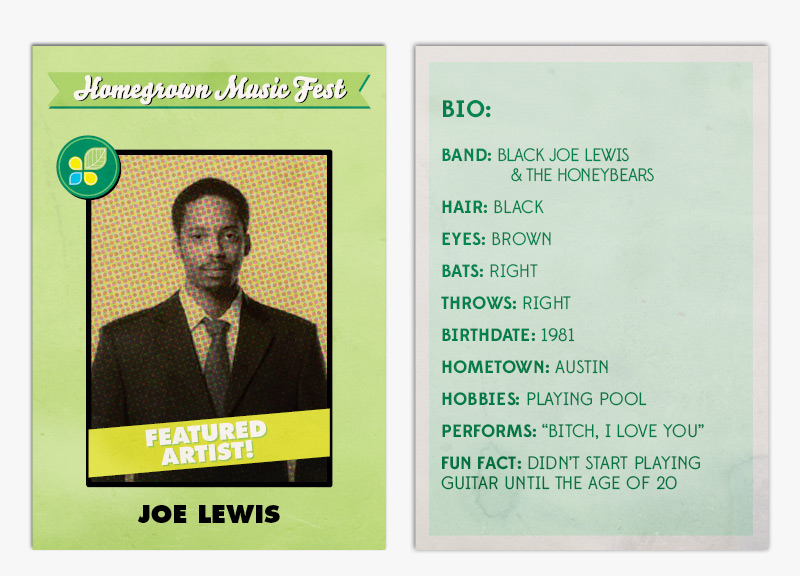 Meet The Key Players Behind This Year's Offering.

Two years ago, City Tavern and Dada owner Josh Florence, with help from his venues' talent buyer and promoter John Solis, hatched the idea utilize the then-newly revitalized Main Street Garden Park downtown to put on a music festival. The two viewed the plan as not only a way show off the park but as a way to expose the talented local acts frequently appearing in their small- to mid-sized clubs to perform before a much larger audience.

Now, with its third annual offering set to take place tomorrow, Homegrown has added acts from Austin, Houston and San Antonio onto a bill that also features seven bands from the Metroplex. The inclusion of bigger acts from all over the state — acts such as Ben Kweller, Black Joe Lewis, Ume, Octopus Project and Girl in a Coma — is a smart move for a festival whose attendance tripled between its first and second years. The smart bet with this year's event is that it will see yet another spike in attendance tomorrow.

And not just because Homegrown acts like Hayes Carl, Centro-matic and Eisley are some of the most noteworthy national acts that call Texas their home. The fest brings together so many aspects of Dallas culture: Aside from the music, visual and culinary artists will flank the park tomorrow, along with beer vendors. In turn, it makes the grassy urban oasis that is Main Street Garden Park somewhat of a destination this weekend for folks from several demographics.

But at its core, really, it is a pretty sick lineup. Looking over the whole thing, which also includes The Mohicans, Mystery Skulls, Robert Ellis, Bright Light Social Hour, Low Dark Hills, The Bird Dogs and The Madisons, it reads like a sort of all-star roster of Texas musicians.

To that end, we've created a few graphics to help you get to know some of this year's Homegrown Music and Arts Fest All-Stars. Because everybody knows you haven't really made it in life until you've got your own baseball card. 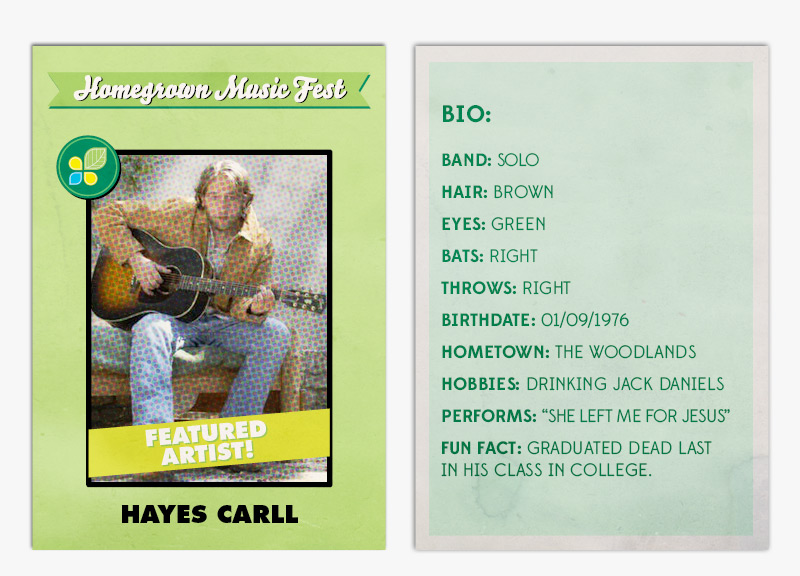 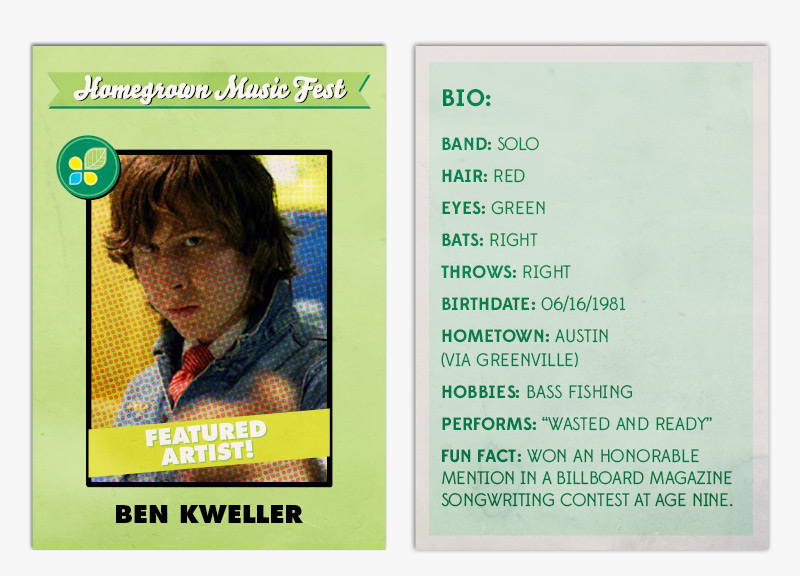 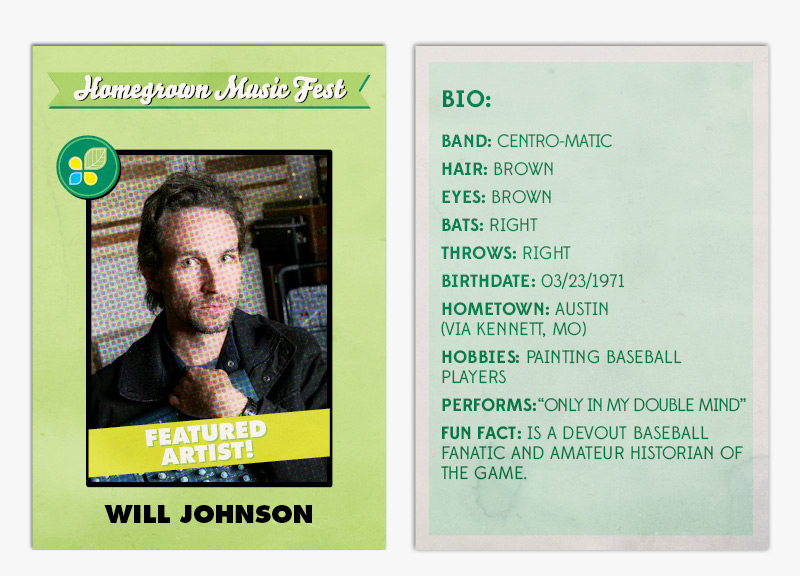 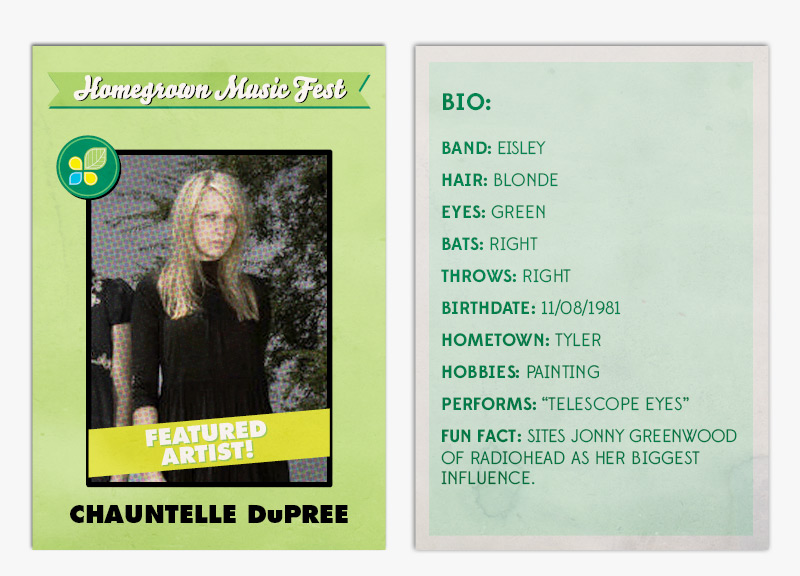 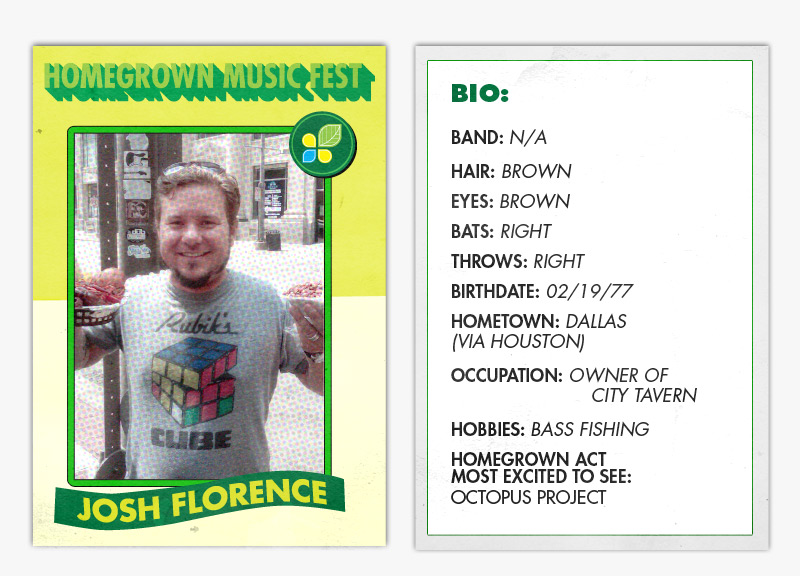 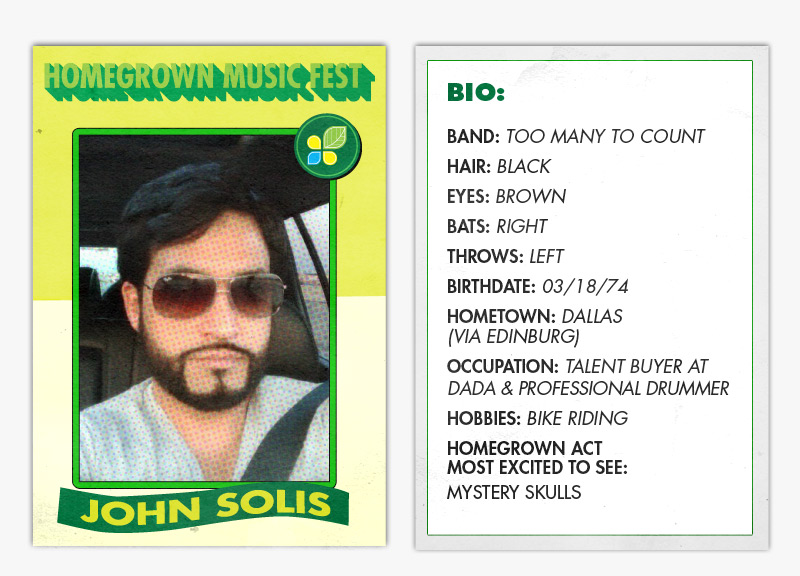 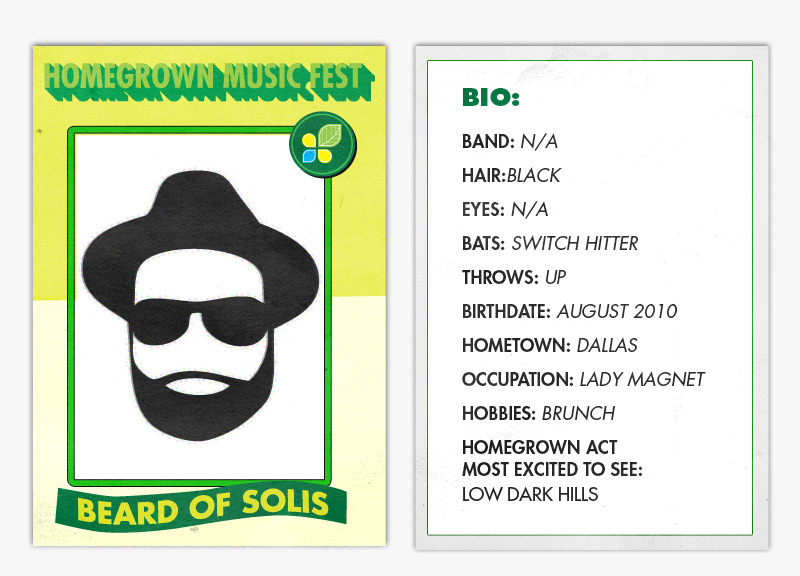