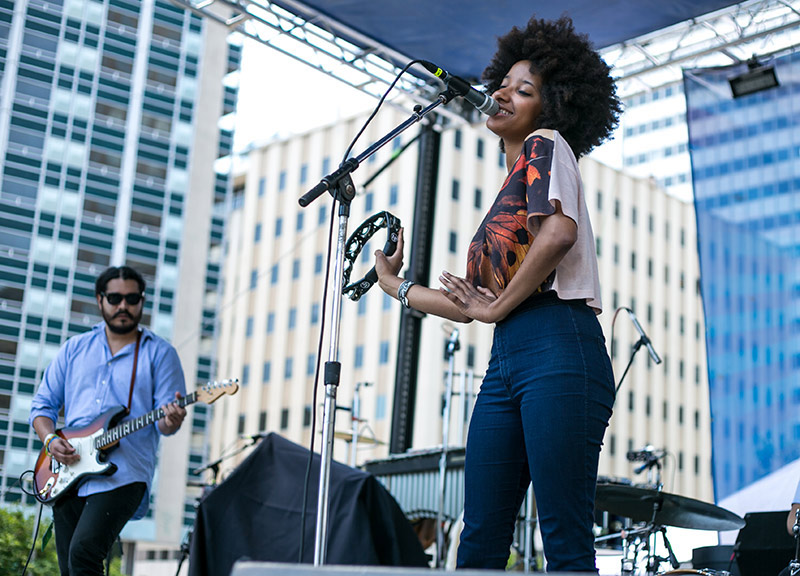 The Music of Homegrown '13.

OK, everyone. Cut me some slack in advance here and allow me to say the following blunt, likely sweepingly generalized statement: The Homegrown Music and Art Festival? It's the single best day of the year in Dallas.

Ahem. Kind of a big statement, I know.

But, yeah, it's out there now. I said it. Let it marinate some.

And while it does so, consider this, which I also suggest to be an undeniable truth: When the weather's right, when the cost is on-point and when the music is good — all of which are true of this past Saturday's fourth annual Homegrown offering — there's just something incredibly euphoric about this fest.

Is this due to fact that this festival has become a signal that it's officially summertime in Dallas? Is it because, four years in, organizers Josh Florence and John Solis finally have a solid grasp on the kinds of bands they really need to book for this festival and that they acted accordingly with their Divine Fits-headlining, Polyphonic Spree- and Relatives-starring and up-and-coming Texas band-supporting lineup this year? Is it because there's no arguing with the cost, because attending this year's deal only ran attendees $25 at the door (or $17 in advance), whereas a recent holiday performance from the Polyphonic Spree alone cost that show's attendees $35?

Yes, all of the above. Plus the following as well:

• It's been said before, but it should be said again: It's just really fucking cool to see a festival of this magnitude and quality go down right amid the skyscrapers of the city. There'd been talk in the past that, one day, this festival might move itself to the larger confines of Klyde Warren Park, but, now that the so-called deck park has been opened, I'd argue that the fest's current Main Street Garden Park home is actually better location option. Klyde Warren Park has events happening there all the time. With its unique, tucked-away look up at the Dallas skyline, MSG (see what I did there?) offers Homegrown a nice niche of its own. Plus, it's a good size — not so big that the affair feels empty, and not so tiny that it feels excessively crowded. It's just right.

• There's some real, legit musical discovery that goes on at Homegrown. For the regular showgoer, having all these bands on a single bill offers up the chance to check a couple final bands off of a to-see checklist. For the majority of the festival's more casual and less vigilant SUPPORT LOCAL MUSIC! types, it's a great chance to be reminded that, hey, there actually is a lot of cool music coming out of Dallas and in the surrounding regions of Texas. Plus, the music on display this year was pretty great. Sure, Houston's The Tontons needed a couple of songs to get their footing and Dallas' own Zhora seemed to show some growing pains as it adjusted to its new lineup, but the rest of the bill performed strong to quite-strong sets, chief among them The Relatives (who got their whole audience dancing and singing along to their catchy soul songs), Divine Fits (Dan Boeckner of Wolf Parade and Handsome Furs was at 11 for much of the set whereas Spoon's Britt Daniel was less effervescent, but still cool in a very Britt Daniel sort of way), and, most of all, The Polyphonic Spree (who offered festival organizer and Tripping Daisy superfan Florence a special treat when Tim DeLaughter led the band for a set-closing cover of that long-defunct and long-revered band''s “My Umbrella”).

• Maybe it's just the people that I specifically ran into on Saturday, but it felt like every single person I ran into during the festival was in a ridiculously good mood. I even saw some of our town's more notorious Debbie Downers cracking smiles.

You add all that up and you've got something pretty special.

Best day of the year? I'd say so, yeah. If you've got another nominee, I'd love to hear about it. Then I'll respectfully choose to disagree. 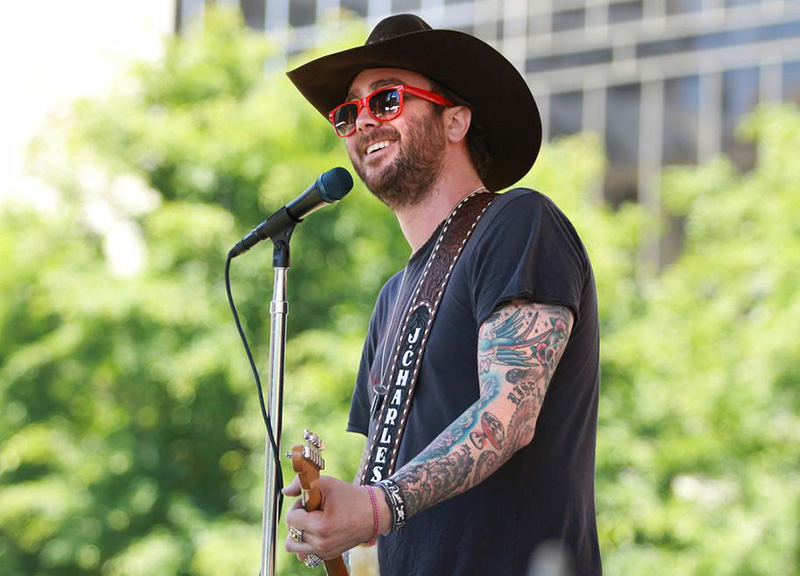 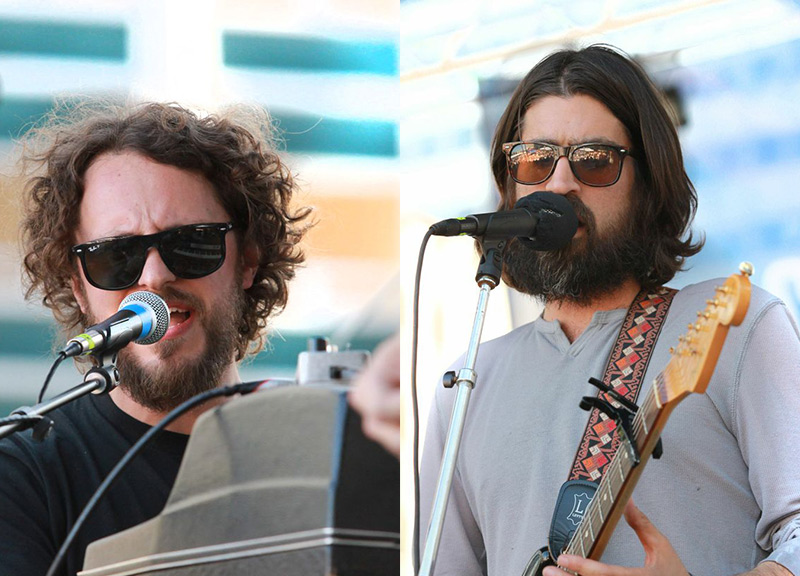 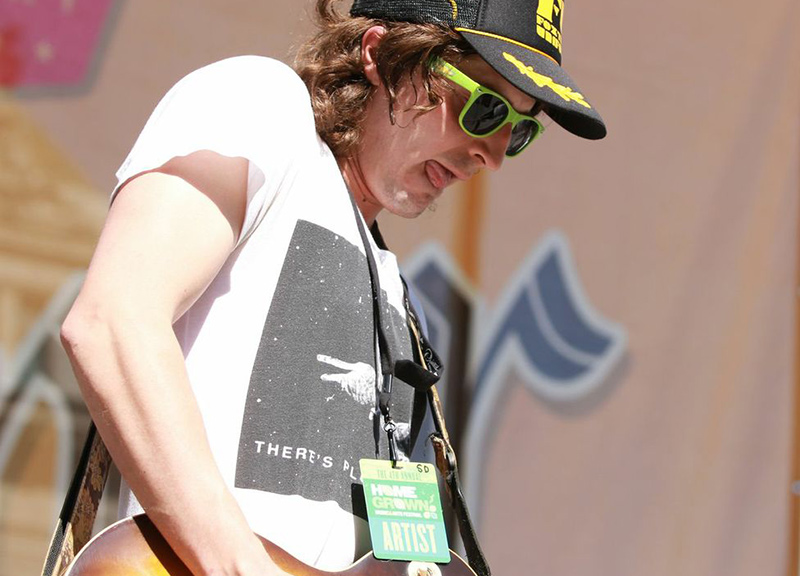 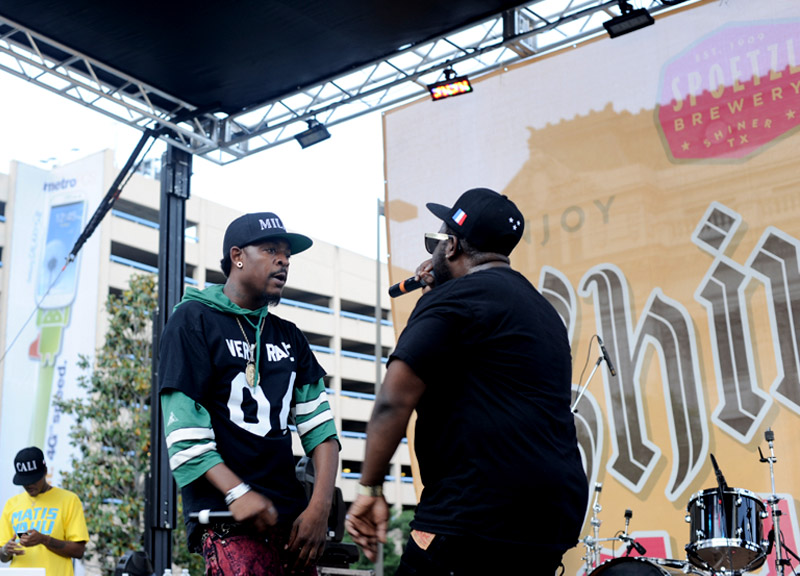 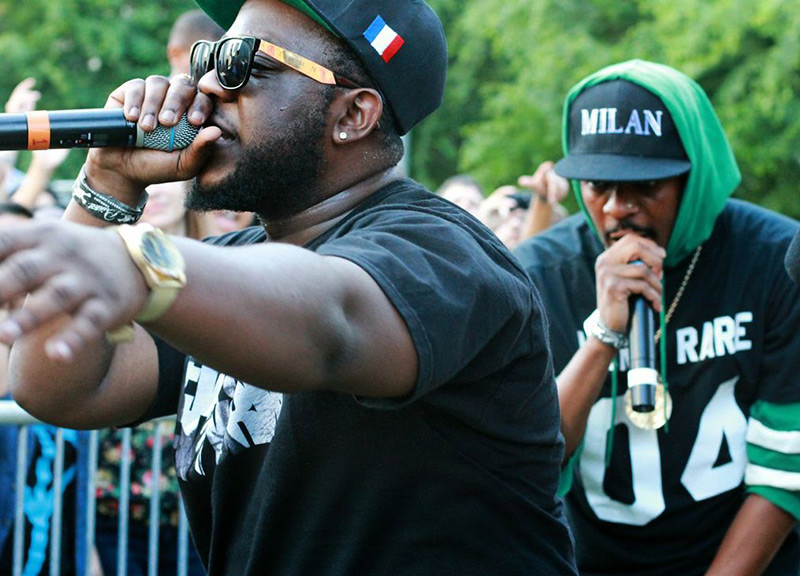 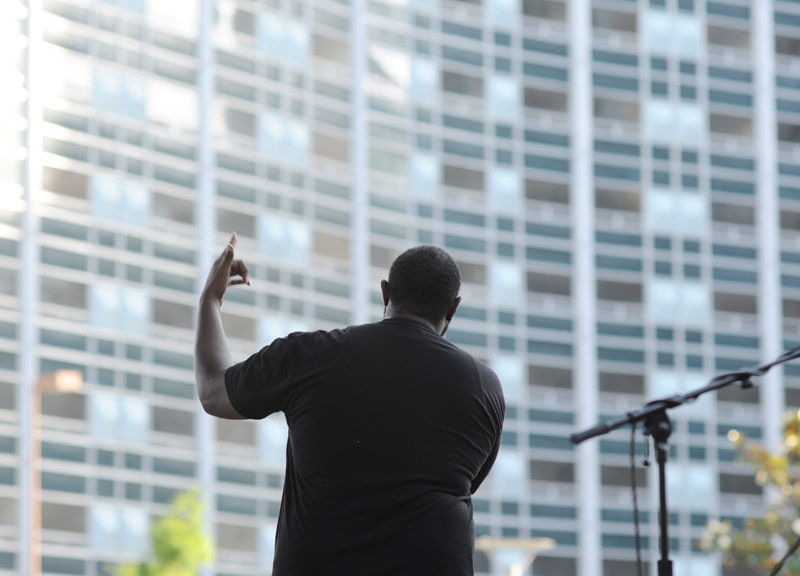 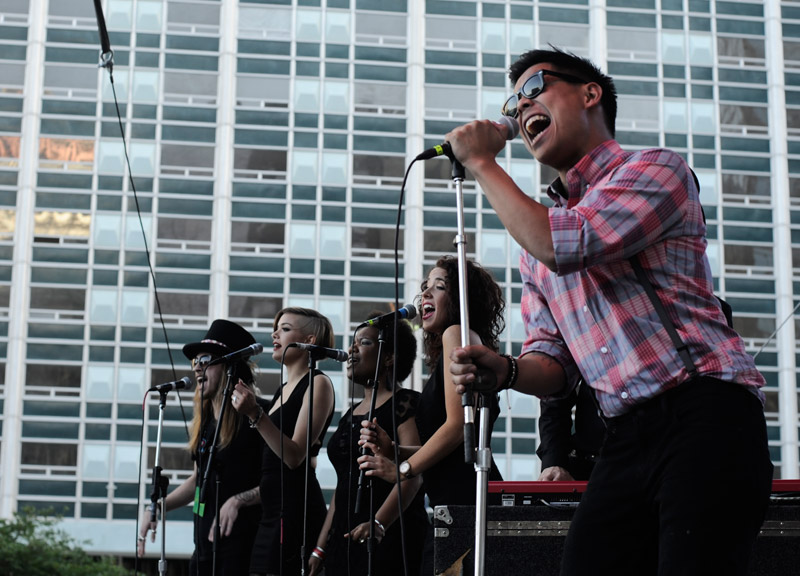 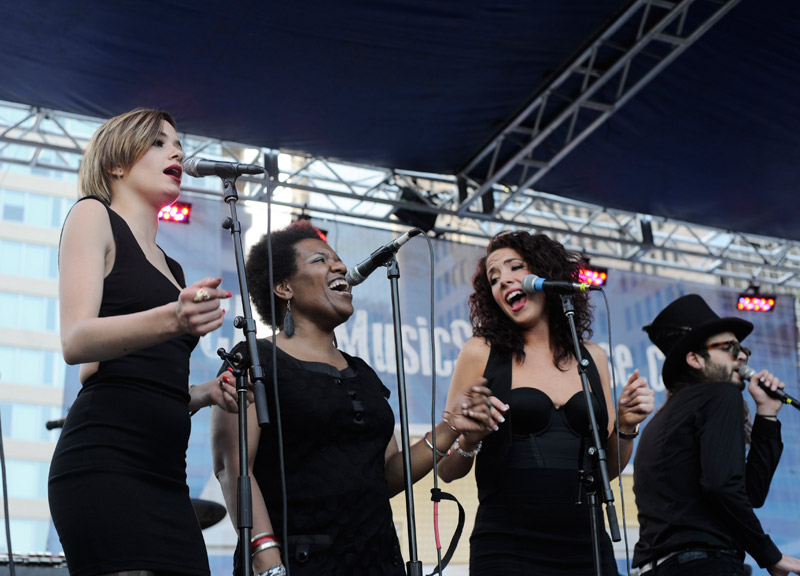 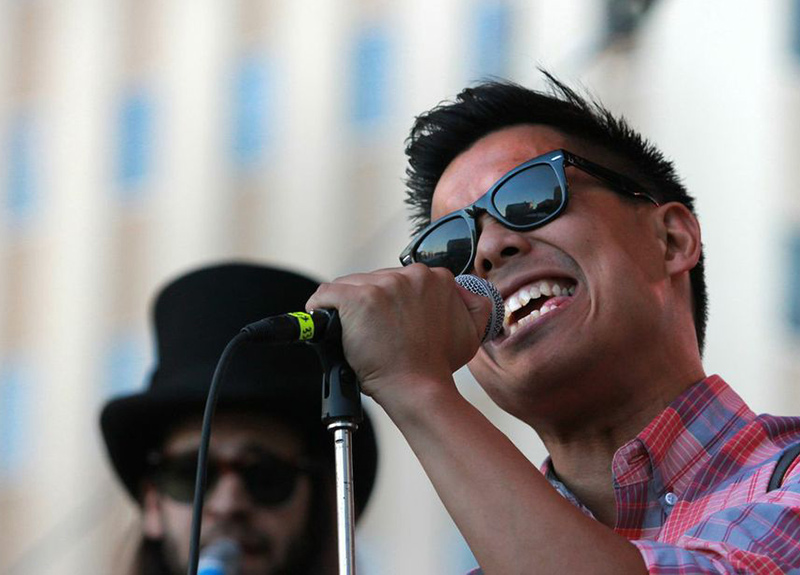 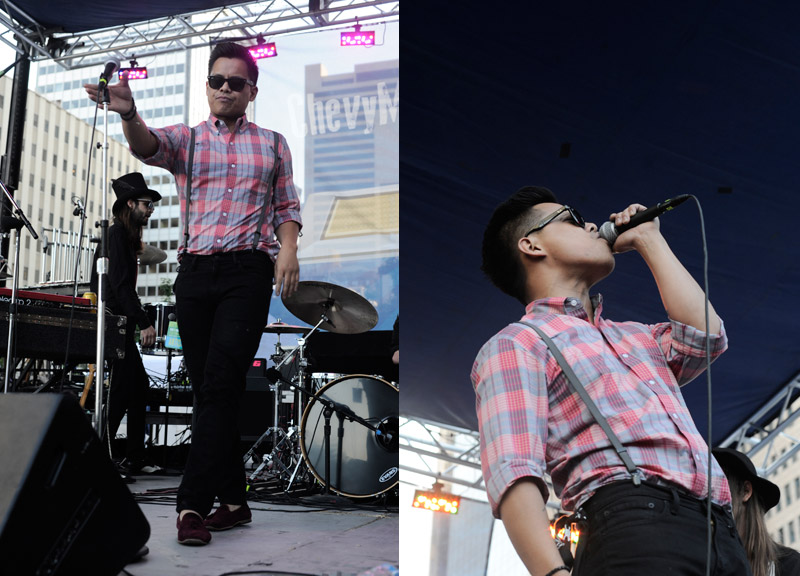 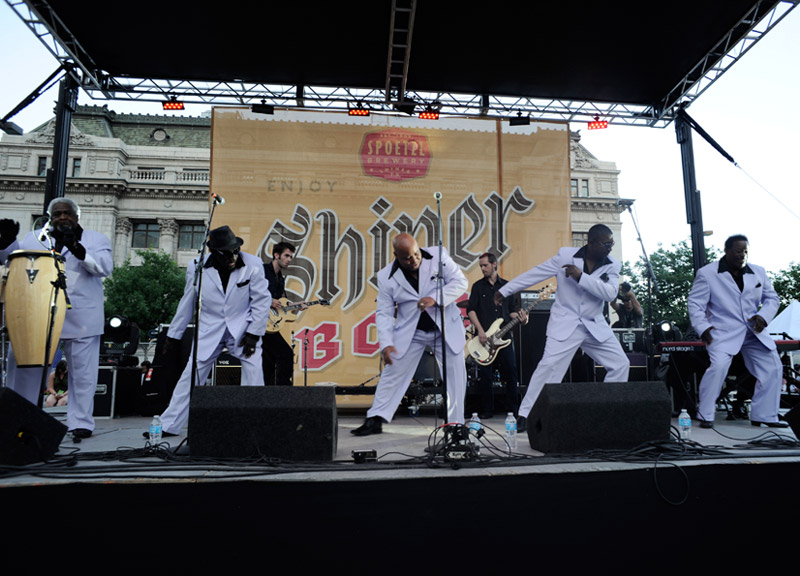 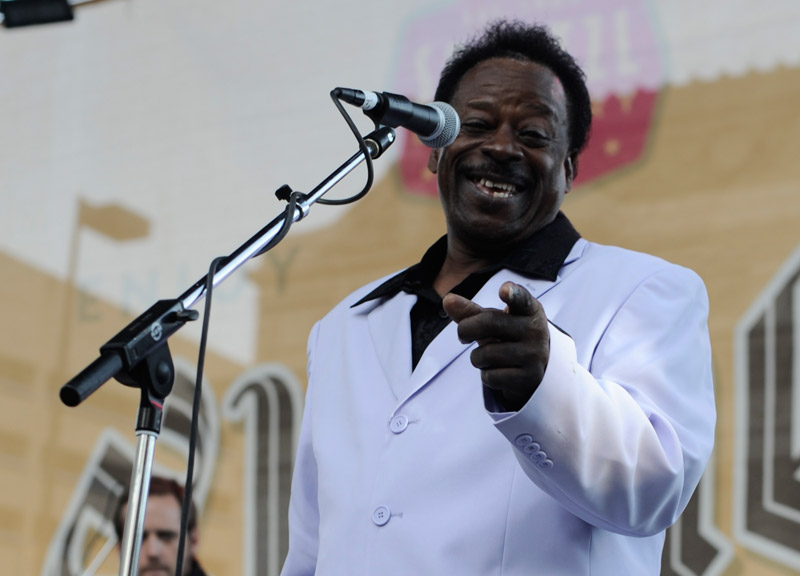 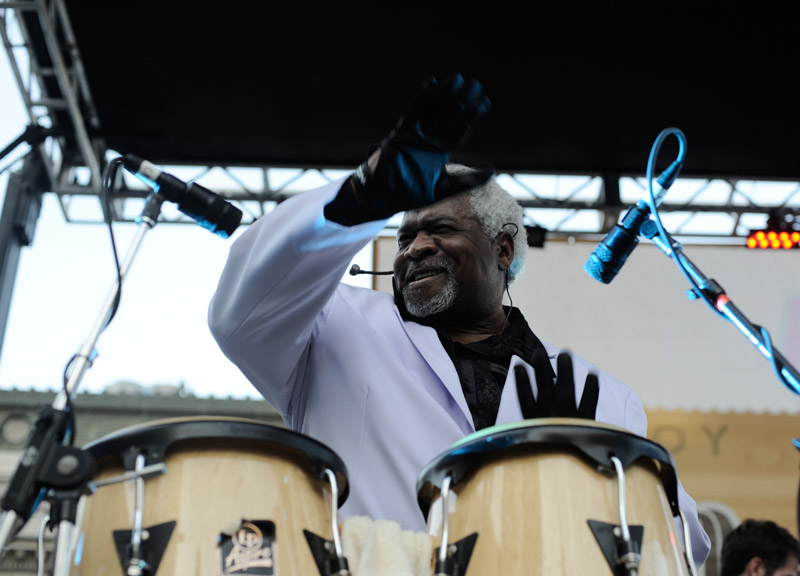 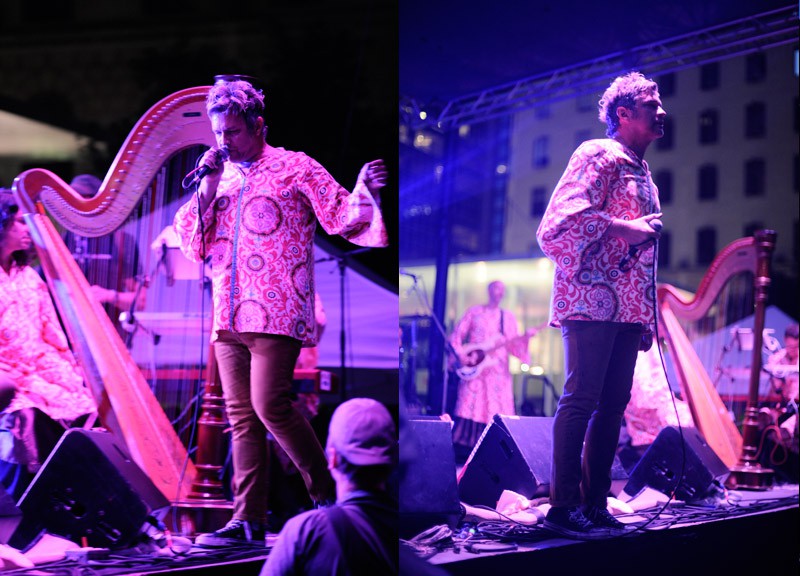 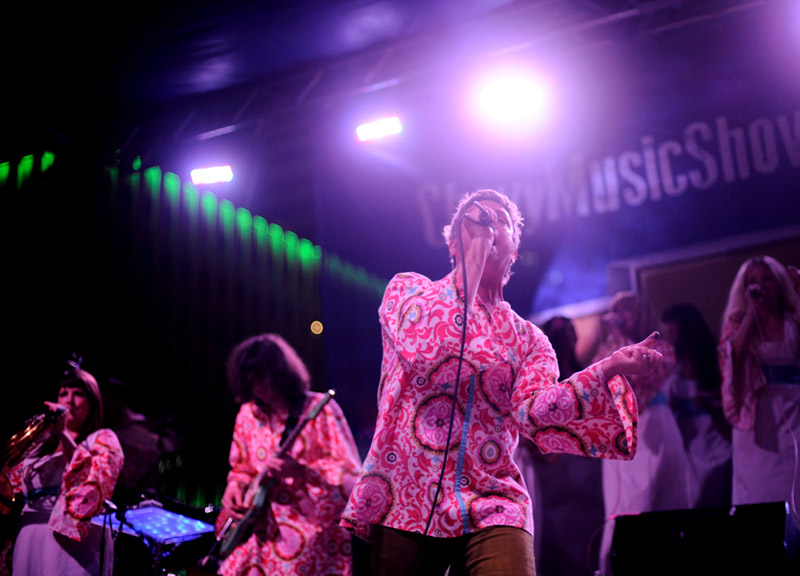 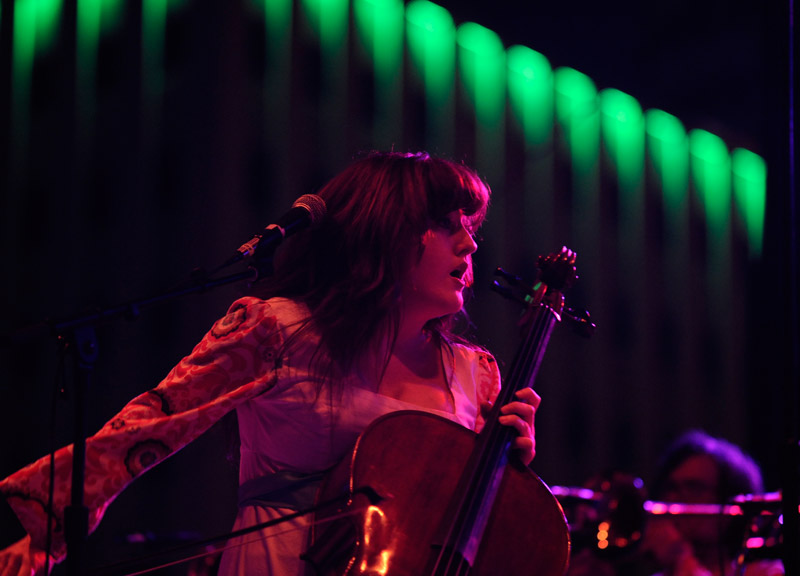 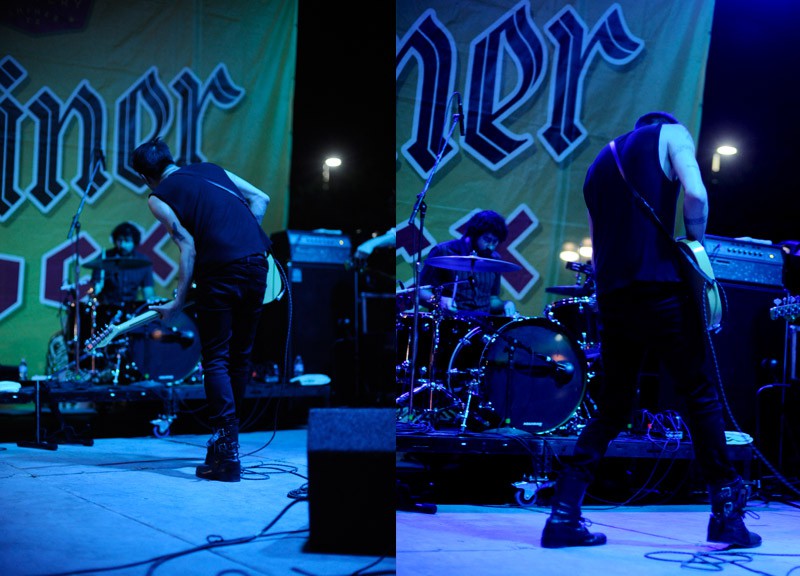 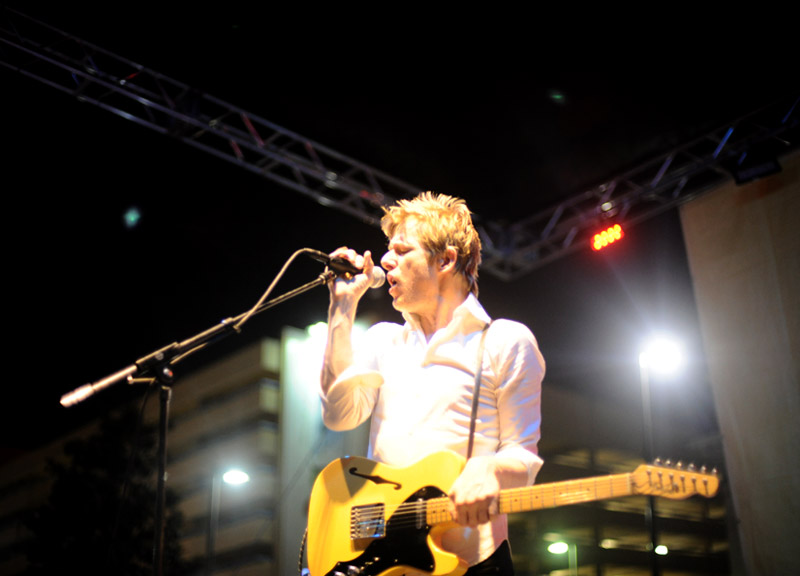