Head of the Class. 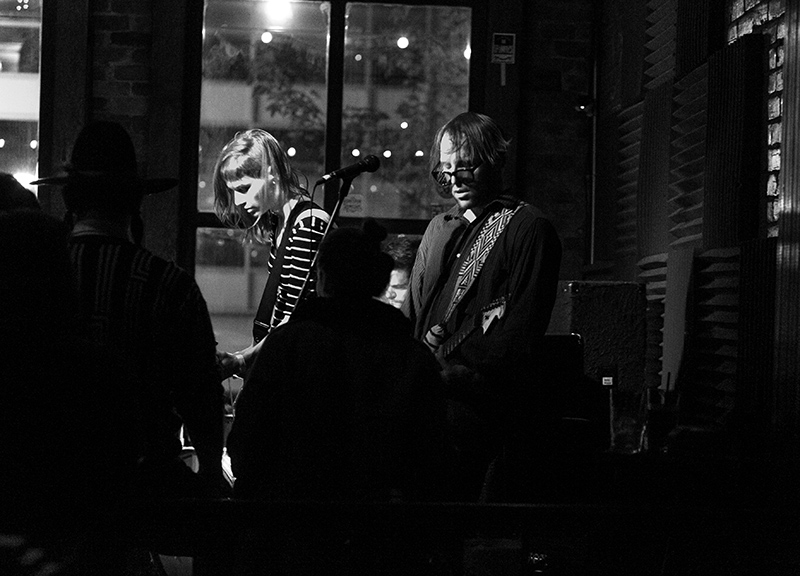 For one thing, the band is wholly rooted in punk aesthetics. And frontman Ryan Lindsey and his fellow bandmates look every bit that part. From shaggy, unkempt hair to worn-out and distressed t-shirts and aloof temperaments, the band gives off authentic vibes. And it has to be if the band is going to look like it's been living in its van for two months and traveled halfway around the country as it did for last night's show in Dallas at City Tavern, even if the truth of the matter is that the band just made the short trot down from Norman, Oklahoma, for the first show for its now-ongoing national tour.

The flip side of the band's rough, blast-from-the-past '70s punk dynamic, though, is that the band is approachable, fun and just remarkably positive. Throughout the band's set upstairs at the City Tavern, Lindsey continuously invited the crowd to make way through the absolutely packed venue to the stage.

“Come closer,” he called out to the crowd at one point. “There's two more spots left up here!”

Actually, the stage already seemed a little too sweaty and overcrowded as was. But that's Broncho: This band makes the kind of music that can get a room of punks and wallflowers alike dancing without feeling the least bit corny. Because it's just genuine, catchy power pop with a very heavy punk influence.

Perhaps the band's most signature song, “Class Historian” epitomizes this well. The hook is an obnoxiously infectious run of “doo-doo-doo-doo-doo” — like something straight out of the '60s — and it's a hard melody to resist echoing back at the band. On this night, the band's valiantly performed the song, too. Lindsey, for his part, couldn't contain himself from yelling even after the song ended.

Alas, when that song finished, so too did the modest 40-minute set, even as the crowd was fully engaged in cheering for an encore that would never come.

Speaking of things that wouldn't come — not right away, at least — is the fact that the band's tour, when it reaches New Orleans as it is scheduled to do tonight, was supposed to find Broncho playing support to punk rock legend Billy Idol, who has since postponed his own performances. That's a damn shame. After last night's display, it's hard to ignore how perfect a pairing the two acts would make; “Class Historian” carries the same characteristics of “Dancing With Myself,” two addicting punk songs with pop overtones that seamlessly cross genres. 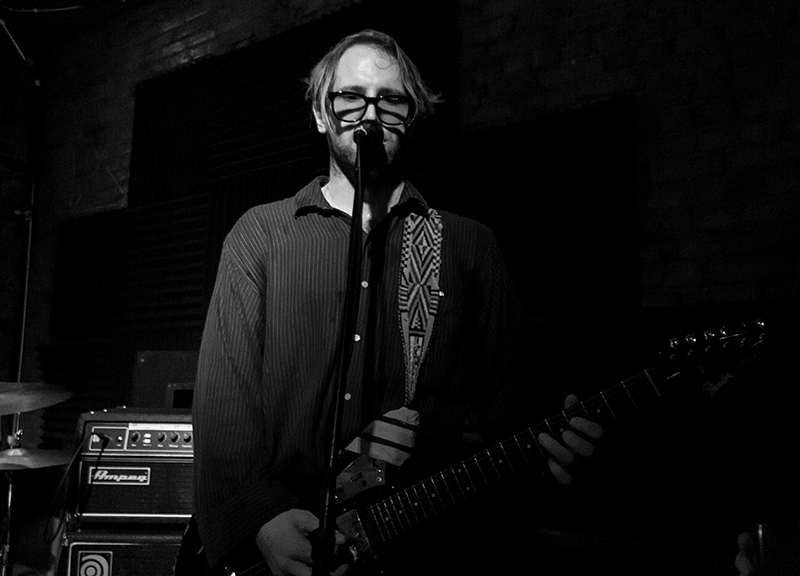 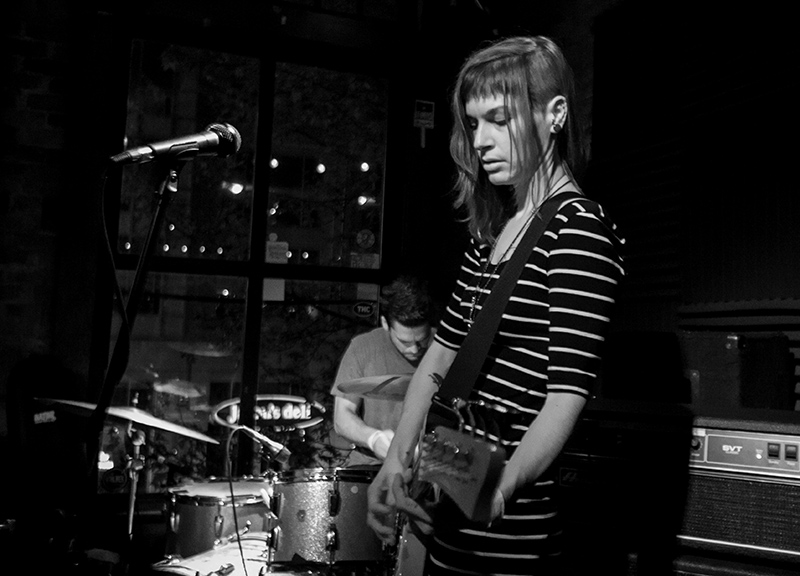 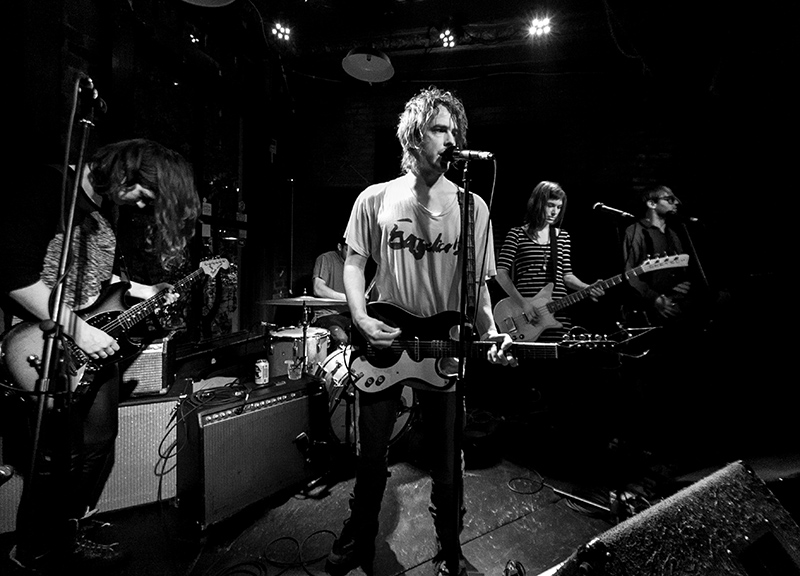 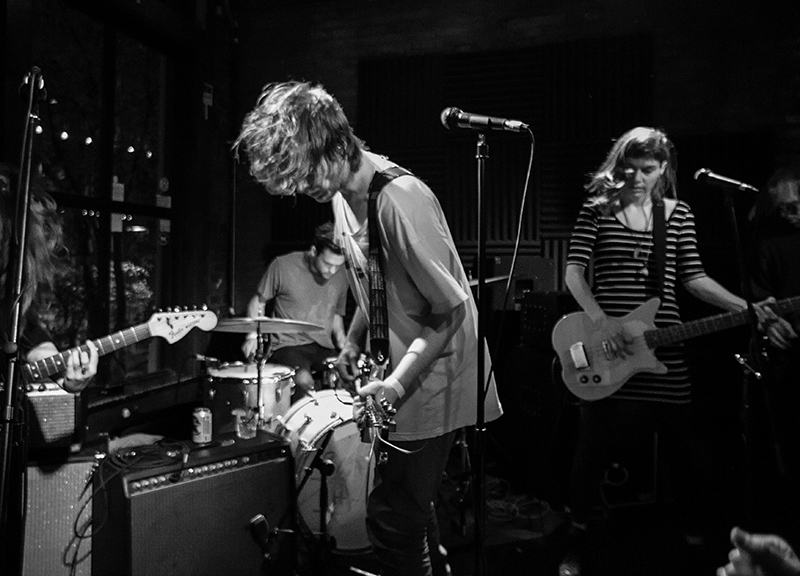 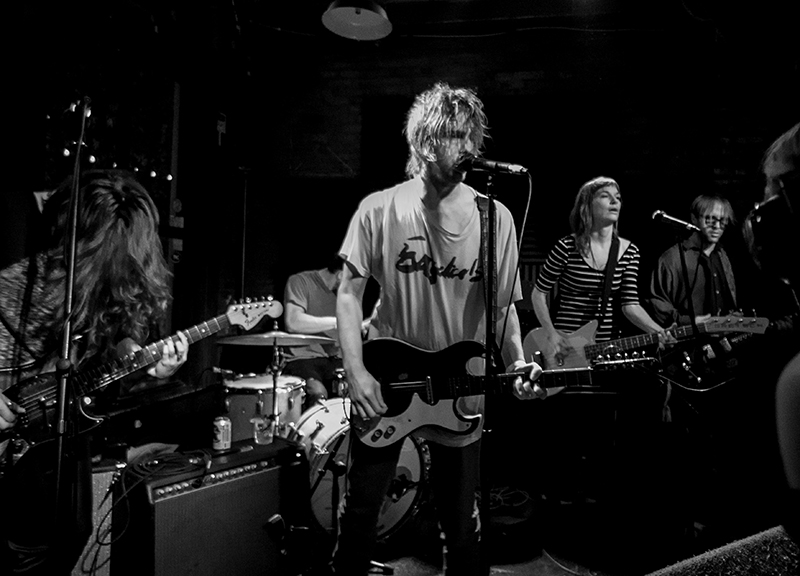