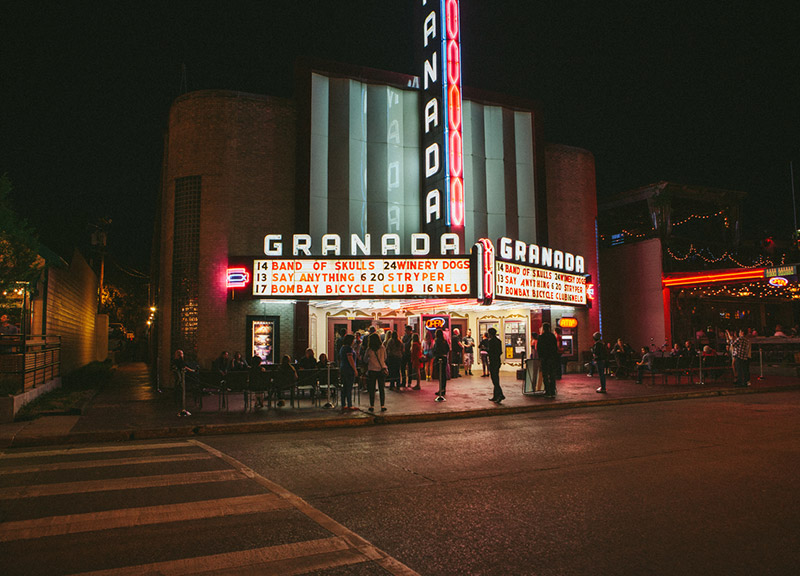 Scenes From Last Night's Band of Skulls Show at the Granada Theater.

So seemed to be the lesson learned at the Granada Theater last night anyway, as the British trio stopped through Dallas as part of a tour in support of its latest release, March's Himalayan.

By the time Band of Skulls took the stage at the venue at close to 10:45 p.m. there was no denying the sheer anticipation of the crowd — a crowd that, without a doubt, just knew it was in for something monumental.

The night's opening set from San Diego outfit Sacco seemed meant to hammer this point home, too. Capturing the attention of the crowd with a crunchy, howling sound thatfelt dreamy at times but all the while retained its bite and edge, this multi-talented trio made fine use of its time on stage. Members John Fredericks and Andy Breihan shared vocal duties as well as instruments, alternating their use of guitar and bass from song to song, and adding tones to their songs as they did. It was a fine table-setter, indeed.

And Band of Skulls' Russell Marsden, Emma Richardson and Matt Hayward did well in taking the torch from Sacco, kicking off their set with “Asleep at the Wheel.” Immediately, the strength of this band shined through. Its delivery was solid and compact, clearly influenced by '70s rock heroes like Sabbath and Zeppelin. The whole thing was appropriately riff-heavy, too — a factor only topped by thunderous drums — and it pumped in the audience's chest every time the band struck chords together.

Deeper into the set, the band only affirmed its character. It's safe to say that the new material from Himalayan was well-received, especially during “Brothers and Sisters,” to which many fans could be spotted singing along and finishing Marsden's lines. There was a strong bond between fan and band on this night; Marsden's continuously played his guitar on the edge of the venue's stage, teasing them as he'd place his guitar just out of his fans' reach.

Clearly, Marsden enjoyed himself. Countless times, he made sure to thank his Dallas fans for their support. Later, when band returned for an encore, he and his band thanked them in a different way, performing three more songs before ending the night's performance at around midnight.

By the time the show's end came, the band had taken its the crowd though a sonic journey though a musical landscape filled with thrilling peaks and sharp valleys. As such, the crowd appeared fully satisfied.

But, really, that was to be expected. Given the crowd's already-set excitement levels before the show even started, it seems it would've taken a near disaster for the performance to have disappointed.

Lucky for Band of Skulls, that possibility was never even approached. 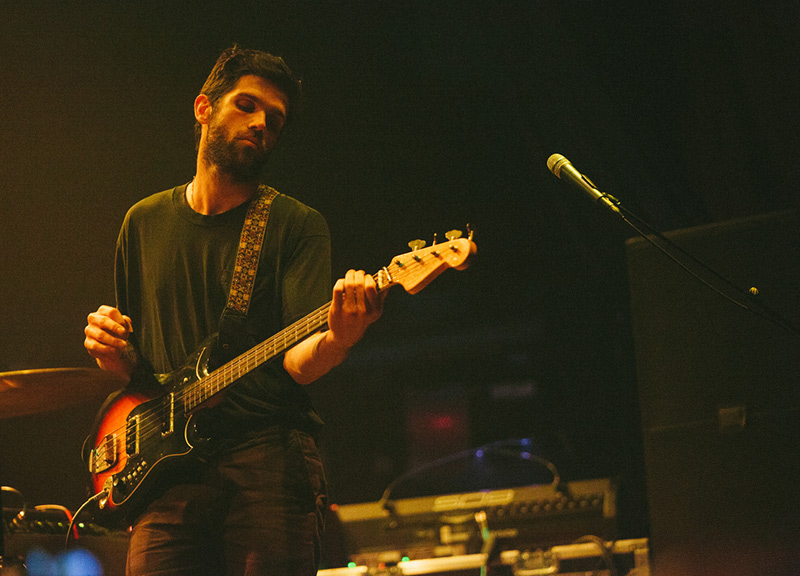 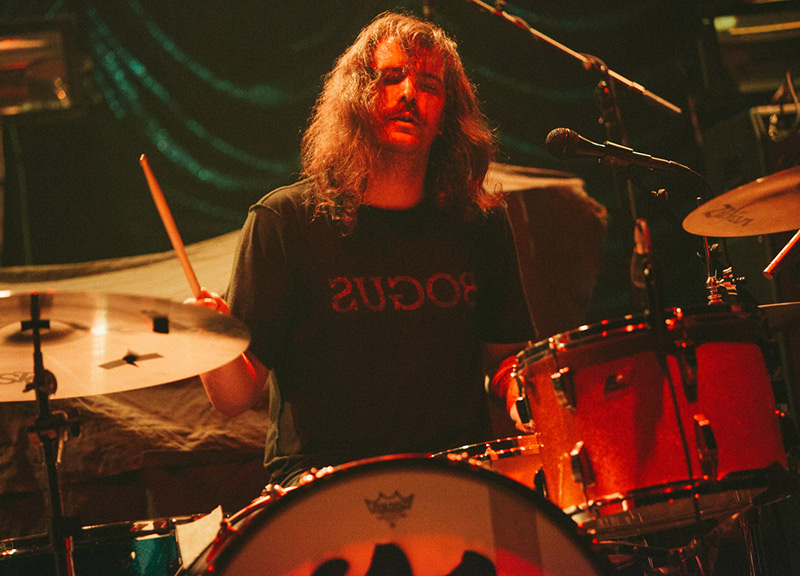 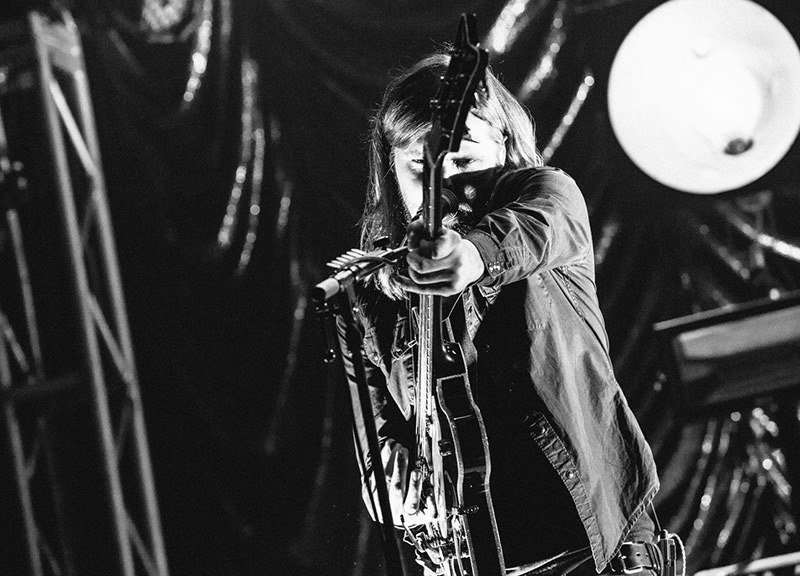 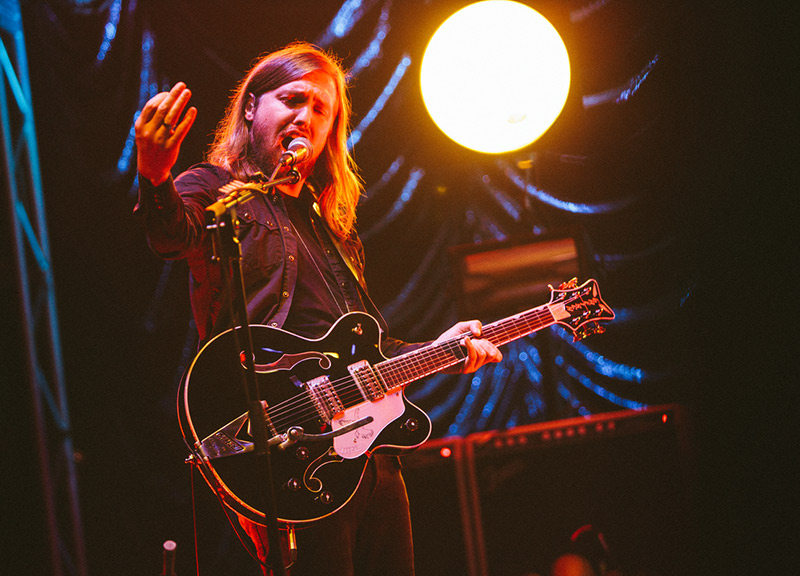 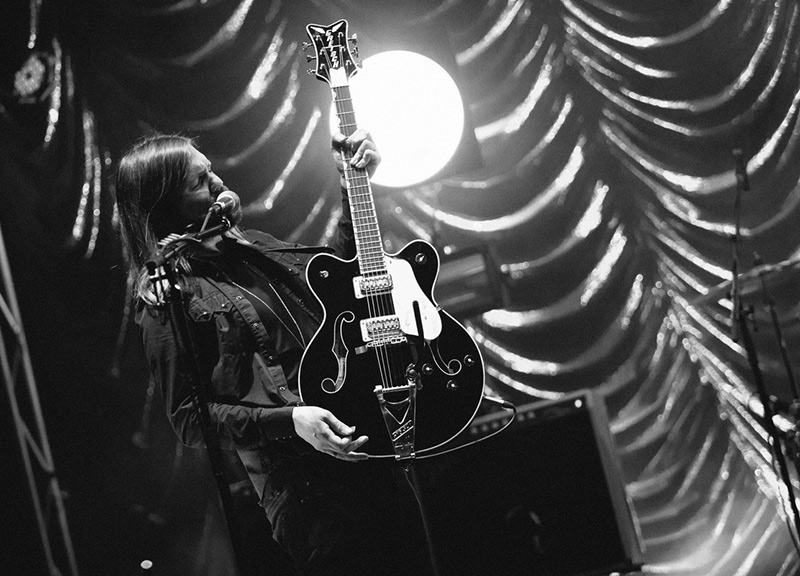 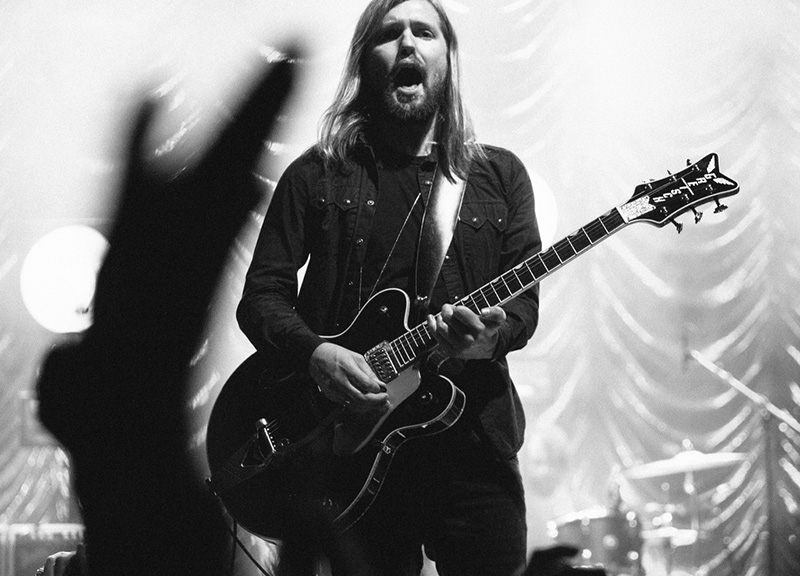 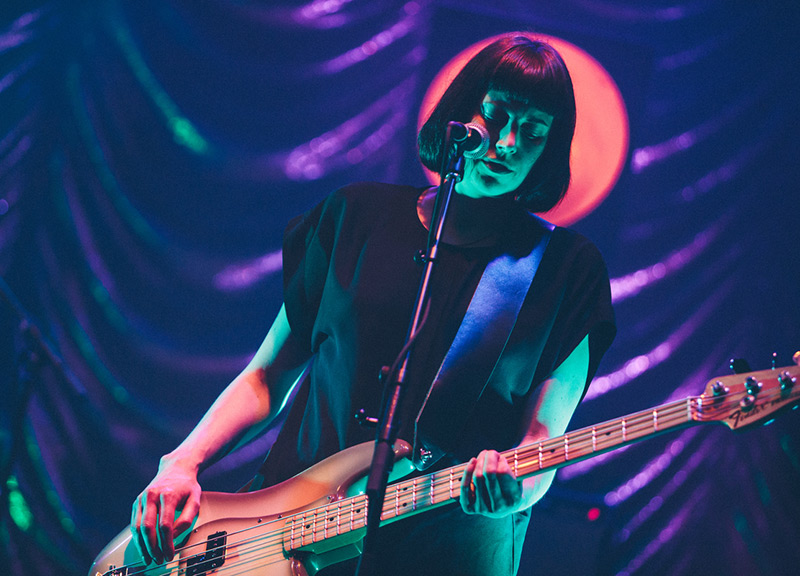 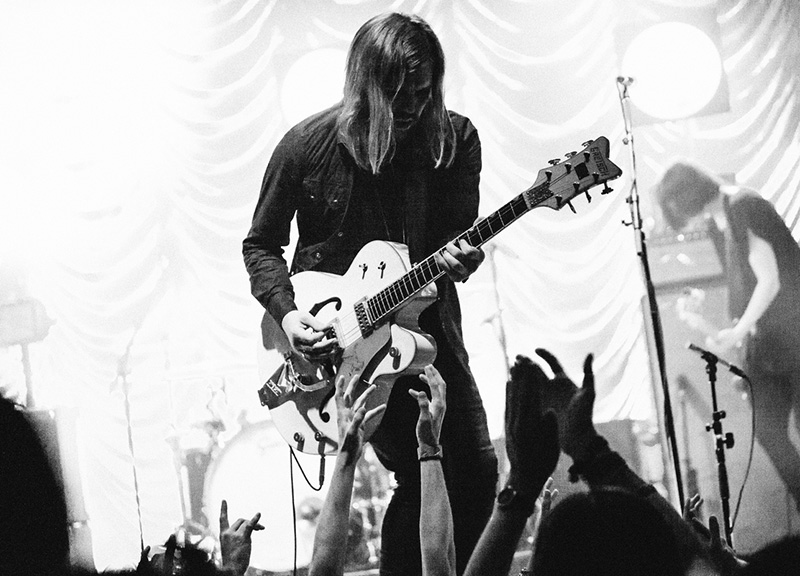 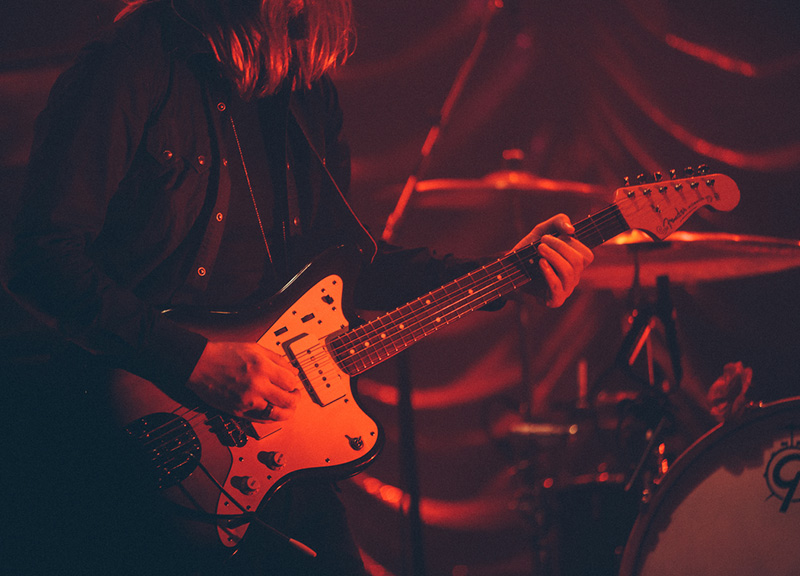 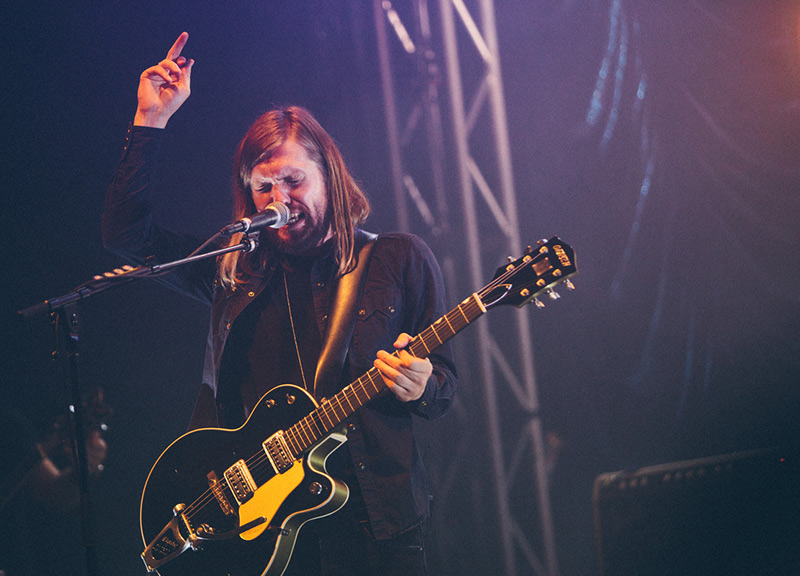 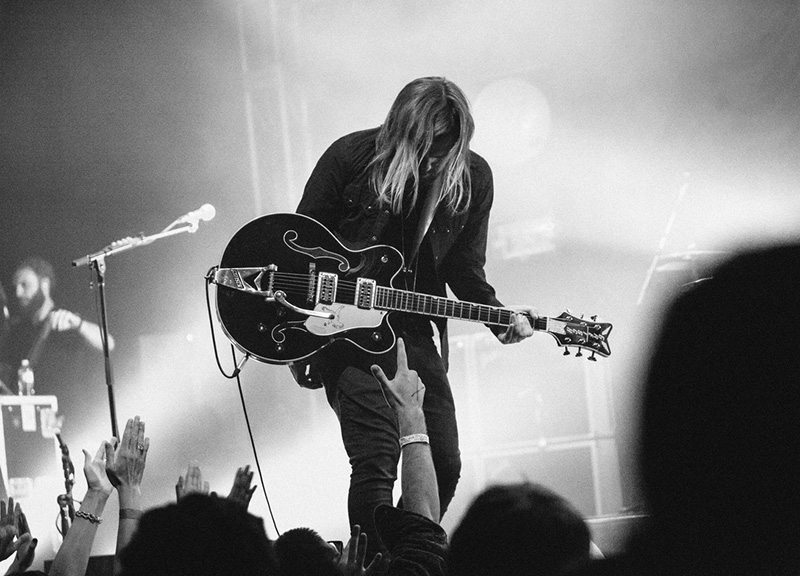 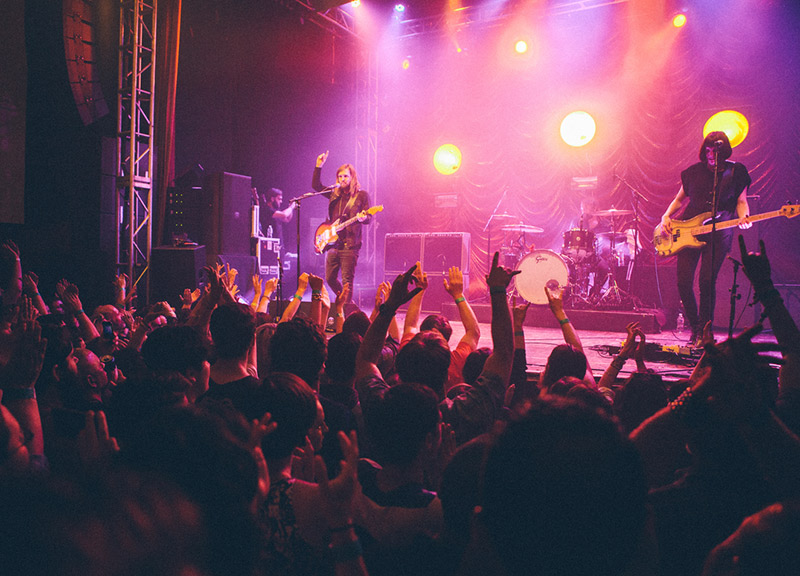 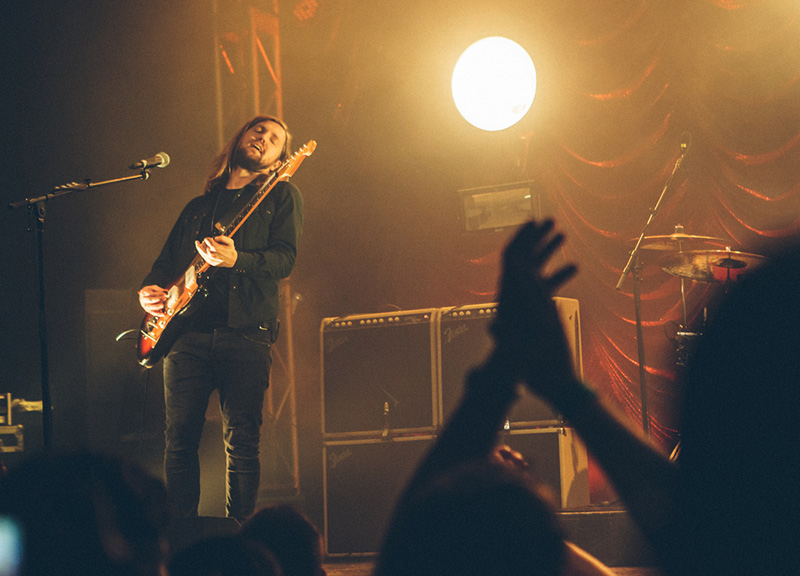 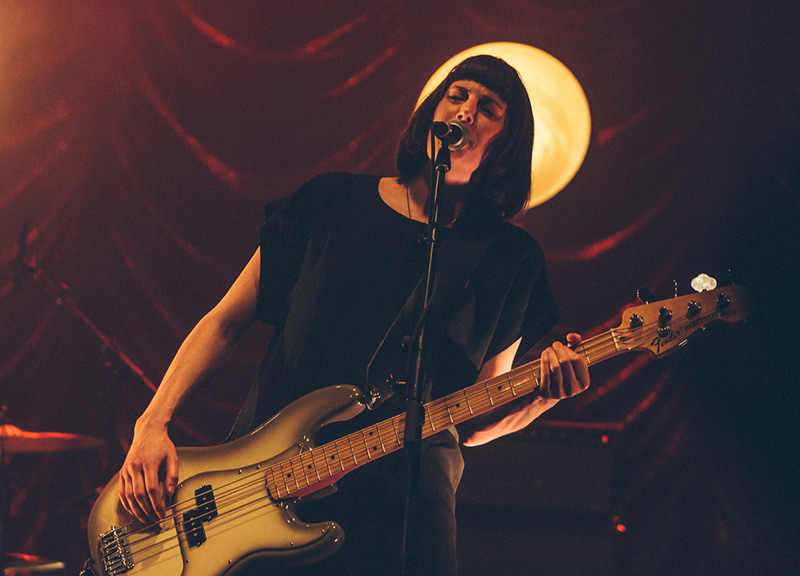 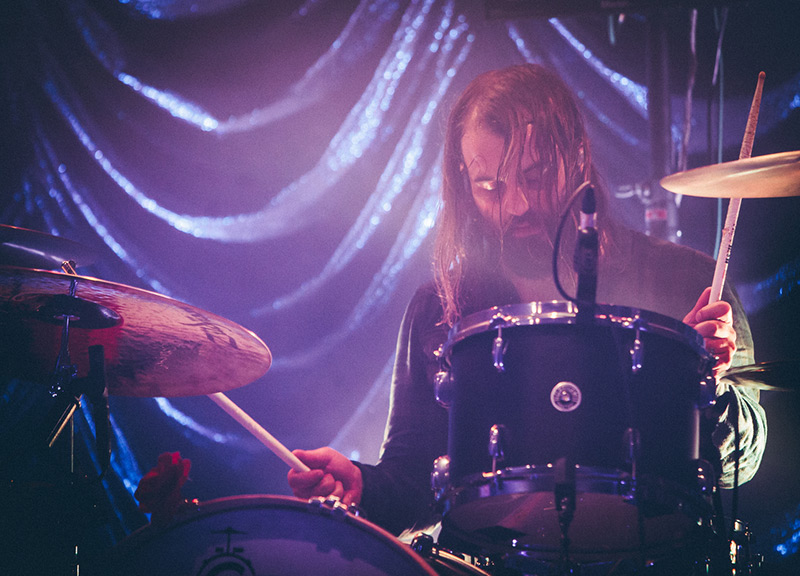 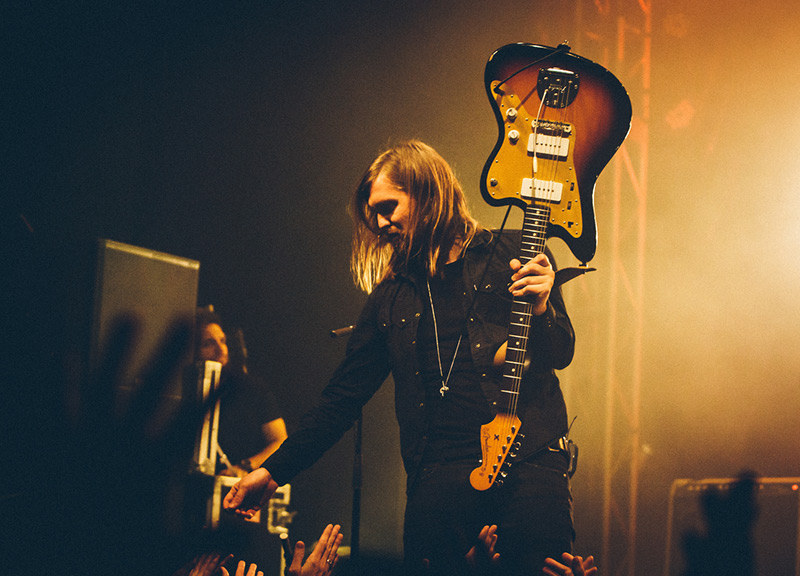 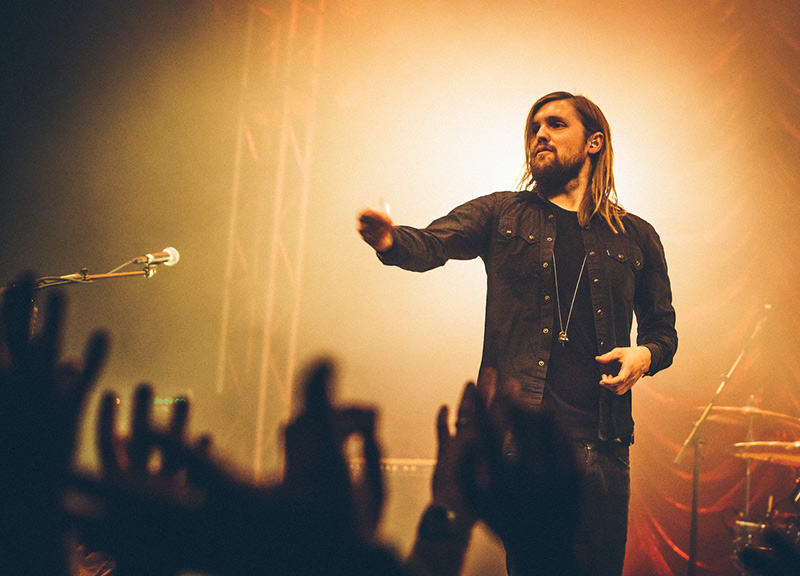