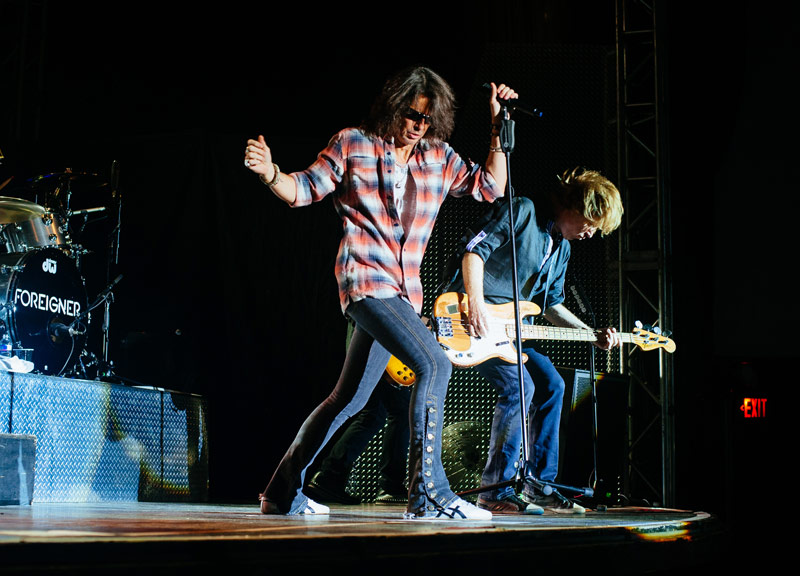 Last night, the Granada Theater hosted a private customer appreciation party thrown by the folks at Chamberlin Roofing & Waterproofing. And the company went big with this party, too: Foreigner played the thing.

Sound like the perfect excuse for an over-the-hill rock band to cash in on an easy paycheck and clock in a 45-minute set for some corporate salespeople? Well, maybe was. But it was way more than that, too.

Here's the deal: Foreigner played a full two-hour set last night, which is just an insane length. And the staging for the show was completely over the top, too, with four huge spotlights lighting the show, a staging structure dividing the Granada stage into two levels and three extra sound boards adorning the venue's normal set-up.

Foreigner, of course, is a stadium rock band. But, apparently, the stadium rock experience travels with the band wherever it goes.

This version of Foreigner, we should note, is mostly a team of journeymen, with guitarist Mick Jones the only original member still in the band. This, however, didn't stop the band when it launched into a blistering run through Foreigner's greatest hits. Nor did it stop the band from some rather over-the-top antics. Singer Kelly Hansen, at one point, asked the crowd when someone was going to take off their underwear and throw it at the band.

Foreigner, for many, is a guilty pleasure band. But, in all honesty, it's hard to feel guilty about liking really perfectly crafted rock 'n' roll like this. The band has sold almost 80 million albums to date. Foreigner just keeps going on and on.

Yeah, it's totally corny. But, watching this band perform on stage, it's hard not to have fun. It's basically a Cialis commercial playing before your eyes. These guys have more energy than most people I know could ever hope to have — and I'm half these guys' age. Maybe “Low-T” is a total myth. Or maybe the members of Foreigner are just taking boatloads of whatever medication fixes that.

Regardless, their set was a constant cavalcade of rock posing, mic dancing, stage tricks and stunts. Hansen even climbed up the Granada's lighting staging for a moment, situating himself up above the crowd to get people extra pumped. Drummer Chris Frazier, in the middle of his drum solo, stopped to pour water all over his drum kit so as to induce the splash effect as he finished up the last half of the solo.

Yes, over-the-top performance stuff like this is a lot of show and not a lot of substance. But after seeing enough chillwave and nu-grunge rock acts, you sort of appreciate the people who just look like they are rocking the fuck out and having a good time.

In a completely non-ironic way, it was really awesome to see the band totally murder an eight-minute long version of “Jukebox Hero” to a crowd of people that totally bought into it. That's when you just sort of let yourself go.

There's no question: The customers sure felt appreciated last night. 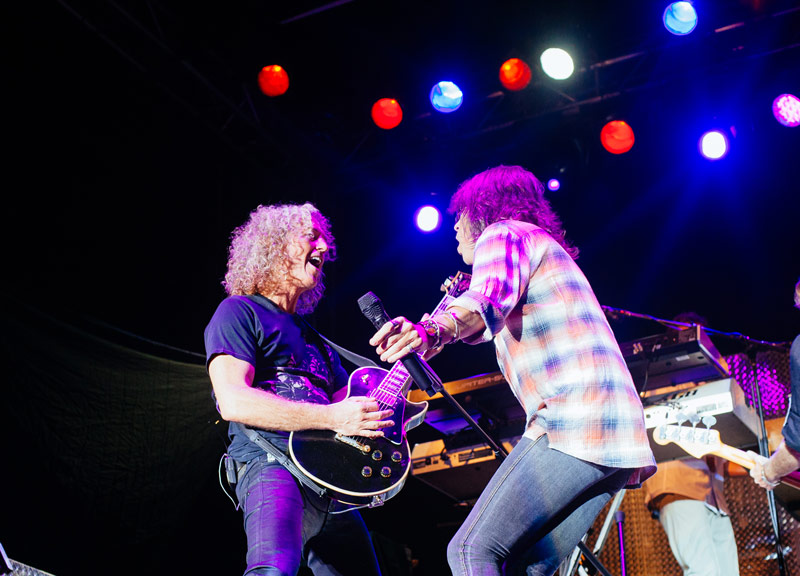 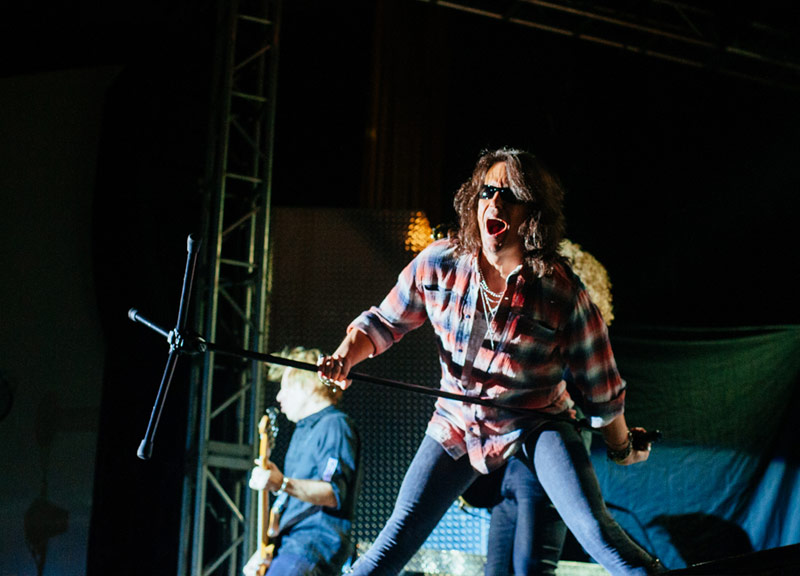 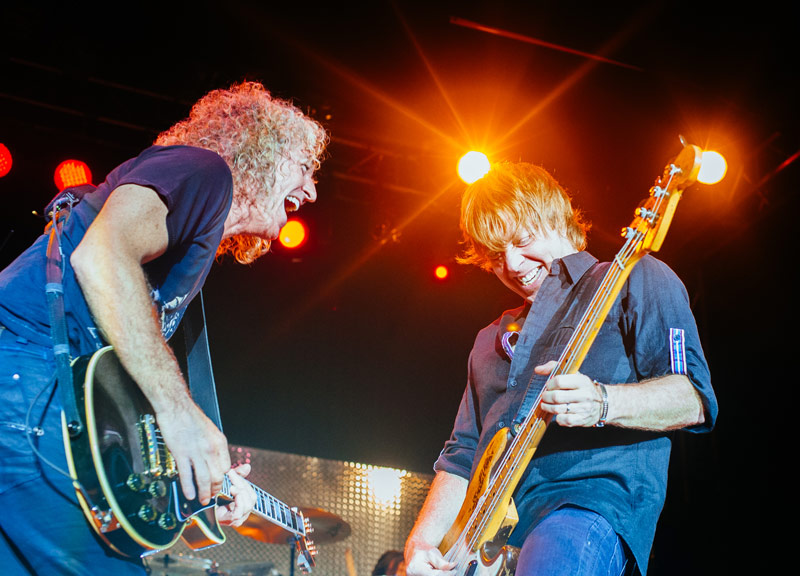 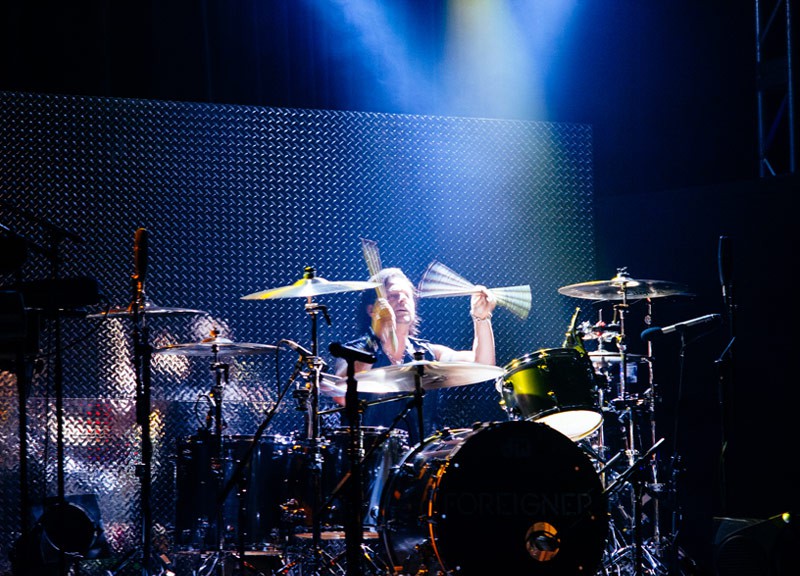 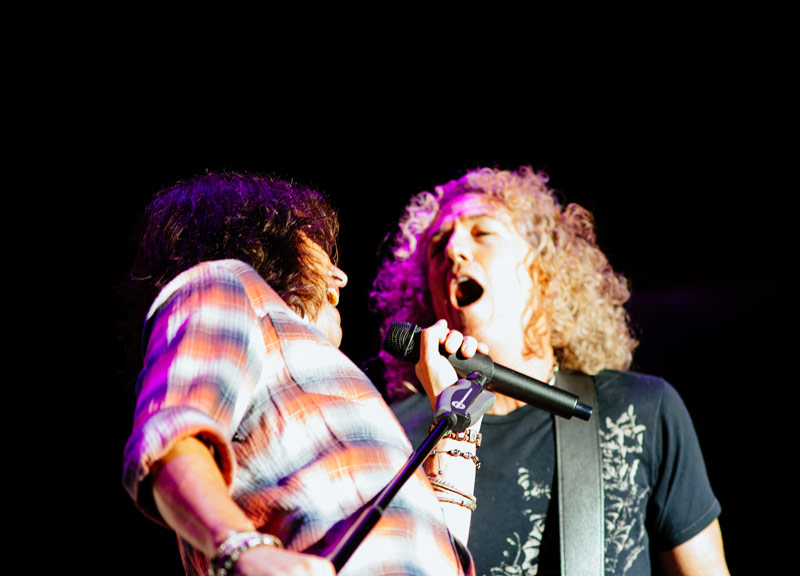 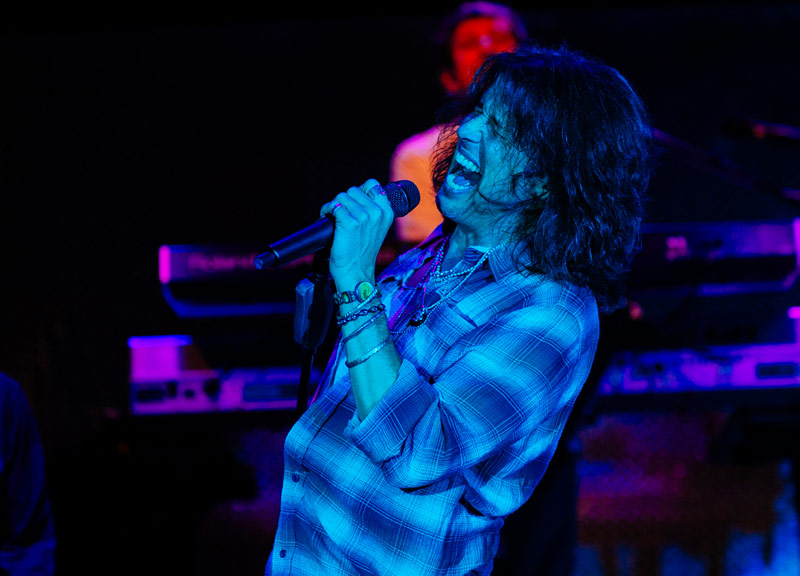 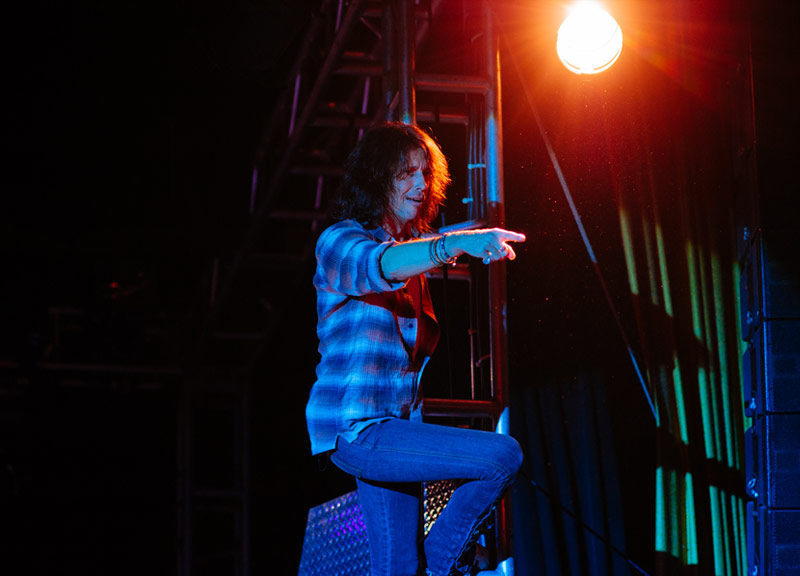 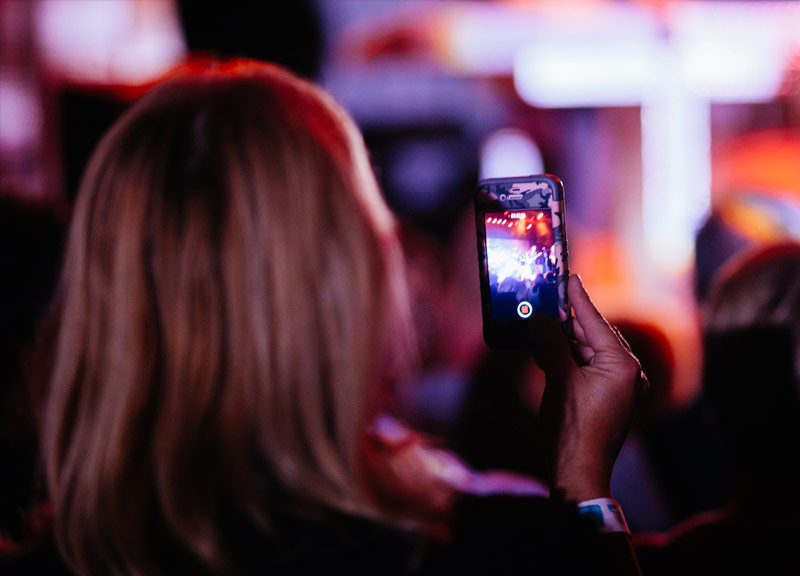 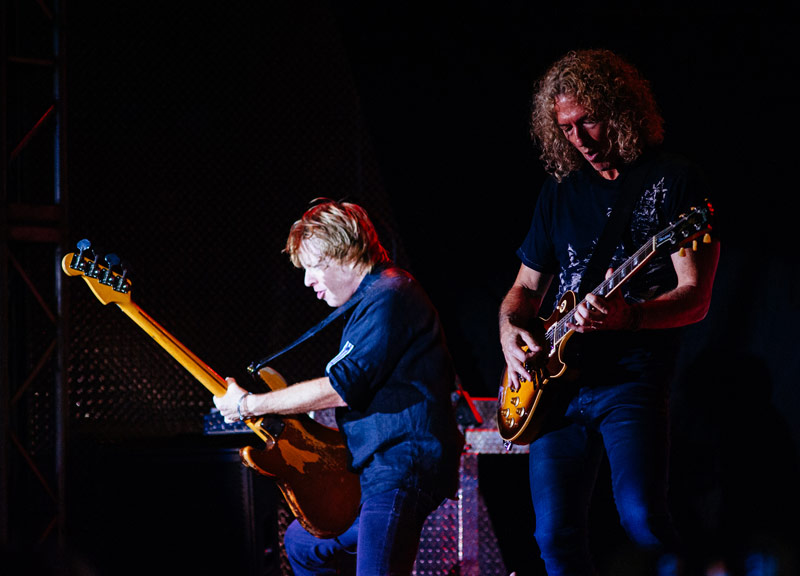 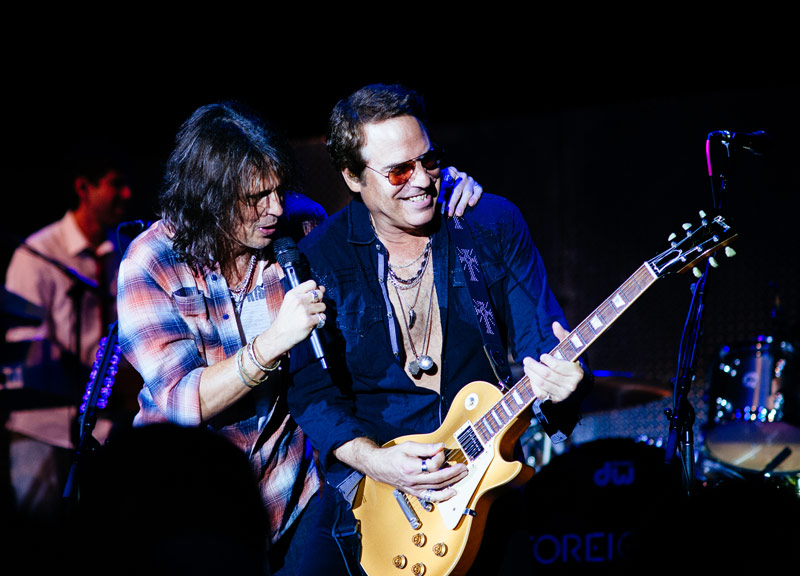 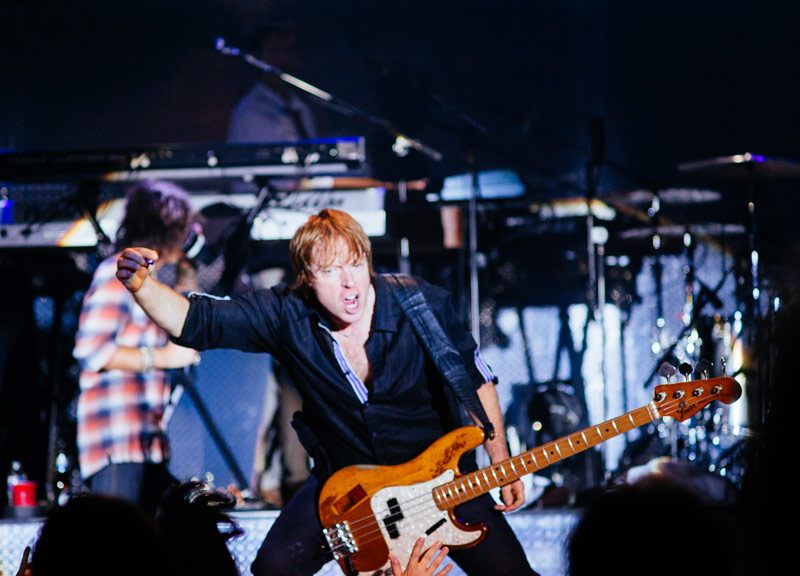 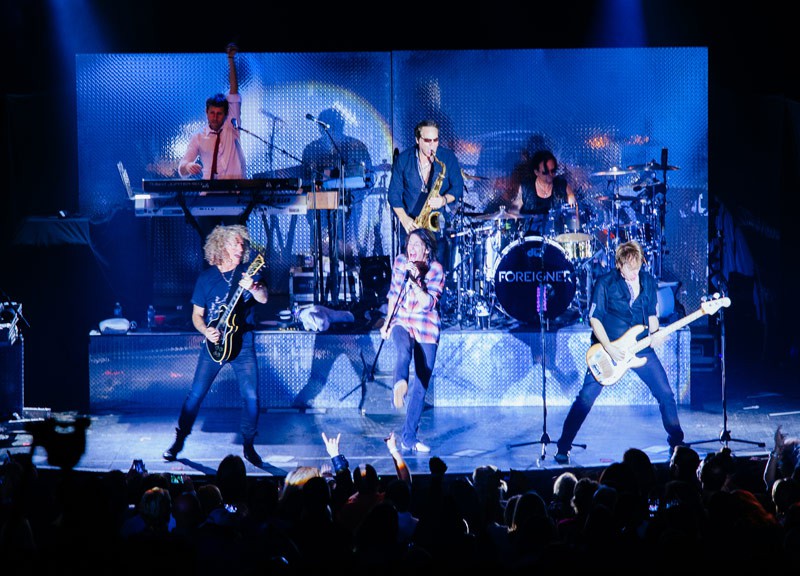 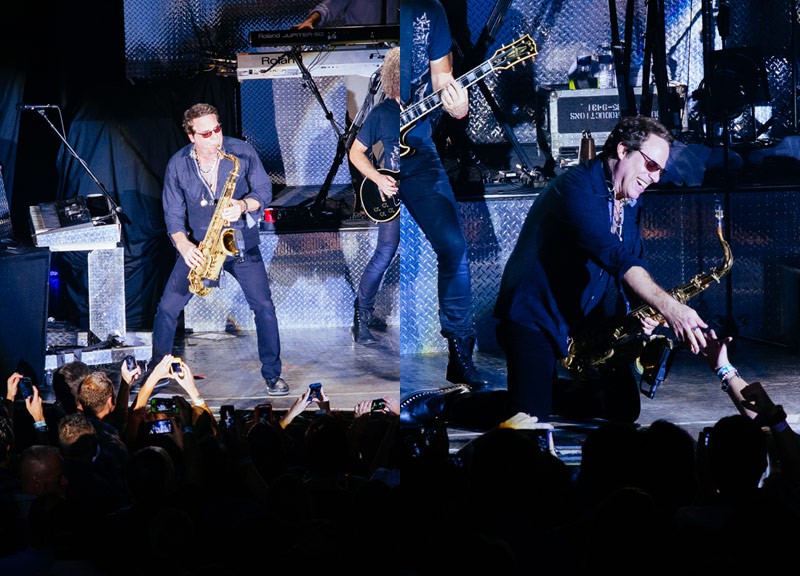 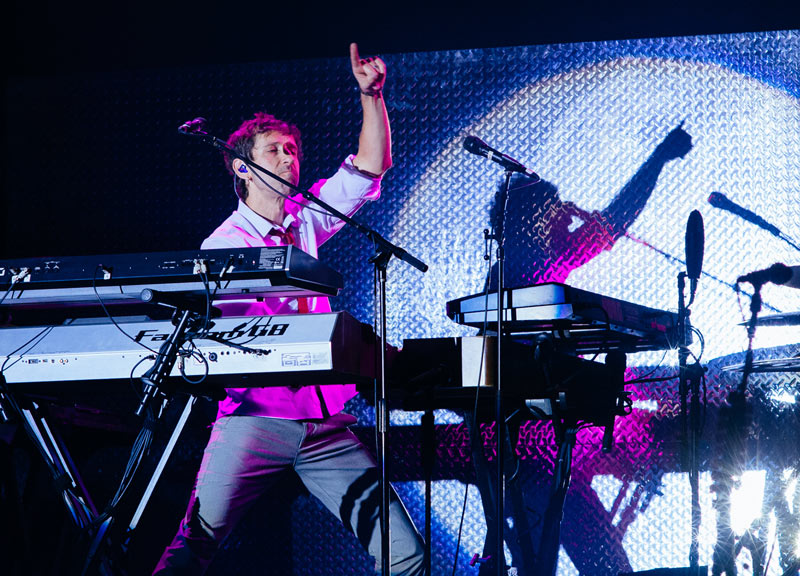 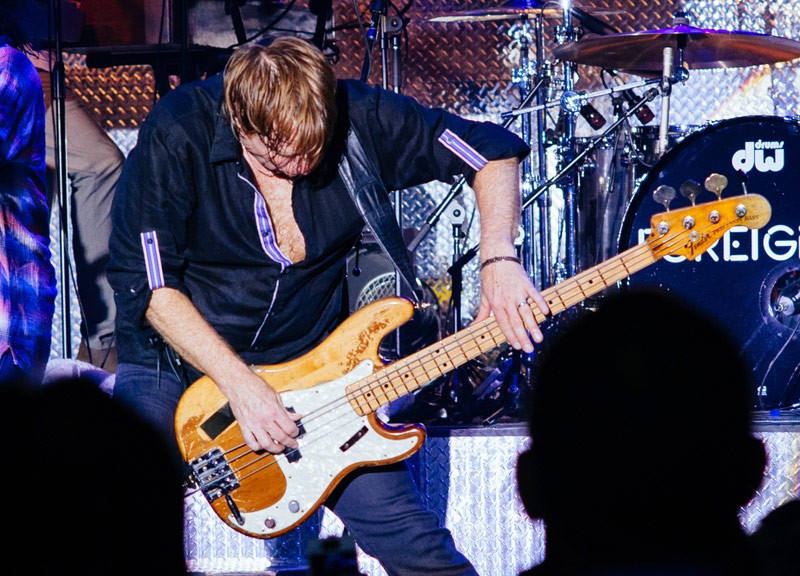 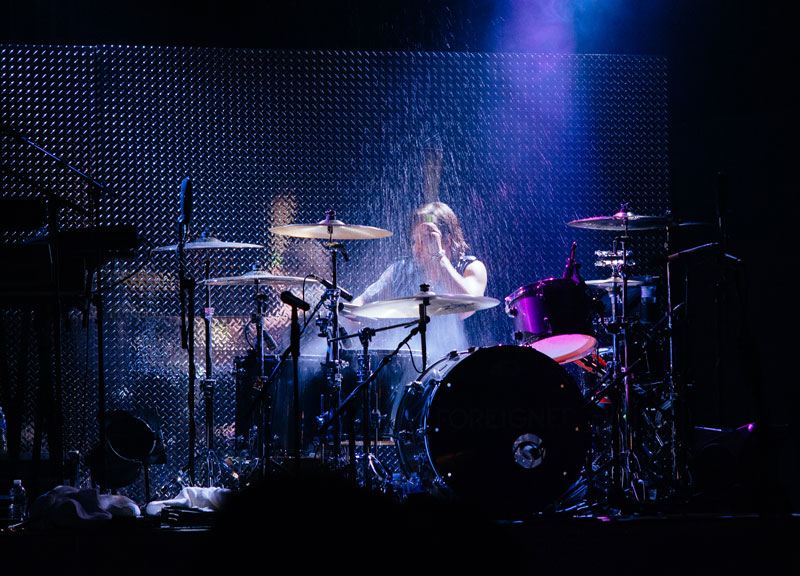 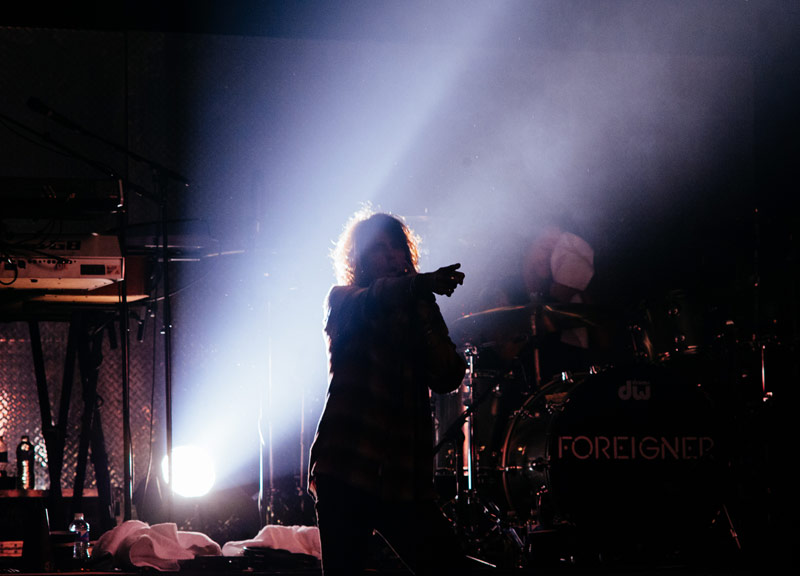 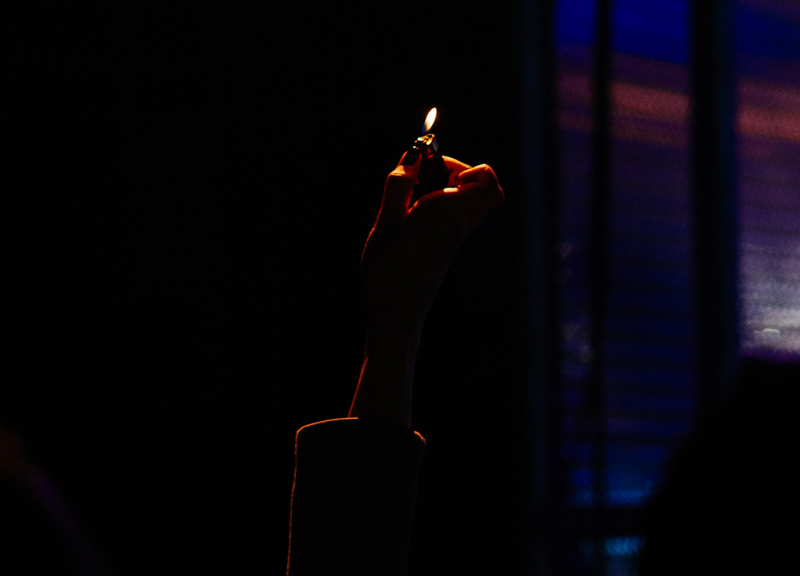