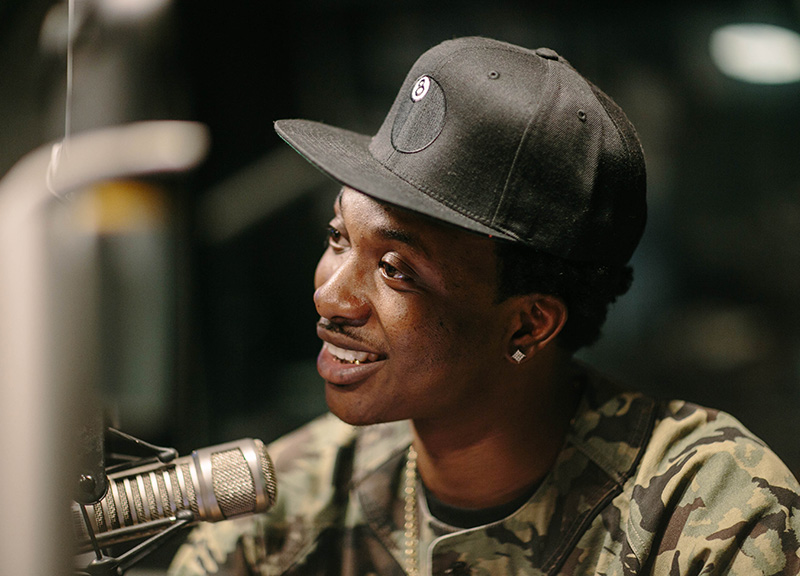 The Prophet Bar was on fire last Thursday night.

That's not really hyperbole, either: Long before headline act Scotty ATL arrived on stage, where he'd perform in support of his last year-released FAITH (Forever Atlanta In The Heart) LP, opening act Fast Ronald & SL Jones offered up a rather fiery opening set; their guiarist wore pajama pants, their keyboard player rocked a rice hat, and their drummer had actual, honest-to-goodness flames lit up on his kit.

It made for a striking visual — and it provided a nice change of pace for the audience, which was once again faced with a litany of middling local openers, as is too far often the case at area hip-hop shows these days. And the crowd, perhaps to its credit, for the most part paid the openers no mind, choosing instead to lurk around the front entrance of the venue, grabbing some fresh air or a quick cigarette break. Inside, the show was also fairly typical of so many rap shows around town of late as a disproportionate amount of photographers roamed the scene.

Still, Scotty ATL made do all the same with his time when it finally came, performing a lively set that was bolstered by a live backing band and helped, at least somewhat, by the fact that he'd stopped in at the 97.9-FM The Beat studios earlier in the evening to promote the night's show. Under very dim lights, he still managed to shine, waving his hands in the air and stepping towards the edge of the stage and leaning into his supportive audience.

Following a literally on-fire act can be a tall order. But Scotty ATL proved himself up to the challenge on Thursday. 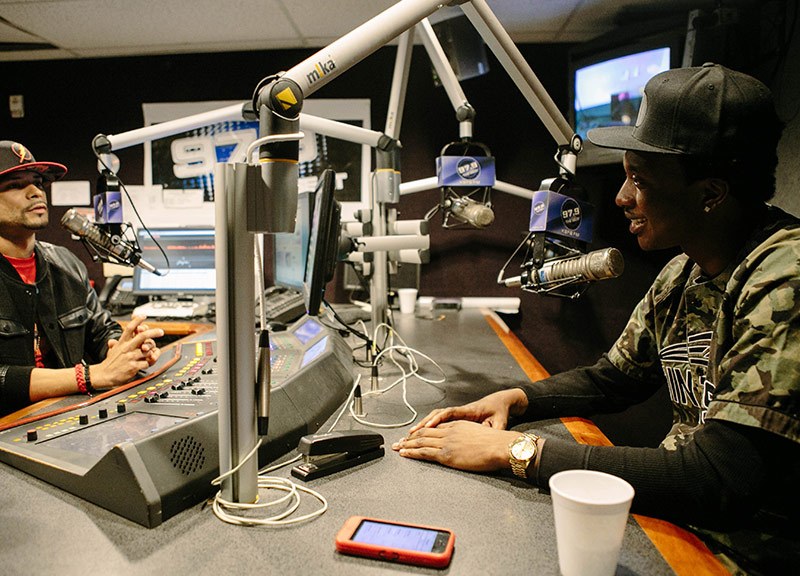 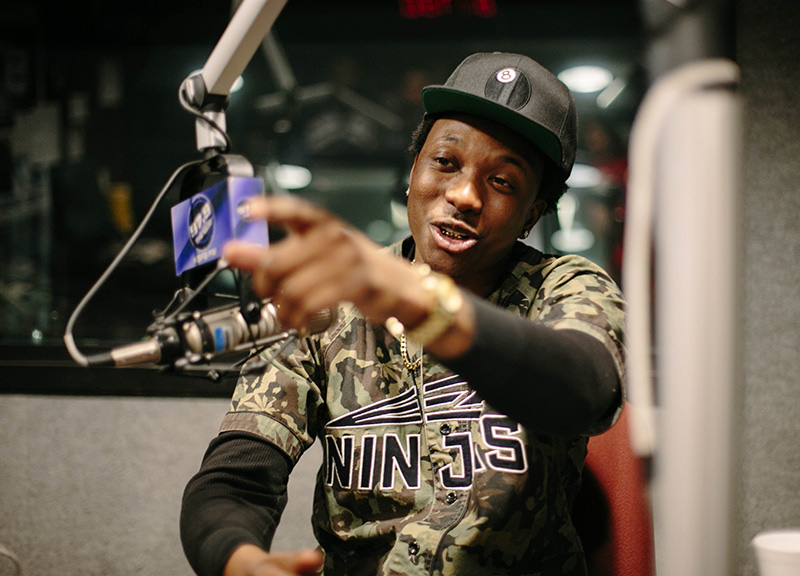 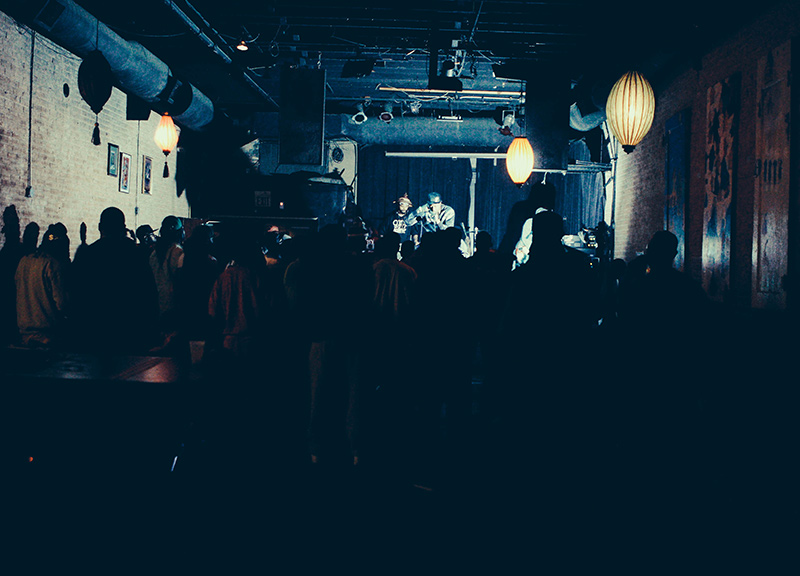 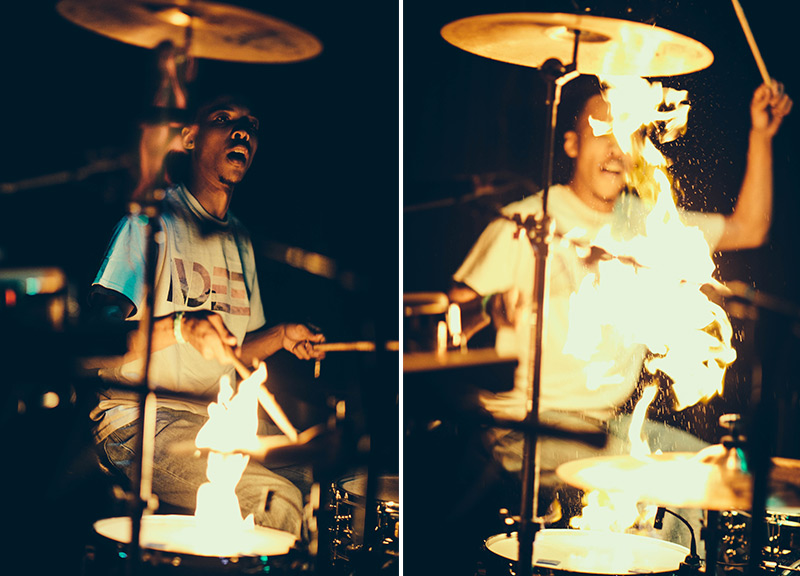 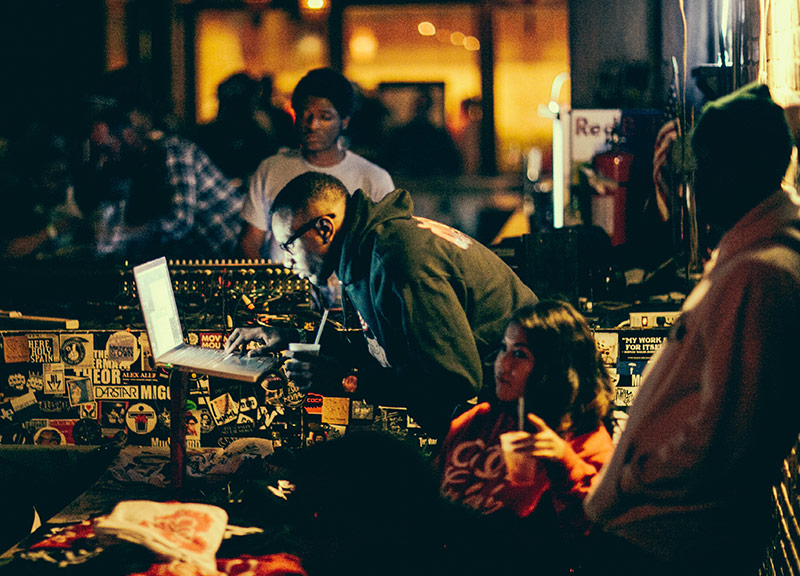 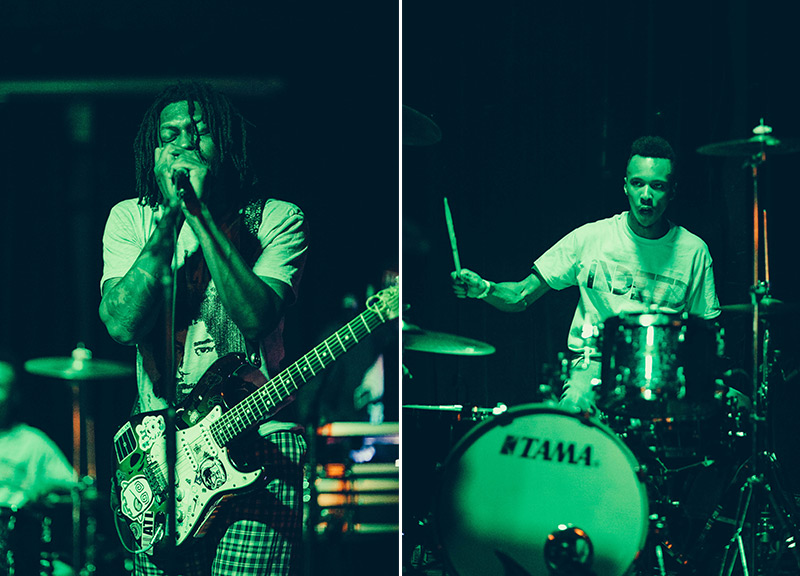 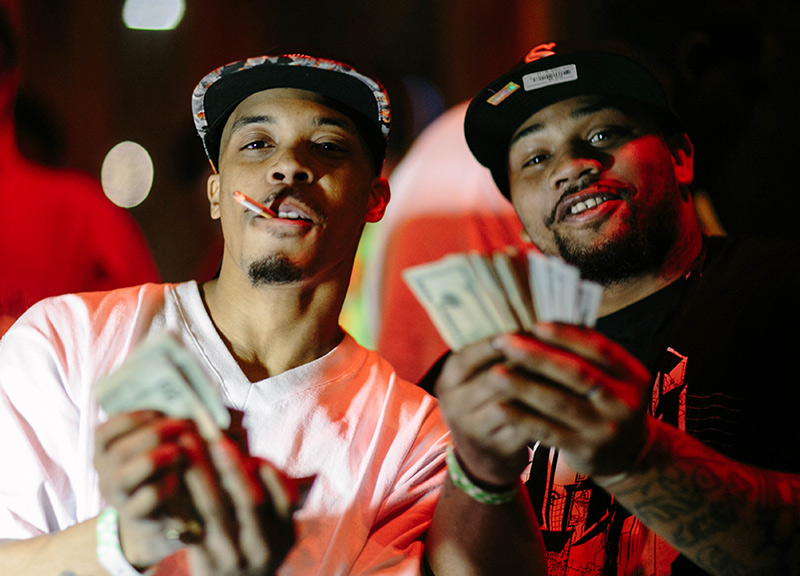 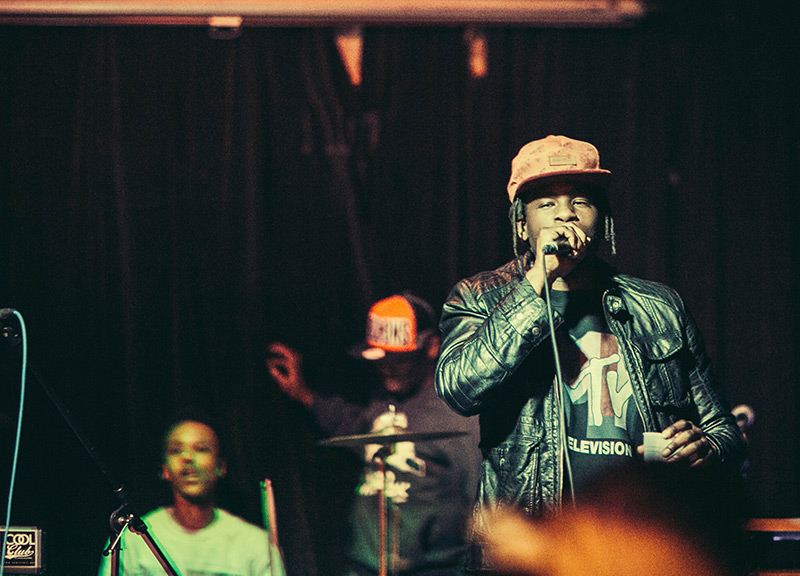 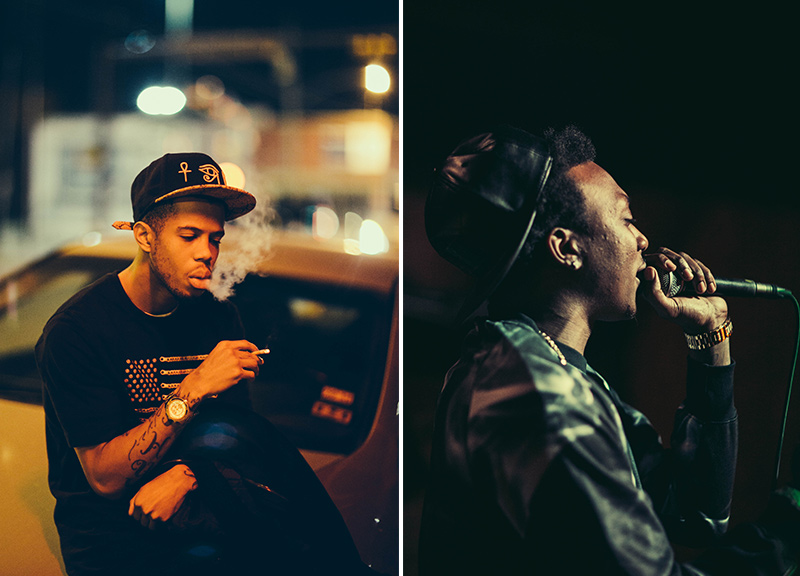 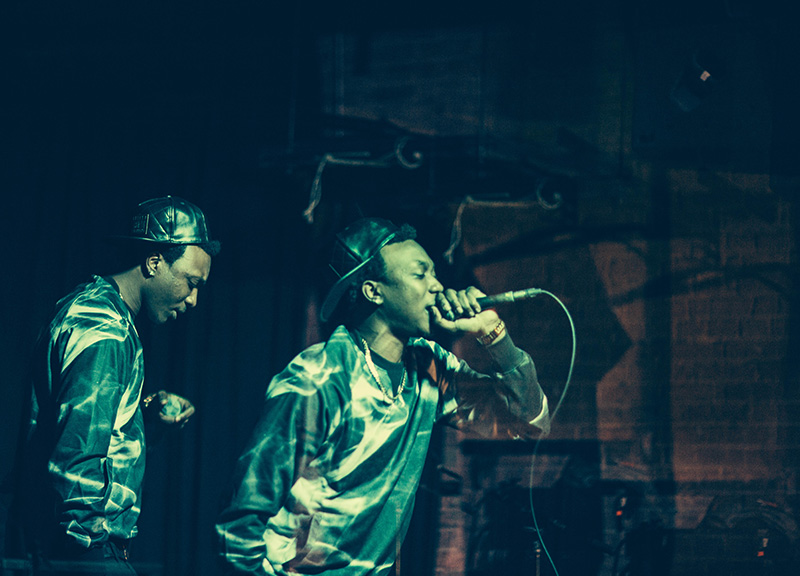 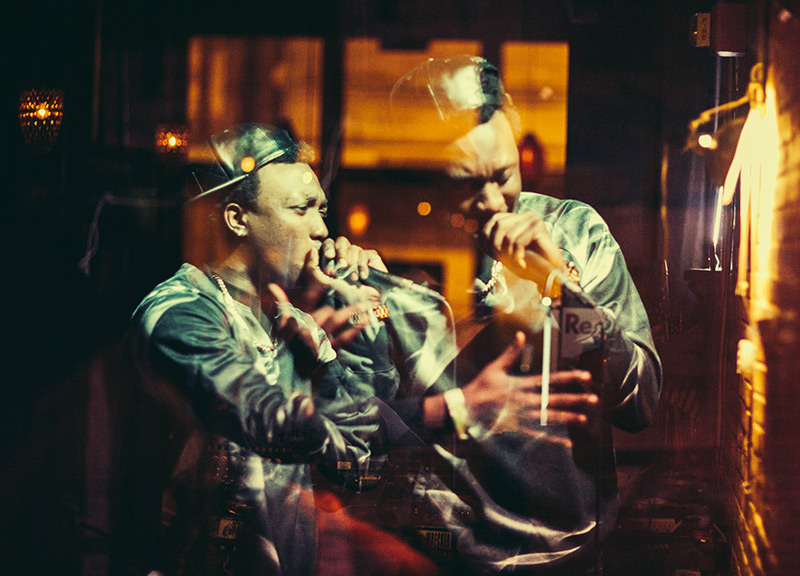 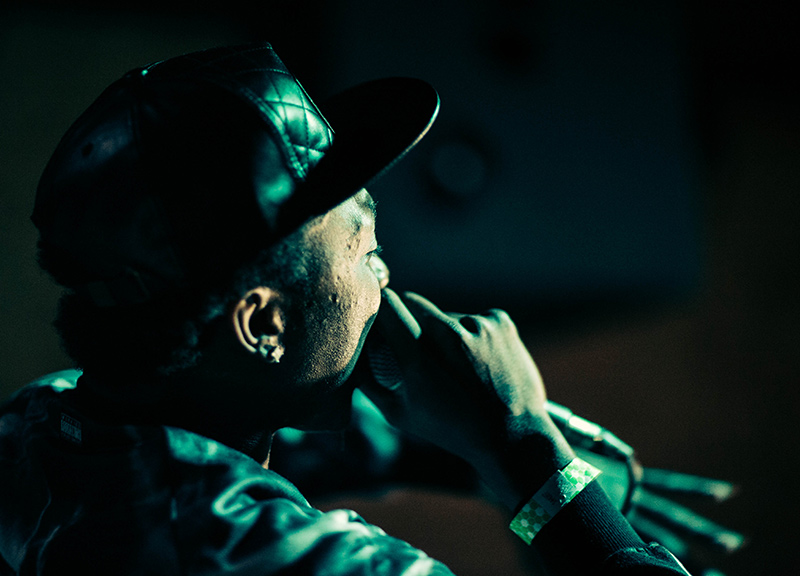 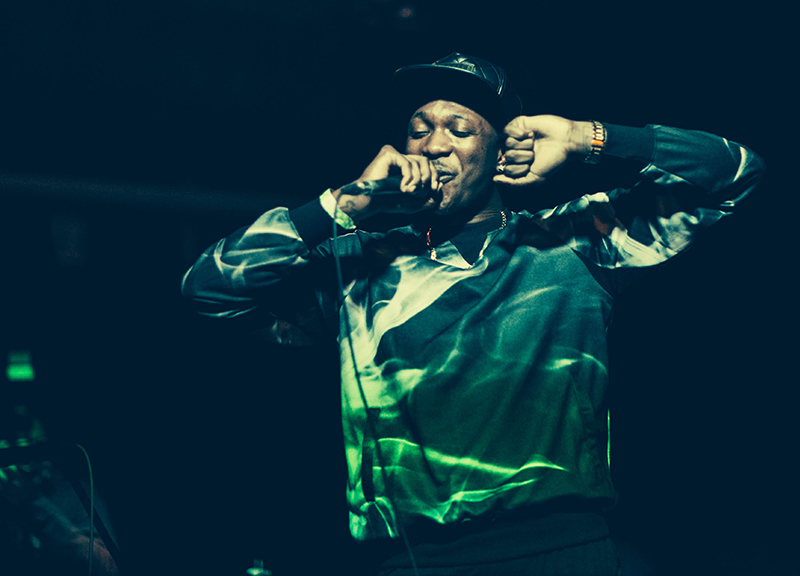 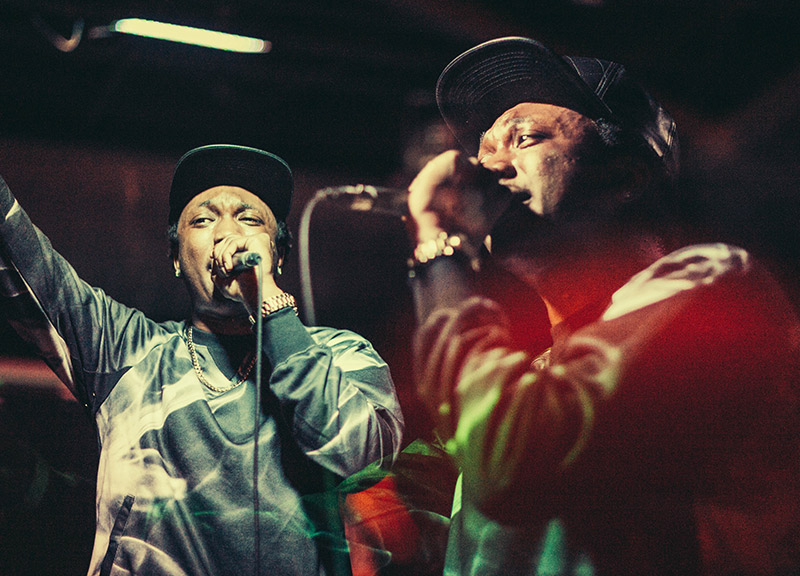 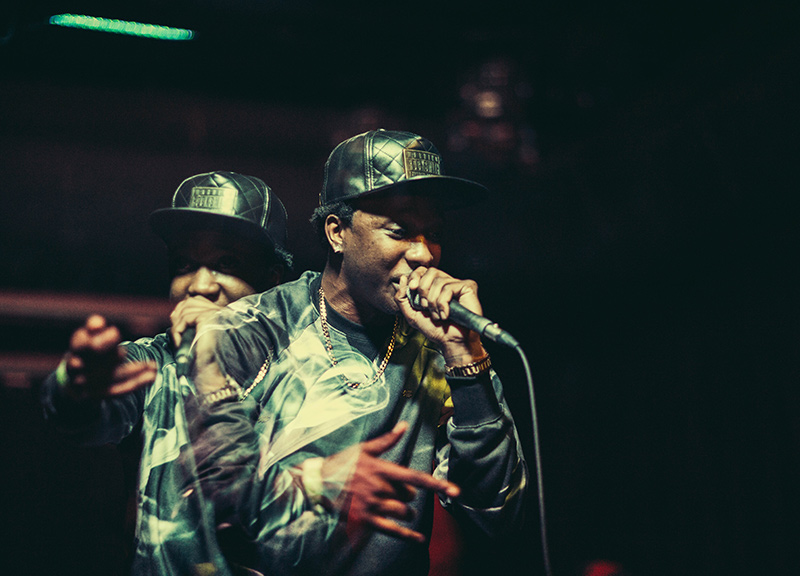 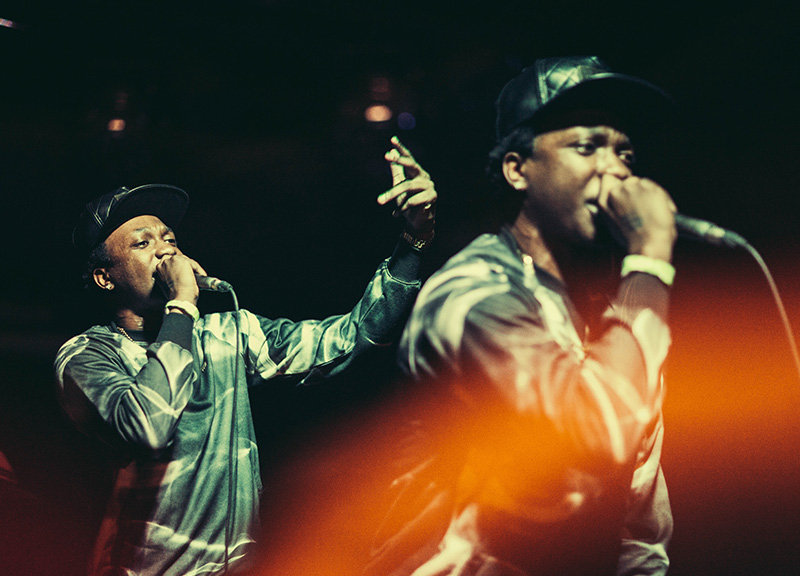 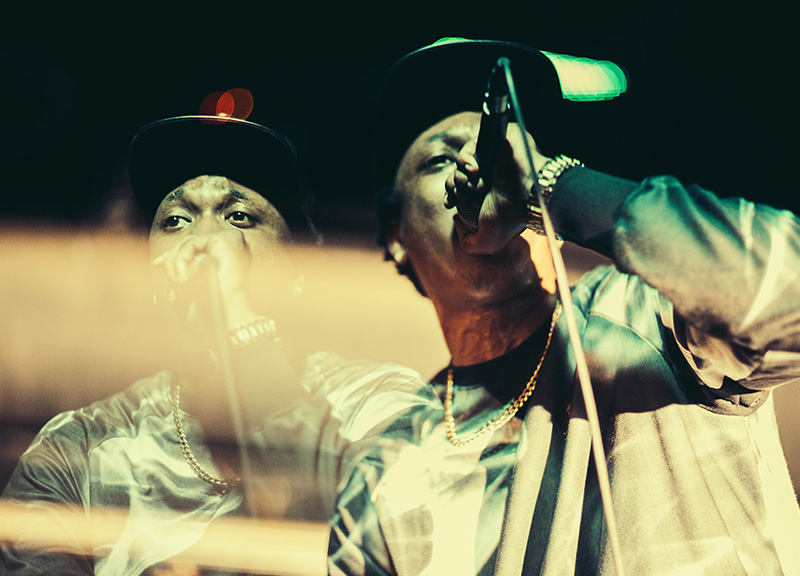