Have a Nice Trip! 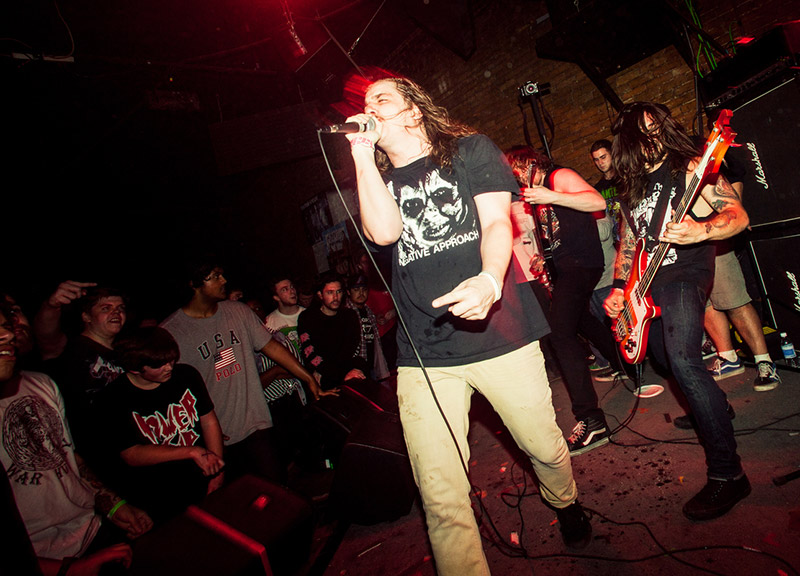 It's been about a year since the Dallas-based hardcore heroes in Power Trip announced to the world that they were on the verge of something big, having signed to Southern Lord records for the release of their still-impending debut LP.

And, now, finally, the wait for that album is about to come to its end. Southern Lord recently got around to setting a June 11 release date for the best live band in town's debut LP, the awesomely titled Manifest Decimation. And with that release coming up fast and furiously, the band's now heading off on the road, drumming up some anticipation for the heavy, heavy, heavy 35-minute album — but not without throwing themselves a proper sendoff at Dada first.

It was, by the looks of it (see Karlo X. Ramos' below photos), just your run-of-the-mill Power Trip show, which is to say that it was loud, fast, filled with flailing bodies and crushing circle pits, and, well, a not insignificant notch above most any other live performances you'll see in the region.

A proper sendoff? You bet.

Oh, and good timing, too: Just a couple hours ago, the band released a stream of their new album's title track through Pitchfork, which appropriately applauds the band's “great riffs, catchy shout-along choruses, legit 'mosh parts,' and brief ambient excursions that don't take away from the overall intensity.”

Oh, well. So much for being able to say you saw them way back when. Can't say we didn't warn you about this eventually happening.

Here are some shots to show you what you missed last night. 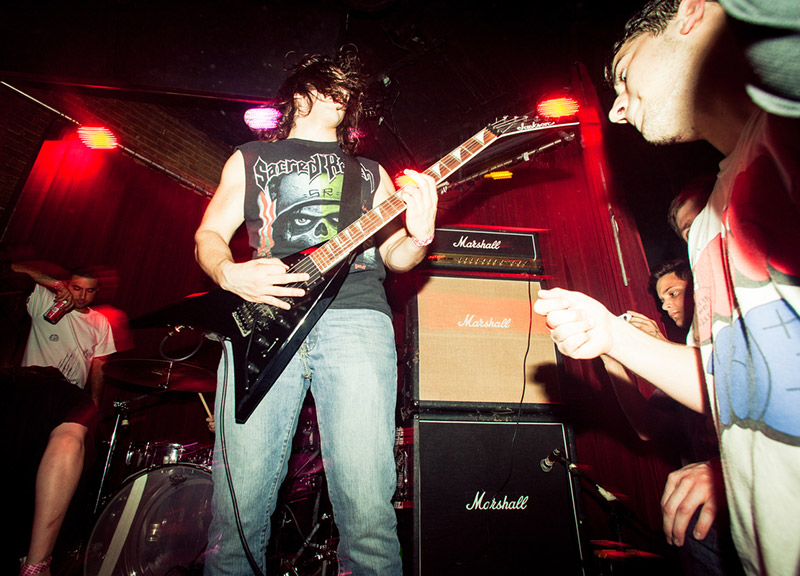 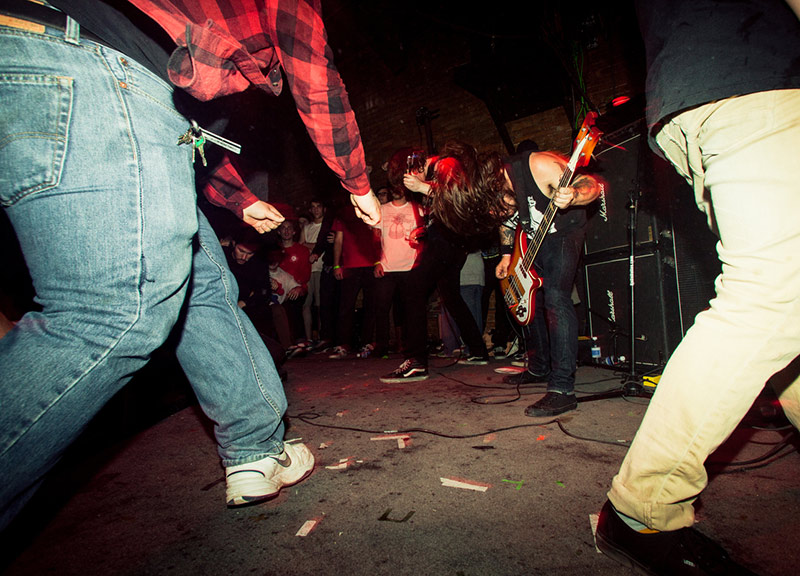 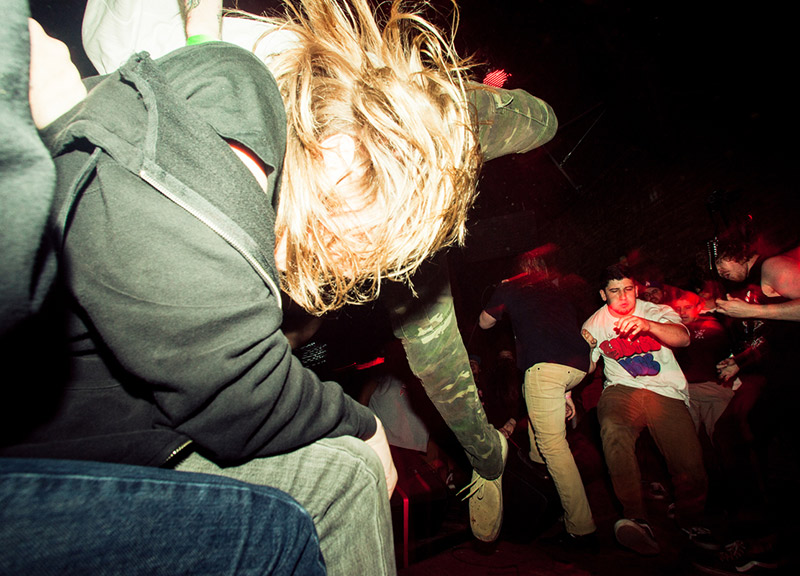 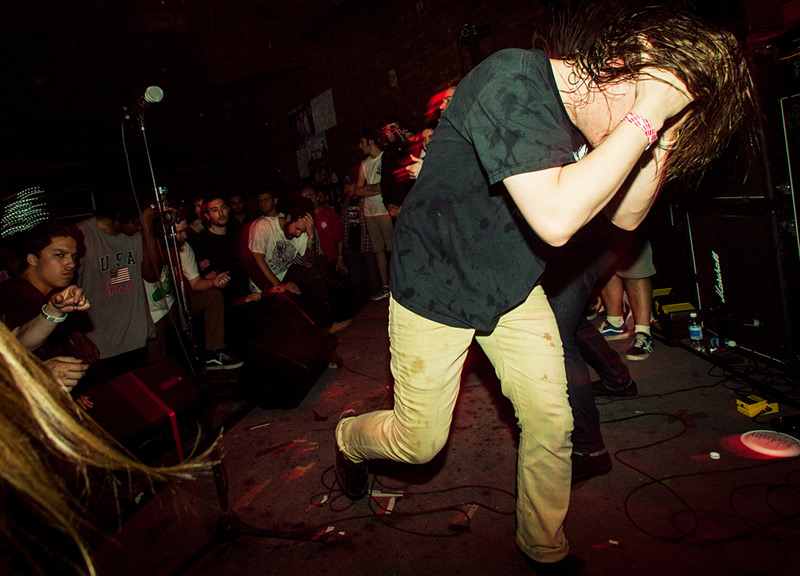 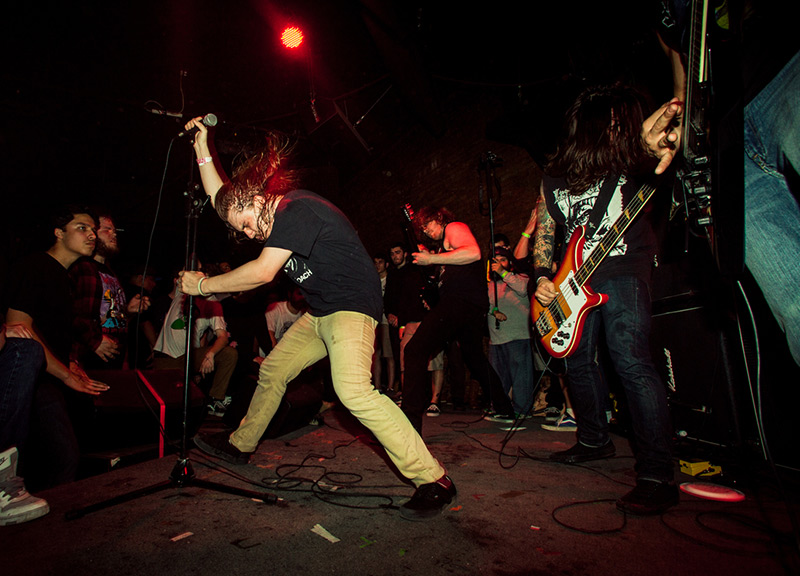 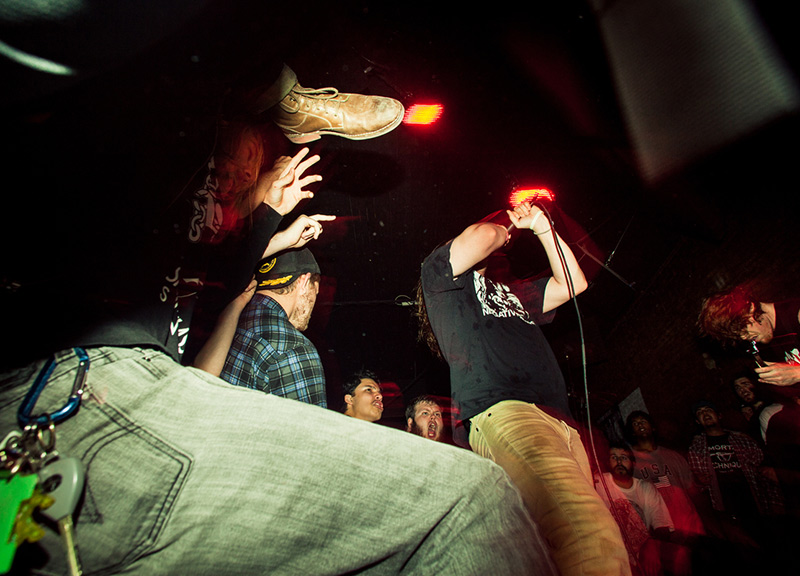 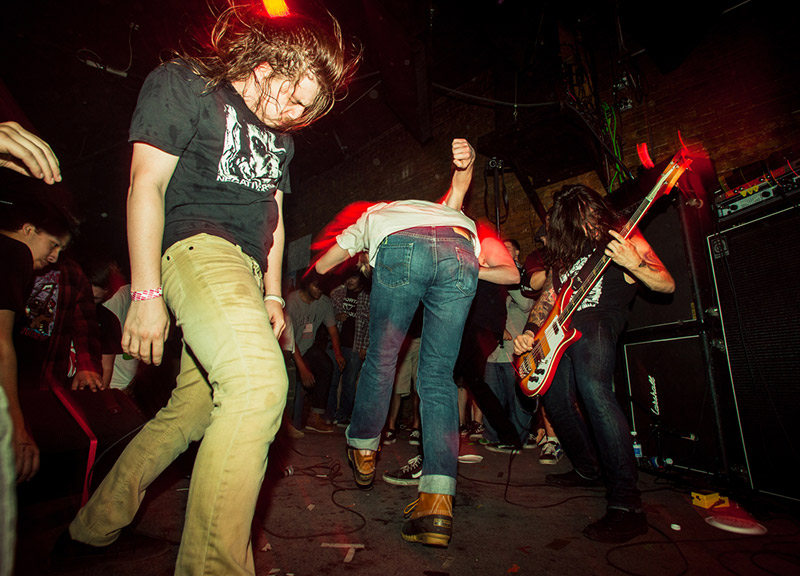 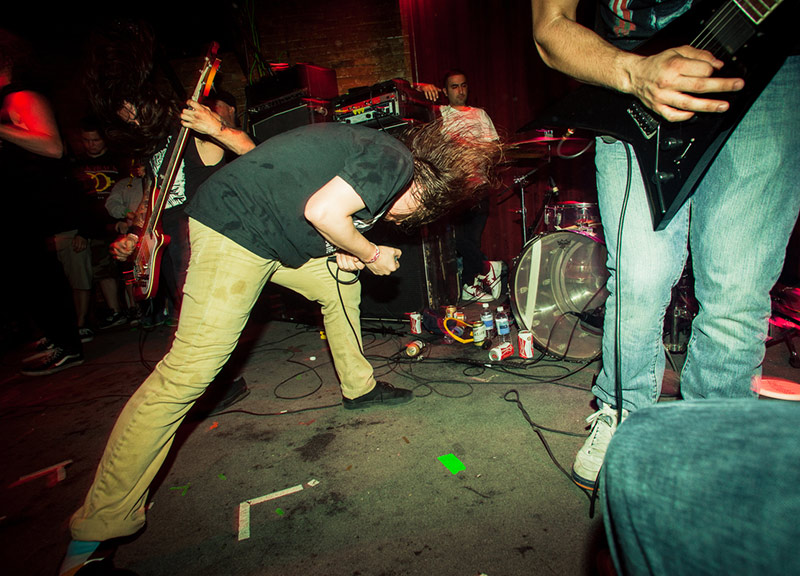 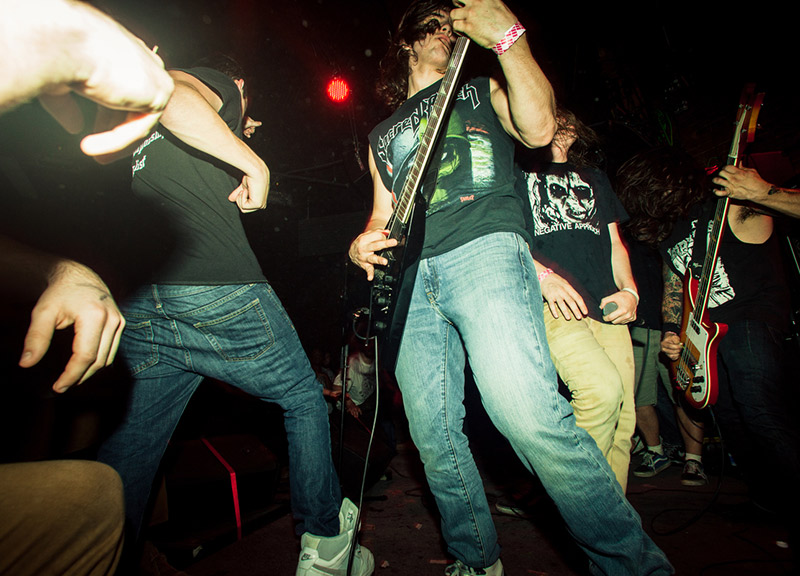 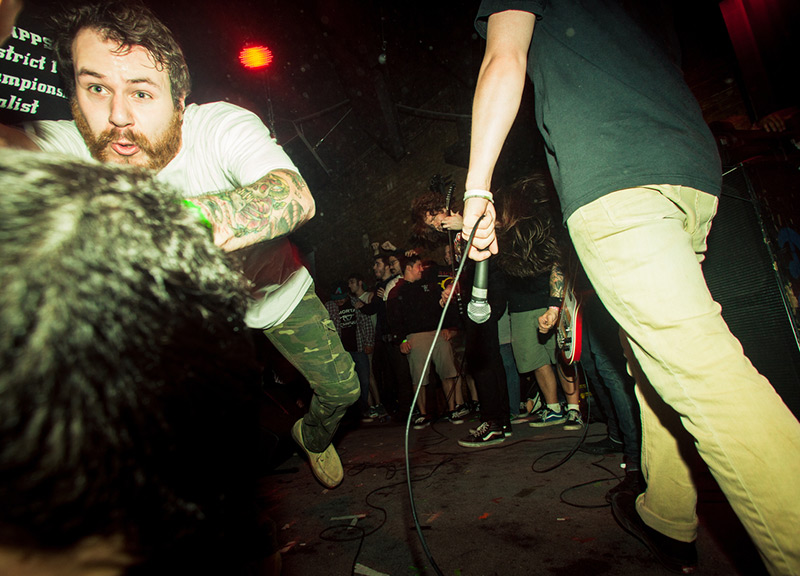 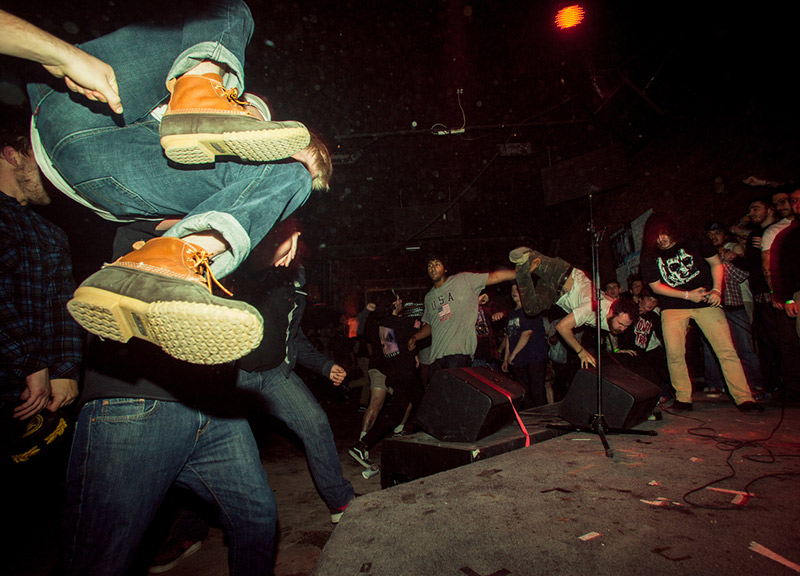 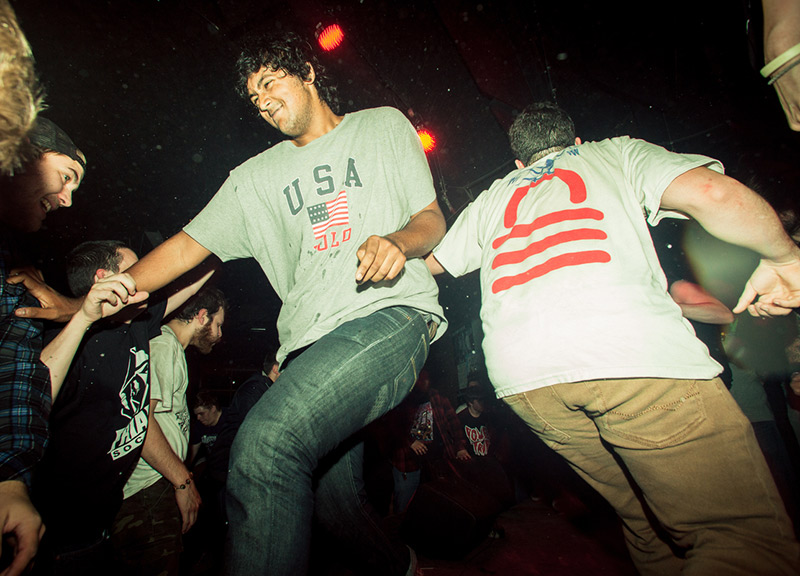 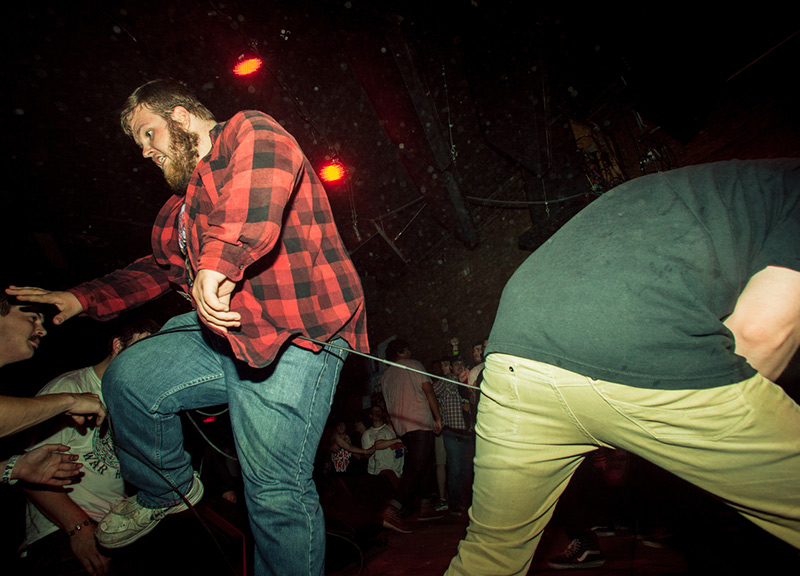 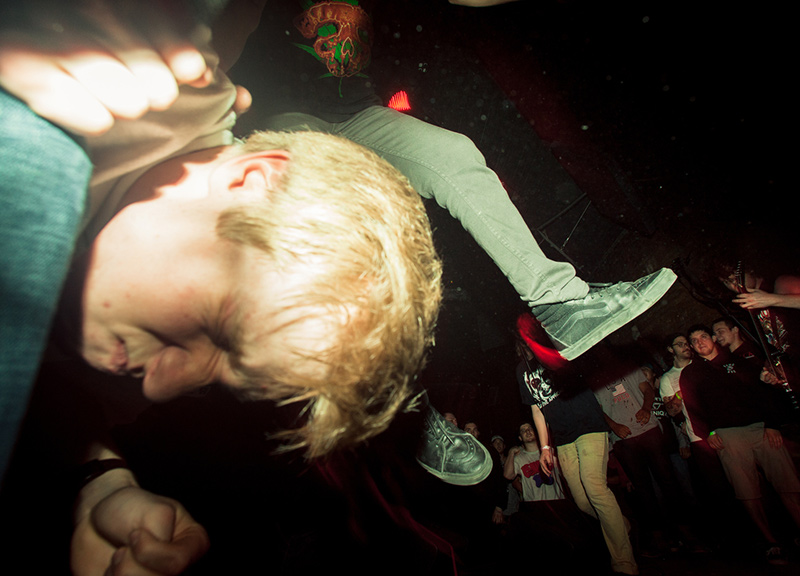 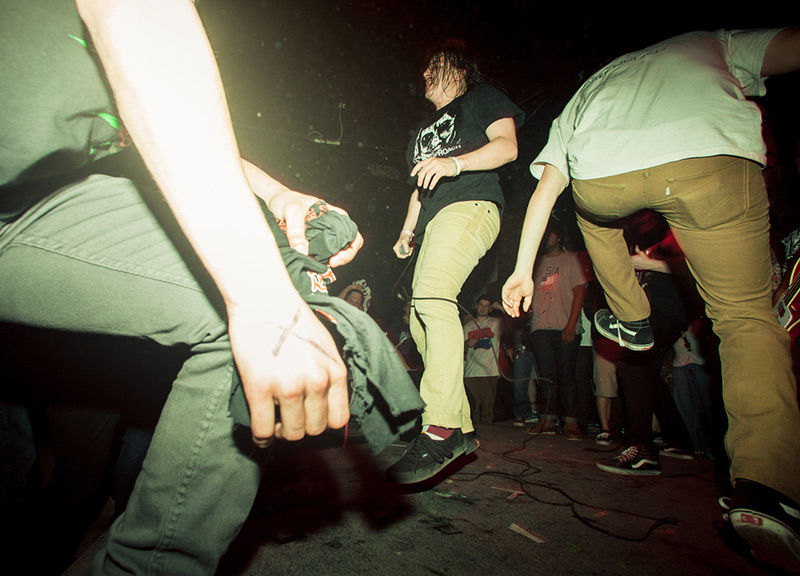 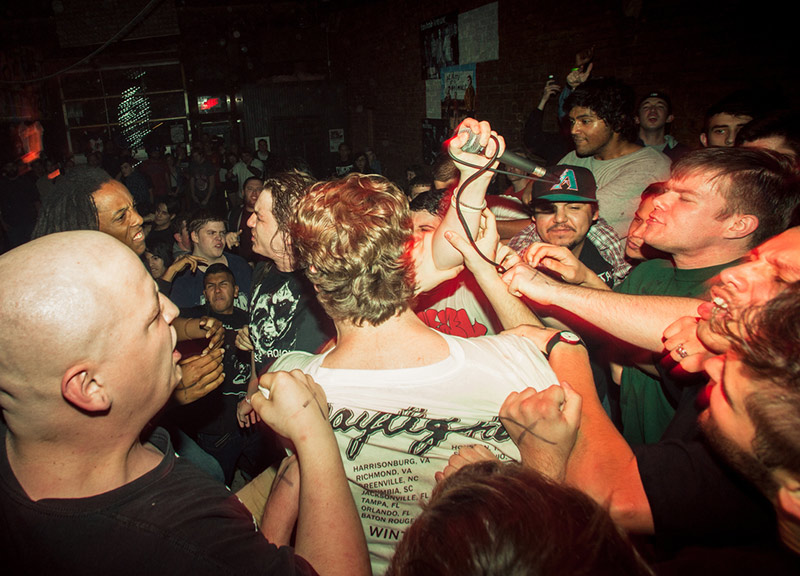 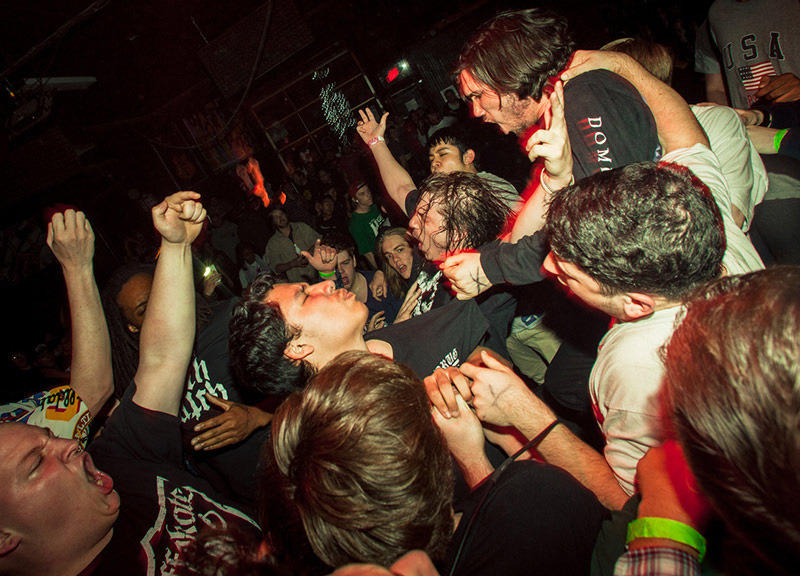 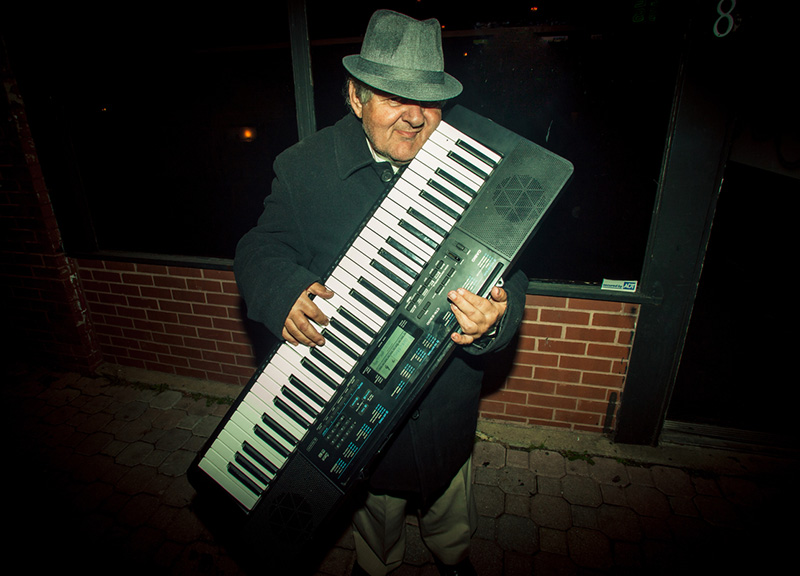