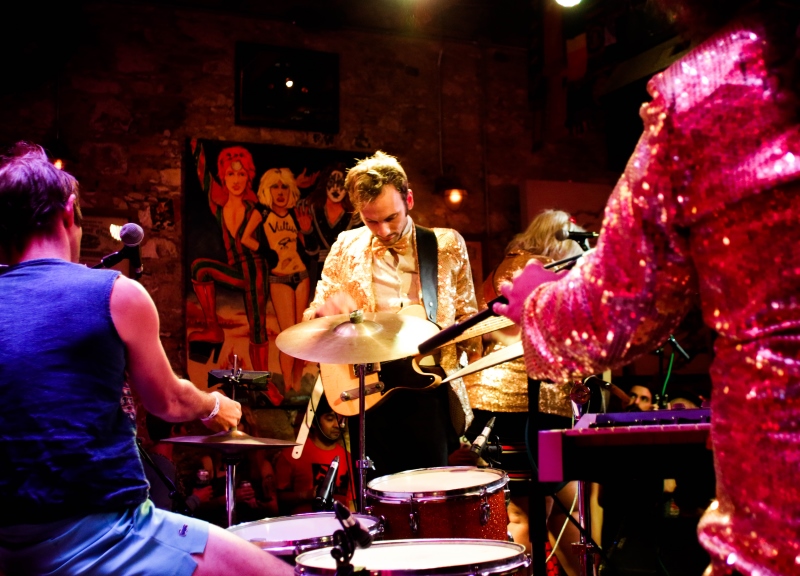 Released just last month, Gone By The Dawn is the latest and greatest full-length from Oakland garage rock goofballs Shannon & The Clams, as well as the band's second for Sub Pop subsidiary Hardly Art Records.

In support of that release, the band stopped by Three Links in Dallas last night. And, in addition to the keyboard wizardry of new touring member Will Sprott, the sequin-lined outfit also brought with it to Dallas plenty of pop hooks, rock 'n' roll grit and its trademark brand of spunk to a borderline sold-out Three Links.

It was a blast.

Dressed in luxurious gold capes, Shannon and her much-adored Clams took the stage amidst a sea of twists and shouts to an audience very much willingly packed in front of the stage like sardines. Then set opener “I Will Miss The Jasmine,” also the first track from the new album, set the tone for the Clams' show. That effort was full of moving and/or grooving, something that continued on while the band leaned heavily on material from Gone By The Dawn. Though the songs were perhaps less familiar to the crowd, the night was still a fun one, and easy to get sucked into just the same — especially since older favorites such as “You Will Always Bring Me Flowers” and “Rat House” were peppered in, too.

This was the third time through town for Shannon & The Clams, and its first headlining a stage the size of the one at Three Links. The two-song encore at the end of the set was another Dallas first for the band — although we reckon it won't be the last.

Something not new for the band was sharing the stage with local outfit Fungi Girls. At one point, Shannon quipped that she'd been playing shows with the trio since its members were just 16 years old. It's true; the band's been a mainstay around town for so long that it's hard to believe the members of Fungi Girls are only now barely able to legally drink at their shows. Regardless, they once again turned in a rather solid set to open the show, just as we knew they would. This band never seems to disappoint.

In the middle slot, San Francisco's Cool Ghouls blended sunny Burger Records-infused garage rock with the laidback textures of Townes Van Zandt and Willie Nelson, who the band admitted it had been jamming to in the van on the way to the gig. It certainly showed in the group's fun, highly groovy, impossible-to-sit-still-through set. Some camaraderie was also on display: Cool Ghouls broke strings on every instrument during seemingly every song, eventually needing Shannon & The Clams' gear to finish their set.

Such was the tone of the night. Old friends and new abounded. And good times were had by all. 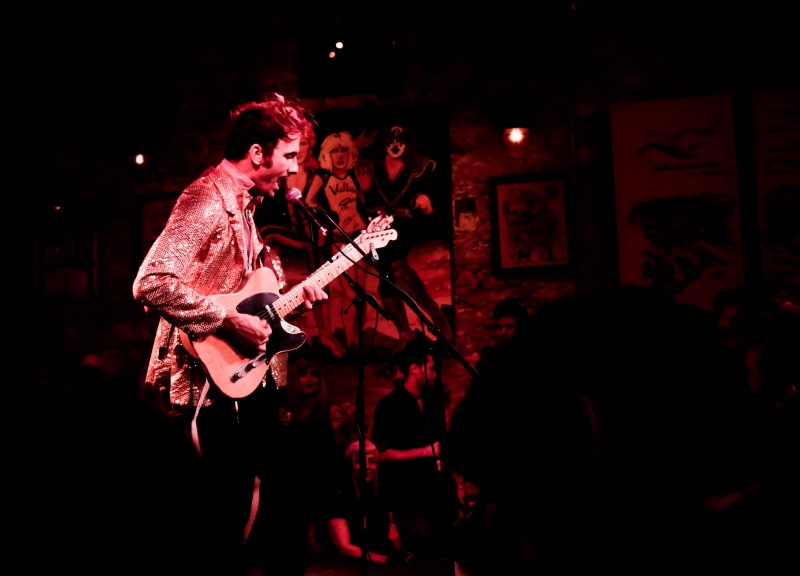 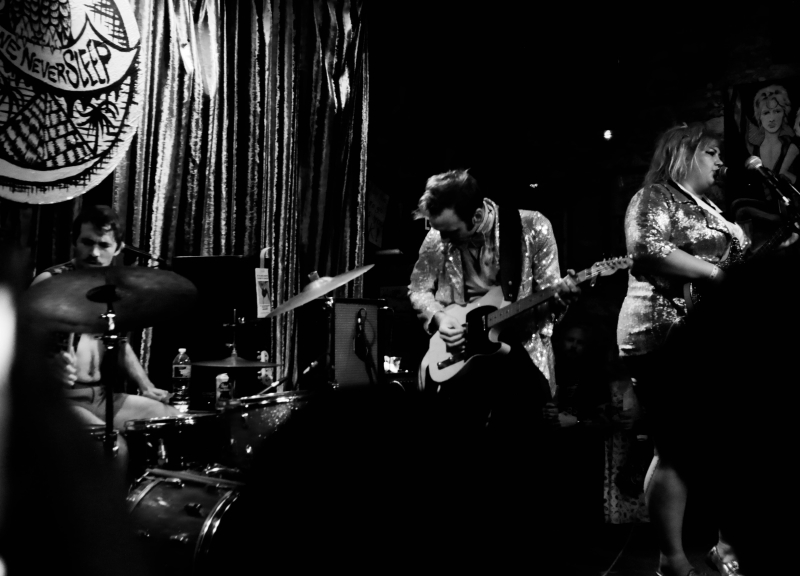 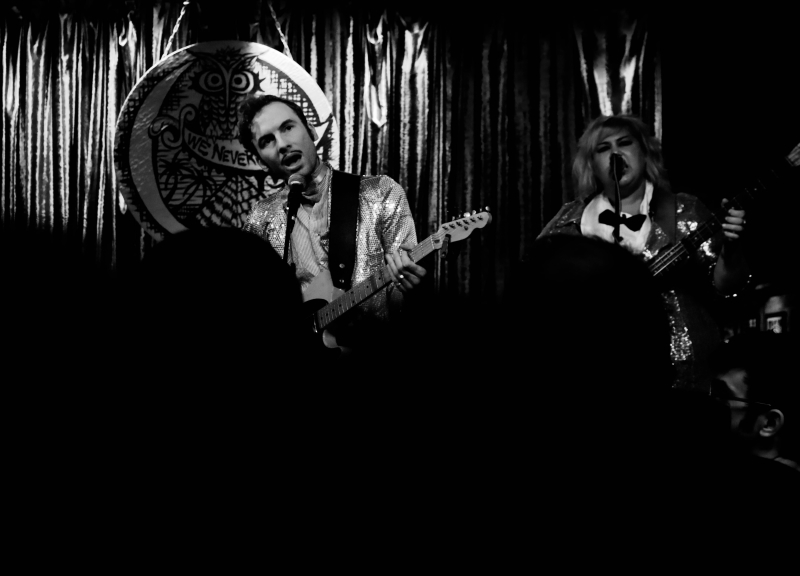 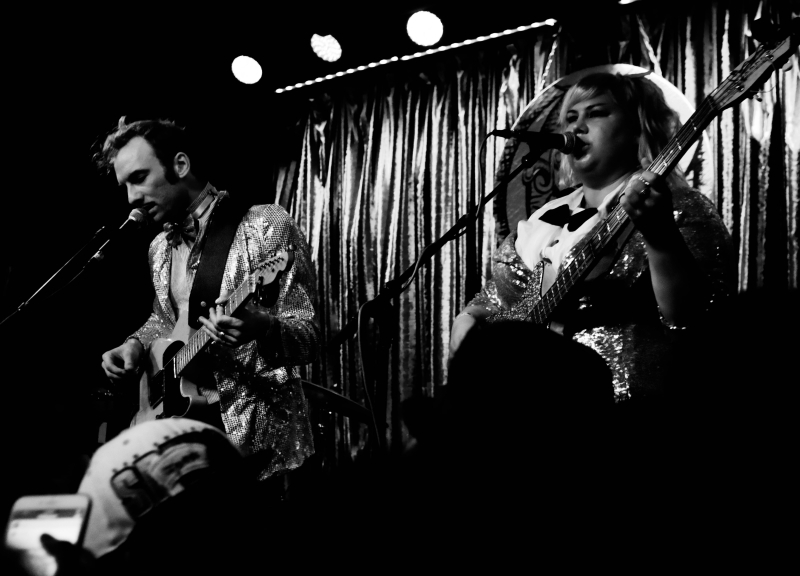 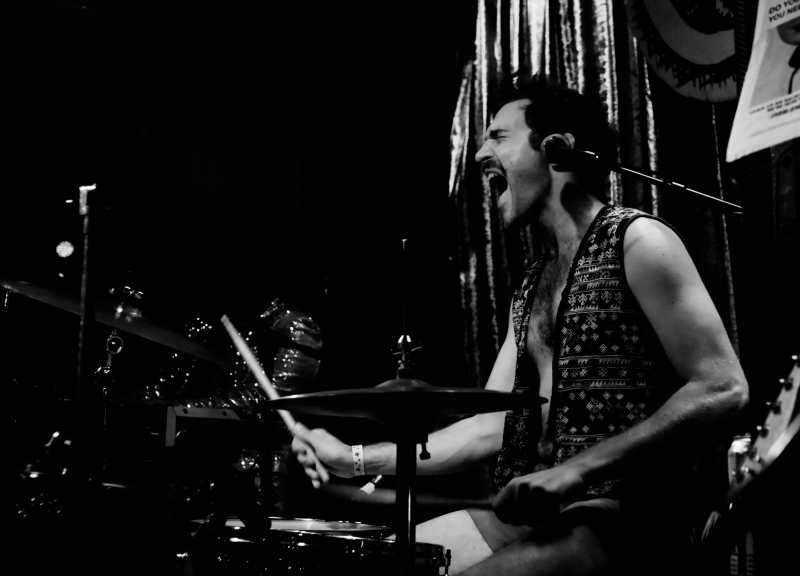 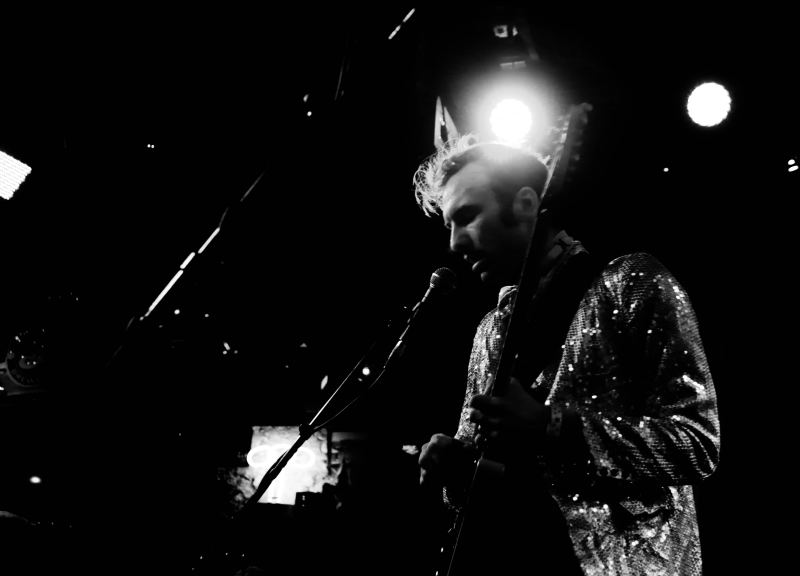 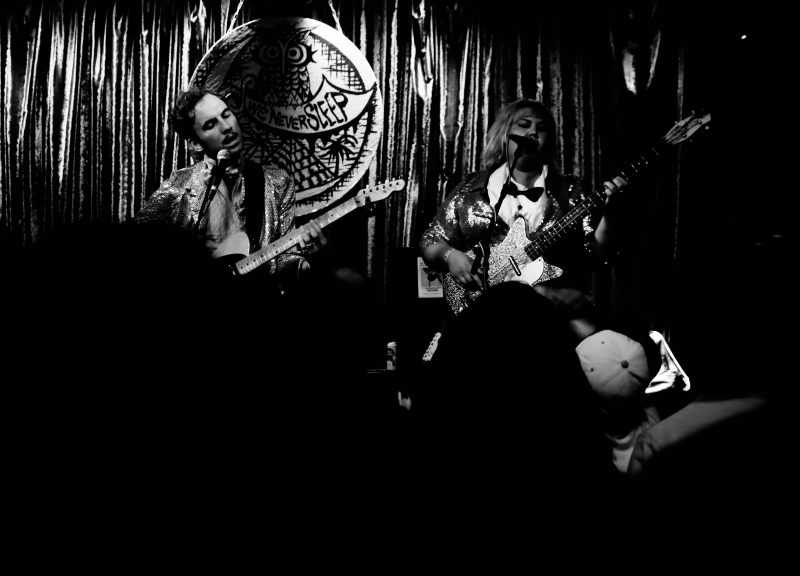 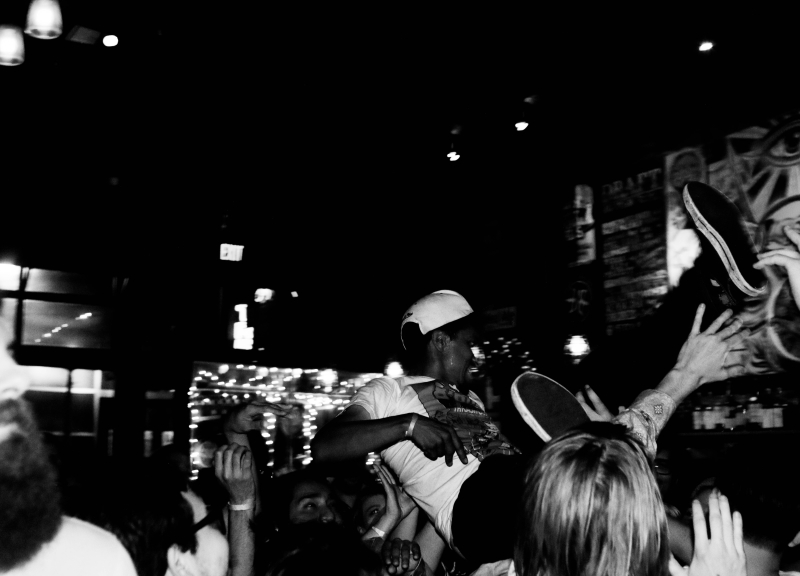 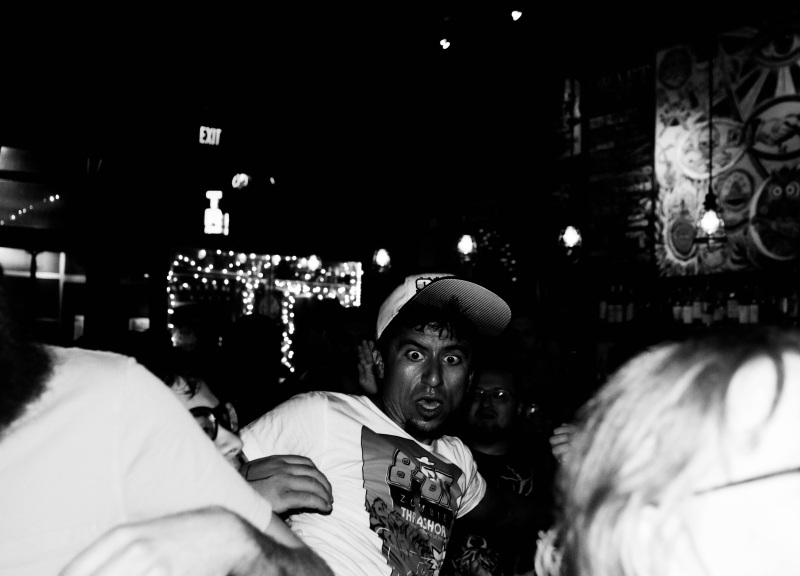 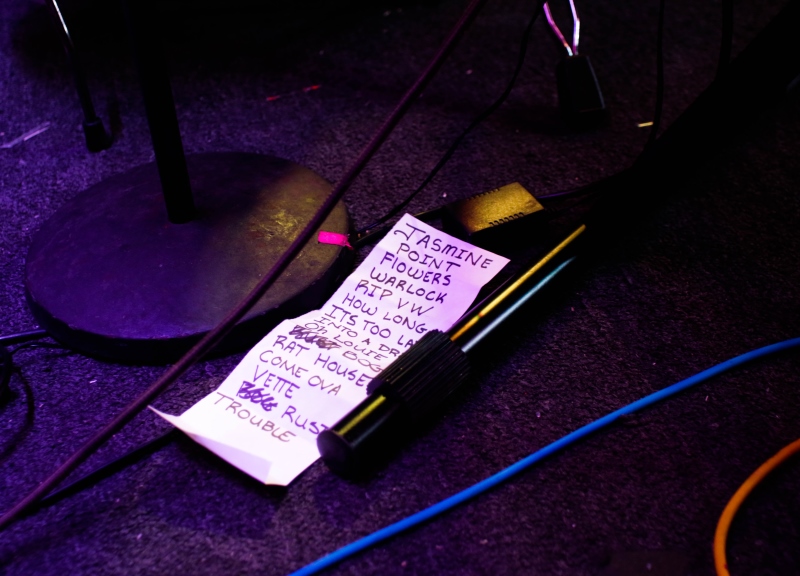 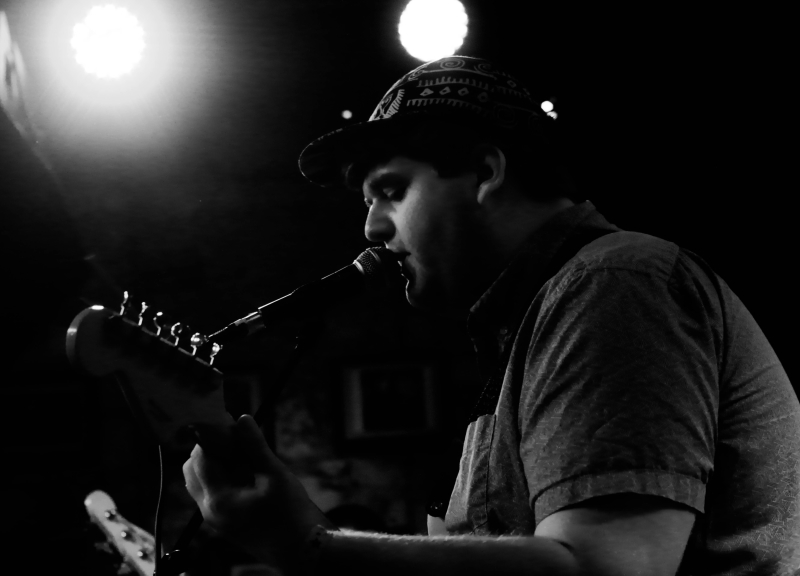 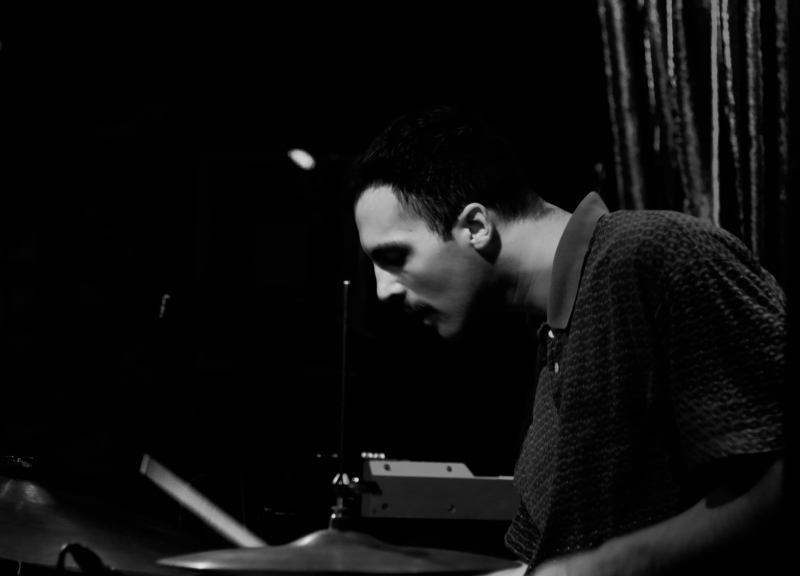 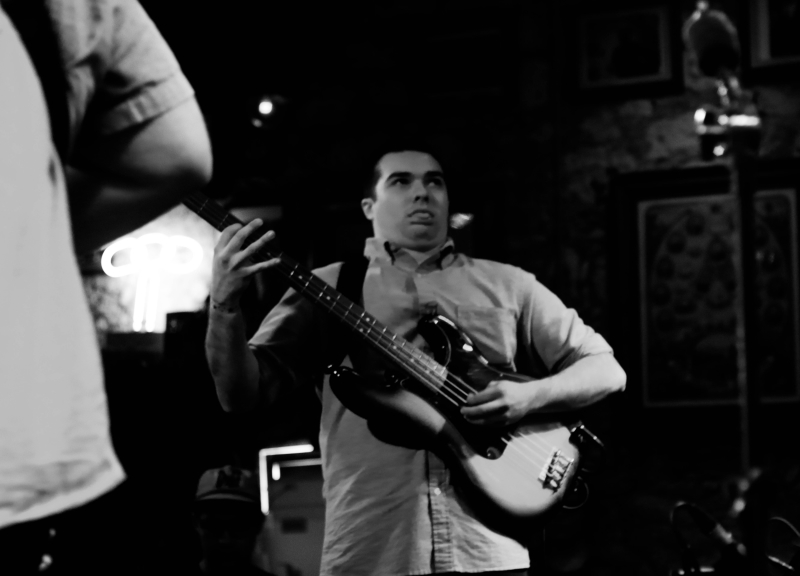 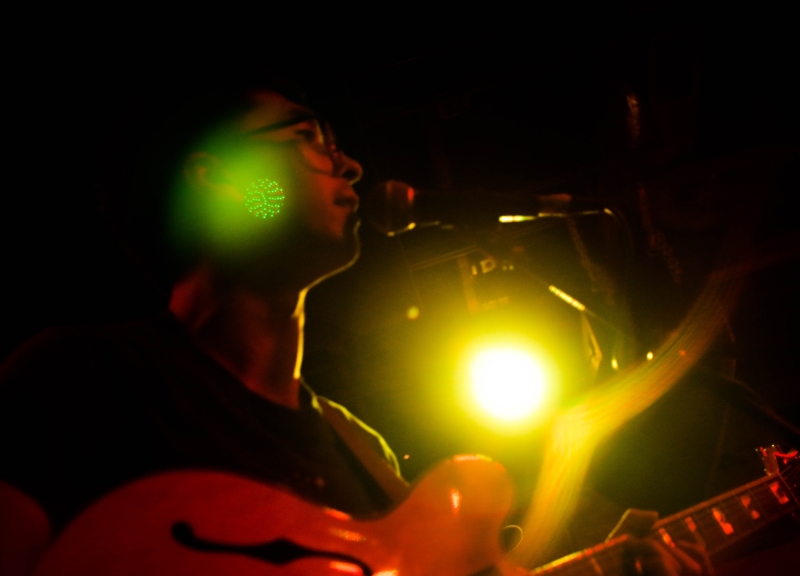 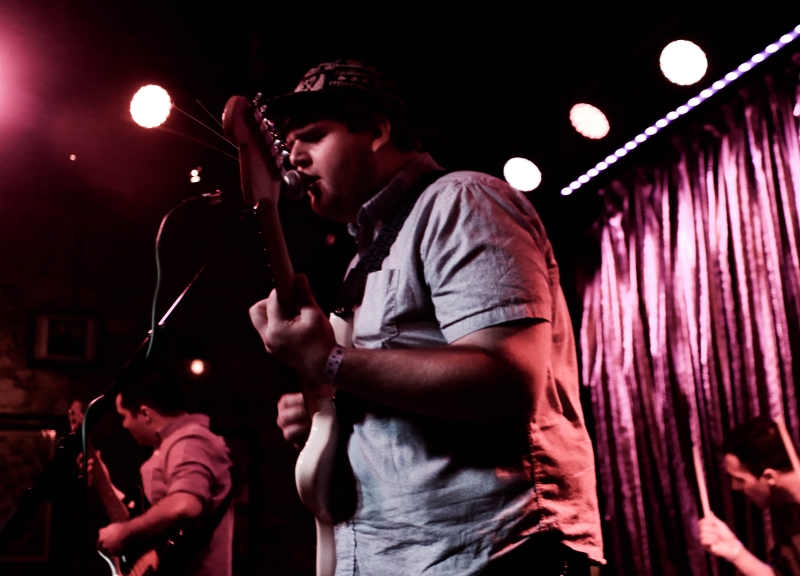 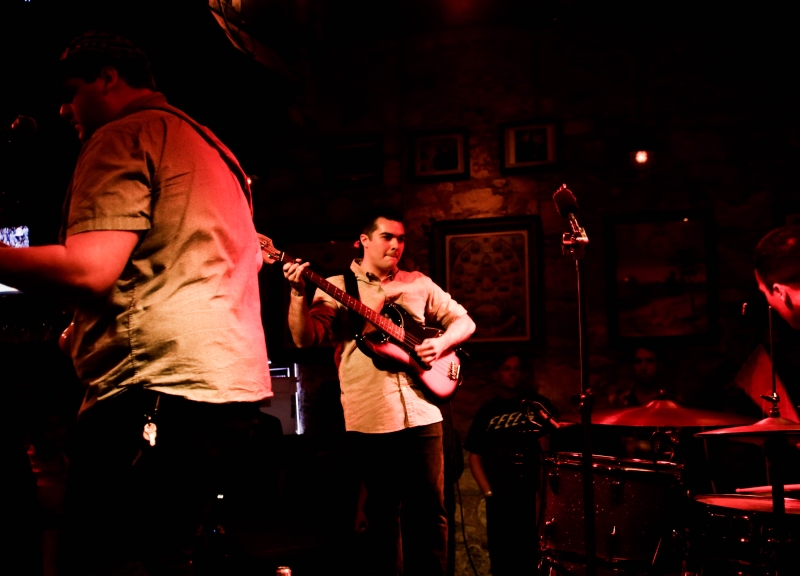 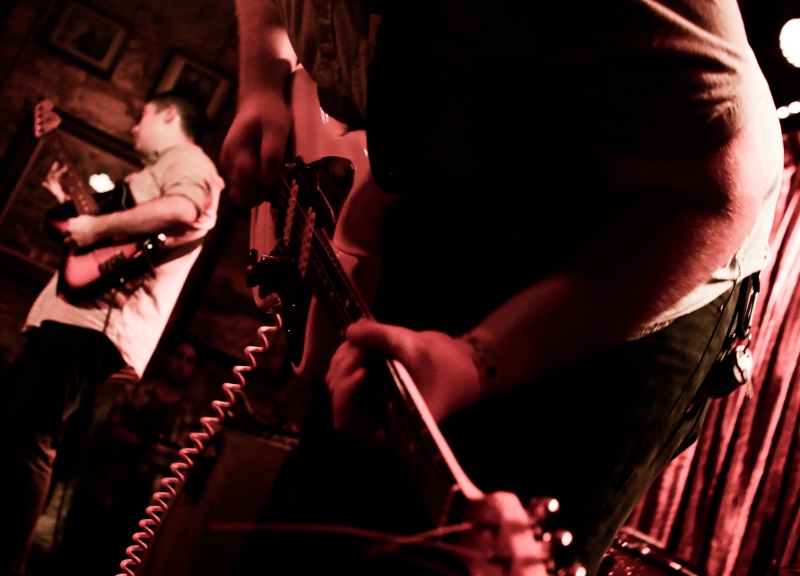 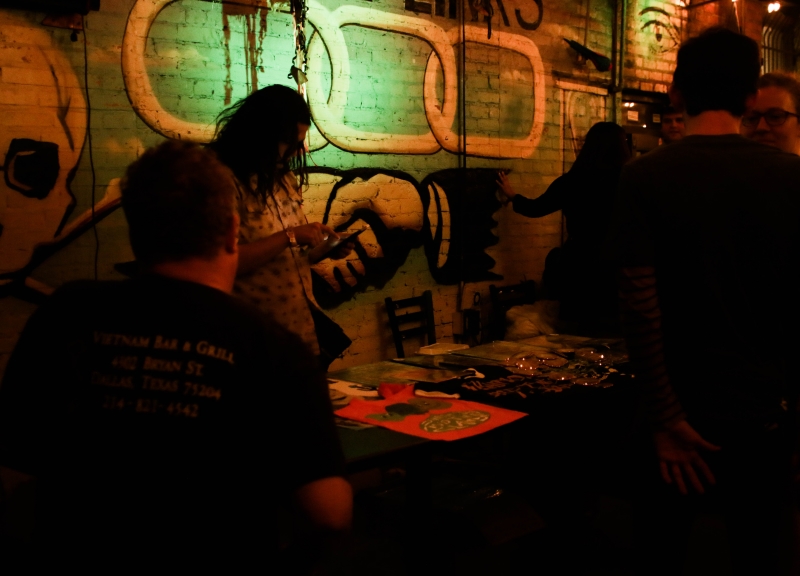 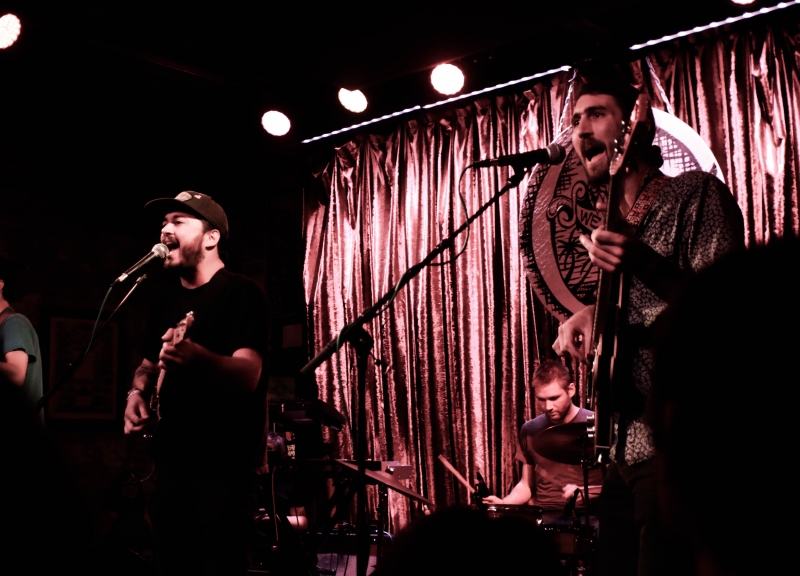