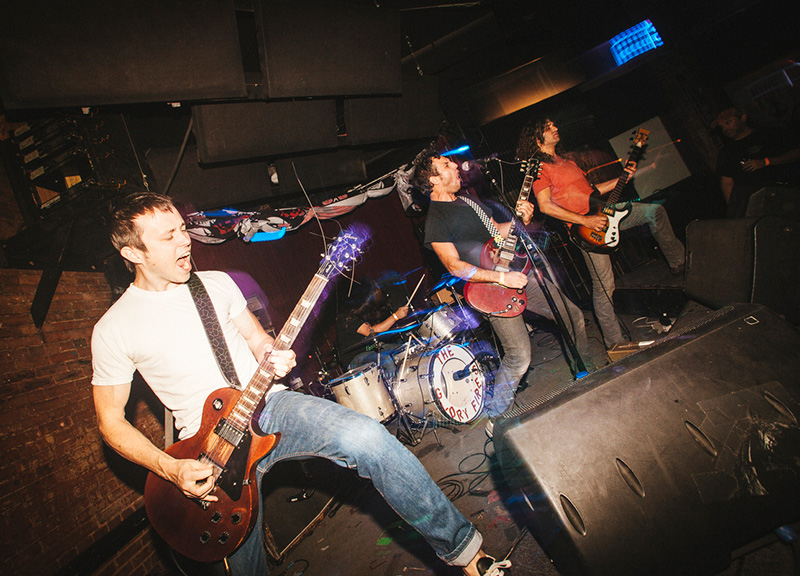 A mere week removed from releasing his heaviest album to-date via Sub Pop, Kyle Thomas and his King Tuff outfit tore through a fuzzy, glam-filled set at Dada last night.

And even while tasked with following up a weekend filled to the brim with music thanks to the three-day Index Festival, good times were still had at this show, to be sure. Of course, that's to be expected when the headlining act is a band that can play in a venue that catches fire just before its set and still walk away being that night's biggest talking point.

This time through, King Tuff had a little help: On this night, the garage rockers were joined by the markedly southern-twinged Lee Bains III & the Glory Fires, which were just here playing support for Diarrhea Planet at Three Links a couple months back.

And, fortunately, our own Karlo X. Ramos was there to capture the madness.

Good thing, too — because neither of these acts are especially known for staying still during their sets. 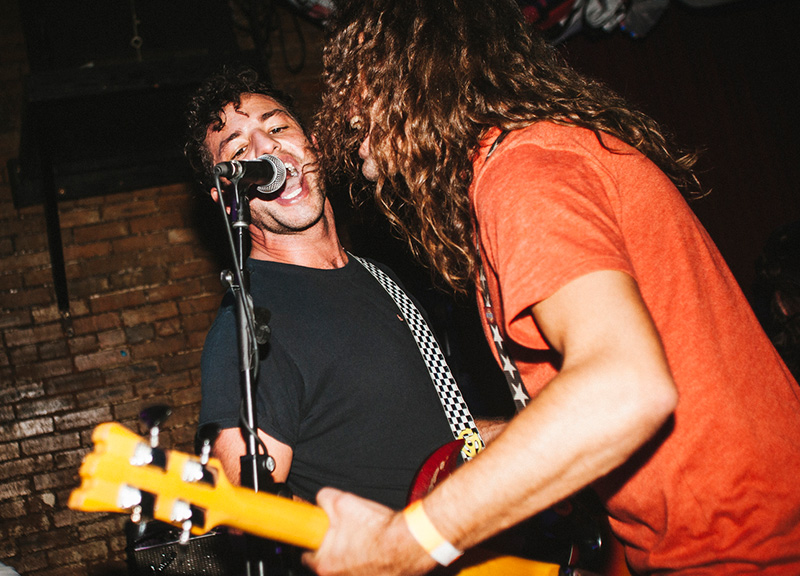 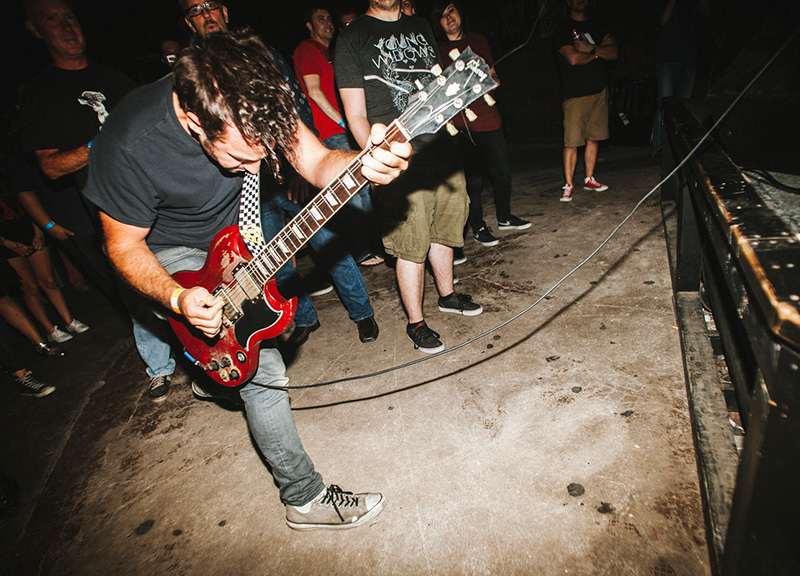 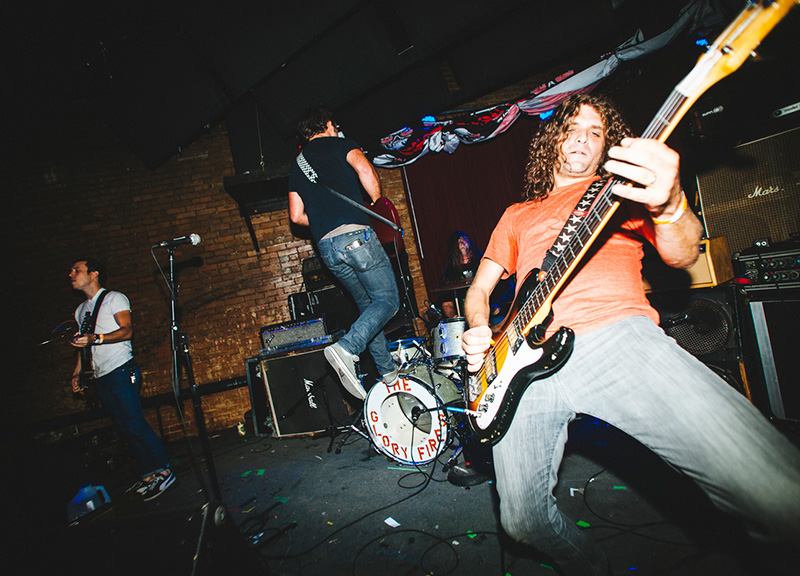 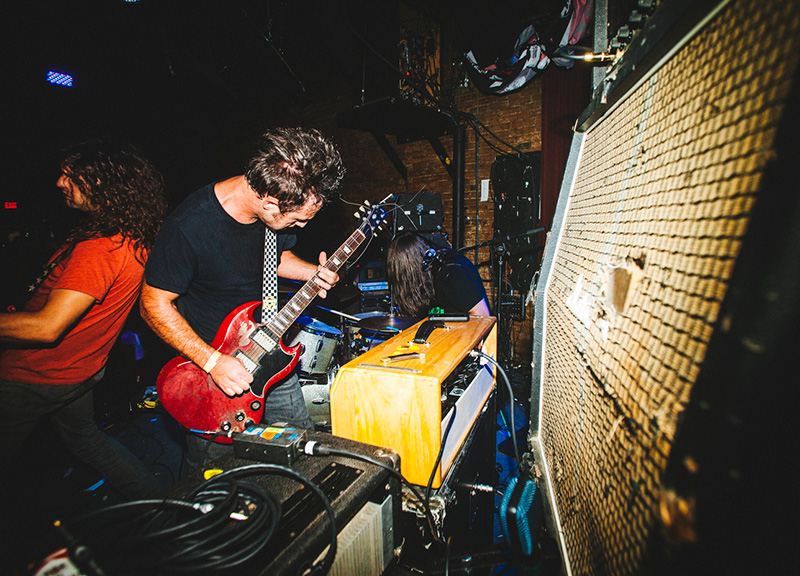 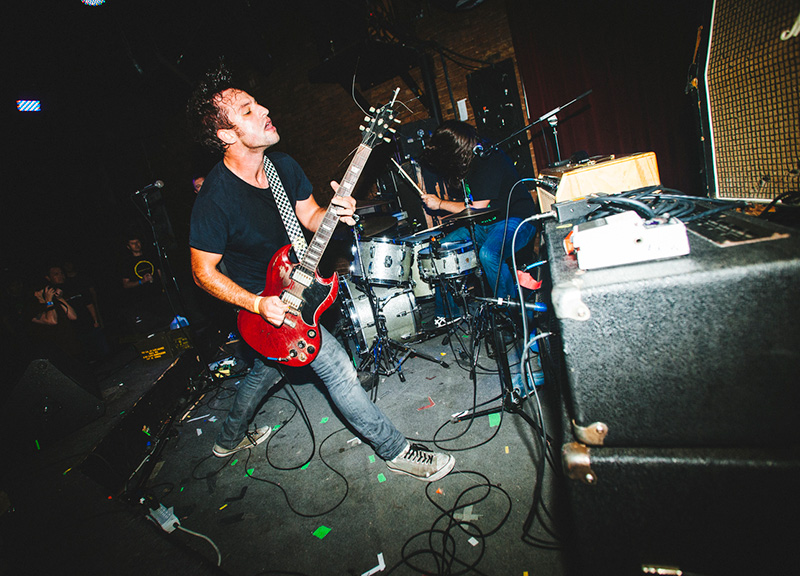 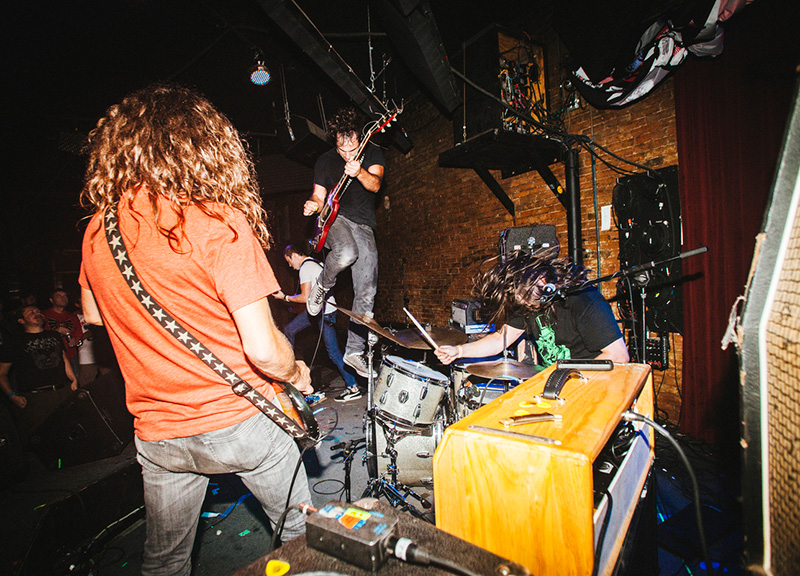 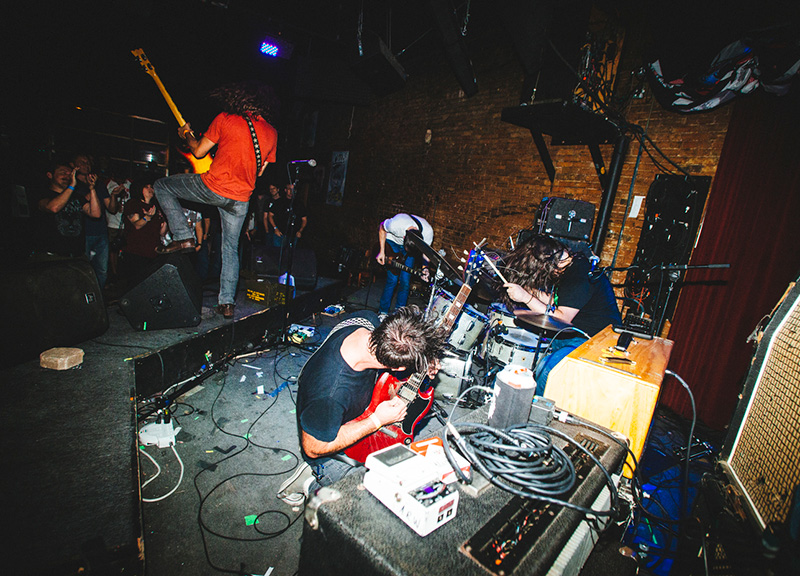 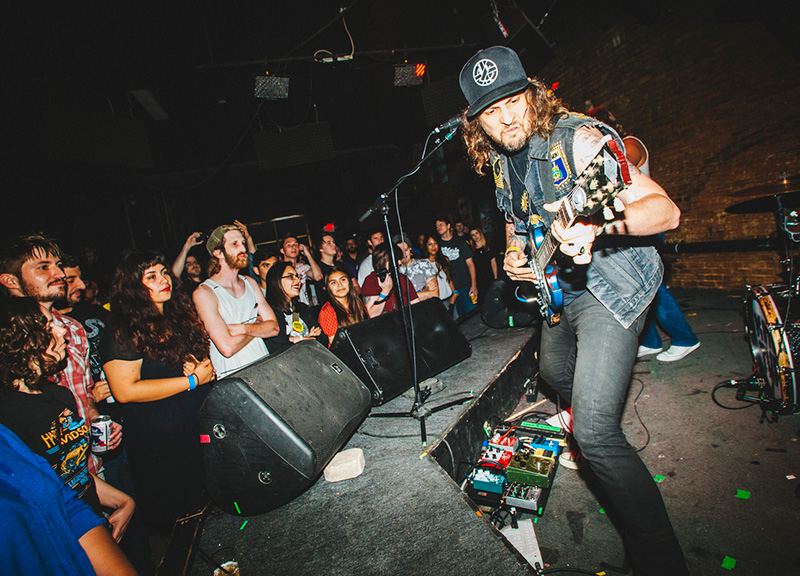 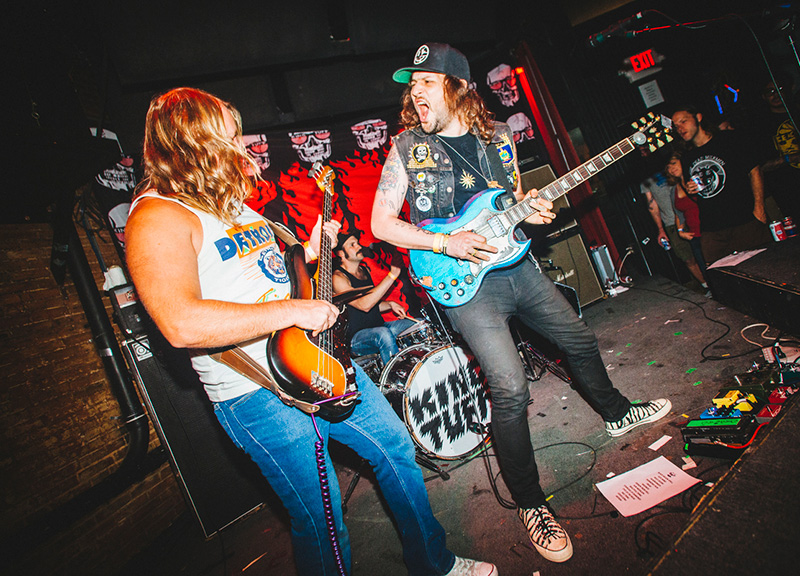 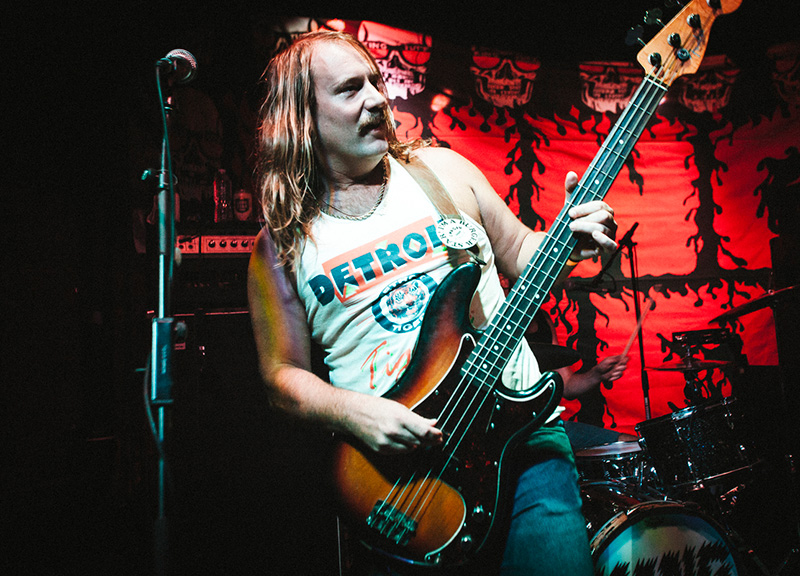 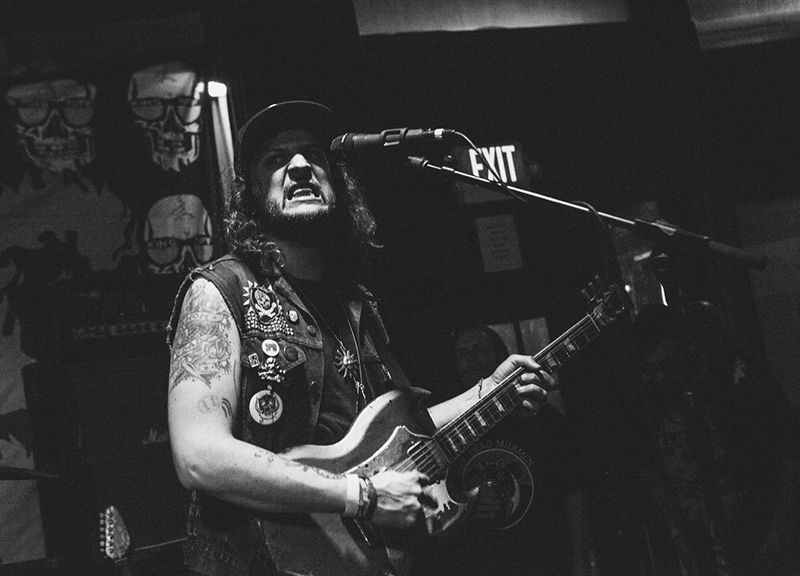 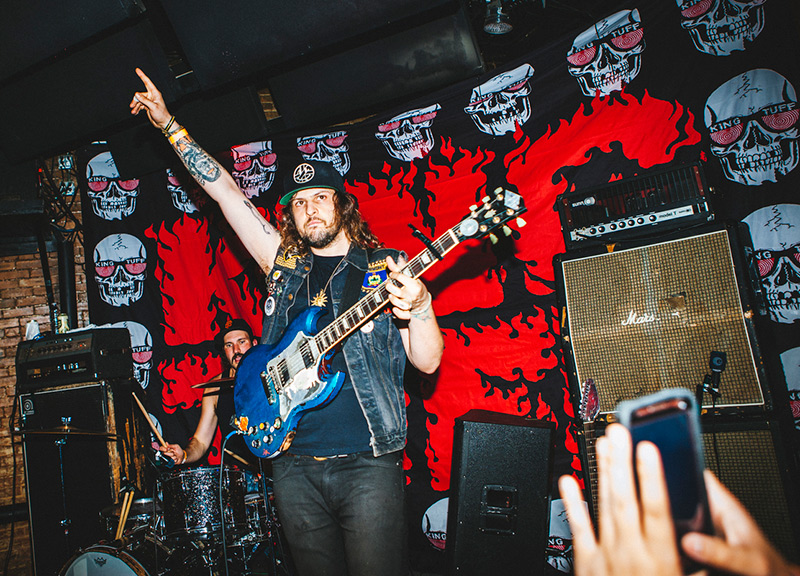 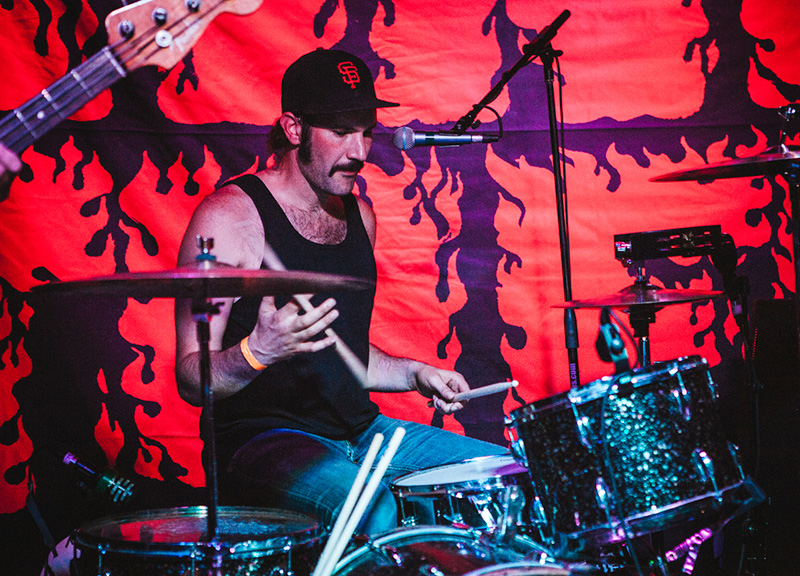 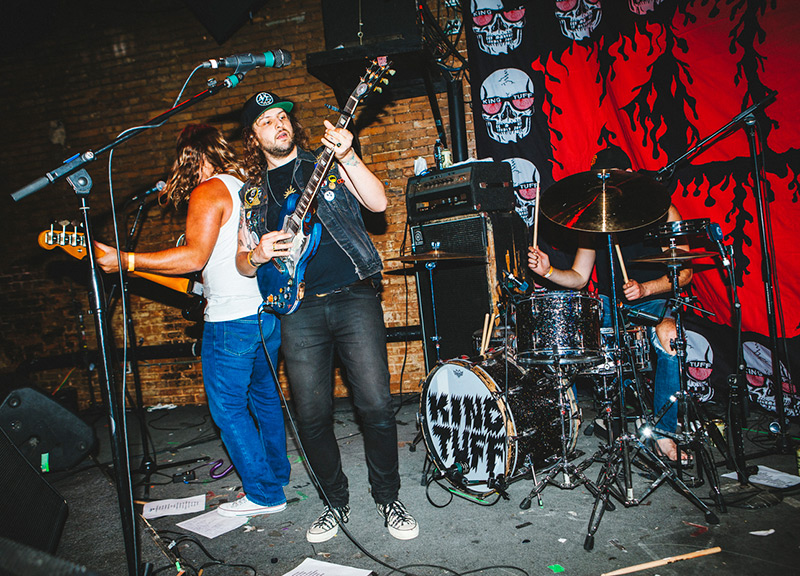 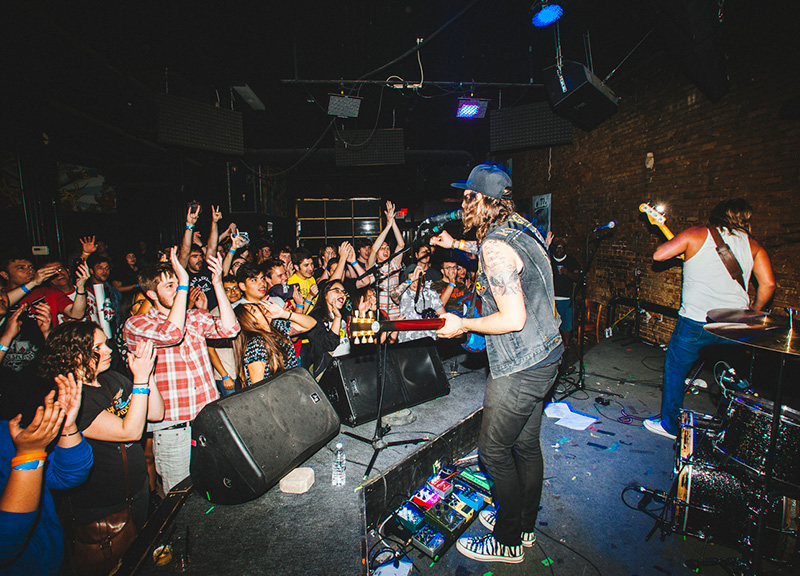 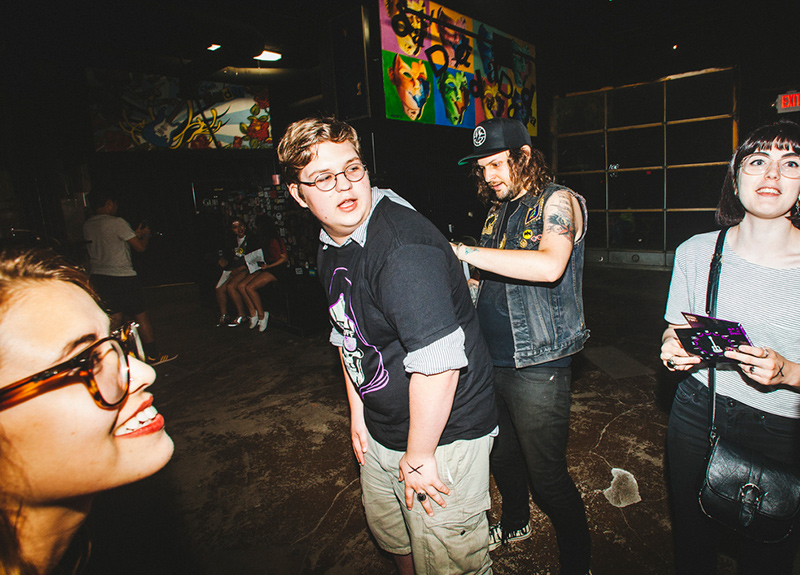 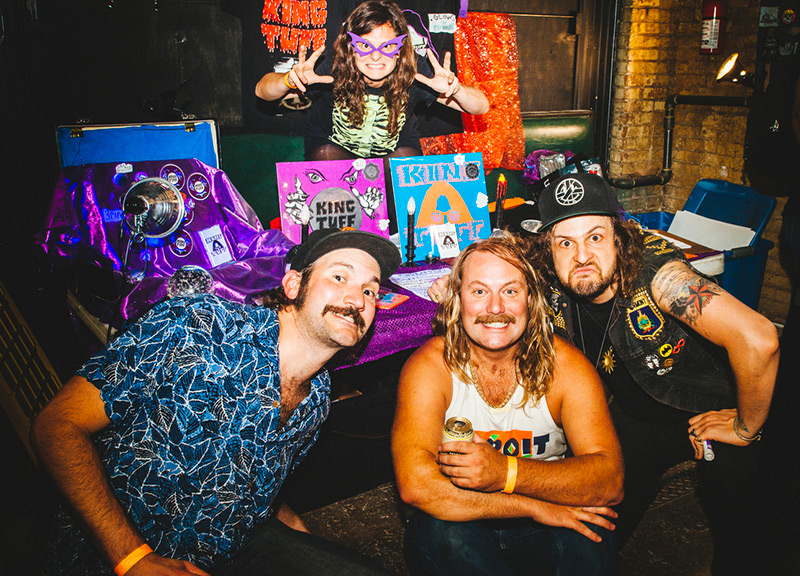