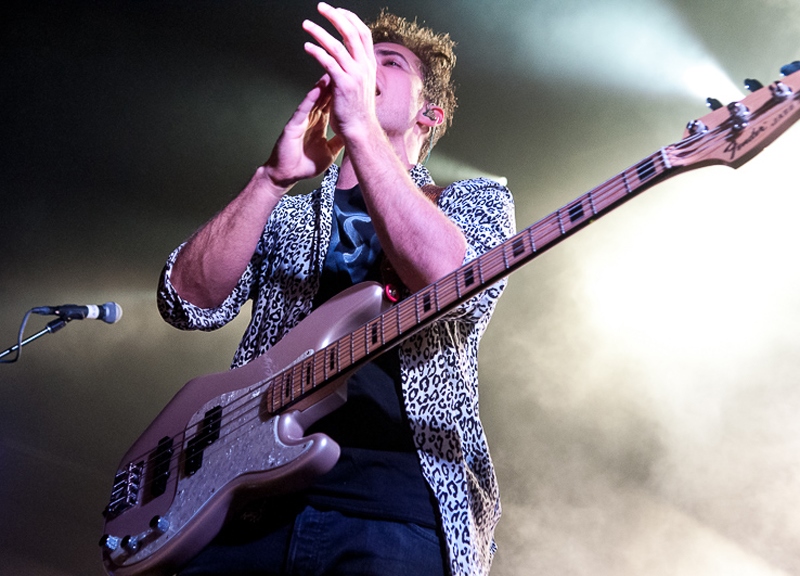 Scenes From Friday's Walk The Moon and The Griswolds Show At South Side Ballroom.

On Friday night, the Cincinnati indie rock outfit Walk the Moon made its triumphant return to Dallas, performing before its most rapt crowd yet. And, in turn, the band took the opportunity to toy with the roomful of fanatics that showed up to its South Side Ballroom gig.

Following its good-time main set, the band returned to the stage once more for an encore and to, presumably, play its biggest hit, “Anna Sun.” Instead, though, fans were treated to a cover of The Killers' “All These Things That I've Done,” a song that frequently makes use of the word “sun” but never in association with the aforementioned “Anna.” As exciting as the band's version of the song was, the crowd was furious, with some even heading for the exits and assuming that the band wasn't going to play the hit after all.

Alas, it was all good fun: At the end of that Killers' tune, the band did, in fact, pull out “Anna Sun.” And, wow, did the crowd ever go wild in that moment. Adults and kids alike jumped excitedly about the venue, rejoicing over the 2012 song that kept them there all night long.

It was a telling moment. Walk the Moon's recent transformation from quirky pop band to the electric, eccentric and occasionally serious band represented on 2014's Talking Is Hard has been widely accepted, although a majority of the crowd in attendance was obviously present mostly to hear the old tunes. Well, that or or they simply paid to see the band play its recent hit single, “Shut Up And Dance.”

Still, Walk The Moon appeared to make the most of their night, looking pleased enough with the audience's reactions throughout their performance.

Earlier in the night, face-paint covered and gleeful teens watched on as Australia's The Griswolds made its Dallas debut while setting the stage for Walk The Moon. Theirs was a winning set and one seemingly intent on proving that The Griswolds are indeed winning over American audiences. One such example? The fact that some in the crowd not only sang along to the band's songs, but did so too in heavy Aussie accents.

The night, which ended on such a high, started off on one, too. From start to finish, Friday's showcase at the South Side Ballroom was an undeniably enjoyable time. 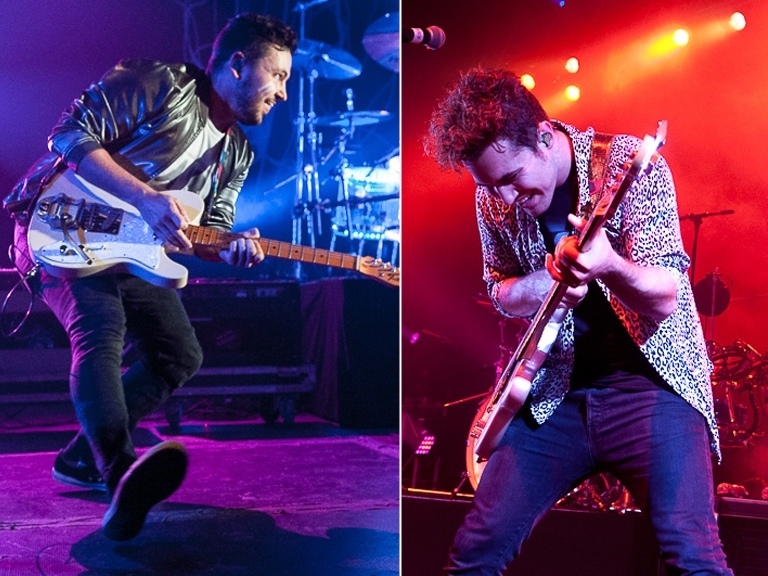 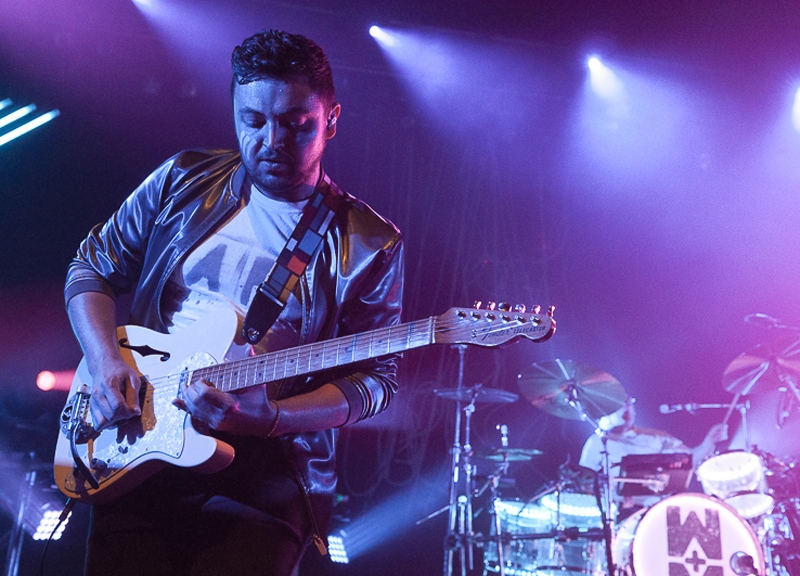 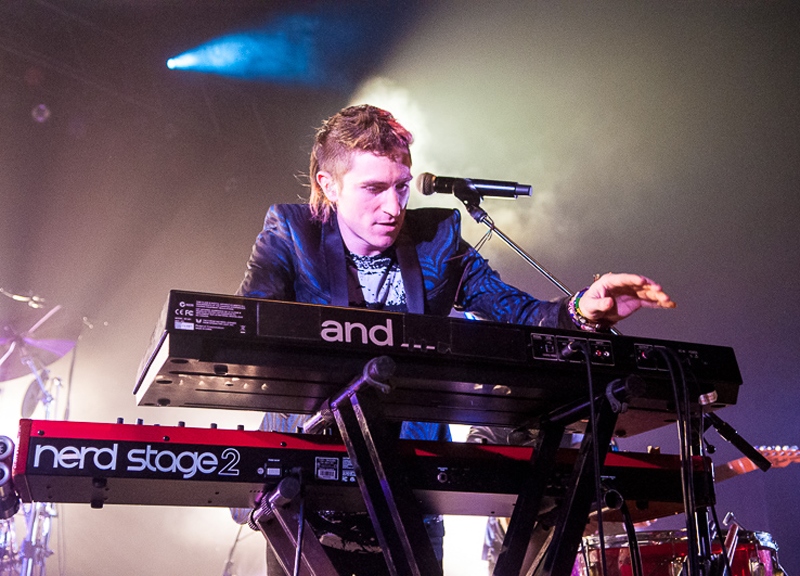 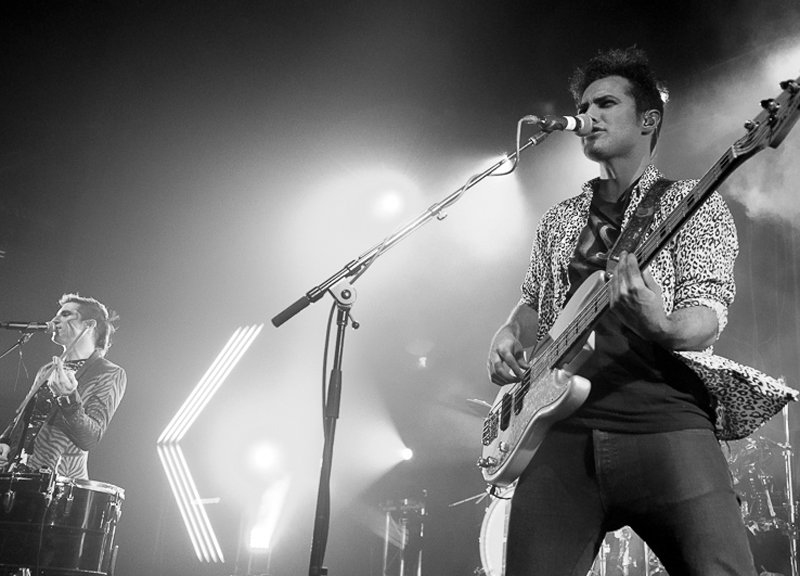 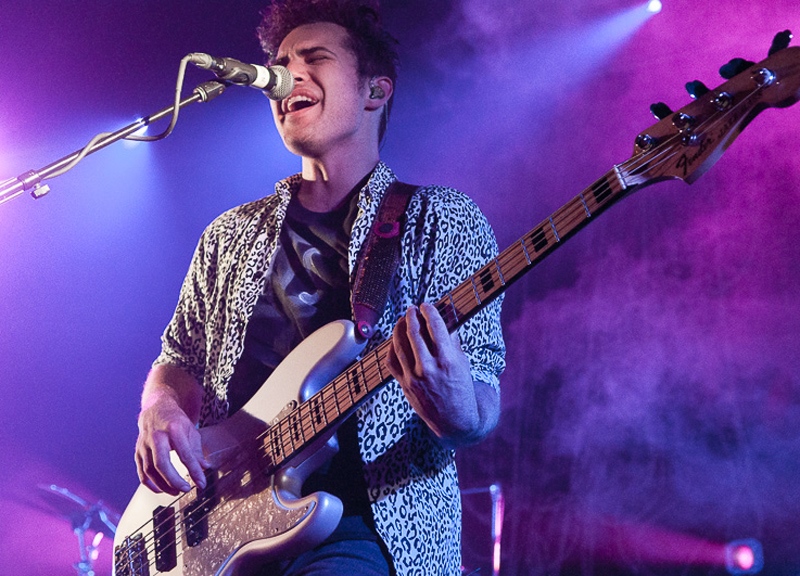 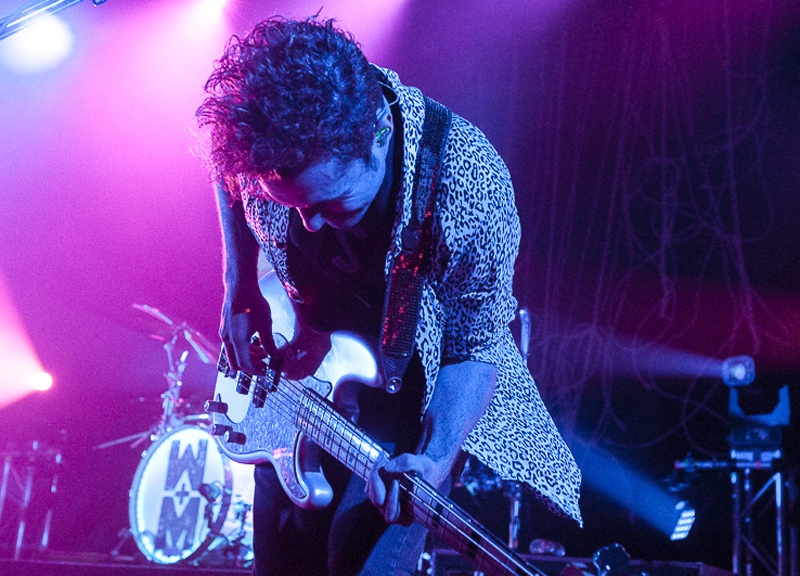 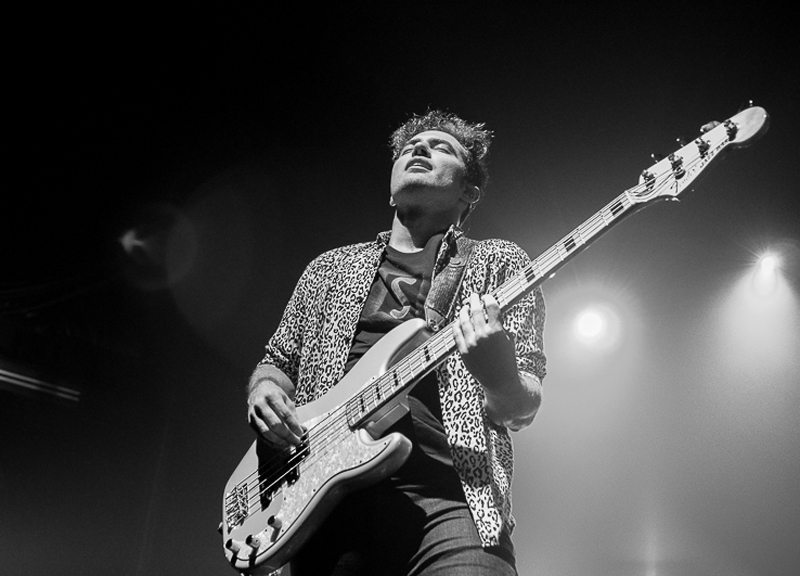 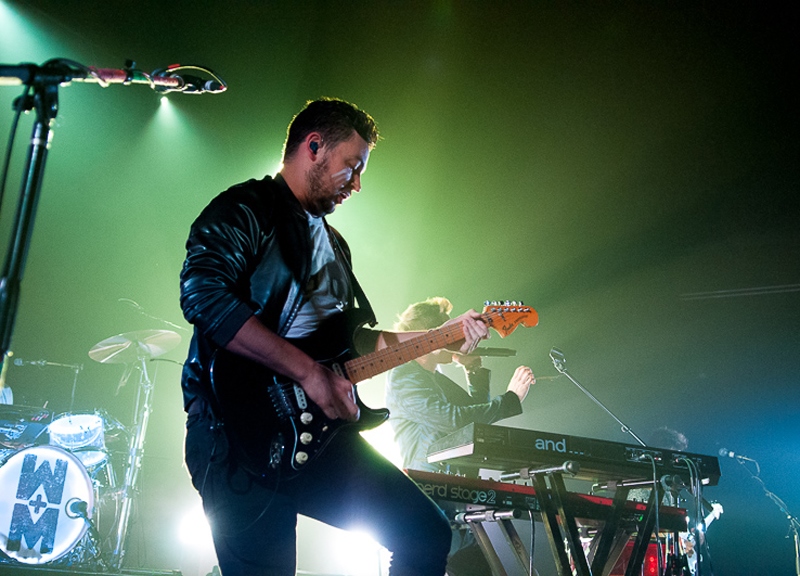 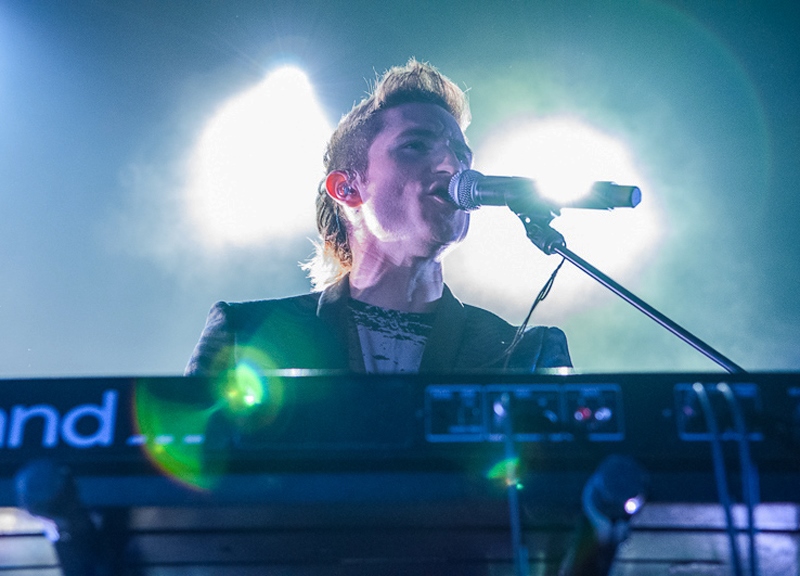 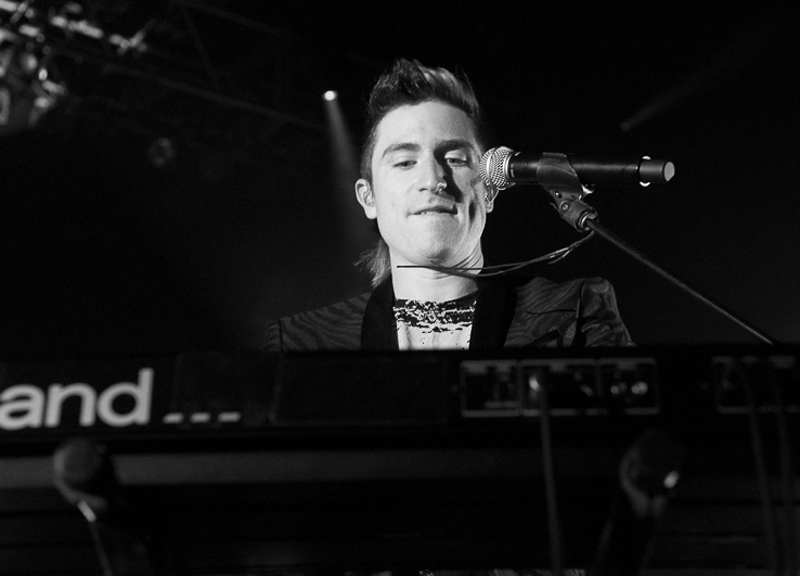 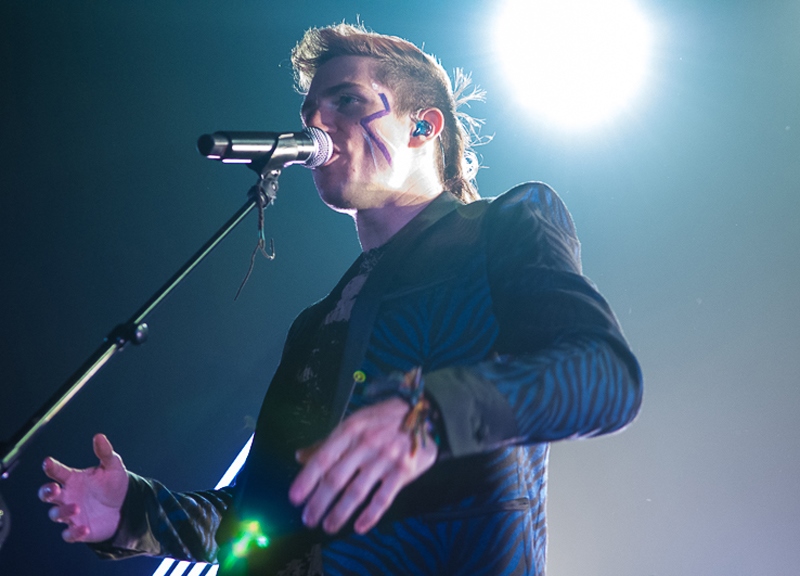 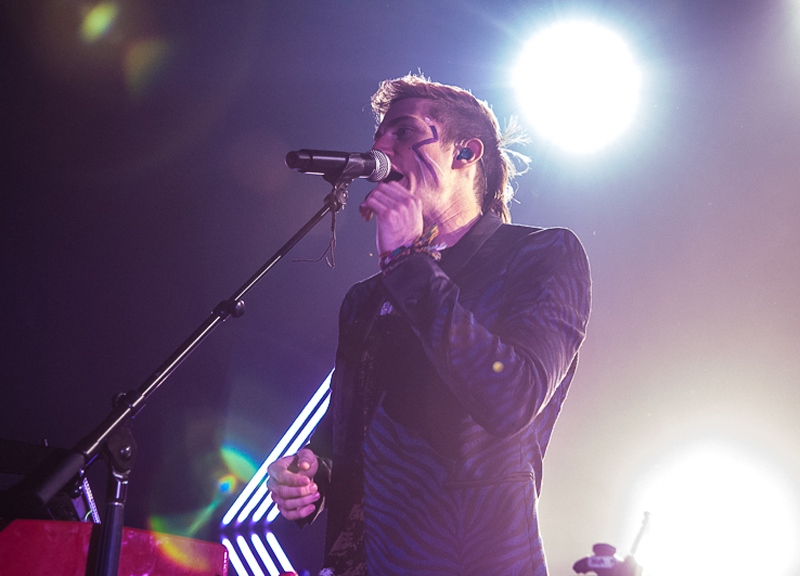 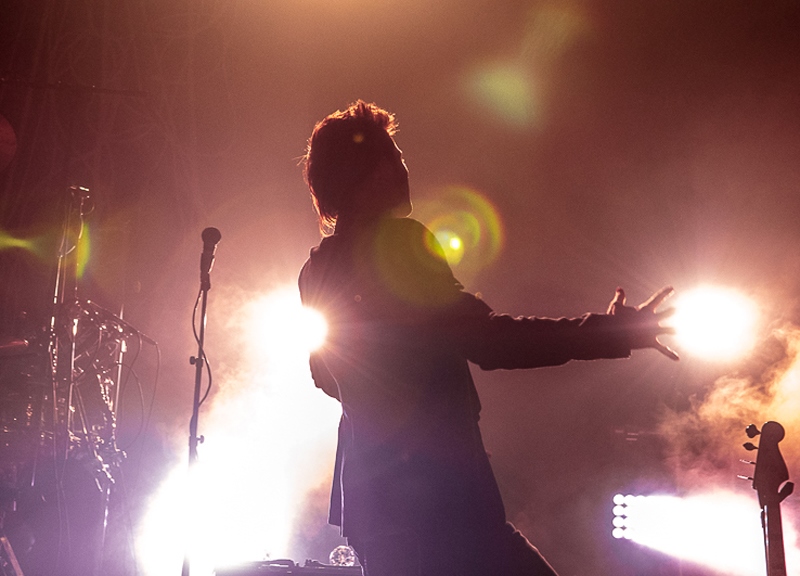 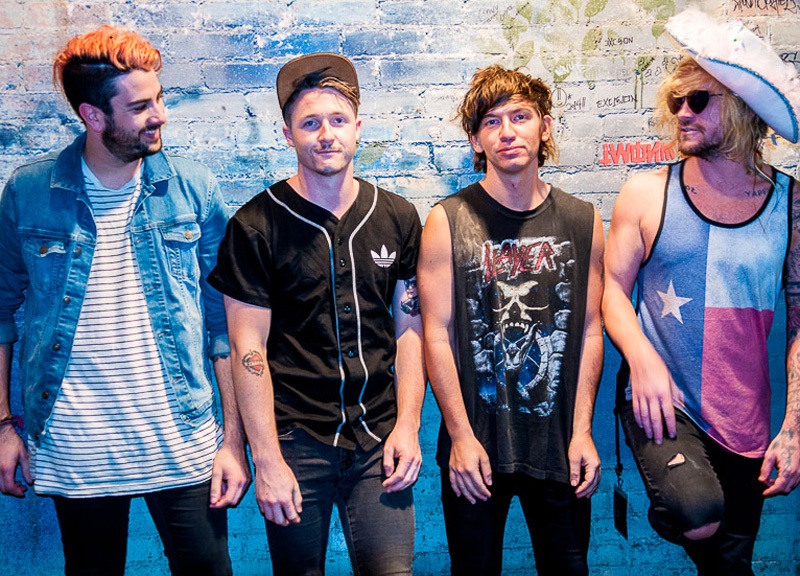 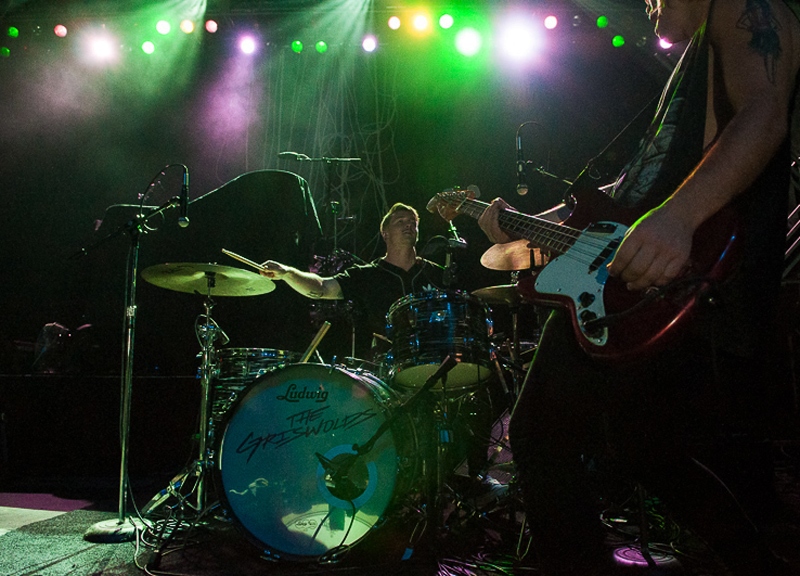 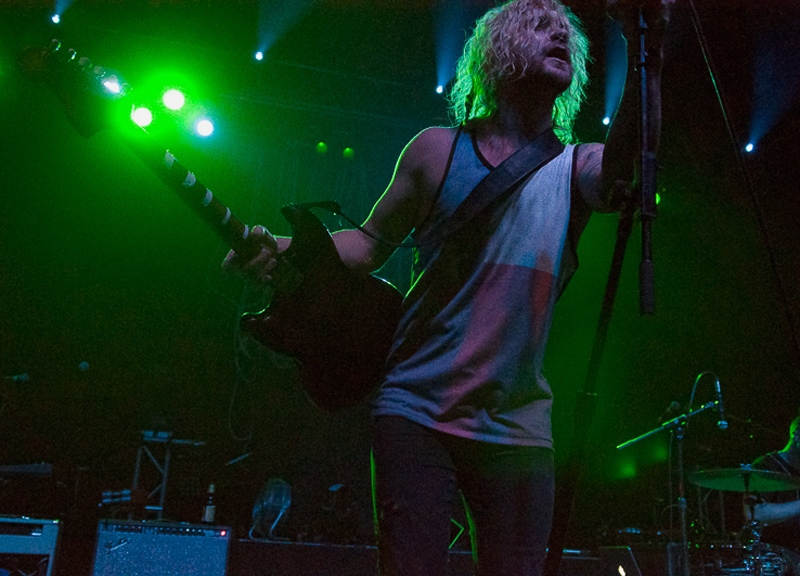 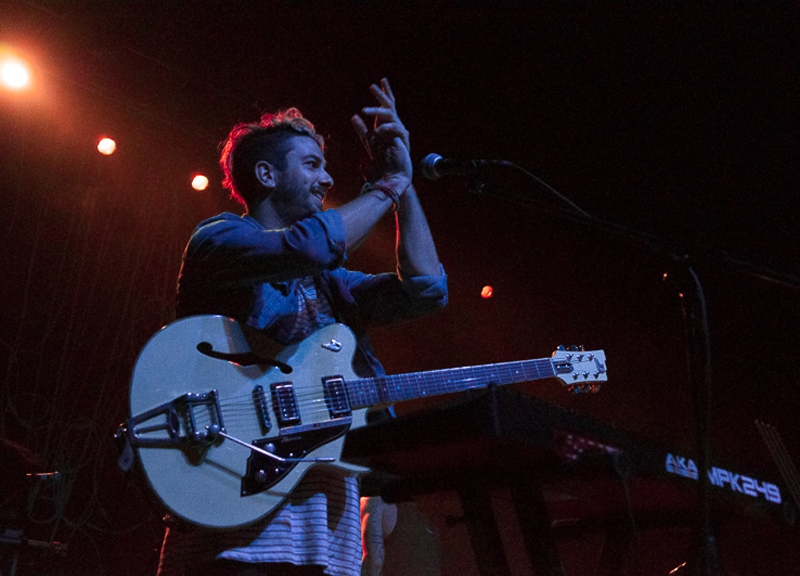 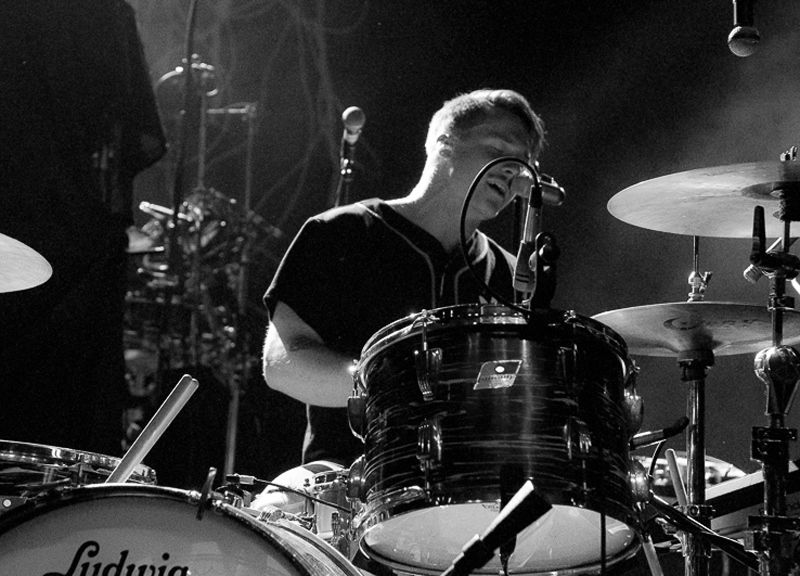 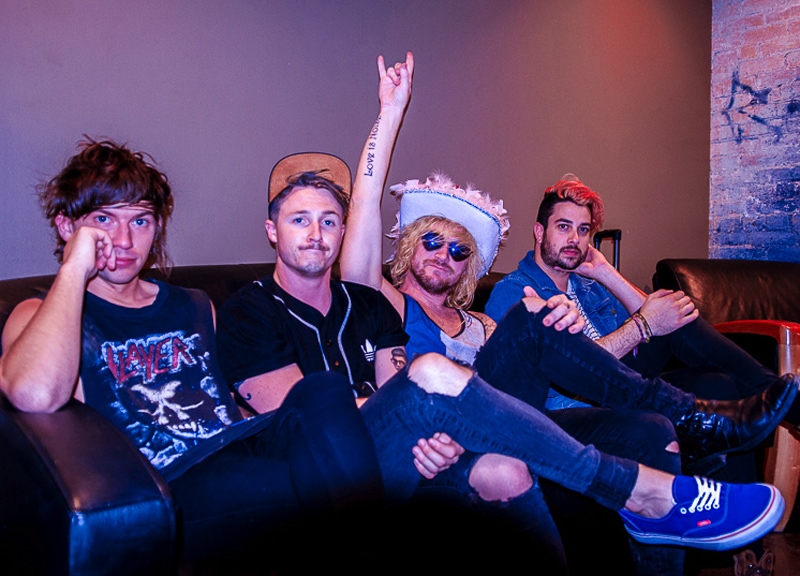