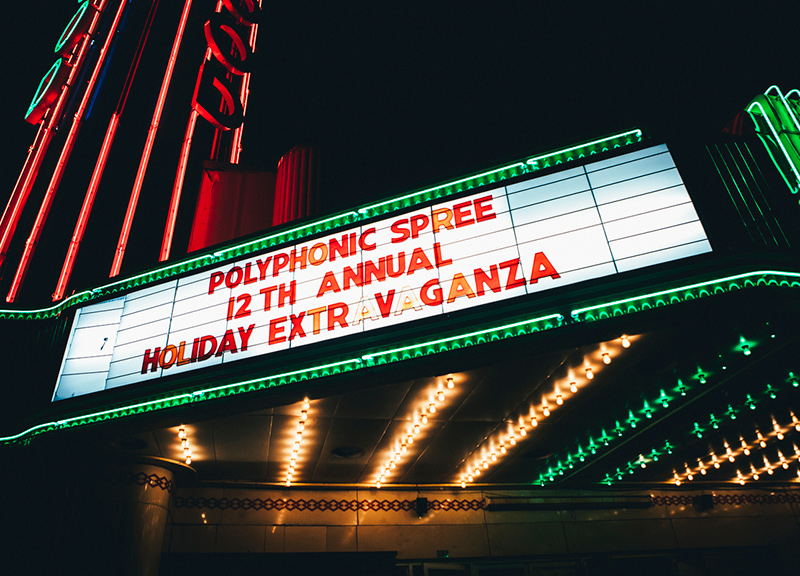 Well, it's that time of the year: Work production has slowed to a crawl, gift-giving ads are dominating the commercial breaks on TV and radio and, sure enough, The Polyphonic Spree are singing carols once more.

Yup: Just this past Saturday, the many-membered band once again utilized its wide-reaching area influence to offer up its Holiday Extravaganza to the masses for the 12th (almost) annual time. And, per usual, there were plenty of special guests — among them ventriloquists, stilt-walkers, tap-dancers, magicians and a handful of furry friends from the Dallas Zoo — to keep the action up between the headlining act's own separate holiday and rock sets.

If there was one sour note to this year's affair it was that, barring any last-minute surprises, it's certain to be the last such show hosted by the spree in the Lakewood Theater, which is about to undergo some serious changes — something that Spree frontman and mastermind Tim DeLaughter couldn't help but wistfully acknowledge from the stage while (playfully?) threatening to buy the theater himself so as to keep it going.

Those brief bit of sadness aside, the bash was as joyful as anticipated reports our own Karlo X. Ramos, who was on hand to document the show for posterity's sake. His favorite moment? When DeLaughter welcomed his birthday boy son Felix onto the stage so the band and crowd could honor him with a performance of “Happy Birthday.” Says Ramos: “It was a very genuine father-and-son moment for them.”

The adorable picture capturing that moment below no doubt shows just that — just as the rest of the images once again show off just what a treat this band and event, wherever it may land in years to come, are to this region. 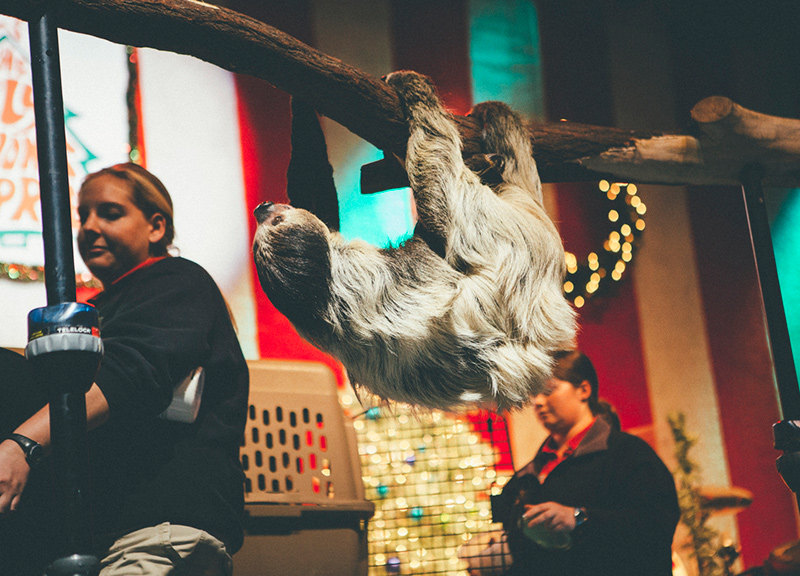 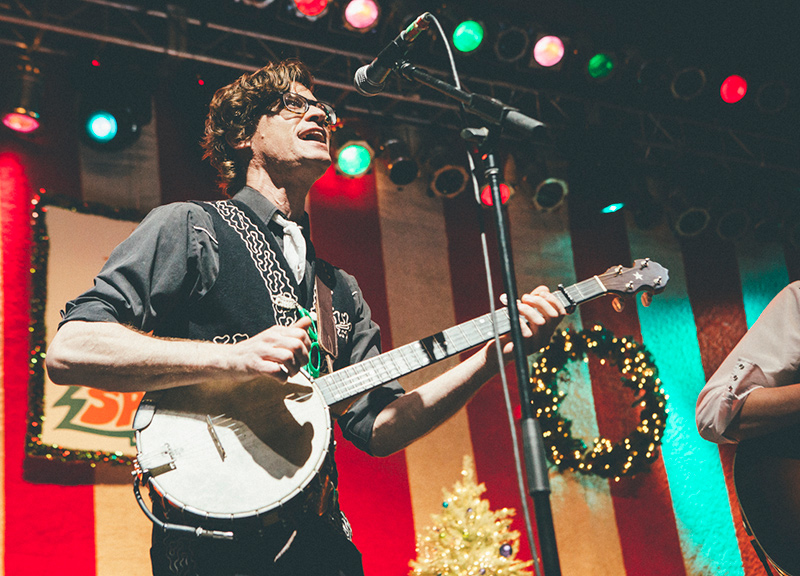 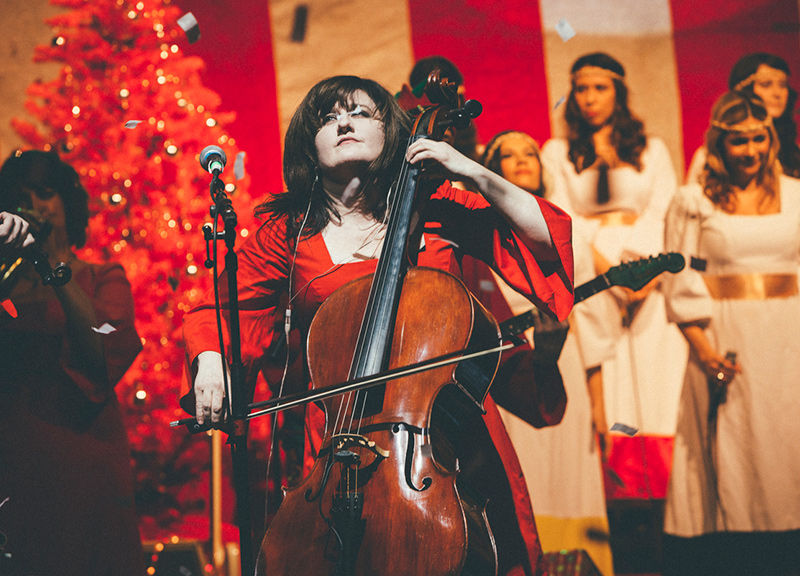 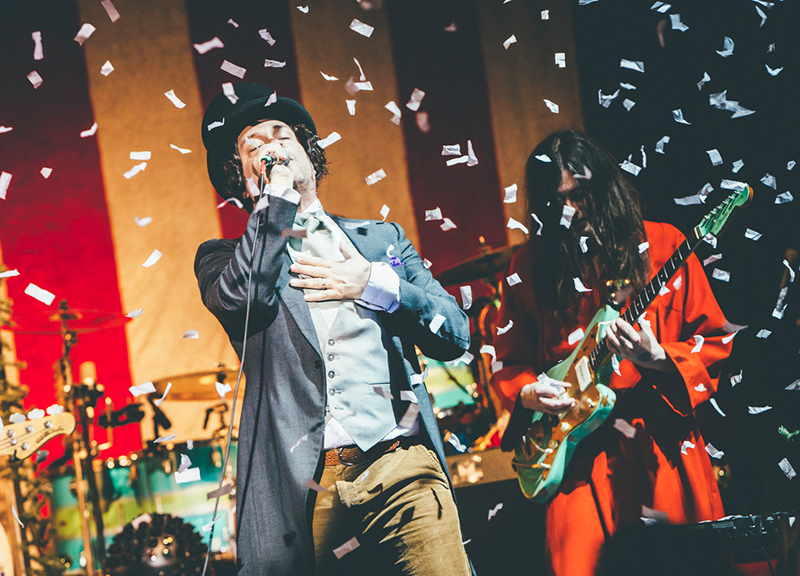 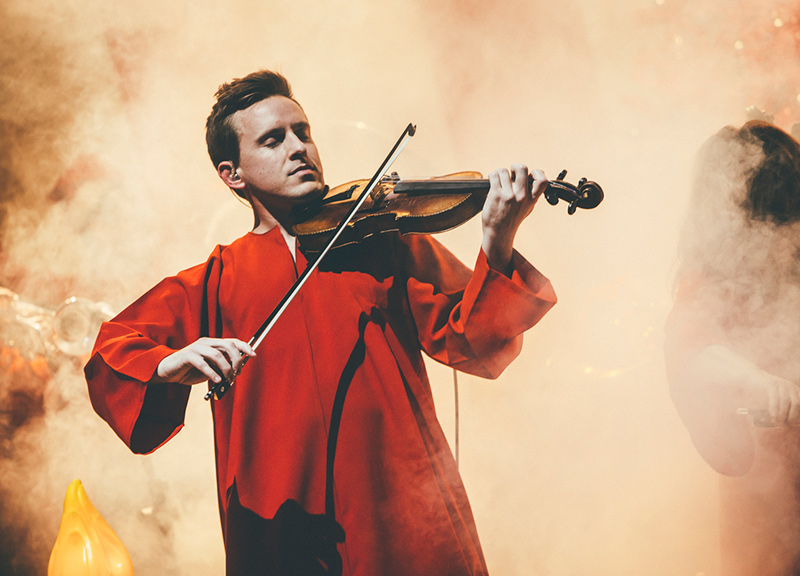 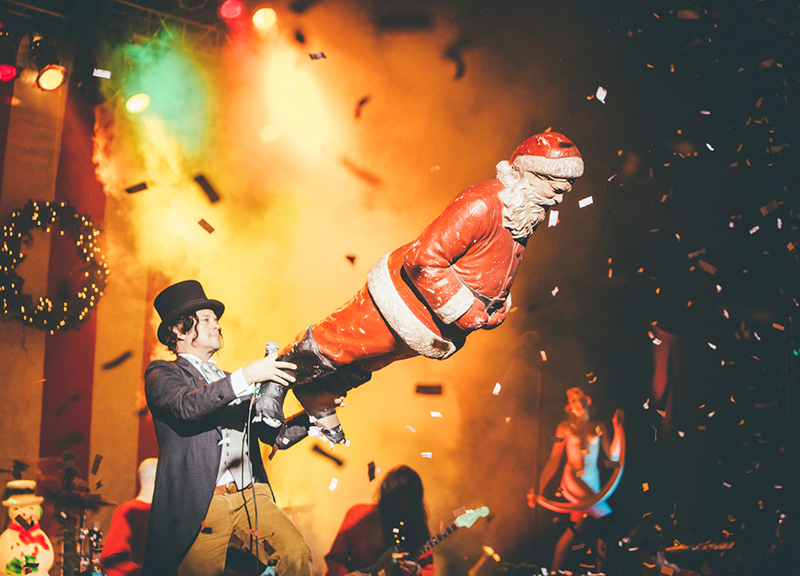 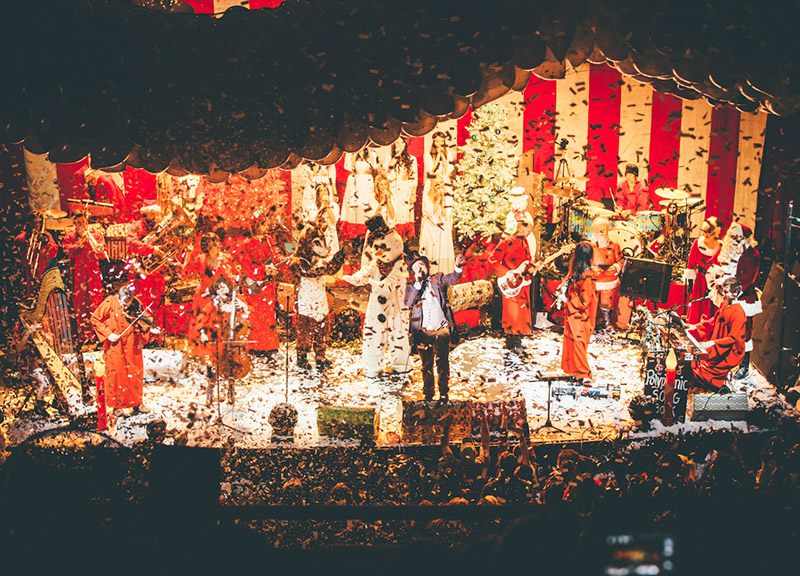 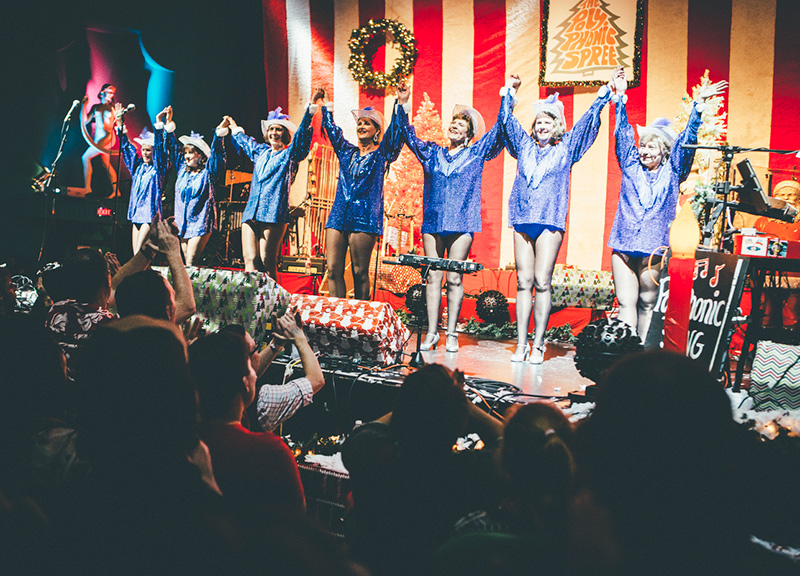 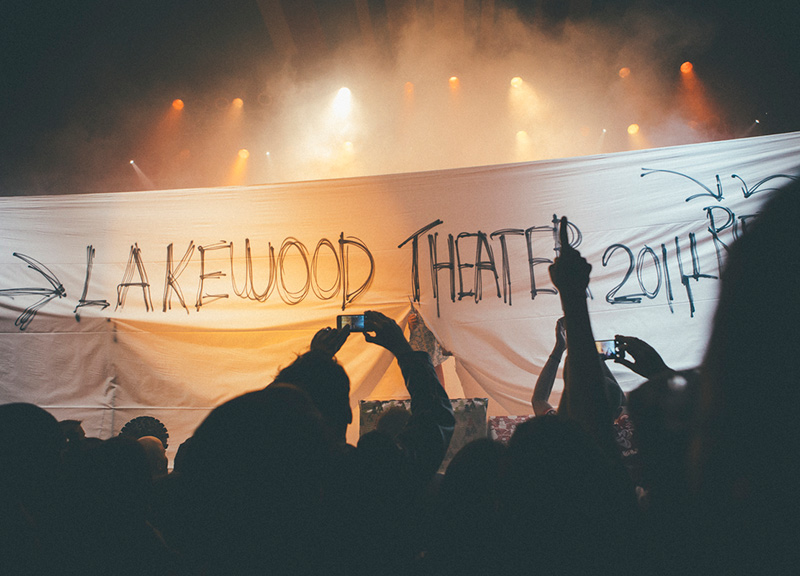 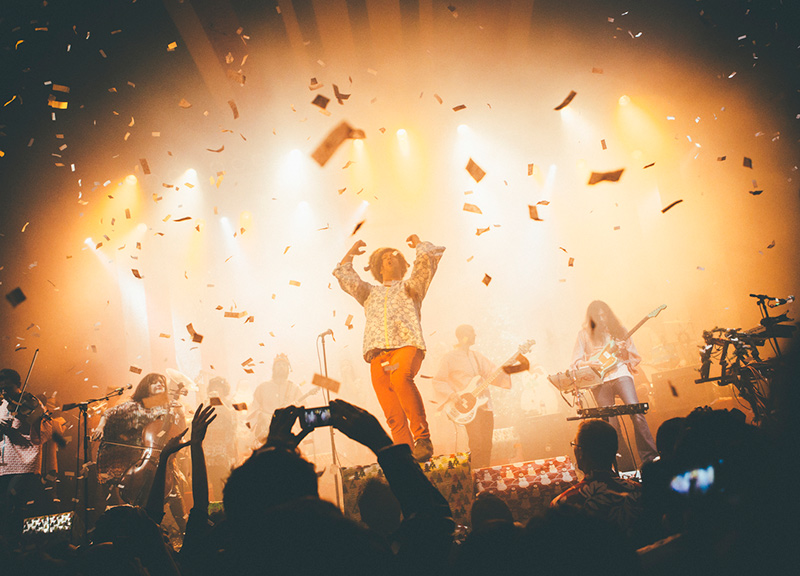 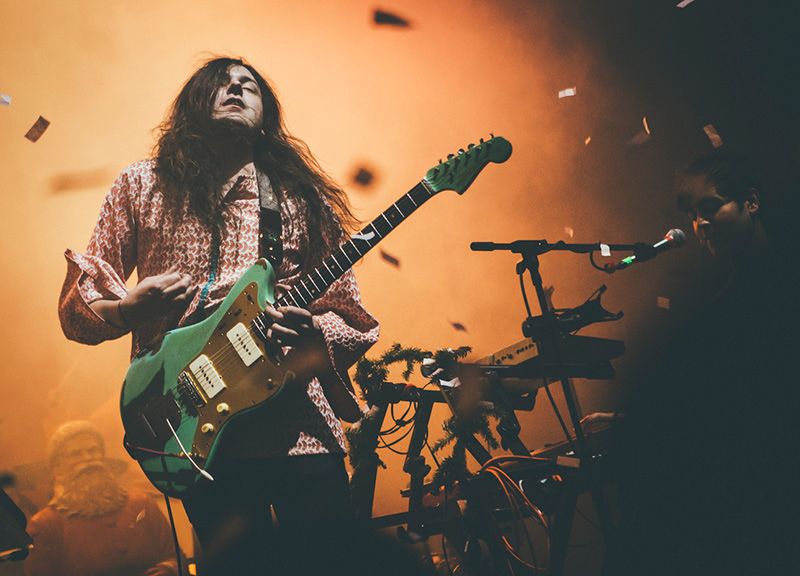 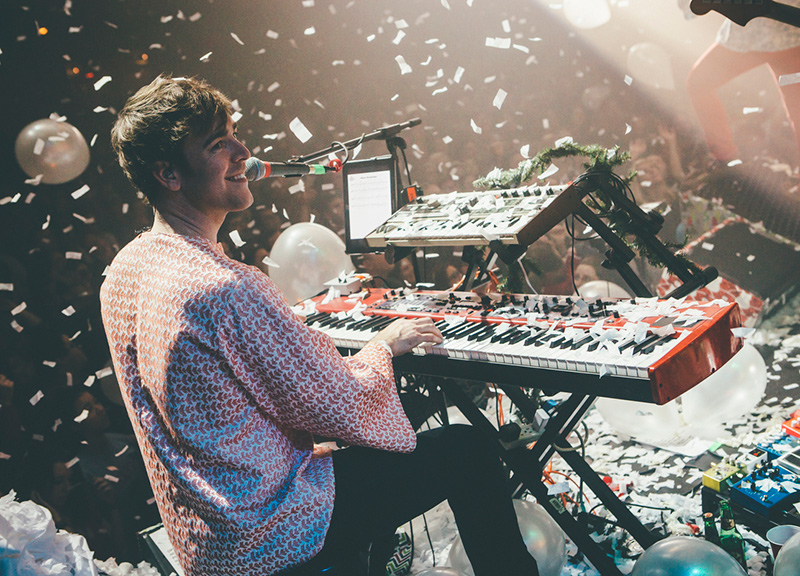 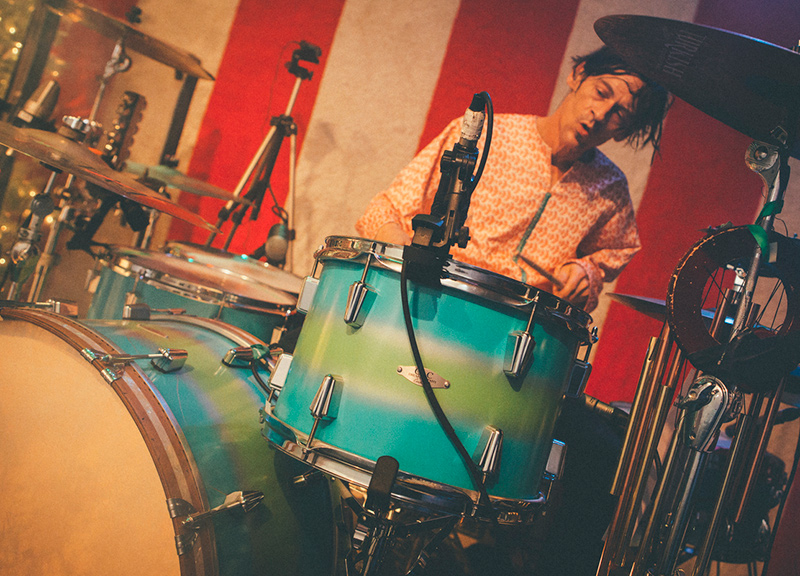 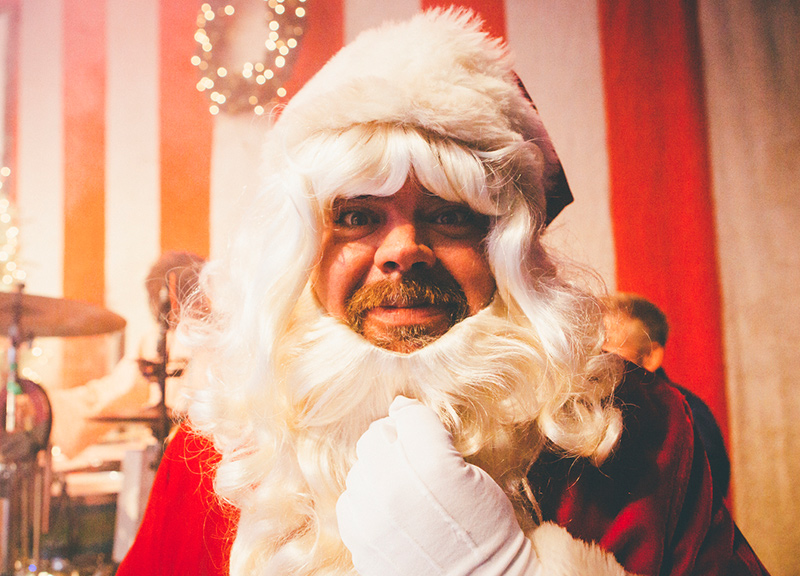 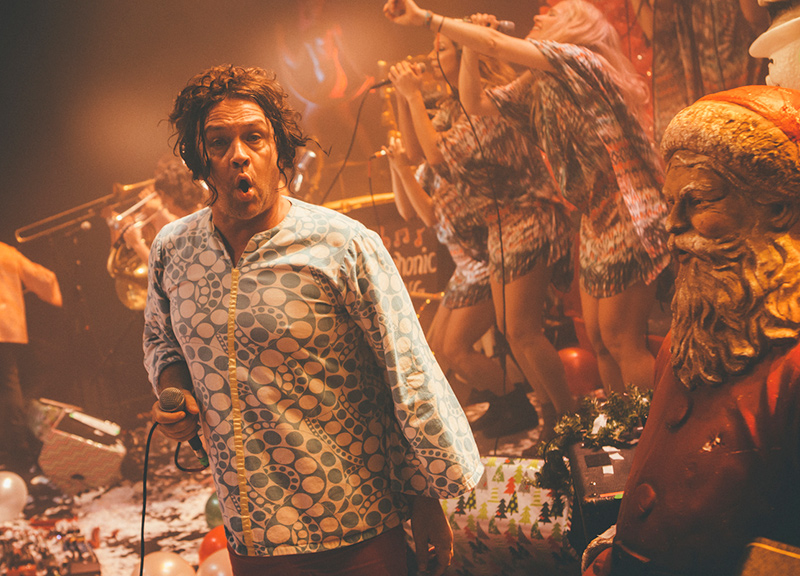 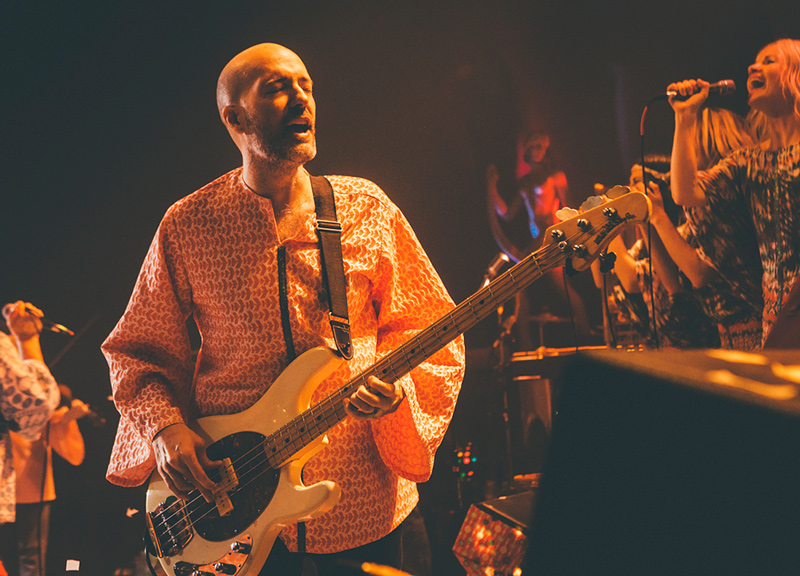 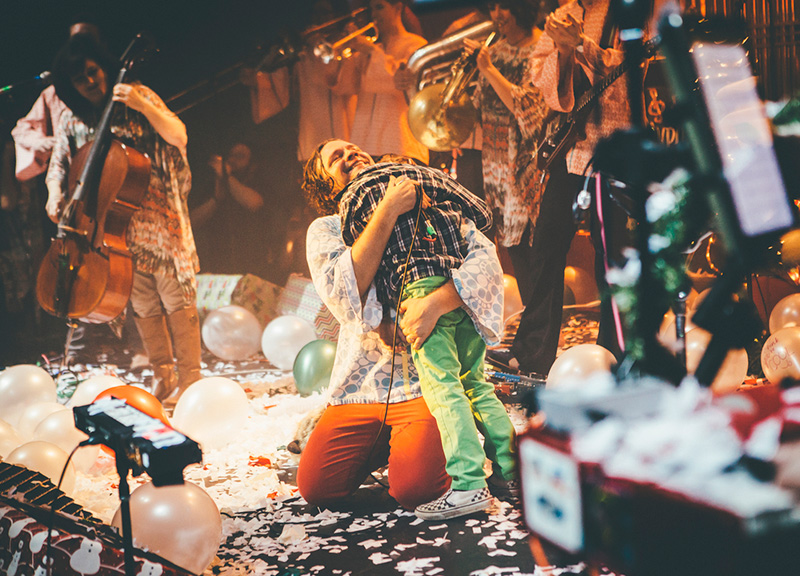 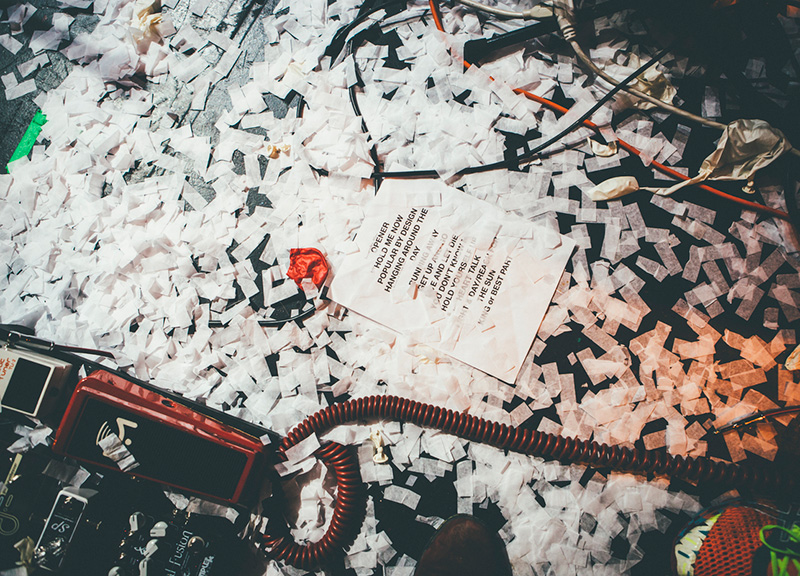