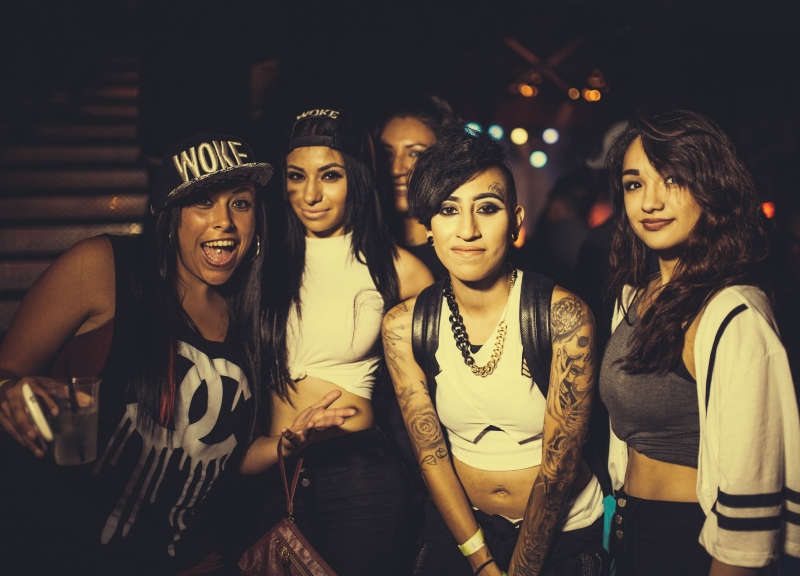 Ahead of Saturday night's show at Trees, Snow tha Product took to her Facebook page to express some doubt as to whether her ailing voice would permit her to perform at the homecoming show.

Fortunately for Snow's Dallas fans, they'd get both a performance and some twerking. And she would need such ploys, too: After an opening set from Audio Push that was so hype it could have easily been mistaken for a headlining performance, Snow had her work cut out for her. Fortunately, even with a banged up set of pipes, she was able to deliver. At one point, she credited getting to sleep in her own bed in Fort Worth as the reason she was well enough to not cancel the show.

Her fierce rapping was set off with constant spray from confetti poppers, which covered the “WOKE” cap-sporting heads of those in the crowd. Things were ratcheted up a notch further when Snow brought her mama out on stage to indeed do a little dancing. Her mother was also responsible, in part, for the party-packed element of the evening, as she'd apparently implored her daughter to play “more Mexican music” at the show.

That move too worked: Whether spitting fire in English or Spanish, the hype was real at this show. Hell, a couple of small fights even broke out. Even so, the rowdiness didn't stop Snow from getting into the fray herself. After sending out her hype man to reassure herself the “too short” crowd would be able to catch her, she dove off the stage and crowd-surfed away.

There's no denying she gave it her all this past Saturday — to the point that she began losing her voice again by the show's end. 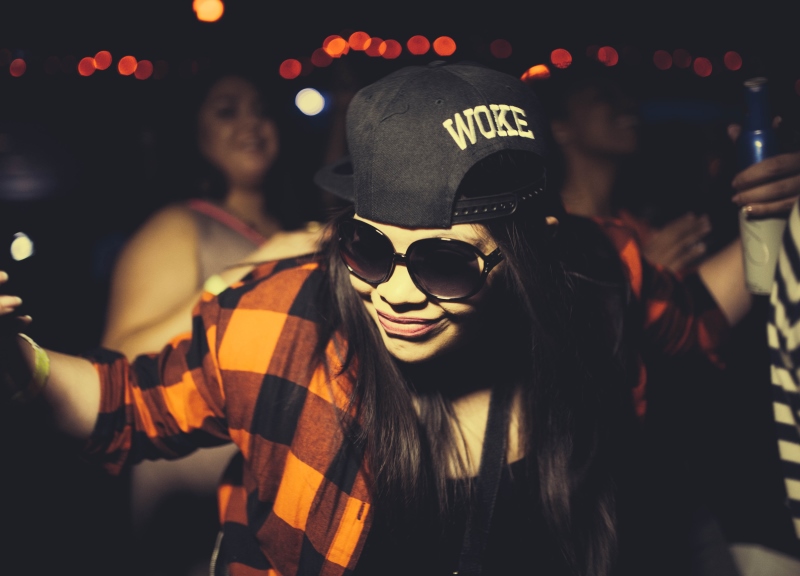 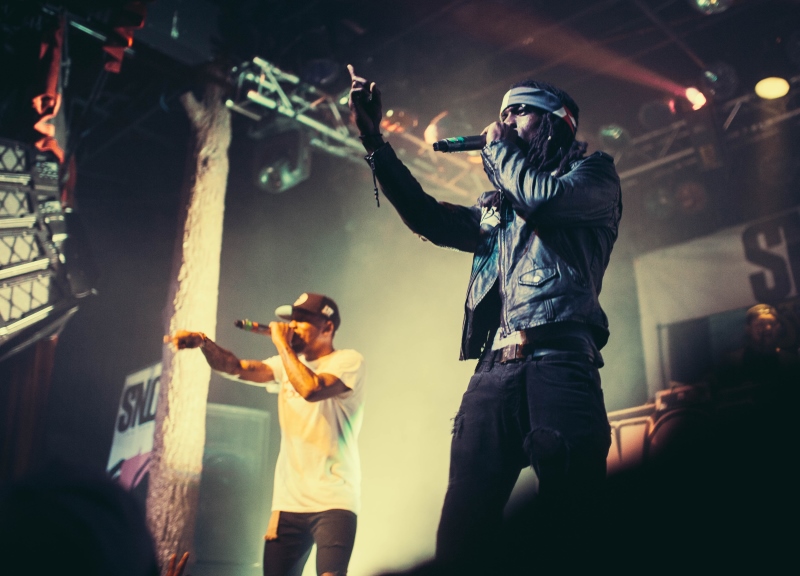 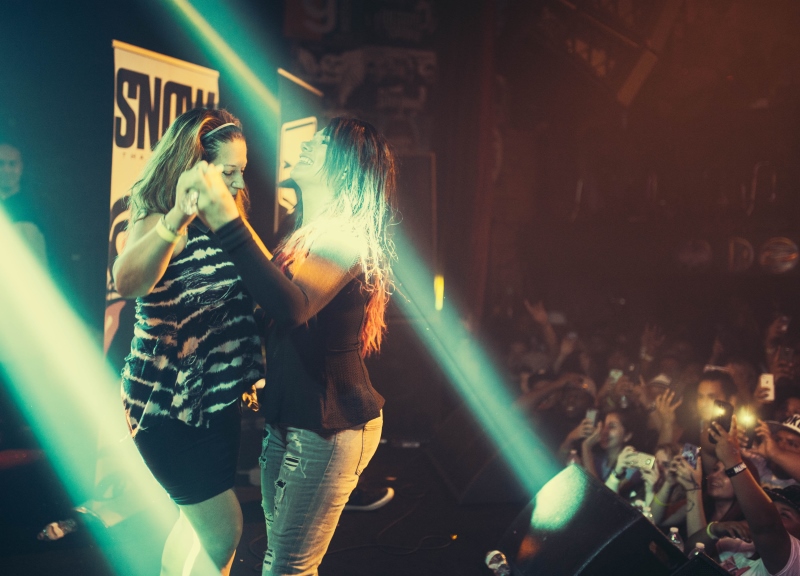 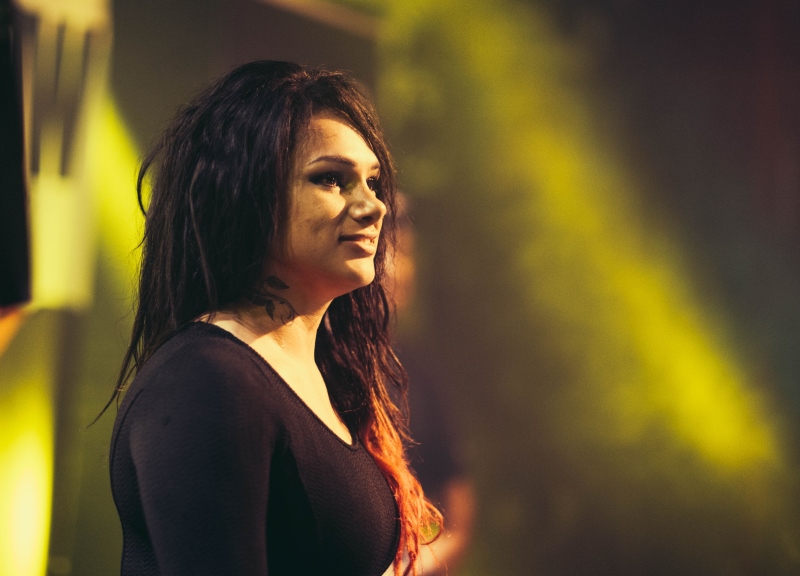 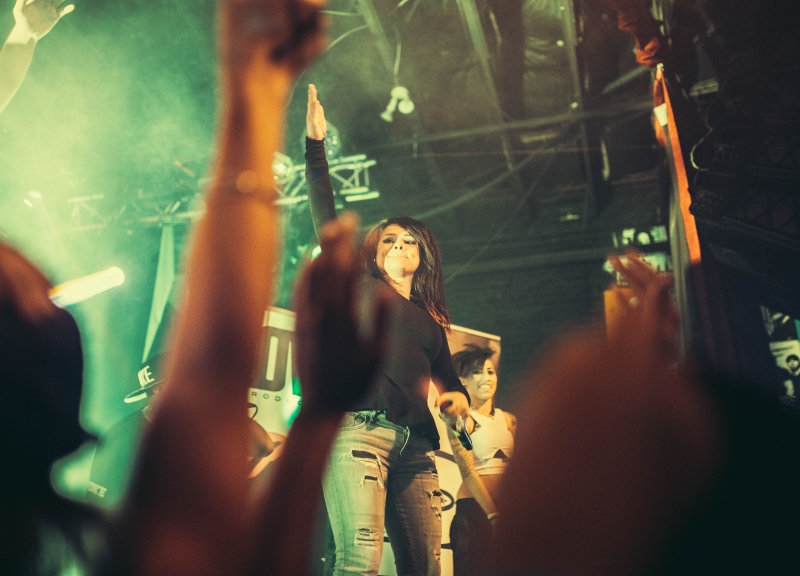 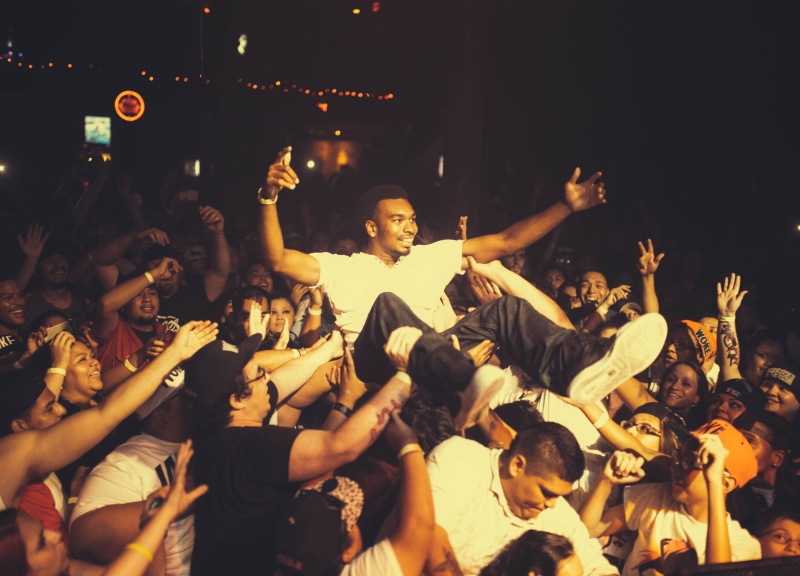 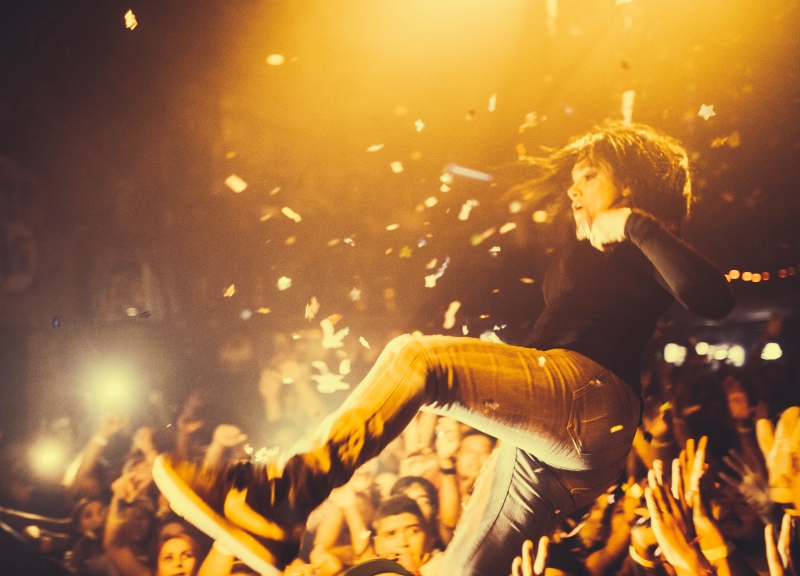 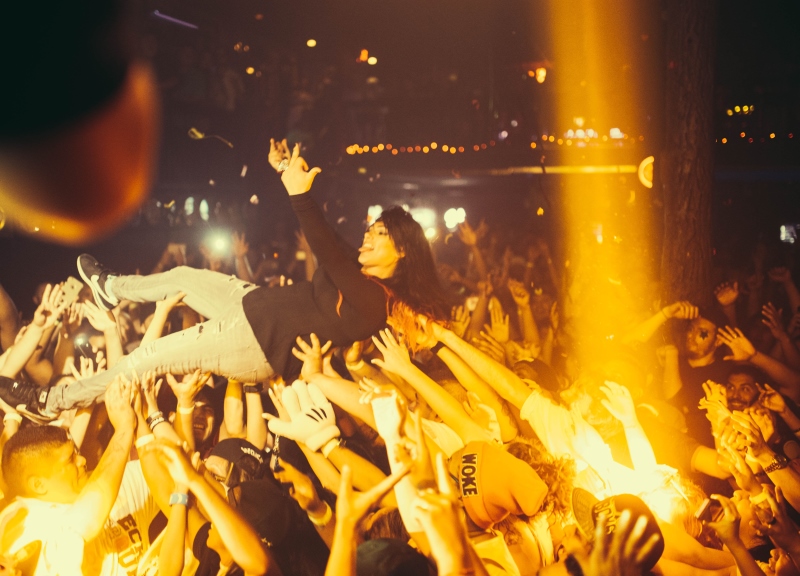 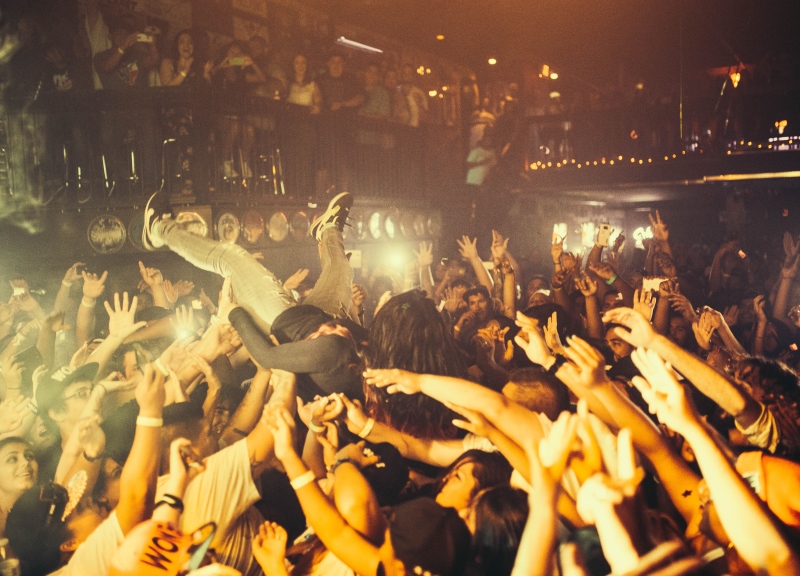 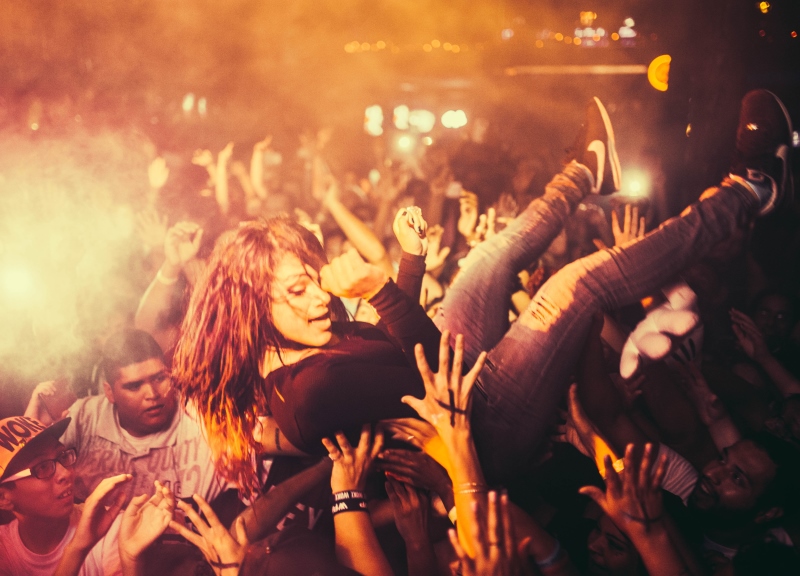 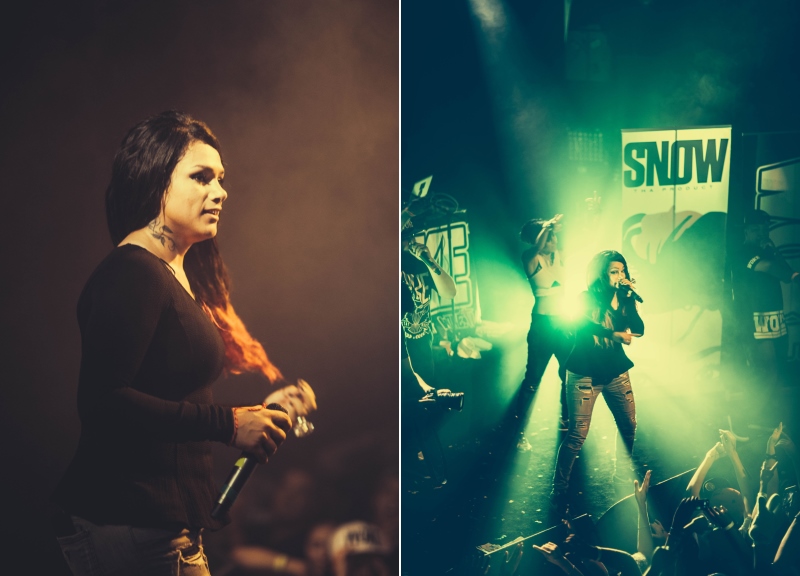 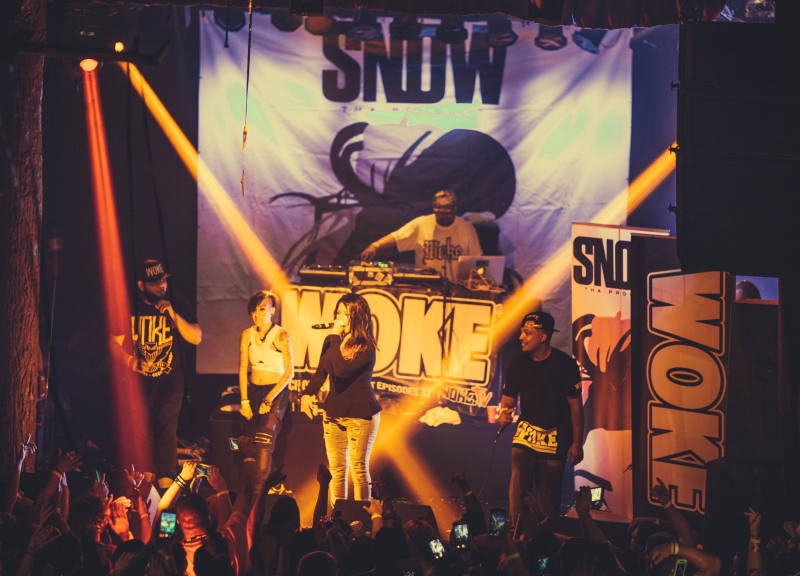 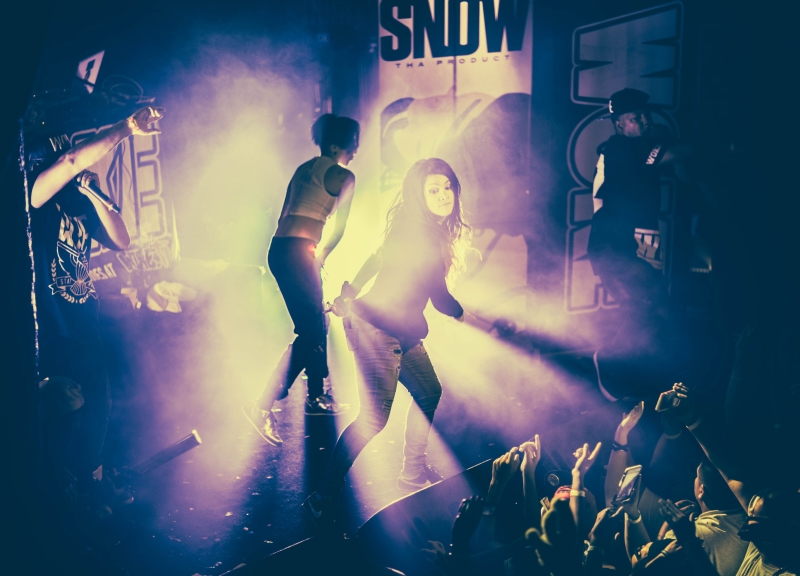 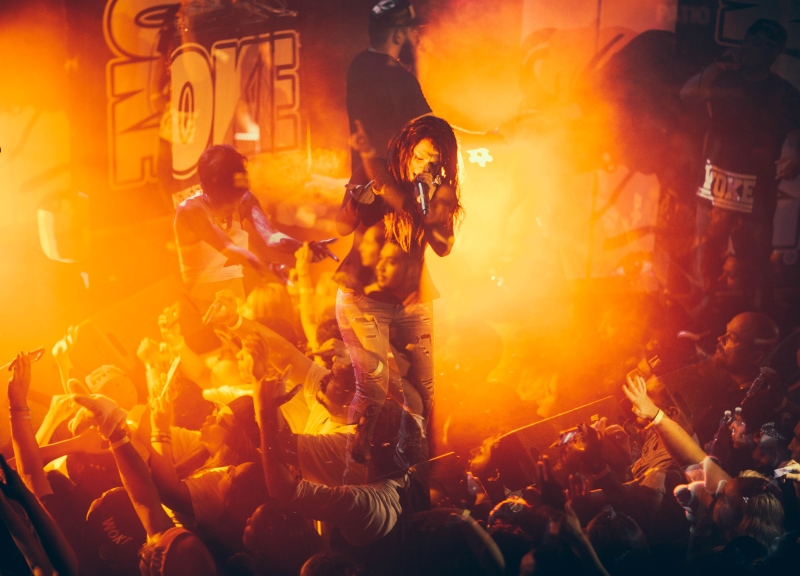