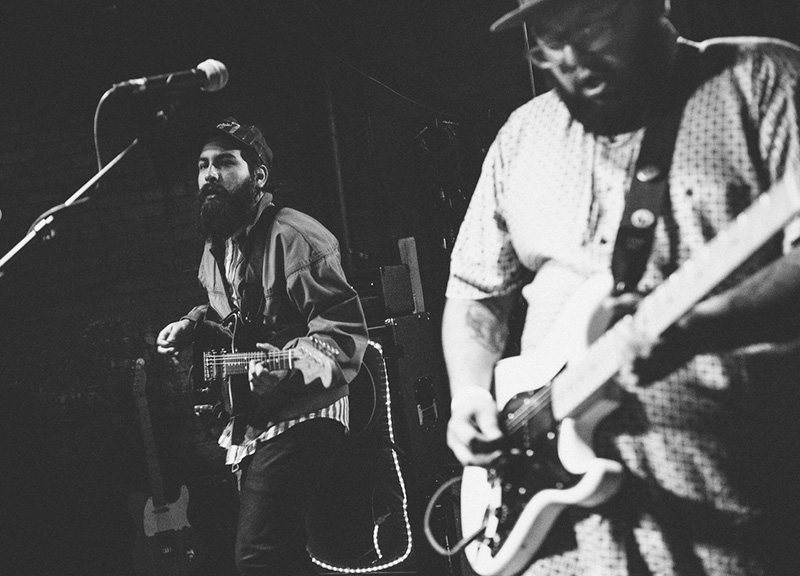 Scenes From Saturday's In The Garage Alliance Benefit at Club Dada.

Featuring a stacked lineup of garage-inclined rock outfits both local (Sealion and Bummer Vacation) and national (Jacuzzi Boys, White Mystery and Ex-Cult), the show was the kickoff fundraising event for the newly formed In The Garage Alliance, a nonprofit that hopes to help uninsured North Texas musicians in need of help paying their medical bills.

And, per the implied tastes of the organization's name, the show was as scuzzy, as distorted and as loud as could be expected, reports our Karlo X. Ramos, who was on hand for the affair, camera in hand. But, in addition to the music alone, there were other draws on this night — including a catered menu courtesy of the crew behind the similarly philanthropic Cafe Momentum.

Still, in the name of the night's good and needed cause, music took top billing. And as Ramos' below photos from the night more than show, the night proved to be an appropriately celebratory affair, one that gave this great cause a warm welcome into the community. 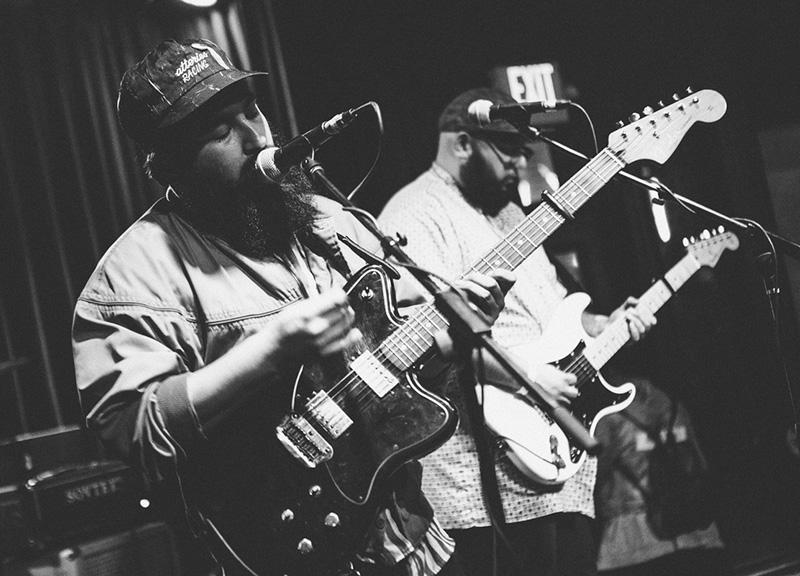 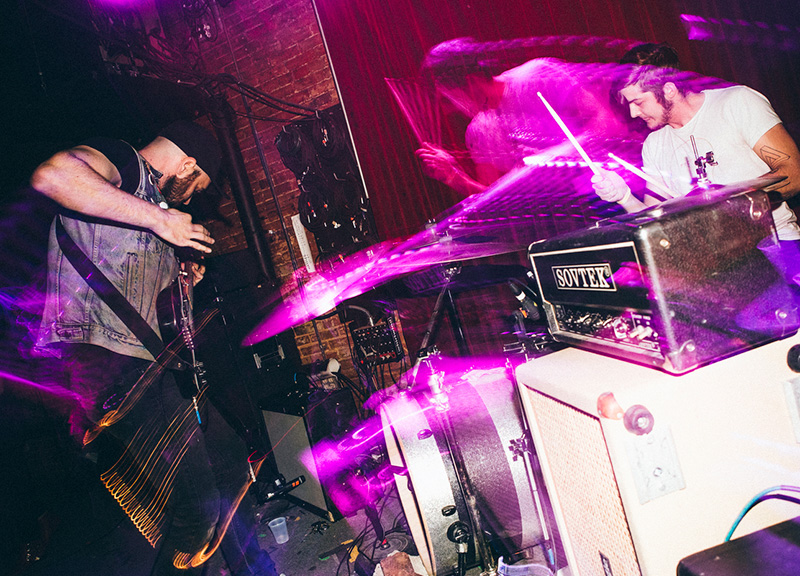 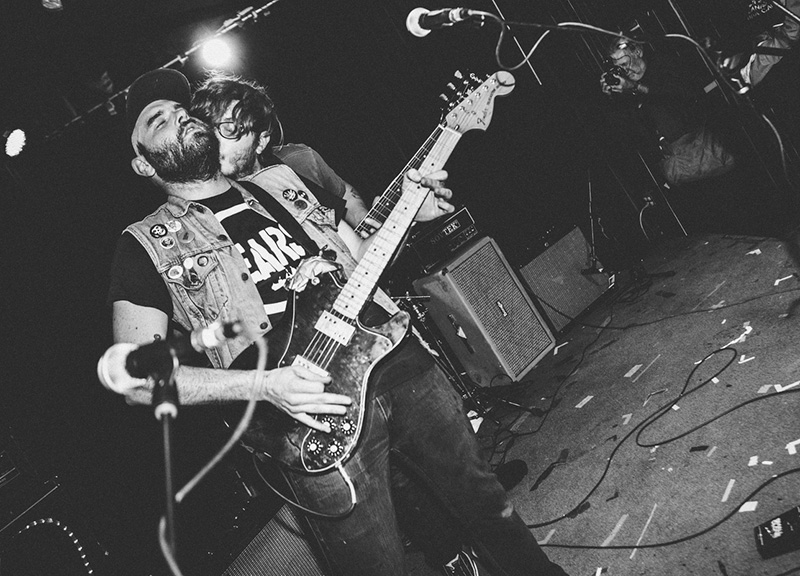 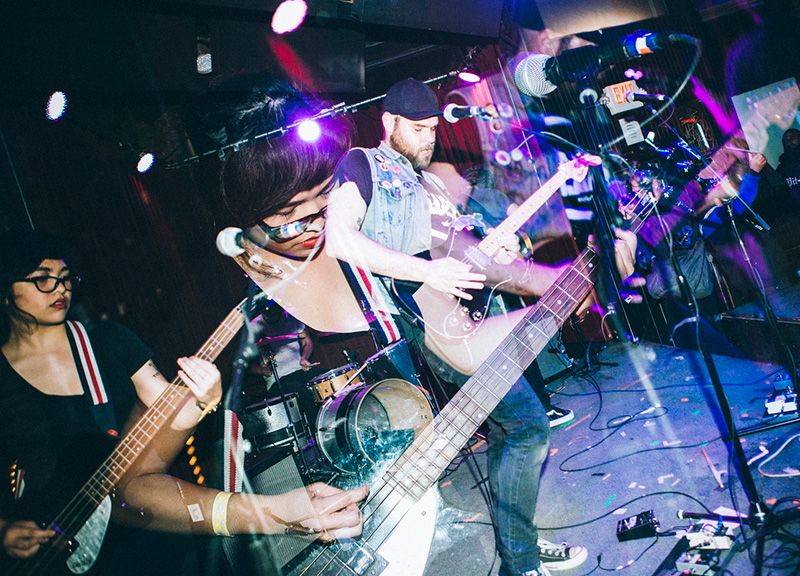 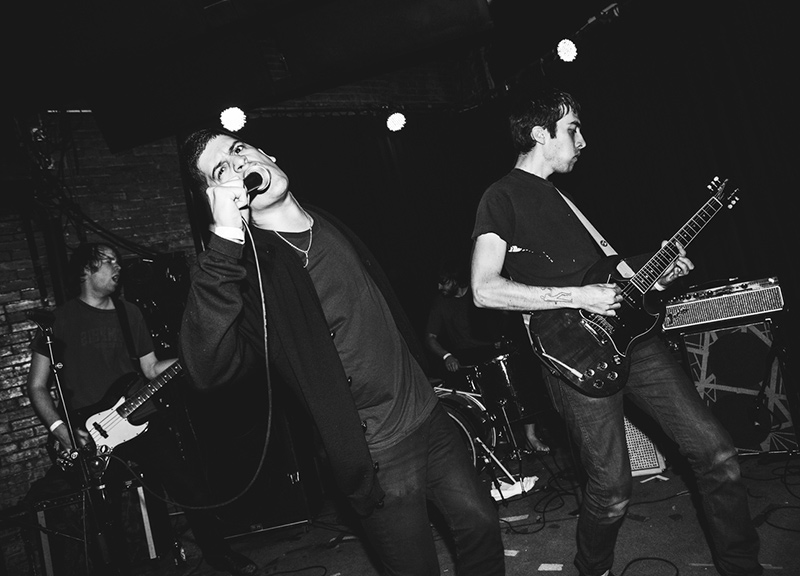 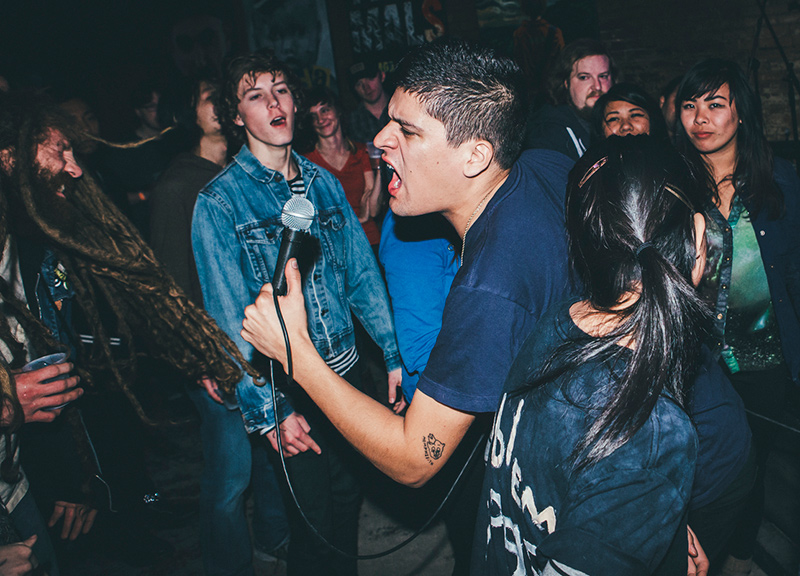 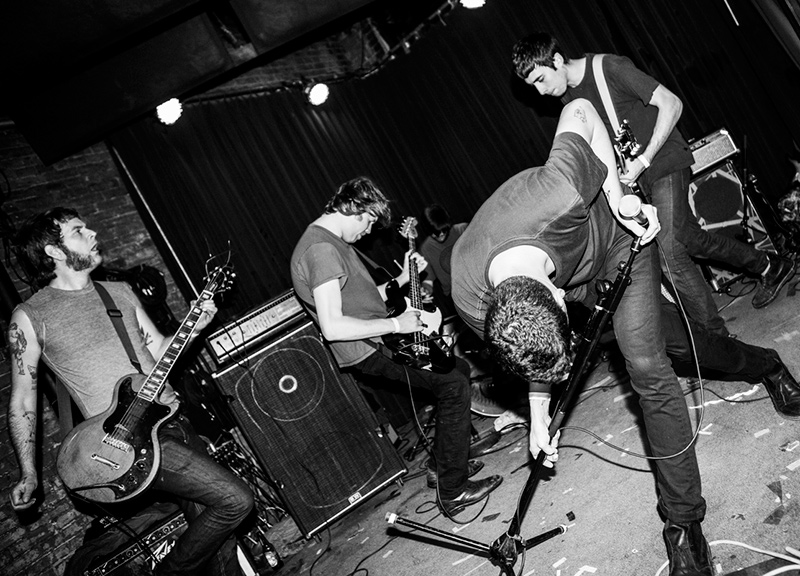 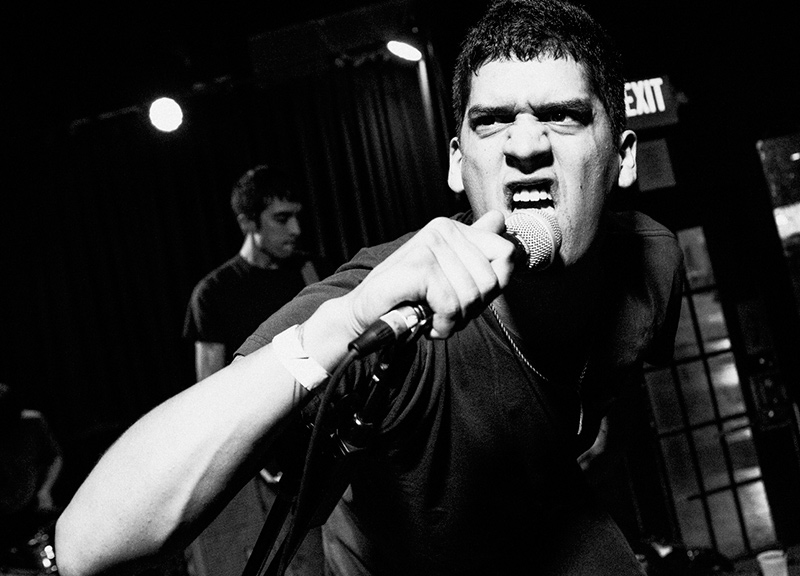 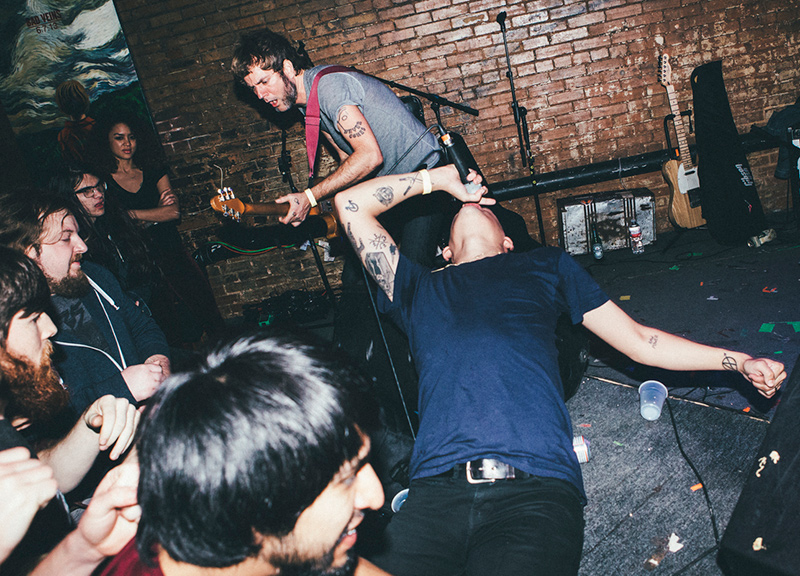 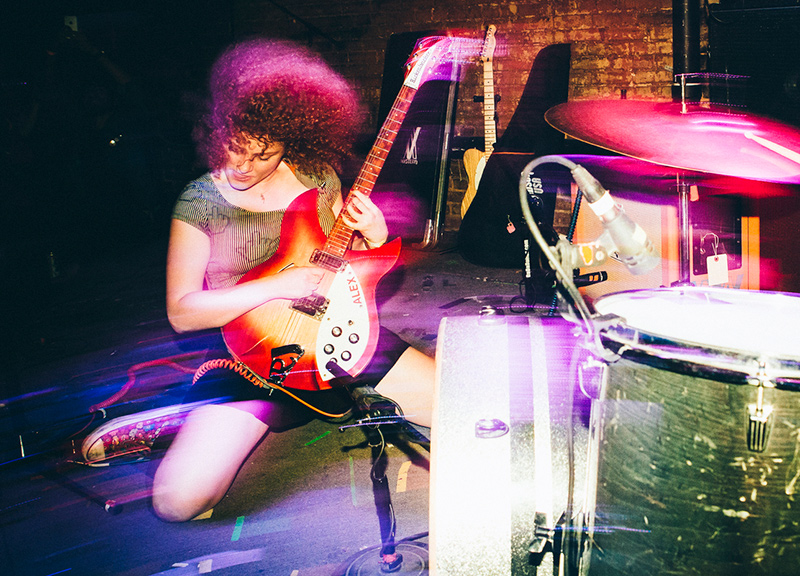 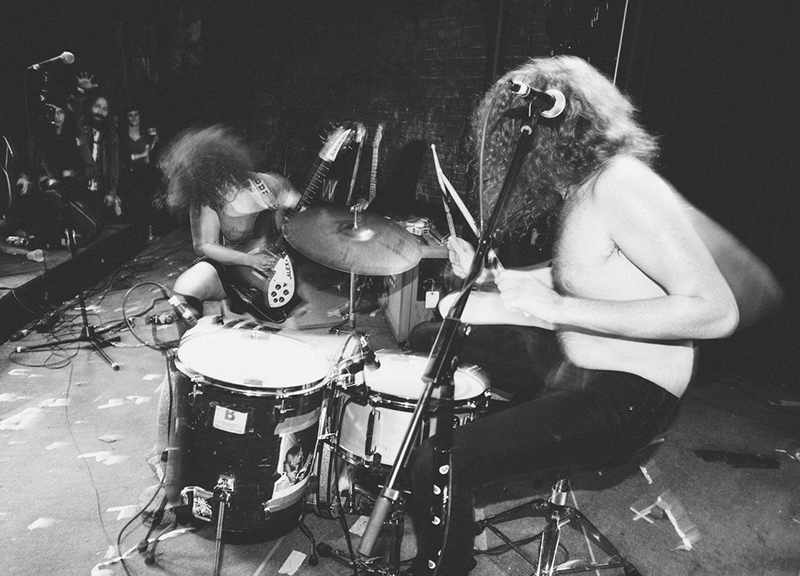 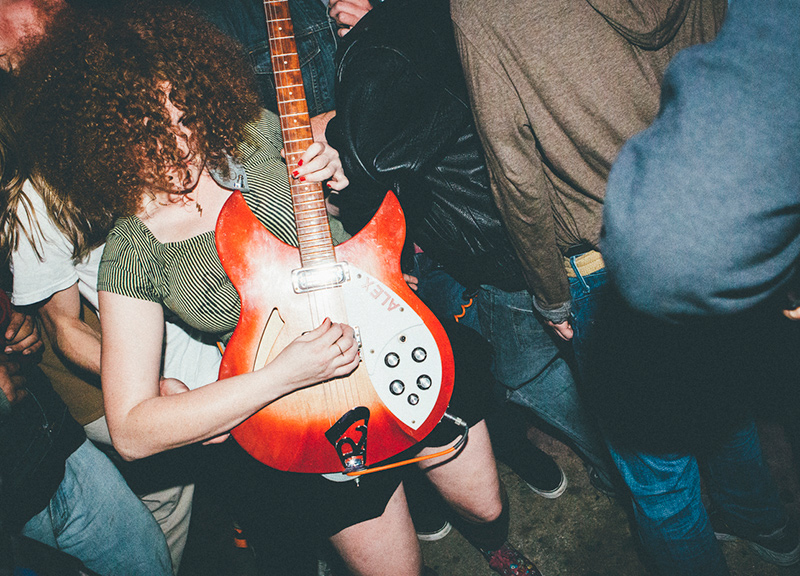 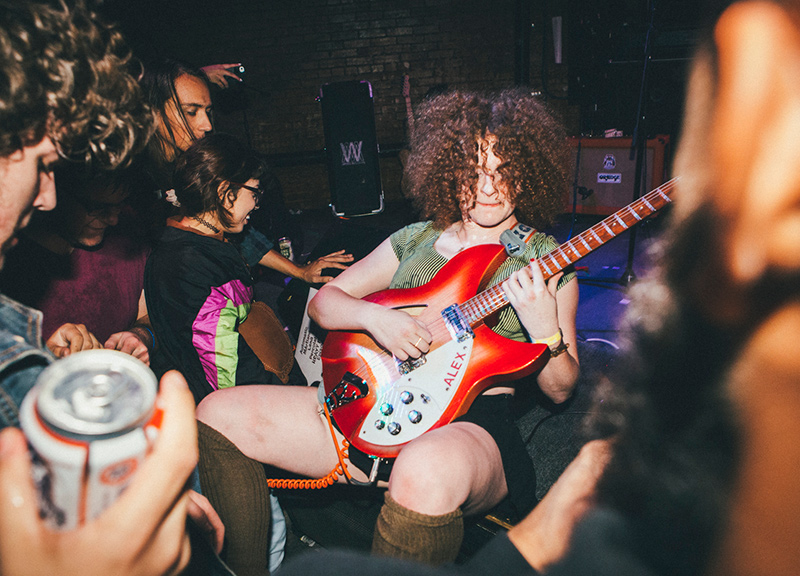 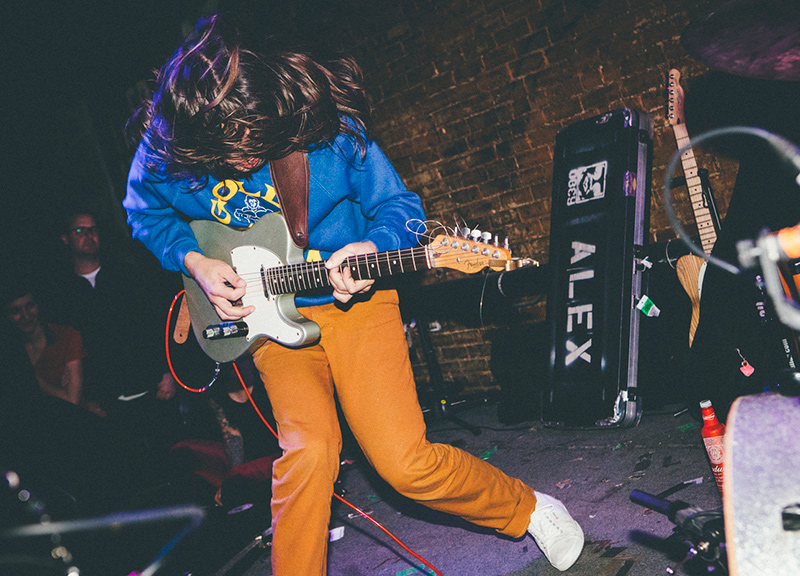 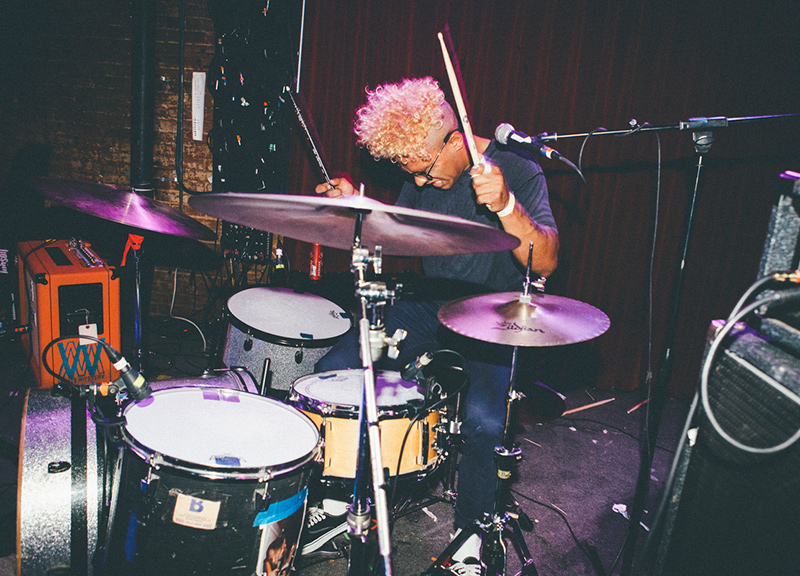 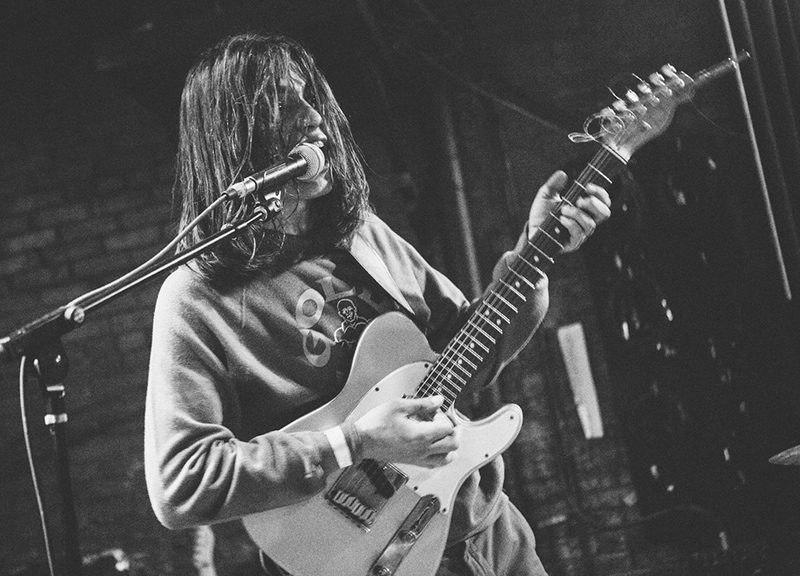 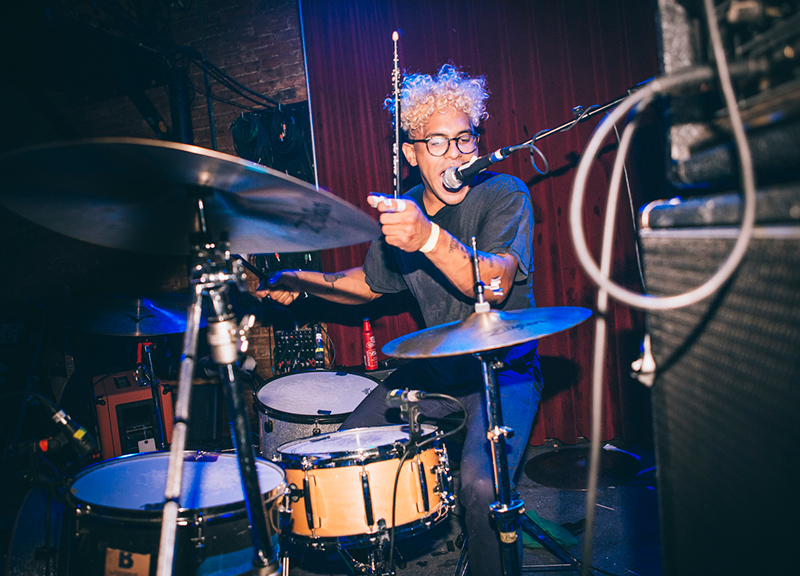 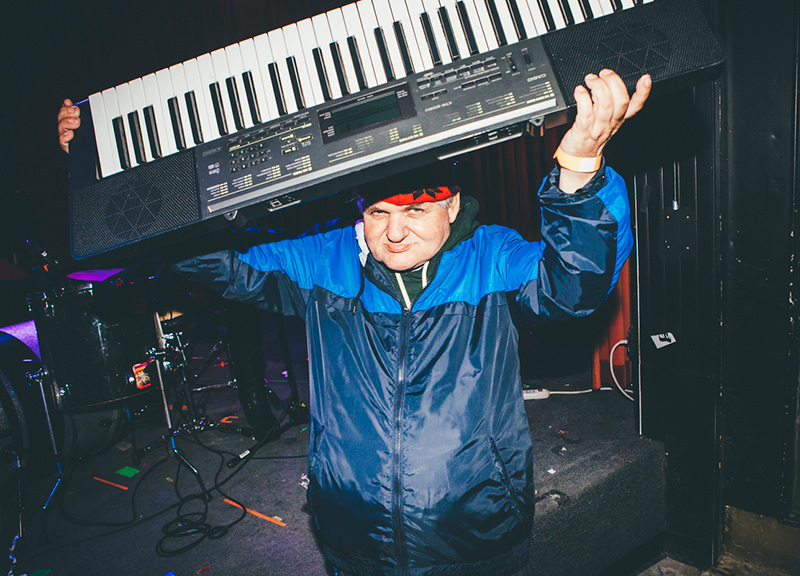