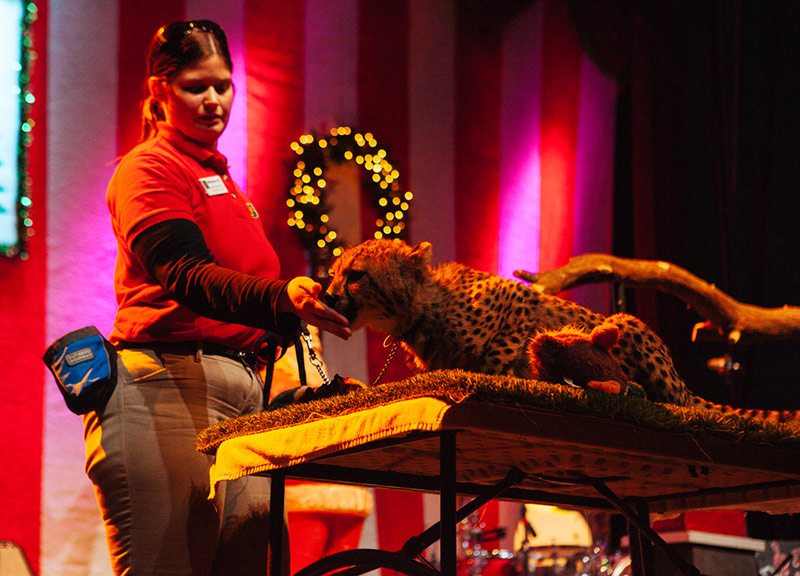 Local or otherwise, few bands are anywhere near as festive as The Polyphonic Spree has long proven itself to be.

Consider the fact that the bajillion-piece band last year released Holidaydream, an LP filled with Christmas-centric cuts, both traditional and new. Remember, too, that the band, just this past November, launched what appears to be a new annual tradition by performing songs from The Rocky Horror Picture Show right around Halloween time. And, lastly, there's the fact that — for years now — the band has hosted an annual, winter holiday-centric concert here in its hometown each December.

On Saturday night at the Lakewood Theater, the band offered up its 11th annual such affair, joined as always by some likeminded merry pranksters. This year, that meant animal demonstrations from the Dallas Zoo, a magic and burlesque show, a tap-dancing showcase, a reading of Twas the Night Before Christmas, and a performance from fellow local outfit The O's.

But the Spree, of course, were the big draw, once again performing two sets on this night — first a Christmas-themed one and, later, a rock-oriented one that leaned heavily on this year's new Yes, It's True LP.

Was it a merry night? Yes, sir. Merry as can be, really. 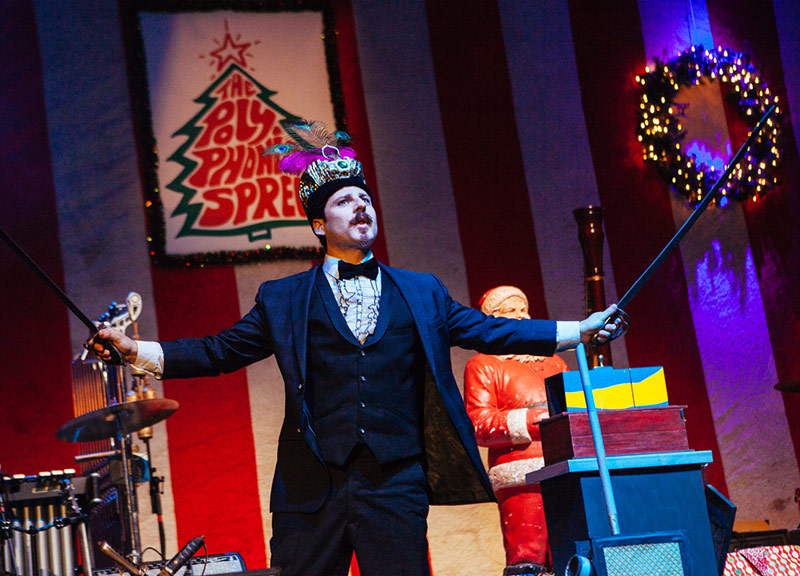 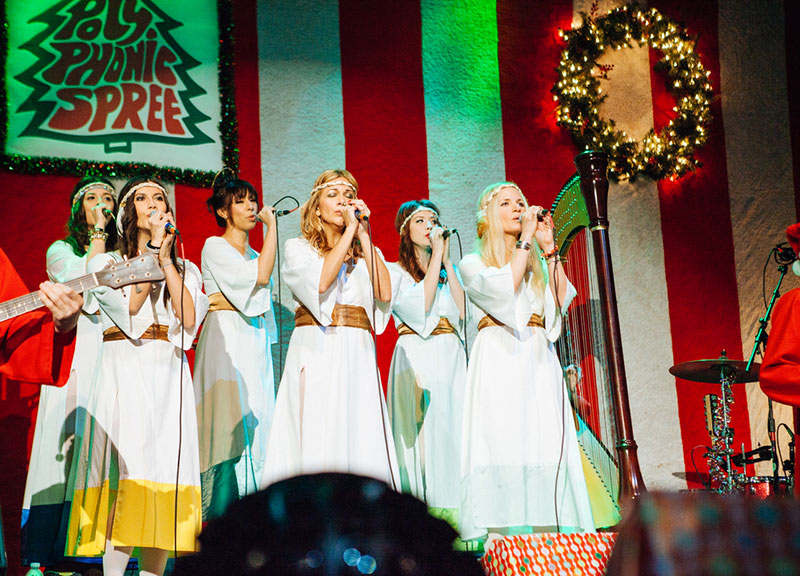 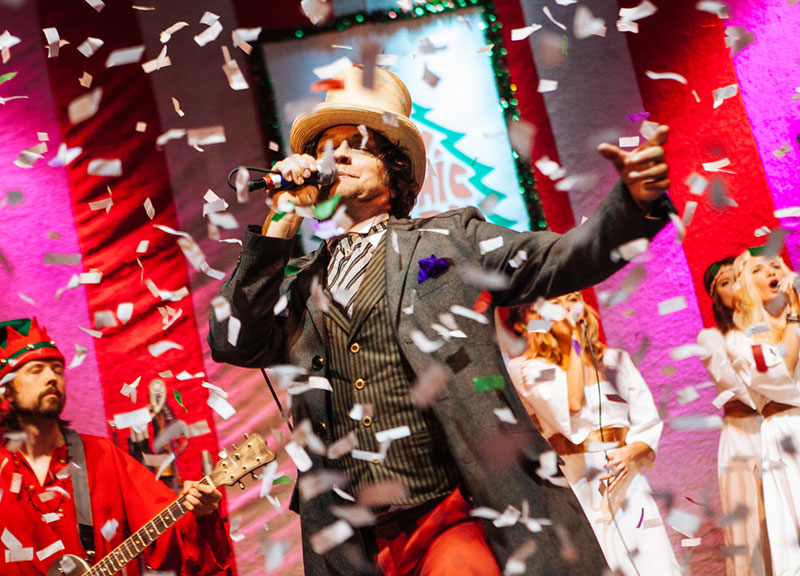 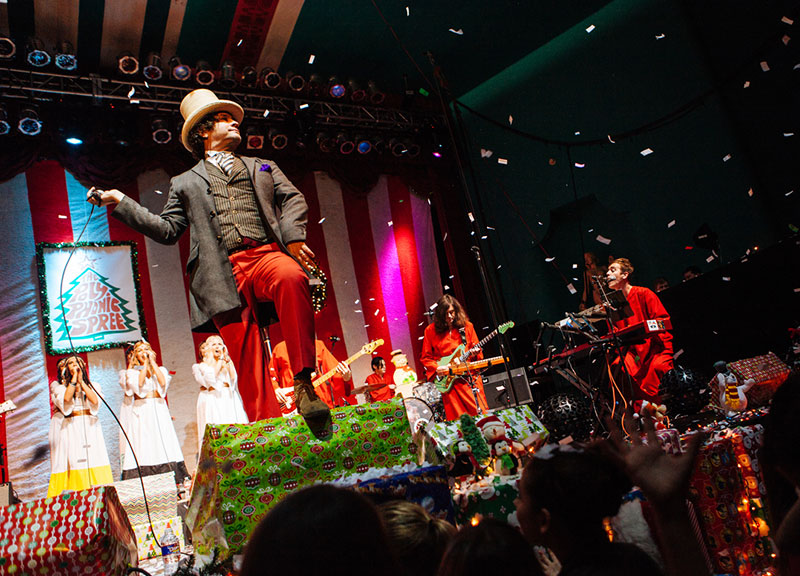 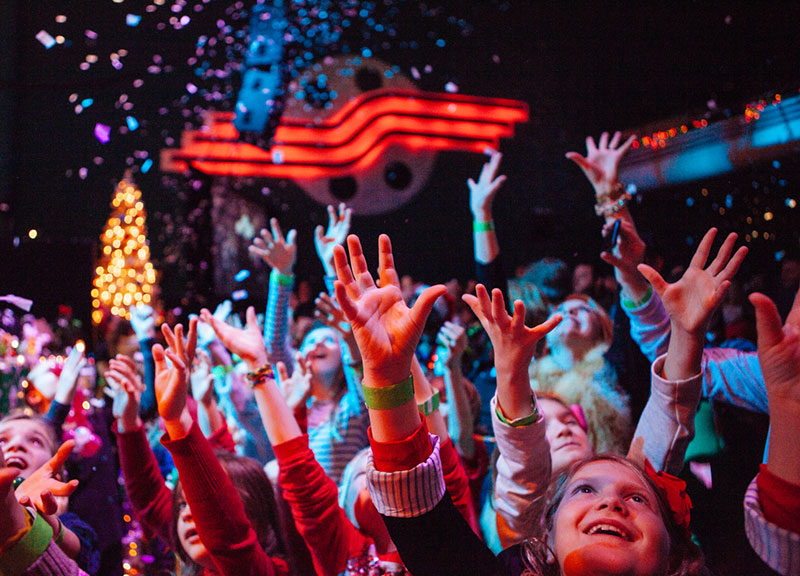 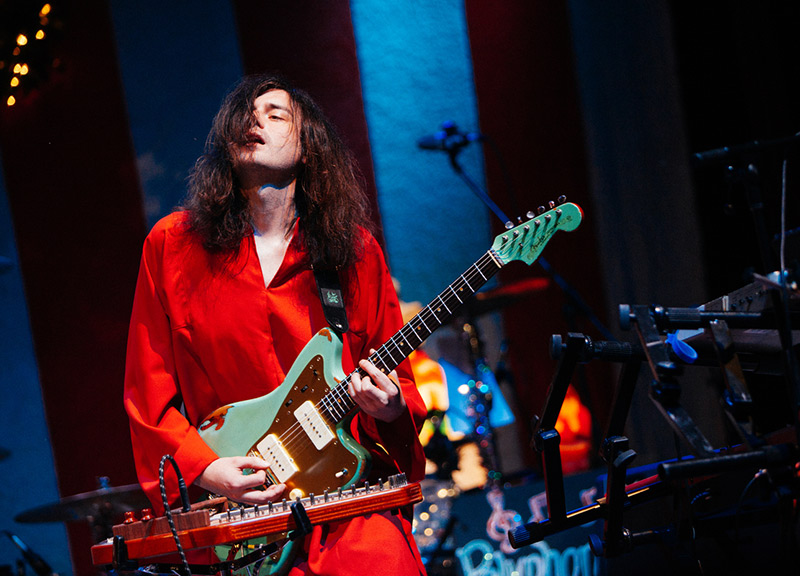 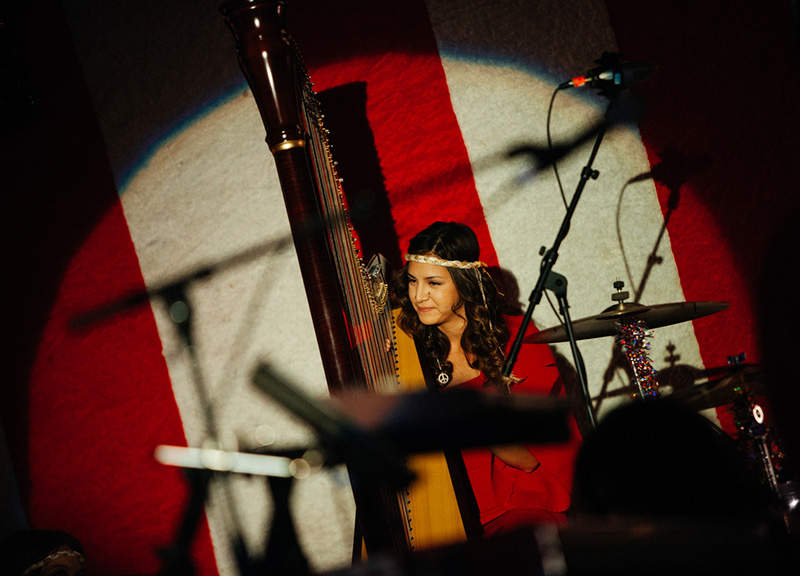 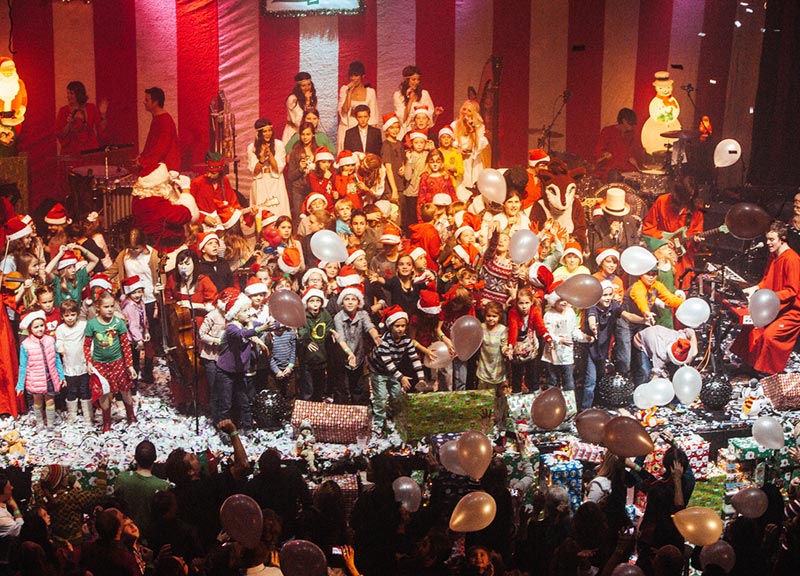 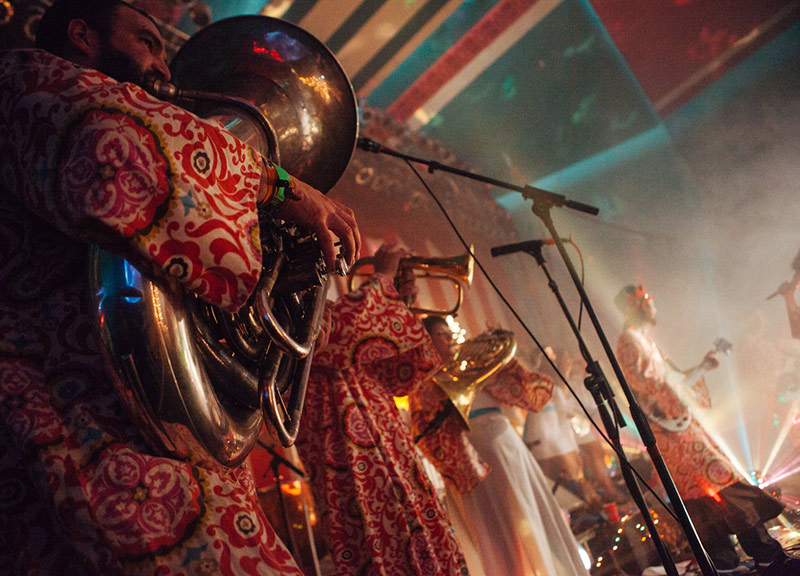 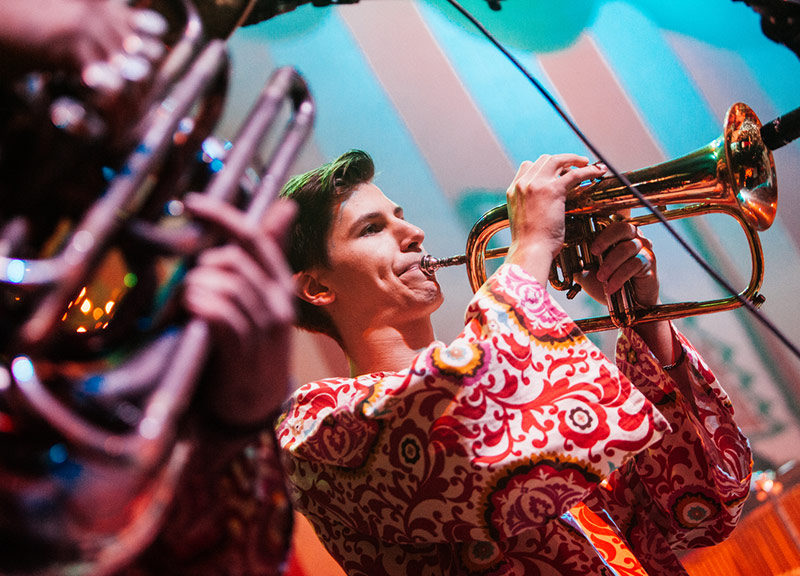 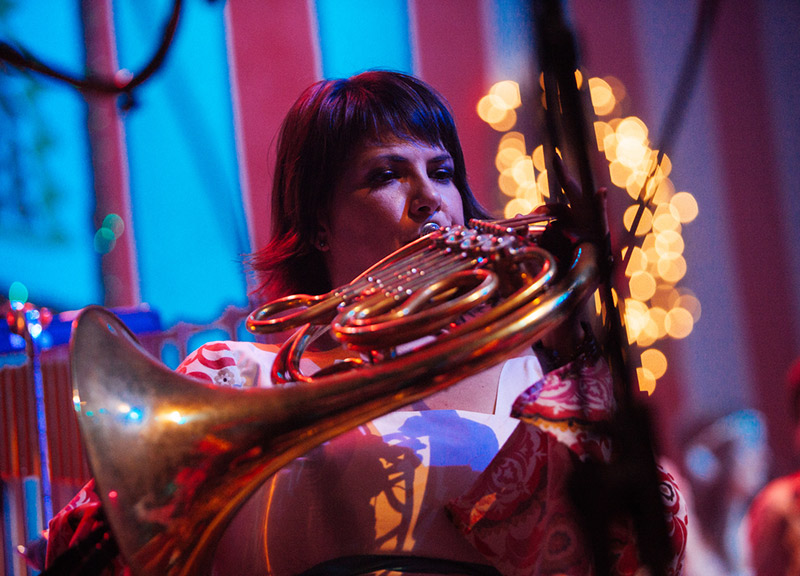 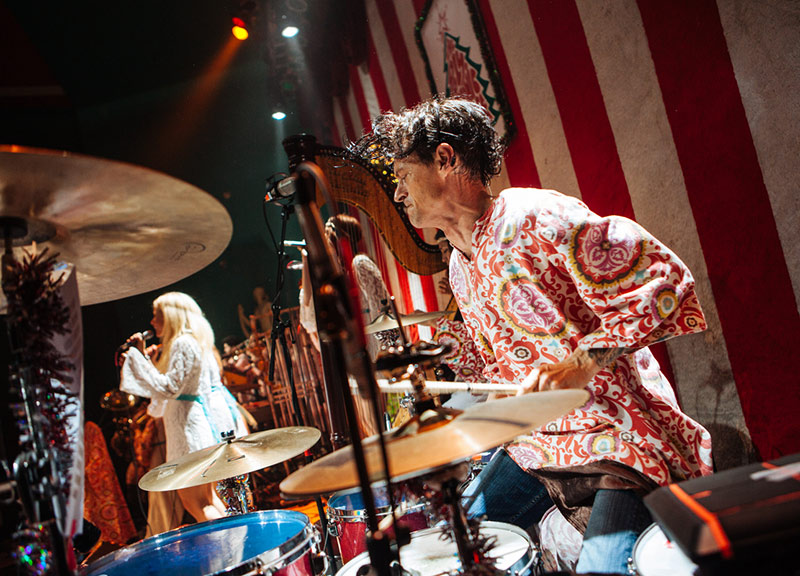 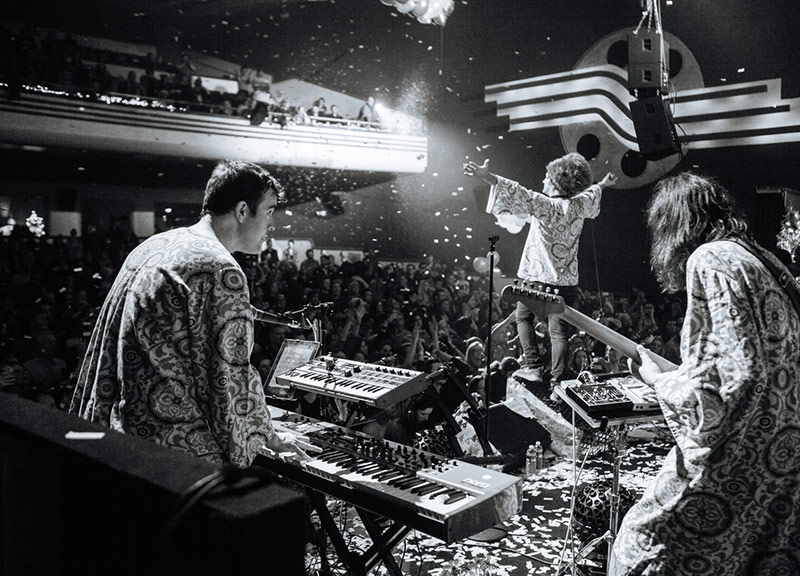 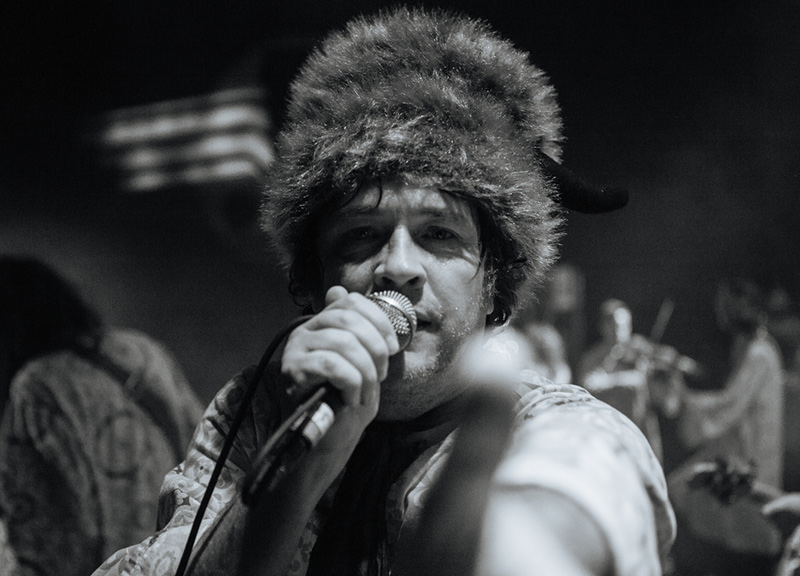 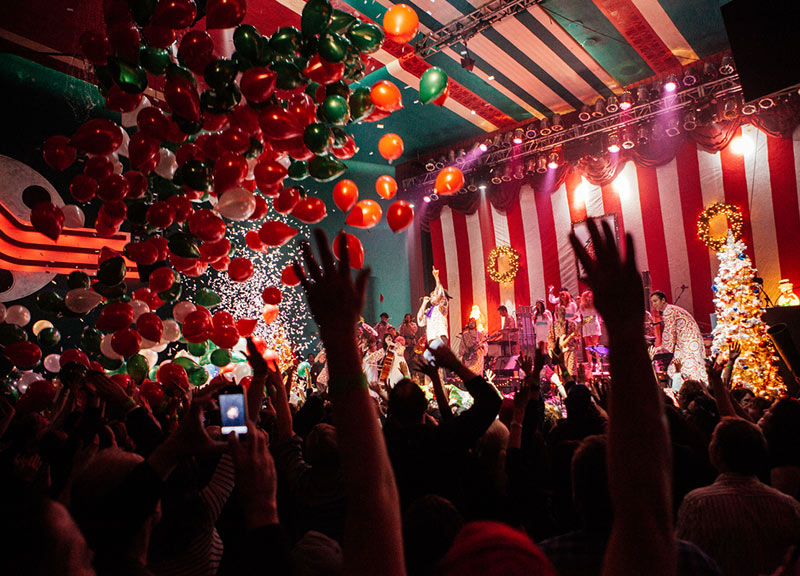 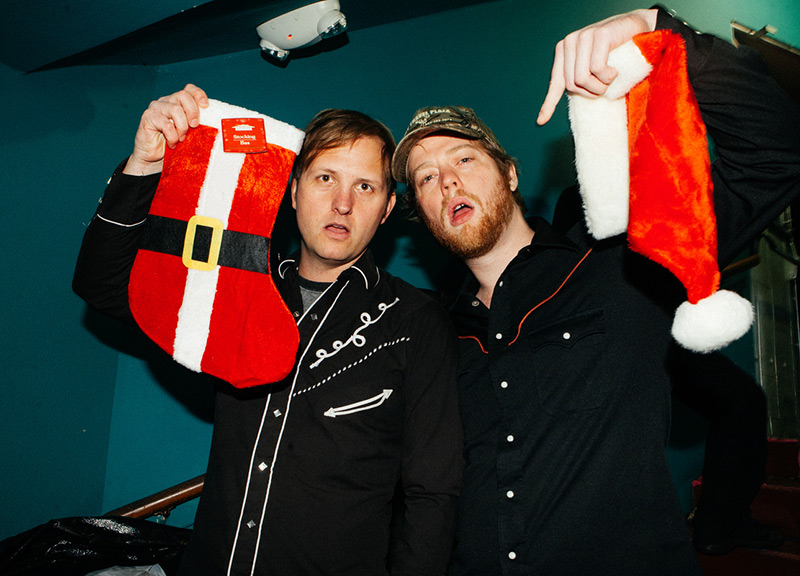 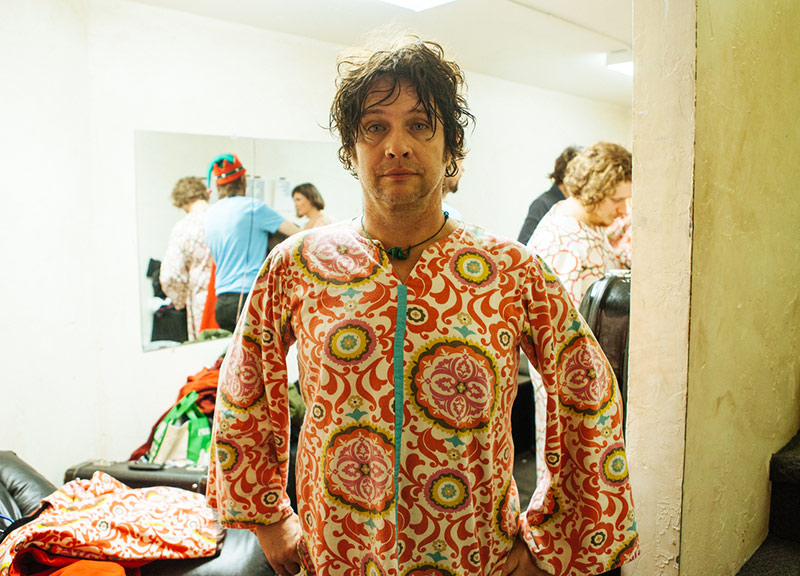 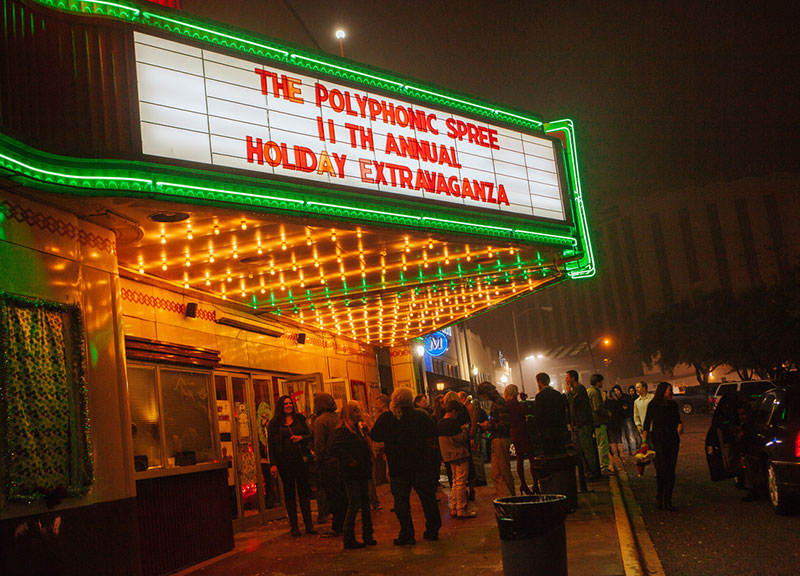