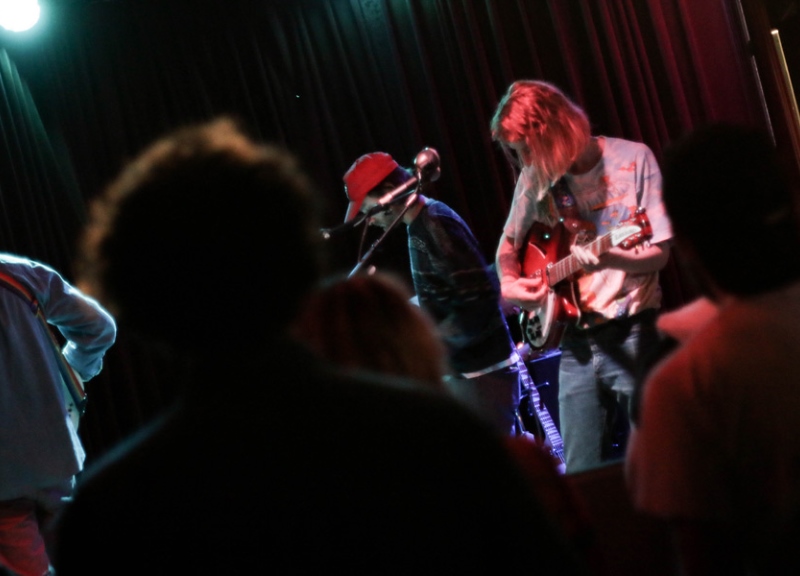 It isn't often that someone can be seen riding hot with a stellar pop project and then, in a moment's notice, trade that lot in life in for a smaller, more antiquated one. Such is the case, however, with former Girls frontman Christopher Owens, who brought with him a trio of friends to a loosely filled Dada last night to play his somewhat lesser-known solo material.

It was a pretty refreshing thing to see — as was the case all night long, really.

Before Owens' set, a running-late Daniel Markham, backed by fellow Denton musicians Ryan Thomas Becker, Grady Don Sandlin and Tony Ferraro, brought along his own blazing take on pop — one so aggressively electrifying that it would at times even roll back into sultry sounds of the early '70s. It wasn't until a few songs in, though, when Markham and Co. really hit their stride: Then, drums soared as the two on-stage guitars roared into the cave-like Deep Ellum venue. Despite the late start, Markham, scraggly and full of wit, managed to kick ass in full form.

Come his own band's 10:30 p.m. start, Owens and his backing band of southern California sunbathers actually had a tough act to follow. They responded by hitting the stage in steady fashion; their entrance wasn't huge by any means — just a simple hello was all it took and the boys were off — but it was an effective starting position. From there, as the band charted into the forthcoming Chr55sybabyforever full-length, the songs were short, sweet and, more often than not, somber.

As the San Francisco-based, Amarillo-raised singer-songwriter blended the hooks of old with his newer, more mature content, his audience of young cult-ish followers ate it up. Owens himself said he was proud to be back in Texas — and, more specifically, Dallas, where he would sometimes drive up to for shows himself, as he quipped mid-set.

“I used to come up here and see bands play — Bright Eyes, I'll admit.” Owens remarked between songs at one point.

It was clear with every ounce of emotion in his voice and on his face during these asides that Owens felt his Texas connection at this show. Perhaps that's why, with heartache and attention ensuing, Owens took a shift in direction for his final half-hour, bringing back to his set some older songs from his time in Girls. Whether that effort hit home with the crowd is another matter.

“If you have other things you have to go do, now's the time,” a somewhat frustrated Owens said at this point, growing tired of the crowd just standing still and watching his down-tempo songs. “We'll be up here doing what we want to do.”

He wanted movement from the audience. And though it wasn't much, he got it at the tail-end of the set during songs such as “Goddamned,” “Broken Dreams Club,” “Ghost Mouth,” “Headache” and the ever-so-chilling “Lauren Marie,” which, through their collective warmth, left feelings of euphoria for those that stuck around to hear them.

In this moment, it was clear that the songs in Owens' heart remain classic to those who cherish them. Interesting, then, that Owens turned the tables with his final song choice, during which he offered one final nod to his love for the city by closing things out with a cover of The Flatlanders' “Dallas.” 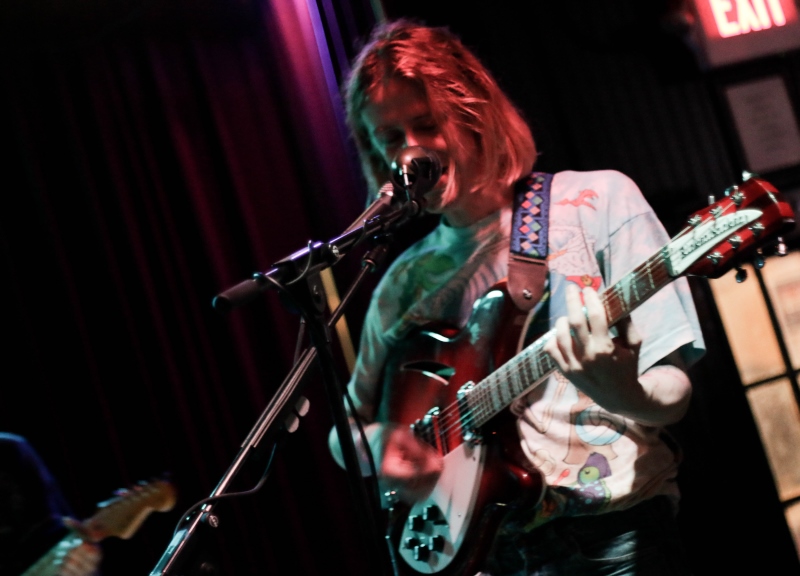 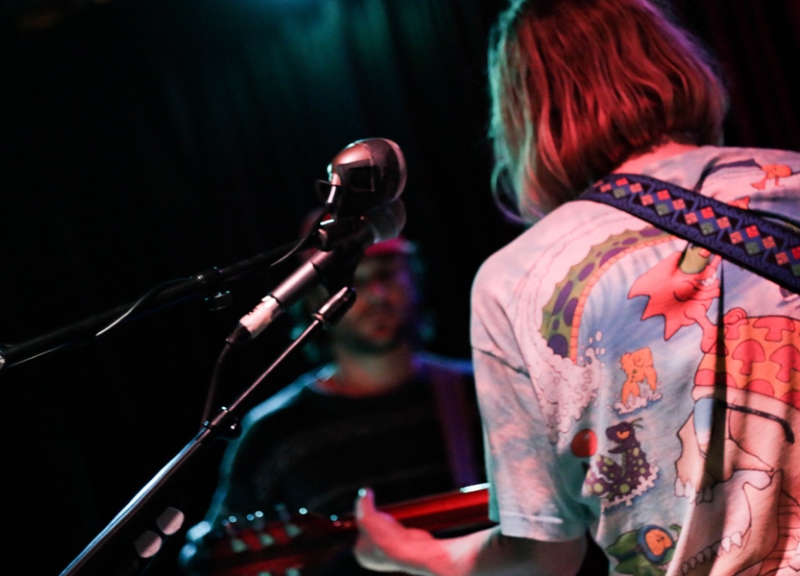 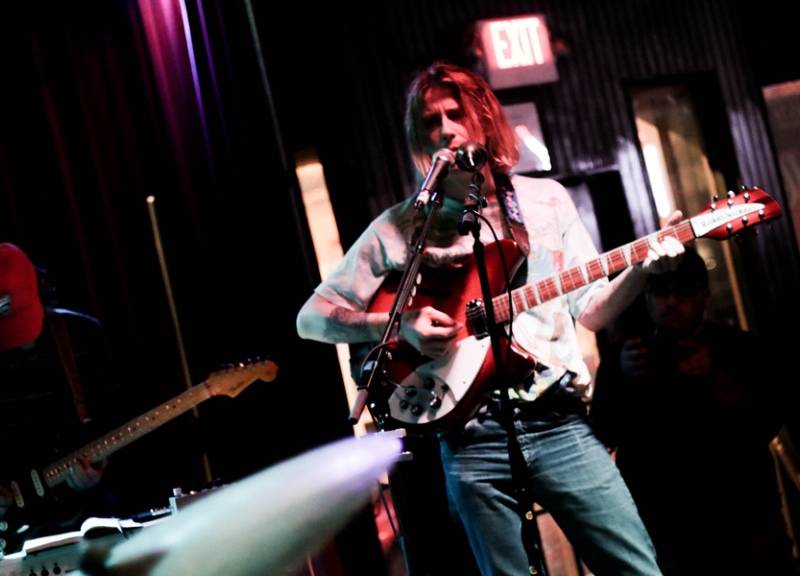 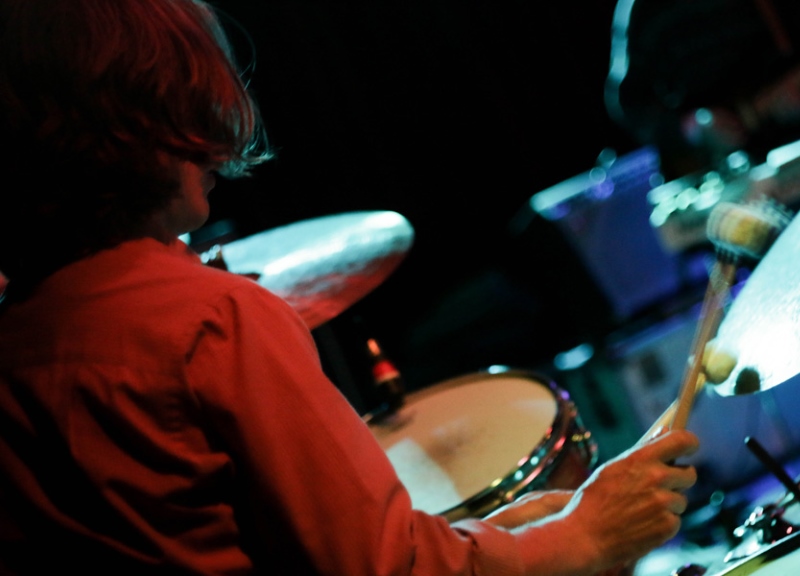 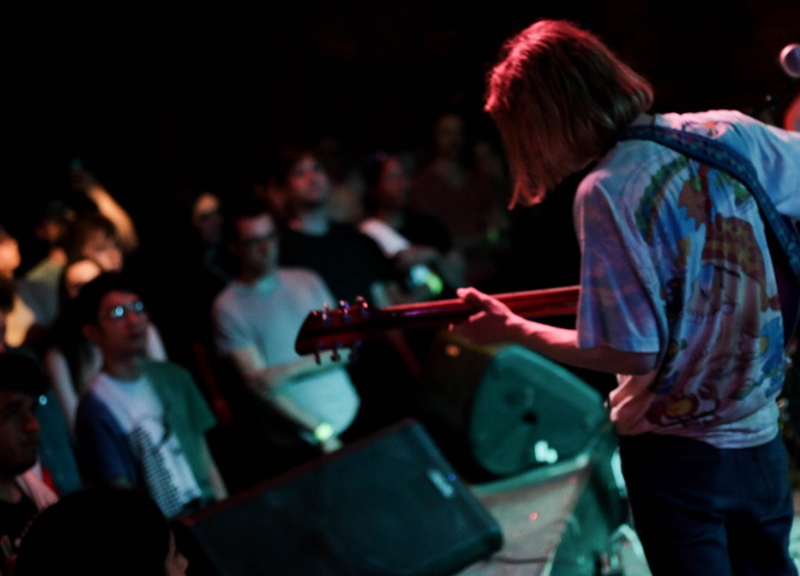 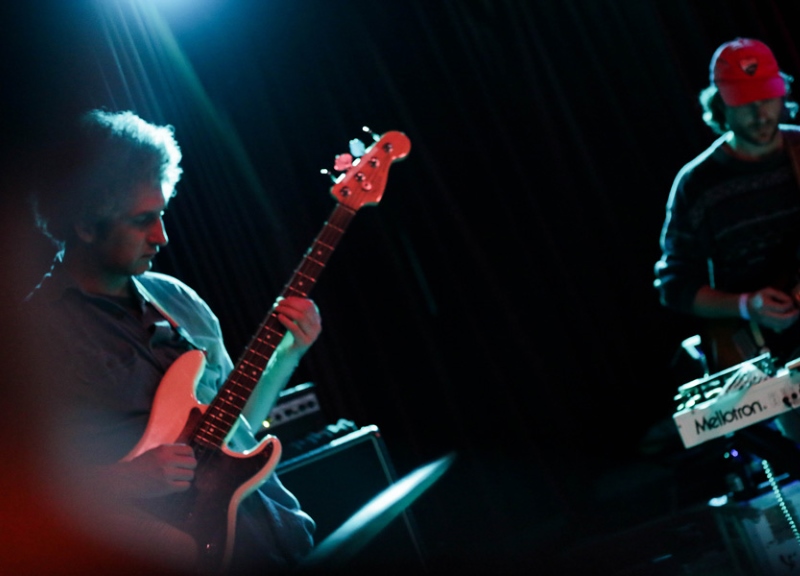 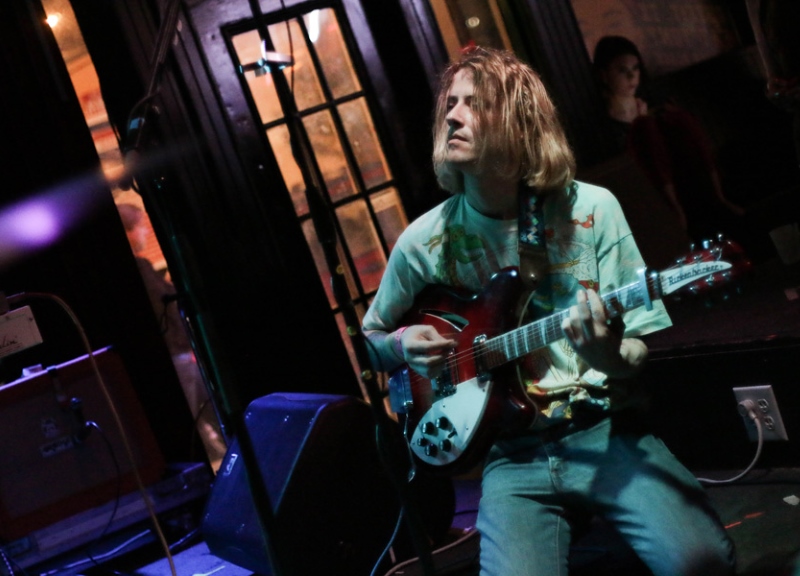 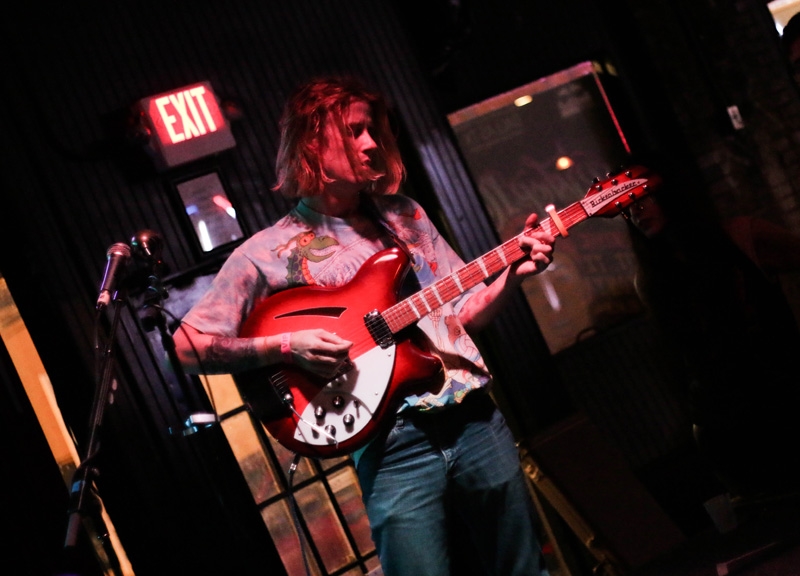 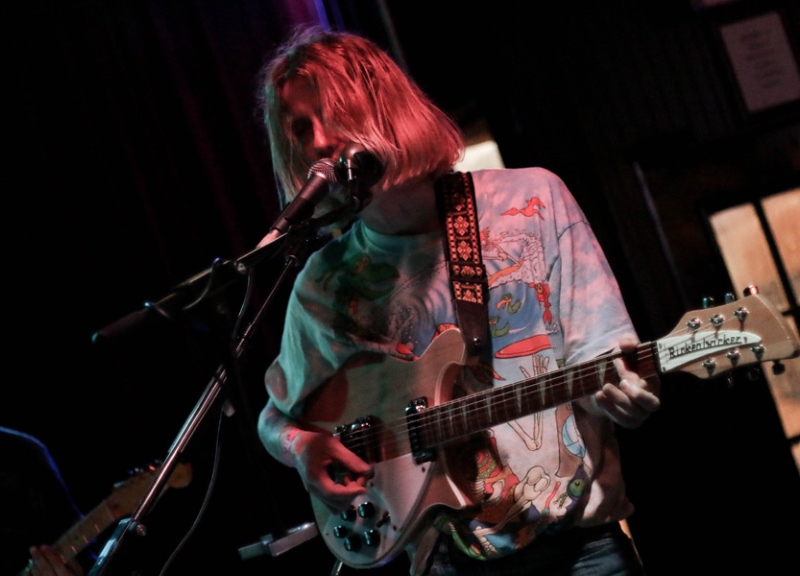 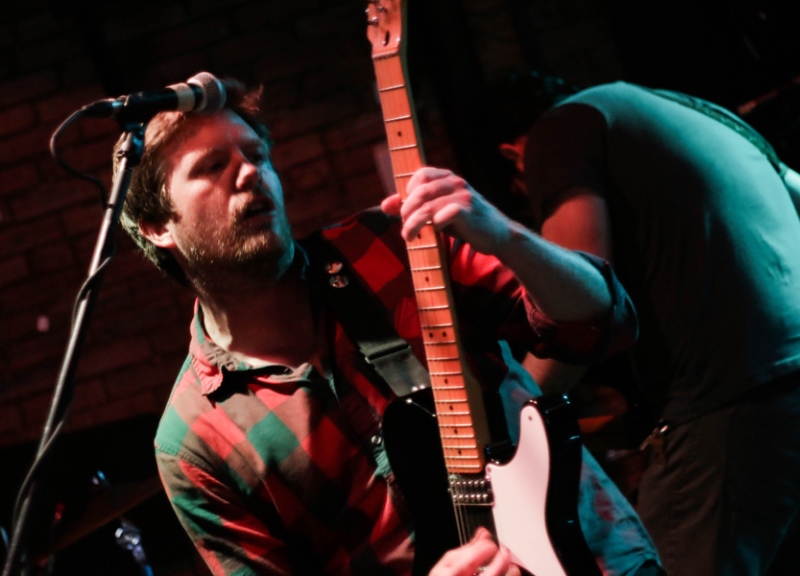 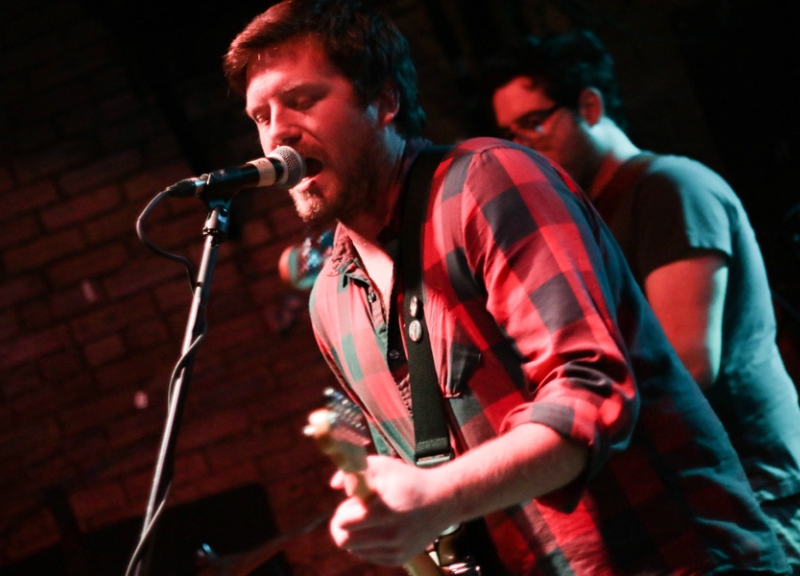 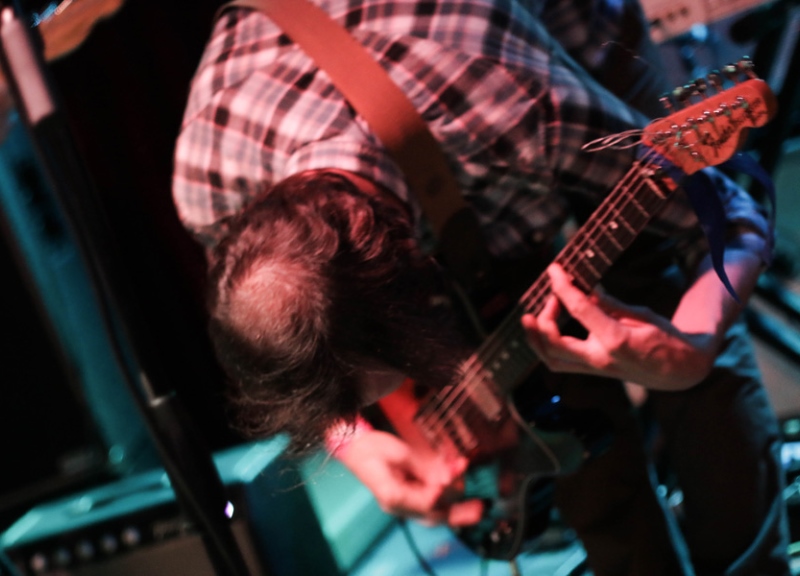 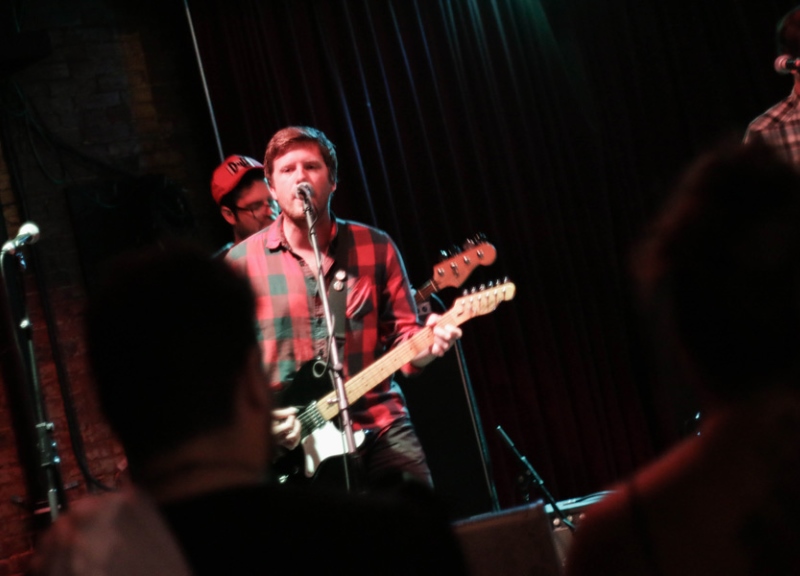 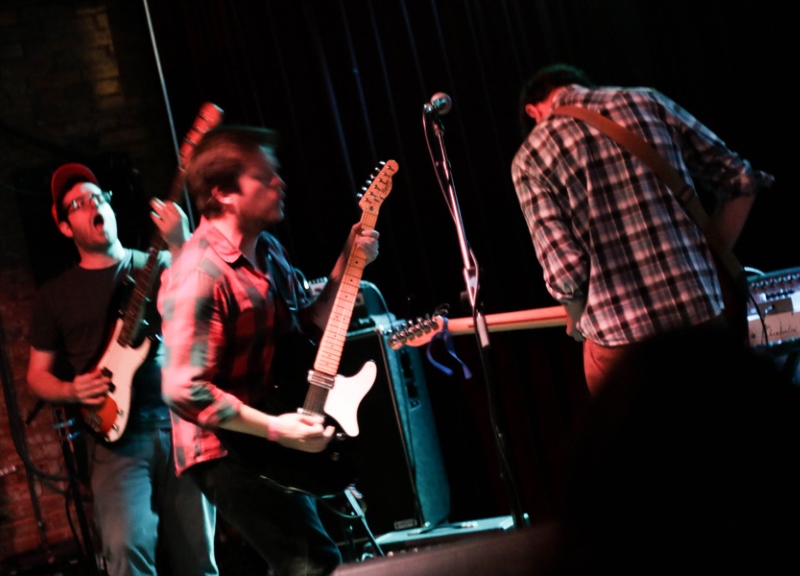 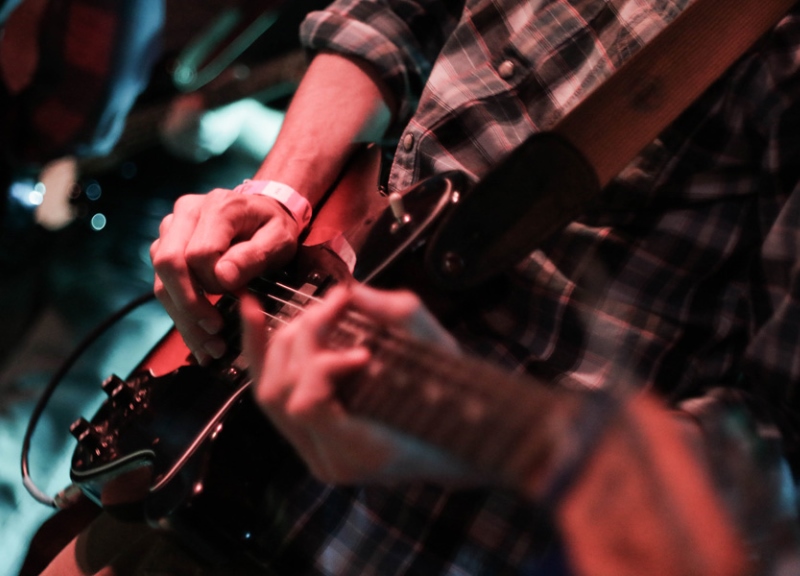 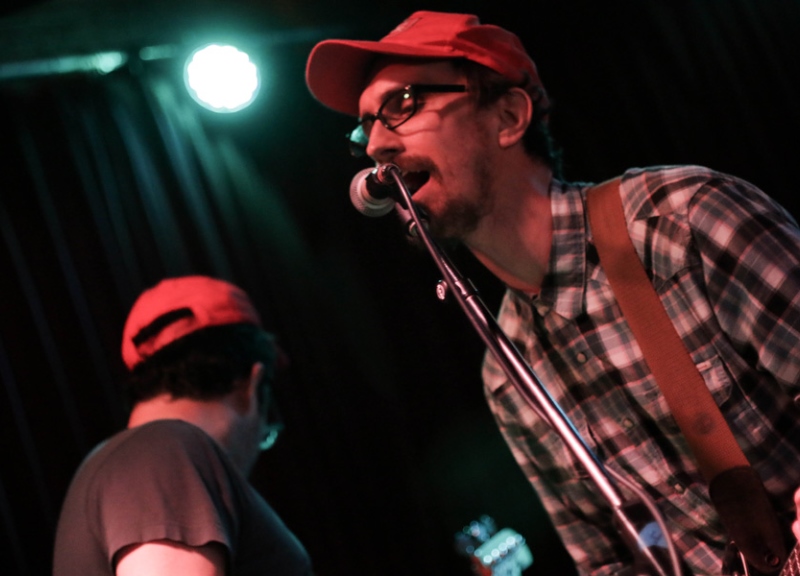 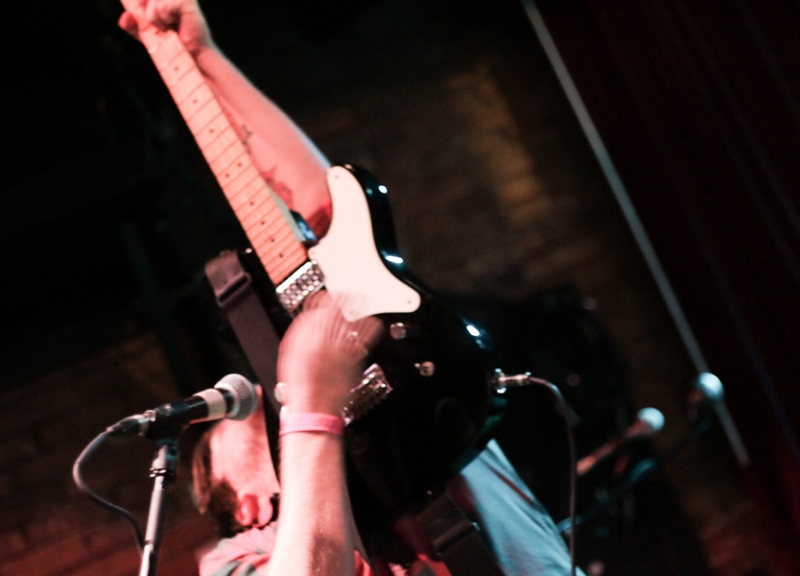