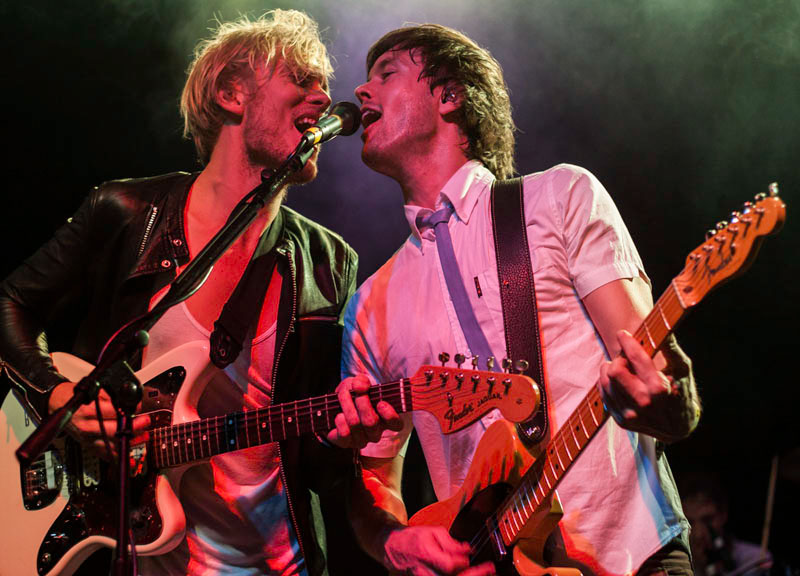 Last night at Trees, Wolf Gang (not that one) made it clear: They were overjoyed to be back in Dallas — and, perhaps even more so, back at Trees.

The crowd sure was glad they were back in town and at this venue, too. Justifiably so: Trees' powerful sound system very much suited the band's alt-rock sound.

All in all, it was quite the euphoric affair, with the crowd was jumping and singing along throughout the band's set.

Wolf Gang had some help getting things to this point, though. Opening acts The Royal Concept and Atlas Genius capably warmed the crowd up, jumping off blocks and constantly bantering with the crowd.

Maybe it was just these bands' international charm: All three of the acts on this bill hail from Europe, and they seemed pretty darn happy to be here in Texas. They certainly looked like they were having a ton of fun. Sounded like it, too. The Royal Concept sang a love ballad to their bus driver, and Atlas Genius did a cover of the Strokes' “Last Nite” with Royal Concept frontman David Larson joining in on the fun. 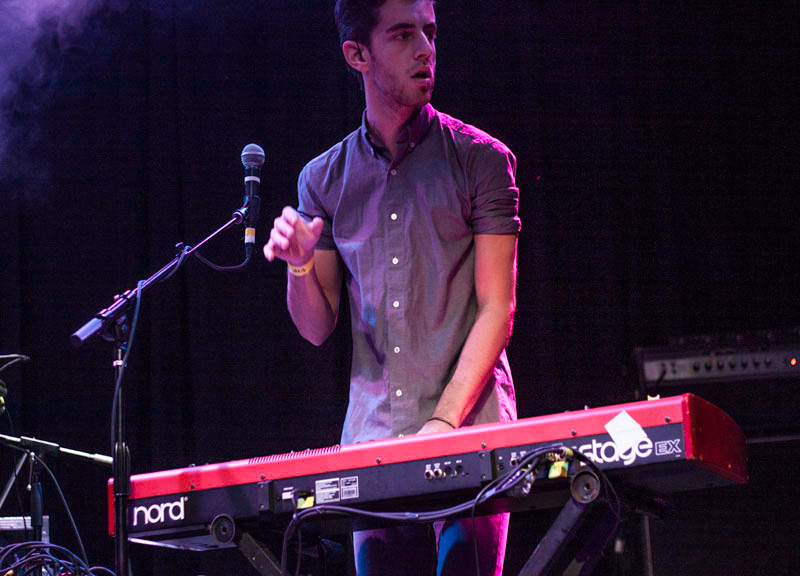 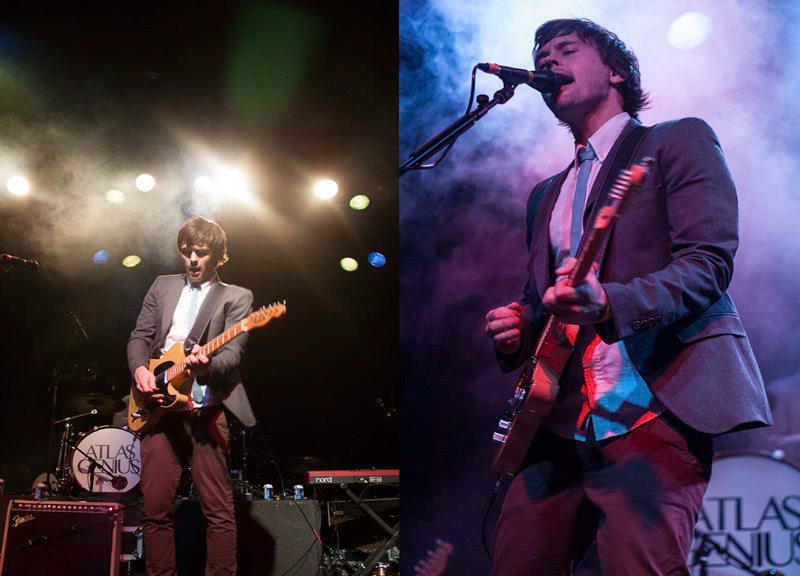 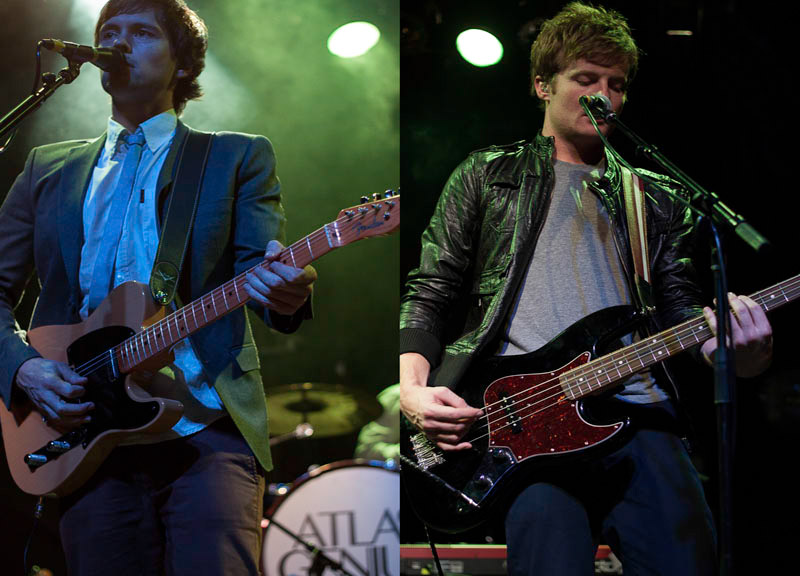 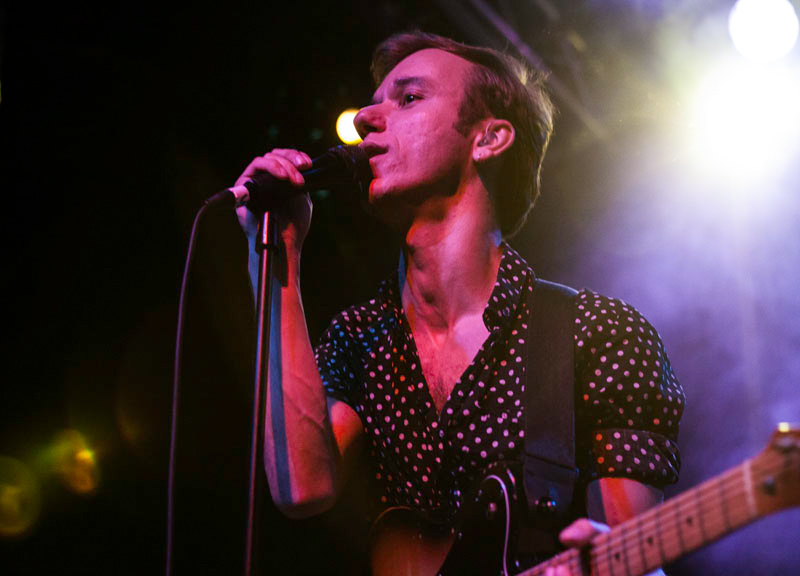 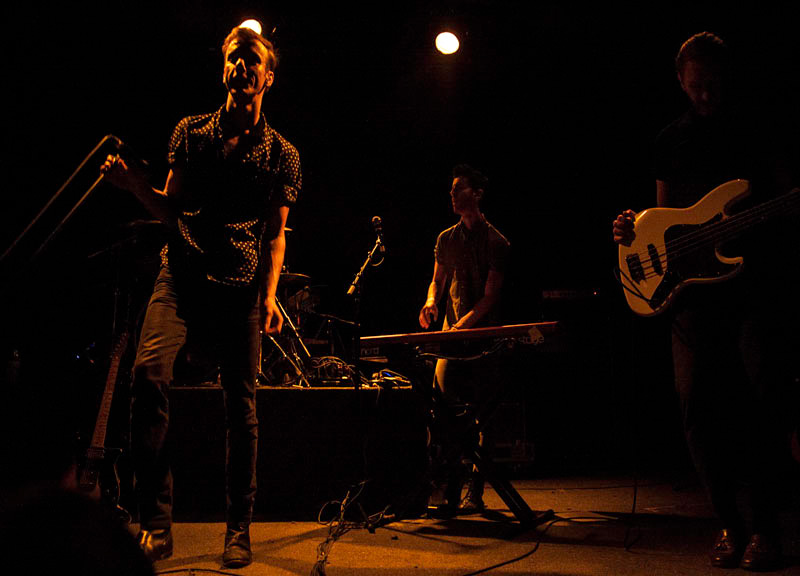 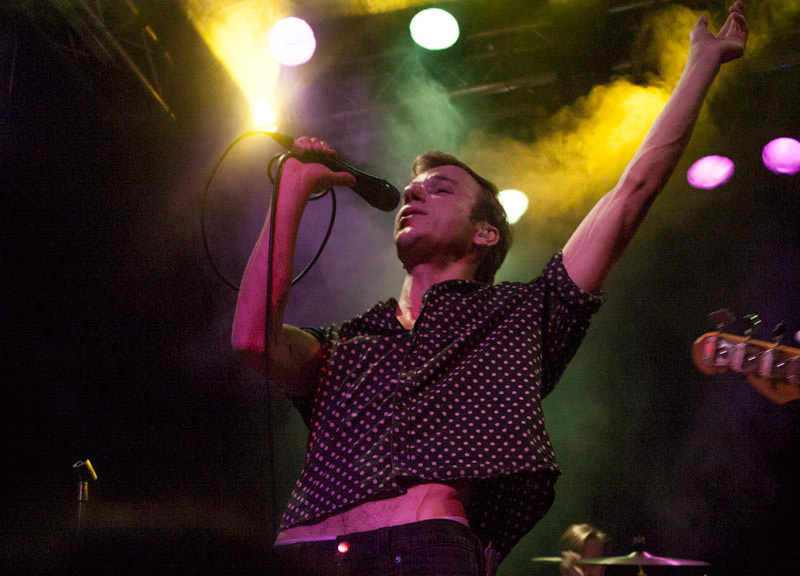 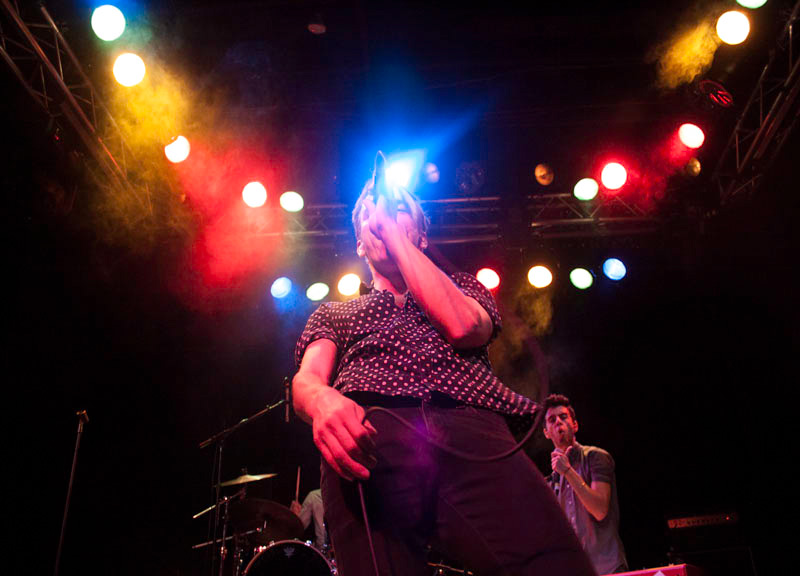 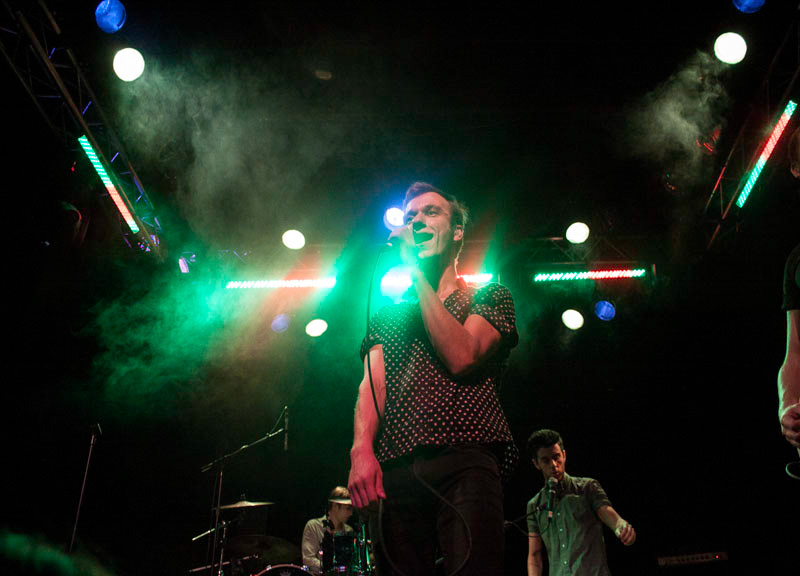 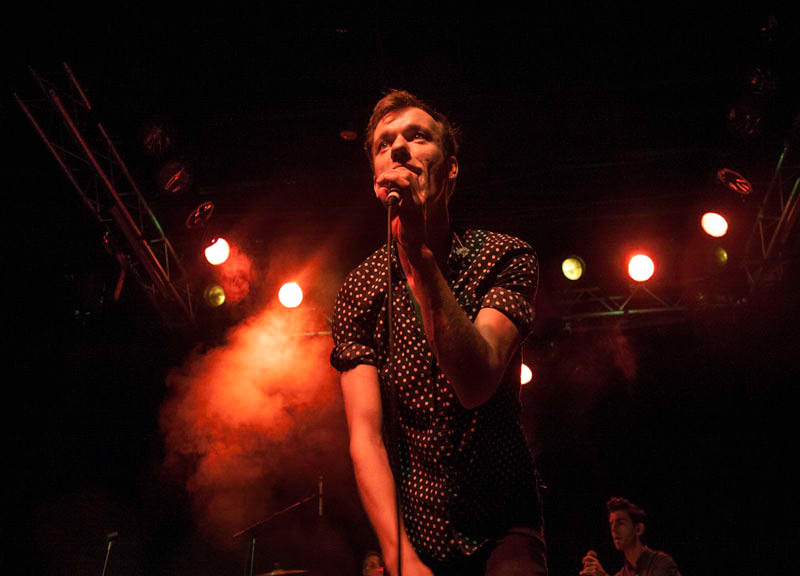 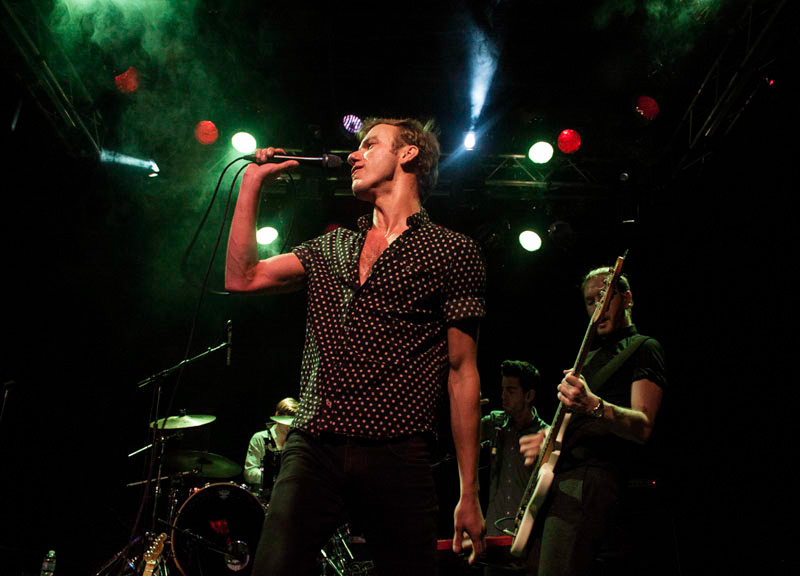