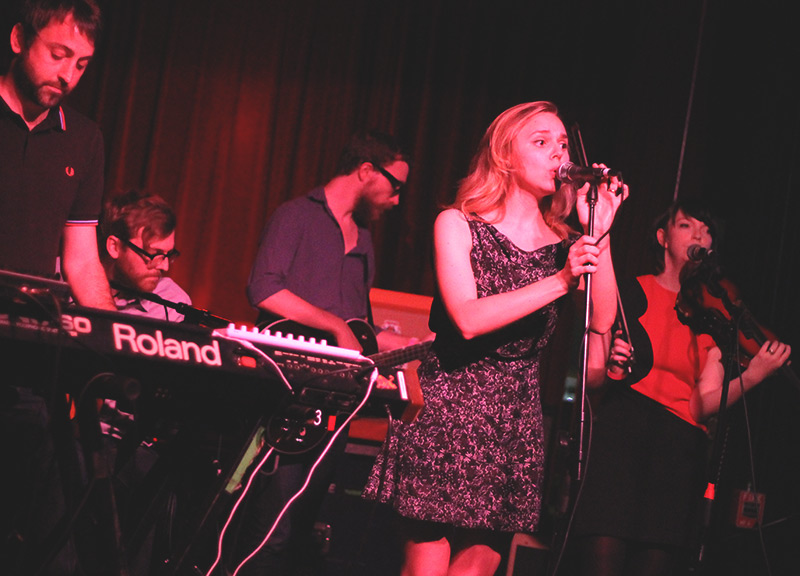 Tennis Served Up a Gem at Dada Last Night.

There were plenty of surprises at last night's Tennis show at Dada. First of all, some 350 people showed up on a Wednesday night, likely the result of this being the band's first-ever Dallas stop after bursting onto the indie scene with 2011's quite well received Cape Dory. Second of all, most of the crowd was male, which probably has to do with the fact that frontwoman Alaina Moore is all kinds of adorable.

Also? It was Moore's birthday last night, as she revealed from her perch on stage. She wasn't alone, either. Out on the back patio, at least two other birthdays were being celebrated by attendees at this show.

If nothing else, it added to the celebratory feel of last night's environment. The music, of course, didn't hurt: Bethan's artful pop stylings kicked the night off well, keeping the audience fully engaged during their short opening set. Touring, Philadelphia-based opening act Vacationer voiced their approval of Bethan's offering during their own, bouncy, accessible pop set.

But Tennis, of course, was the major draw of the night, as could be seen firsthand when the crowds excitedly and eagerly rushed out of the comfortable confines of the back patio and into the crowded, quite-warm inner room at Dada like they were elementary school students filing out of class during a fire drill.

For a weeknight, their set started somewhat late at right around 11 o'clock. But the crowds didn't mind, instead content to sing along to the band's girl group-inspired '60s fare, such as “Take Me Somewhere” and “Marathon,” as well as newer songs from the band's 2012 release, Young & Old. And Moore, indeed, looked adorable, bouncing about the stage, complaining about the humidity of the evening and what it did to her hair, and complimenting the girls in the audience for being better prepared for potential frizz. She sounded it, too, her frail voice fluttering above her three fellow players' lilting vibes.

When the set came to its end, there was no surprise encore — just a humble thanks and a goodbye. It was late. It was all that was needed. 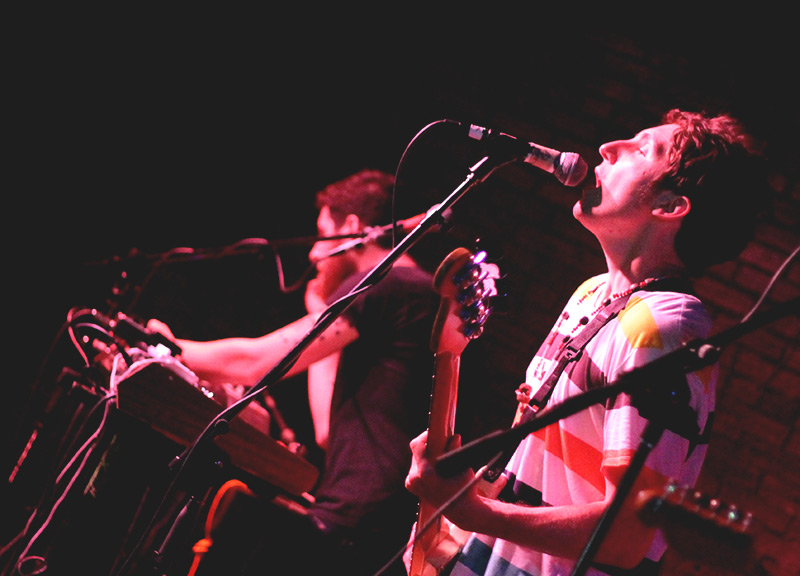 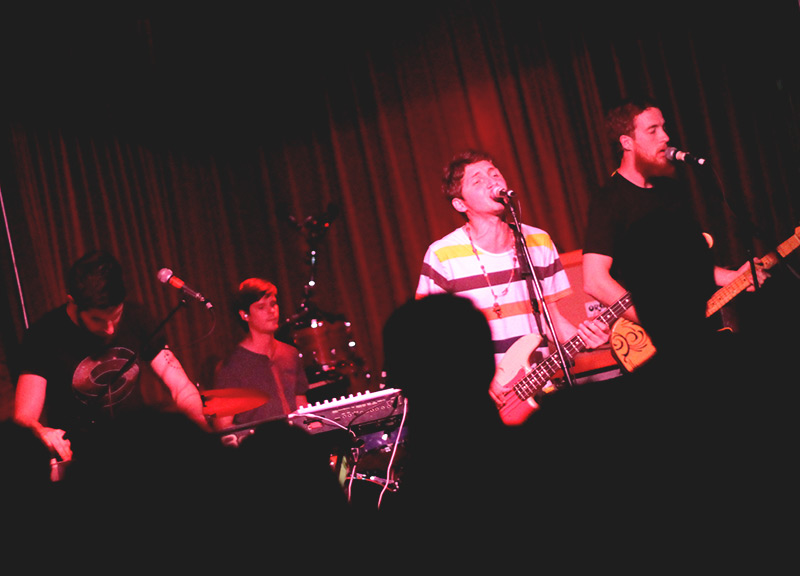 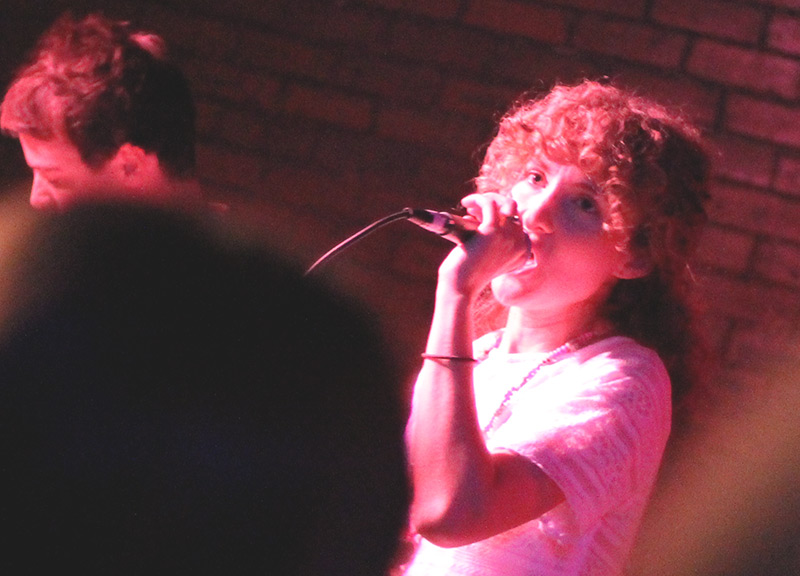 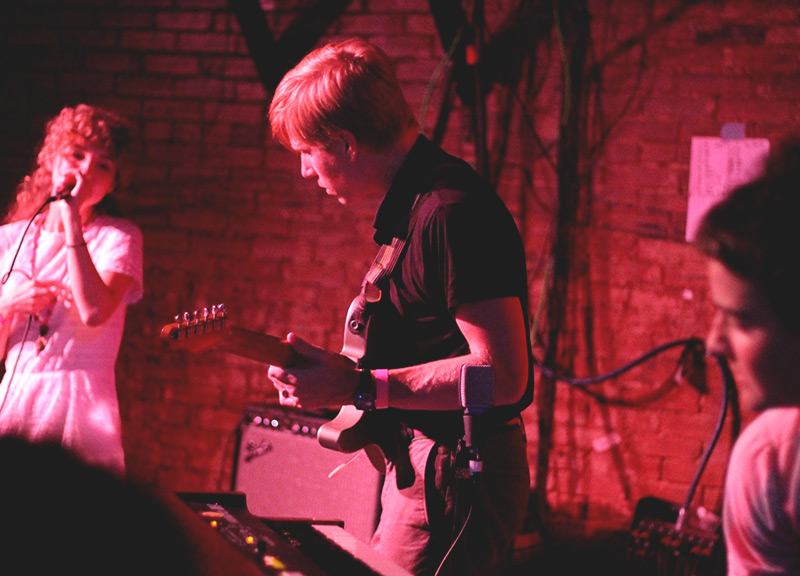 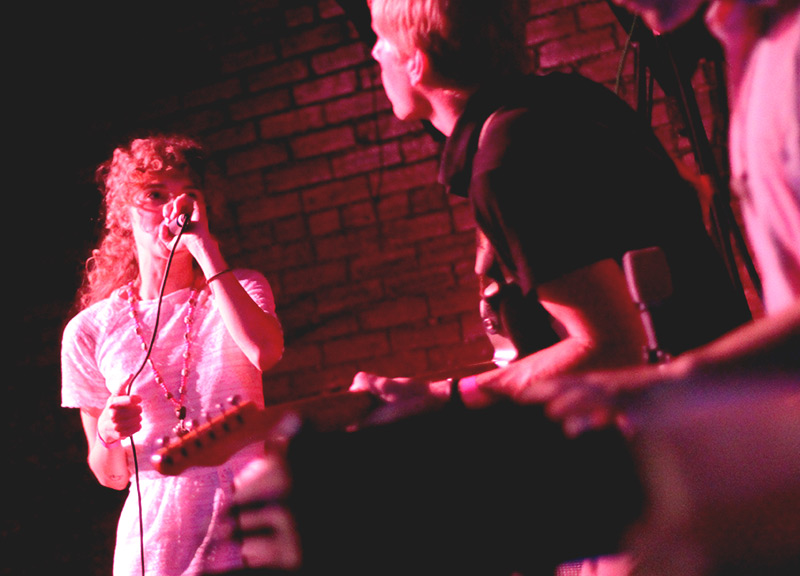 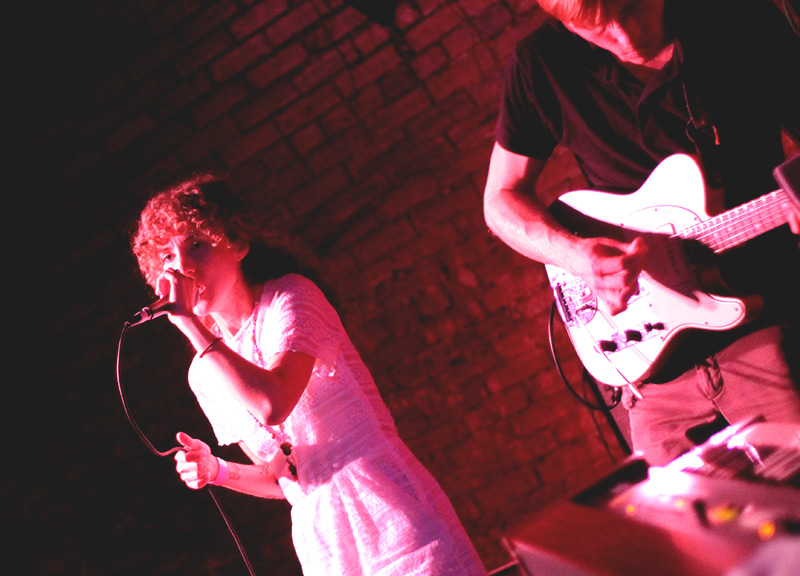 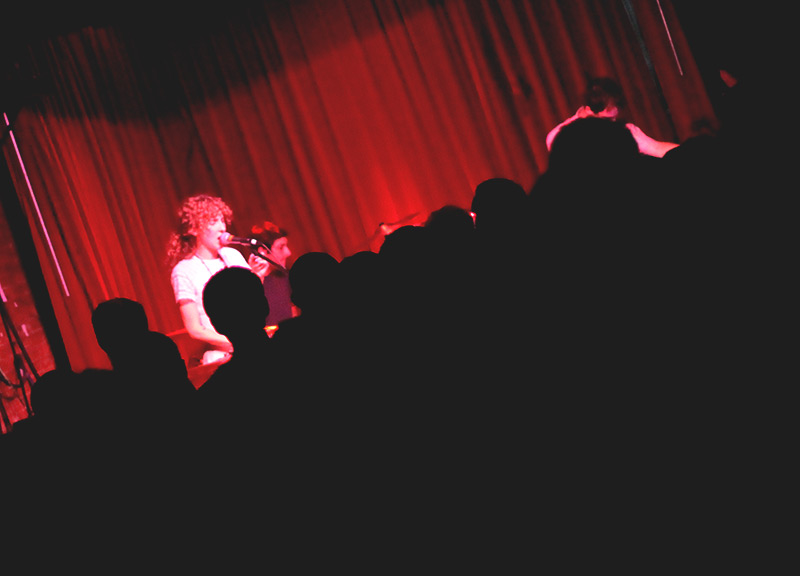 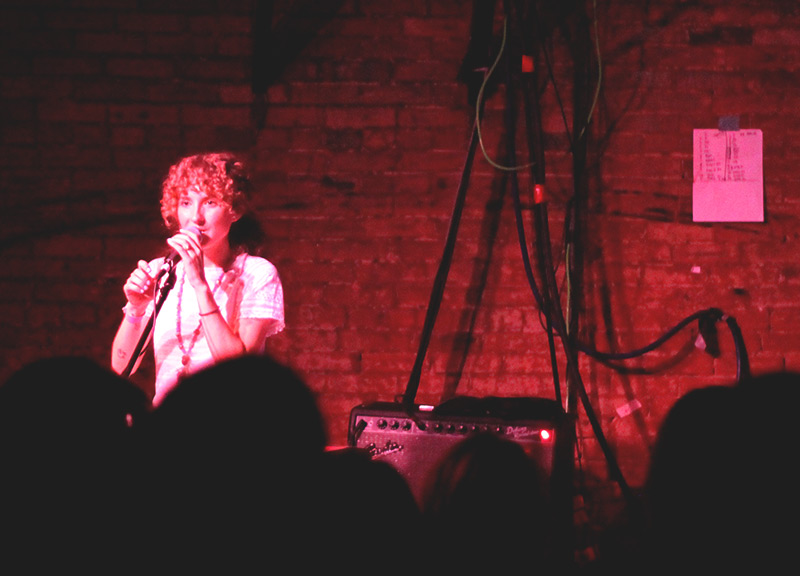