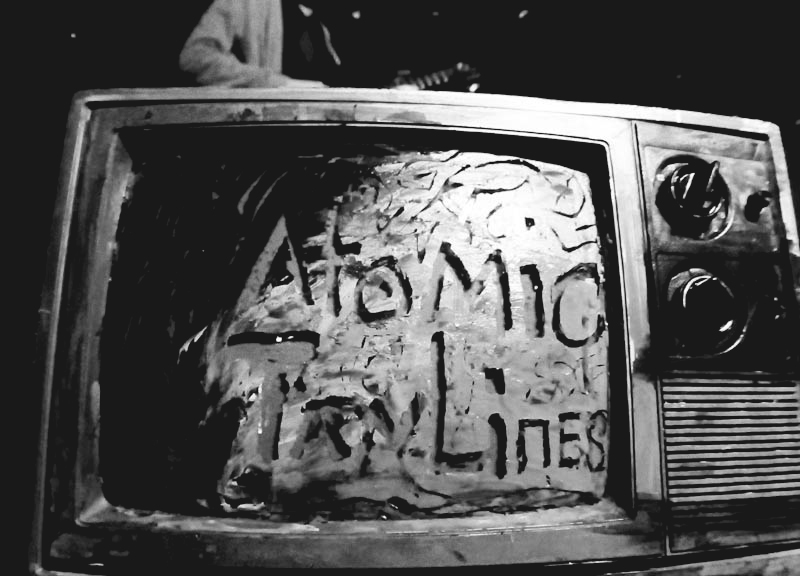 Last night, Black Joe Lewis and the Honeybears completely tore up Rubber Gloves in Denton. The band debuted some new material that was insane, and, judging by our recent interview with Joe, it was mostly personal material that was a long time in the making.

The night started out innocently enough with the band playing such crowd favorites as “Mustang Ranch” and “Booty City.” Things started to really heat up, though, when Lewis jumped into the crowd and started thrashing on his guitar during a a song called “Blood,” one of the many fresh tracks on the set list. In that moment, it was as if the instrument had turned into a snake trying to escape his cold grasp of death. The crowd, in turn, went wild, pushing and shoving just to get close enough to feel the essence of funk-fried rock 'n' roll in its purest form. At one point, Lewis and his guitar went swinging straight into the face of one young female fan in the crowd. (FYI: We checked on her after the show; she's totally fine.)

Earlier in the night, Atomic Tanlines set the table nicely for Lewis and his Honeybears, with their lead singer throwing herself into the crowd and onto the floor.

All in all, the show was certainly a great way to celebrate Fat Tuesday. And, trust me, there are a number of people today paying for their sins of the night. 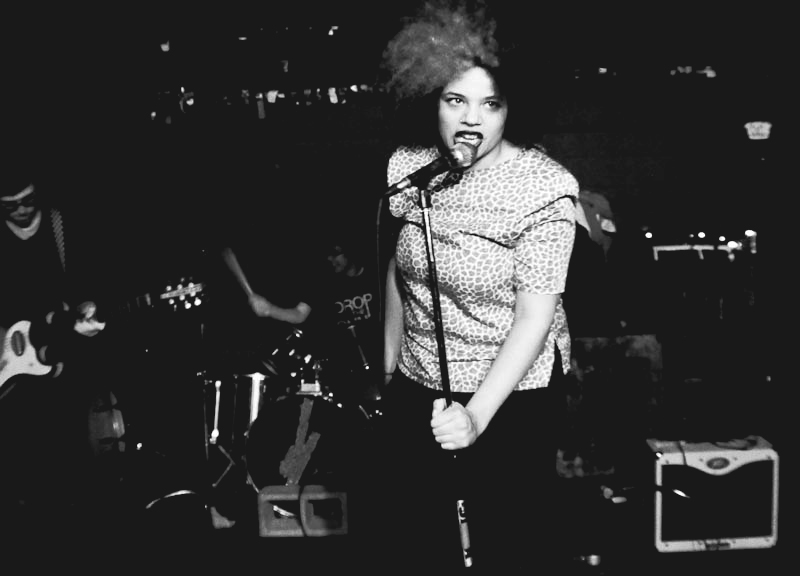 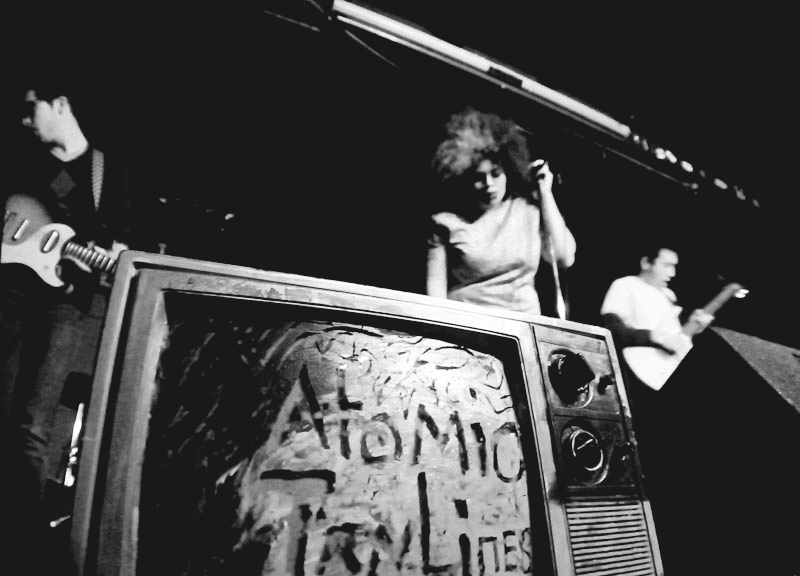 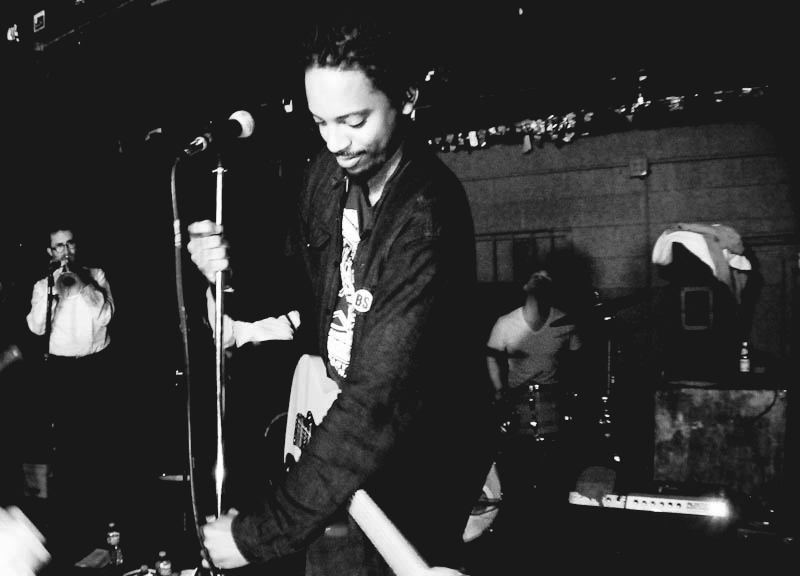 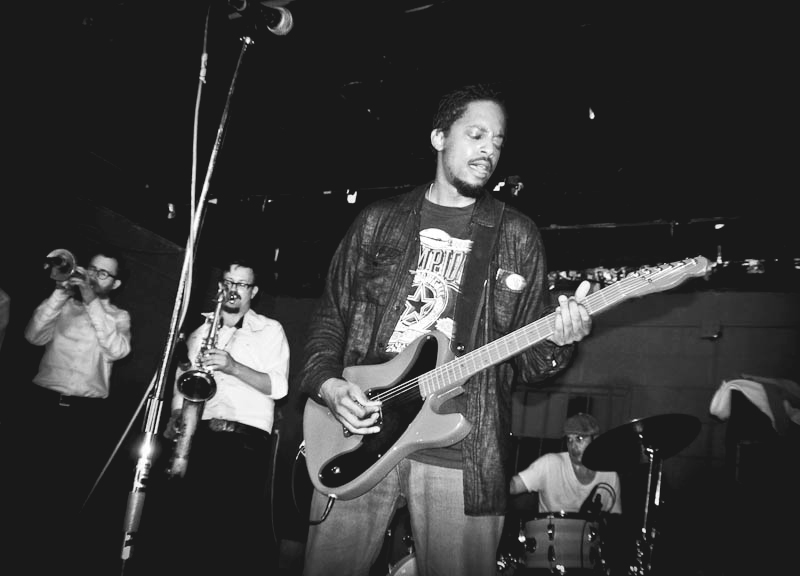 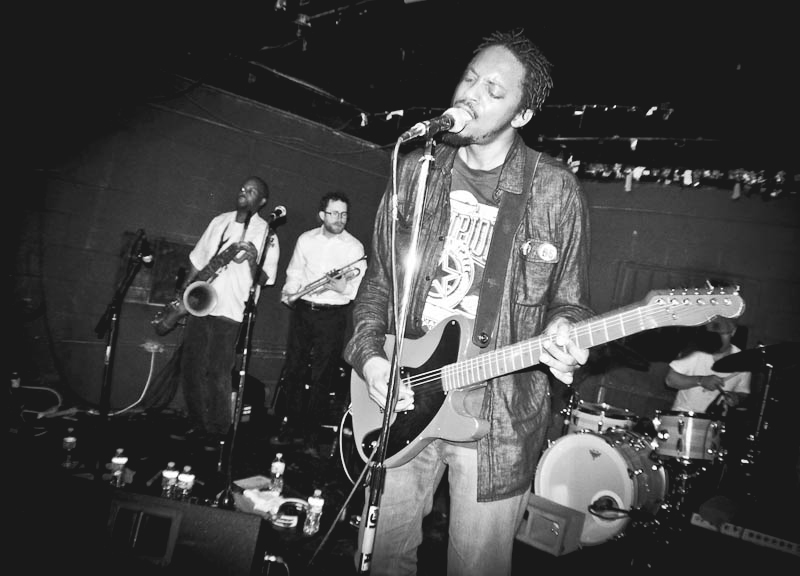 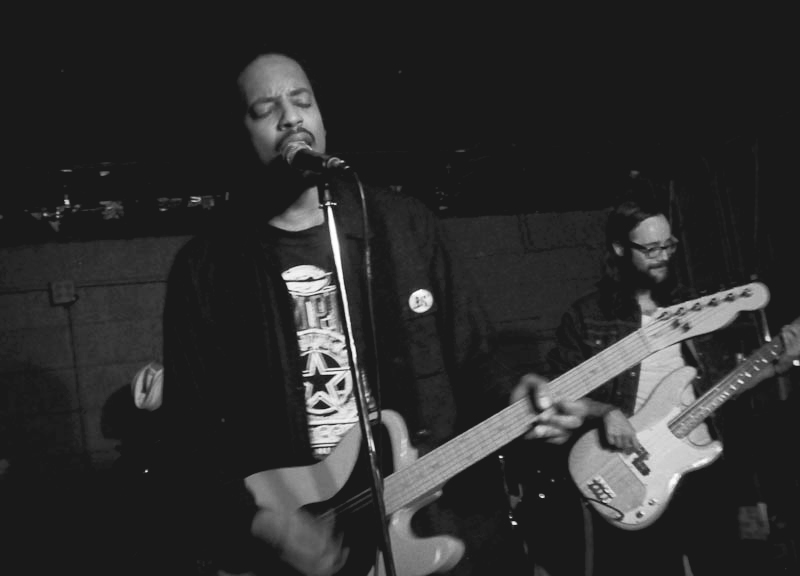 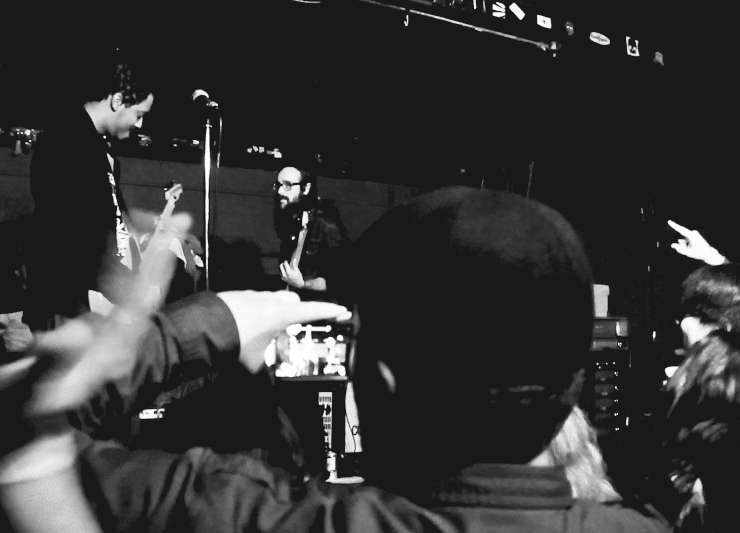 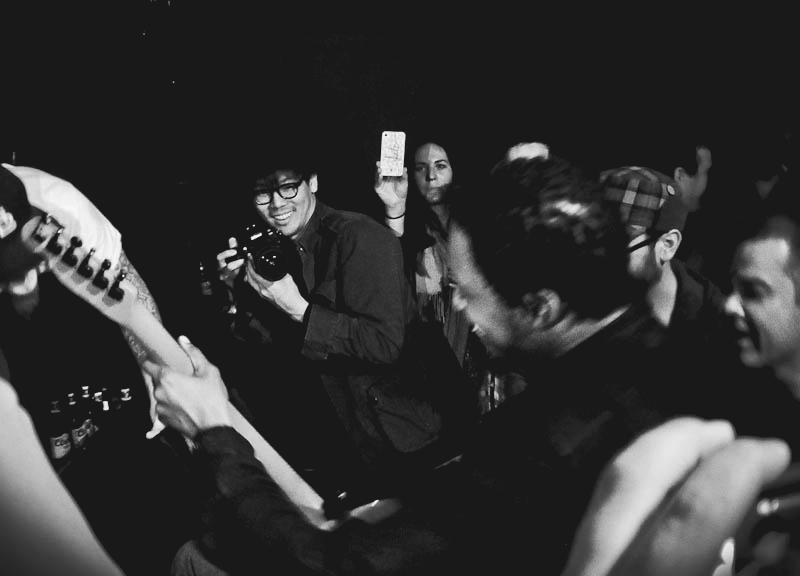 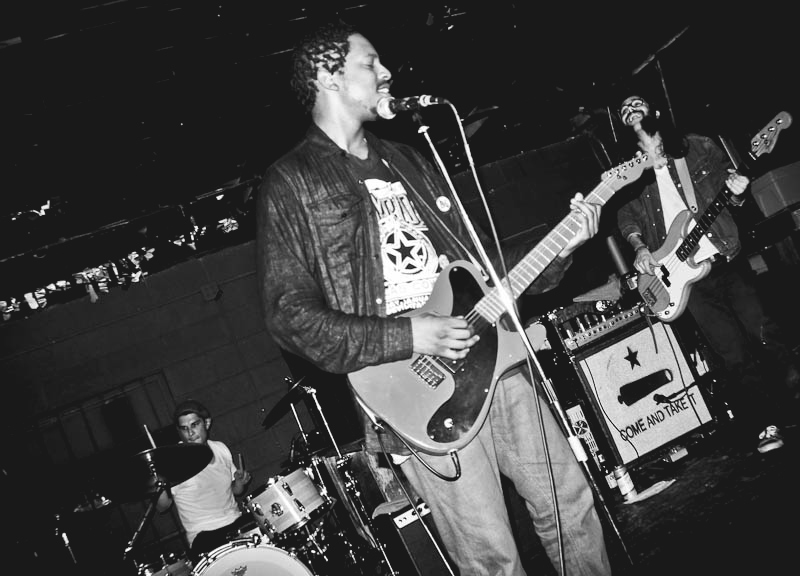 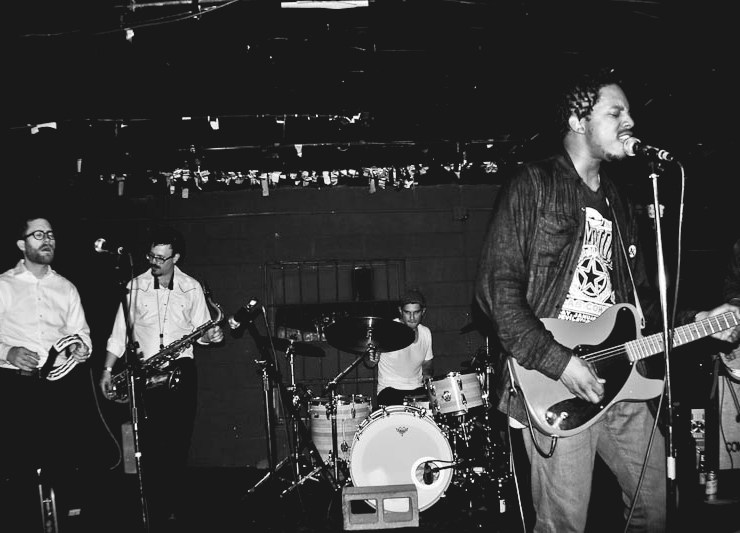 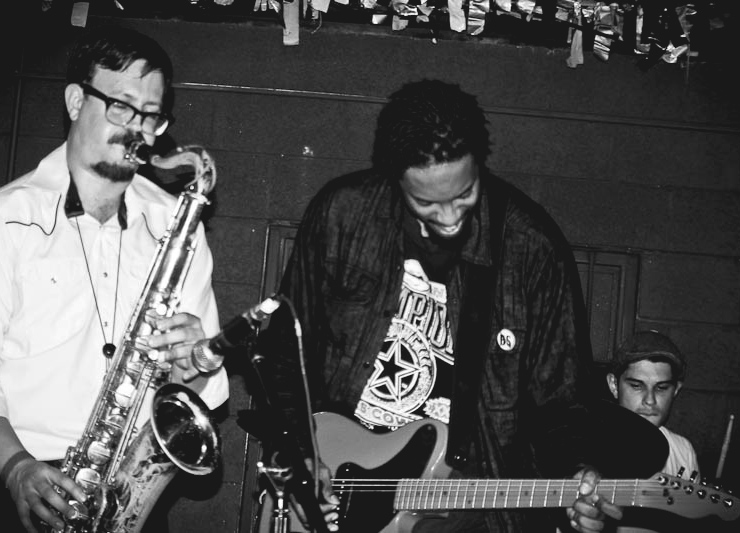