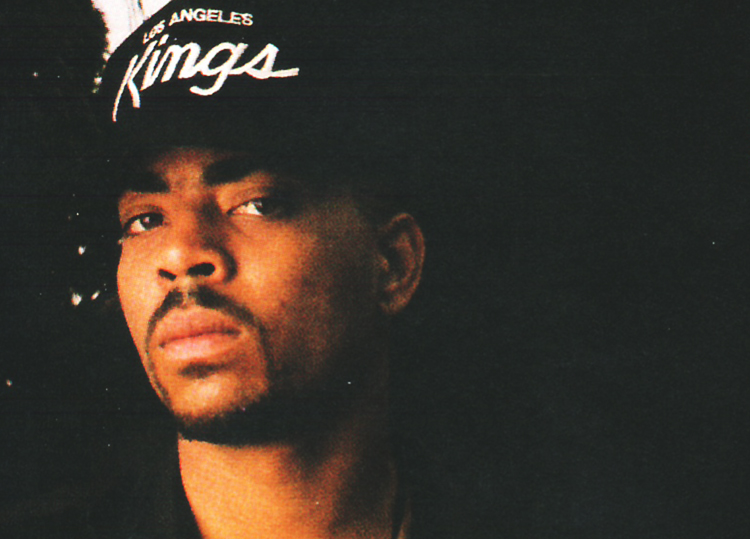 The Public May Not Fully Appreciate The D.O.C.'s Legacy, But Rap's Biggest Names Sure Do.

The D.O.C. doesn't get enough credit for his influence on hip-hop.

These days, his legacy as a rapper, thanks to a tragic and near-fatal car accident damaging his vocal chords, has rendered him a gem that only the real heads talk about.

Well, most of the time, at least, and in the eyes of most of the rap-listening public, for sure.

But, on the other hand, his debut record and its title track, No One Can Do It Better, have been referenced numerous times by hip-hop's biggest luminaries since its 1989 release. That's fitting, considering how, in the wake of the man born Tracy Lynn Curry losing his voice, his most important contribution to rap was ghostwriting for Dr. Dre and Snoop Dogg.

Here, we've assembled a list of rappers referencing “No One Can Do It Better,” and painting the Dallas legend as the perennial ghostwriter — even with people he's not even getting a check from.

Why? Because the dude's deserving of recognition — and from a greater audience, still. Just as the new NWA biopic, Straight Outta Compton shows how necessary Dre and his team saw it to name-check his efforts at least a little, the most important names in rap also understand the legacy.

It's time everyone else caught up.

“Nuthin' But A G Thing” by Dr. Dre ft. Snoop Dogg. This classic West Coast record is the most overt and personal reference to The D.O.C. It comes as the last line in the song before the parting hook. To this day, The D.O.C. remains a cookout-and-barbecue staple because of his pals Snoop and Dre. Or maybe he actually wrote himself in there? We may never know.

“Public Service Announcement” by Jay Z. If you must know, this is my personal favorite reference to The D.O.C. Hov's Blitzkrieg-esque firestorm of an interlude on The Black Album shows the master, the oh -pious one, at work.

“Gettin Up” by Q Tip. Q-Tip's solo albums are all criminally underrated. Seriously, if you aren't well aware of these beauties, it's best you are thrown into a jail cell until you get very familiar — and then, in turn, become better familiar with The D.O.C., too.

Lose Control” by Missy Elliot ft. Ciara and Fatman Scoop. Missy Elliot, top five rapper in the history of the genre and she, as well as Ciara, know well to pay homage to The D.O.C.

“Make It Rain (Remix).” If DJ Khaled, the king of all things corny, is good for anything, it's keeping the posse cut alive and well. Here, Rick Ross lets us know, as so many have before him, that, like The D.O.C, no one can do it better than him. As for Ross, we presume the “it” in question references imperonating a drug kingpin after having worked as a police officer.

“Just Touched Down” by Big K.R.I.T. K.R.I.T., a rapper so damned southern you can hear the sweet tea on the tip of his toungue in his raps, pays homage to the D.O.C. on his K.R.I.T. Wuz Here project.