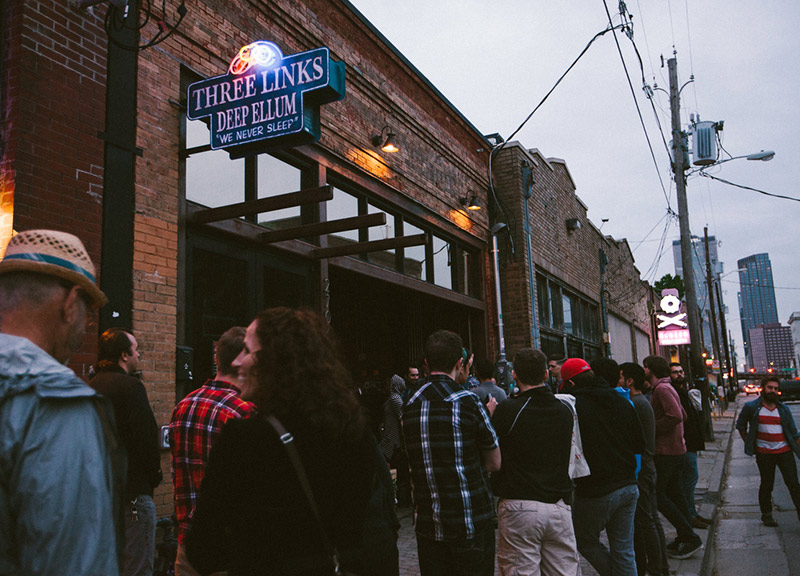 At the start of last night's Red Bull Sound Select showcase at Three Links in Deep Ellum — the tenth in the series since it launched in Dallas in July — the potential for things going off the rails seemed pretty high.

A sound rig brought into the venue specifically to handle headliner HEALTH's massive noise rock sound seemed to be raising some logistical concerns for the sound engineers inside the venue right up until doors opened and the fans lining up outside of the room were allowed in. HEALTH wasn't able to wrap its soundcheck until seconds before that moment — a nice treat, perhaps, for the early-arriving HEALTH fans on hand, as they got to hear the band run through whole renditions of a few songs as Three Links' garage door facade remained open throughout this time — and the locals on the bill weren't able to soundcheck at all.

So, yeah, the potential for delays and sound issues were palpable. Fortunately, they never really came. Well, for the most part. But more on that later.

By the time Cutter took the stage for its second Red Bull Sound Select performance in six months — and following an impromptu night-opening set from frequent Cutter collaborators Hex Cult, who would also sit in with Cutter for a few songs, too — the venue hit its capacity. More than 200 people had crammed into the space. And none of them seemed to even mind that, well, they were very much crammed in there. Tightly.

Why would they? This lineup, curated by Parade of Flesh, made for a mighty fine front-to-back bill — and quite a moody one, too.

Cutter and Hex Cult certainly set the table well for that mindset, blending No Wave sensibilities into their dark and noisy sets. And Blackstone Rangers took the mantle from there, but tuned things to a more atmospheric frequency while performing a set of material largely culled from its Descendant release from this past February. Theirs was a tight display, with the band continuing its recent trend of flashing more and more confidence with each passing show.

It was a good thing that these were such strong early sets from these local products, too. Lesser offerings would've been drowned out by HEALTH's wall of sound.

True to its reputation — and that of the aforementioned sound rig — the Los Angeles-based headliners' set very much kicked off like a swift kick to its audience's faces, its massive pedal-, synth- and other electronic embellishment-abetted sound transforming the entirety of the venue into a singular speakerbox.

Yes, it was loud. But it was also, much like the band's previous area performances, transfixing. The band members were a blur, rocking about the stage and constantly in motion as they alternated from thrashing their instruments to tweaking their floor rigs to softly emoting their jarringly calm vocals. Bassist John Famiglietti, as has forever been the case with this outfit, particularly engaged, performing an almost choreographed routine front and center as his bandmates tinkered in seeming perpetuity behind him.

Then came that previously-alluded-to hiccup: The band, intent on pushing sonic limits, blew out one of its bass amps. A brief interlude of switching some wires around ensued, and just a few moments later, the issue was solved, the show back on track.

That break aside, it was an unrelenting display — right up until the band's final burst, which lead vocalist Jake Duzsik teased beforehand as HEALTH's final song for the night.

But “one more song” this wasn't. Not really. It was just a 15-second even-more-feverish burst of sound. It was as if it were a condensed recap of the hour-long show that had preceded it. It came out of nowhere, it pulsated vividly and then it ended with a jolt.

Sweaty, seemingly overwhelmed and their ears still ringing, the crowd, pleased, appeared to have had enough. And so they left the room, perhaps a little taken aback, but no doubt satisfied.

Lucky, then, that there's more where this show came from. Next month, we here at Central Track take back the Red Bull Sound Select curation torch and present a stacked, all-local rock 'n' roll show on Thursday, May 22, featuring Quaker City Night Hawks, Somebody's Darling and Goodnight Ned. Per usual, there will be some additional surprises at the show, too. Also per usual, there will be a $10 cover at the door — and one that you can cut down to $3 with an advance RSVP through the Sound Select platform site right here. 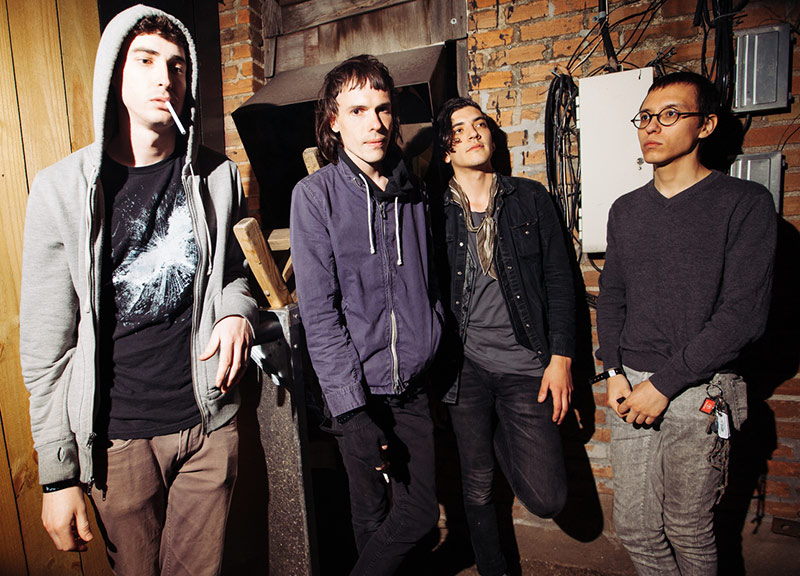 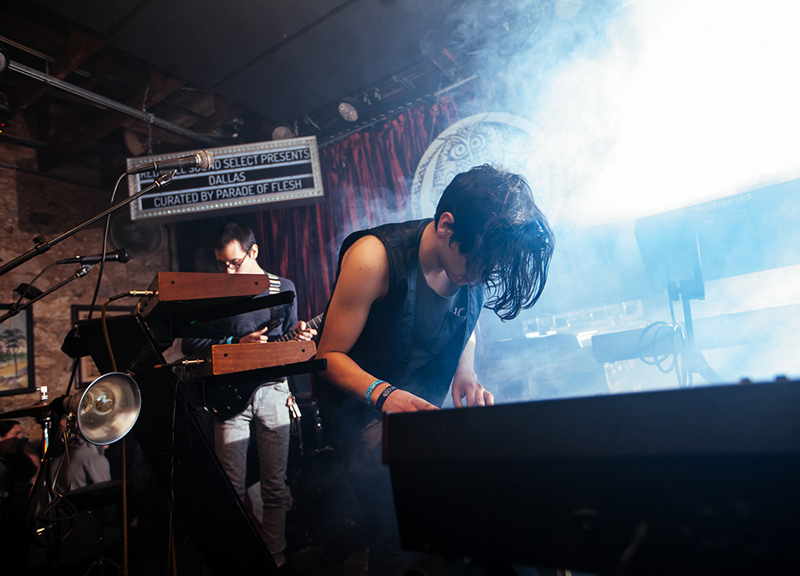 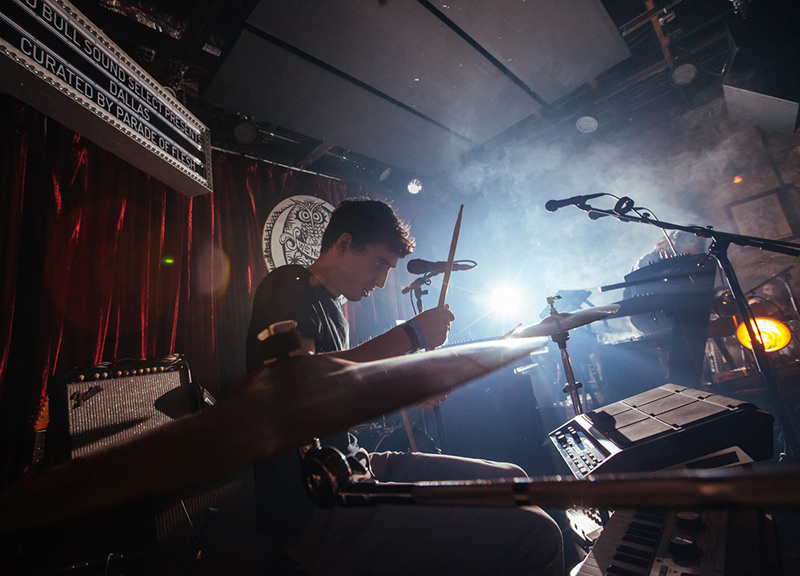 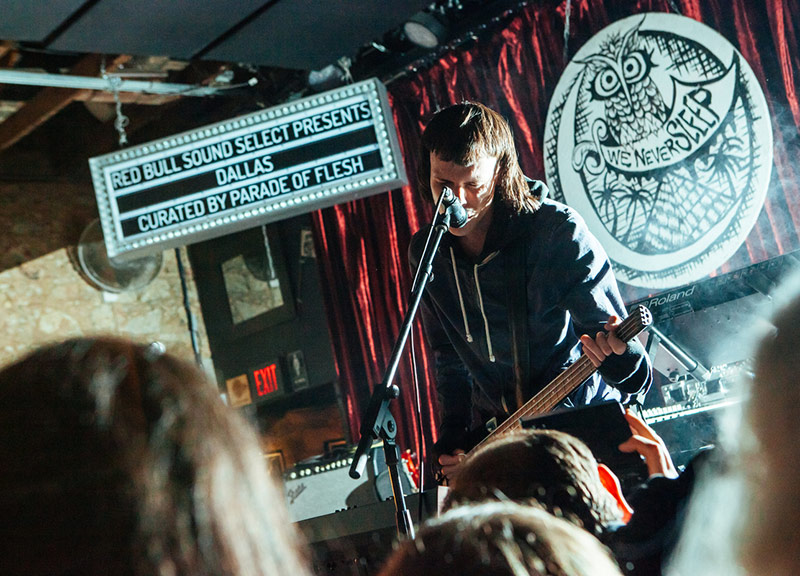 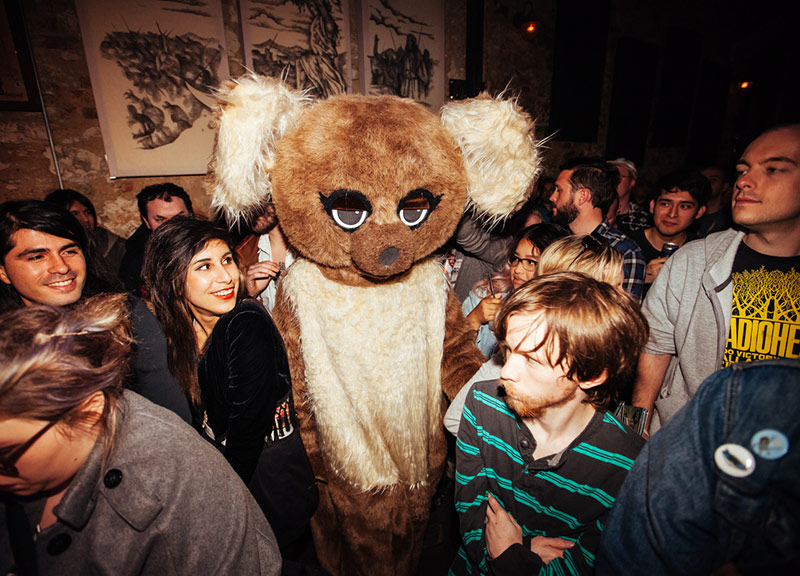 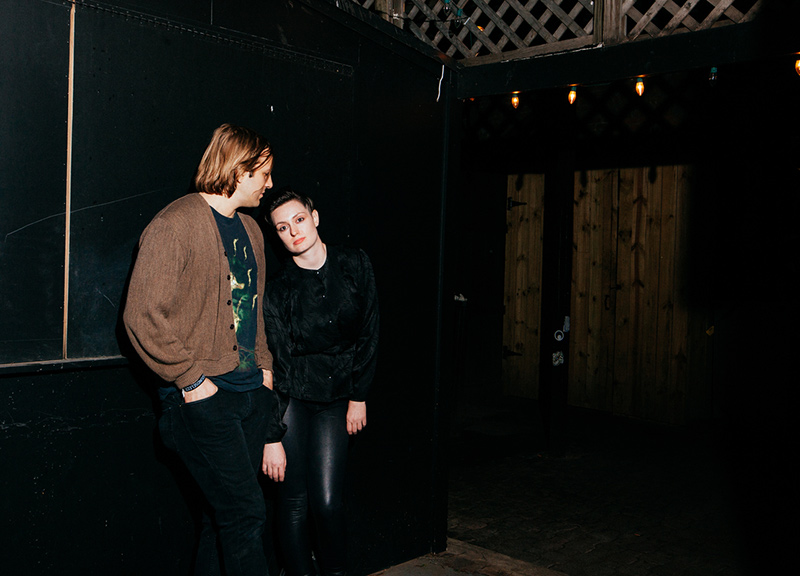 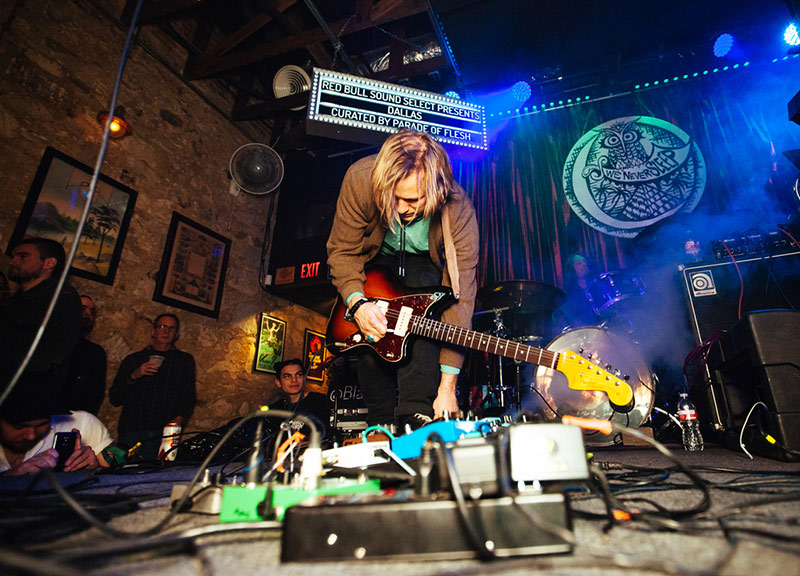 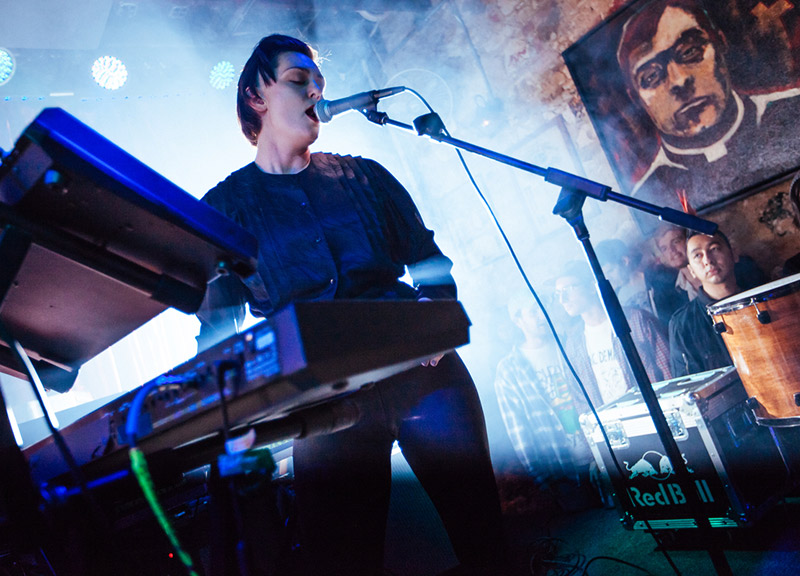 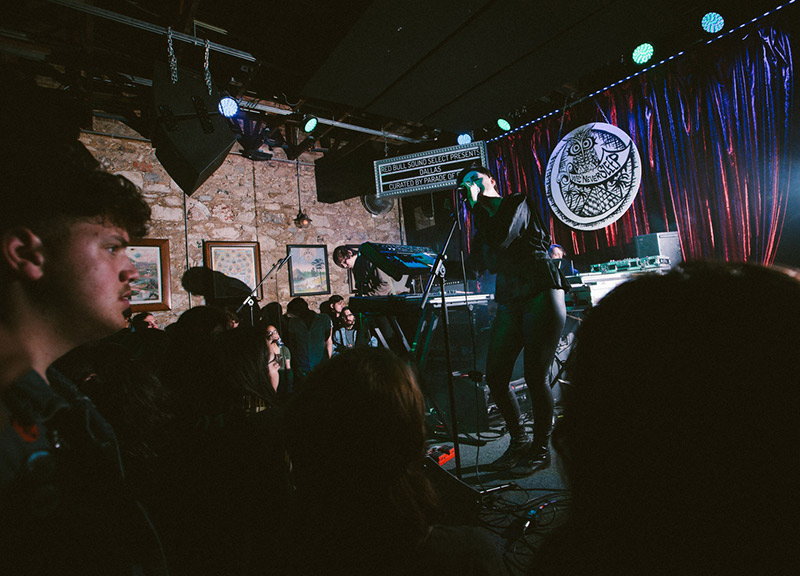 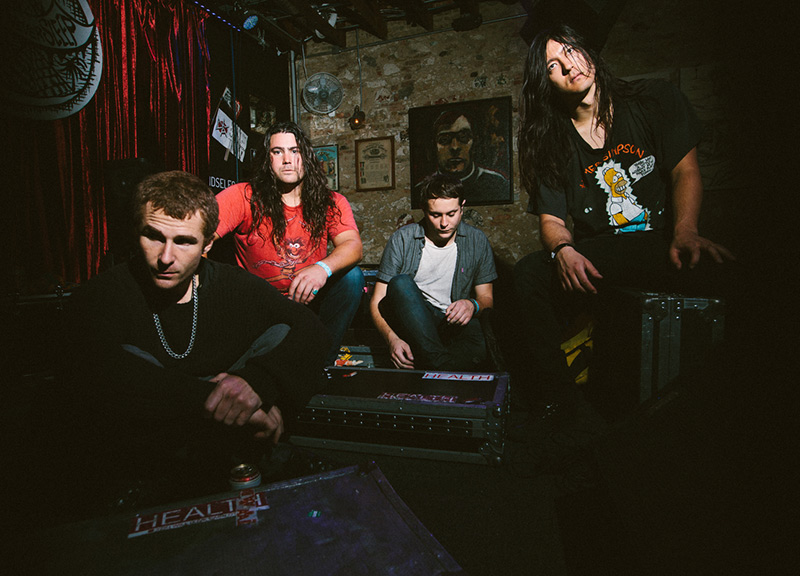 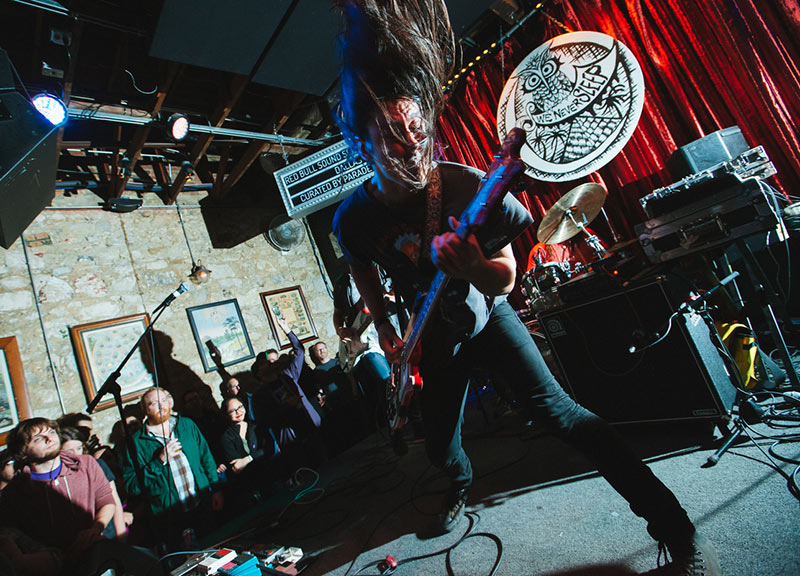 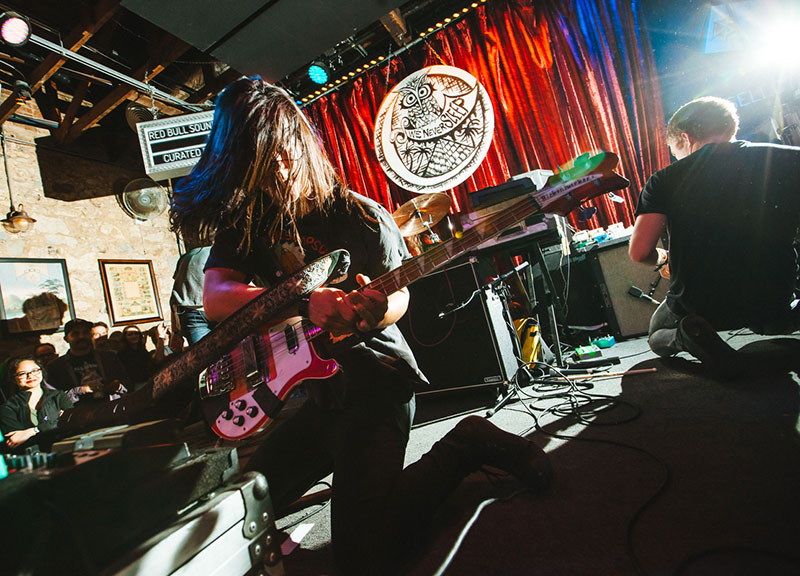 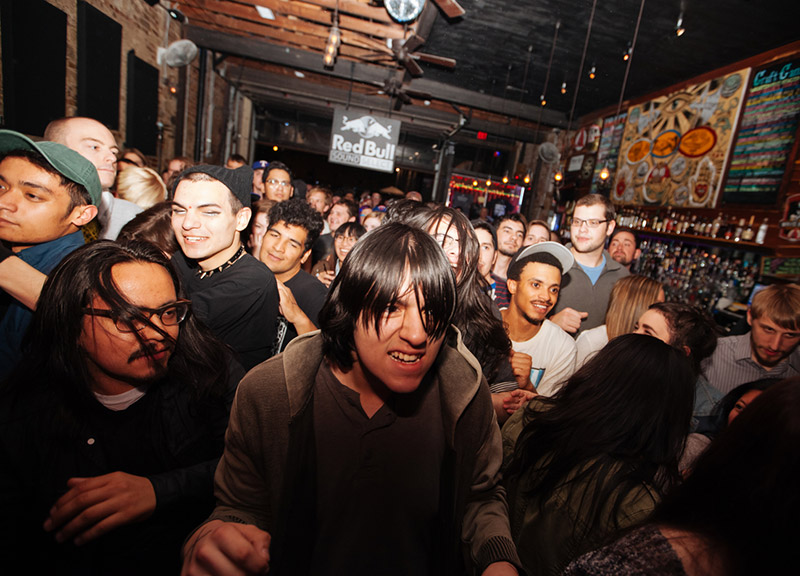 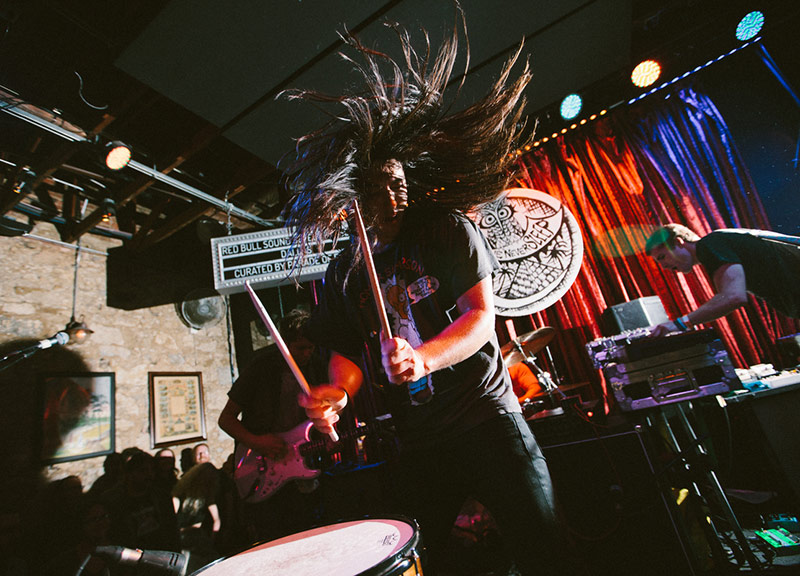 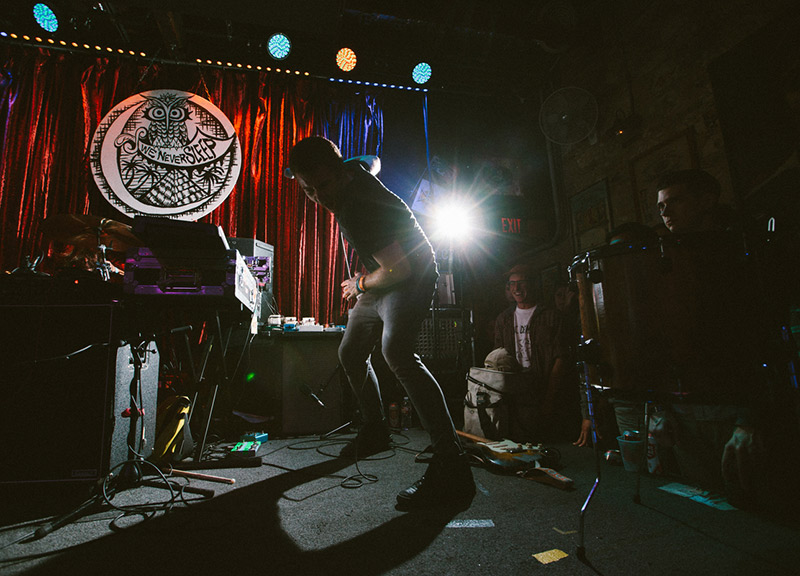 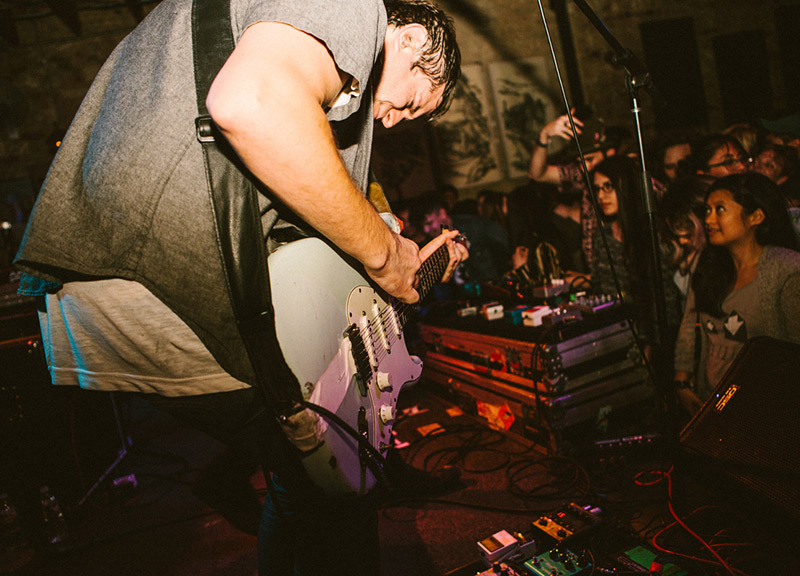 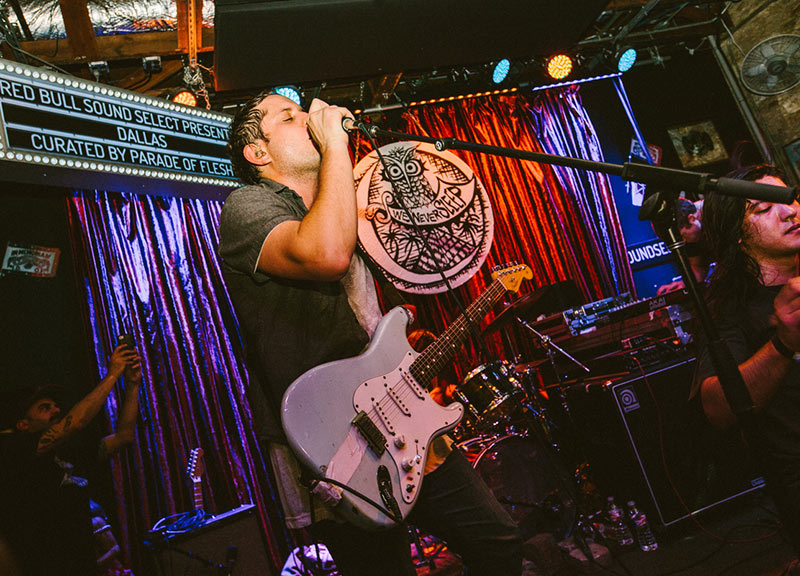 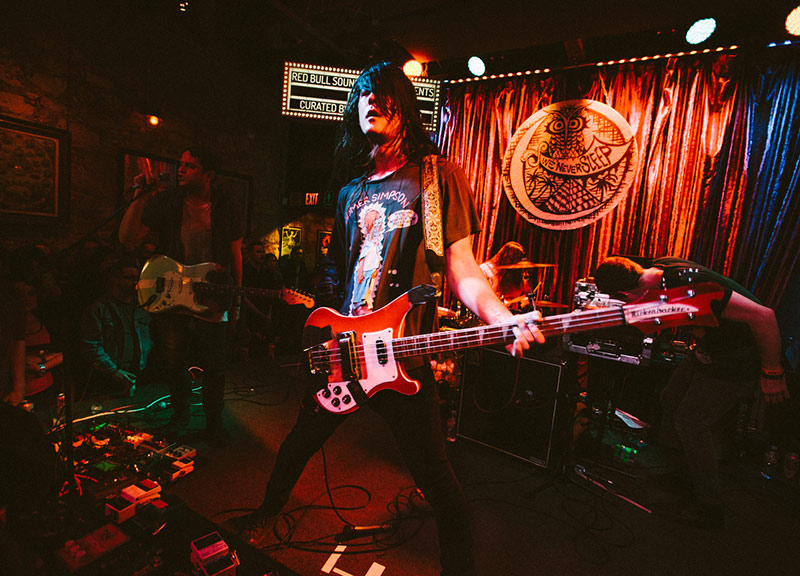