Fruit of the Loom. 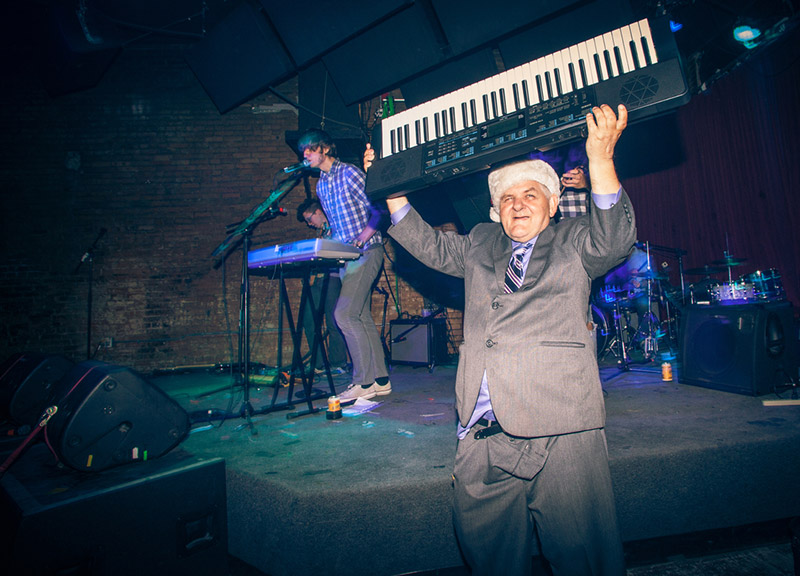 There was a hardly a huge turnout at Dada for Friday night’s mostly local offering featuring Savage and The Big Beat, Sealion, PVC Street Gang and touring, Nashville-based headliners Turbo Fruit. Maybe a couple of dozen folks? Tough to say.

But this much is clear: Those in attendance had themselves a blast — and rightfully so.

It was, indeed, a high-energy affair from the jump, as Denton’s Savage and the Big Beat opened the night with their melodic garage pop. Next up, the increasingly punk rock Sealion, who always bring out an energetic crowd and who, at this show, bid adieu to bassist John Warwick, who’ll be taking his talents to local outfit Spookeasy from here on out. Third on this powerful all-local undercard came the visceral local post-punk trio, PVC Street Gang, who were on hand celebrating a new three-song vinyl EP.

Were it not for Turbo Fruits’ own somewhat in-your-face set, the night would’ve belong to PVC Street Gang, for sure, and not just because of the yucks attendees had over the fact that the PVC dudes have gone to almost painstaking efforts to make their new EP’s packaging resemble a stomped-on cocaine baggie. The band, thankfully performing around town with some regularity again, offered up an unrelenting display for their 40-or-so-minute offering, reminding everyone in the room why Dallas was so up in arms over these guys when they broke through-ish (locally, at least) with their still-great 2009 single, “Cutlass.”

But, alas, Turbo Fruits did perform — and beyond capably at that, given that second guitarist Kingsley Brock wasn’t present at the sow and the band had to move forward as a trio nonetheless.

But had you not known that Turbo Fruits was missing a member, there’s little reason to believe that you would’ve assumed they did: Their set was tight, their sound was surprisingly full and their nonstop on-stage antics (if there’s a book somewhere on epic on-stage rock ‘n’ roll poses, these dudes have read it front to back) were absolutely entertaining.

For some in the crowd, it was a reminder of what was; Turbo Fruits frontman Jonas Stein, many an audience member at this show could be overheard noting, once played in the Jemina Pearl fronted Be Your Own Pet. But, more than anything, this show as a slap int he face about what is, which is to say that no one in the country is doing garage rock like Nashville is these days. And, as the band seemed intent on proving on Friday night, Turbo Fruits may just be the cream of that city’s crop. 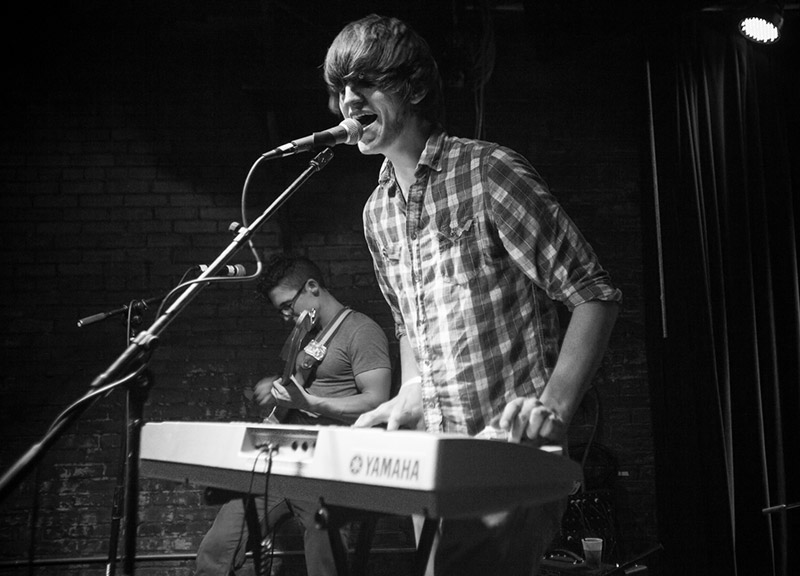 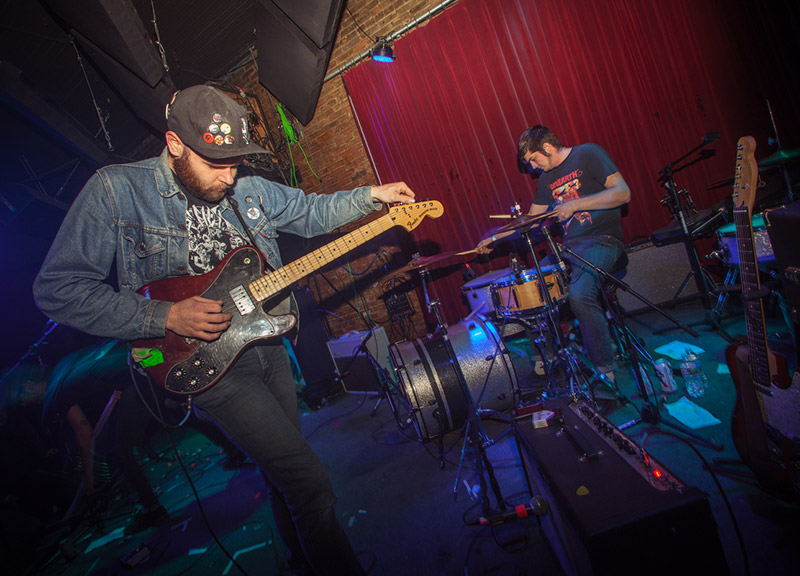 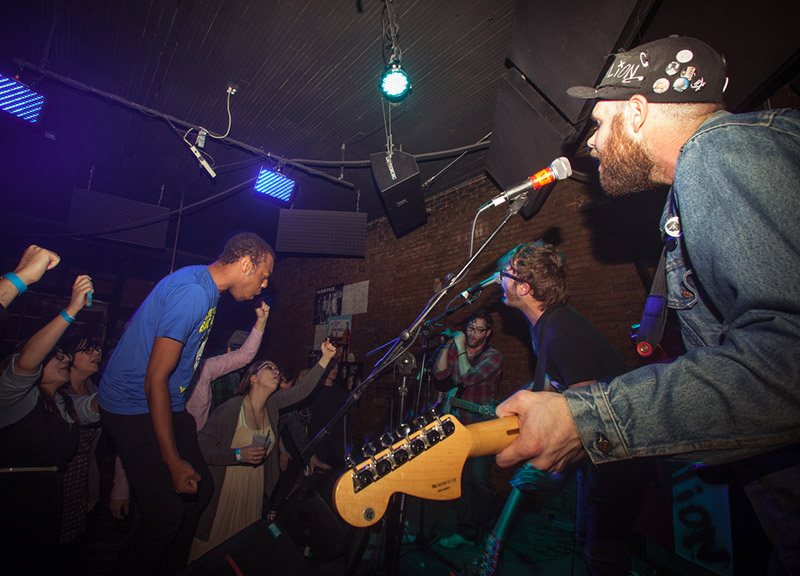 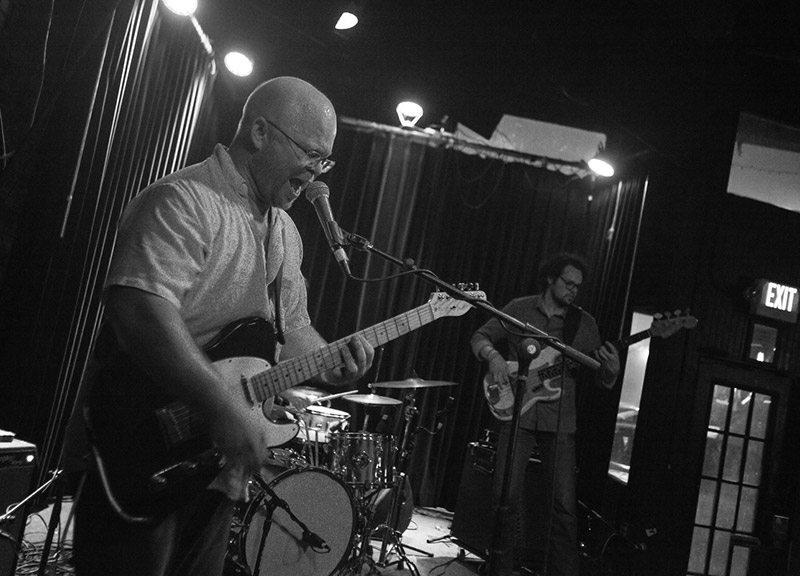 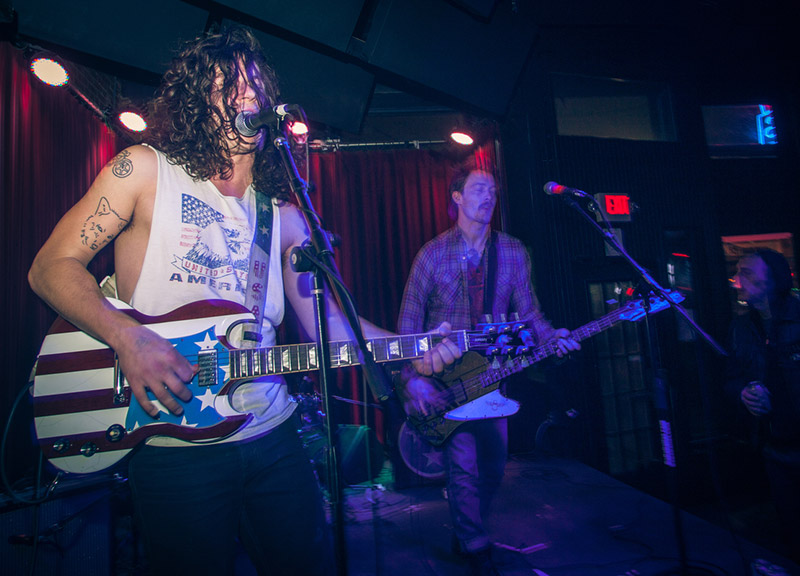 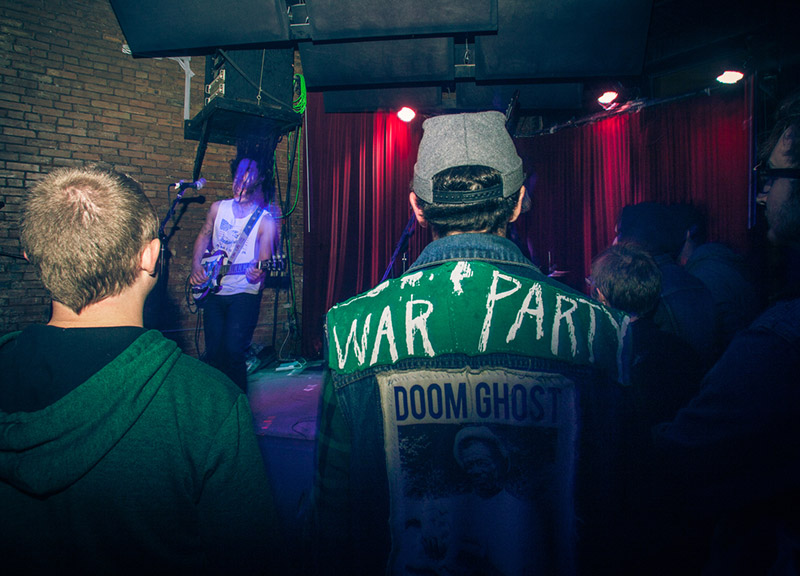 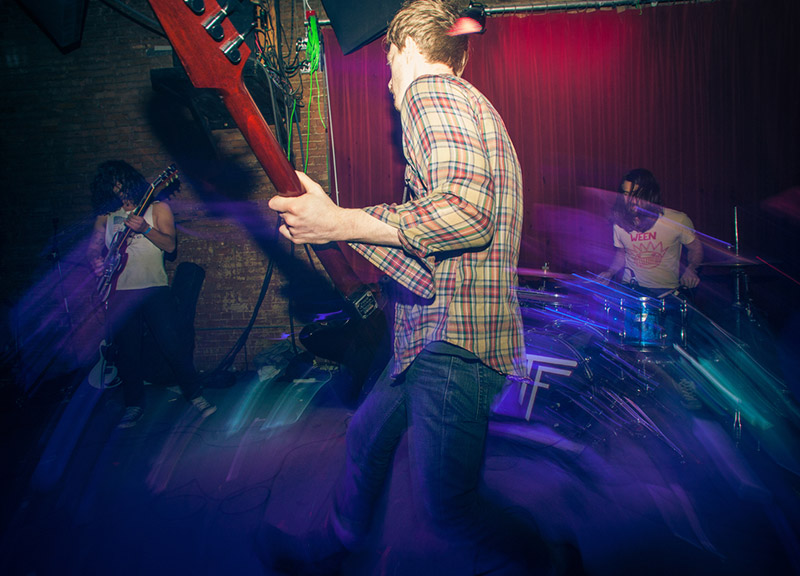 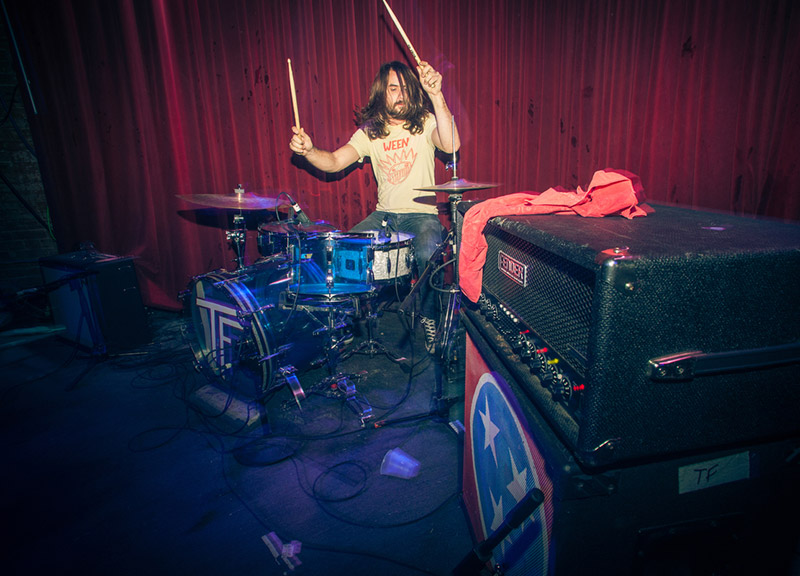 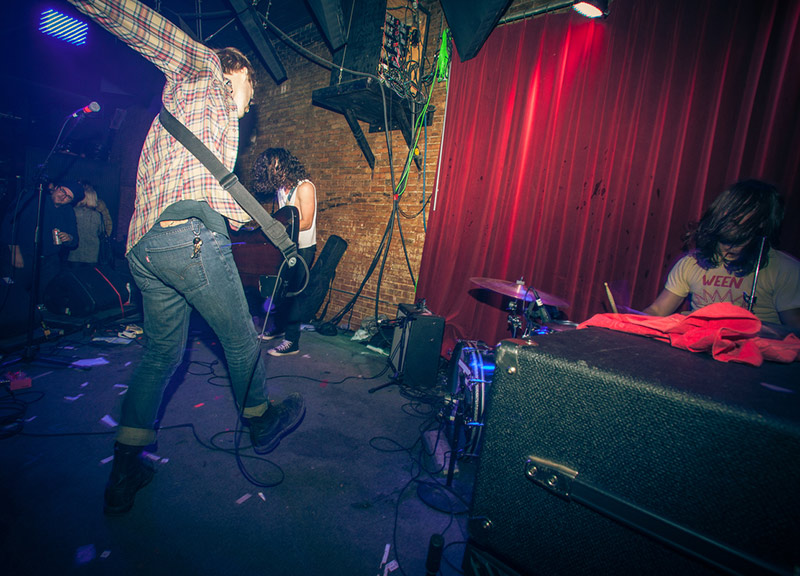 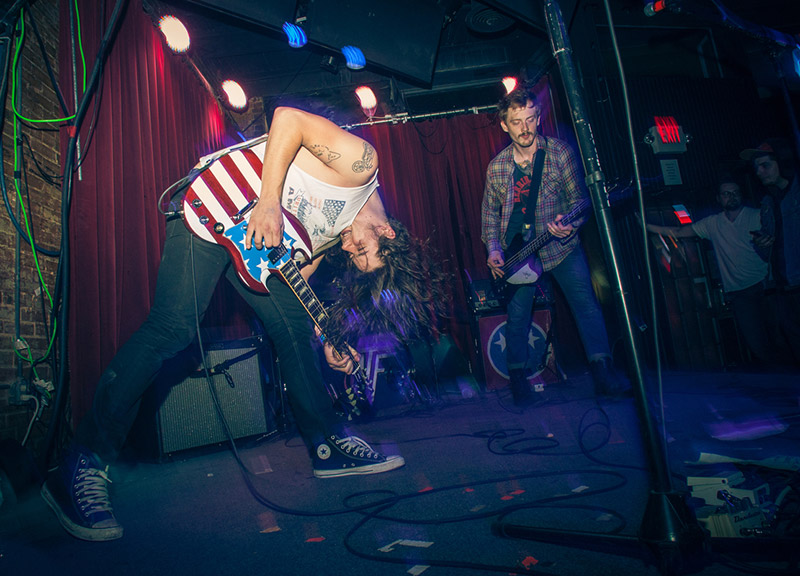 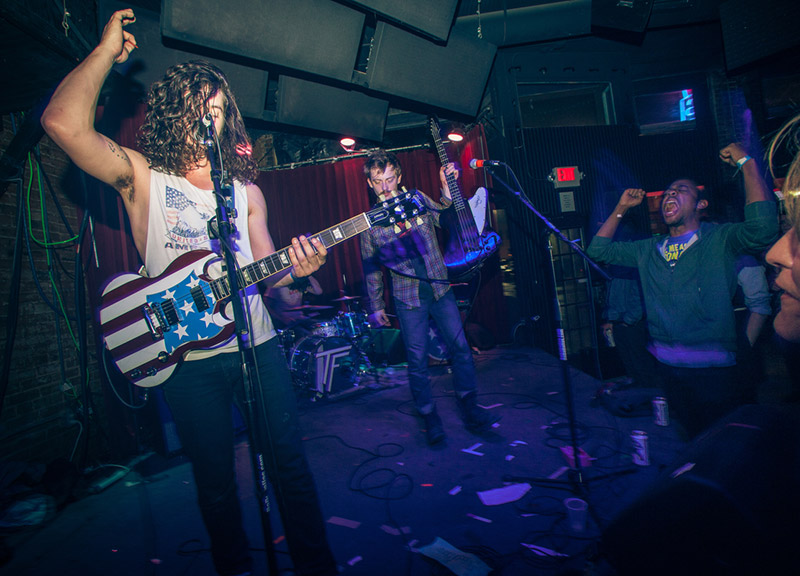 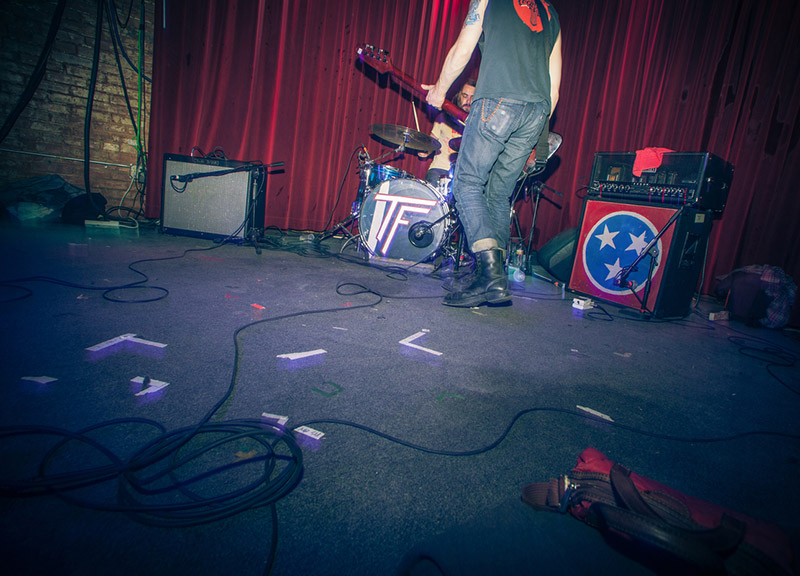 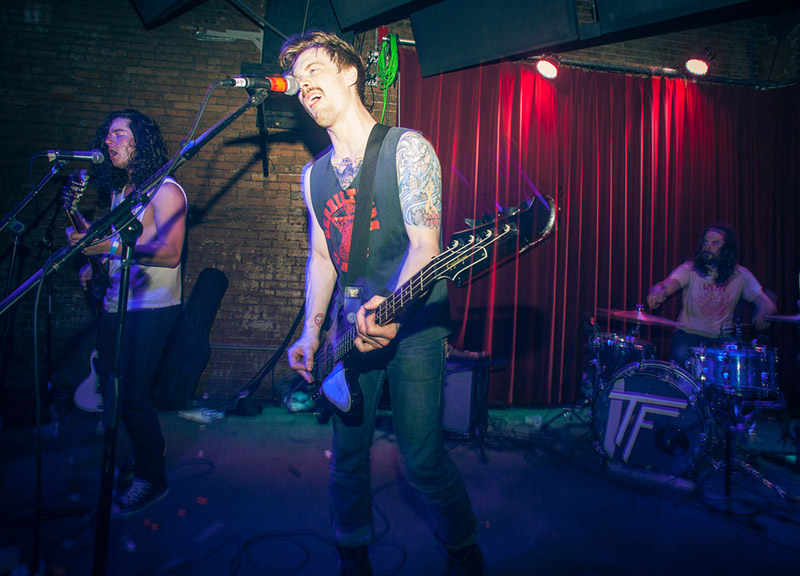 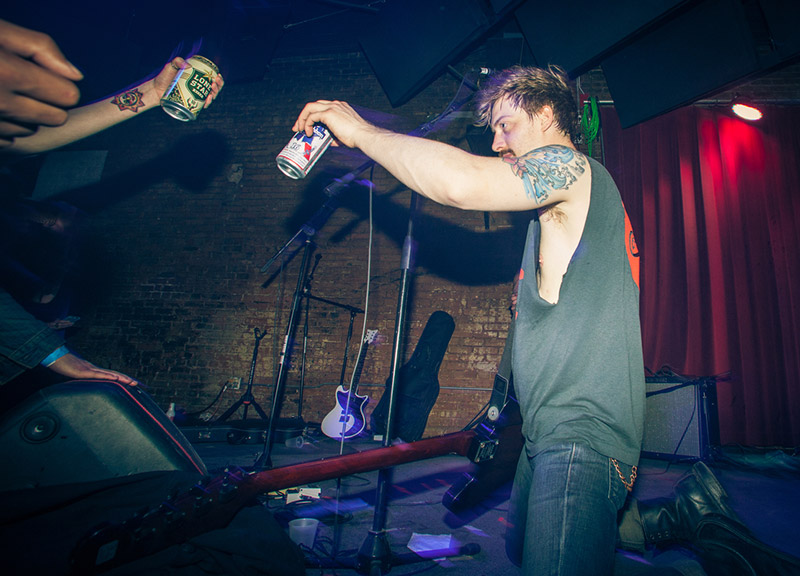 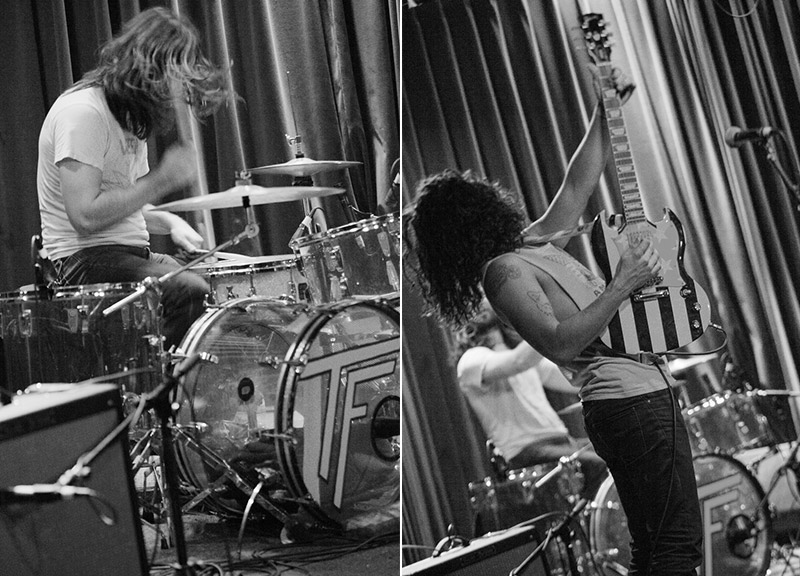 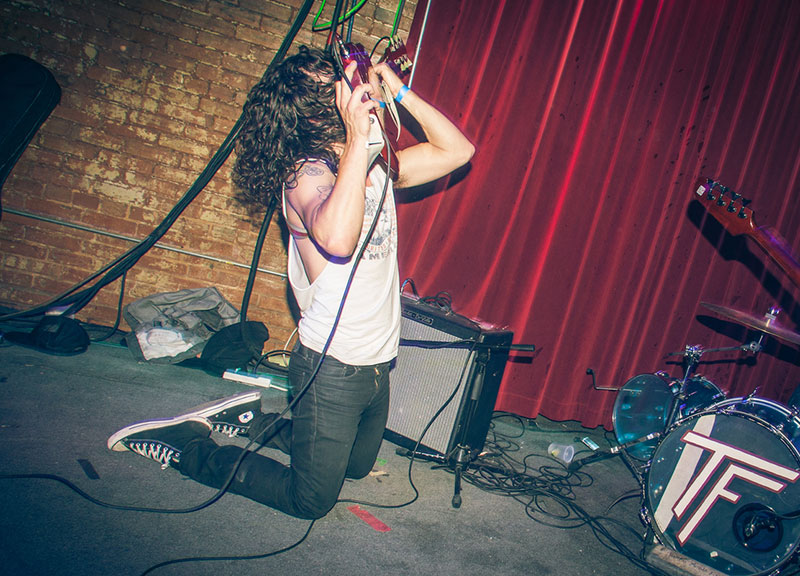 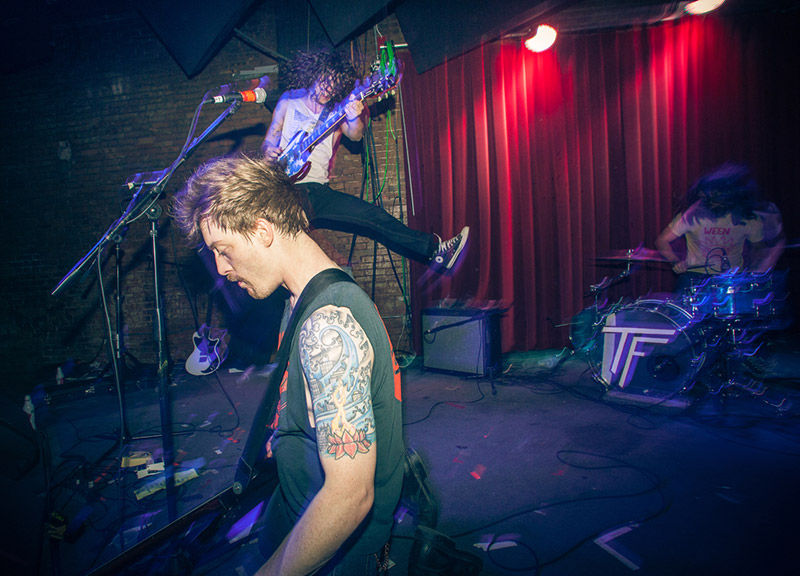 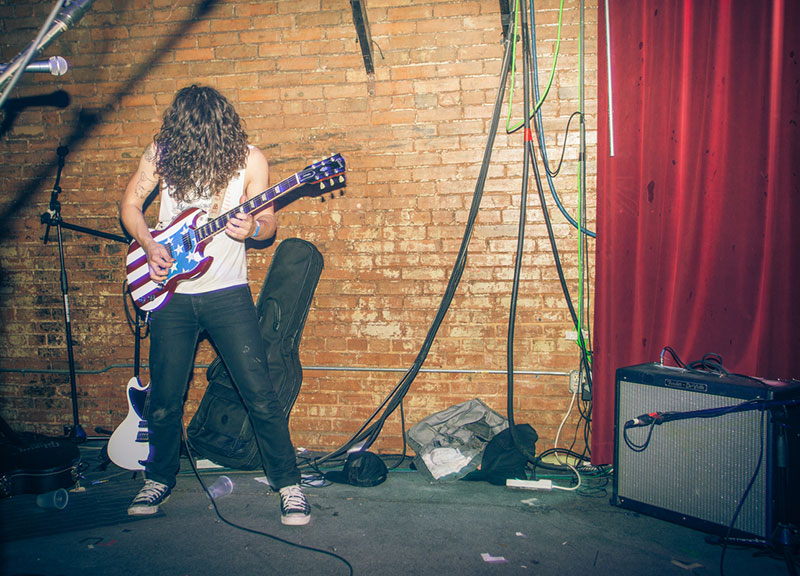