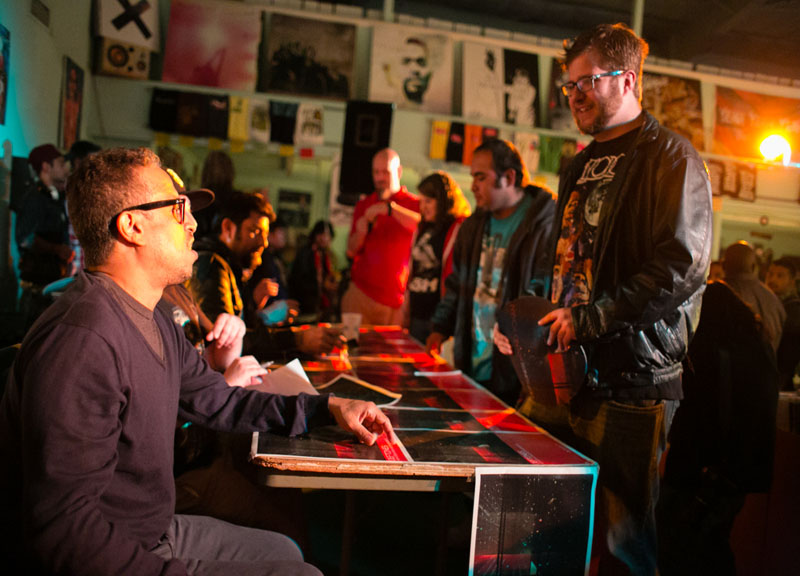 Scenes From The Deftones' In-Store Meet-and-Greet at Good Records.

Yesterday evening, the Deftones hosted an in-store meet-and-greet session at Good Records in celebration of the release of their seventh full-length album, Koi No Yokan.

Makes sense, kinda: The band, after all, was already in town, gearing up for their sold-out show scheduled to take place tonight at the Palladium Ballroom.

This, however, is something of a head-scratcher: Did you know that this is the second time in a row that the Sacramento-based Deftones have celebrated their album release in Dallas? It is. In May of 2010, the band hosted a “secret” show to celebrate the release of Diamond Eyes, their sixth album, on the day of its release at a then-just-reopened Trees.

And, like that party, this Good Records affair featured quite the turnout. The line of dedicated Deftones fans trailed out the record store's doors and continued through the parking lot and well onto Greenville Avenue.

It was a lot to take in. And the cost of admission was simply the cost of the new album and the time spent waiting in line. Not a bad take if you're a superfan. 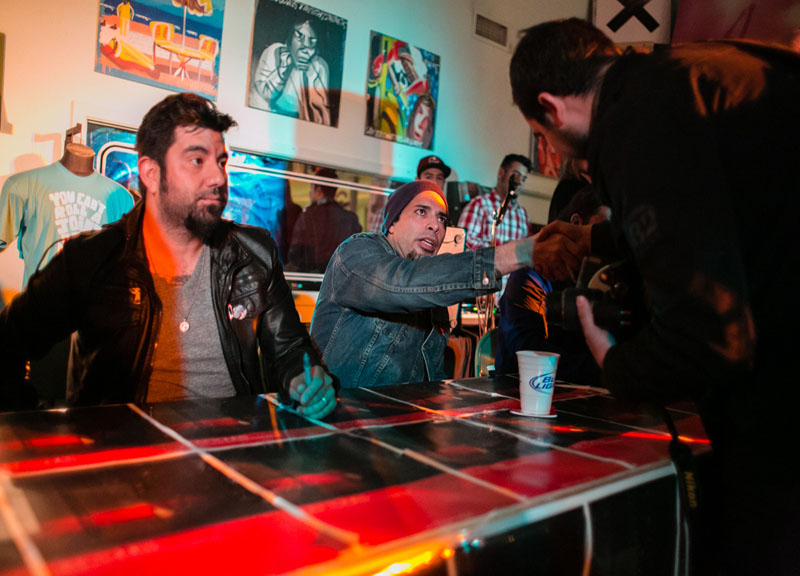 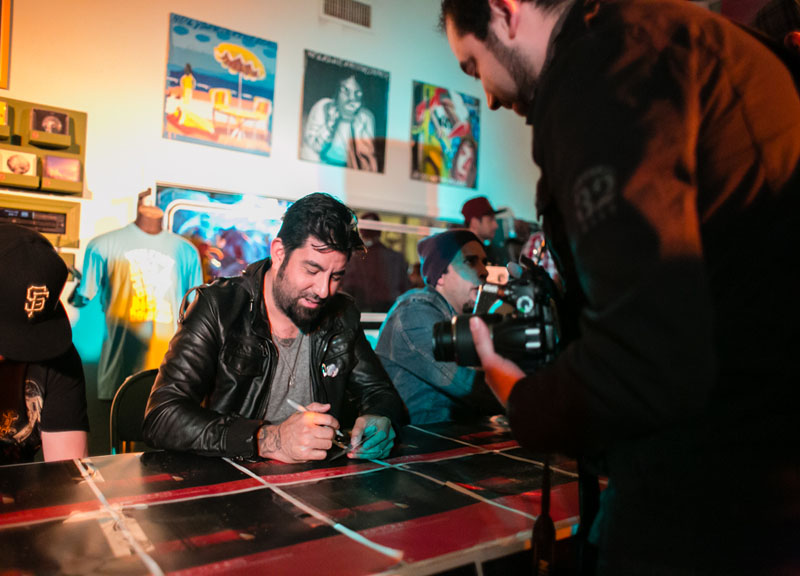 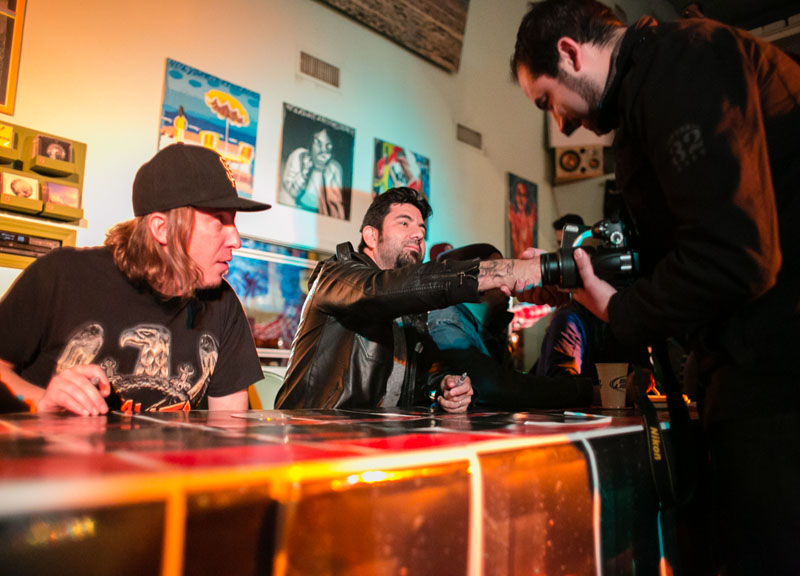 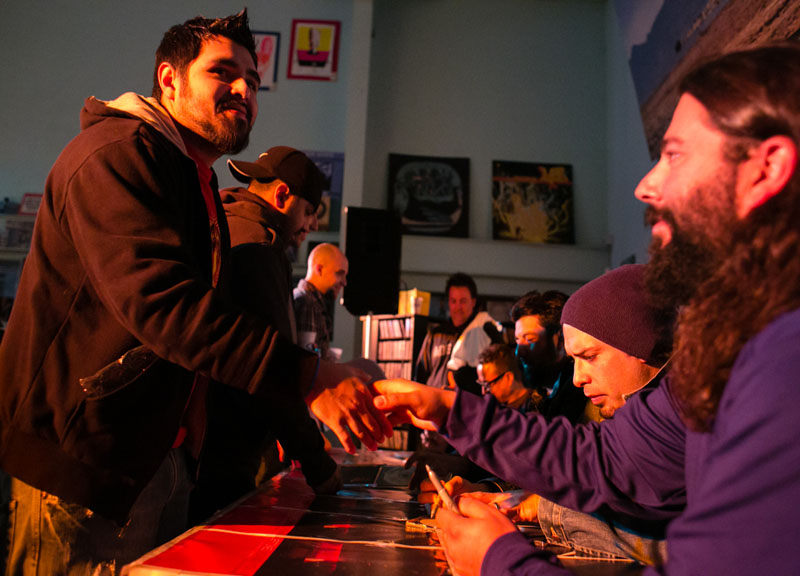 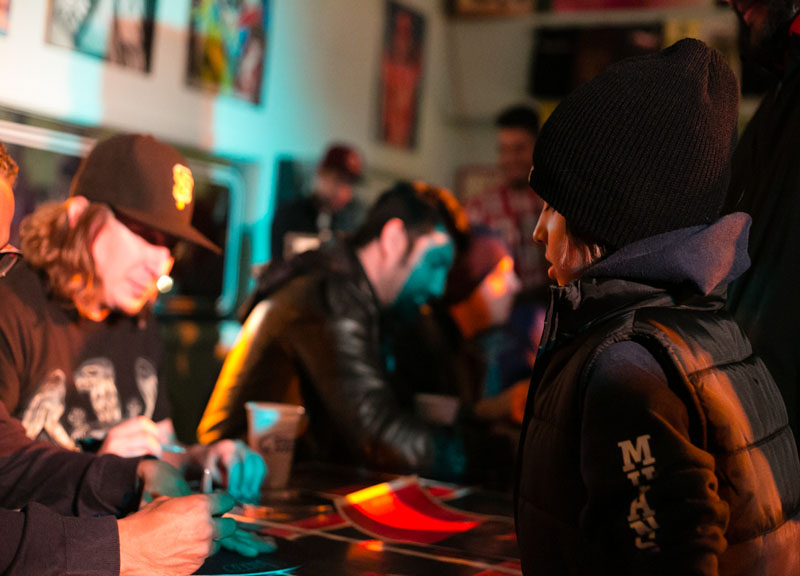 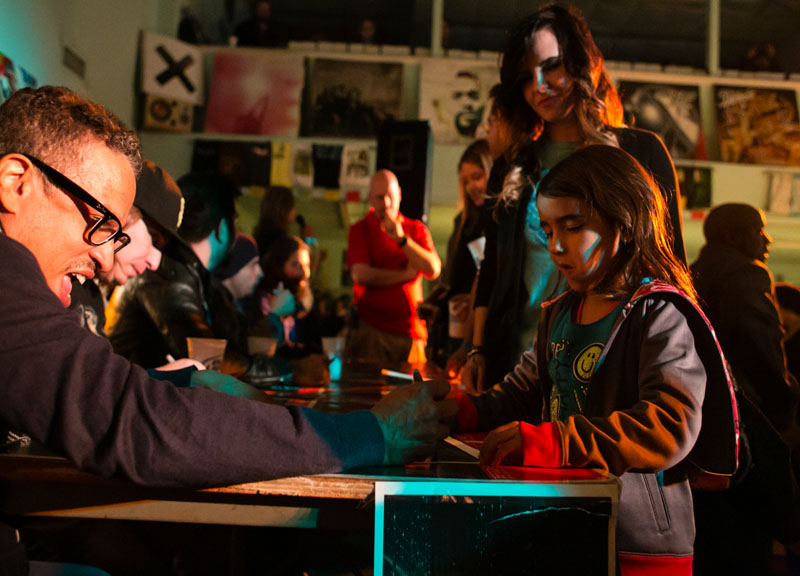 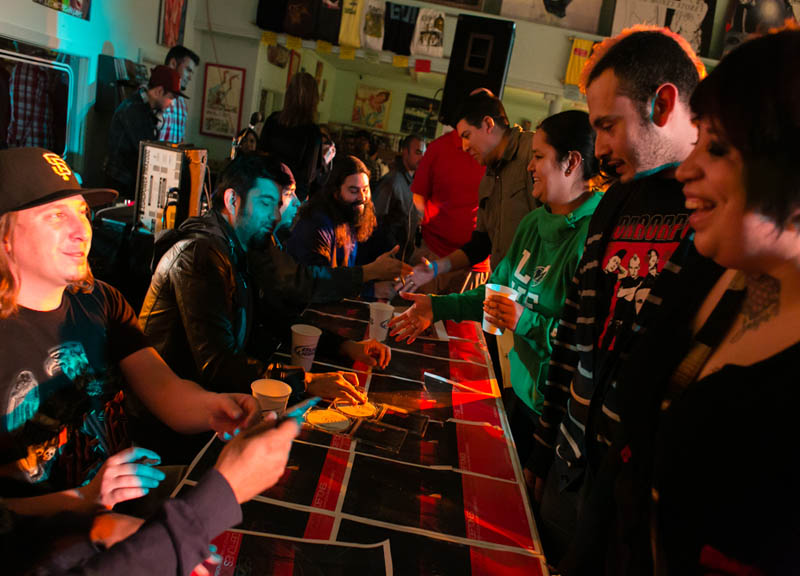 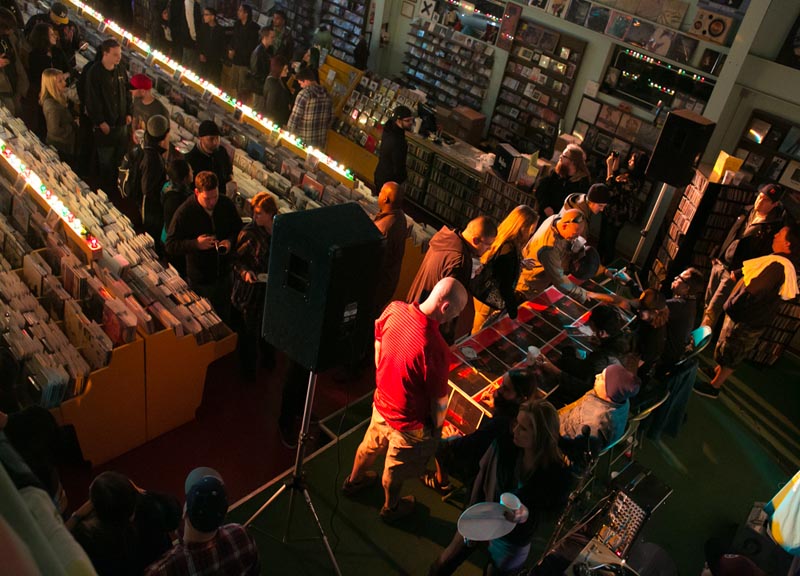 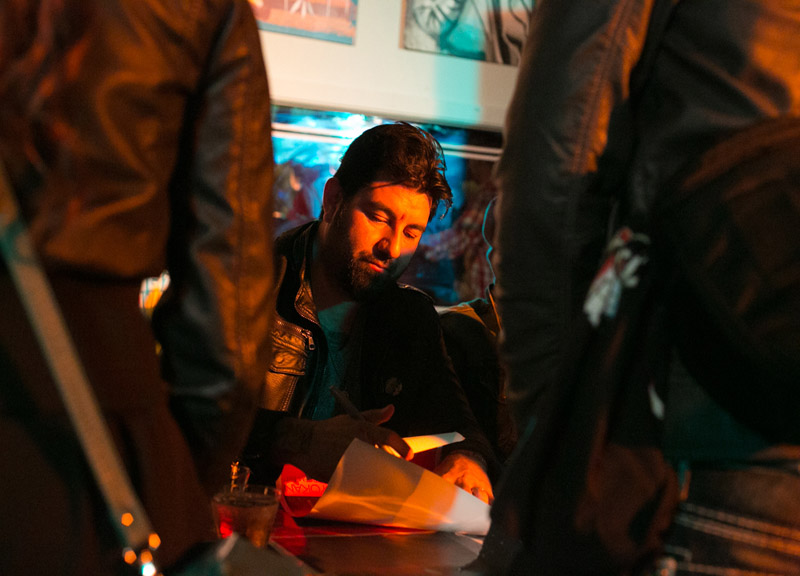 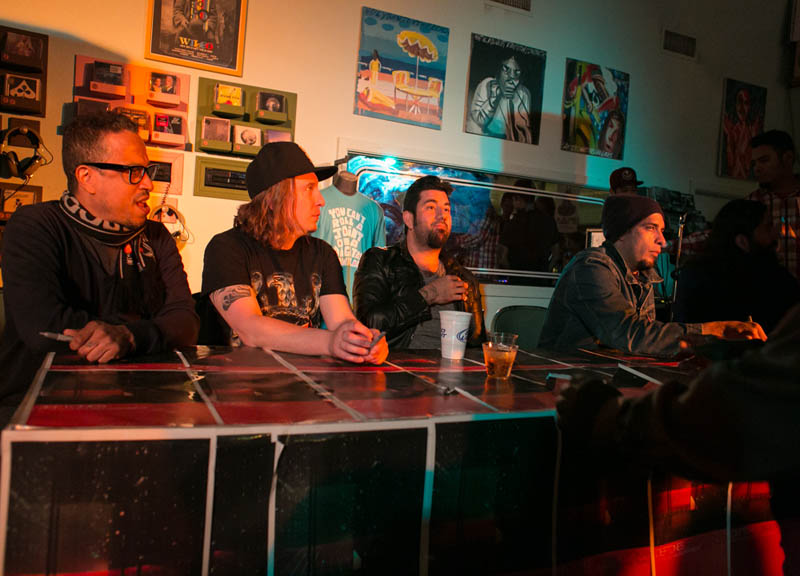 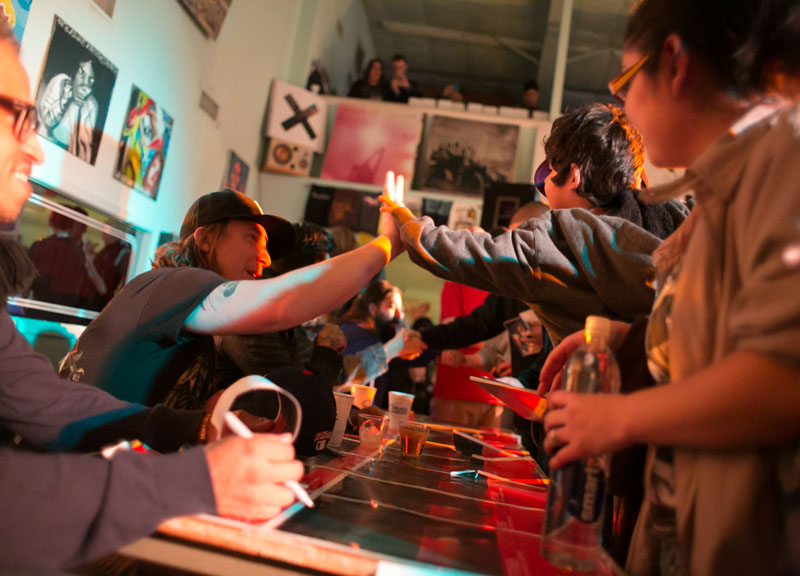 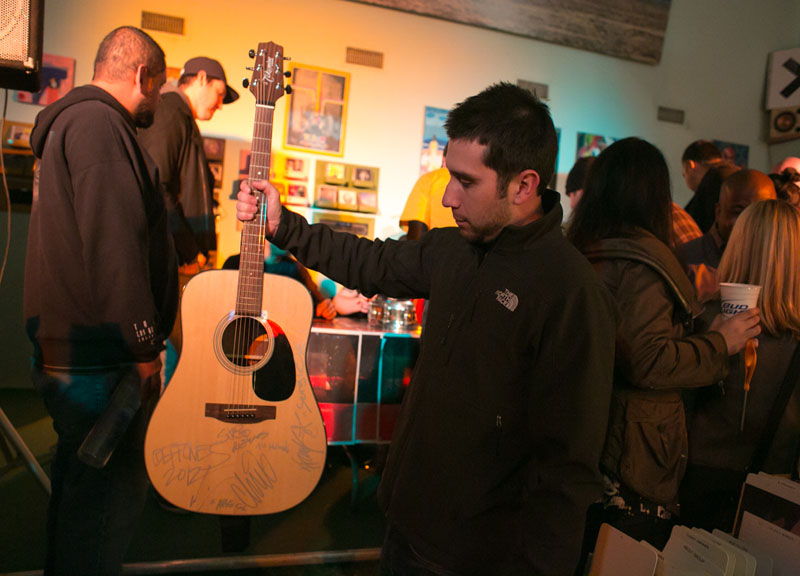 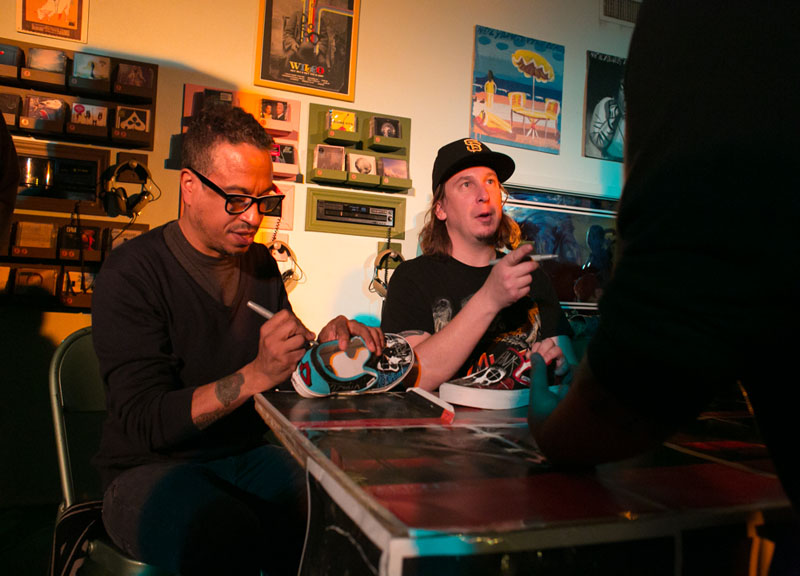 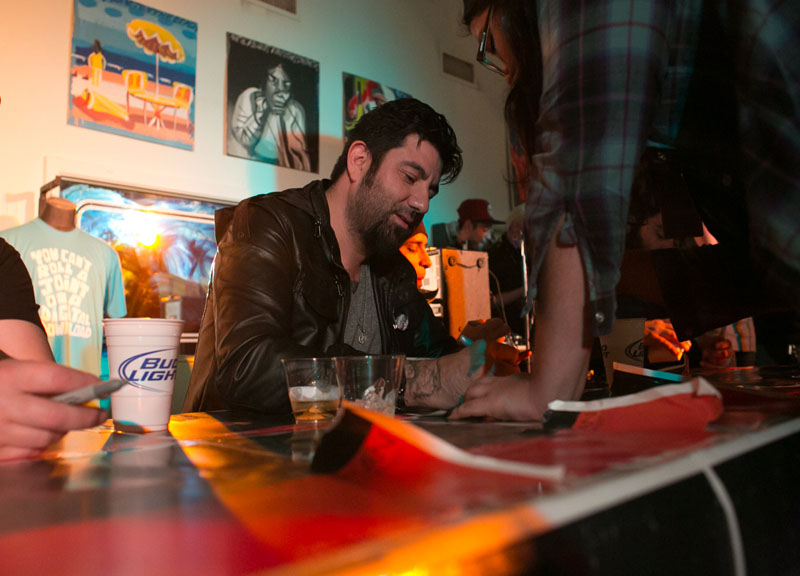 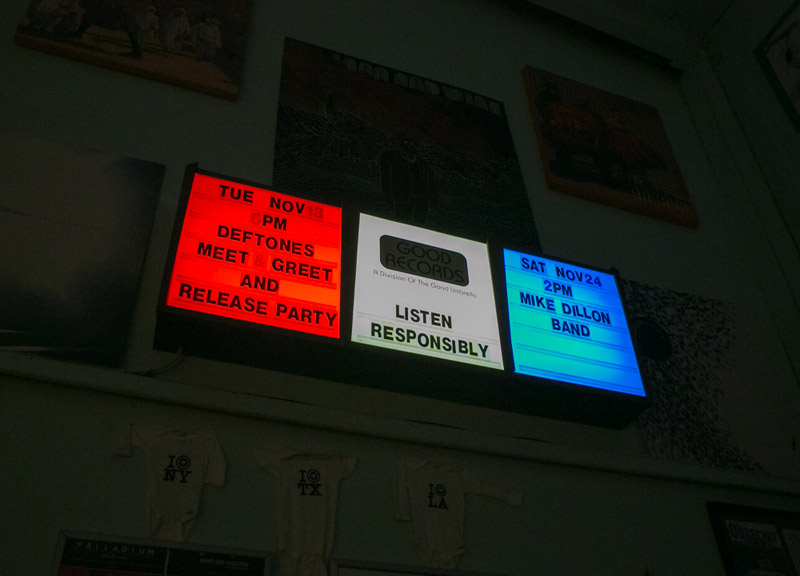