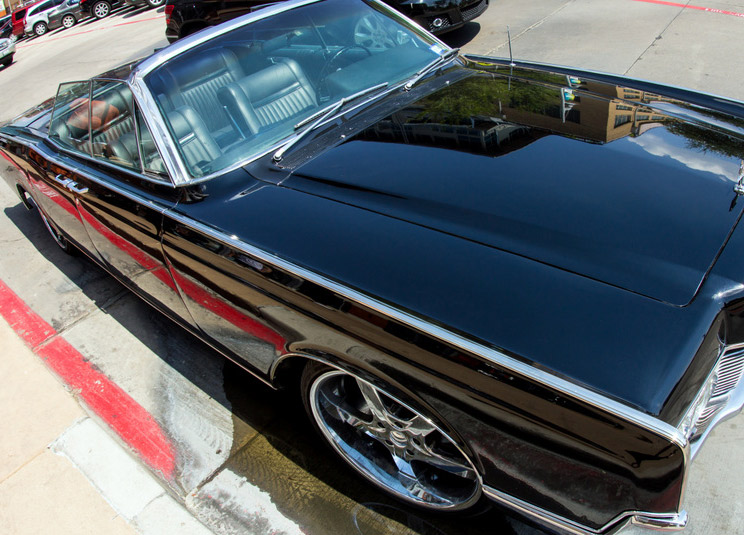 Behind The Scenes At Dirty Rotten Skoundrelz and Bun B's Music Video Shoot at Centre.

Less than 24 hours after two of his fellow legendary Houston emcees — Devin the Dude and Scarface — joined forces for a memorable Granada Theater appearance, surviving UGK member and coloring book guru Bun B similarly rolled through Dallas this past weekend.

His purpose? To appear in a music video shoot for Dallas rap group Dirty Rotten Skoundrlez. The video, shot at Mockingbird Station streetwear shop Centre, is for Dirty Rotten Skoundrelz's “Jordans Under Dickies,” for which the outfit actually shot another video back in 2009. Bun B's featured on an updated version of the track so — no-brainer here — Saturday's re-shoot aimed to reflect as much and found the rapper tossing out verses among the racks at the clothing store.

Clearly, it was a low-key, good time at Saturday's shoot, though, as the below on-set shots courtesy of our pal, photographer Gloria Levario, capably show. Ignorance is indeed bliss.

All photos by Gloria Levario.. 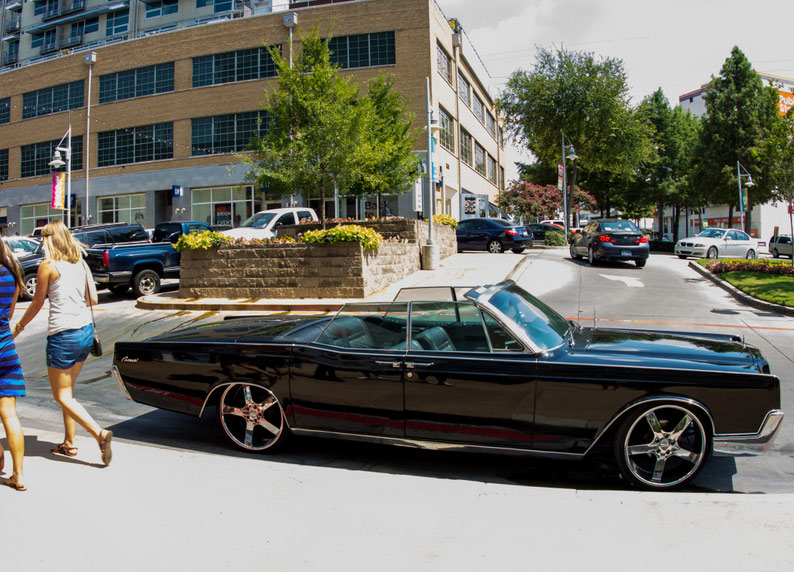 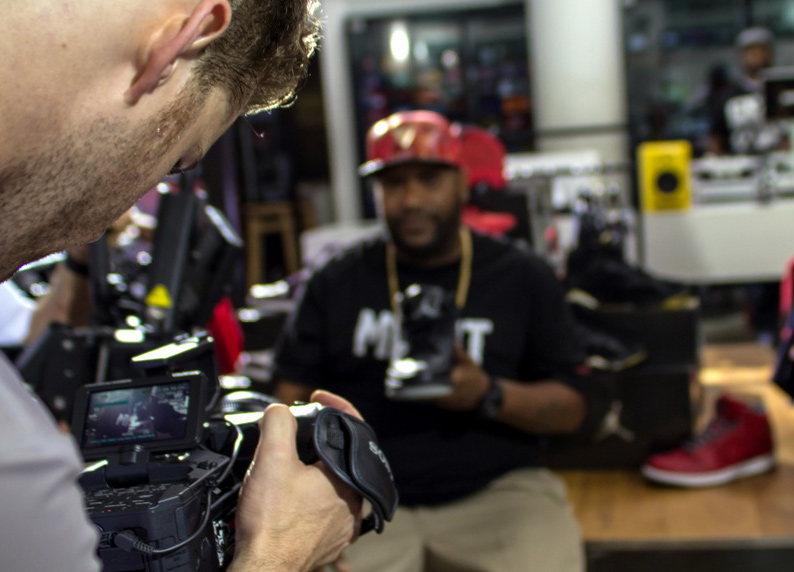 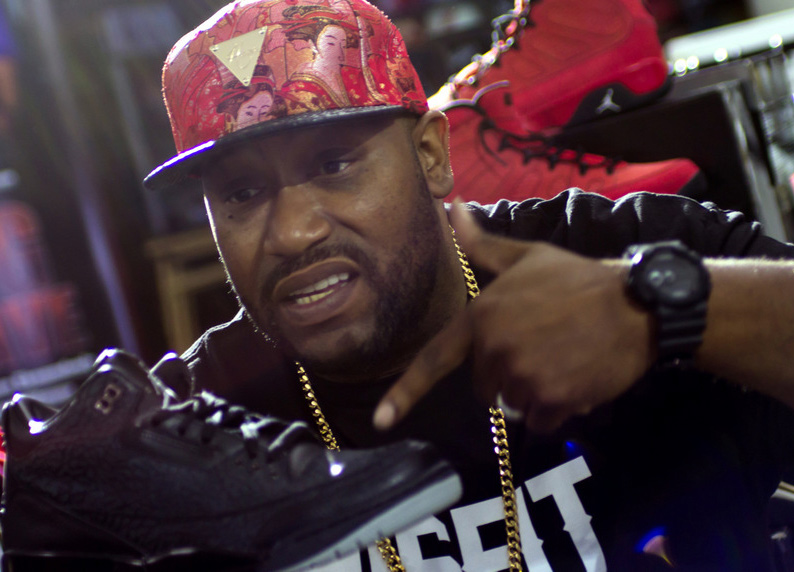 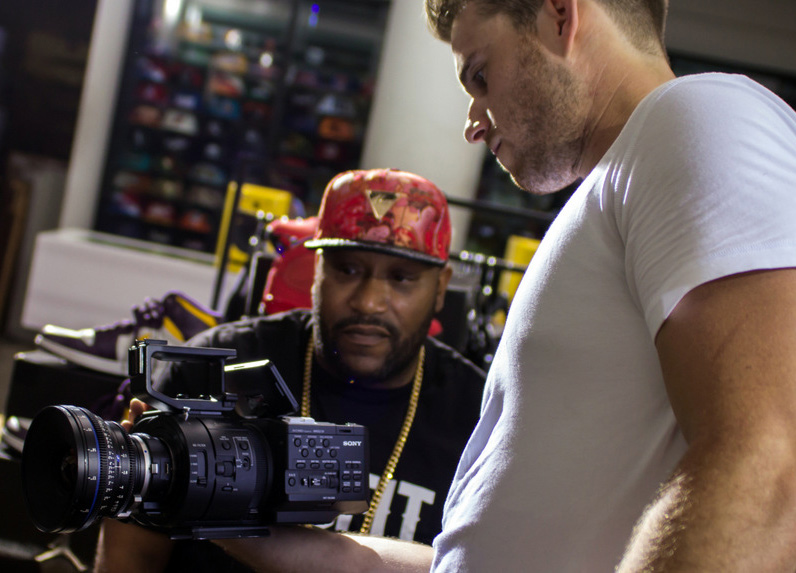 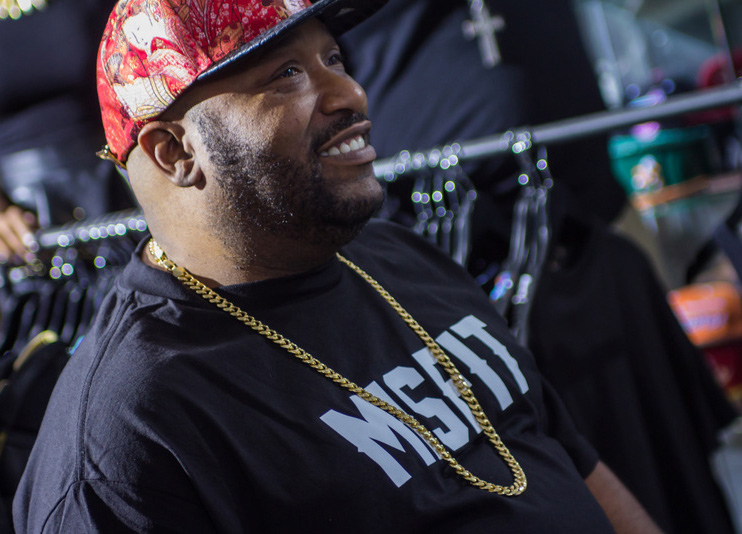 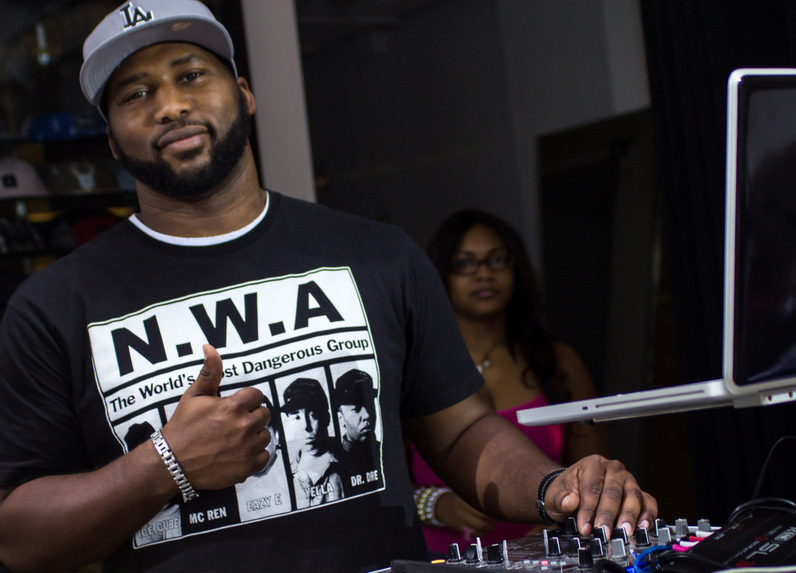 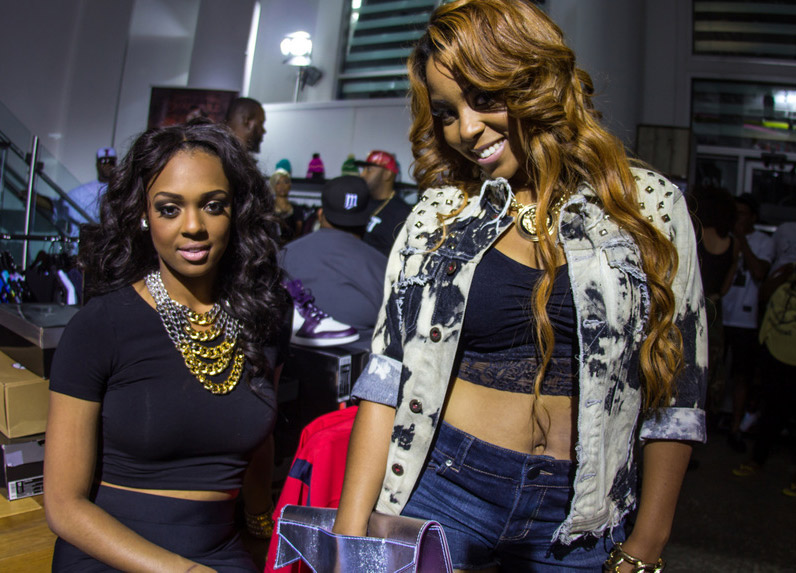 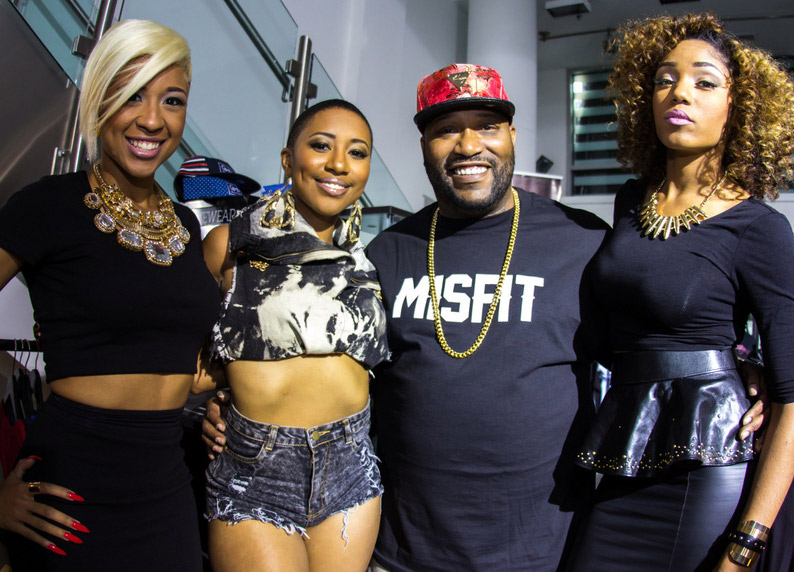 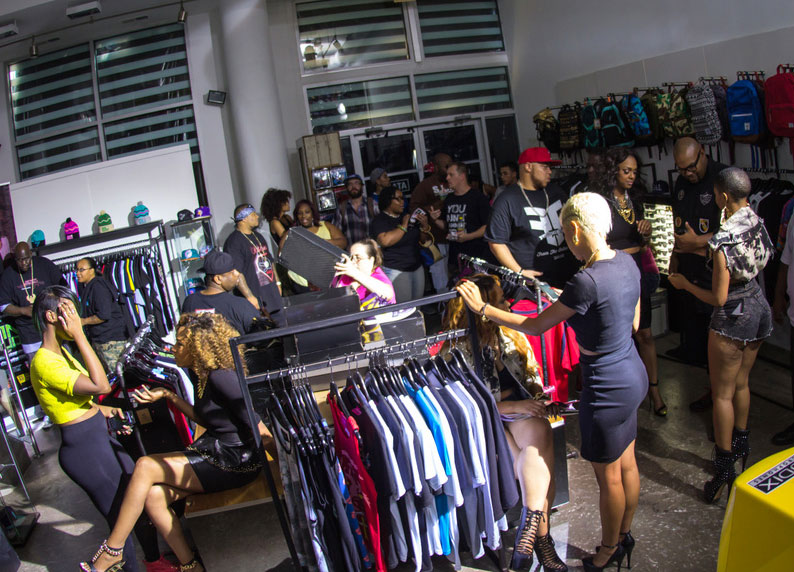 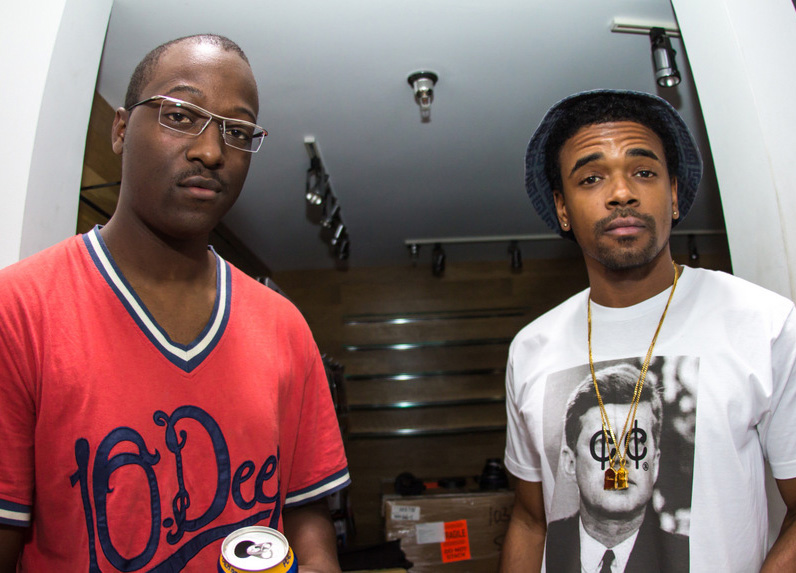 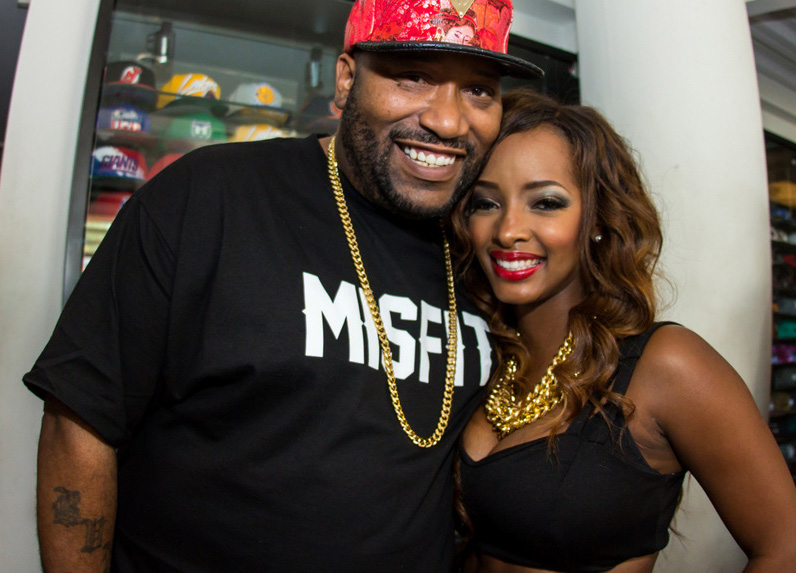 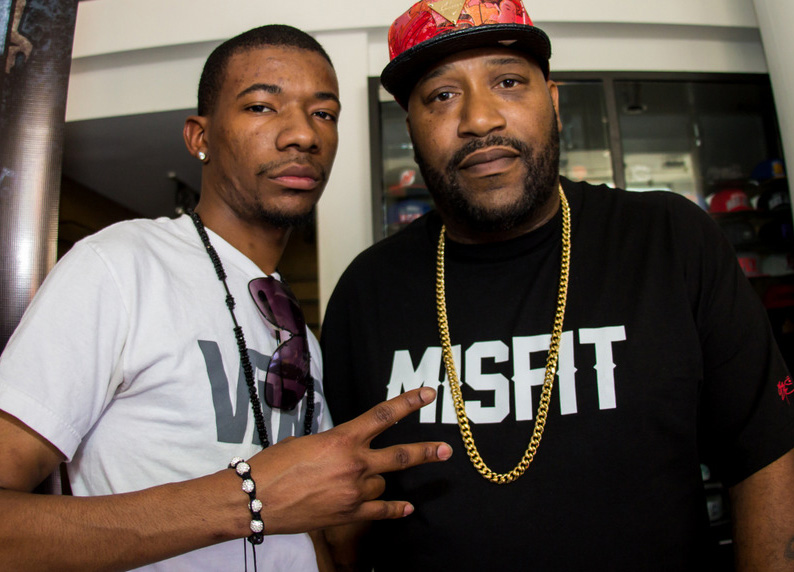 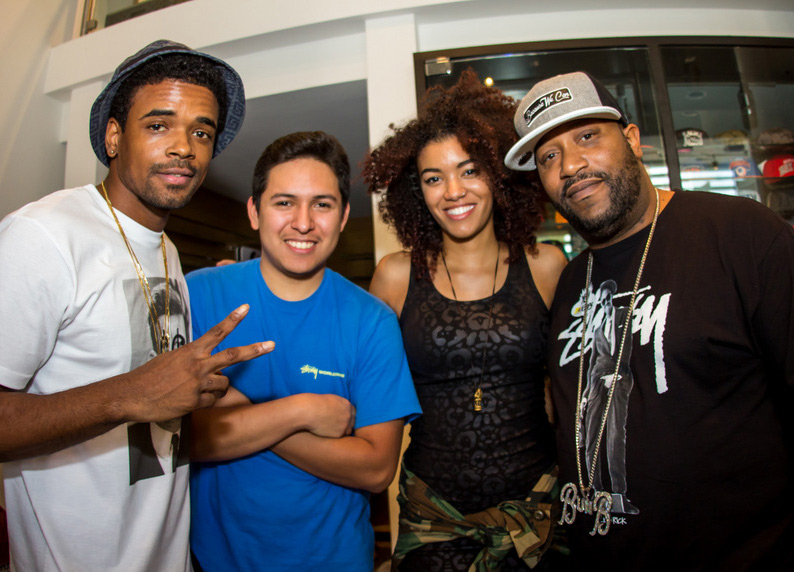 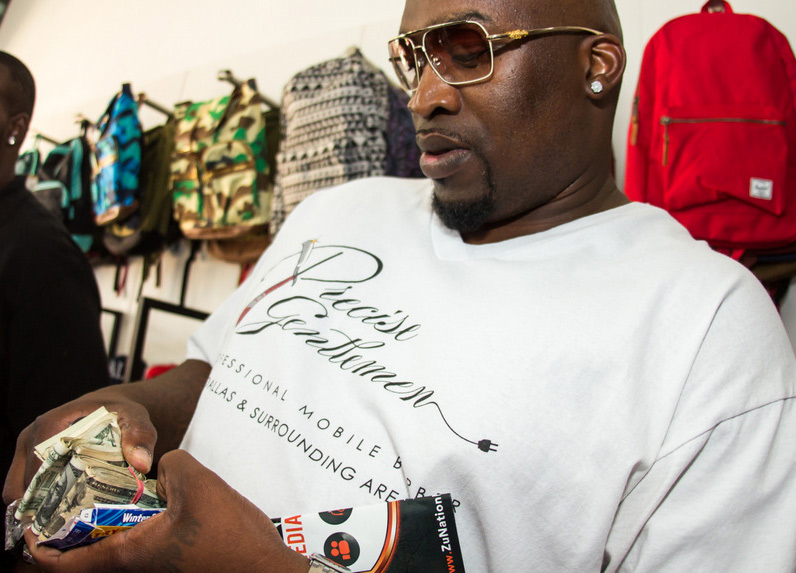 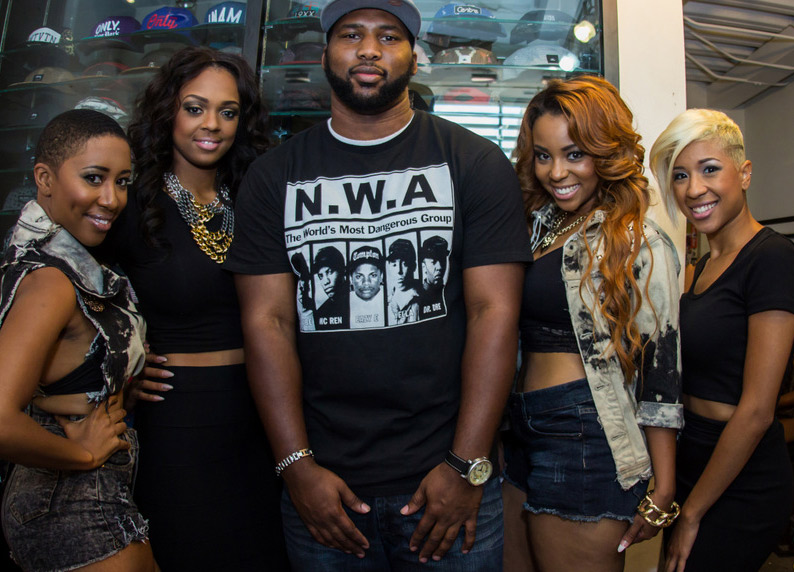 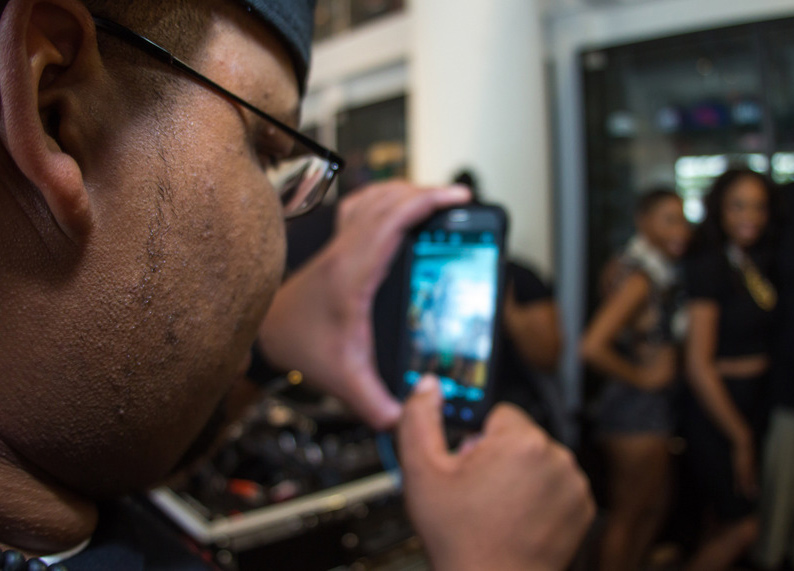 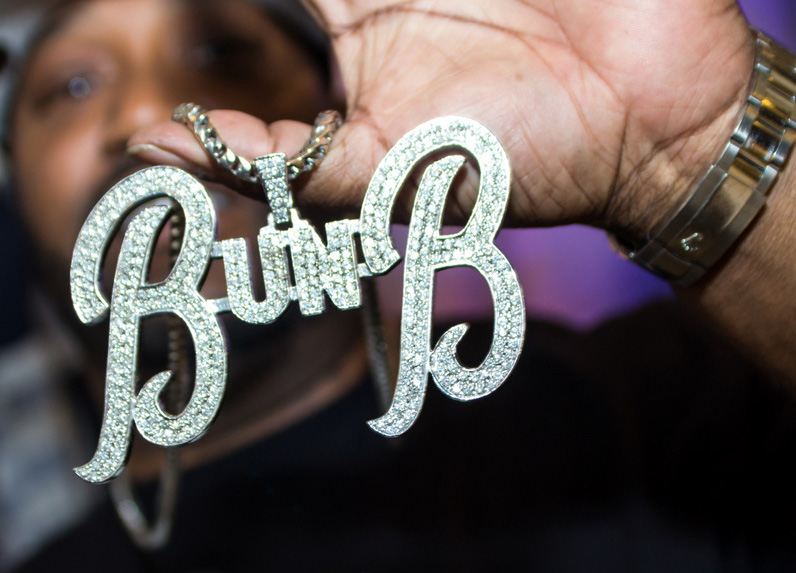