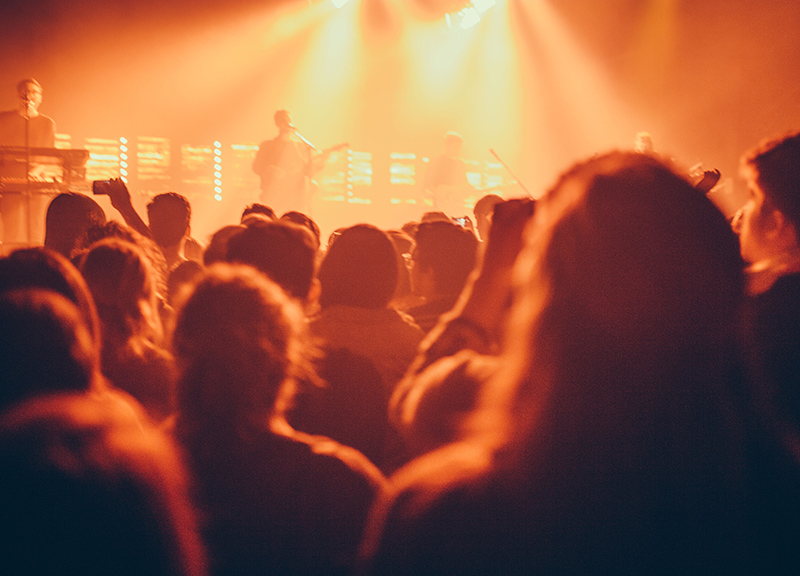 Scenes From Last Night's alt-J Show at South Side Ballroom.

alt-J's performance last night at the South Side Ballroom sounded just like you would imagine alt-J to sound like in concert — like exactly so. Every individual component of the Leeds-sprung band's music, down to the last guitar strum and drum beat, was on point. And yet, at the same time, it was also enhanced: The subtle, drowning style heard on this year's sophomore This Is All Yours LP just sounded remarkably powerful on this night.

Was it merely a factor of increased volume and a shining example of the communal power of live concerts? Maybe. Regardless, the point is that this is a band that's figured it all out. And, in turn, last night's show left no doubt: alt-J is the standout band of the nebulous indie genre today.

The whole night felt like a hazy dream — and, at least visually, that seemed to be the idea as the band's four members stood stoic, lost in a cloud of fog and backlit by warm pastel lights — just as they had during their stop through town at the Granada Theater in March 2013. And, though the band now boasts a twice-deep catalog than it did during that last stop through town, the show still opened with something of a throwback in the form of “Fitzpleasure.” Things quickly turned to the band's newer material, though, as the band then dove into its two of the lead singles off of the new album, “Hunger of the Pine” and “Left Hand Free.” From there, night waved back and forth between older and newer cuts.

Still, you'd be forgiven for not being able to discern which was which. In a live setting, it becomes clear that alt-J has this sort of foolproof formula for its songwriting. Almost every song starts off the same way: Lead vocalist Joe Newman lures you in with a gentle vocal, then the guitars join in and pick up the melody a bit and, finally, the drums enter the field and get your body moving. By the time the chorus comes around, you're feeling the buzz of the song — only for the ground to then drop out from under you and kickstart a free-fall into the next verse. On record, this model's less obvious. And formulaic as it may be, it makes for a cohesive, captivating set in the context of a live performance

Much like the band's songs, last night's show was all about the steady building of momentum, which peaked during the band's three-song encore as alt-J attempted to finish things off with its most popular single, “Breezeblocks.” It was an easy moment to become swept up in — and, eventually, it would be, as Newman would trip over the second line of the song, perhaps distracted by the audience waving its arms in time with the music and, just maybe, by the bra that had been flung on stage and dangle from his microphone stand. Considering the distance with which the band carries itself, it was refreshingly human error, even if it was brief. Newman simply caught himself, apologized to the crowd and then the band started the song all over again.

And then, as all dreams do, the night came to a close and the band sank away into the fog from which it came, with keyboardist Gus Unger-Hamilton lingering the longest, mouthing his thanks and waving to his adoring fans.

Yup, it was everything you'd imagine it would be. And also more. 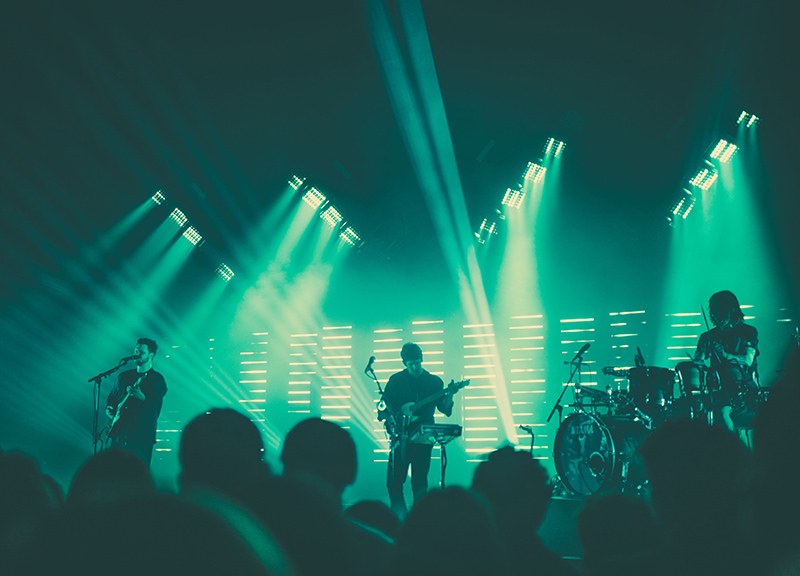 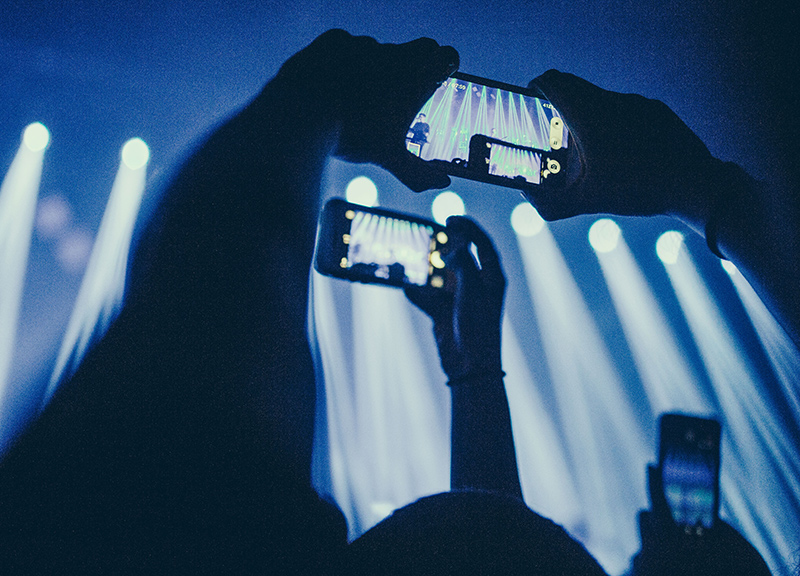 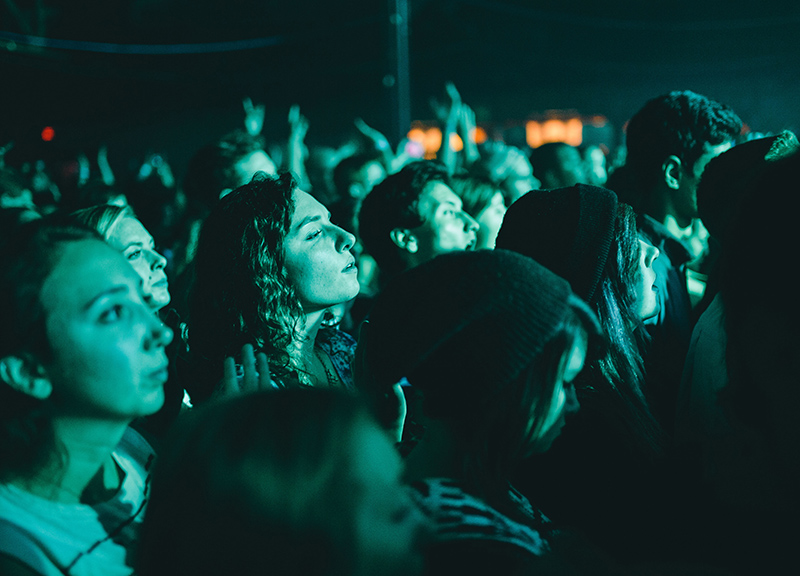 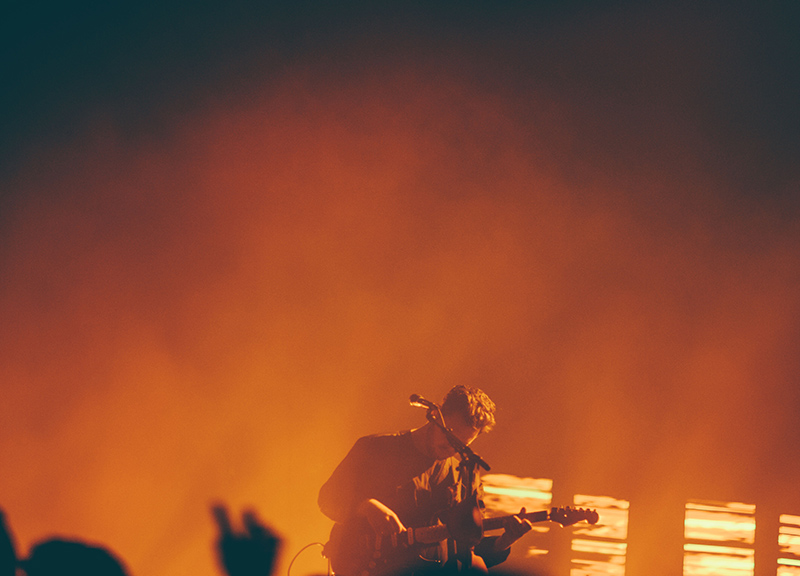 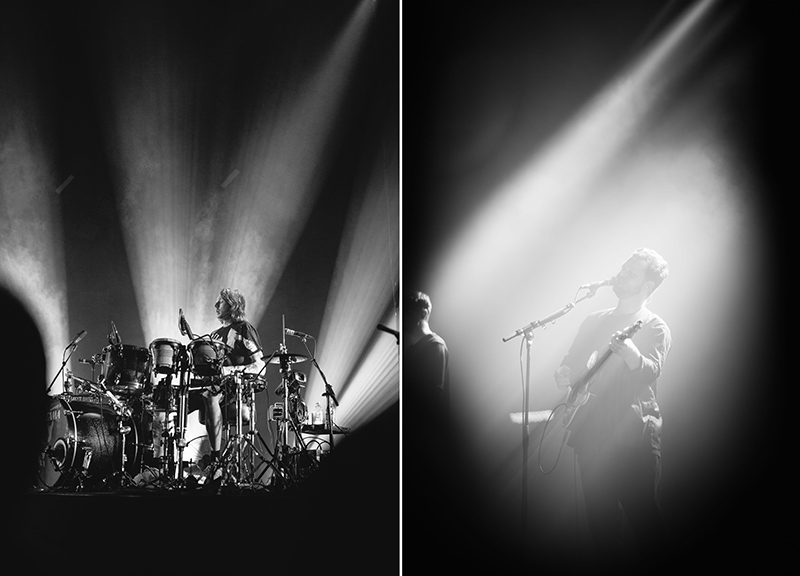 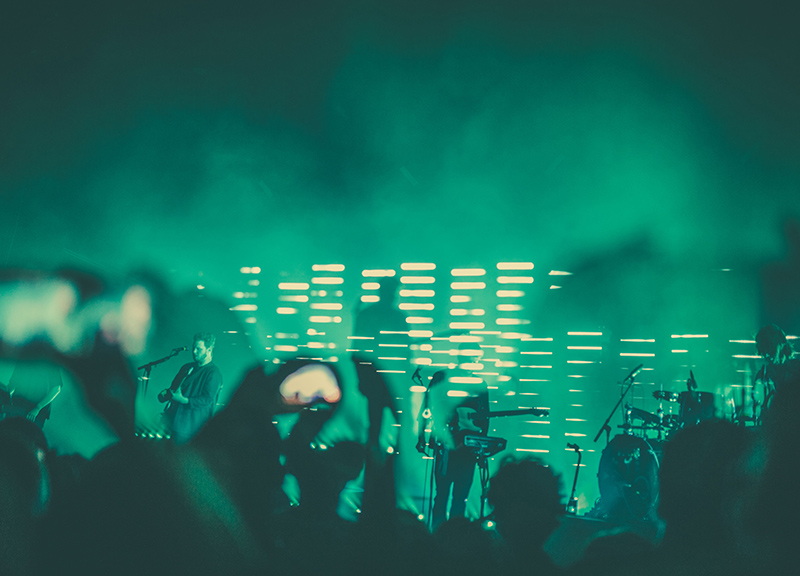 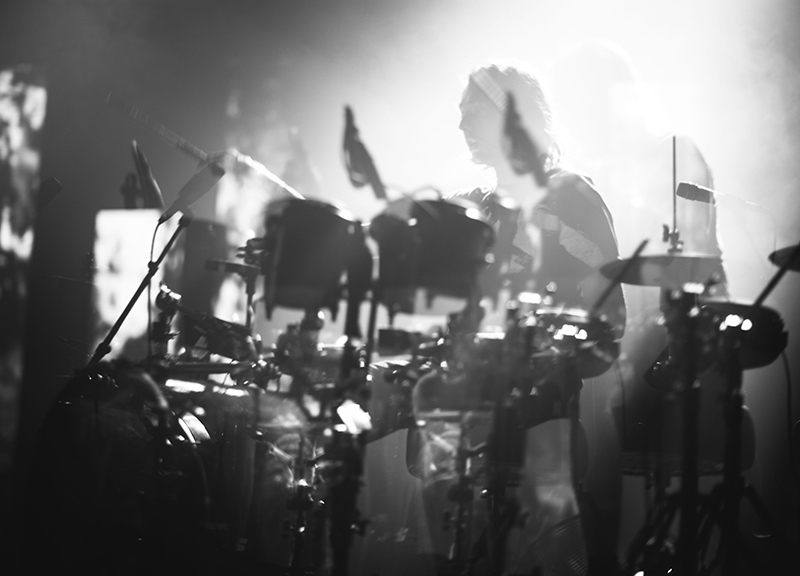 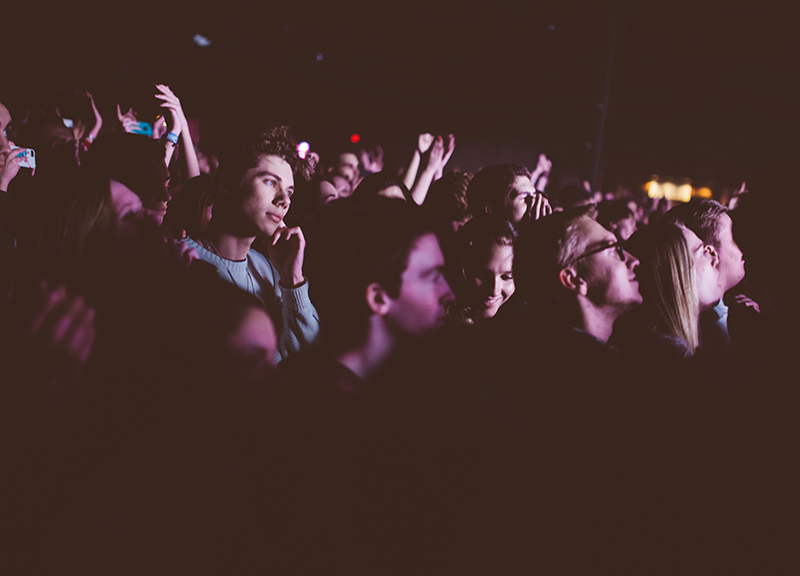 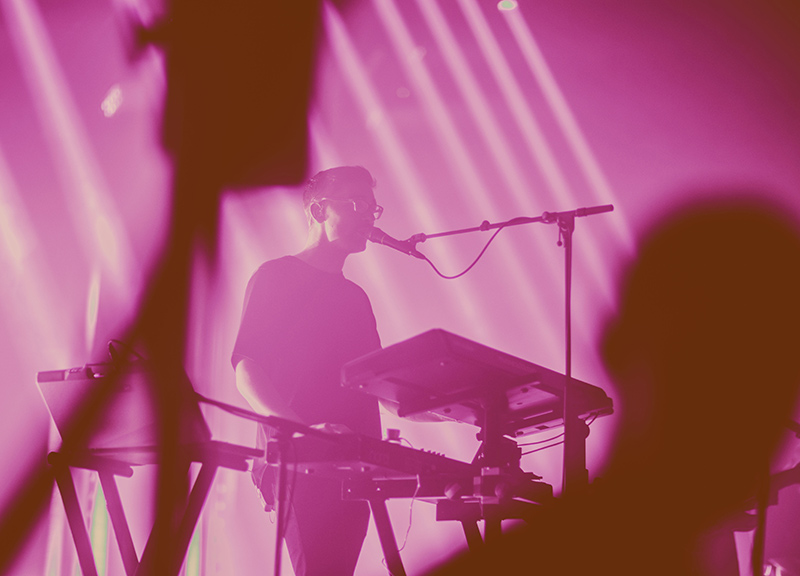 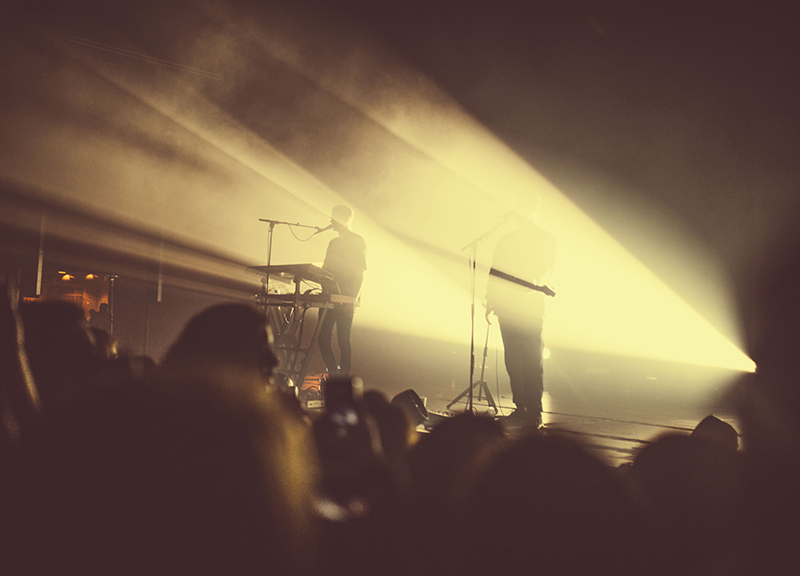 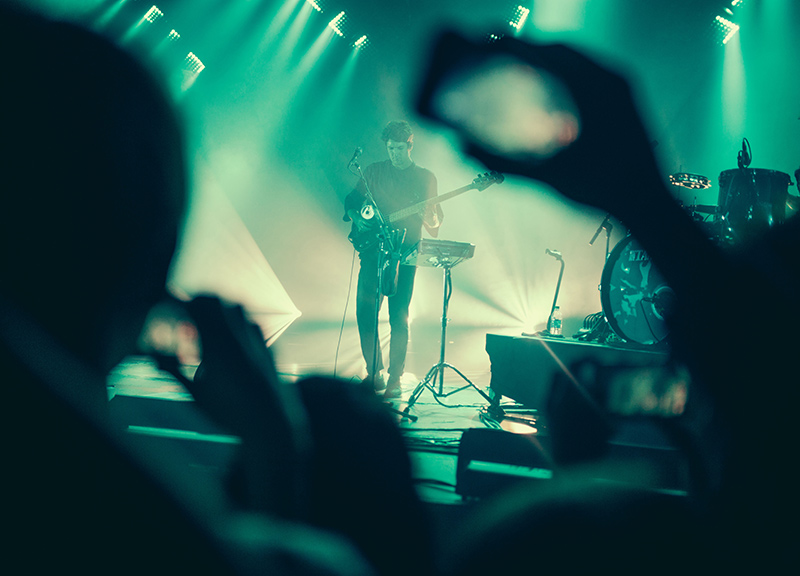 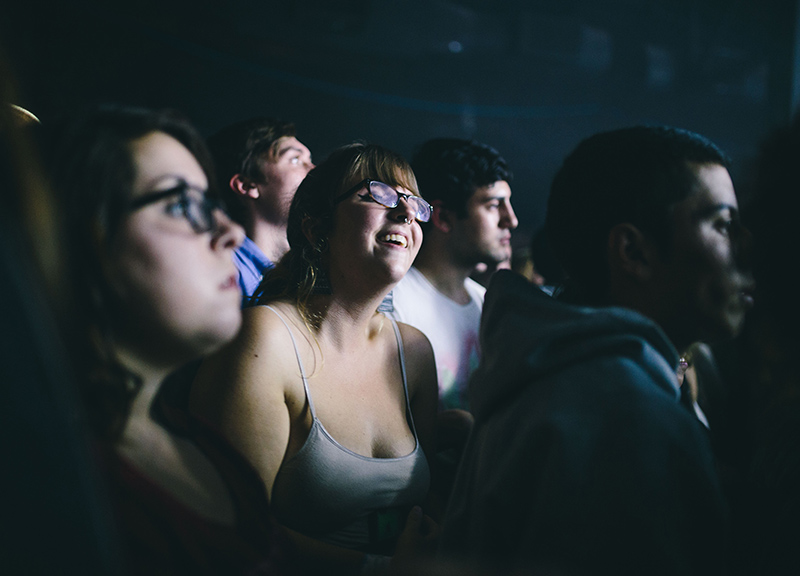 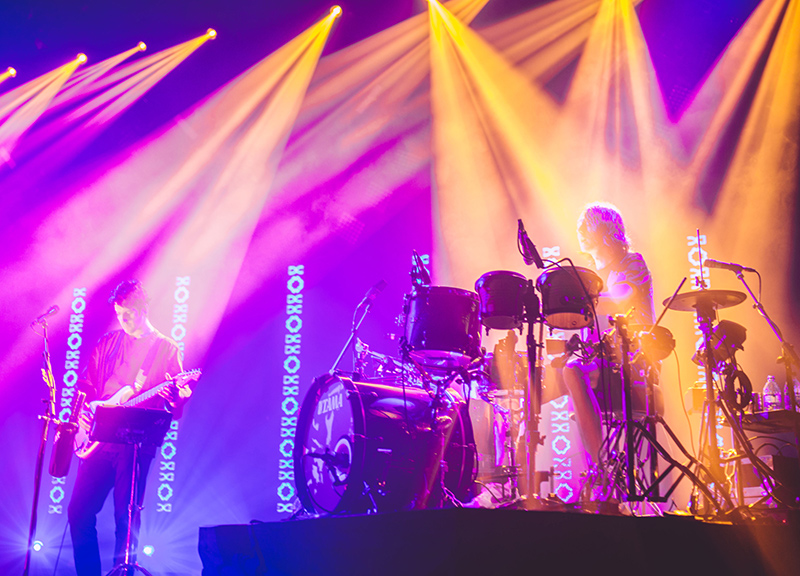 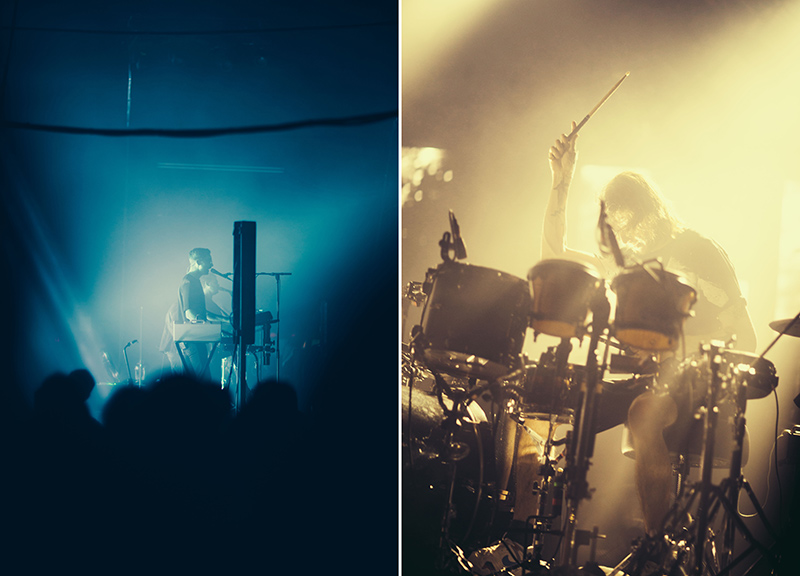 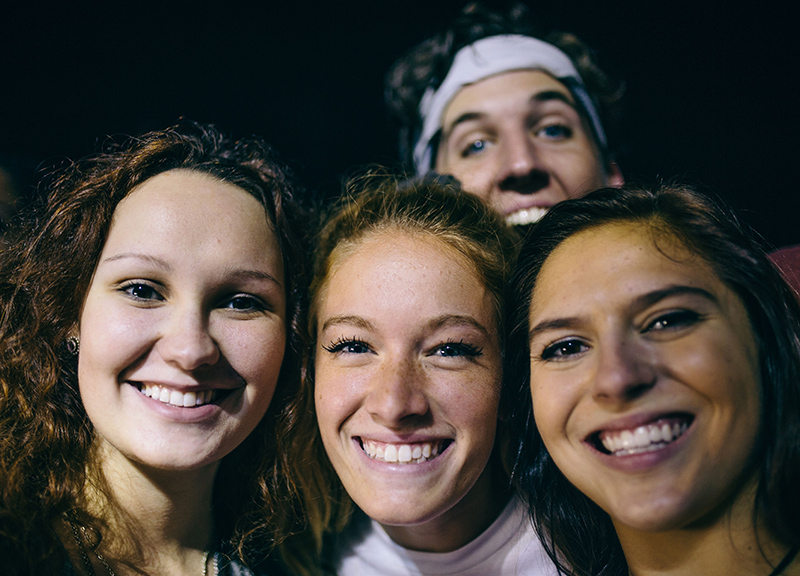 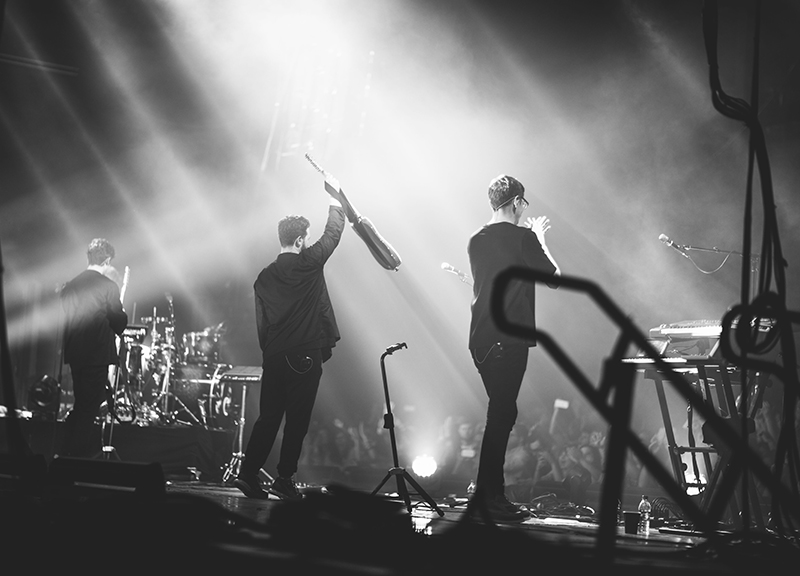