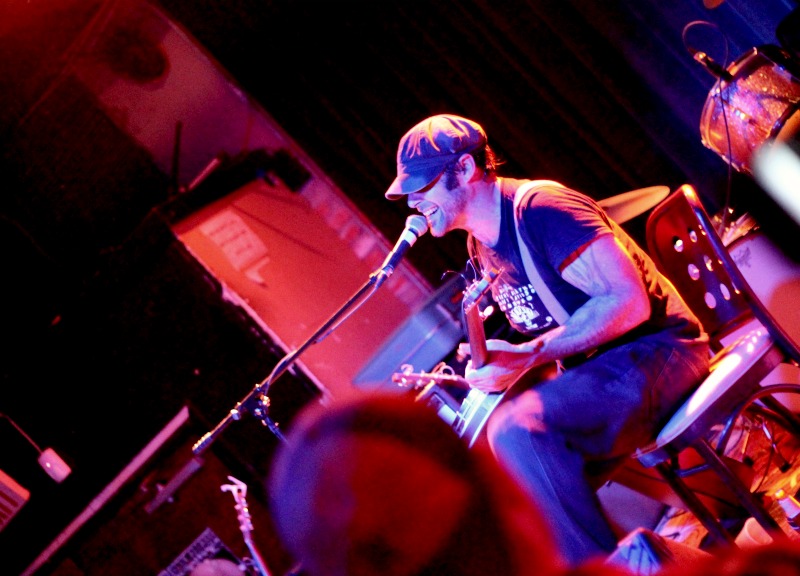 The Deep Ellum Big Folkin' Festival at the Prophet Bar and In Accord on Saturday was really only a little folk-heavy. Maybe two or three of the 31 bands on the bill were folk-inclined and folk-inclined alone.

For the most part, this was a festival of Americana and roots-influenced bands. So, OK, the name was a little off. But few in attendance on this night — and there were plenty, some 600 or so — seemed to even notice. The crowds were in good spirits, alternately rowdy or attentive depending on whatever was most appropriate for a given moment. And, whether the performers were strictly folk bands or not, the crowds sure ate up the performances from Telegraph Canyon, Whiskey Folk Ramblers and The O's, who each appeared to be among the night's biggest draws.

So no worries after all. Besides, to call it the Deep Ellum Big Americana and Roostin' Festival would just be obnoxious. 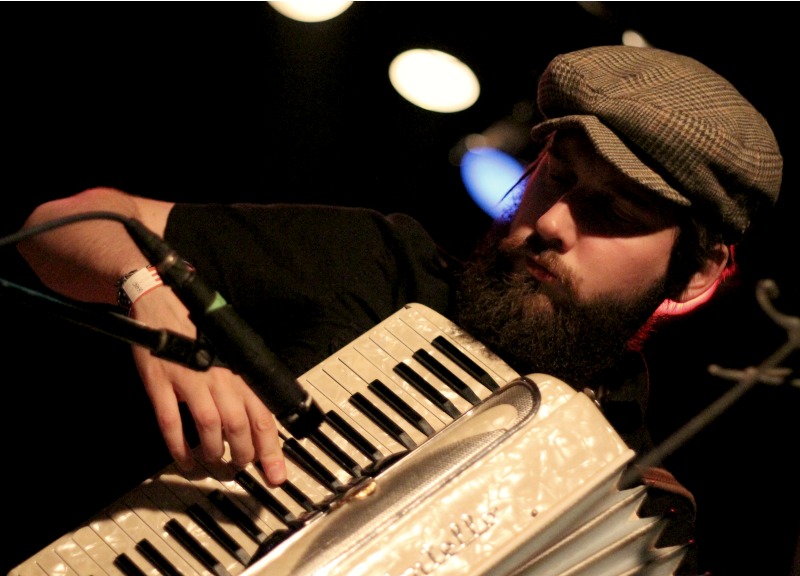 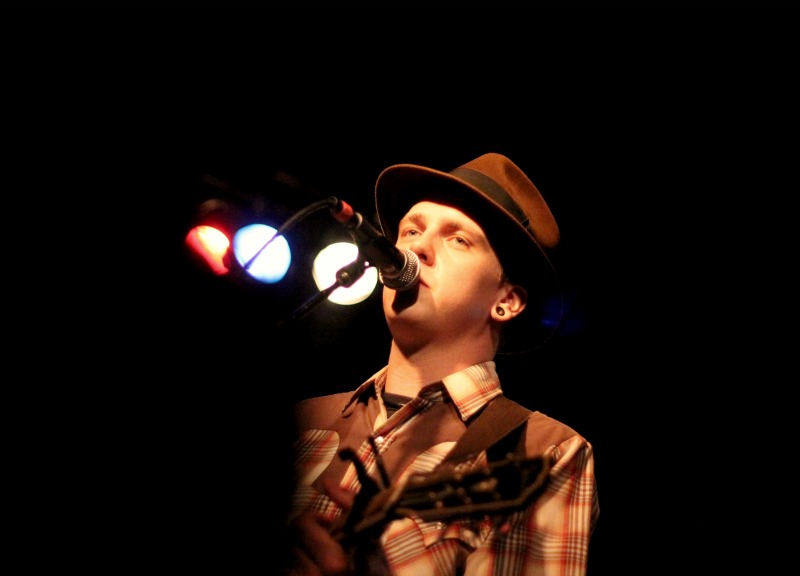 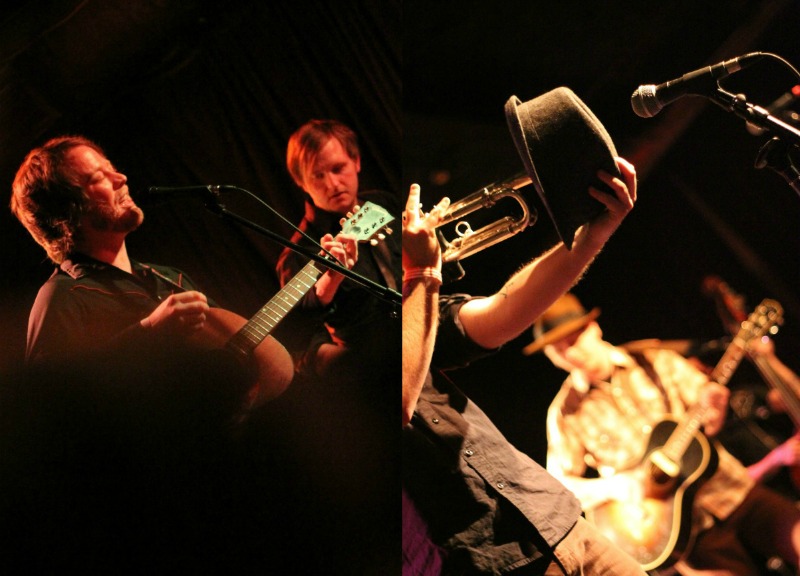 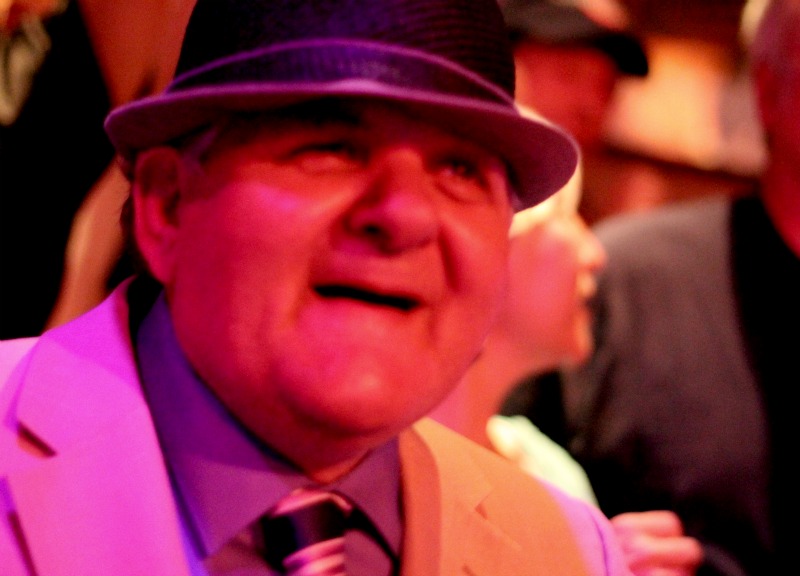 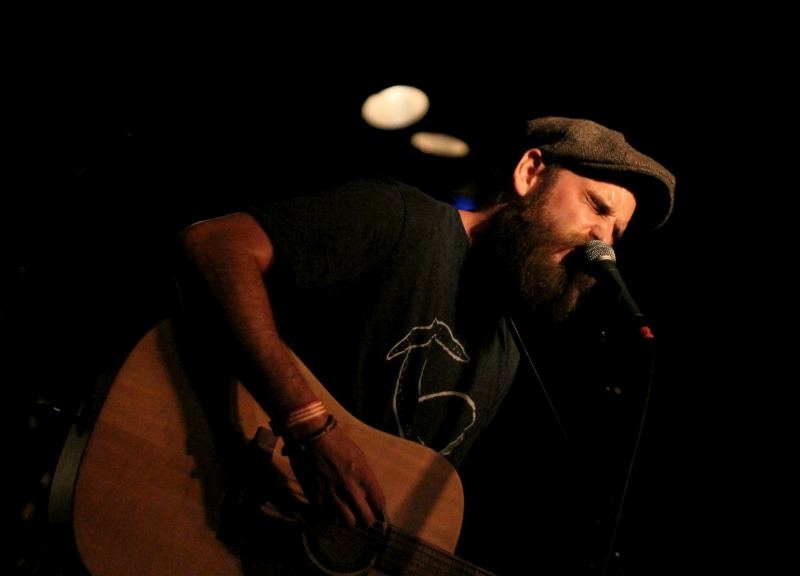 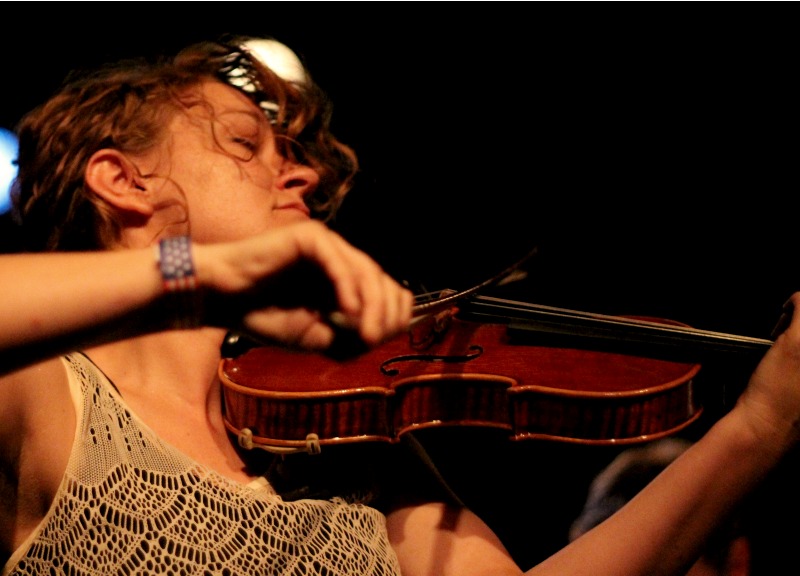 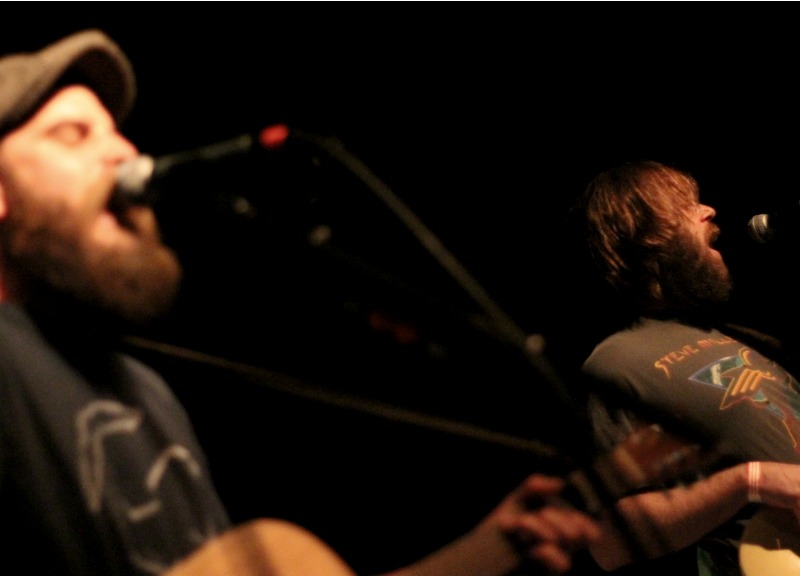 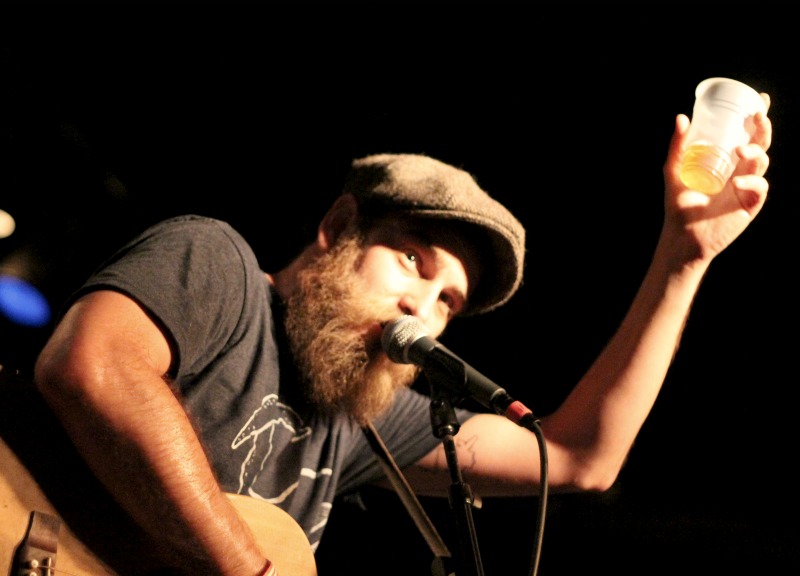 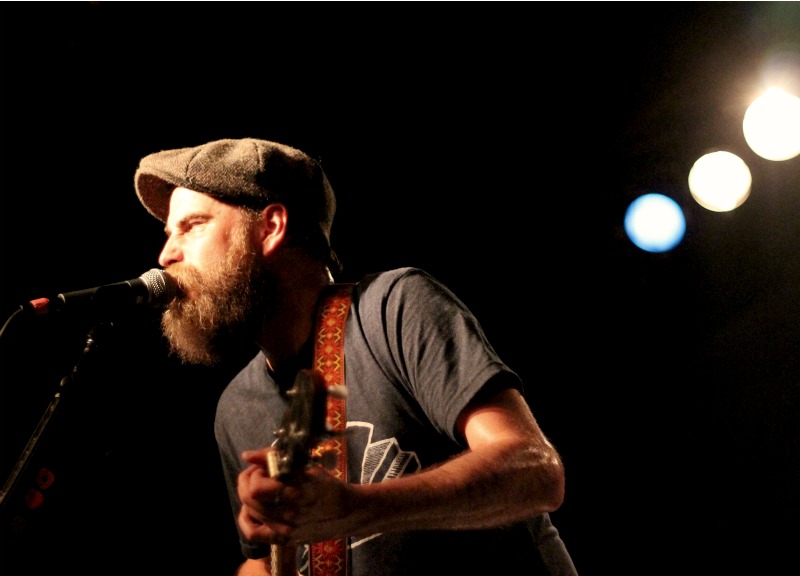 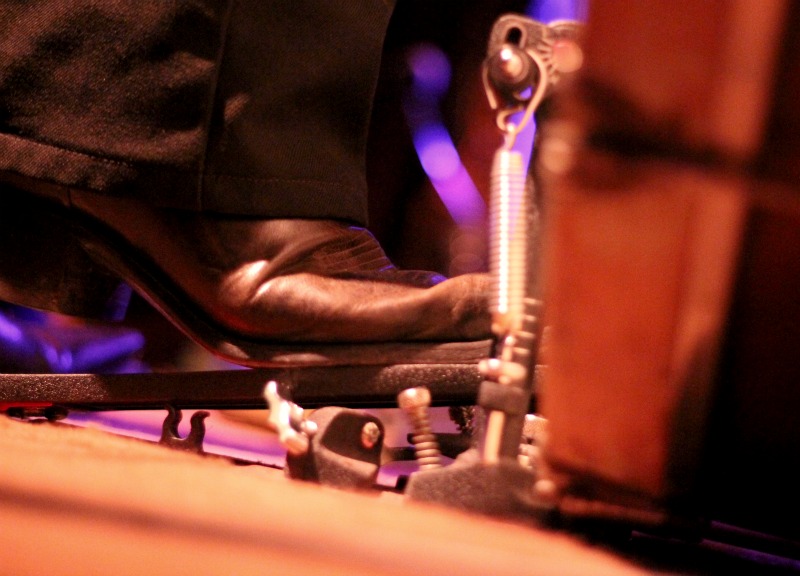 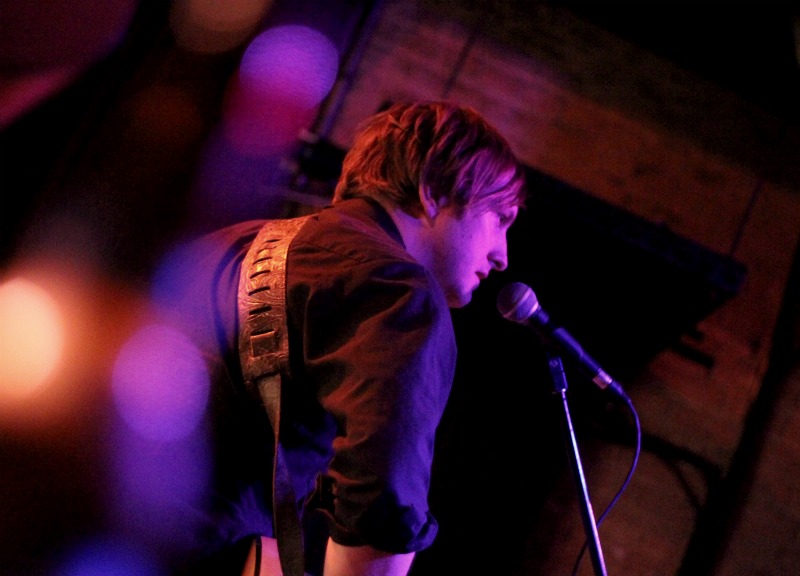 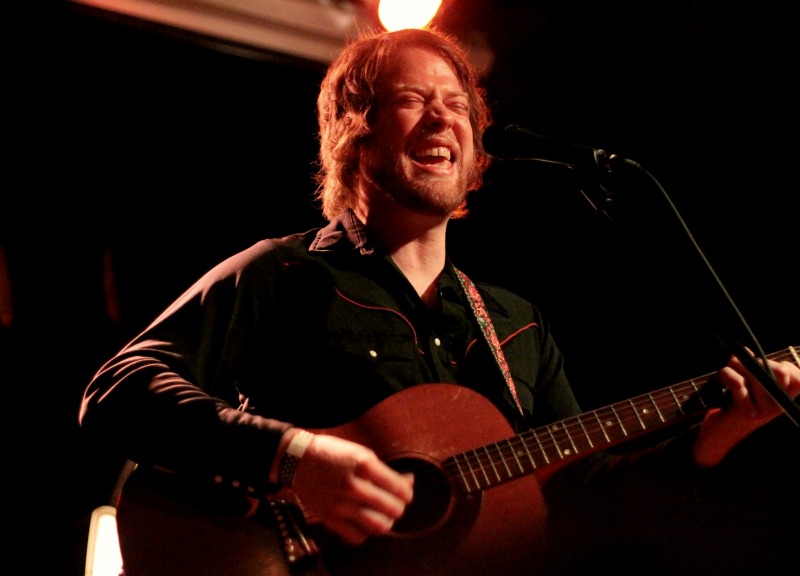 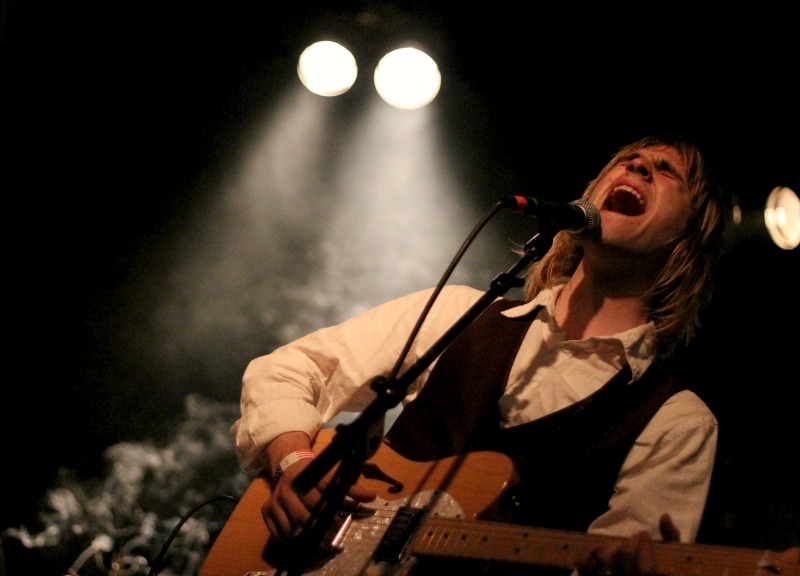 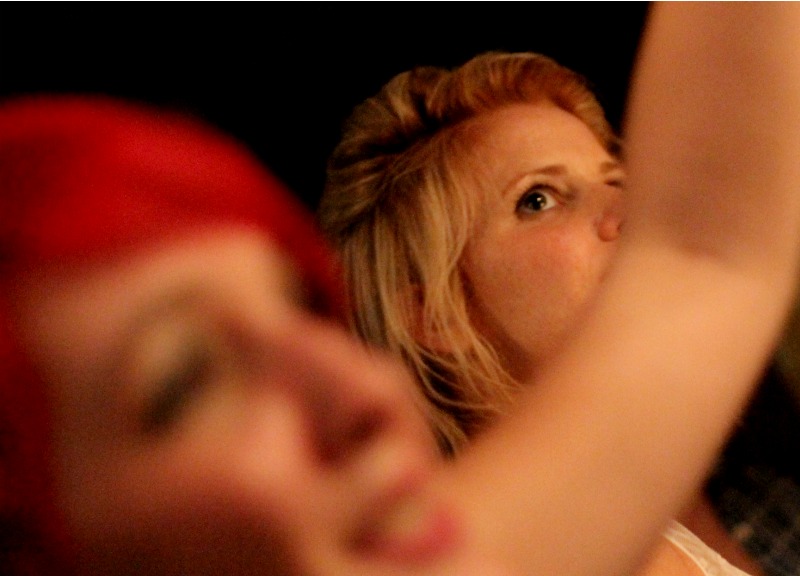 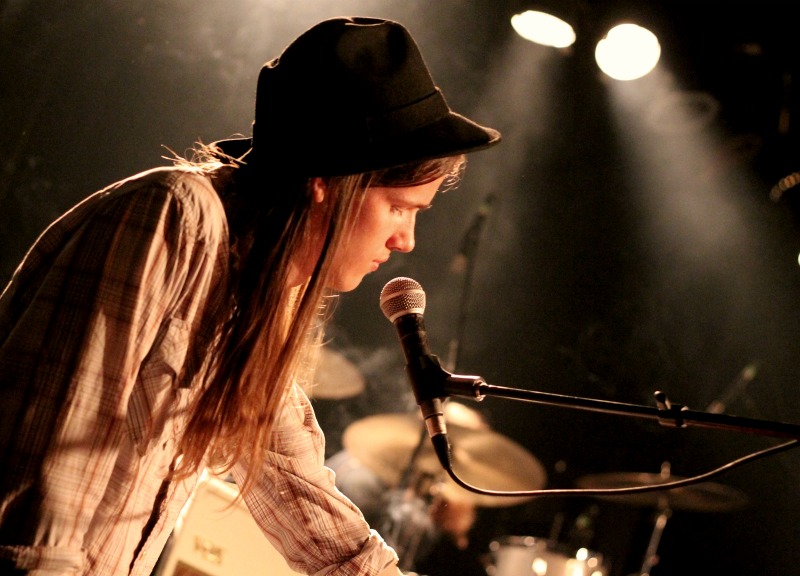 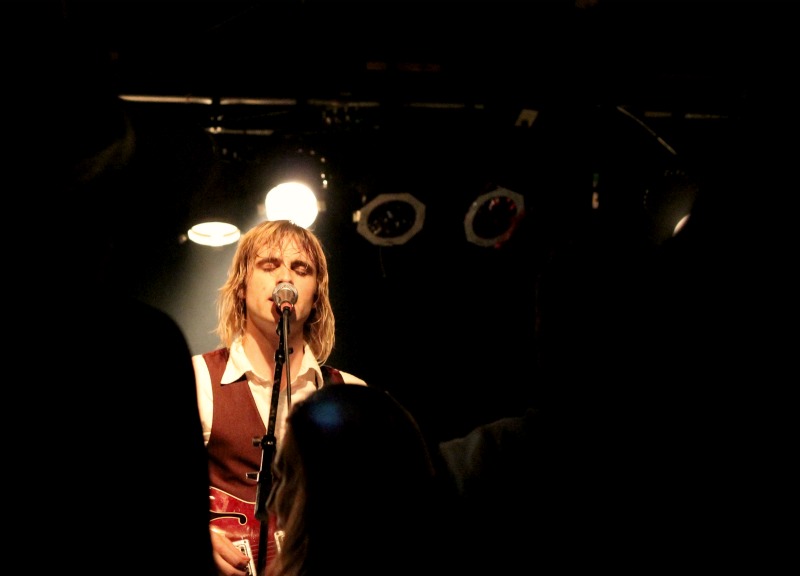 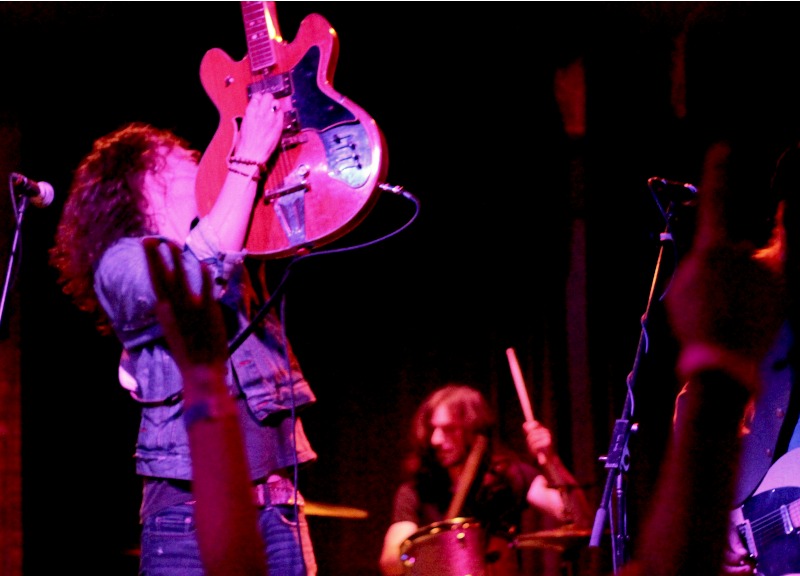