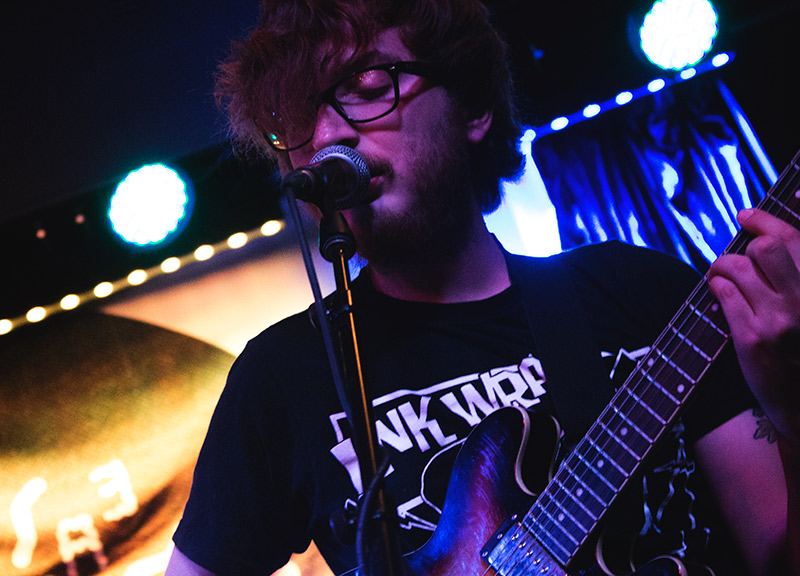 Two bands into Friday night's three-fer at Three Links, the vibe in the room — which had to that point been rather bouncy and cheery — got decidedly dark, and real fast at that.

Some of that was due to the room literally getting darker, sure. Whereas local openers Sealion and Chicago-based tour support Twin Peaks each offered up high-energy performances under the stages spotlights — and, in Twin Peaks' case, out of them, as guitarist Clay Frankel at one point stepped off of the stage and into the crowd for a solo — the headliners played with the room's house lights all off, instead illuminating their dark and moody post-punk sound with the help of red and blue flood lights. But the rest of it? It was seen in the moody posturing Eagulls' five members showed on stage and in the band's cascading, heavy, bruising and emotionally cathartic songs.

Yet more cues that the band's members have taken from the post-punk icons that have come before them? Absolutely.

But Eagulls doesn't seem to have much shame with that kind of aping. And, truly, it shouldn't: While the band very much wears its influences on its sleeve, sounding very much like Joy Division, Killing Joke and the rest of your favorite '80s post-punk pioneers all blended together, it does so rather brilliantly. Eagulls' January-released, self-titled LP is a masterpiece in that regard — a surefire contender for album of the year and a disc that sounds like it could've been released in 1983, were it not for the fact that it's a better-recorded effort than most of those classic cuts.

And, in live settings, the fervor present in that recorded material is only more gripping. Credit frontman George Mitchell for much of that. As his band behind him shoegazed away on this night, sounding like a more thunderous version of its recorded output, Mitchell sang-shouted and writhed his way through the entirety of his band's catalog with a quite but quite palpable aggression — a far cry from the stoic look he put on display between cuts, during which he never bantered with the crowd, and instead only stared off into the distance. It made for a stunning and compelling watch, with Mitchell and his band coming off as much like performance artists as they did musicians — as if they'd been transported from the post-punk zenith of the '80s and onto this stage.

That was a feeling only bolstered by the fact that, above Three Links' bar, a TV that somehow managed to not get turned off all night long was showing Rocky IV. In an odd way, that screening added to the show, giving it something of an international feel; here we all were, glancing over from time to time and watching an American boxer squaring off against a monster of a Russian as an English band toiled away onstage. Fitting, as the band's set came to its end, so too did the film — and, again, adding to the feel of the moment. As Rocky was flooded by his new fans in Russia after having bested Drago, Eagulls was cheered on by its new fans in Texas.

The darkness of it all was lifted in that final moment of the set. And all that remained was a sense that what the crowd had just witnessed was rather triumphant.

Indeed: In its first-ever Dallas show, Eagulls put on quite the winning display. 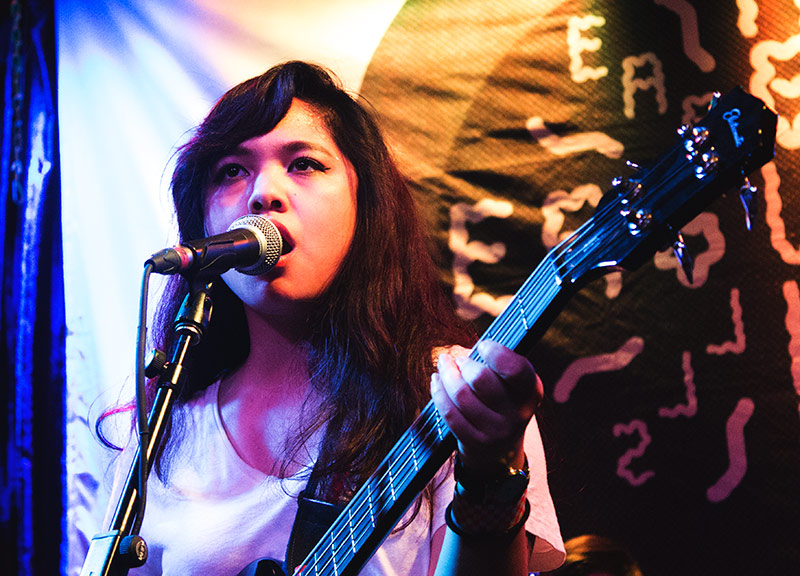 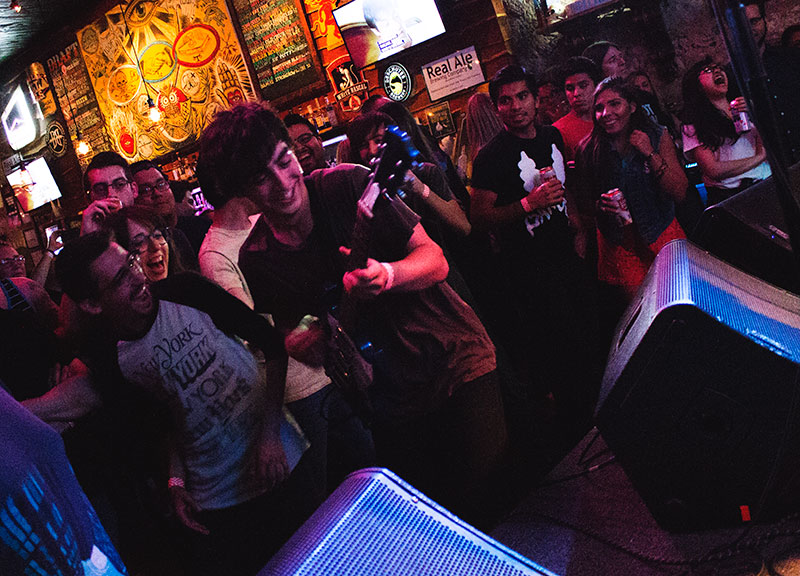 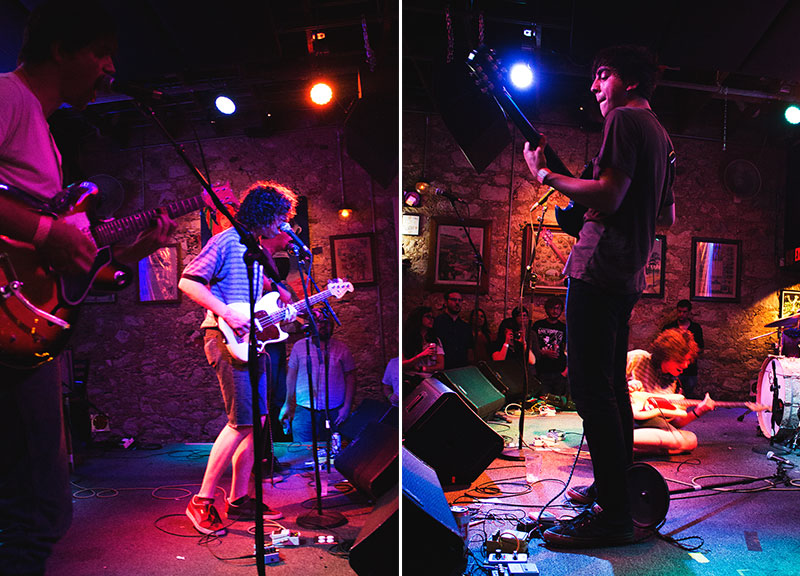 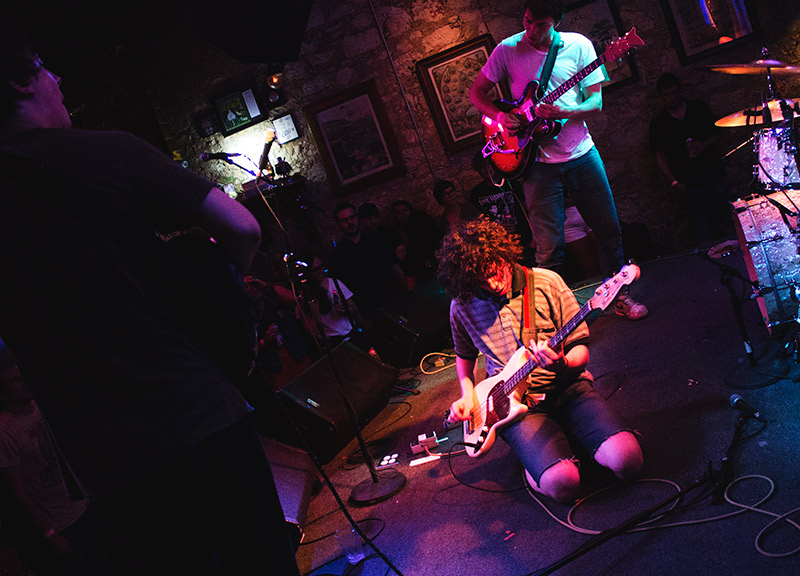 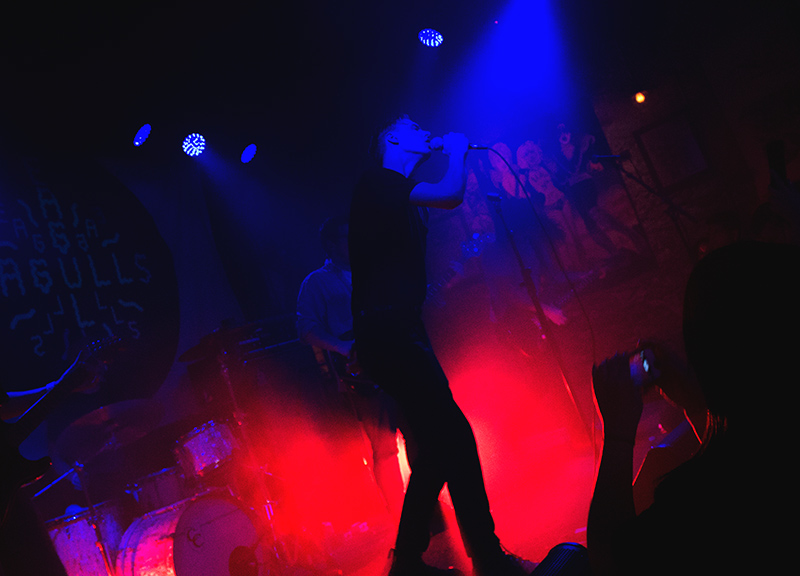 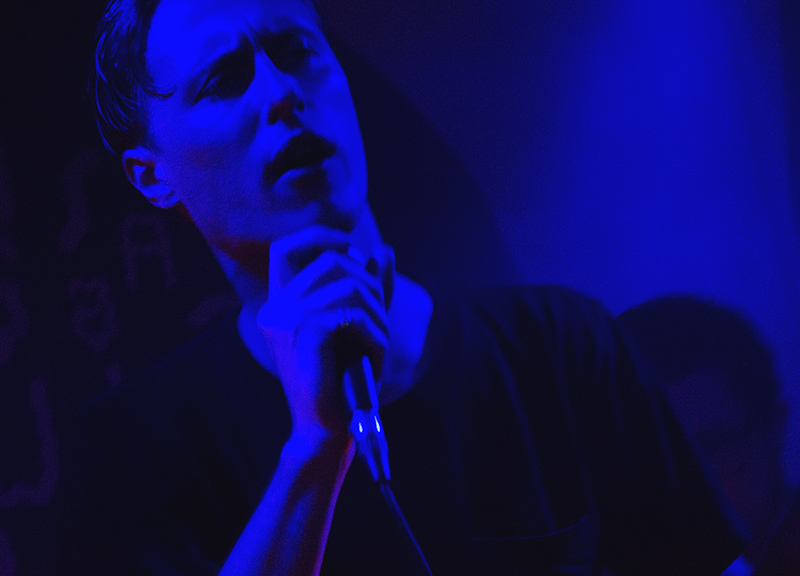 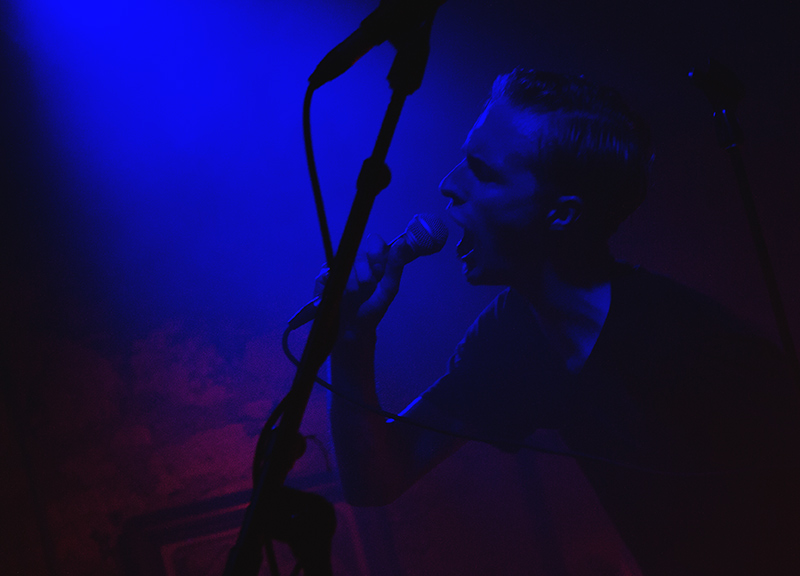 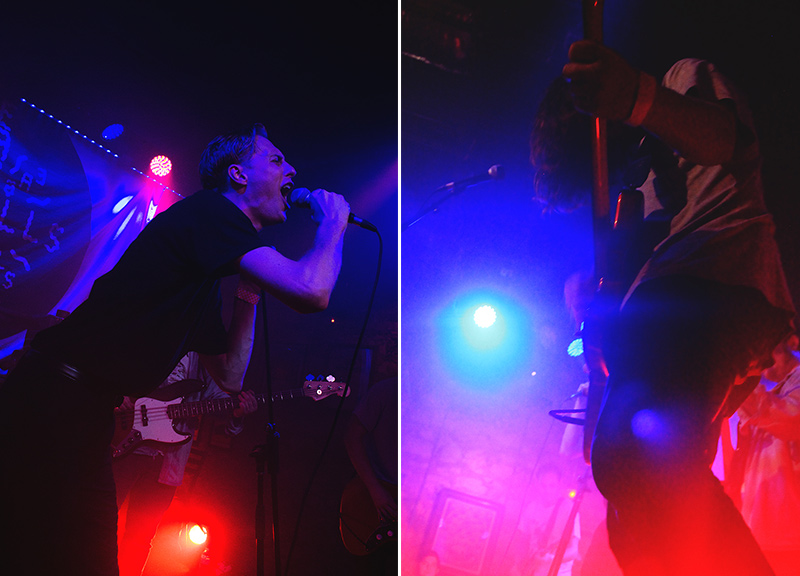 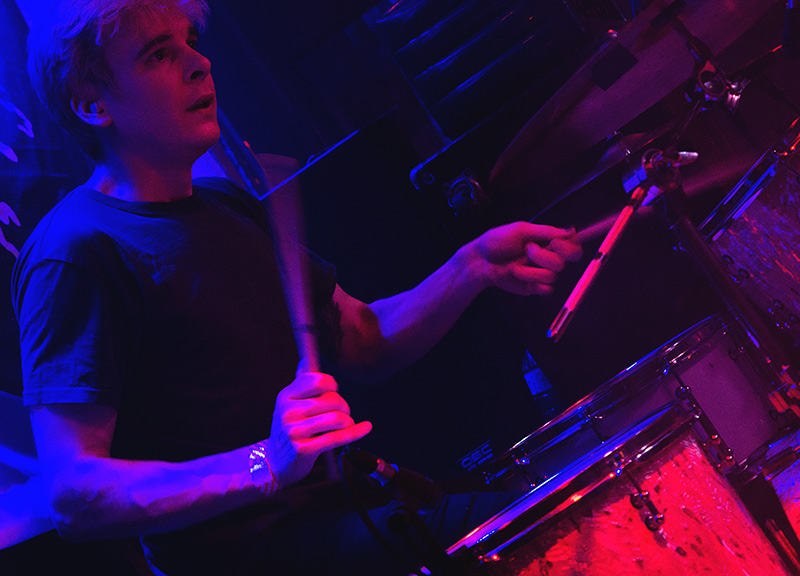 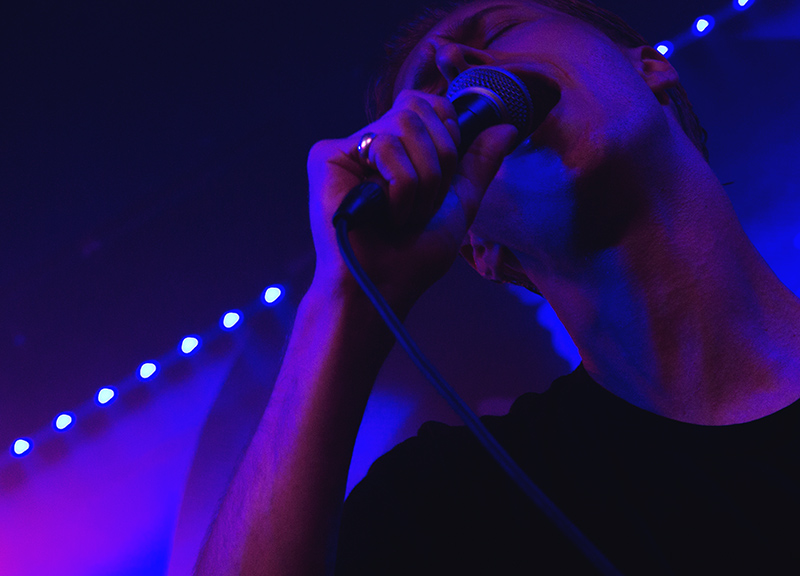 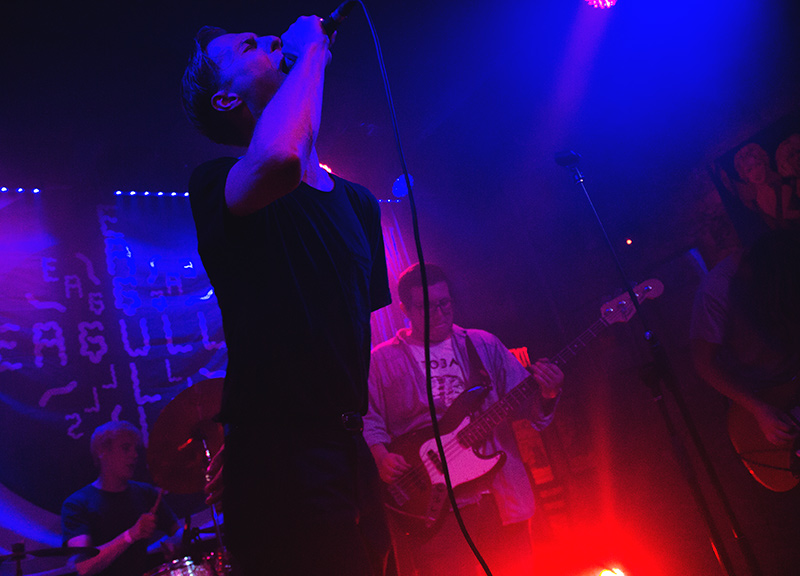 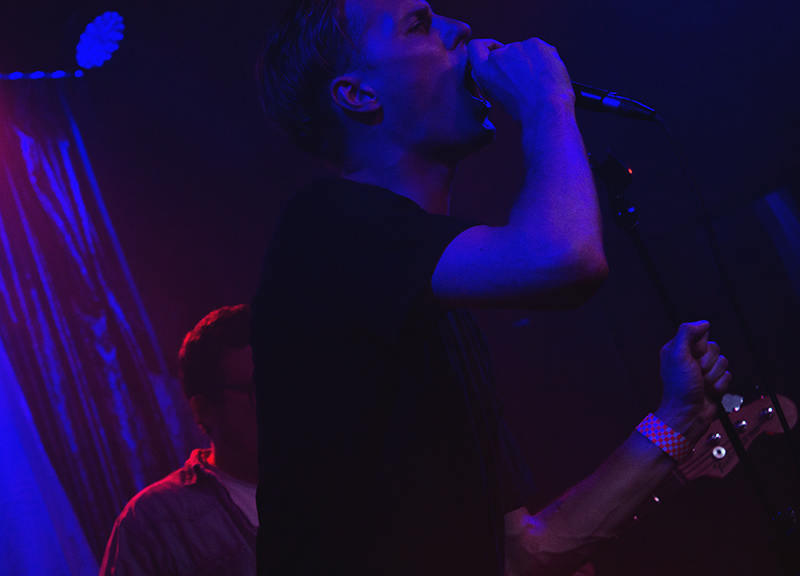 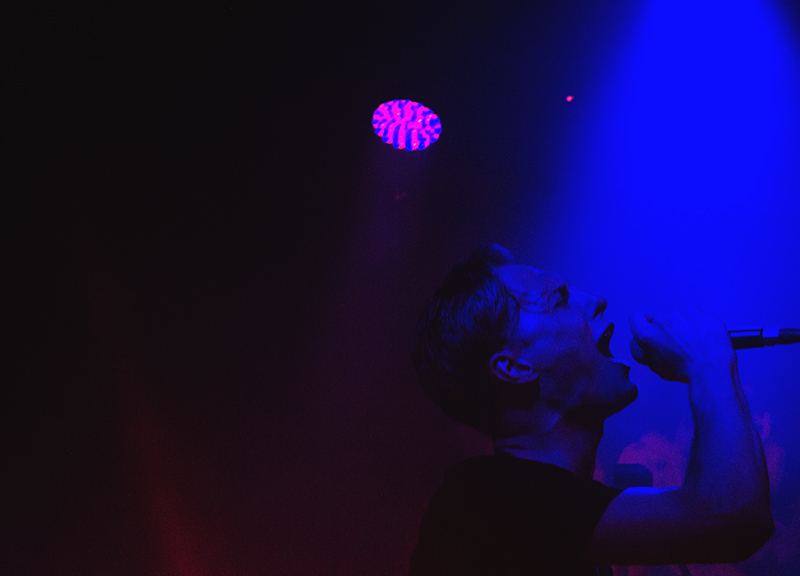 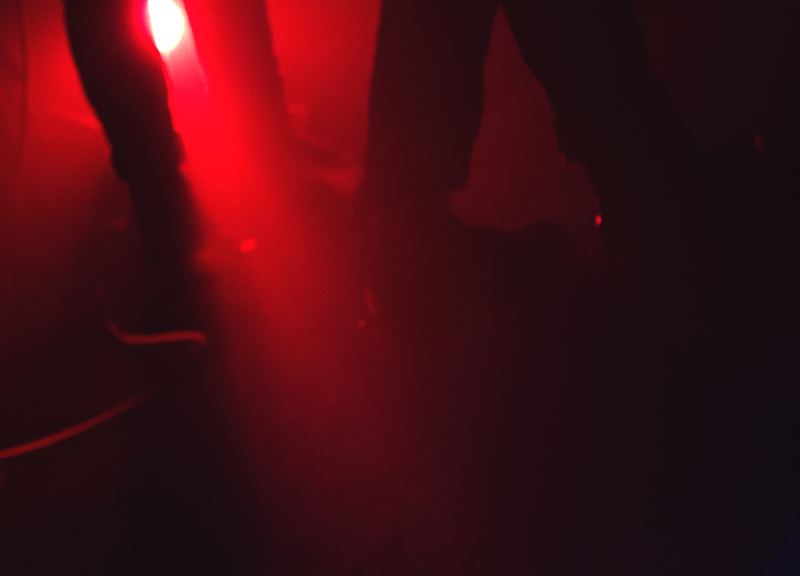 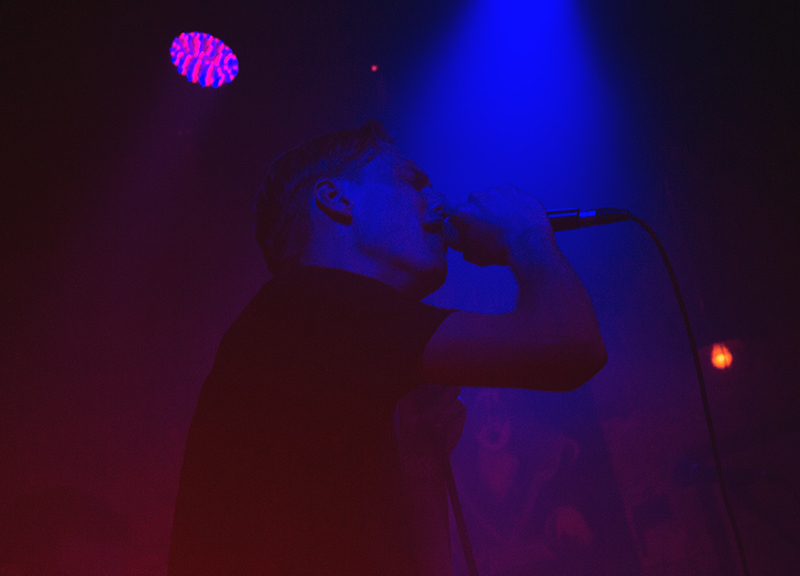 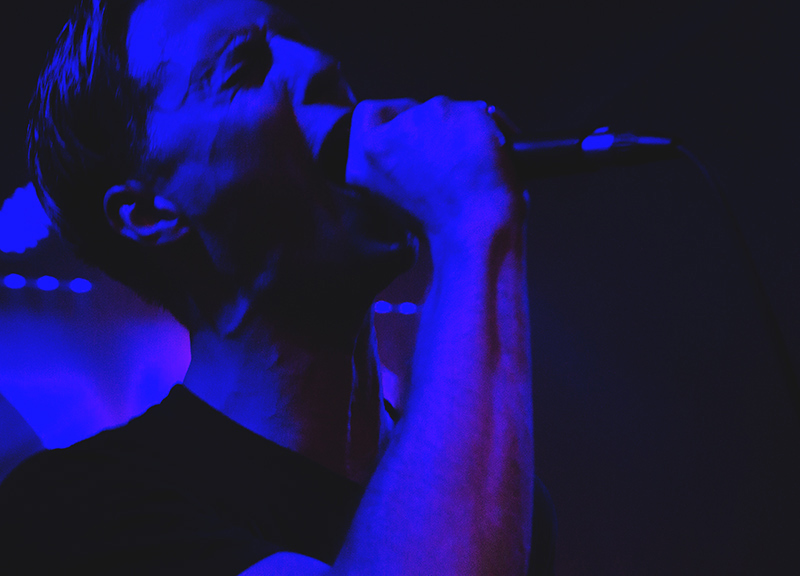 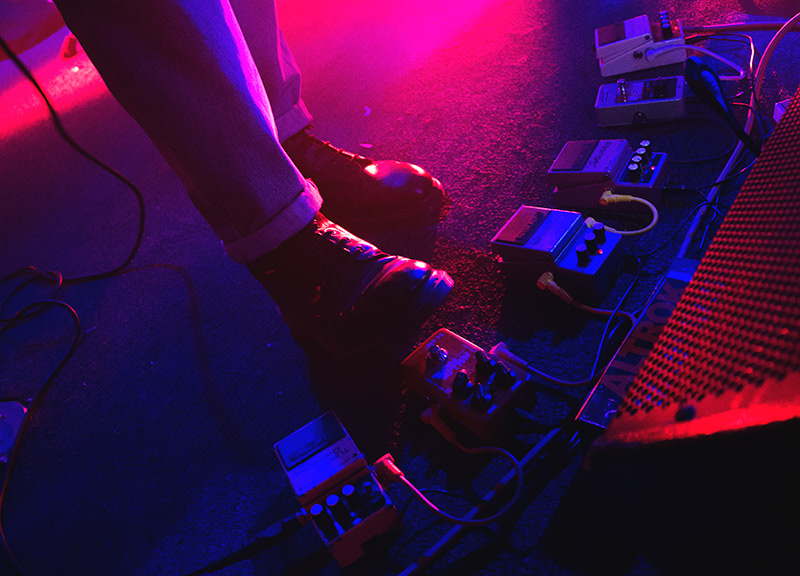