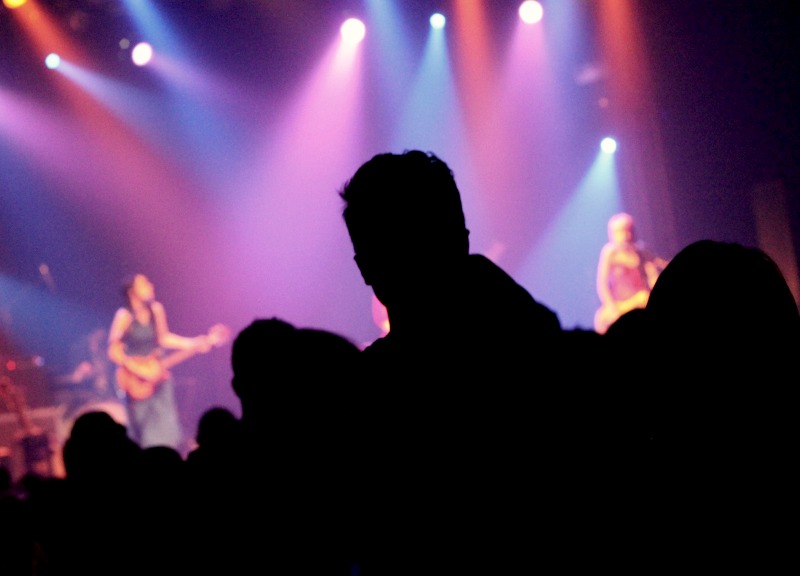 Eisley Wraps Up Its Tour With A Stop at the Granada Theater.

It always feels like a homecoming when Eisley comes to town. The Tyler-based family band, after all, got its start playing Deep Ellum clubs like The Door in the early '00s — back when they were all still in their teens and when they were still called Mos Eisley as a tribute to their affection for Star Wars. But last night's show at the Granada Theater was also very much a literal homecoming for the band, as it was their final stop on their tour — and last show before the band returns to the studio to work on a new album and before singer Stacy DuPree releases her debut solo album under the name of Sucre in a few months.

So, of course, there were cheers at every utterance, shrieks at certain songs being included in the set list and singalongs with every hook. This much was helped, certainly, by the fact this show featured a largely younger audience, with a few older, loyal, longtime fans sprinkled in for good measure.

Surprisingly, though, it didn't hurt that the show was on a school night, as some 700 people showed to take in the 75-minute, winning performance. 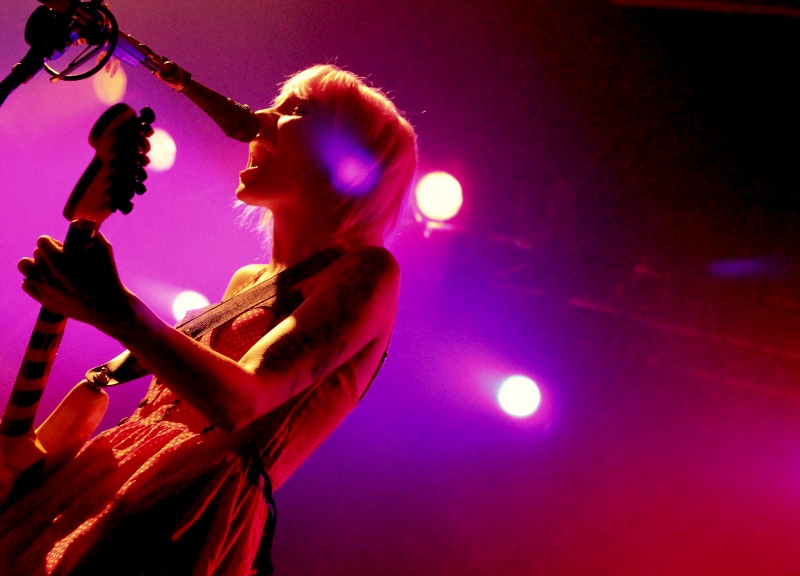 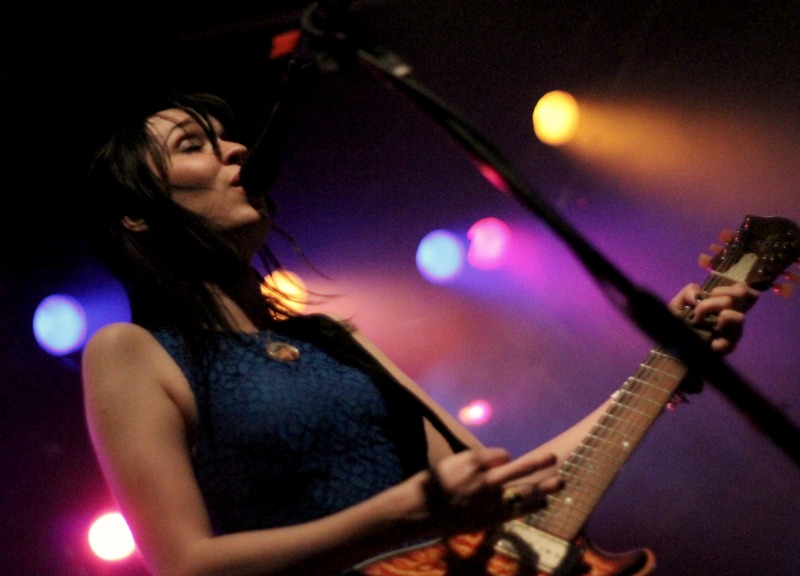 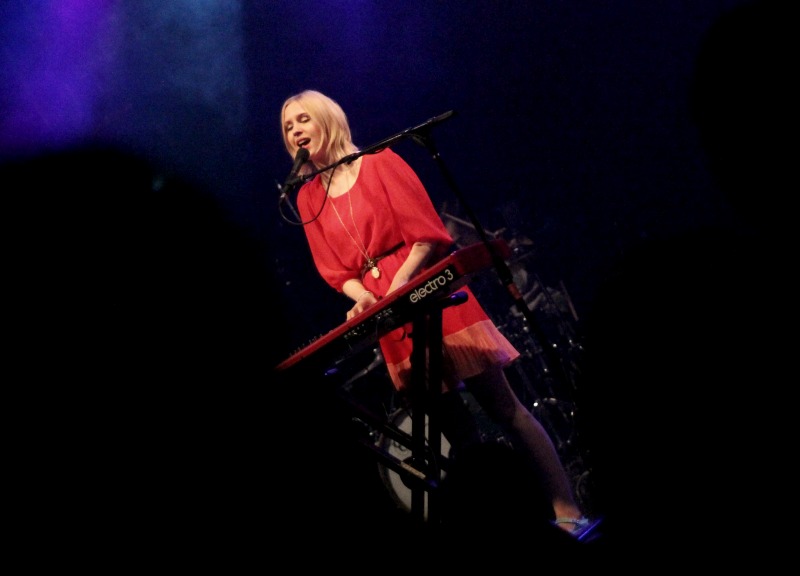 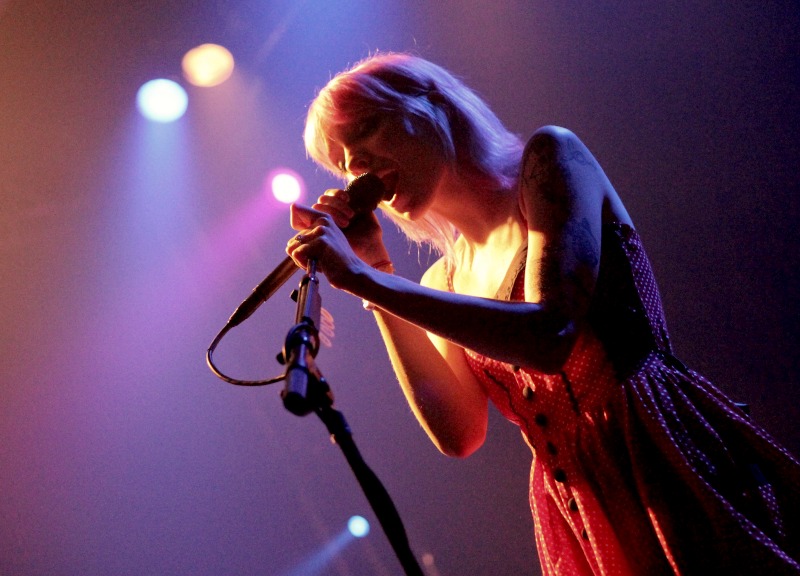 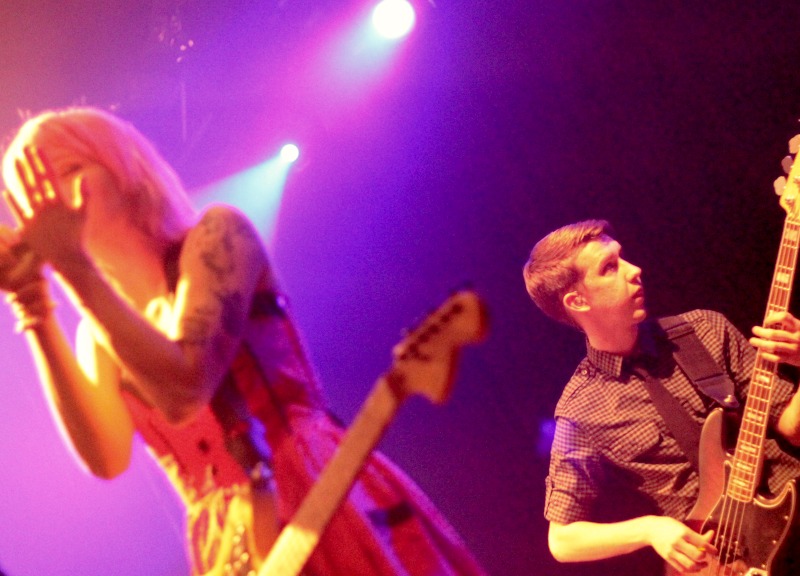 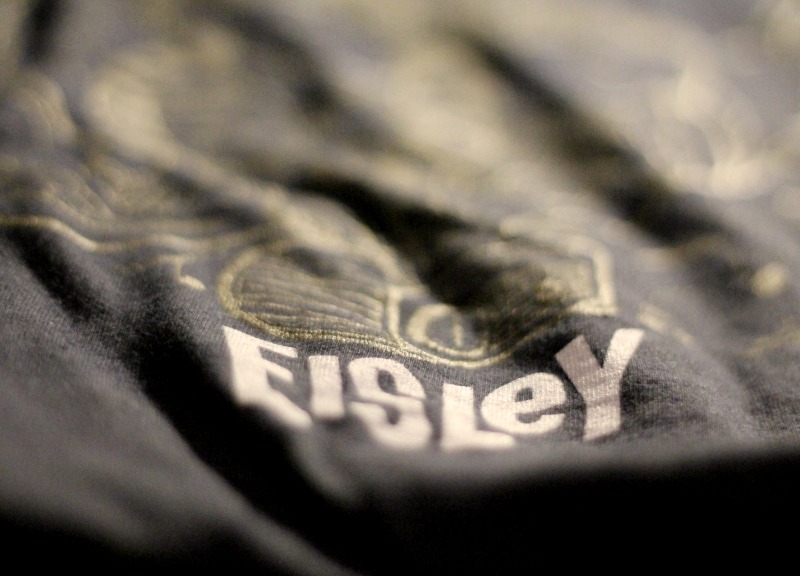 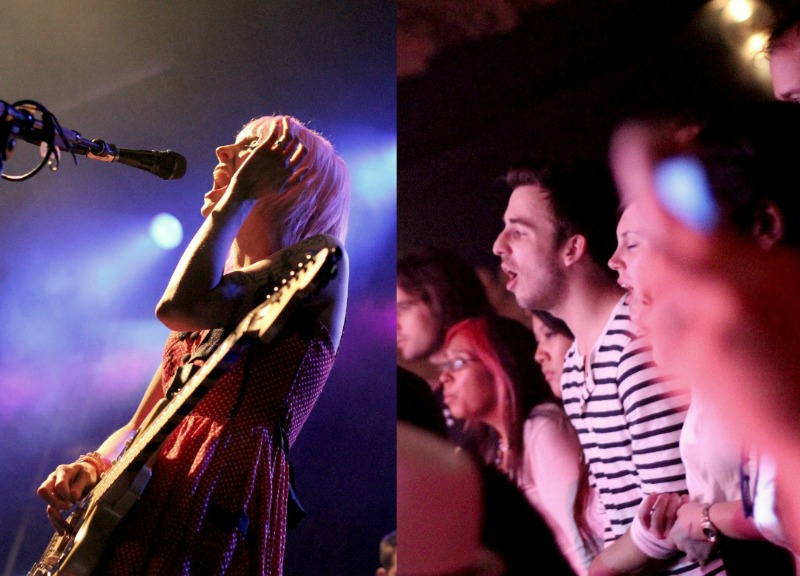 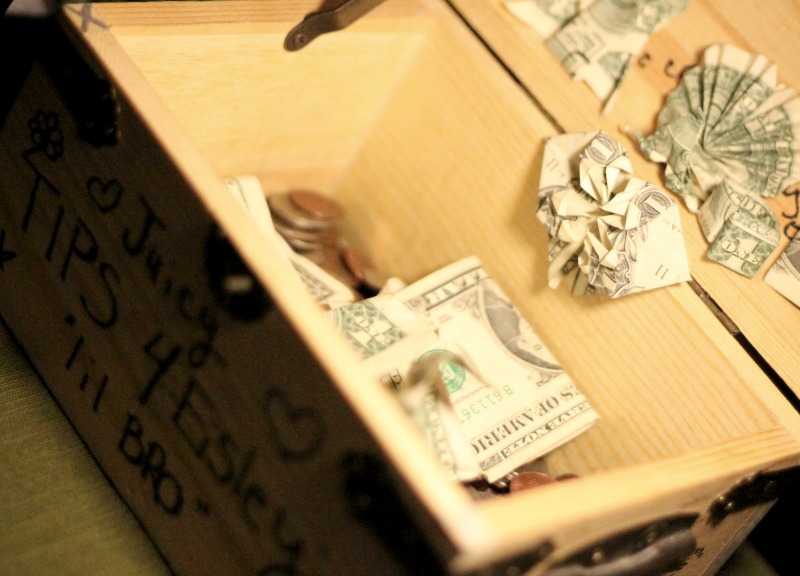