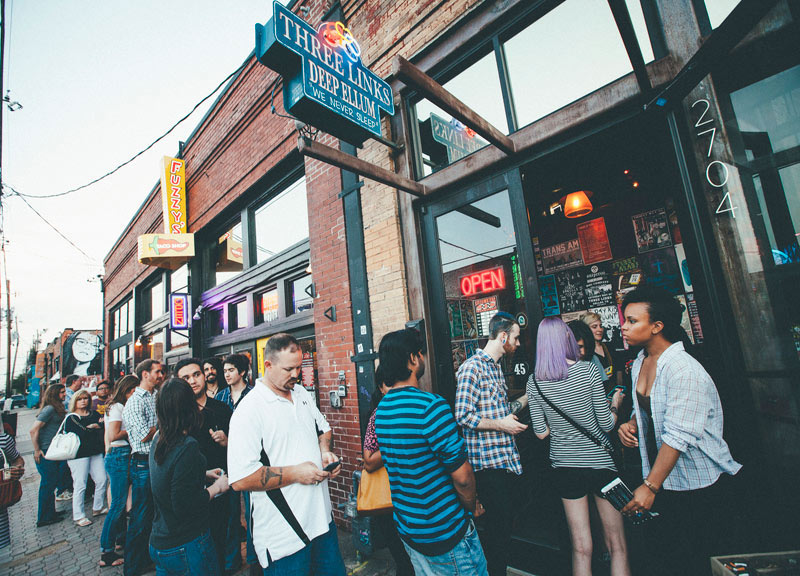 We teased it as a throw-down, and boy was it: Last night’s Red Bull Sound Select showcase at Three Links, which we curated, was a rowdy, boozy, rocking time. And not just because of what went down on stage, either.

A good chunk of the action last night went down out on the venue’s back patio, as 16 brave souls took part in the first-ever Sound Select Arm Wrestling Tournament, the winner of which would get to take home a rather gaudy, custom-made, metal-and-leather championship that we almost certainly spent too much money on. But the crowd was into it, its cheers for some of the tighter matches rivaling those that the bands would receive for their performances inside.

And what performances those were. Goodnight Ned started off the night in rollicking fashion, quickly turning Three Links into something of a foot-stompin’ hootenanny as the earliest arrivers entered the space and earned themselves a free T-shirt in the process. Somebody’s Darling too stunned as it flashed some of its newer — and, yes, improved — material in a roaring, impassioned set before an at-capacity house that also included a brief cameo from Jonathan Tyler on harmonica. Later, Quaker City Night Hawks would bring the night to a thrilling close, the band’s fans lining the edges of the stage, singing along to most every hook and adding to the band’s already ever-vibrant harmonies.

Oh, and as for how the arm wrestling tournament played out? After three rounds, the competition was whittled down to two title belt contenders — Tommy Beauford and Ken Welker — who squared off in a final match on stage, just before the start of Quaker City’s night-ending set. After a tight start, Beauford eventually bested Welker, earning the belt and, surely, all the glory that comes with it.

Next month, the Sound Select series continues with a Spune Productions-curated affair set to go down on Thursday, June 19, at Prophet Bar with performances from Austin’s The Octopus Project, Nashville’s Future Unlimited and Dallas’ own Analog Rebellion. Starting now, you can RSVP for $3 tickets to that showcase right here.

And, as you count off the says until that next day arrives, relive the glory of last night’s affair with the below images, captured by our own Karlo X. Ramos. 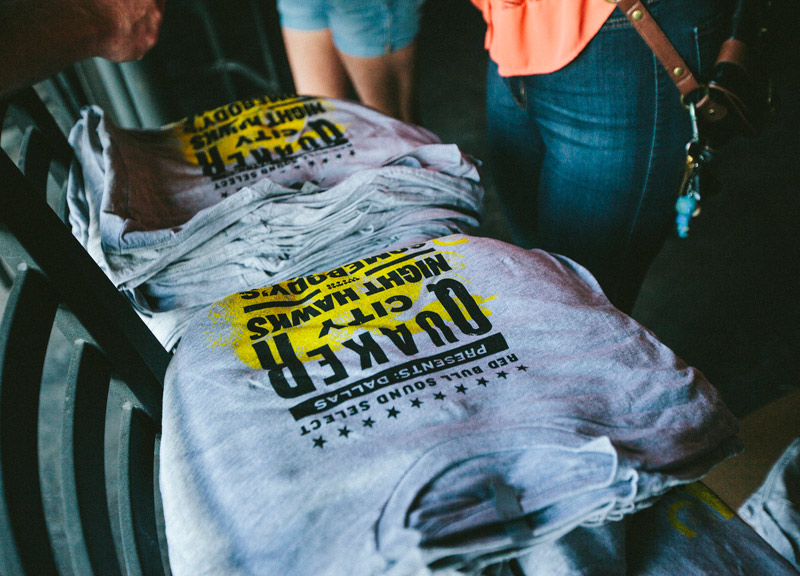 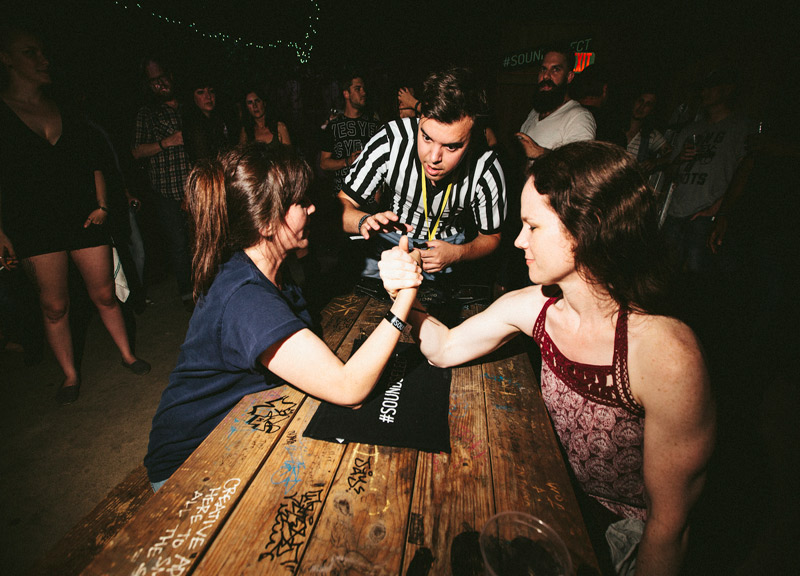 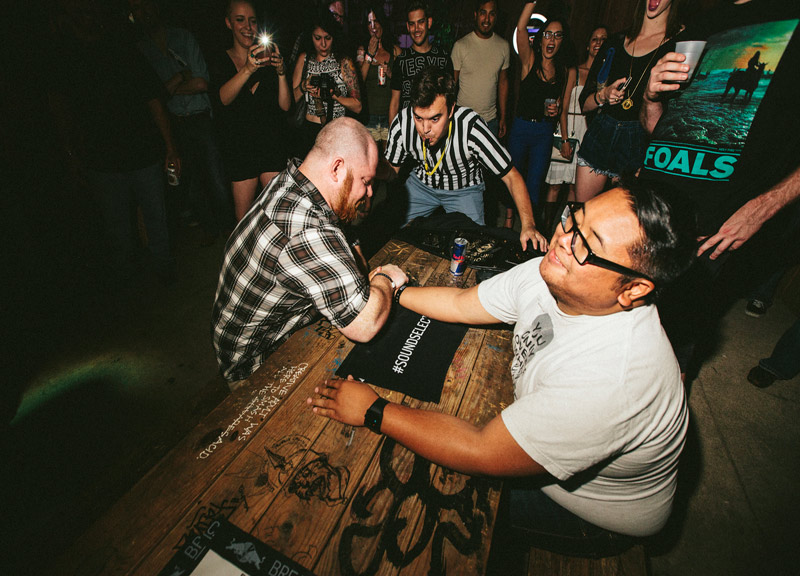 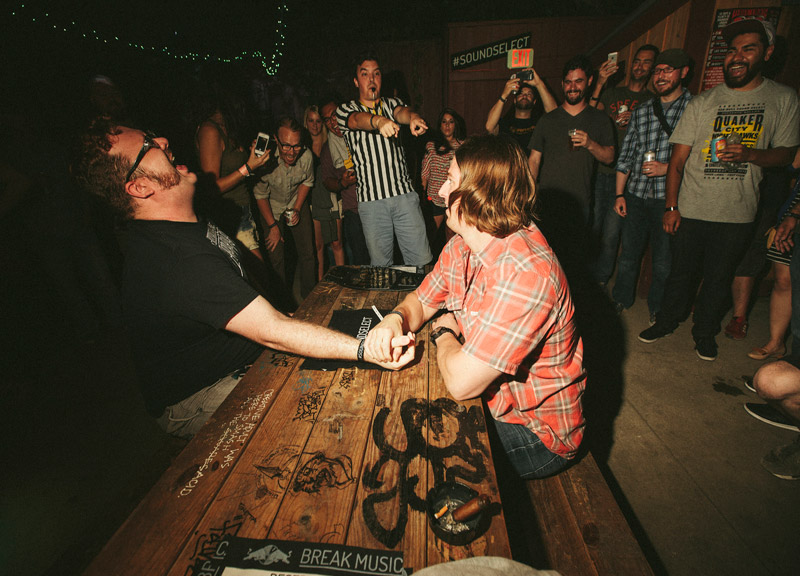 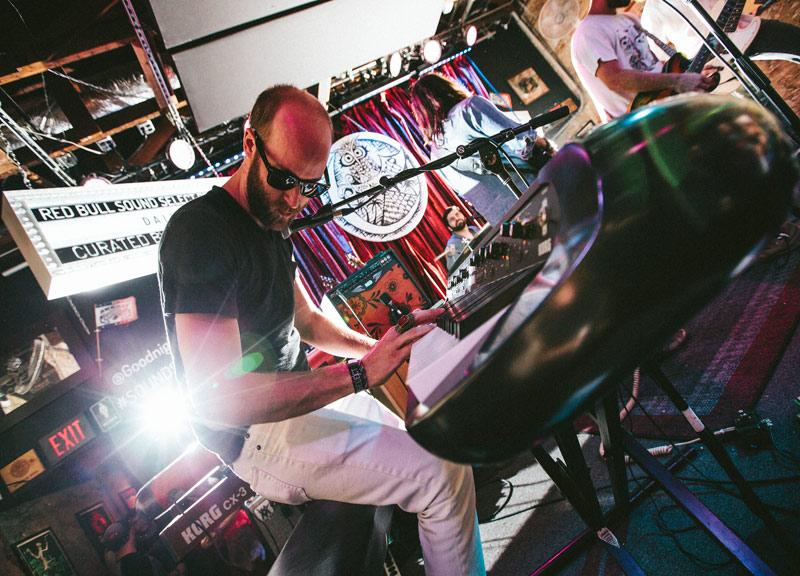 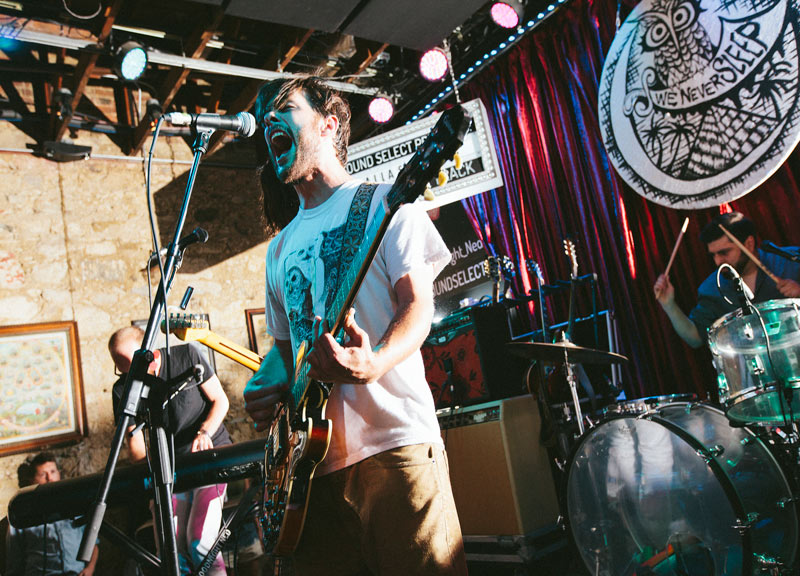 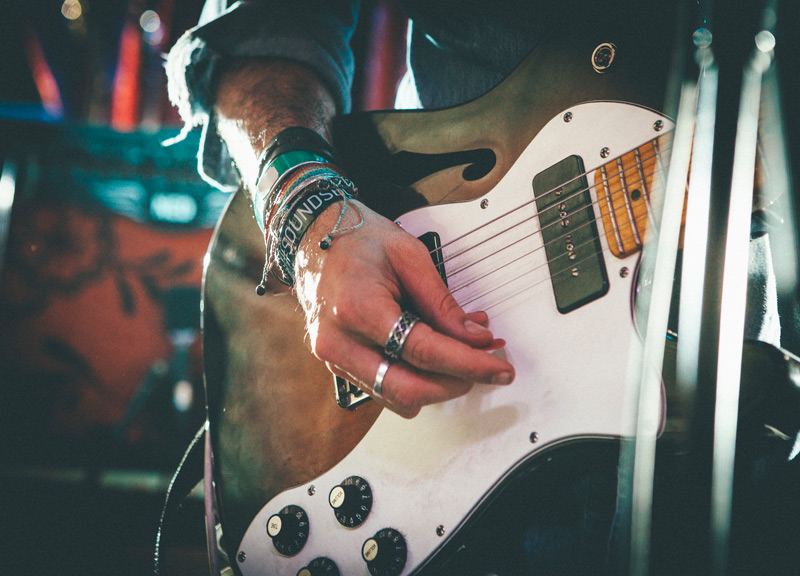 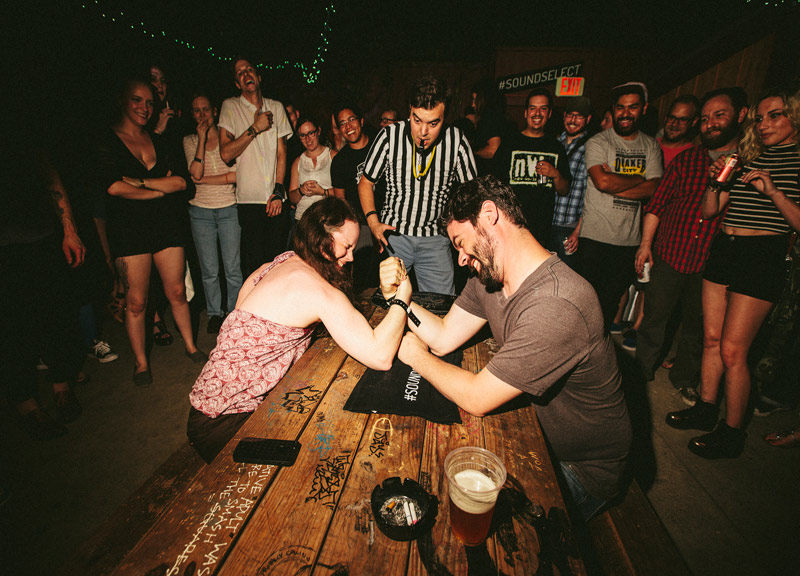 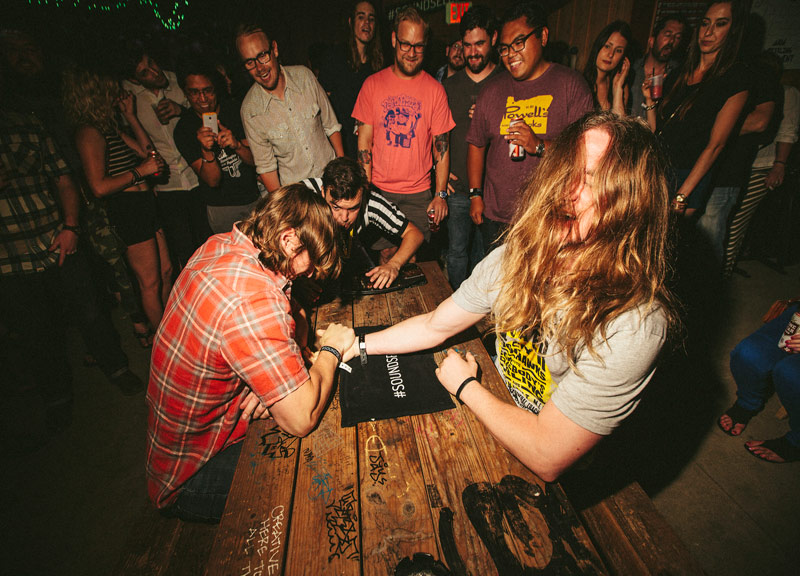 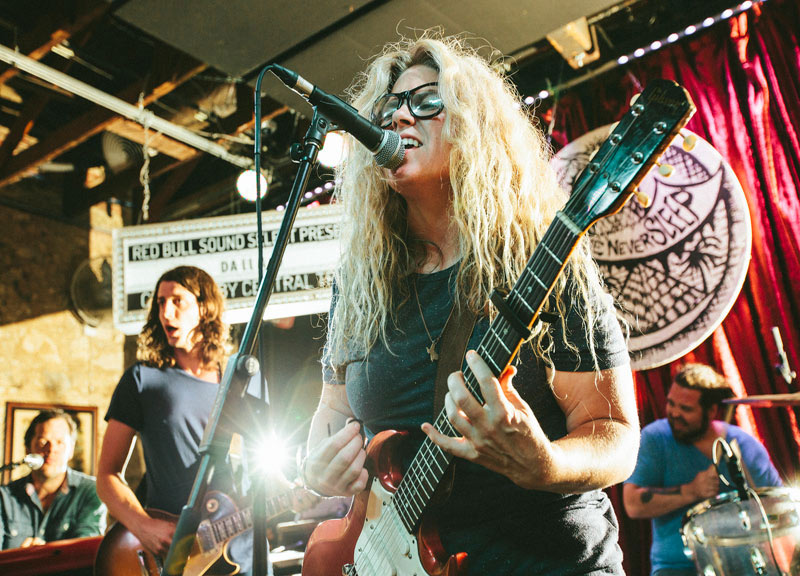 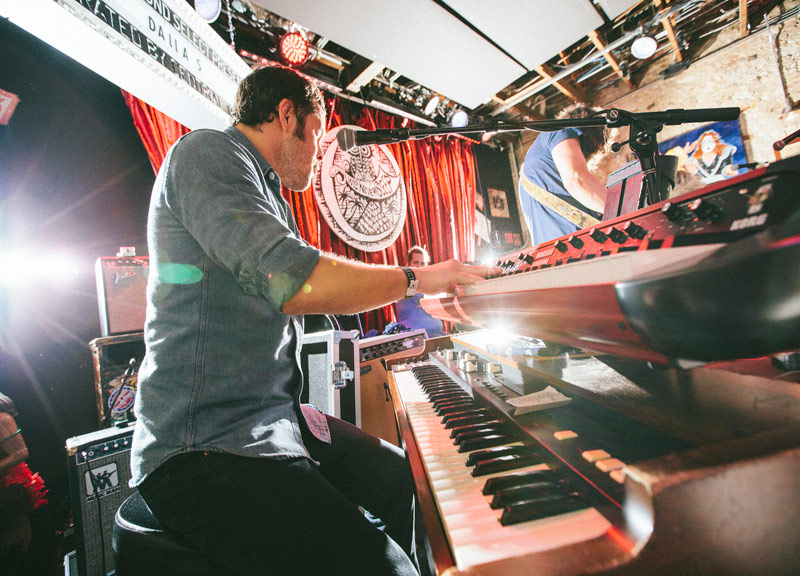 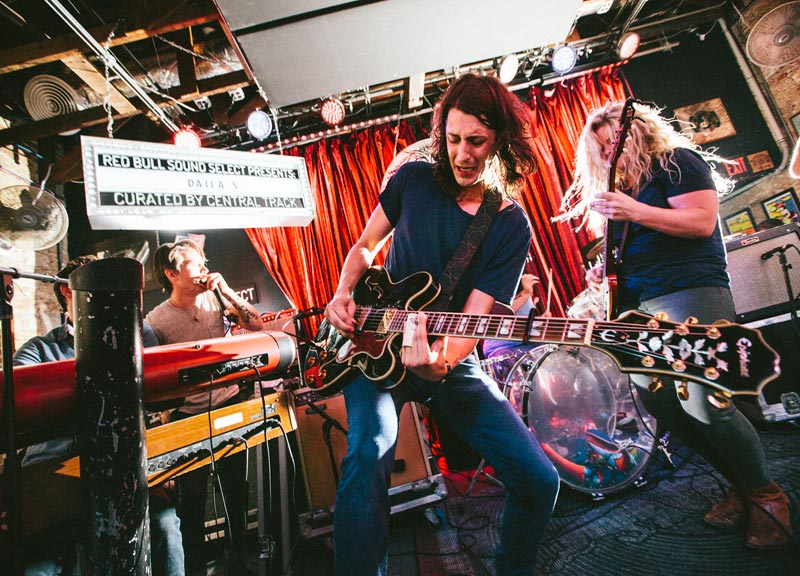 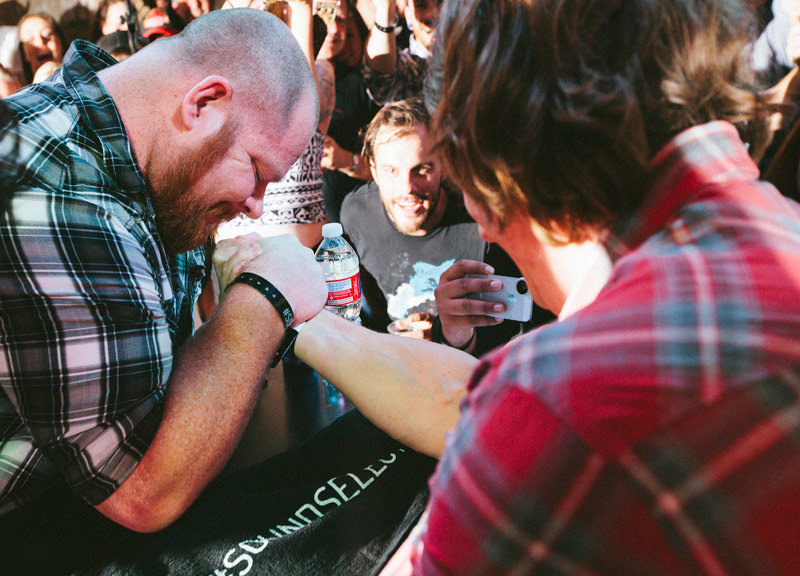 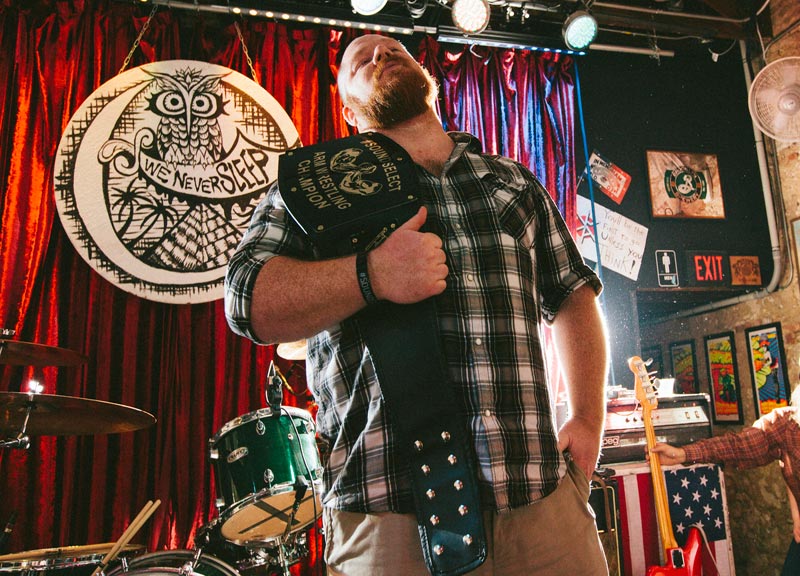 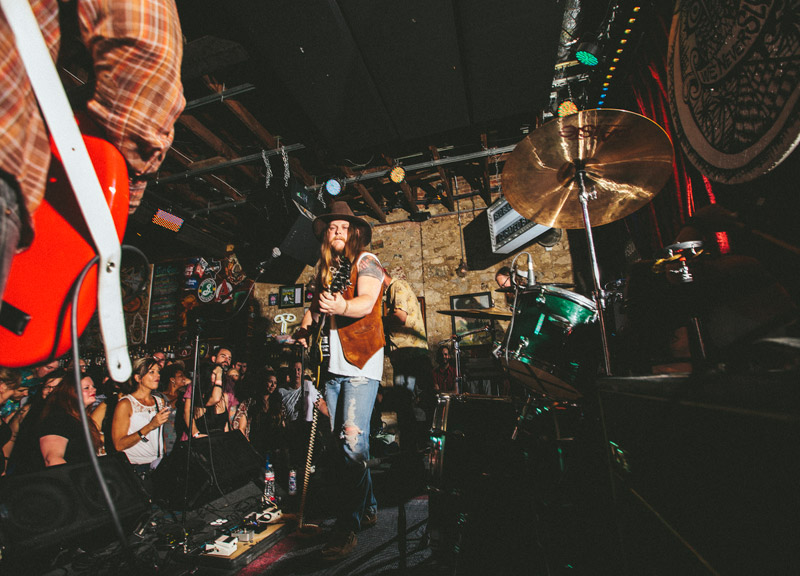 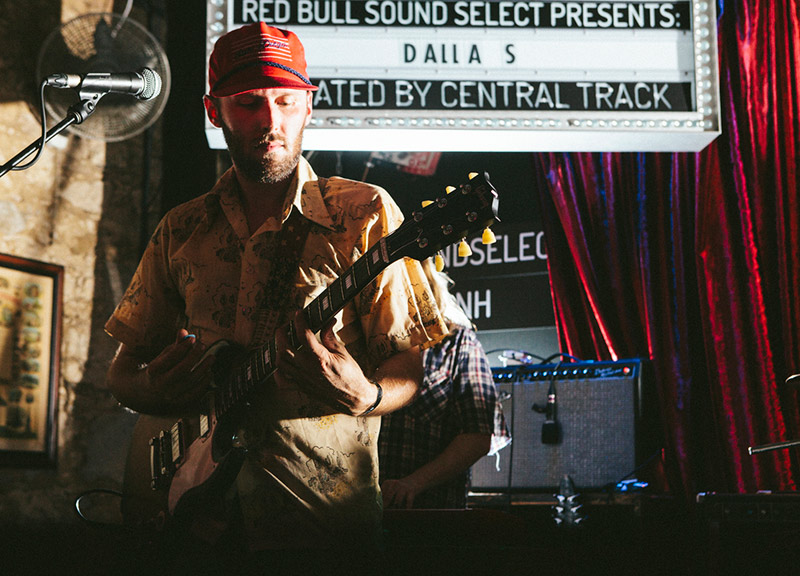 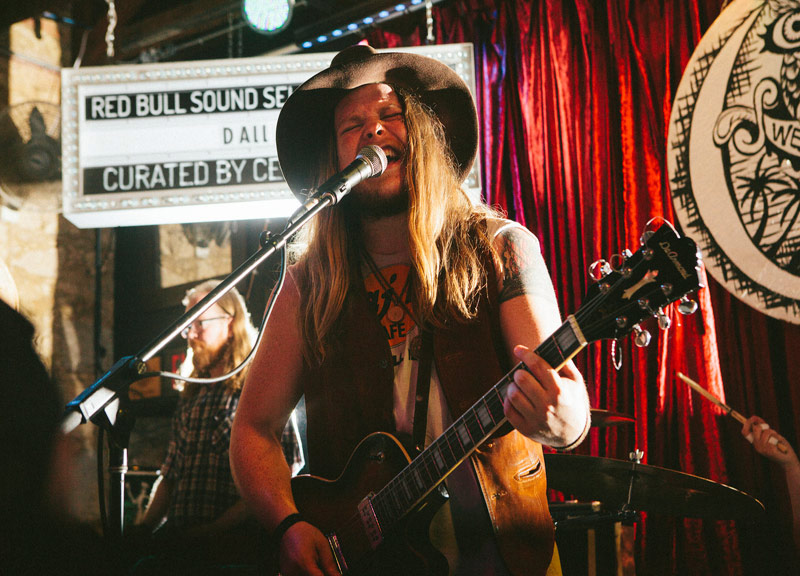 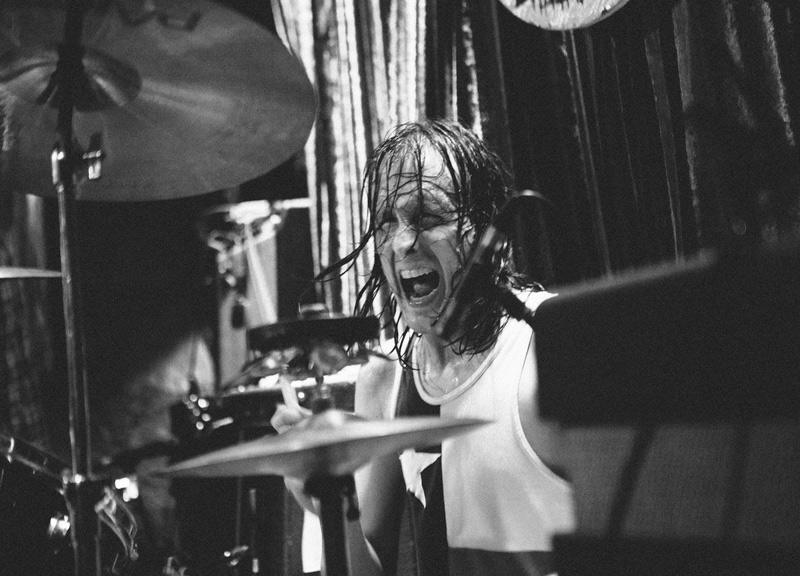