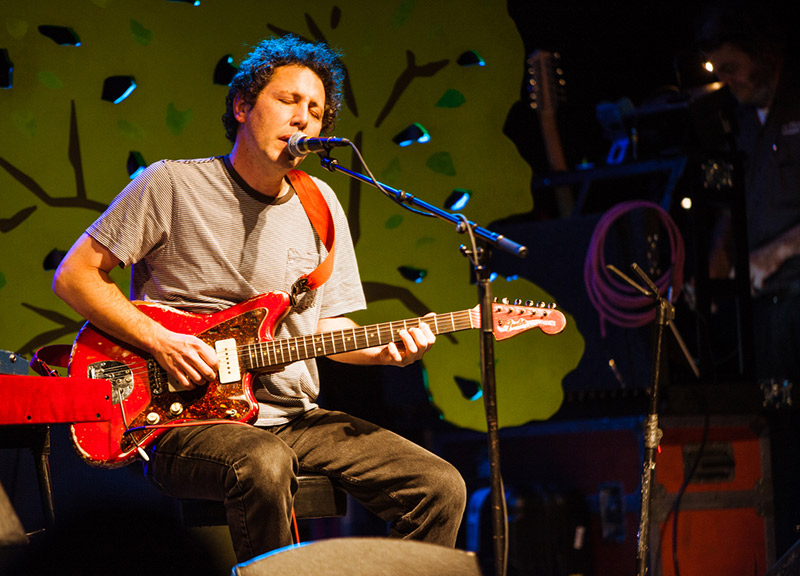 Scenes From Yo La Tengo's Double-Dip at the Granada.

Yo La Tengo may have been in town on Saturday night as part of a tour in support of Fade, their January-released, thirteenth studio LP release since 1986, but that distinction hardly served as much of an indicator as far as the band's set list went.

Sure, the band would open their acoustic and first of two sets at the Granada Theater with “Ohm” and “Two Trains,” two songs from the new album, but, beyond that, things got pretty loose and quickly — especially by the time the seminal Hoboken-sprung outfit reached their electric second set.

By the time they'd reached their third set — an encore, really, for all intents and purposes — the wheels were largely off, at least so far as expectations go. Their final four songs of the night were all covers: The Monkees' “The Door Into Summer”, Williams DeVaughn''s “Be Thankful For What You Got”, Jackson Browne's “Somebody's Baby” and Sun Ra's “Somebody's In Love.”

It really didn't matter what Yo La Tengo performed on this night, though. All that mattered was that it was they who performed.

Because, for real, this trio deserves every bit of praise it has ever received. And that's saying something, as, since forming a full 27 years ago, they've received lots. 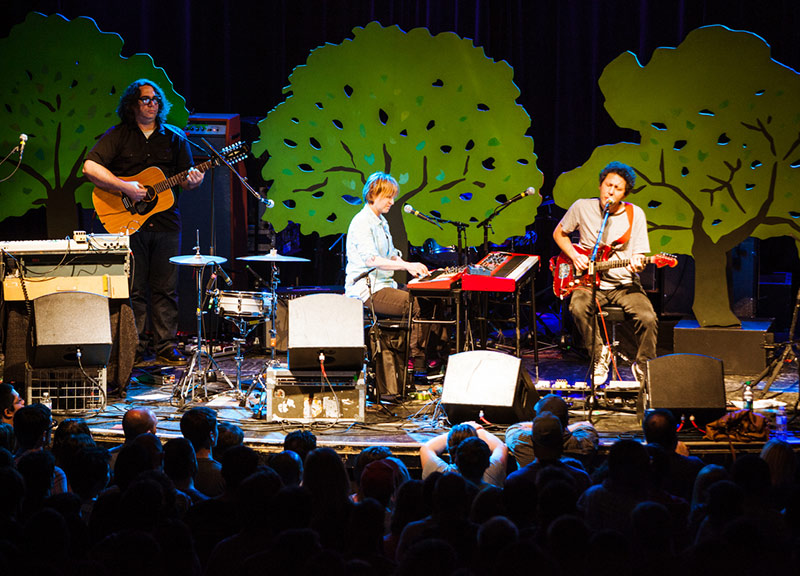 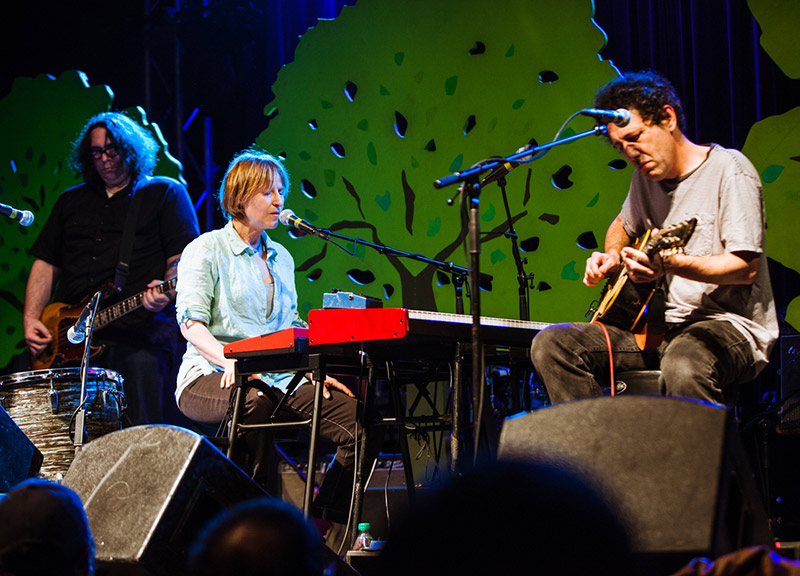 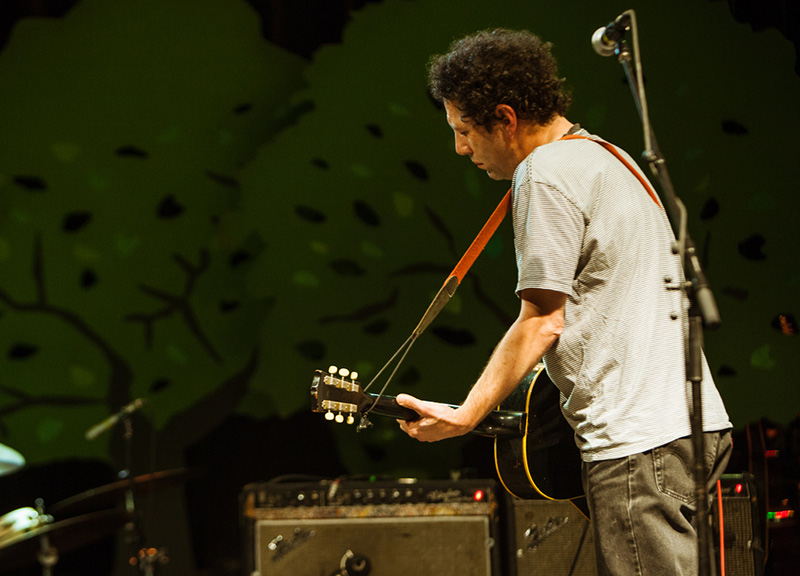 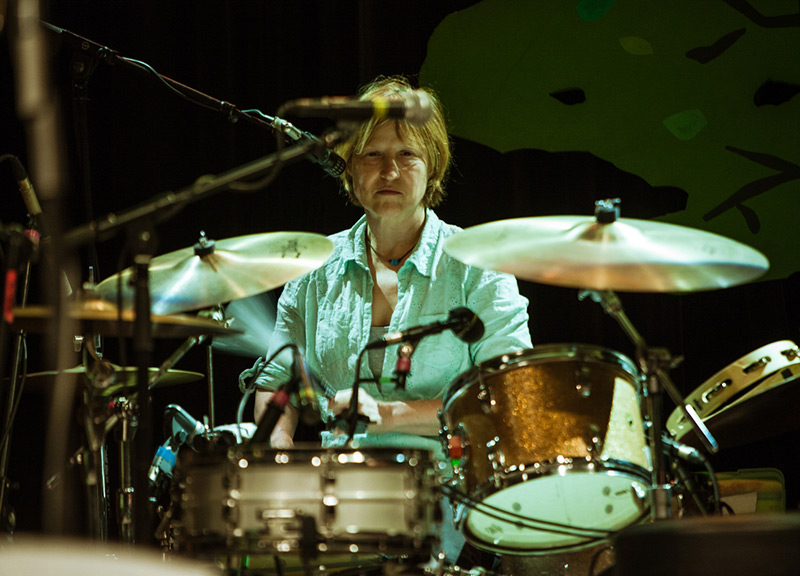 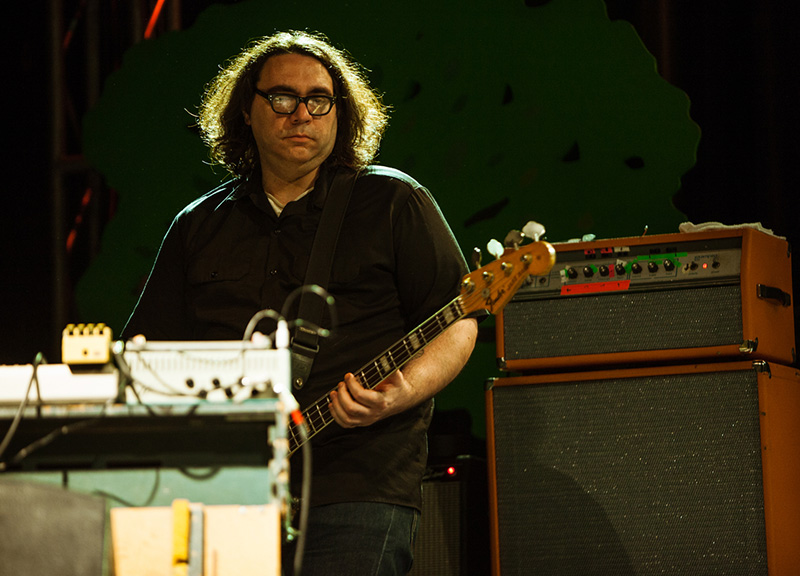 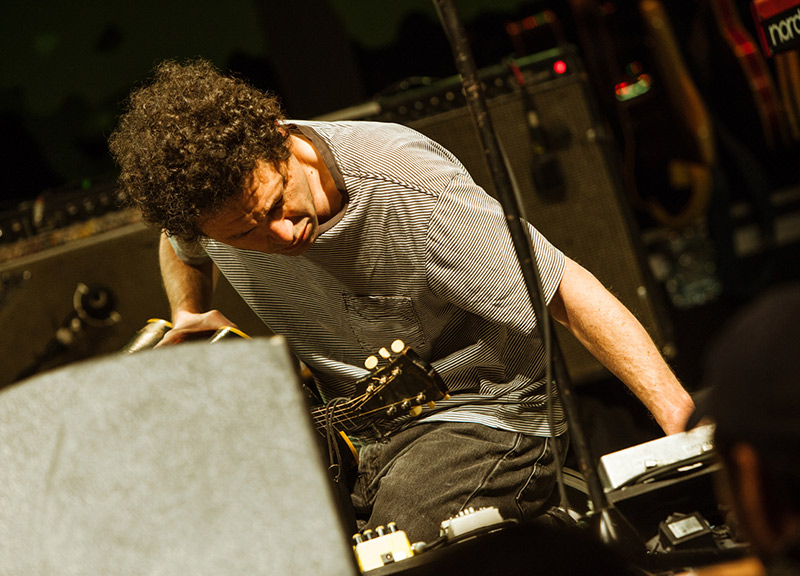 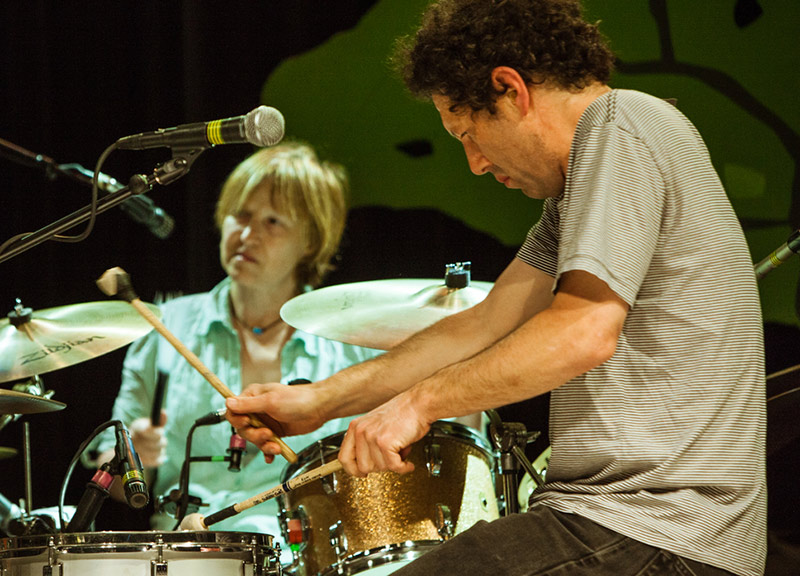 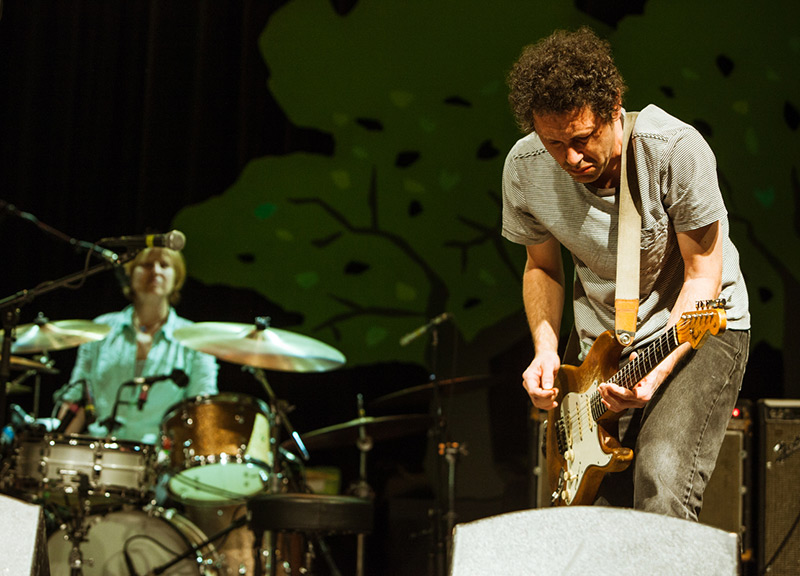 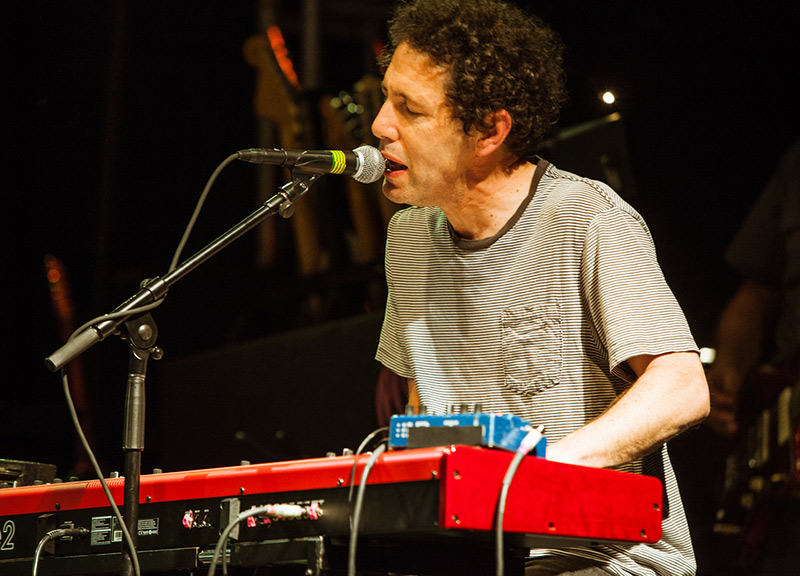 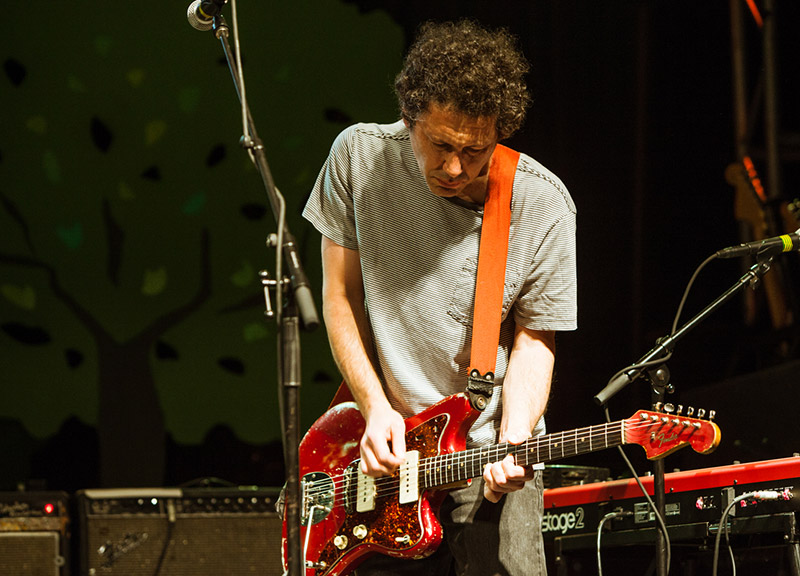 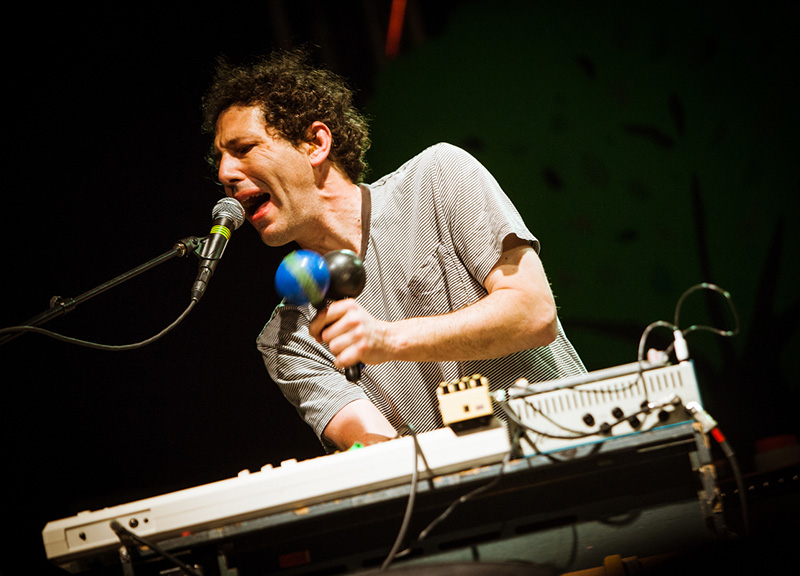 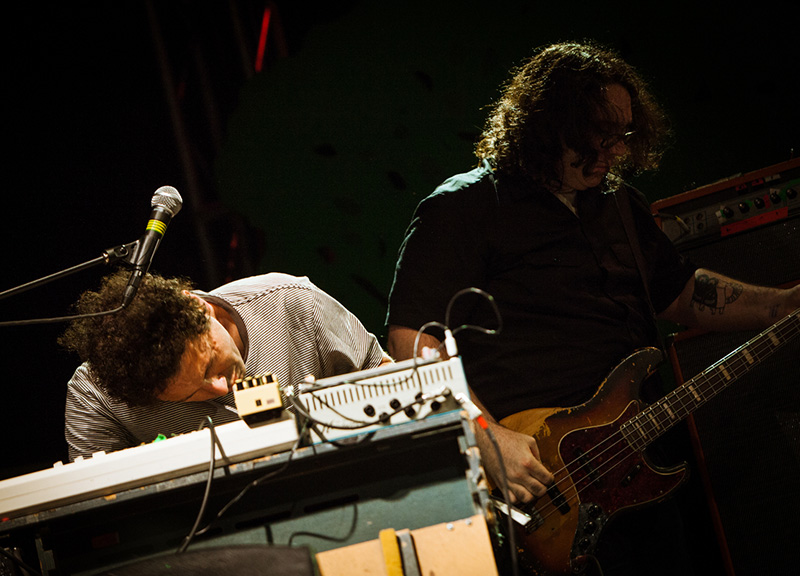 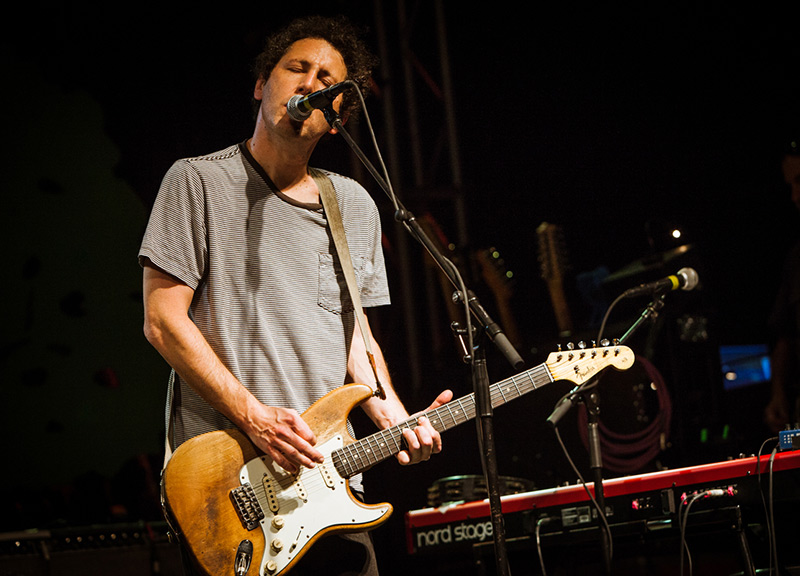 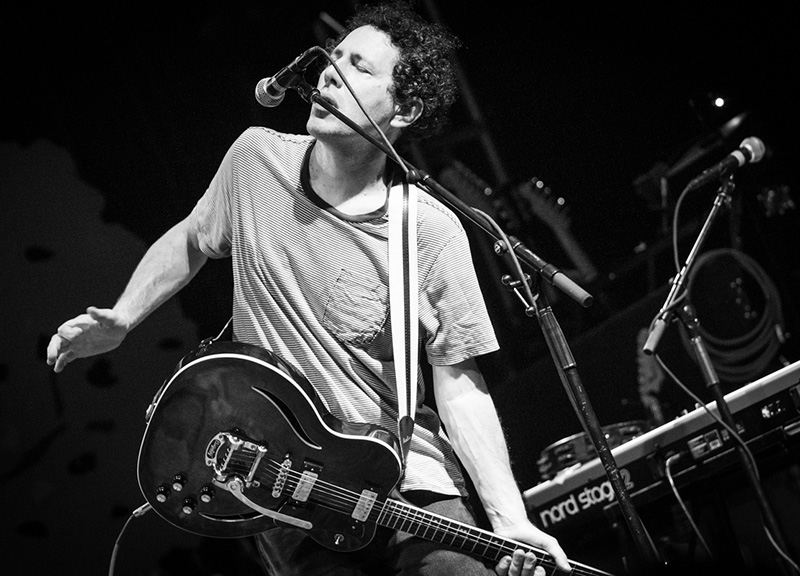 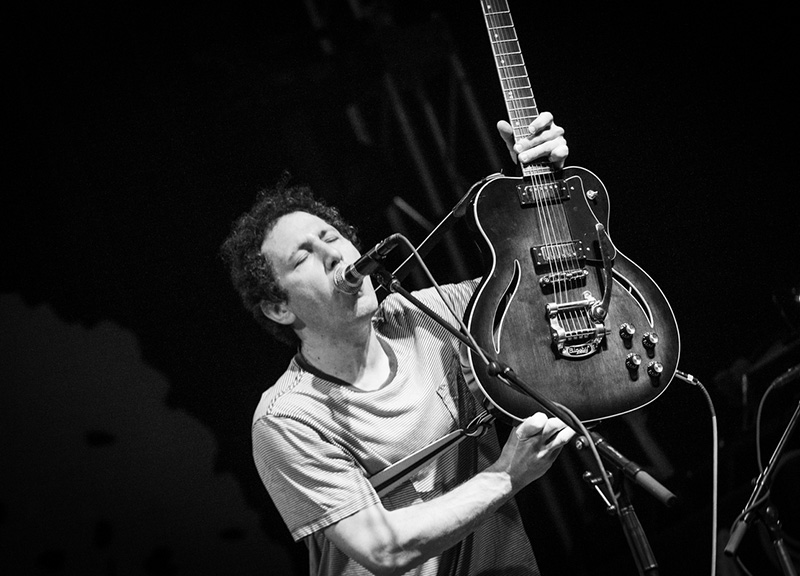 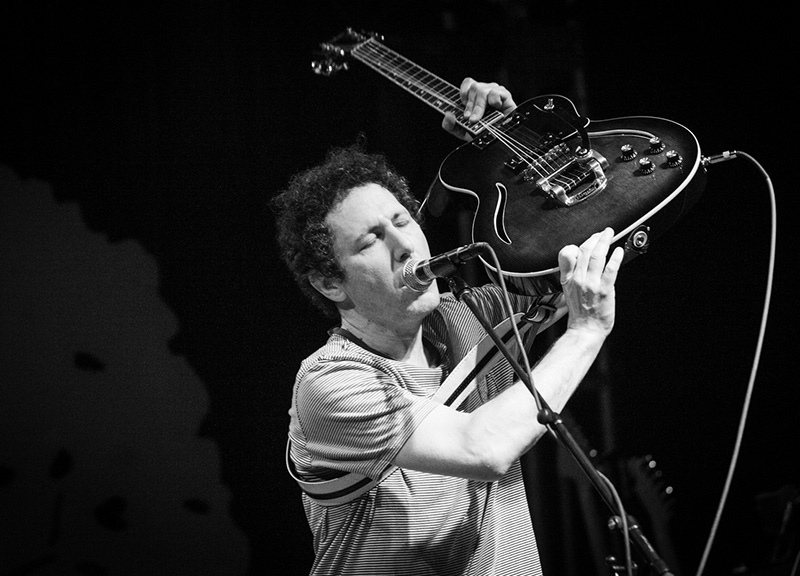 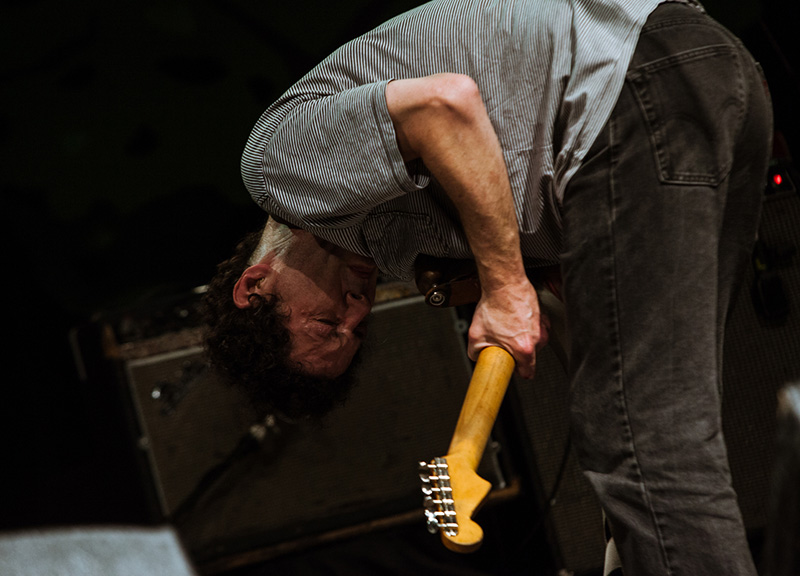 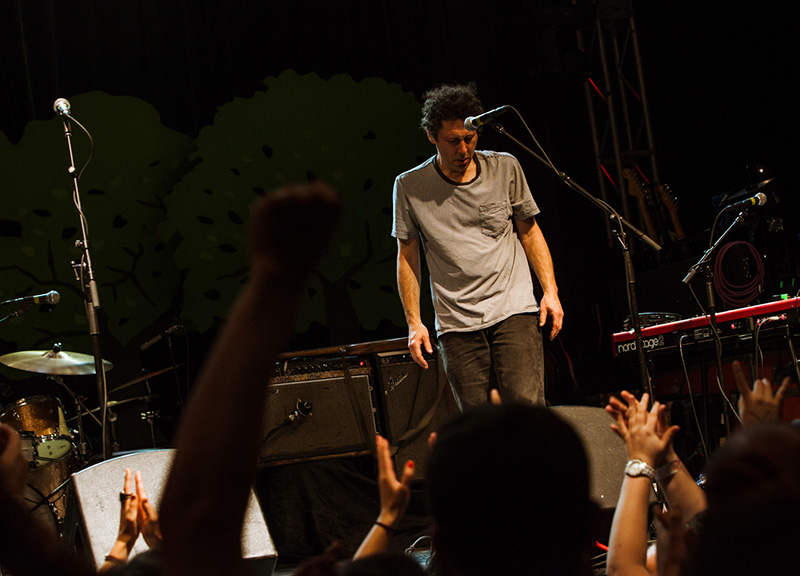