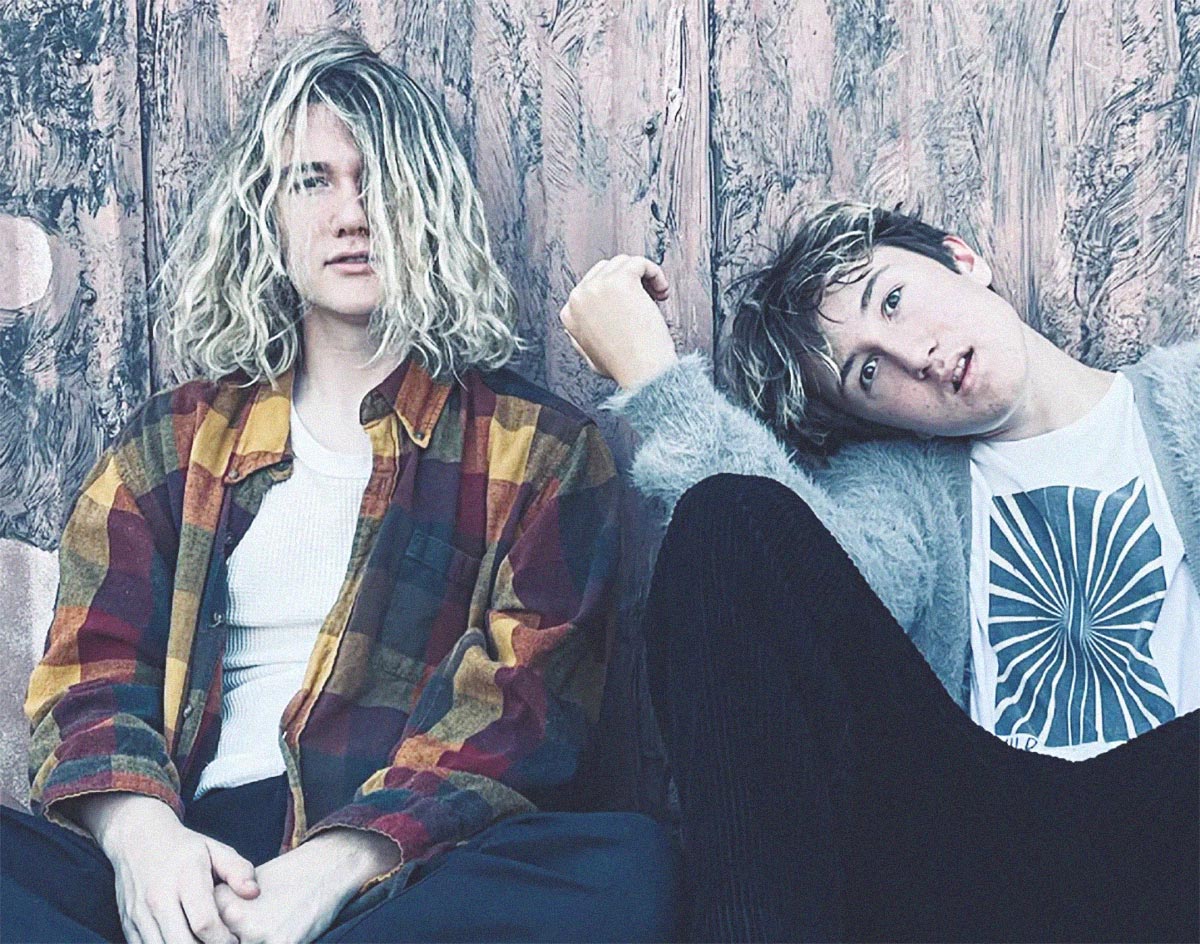 Olive Vox — “Finger (Ty Segall Cover)”
RIYL: teenage kicks.
What else you should know: Olive Vox is a brand new Dallas band that consists of two brothers — 20-year-old TikTok star Parker James and his 15-year-old younger brother Caden Shea — that are coming right out of the gate with interesting material.

The band’s latest release is a cover of Ty Segall’s 2010 Melted LP’s opening song “Finger”, and while it won’t officially be out on streaming platforms until Wednesday, Central Track readers can check out an exclusive early premiere of the track today.

Olive Vox covering a major influence of theirs this early on in their arc is very on the nose, but their version is a great reworking and retooling of the garage rock great’s material. The Orange County, California-born and North Texas-raised duo has a sound that loves to let the distortion pedals go wild and light the feedback ablaze. The twosome settled on this direction during last year’s lockdowns, at which point they started cooking up psych-, indie rock-, garage rock- and grunge-indebted material, citing bands like Nirvana, Screaming Trees, Alice In Chains and Pink Floyd as influences.

That all might seem an ambitious direction to tackle right up front for such a young act, but the band sounds much more mature on record than their birth certificates indicate. Nailing the thickness and rawness of what makes psych, blues and garage rock really sit well with young and older audiences alike, Olive Vox is showing plenty of promise in its early goings.

Listen, every band needs a starting point. For Olive Vox, that arrived in August with the release of their debut “Bury Me Low” single. Later this month, the band will break its live performance cherry with an October 28 performance as part of the Levitation Festival in that over-populated town three hours south of here. The next night, they’ll play their first-ever home region show with a gig at Tulips in Fort Worth.

Is it possible, or even likely, that Olive Vox’s sound will transform significantly as its members age in the coming yeas? Absolutely. But these early stages offerings they’re introducing themselves with make for pretty boss hellos.

Theirs is a train you’re likely going want to board early. Why? Because, years from now, you might find yourself looking back on early Olive Vox songs and congratulate yourself for being able to say you knew them when.