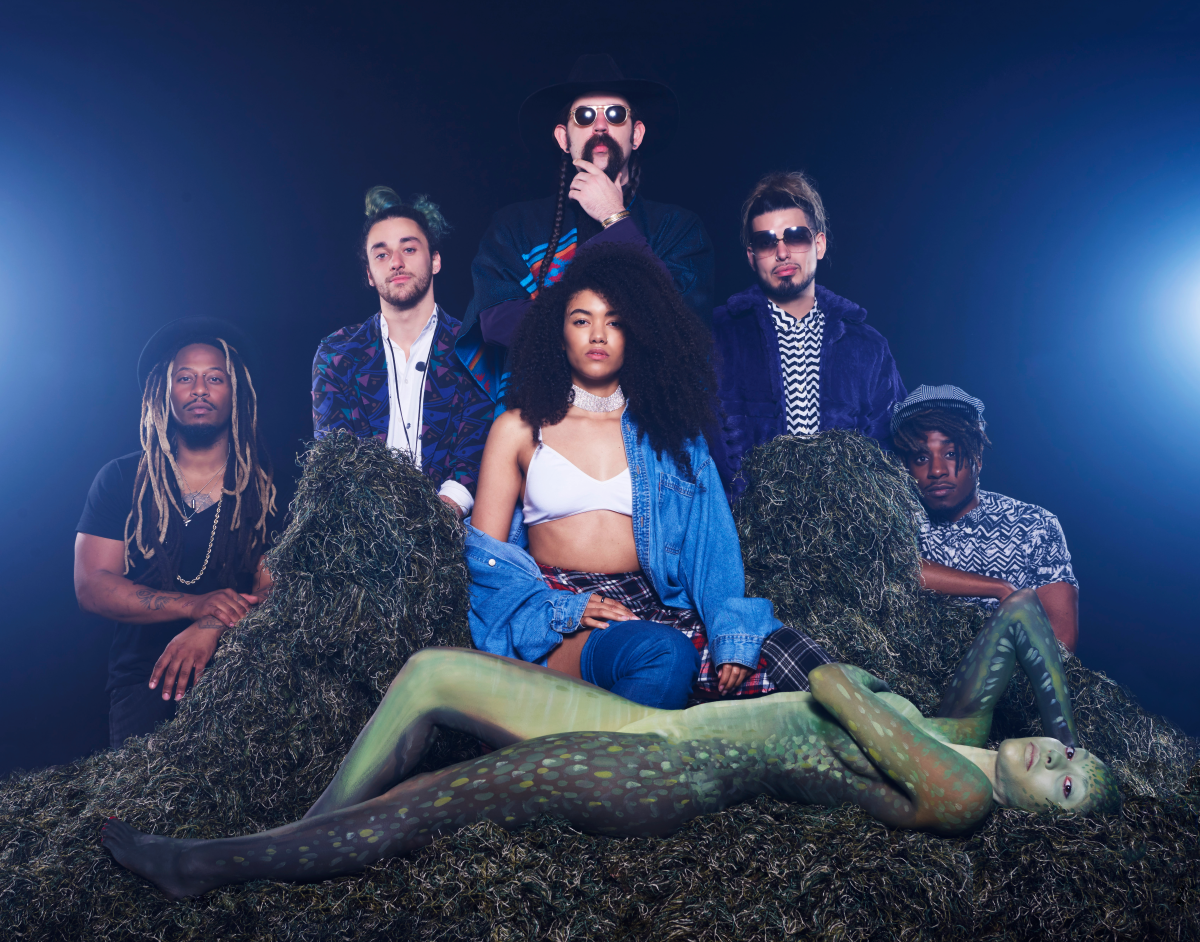 Loads of artists nationally release special issues on Record Store Day. It’s part of what builds excitement and gets collectors to camp out in front of their favorite brick and mortars starting at 4 a.m. one Saturday each year.

This year, though, there are also some special releases of local note. For starters, there’s the debut EP from The Texas Gentlemen, which will be limited to 300 copies of clear red vinyl and only available at Good Records where they’re playing. Hand Drawn, which pressed those, was also busy printing up RSD exclusives for Old 97’s, which is putting out a two-song 7-inch of b-sides from their latest LP, and printing an all-analog local comp featuring Vincent Neil Emerson, Wesley Geiger, War Party and others.

The result is as fresh as anything Ishi has ever been involved with, so it was surprising to learn that its origins actually date back several years:

“Brad Dale wrote the track and sent it my way in the summer of 2013, I believe,” says Ishi frontman JT Mudd. “I really enjoyed the dark vibes and deep house tones, but I was having a hard time writing to it, so I put it on the back burner. When I started to book the bill for [our New Year’s Eve show] and confirmed Sam Lao and Cure For Paranoia, the song came to mind. I thought it would be a cool way to promote the show by collaborating on a song that we would also perform live for NYE. It was such a treat working with Sam and CFP. They are so talented and surpassed my expectations.”

It exceeded our expectations, too, which is why we’re stoked to keep the NYE-meets-RSD party vibes flowing with the exclusive premiere below.