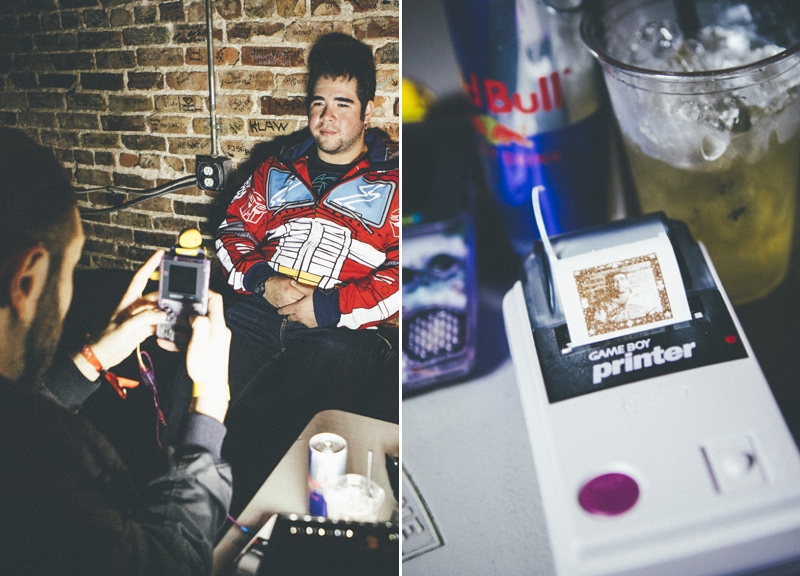 As promised, Wednesday night's Club Dada-hosted bash was just the start of the Red Bull Sound Select program's sayonara to 2014. Last night, in fact, the platform's two-night #Yearender series came to a close with an even bigger bash.

And not just because of the dance-inducing performances from three electronic-minded acts on the bill in Houston's Wrestlers, the Dallas-sprung Mystery Skulls and the New York-based, video game-inclined Anamanaguchi, either. The video game concept, actually, ran throughout the course of the night in the form of classic arcade games strewn throughout the venue and even a Nintendo Gameboy camera that as on hand, ready for portrait-snapping.

These elements, combined with your more-token balloon and communal spirit ones, turned the night into a celebratory affair — one captured masterfully by our own Karlo X. Ramos in the below images.

With any luck, such sentiments should carry over to the program's 2015 run, which kicks off on Friday, January 23, at Three Links on a bill that we here at Central Track curated to feature performances from Thundercat, -topic and Roger Sellers. Tickets to that one will run $3 a pop with an RSVP right here, or $10 at the door.

The below images will have to hold you over till then. And, trust me, they will. 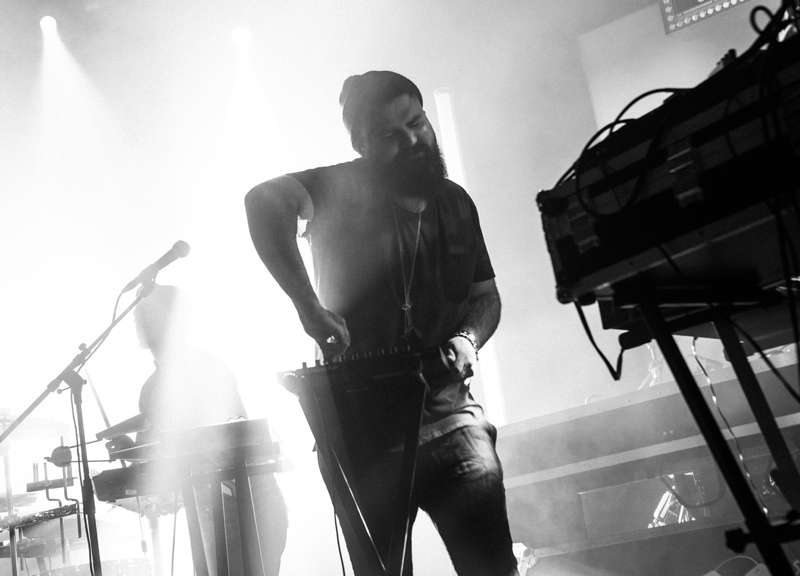 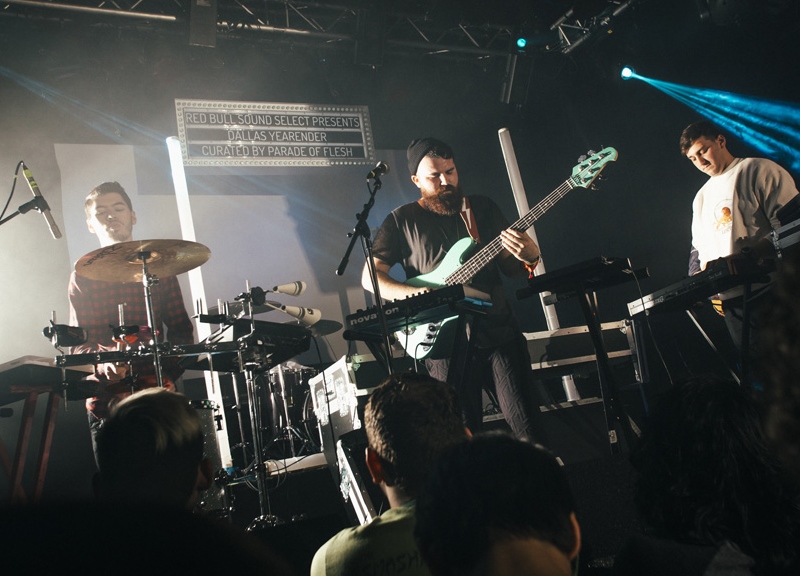 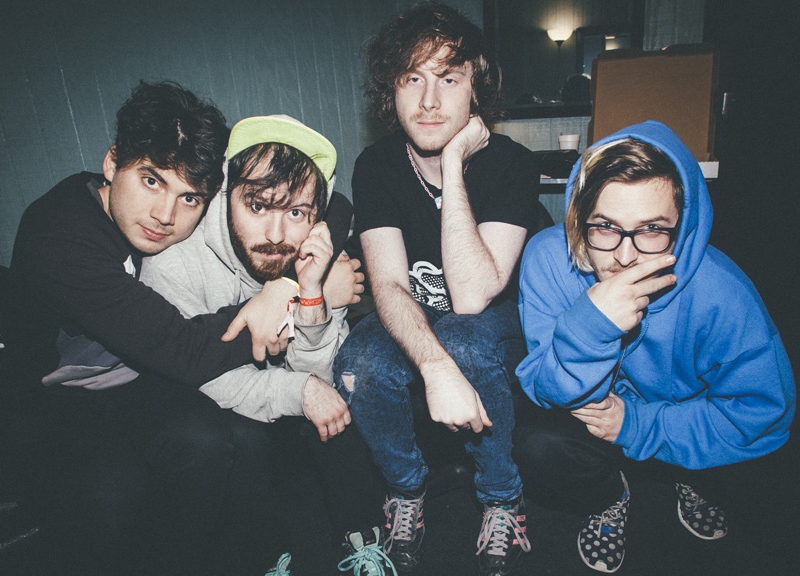 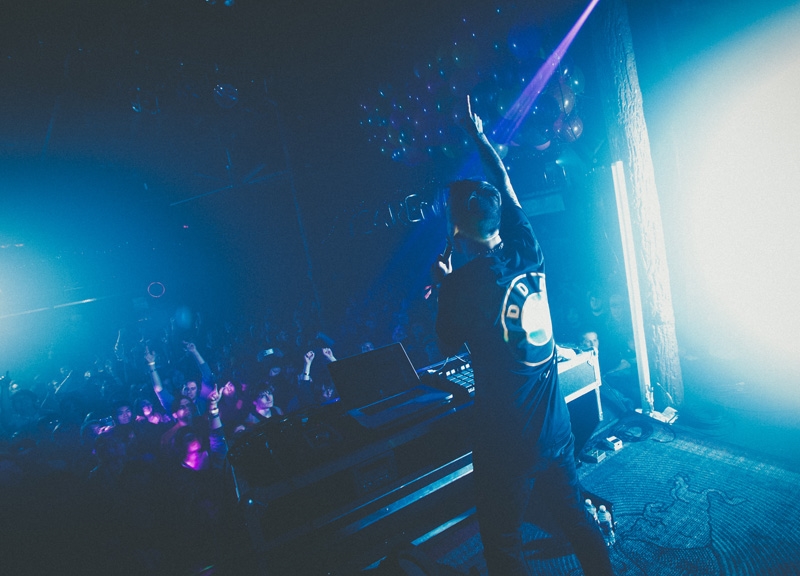 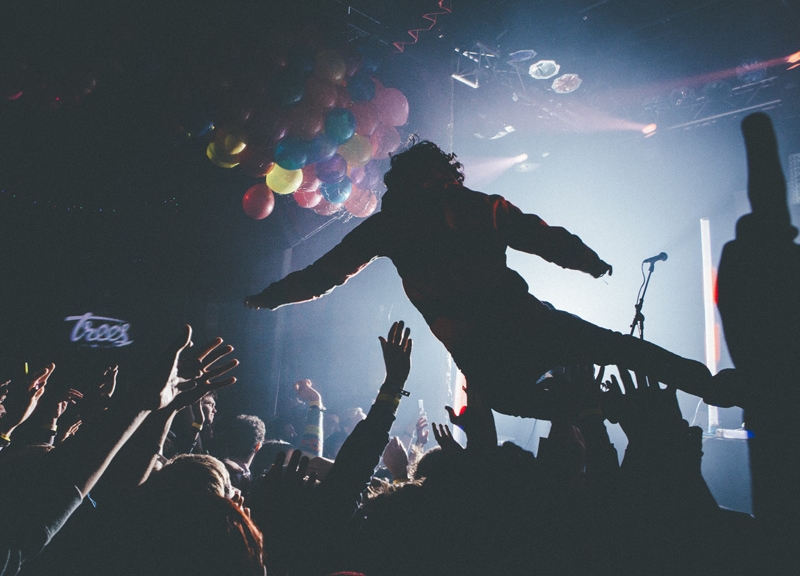 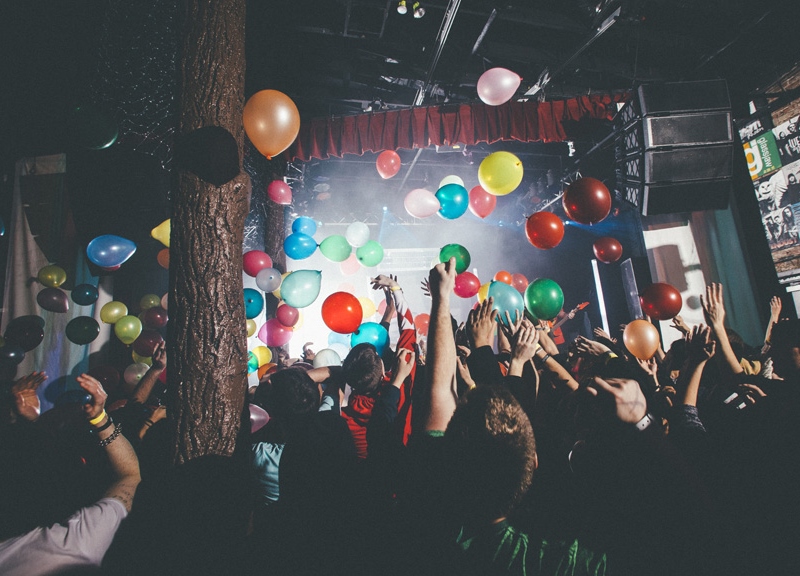 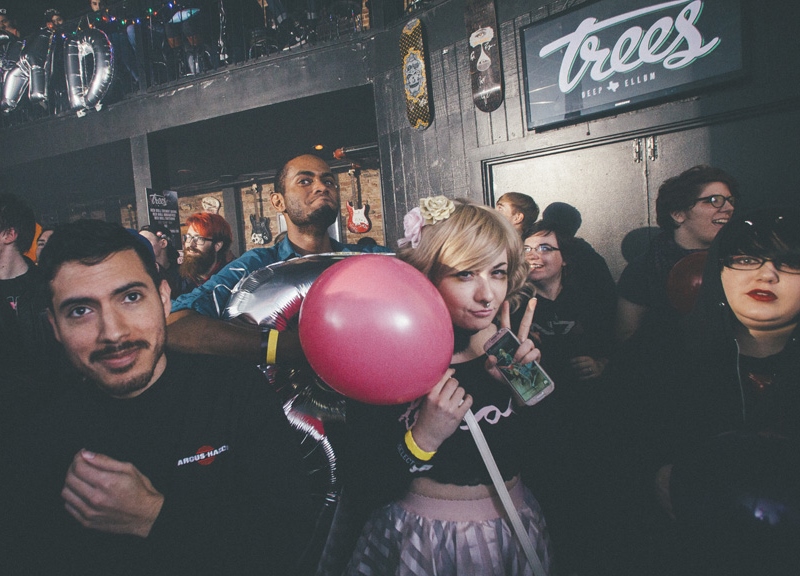 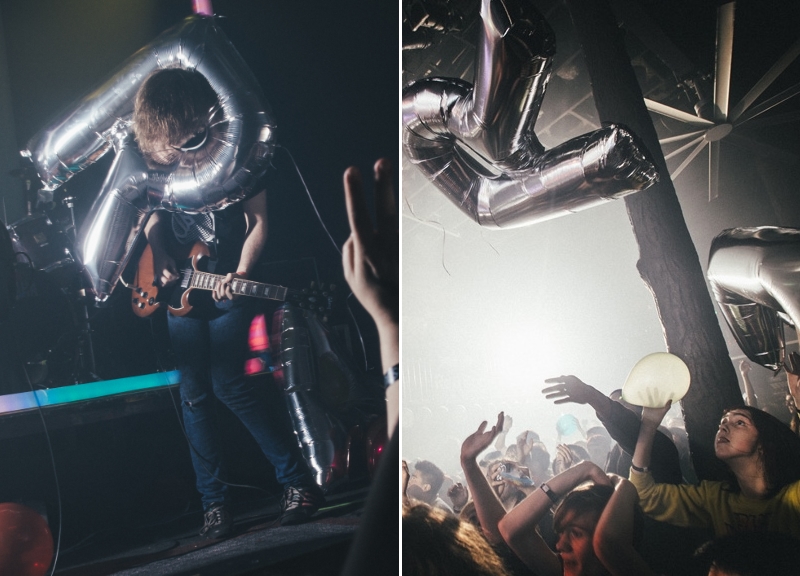 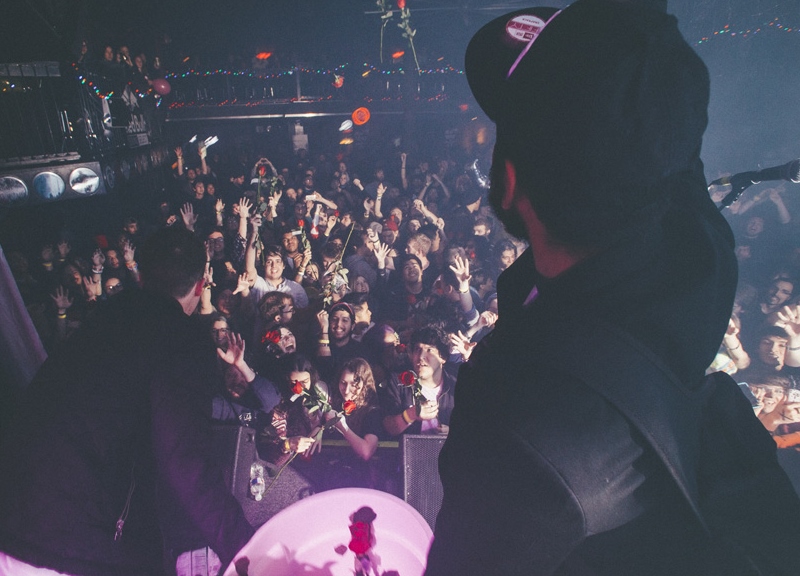 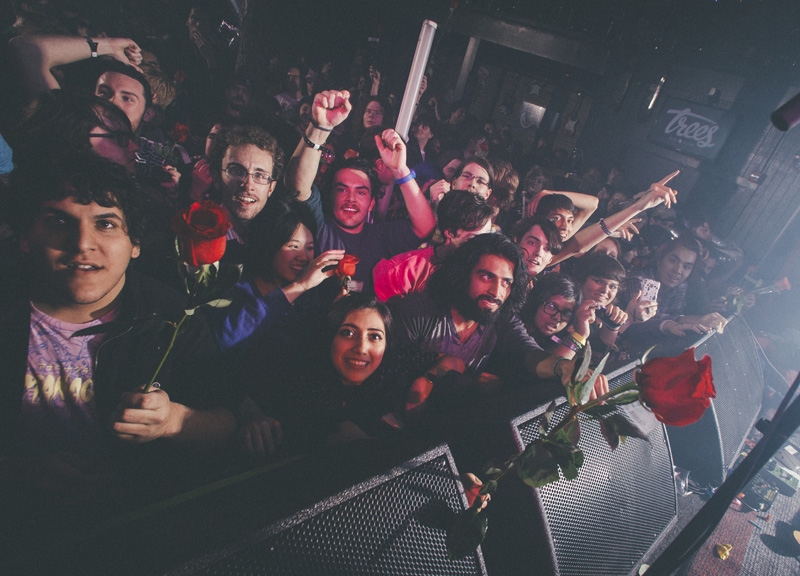 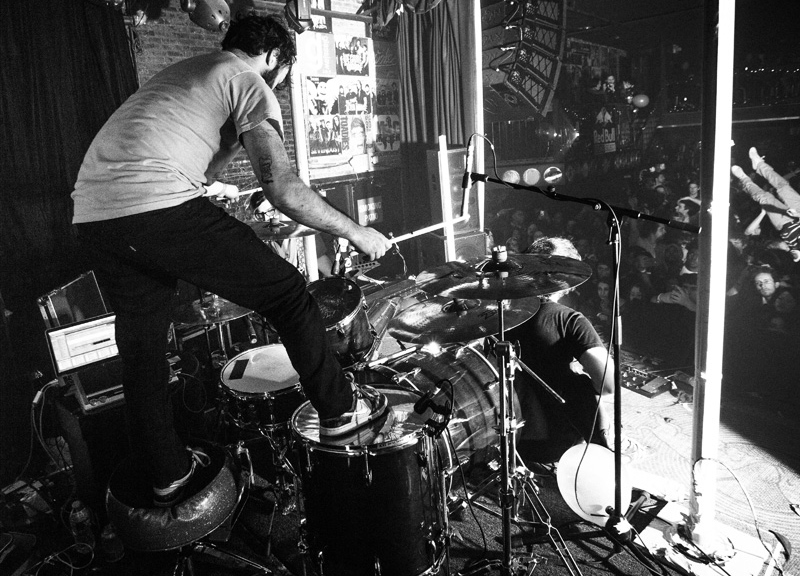 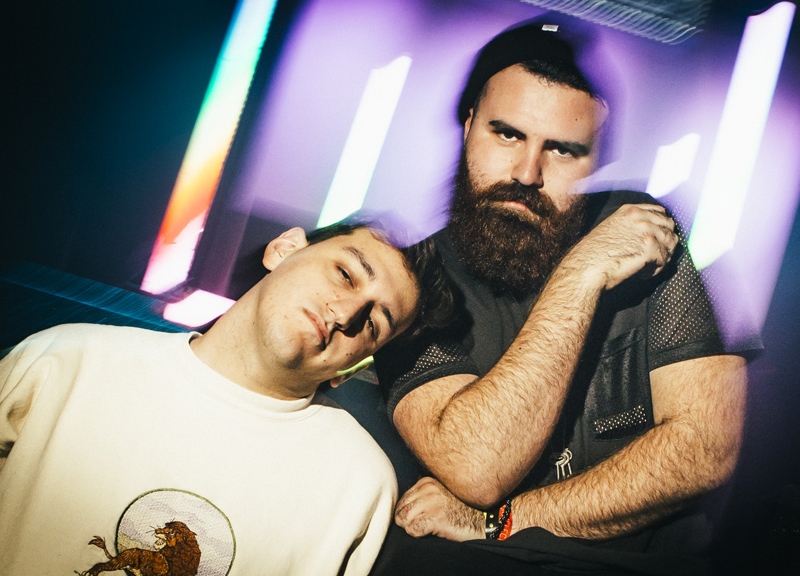 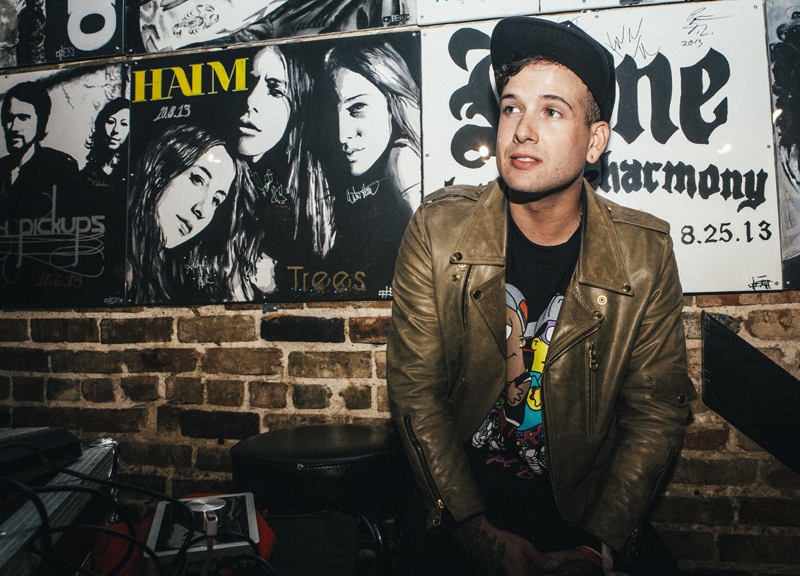 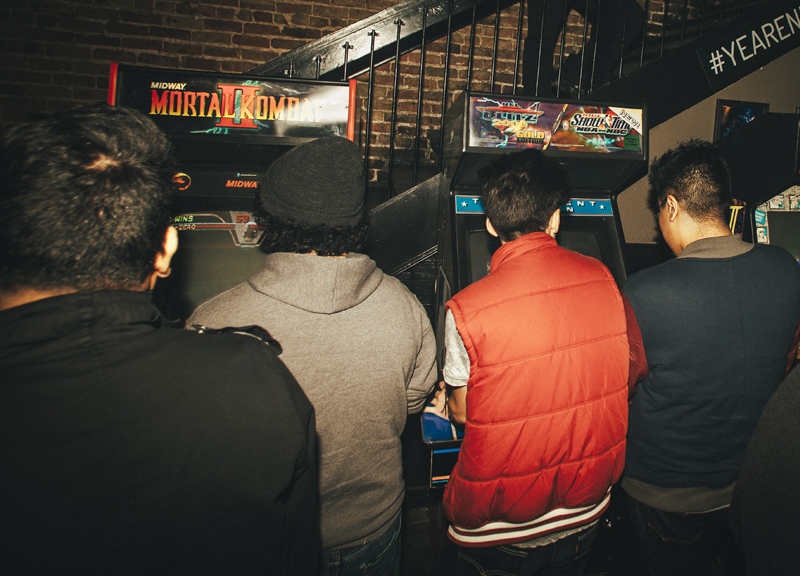 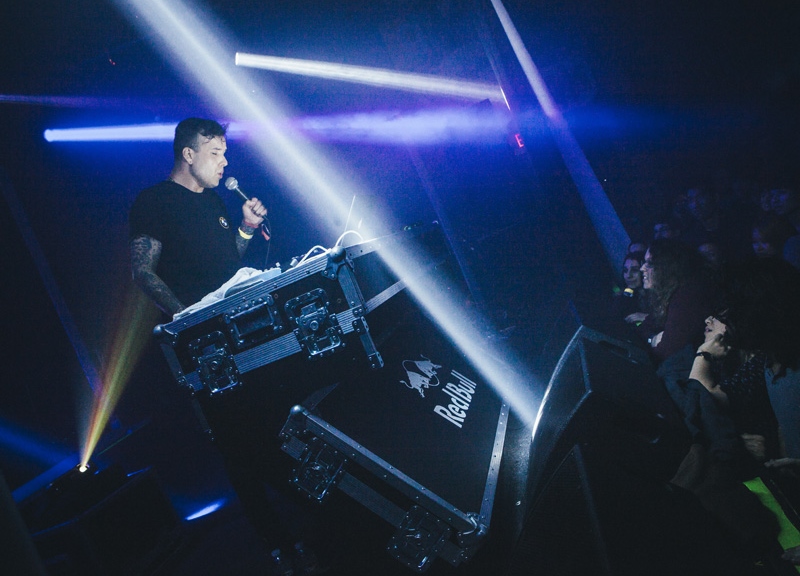 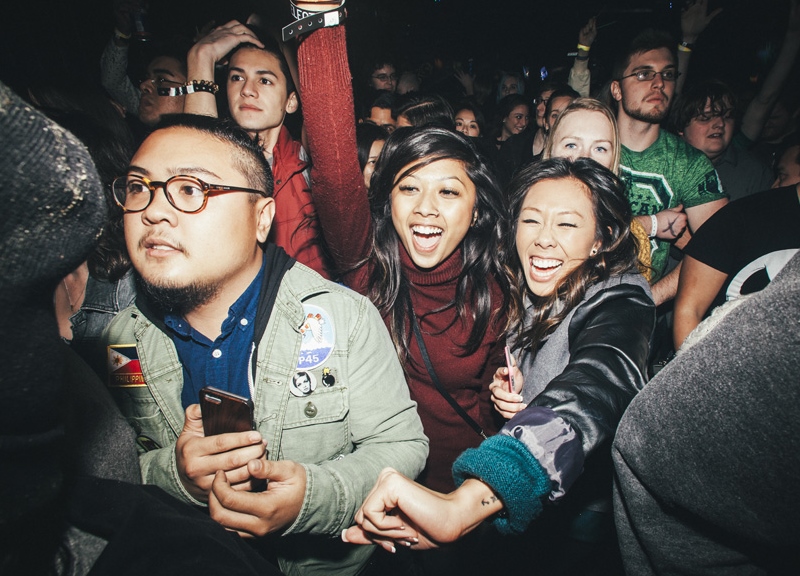 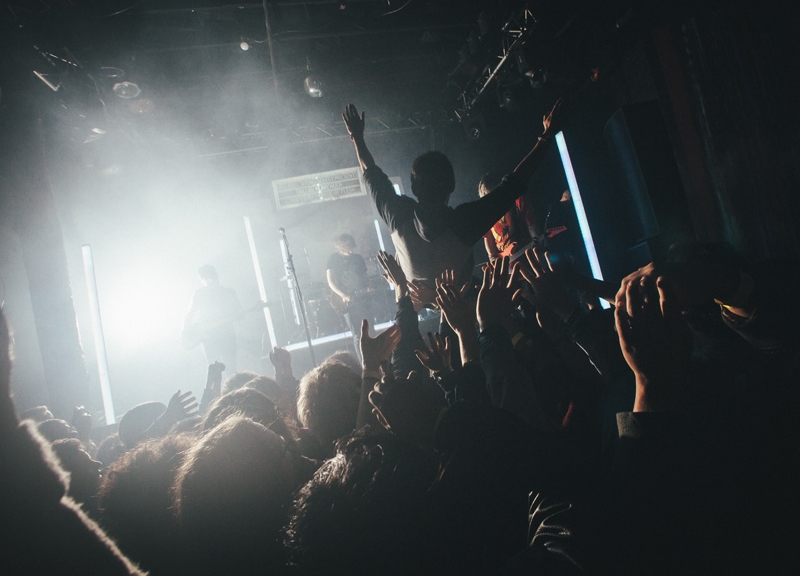 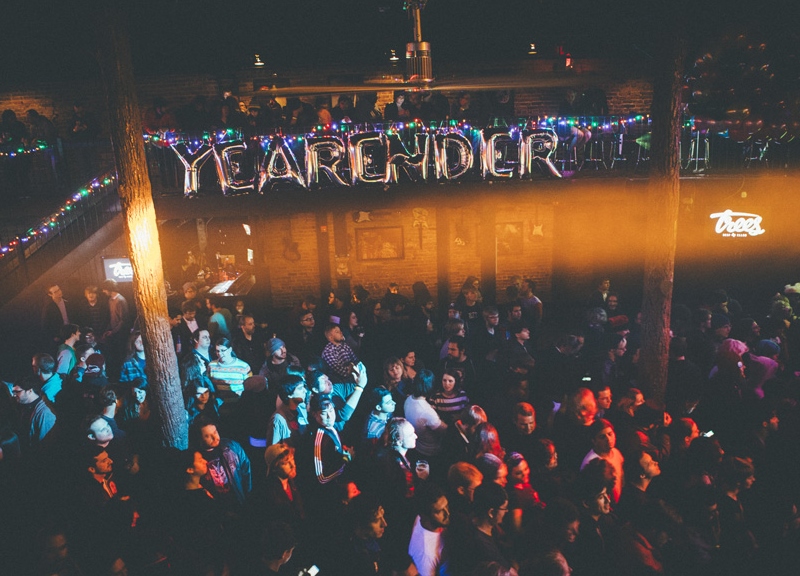