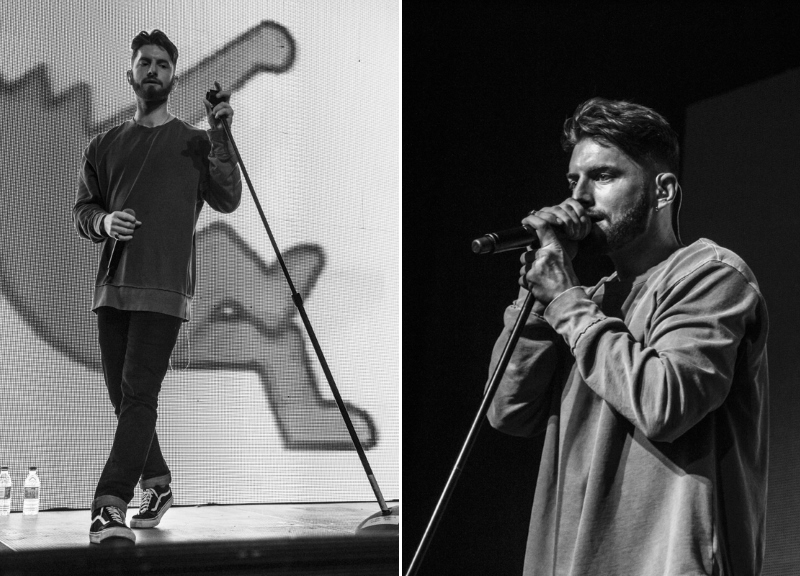 G-Eazy and A$AP Ferg Stepped Their Games Up In Dallas Last Night.

On Sunday night, G-Eazy brought his When It's Dark Out Tour to Dallas for a sold-out stop at The Bomb Factory with support from fellow California boys Nef the Pharaoh and Marc E. Bassy, as well as a set from Harlem's A$AP Ferg, whose performance almost felt like a co-headlining effort.

Ferg began his performance with visuals of A$AP Yams, the founder of A$AP Mob who passed away last January, backing the sounds of his vocals from the beginning of “Dump,” one of the many hits on Ferg's debut album, Trap Lord. As with his previous performances in town, this set from Ferg was wild and chaotic. At one point, Ferg's hype man, and a sometime solo artist in his own regard, Marty Baller came out in the middle of Ferg's set to do his traditional crowd surf and to pop a bottle of champagne on top of the front row. Baller also stuck around long enough to perform one his latest singles, “Big Tymers.” From there, Ferg brought things down for another Yams dedication, this time paying his respects with a rather conscious bit of spitting. But it took no time at all to turn things back up, as he followed that up with his latest single, the Future-featuring “New Level,” before offering up his big crowd-pleasing closer, “Work.”

When it came time for G-Eazy to take the stage, the venue darkened and a curtain rose to reveal that the previously sparse stage setup had been transformed into a red light district through the use of big, Broadway-style backdrops. There was a motel, girls dancing in windows and even a homeless guy sleeping on a bench. It was all very theatrical, and it immediately set the bar high for the rest of G-Eazy's show.

The more than 4,000 in attendance were clearly expecting this to be the Oakland rapper's best Dallas show yet — and, if you ask us, it was certainly that. Performing for 90 minutes, G-Eazy's set worked in songs from his earliest projects all the way up to his recent When It's Dark Out LP. Seeing it all go down was like watching G-Eazy relive his entire career onstage, with the artist taking time between songs to talk about what he's gone through, the people who are still with him and how much love he has for the fans that have supported him along the way. Given how all this went down in front of that elaborate backdrop, the whole thing felt more like an experience than just another rap show.

No, this was an honest-to-goodness performance from the Bay Area rapper. A pretty damn phenomenal one, too. It was enough, at least, to convert his haters in the crowd, this writer included.

Who knew he had that in him? 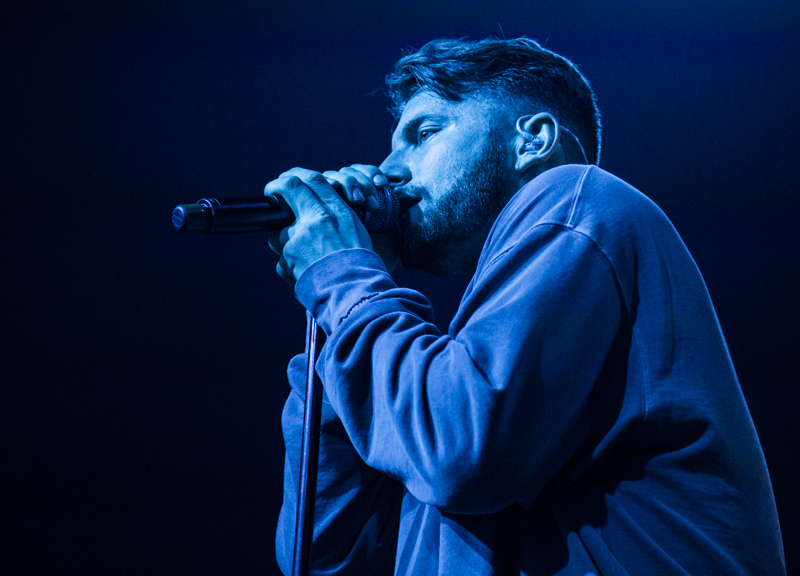 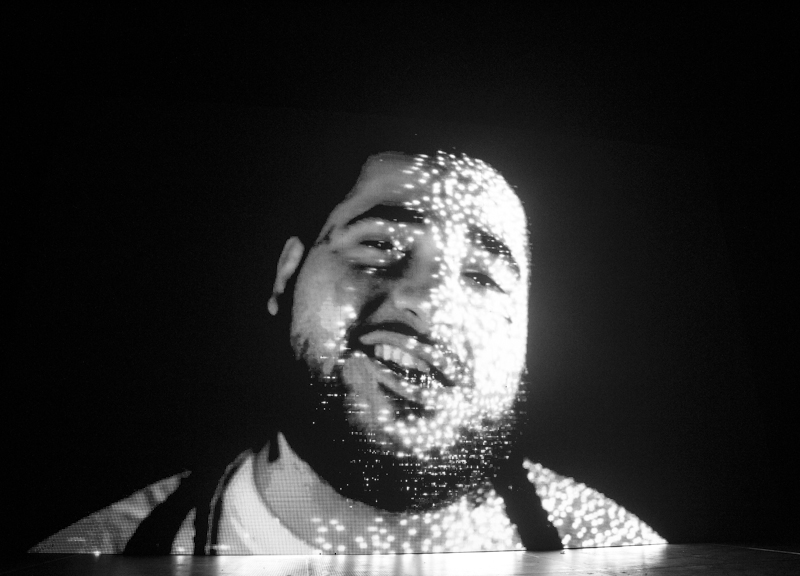 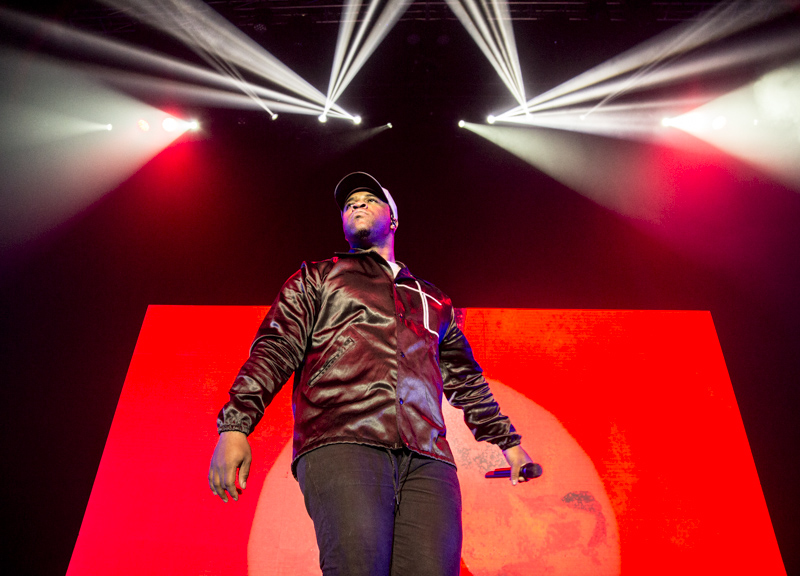 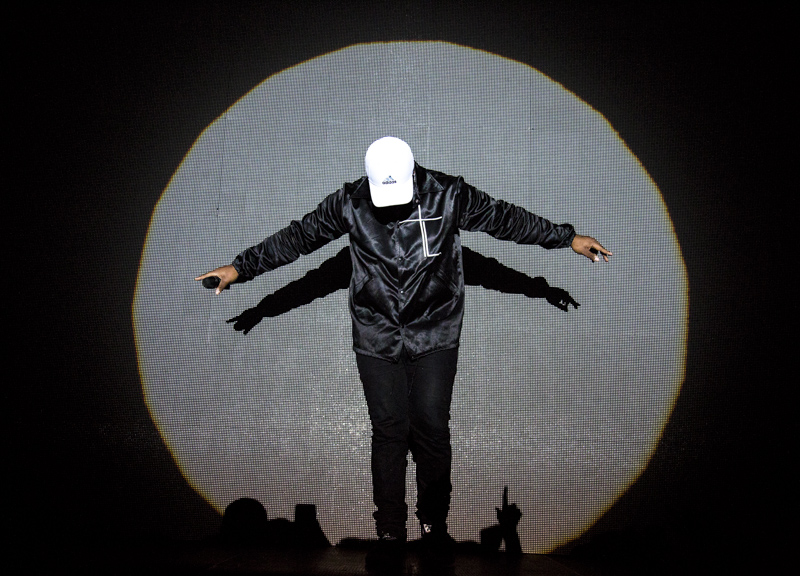 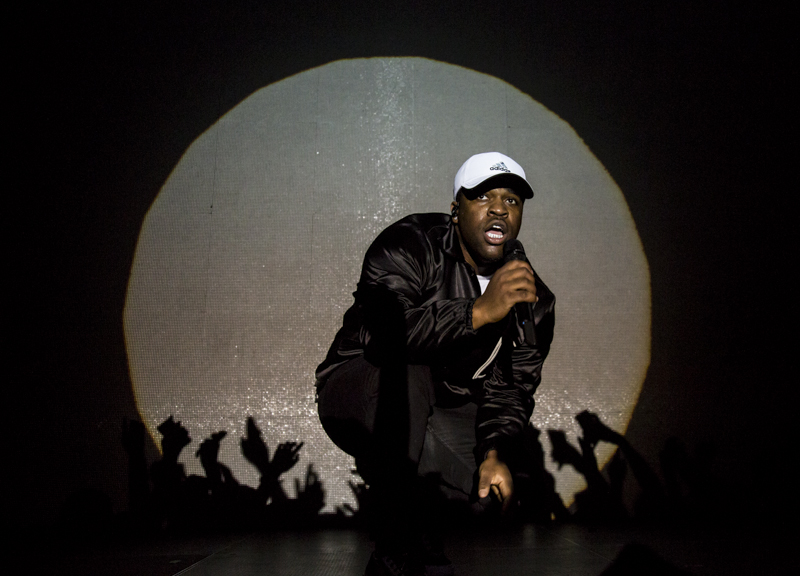 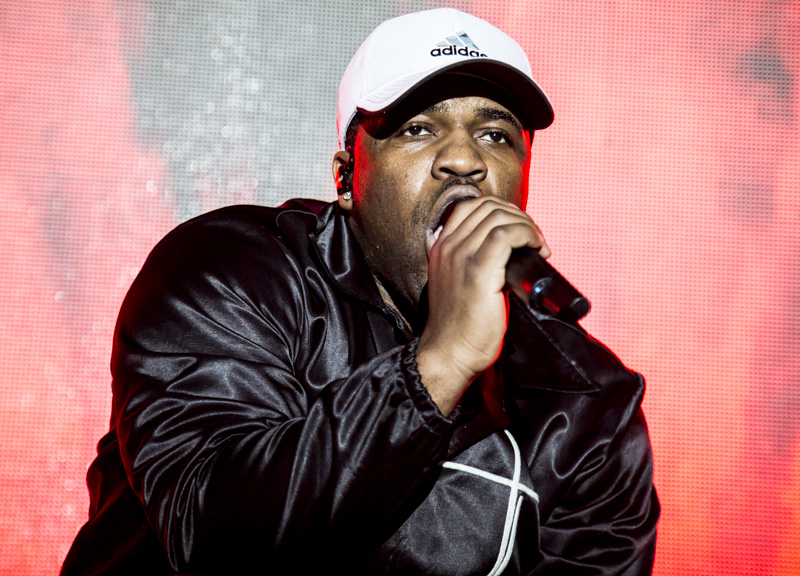 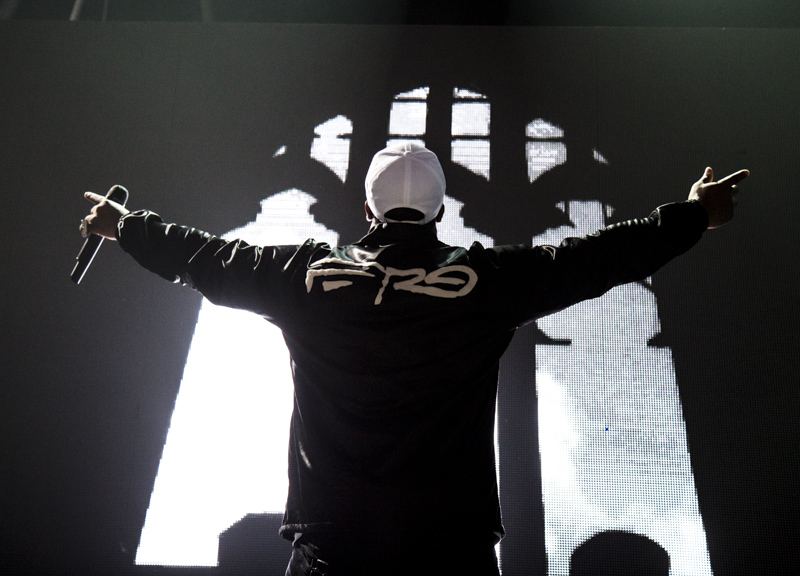 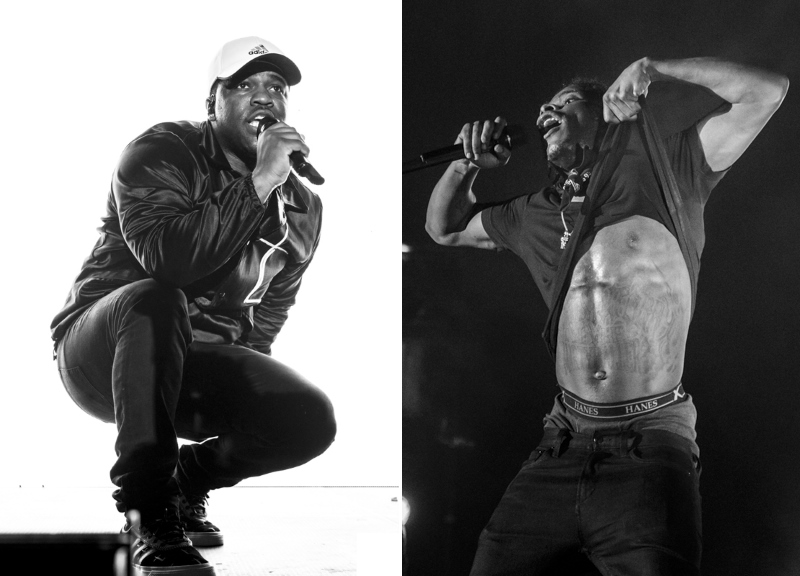 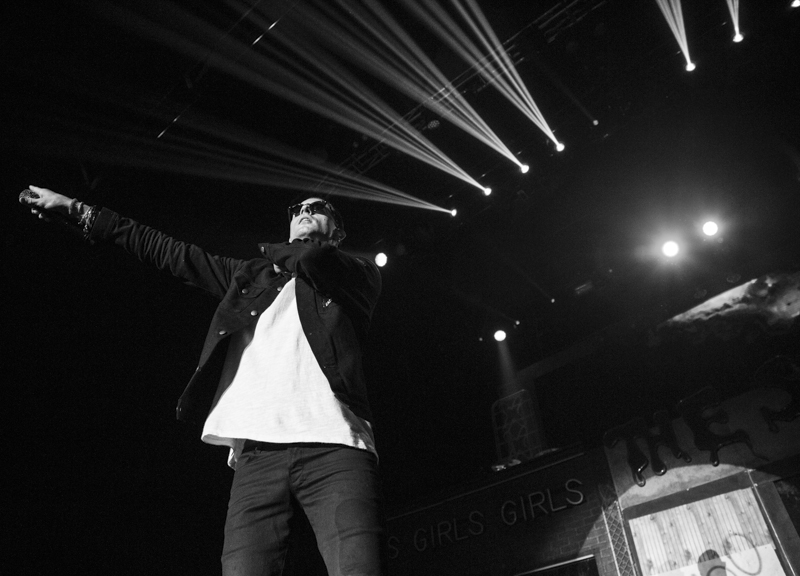 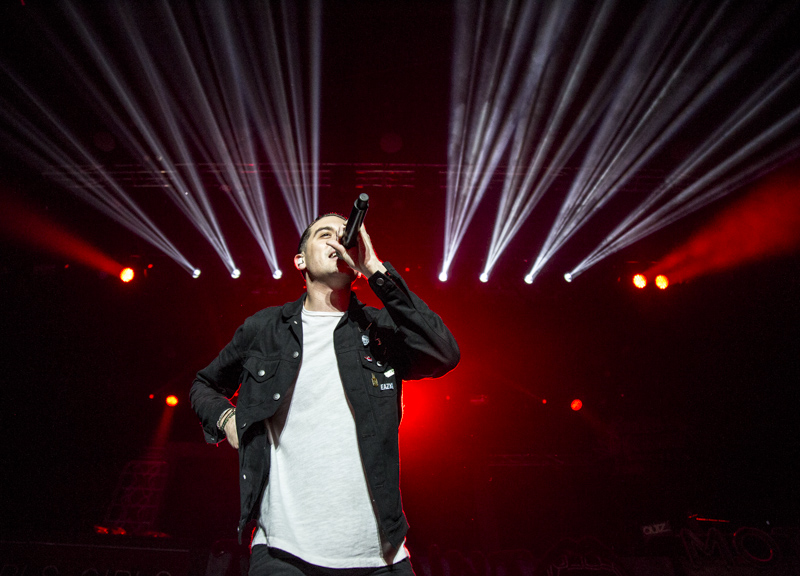 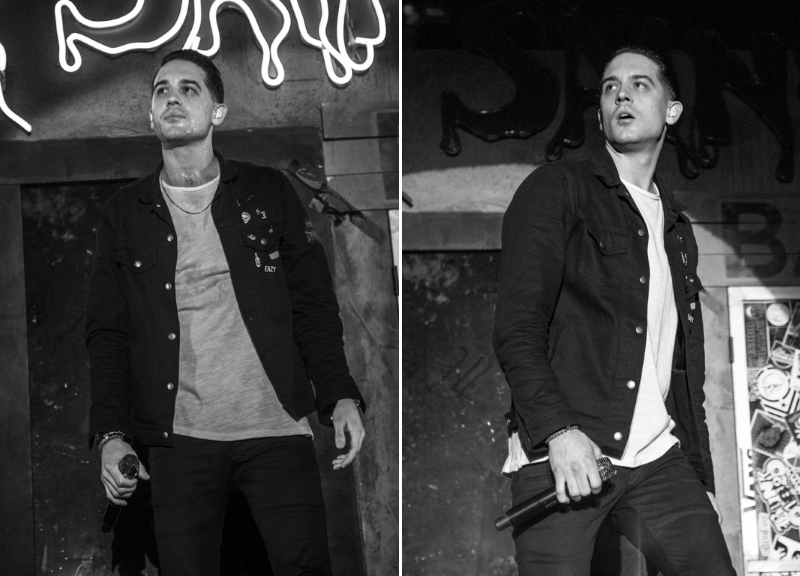 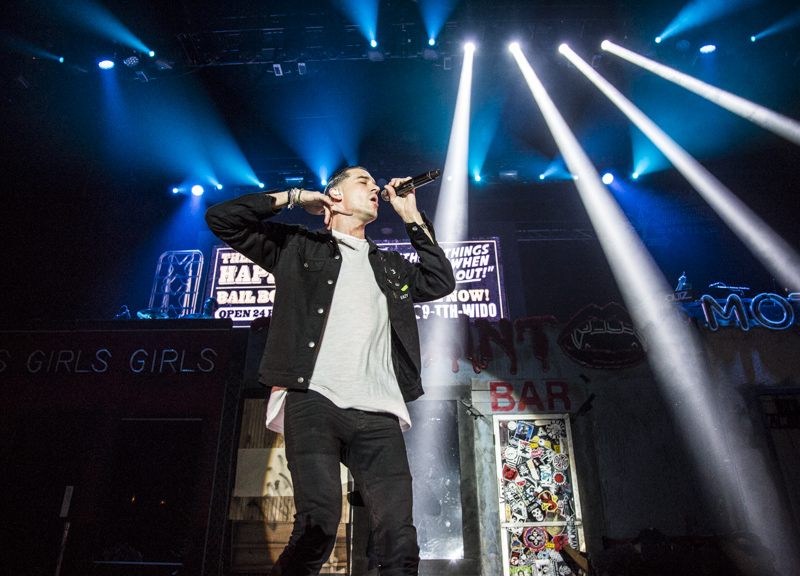 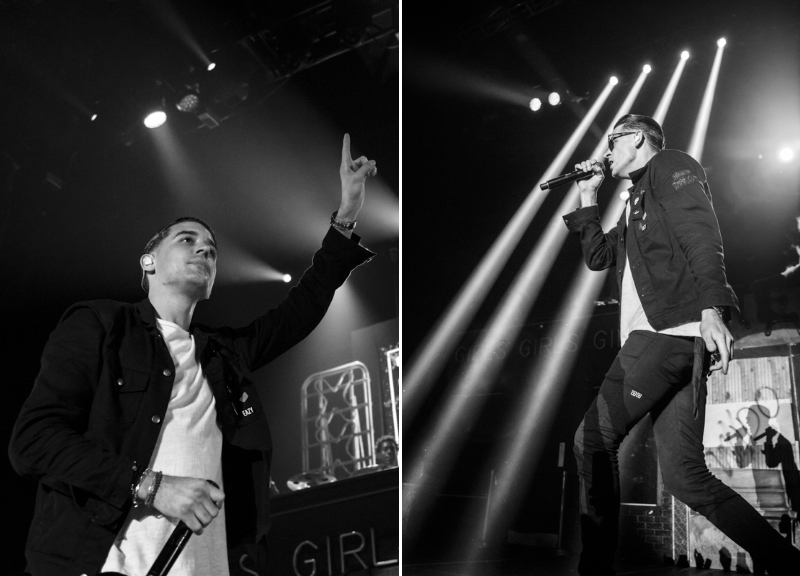 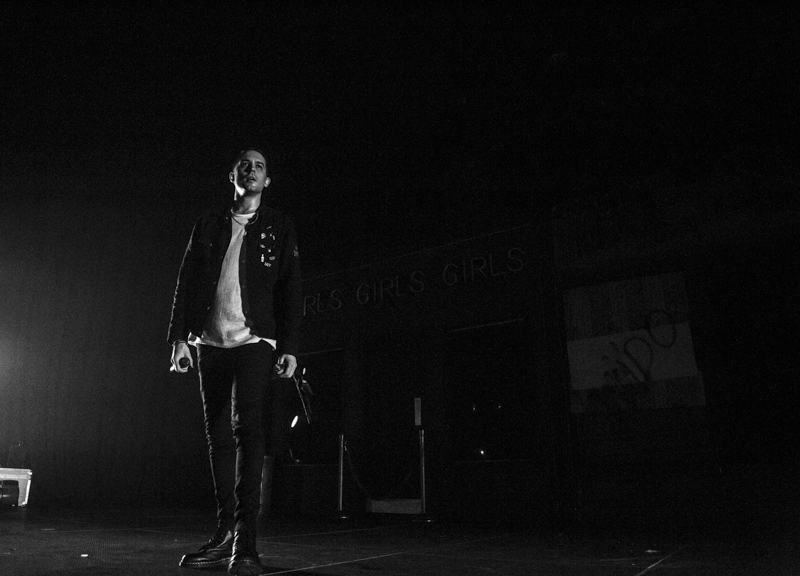 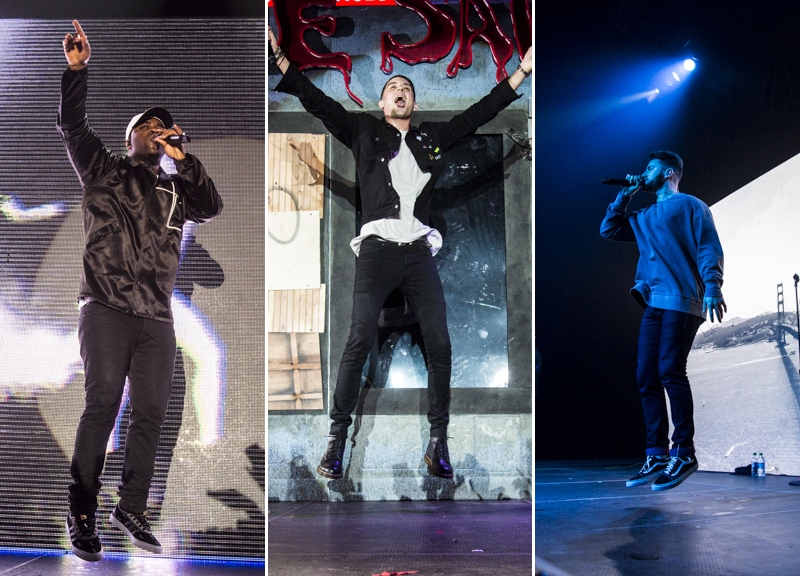 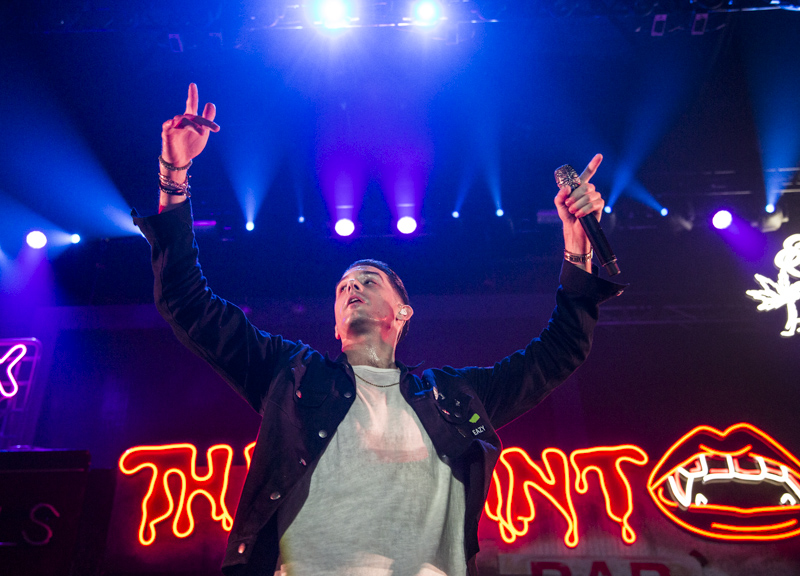 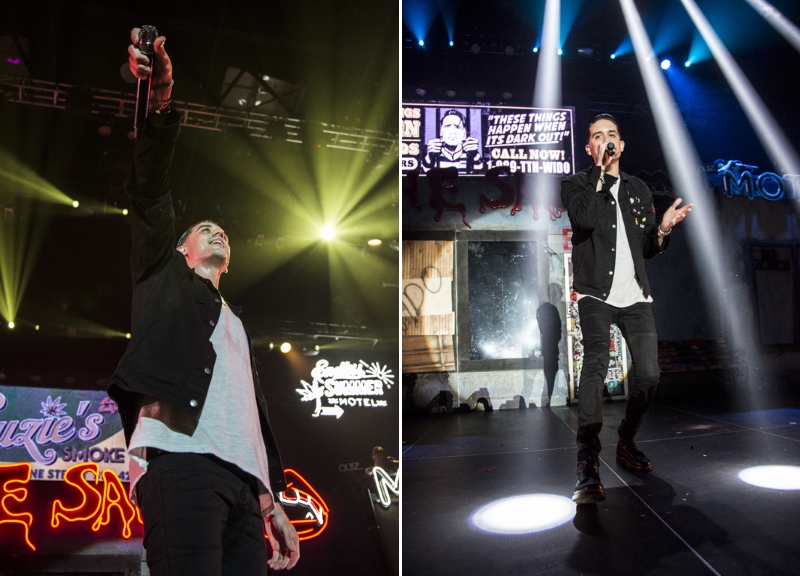 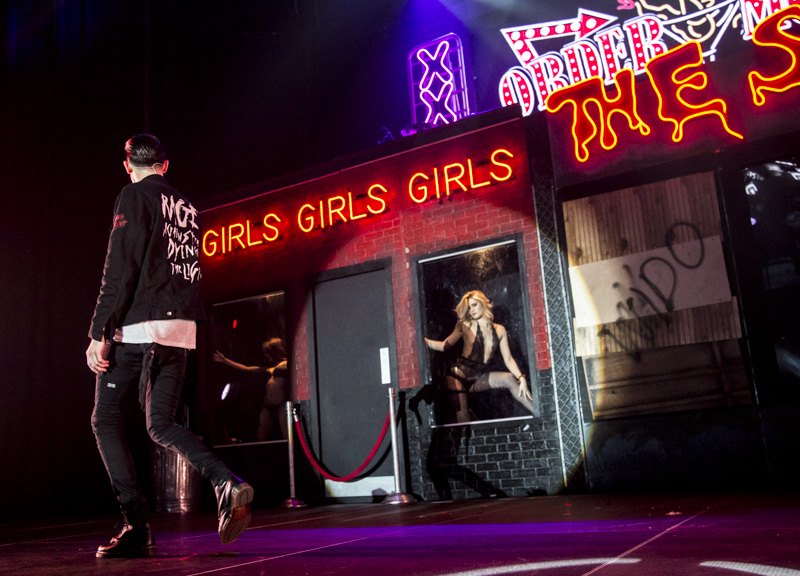 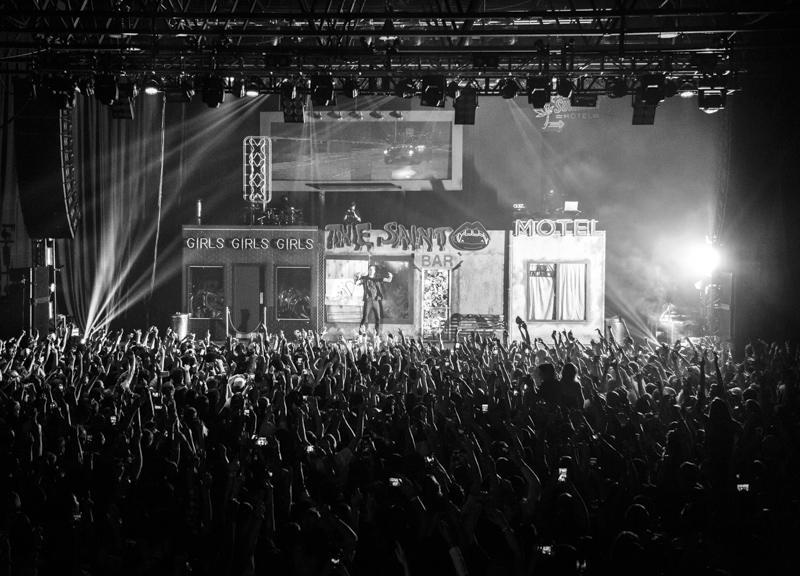