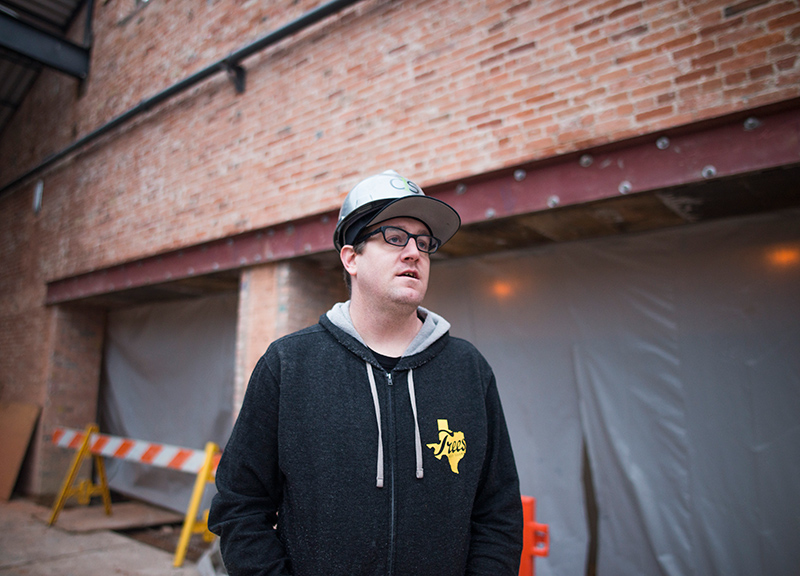 The Bomb Factory Will Be Open For Business In Late March. And A Parking Garage Is Coming With It.

When the news broke in November 2013 that the long-dormant Bomb Factory space would be getting re-opened once more as a music venue — this time by the operators of Trees — the announcement, it’s fair to say, brought with it as many questions as it did answers.

At this point, to be fair, a number of those questions have been addressed. For one thing, the approved capacity for the room is bigger than anticipated, now checking in at a cool 4,300. And while operators promise that some bigger names will be announced soon — likely by the end of this month — there’s at least a semblance of an idea about some of the acts the room will be booking for its earliest days.

Still, more than a year after the venue’s announcement, plenty more questions remain. On a guided tour of the still-very-much-in-progress space last week, however, some hints toward more answers came into light.

For starters: Yes, late March is very much when this place intends to be open for business — even if, at the moment, the place looks a long way from being ready.

It’s a pretty stark thing walking “into” the Bomb Factory as it stands today, to be frank. Aside from an office base area that will be converted over the course of the next three months into the venue’s lobby, merchandise and box office, the entirety of the space isn’t really “inside” at all.

The roof was torn off and is now in the process of being replaced, raised from its previous height and position — a move being made for a few reasons. For one thing, it should help with the acoustics. For another, the roof’s new shape will allow it to sit in place without any support from below.

In other words, says Gavin Mulloy, marketing director for Trees and the Bomb Factory alike: “There won’t be any poles blocking the sight lines,” as there are at (as he readily notes) the House of Blues or (as he doesn’t initially note) at Trees.

Meanwhile, second story office areas from the previous build-out that still stand and flank the sides of the building have yet to be torn down. In the very near future, however, the C1S Group behind the building’s design will replace these elements with a mezzanine that will wrap around the entirety of the space, and take on the form of a multi-tiered seated balcony at the end opposite of the stage in the massive room.

The side areas of that balcony will too be tiered. But, as opposed to the seated area toward the back, they’ll have other features: One side will boast tables and standing areas; the other will feature nine “AAC-style” suites.

The backstage area of the 40,000-square-foot space will meanwhile feature four green rooms, all of which will be equipped with laundry and shower facilities and one of which will also include a gym. This area will also be used to for offices and storage.

During our tour, the majority of the workers’ focus appeared to be upon the plumbing necessary to host the venue’s planned three main floor bar areas — one that greets patrons toward the back of the space and two others that will run along either side of the main floor.

It all sounds like a lot of work still to be finished given the state of organized bedlam that currently exists here, but Mulloy, for his part, is confident in engineering and construction crew C1S Group‘s abilities to finish owners Clint and Whithey Barlow’s industrial vision for the space on time.

One development revealed on this tour will take significantly more time than that — and, though it answers the biggest question that’s always been in place since this room’s announcement, the planned solution will be sure to raise at least a few eyebrows.

According to Mulloy, everyone’s biggest concern — where exactly in Deep Ellum some 4,300 concert attendees are going to park when they come to a show at the Bomb Factory — is being handled. He and other sources confirm that the city has plans to build a six-story parking structure on Commerce Street, just behind the Bomb Factory and next to Angry Dog, to accommodate the traffic, although no timetable for that build has been set.

Additionally, Mulloy and other sources say that Westdale Properties, which owns the Bomb Factory property the Barlows are leasing, expects to build a similarly sized parking garage of its own as part of its planned mixed-used remodel for the old Union Bankers Building/Knights of Pythias Temple on Elm Street.

Combined, this news is pretty massive as far as the city’s commitment to Deep Ellum’s latest bounce-back goes — not just for the Bomb Factory but for still-coming entities such as Luscher’s Post Oak Red Hots and, really, just the Deep Ellum community as a whole.

About as big as the news that this place is opening in the first place when you think about it. 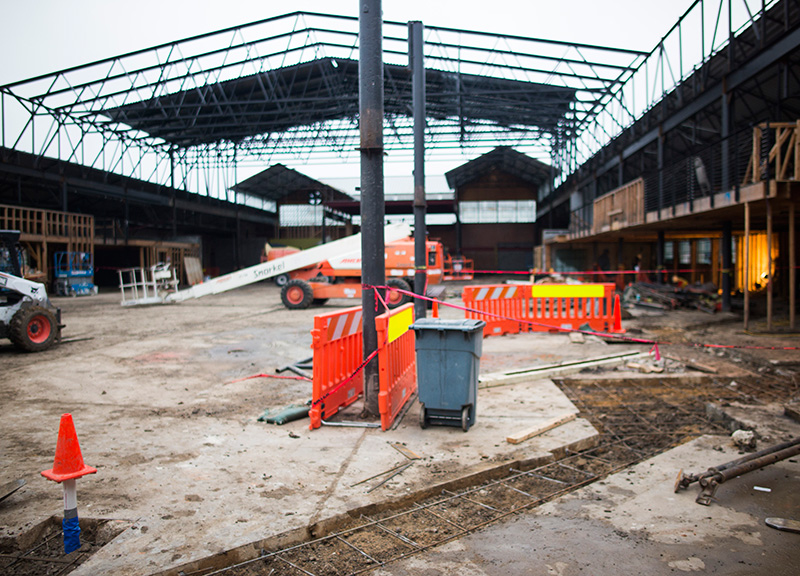 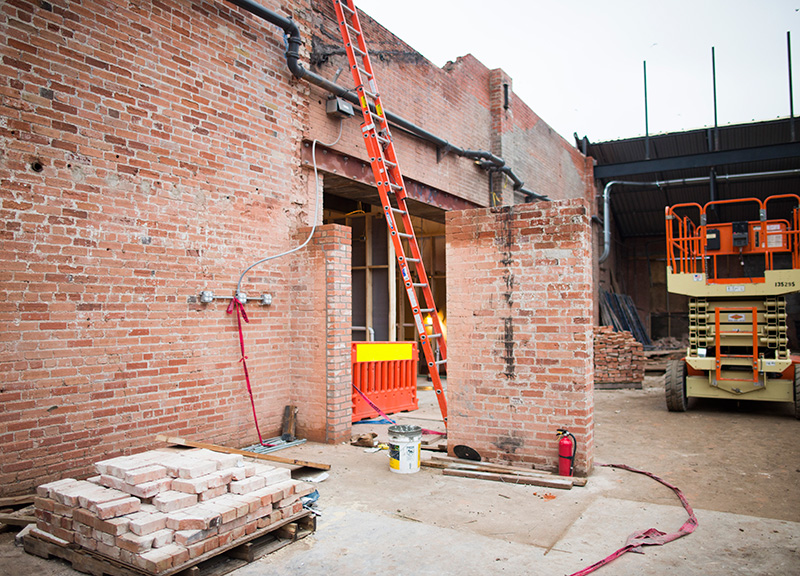 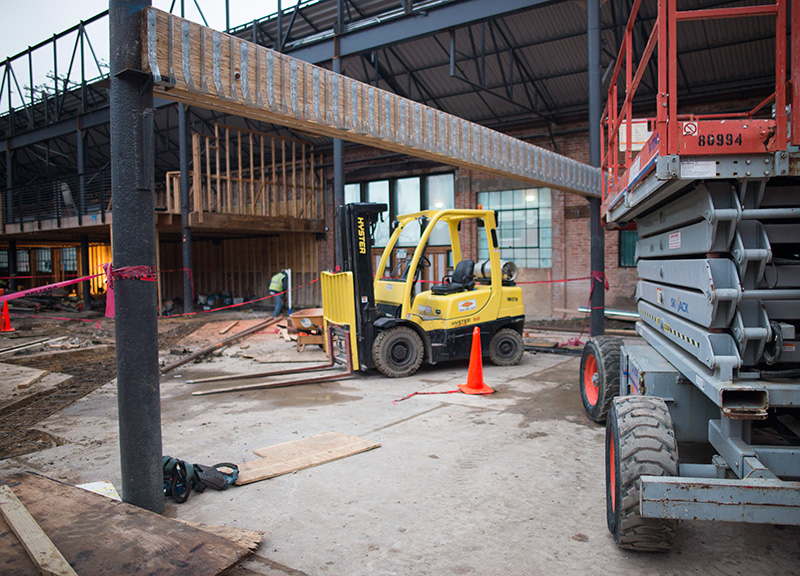 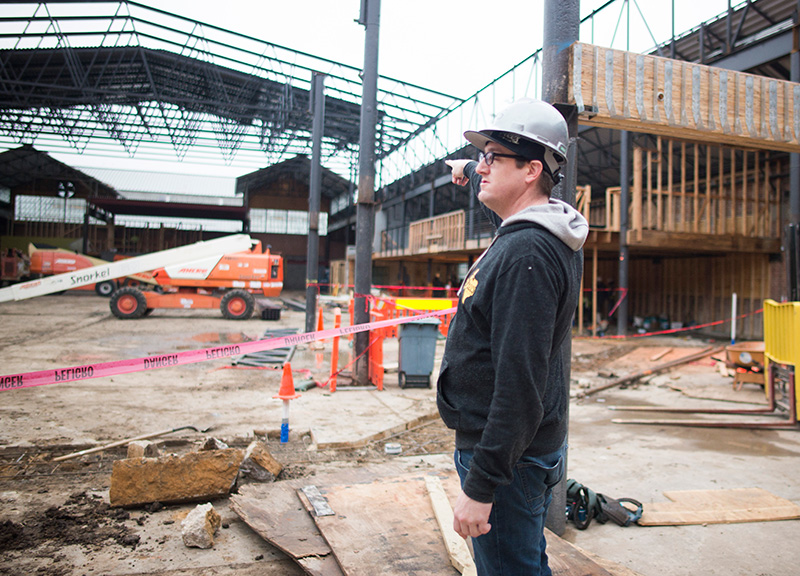 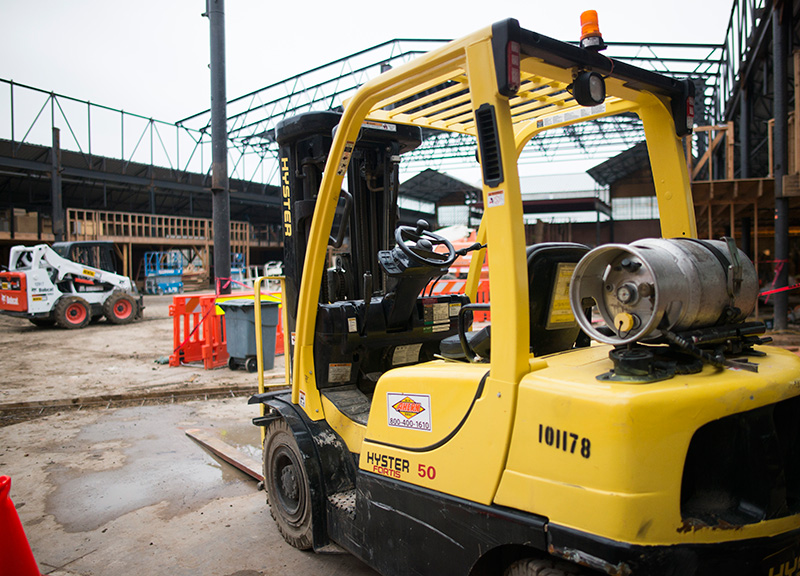 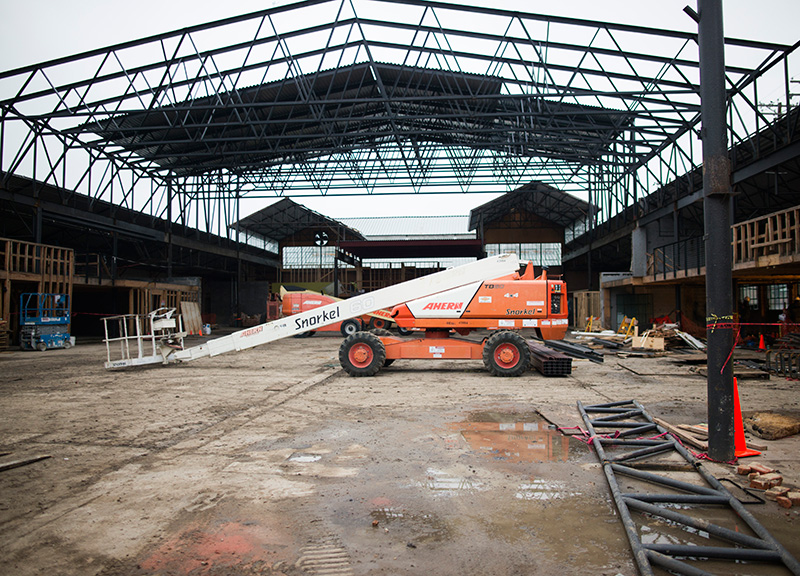 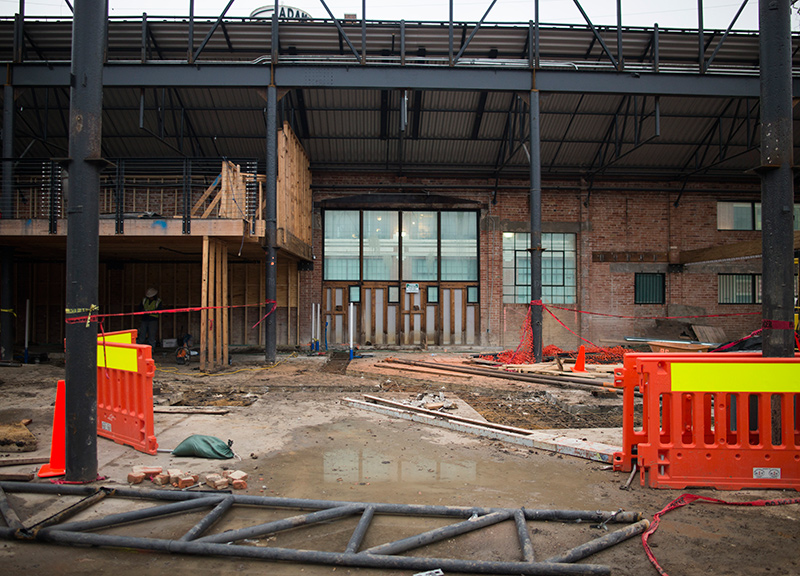 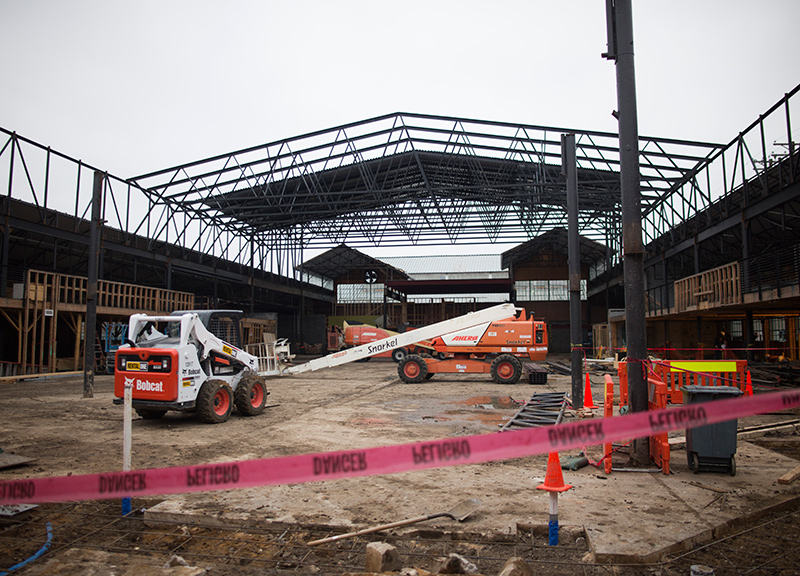 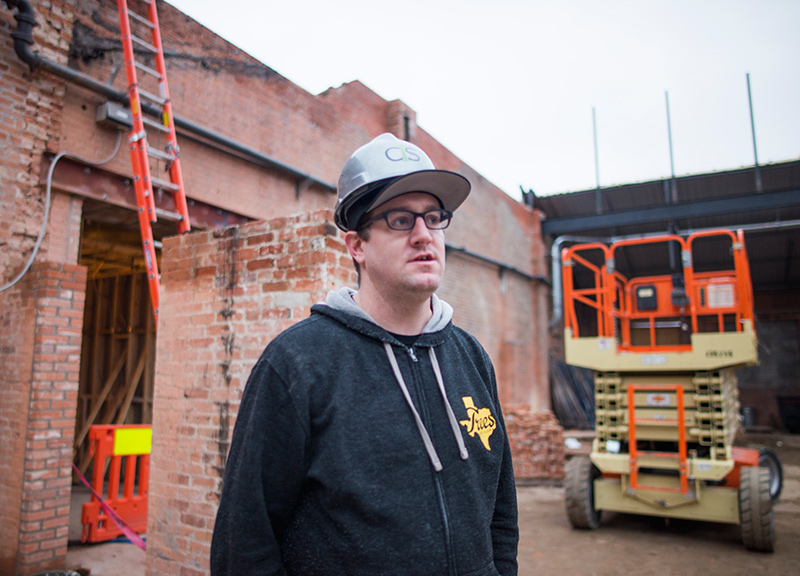 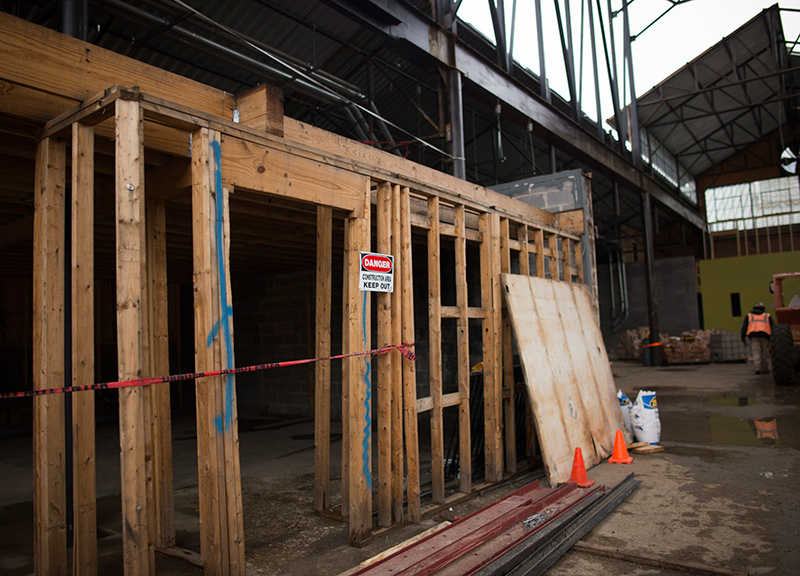 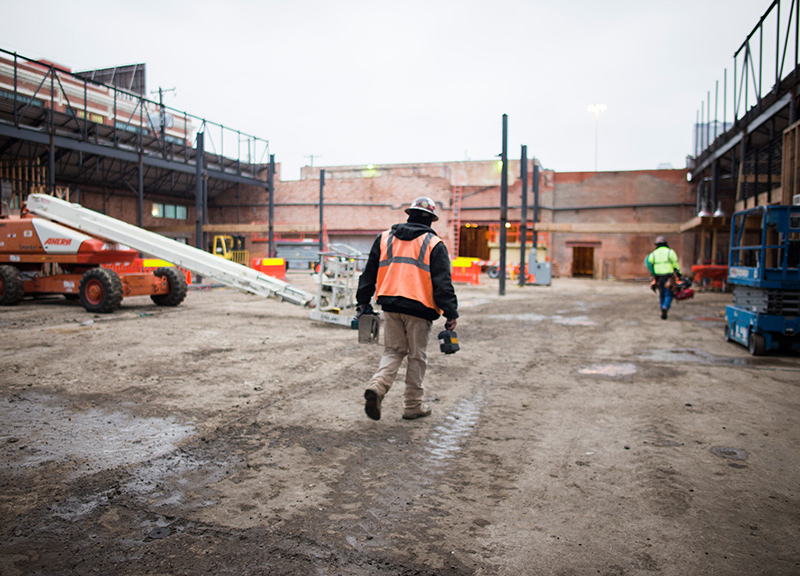 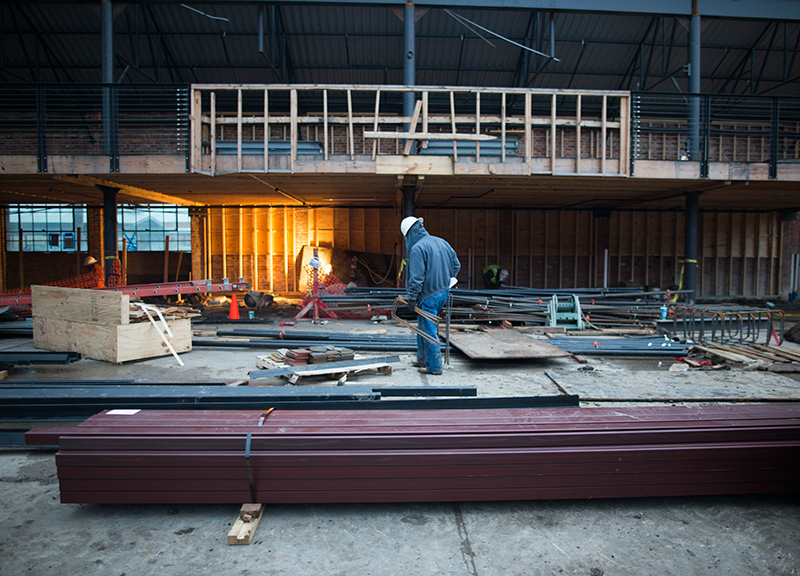 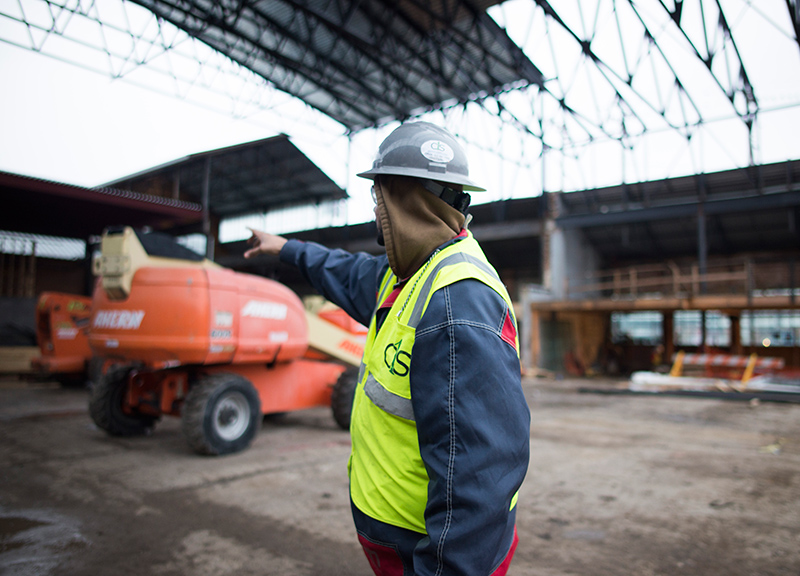 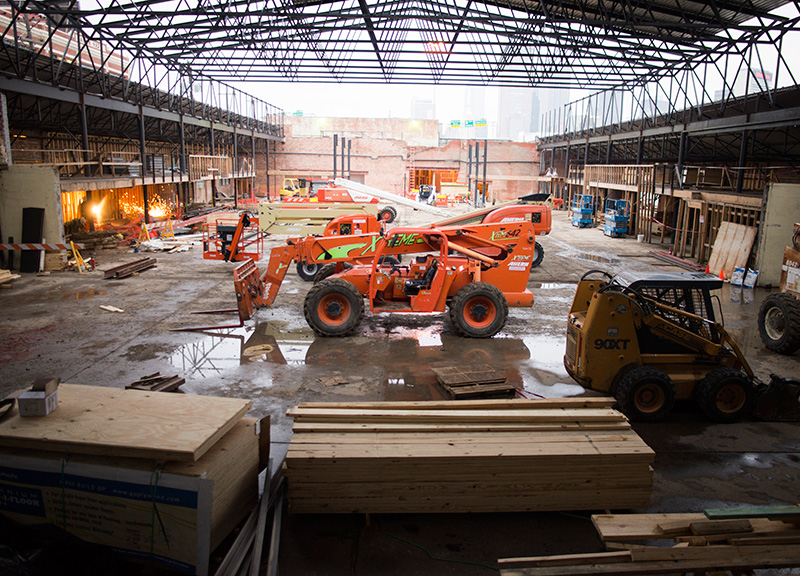 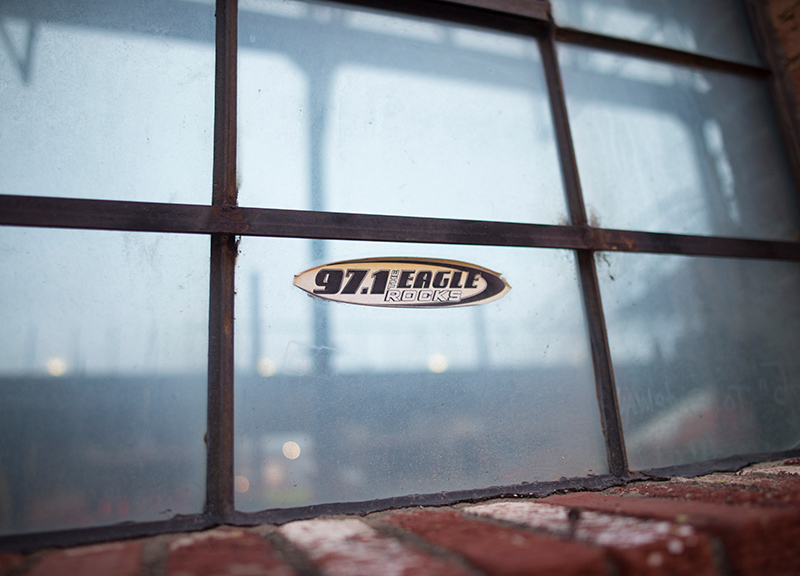 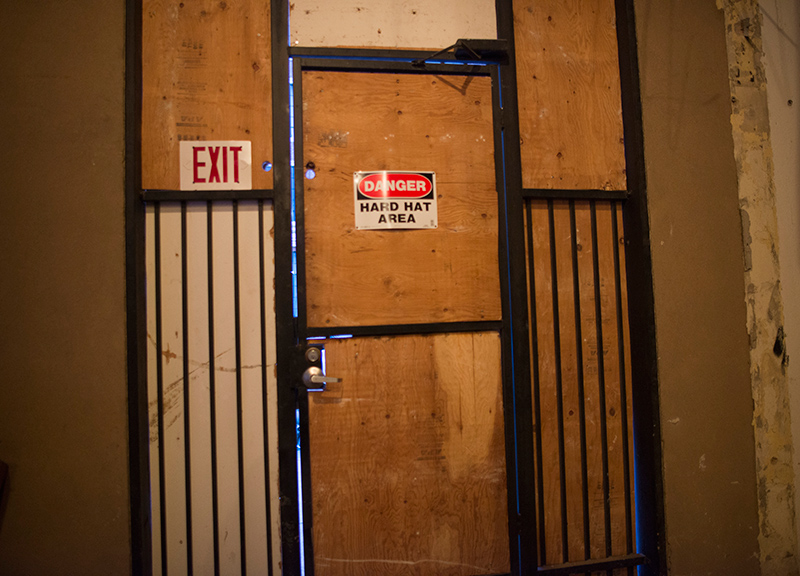 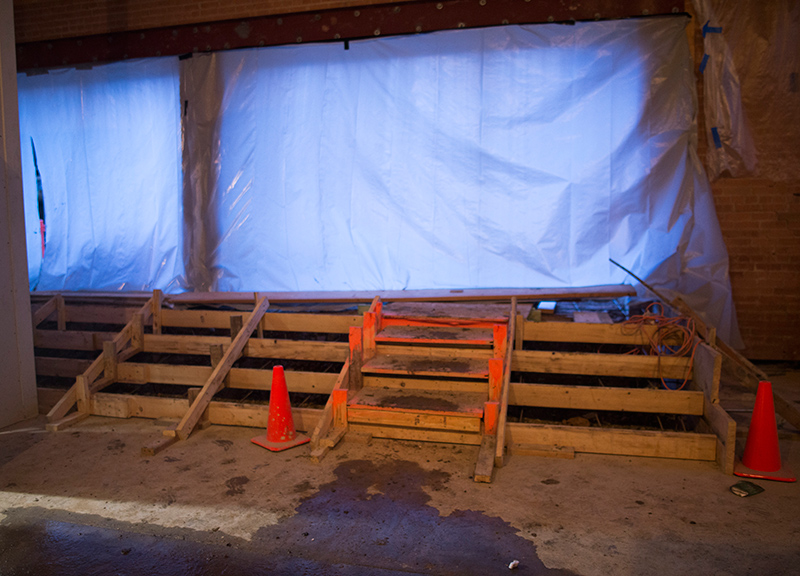 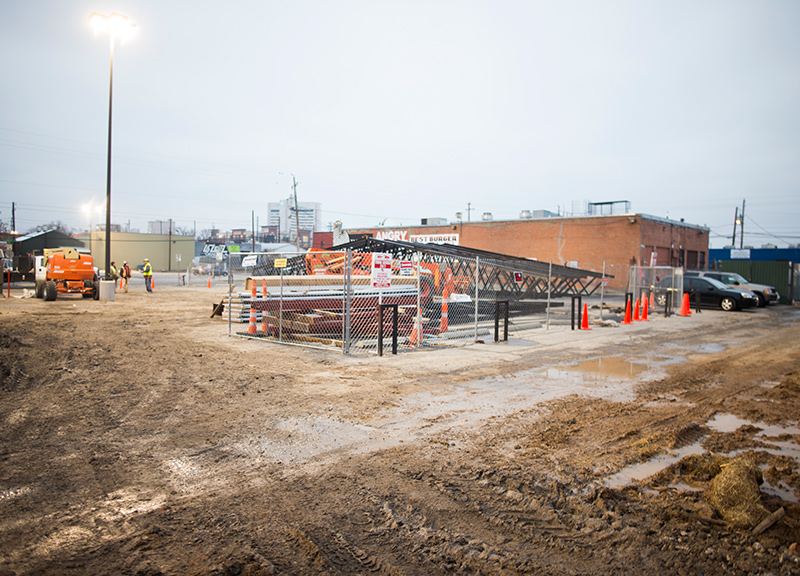