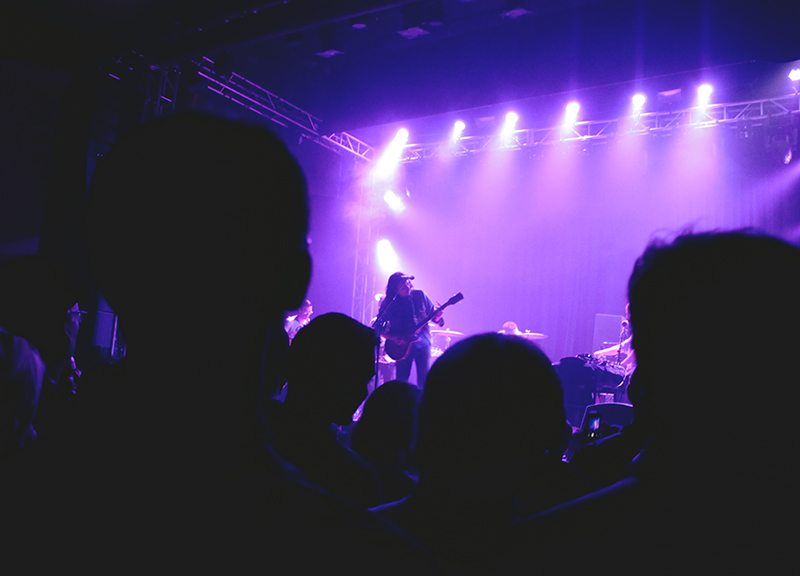 Scenes From Friday Night's The War on Drugs Show at the Granada.

On Friday night at the Granada Theater, after an opening set from Chicago's Califone and just before the headline performers in Philadelphia's The War on Drugs took the stage, the tone for the evening started to come into view. For starters, with the house lights at mid-strength, one thing was abundantly obvious about this crowd: These people loved plaids; and, if the Granada Theater's Twitter wall was any indicator, the only thing this crowd loved nearly as much as plaids was jokes about Nancy Reagan.

Yes, this was just a big ol' dad-joking, plaid-rocking set. Very much so. Such is the fanbase of The War on Drugs, perhaps the dad-rockingest band going these days.

Ain't nothing necessarily inherently wrong with dad-rock, though. And, man oh man, does The War on Drugs do it well. Still riding high off of the March release of Lost in a Dream — already the band's best-performing album to date — the band was in top form on Friday night, playing its own pleasing brand of melancholy jangle-rock and, during one perfectly fitting dad-like moment, covering Bob Dylan's “Tangled Up In Blue” to the supreme excitement of at least one group of fans on the upstairs balcony.

All jokes aside, The War on Drugs' showing on this night was a truly impressive display — and on a number of levels, not the least of which was the fact that the band wasn't even at full strength. Bassist David Hartley was out for the night because he was in a wedding elsewhere; in his place was a first-timer. Still, it'd be tough to imagine the band really sounding much better: The five performers backing principle songwriter and frontman Adam Granduciel on this night were very much pros, adding even more swirling allure and toe-tapping appeal to the band's already-mesmerizing sound.

Even the band itself got a little wrapped up in the music: Most every song performed here was extended by at least a minute; the original 13-song set list was thrown out the window toward the end of the show in favor of some last-minute changes; and, though the band still tackled fewer than 15 songs in total over the course of the night, it somehow managed to perform for more than 90 minutes.

It didn't feel that long, though, which is perhaps the best indicator that this show was more than what it looked to be at face-level.

My point, I suppose, is this: Sometimes dads really do know best. 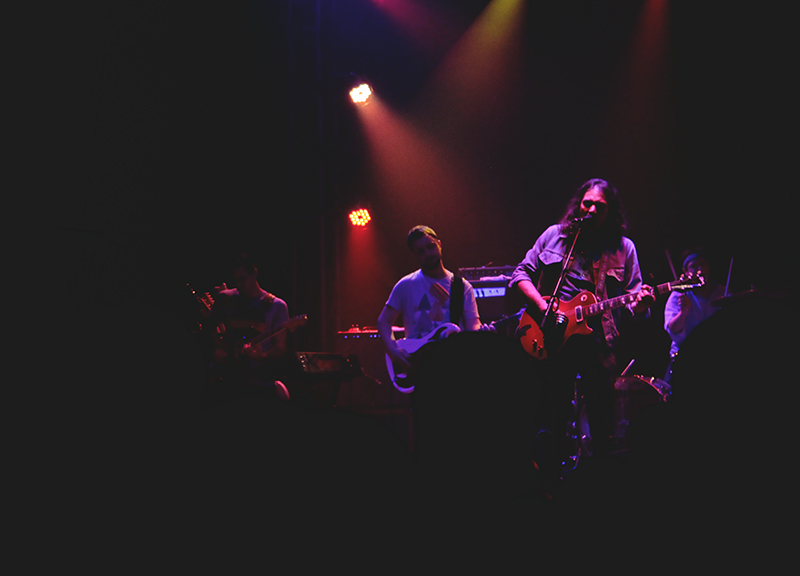 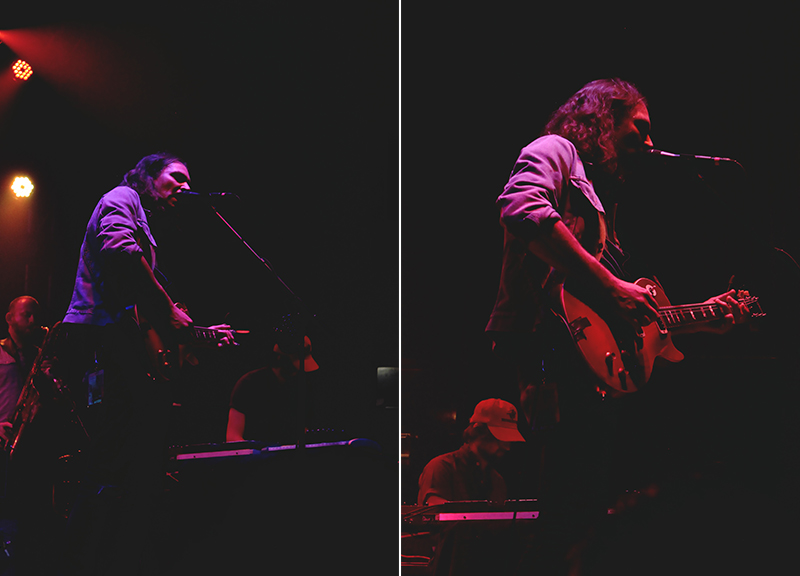 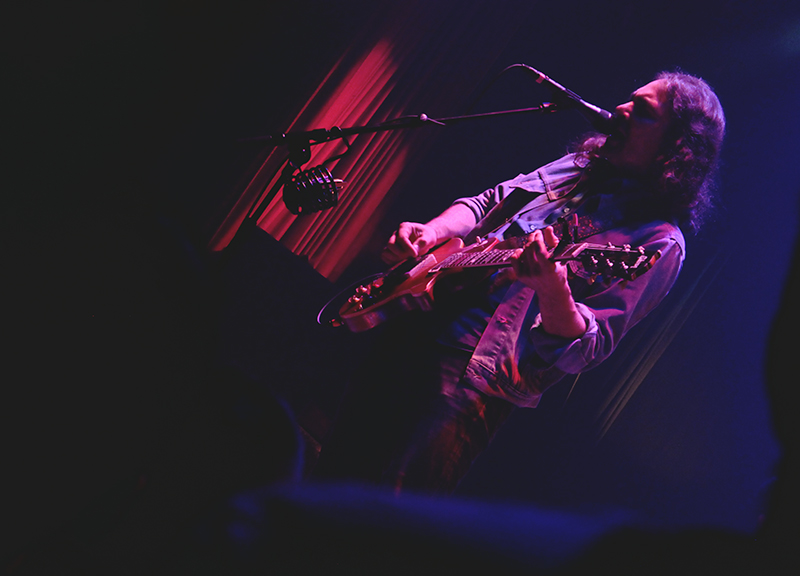 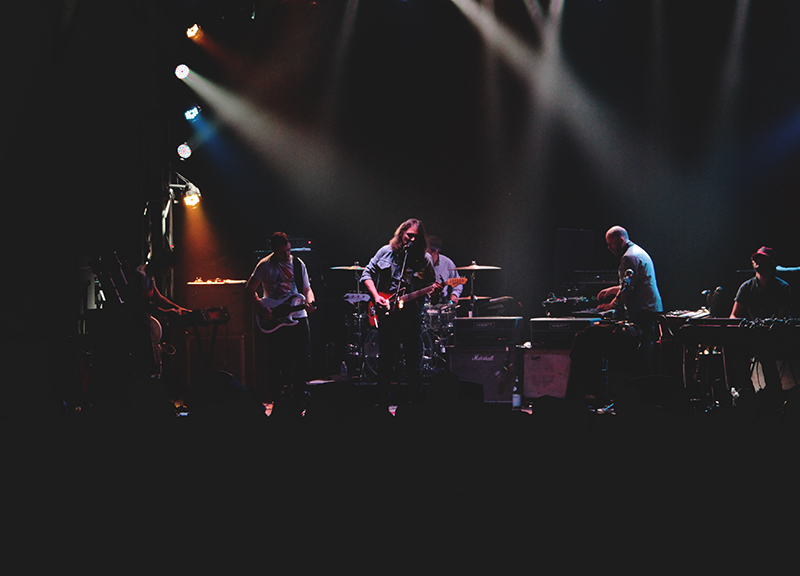 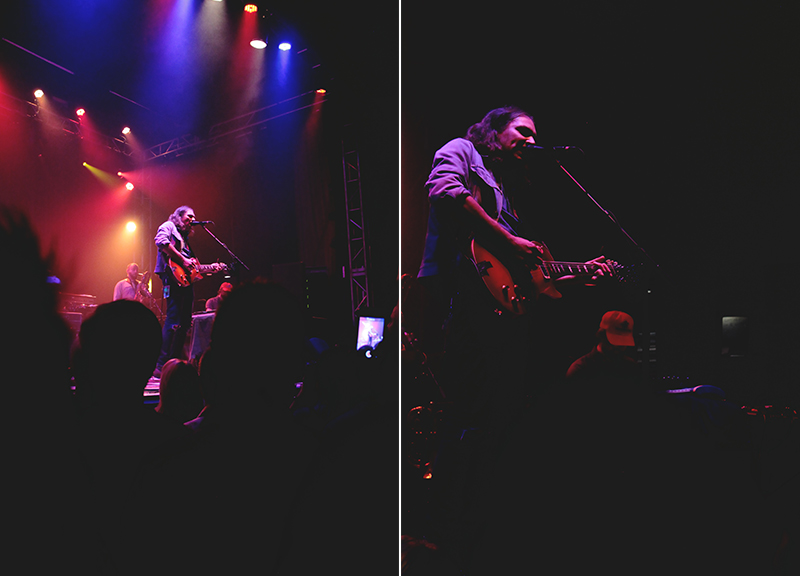 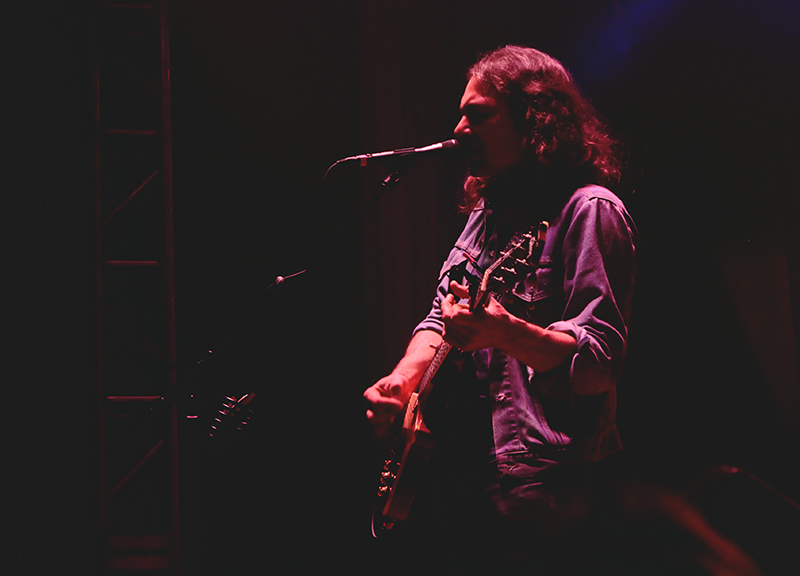 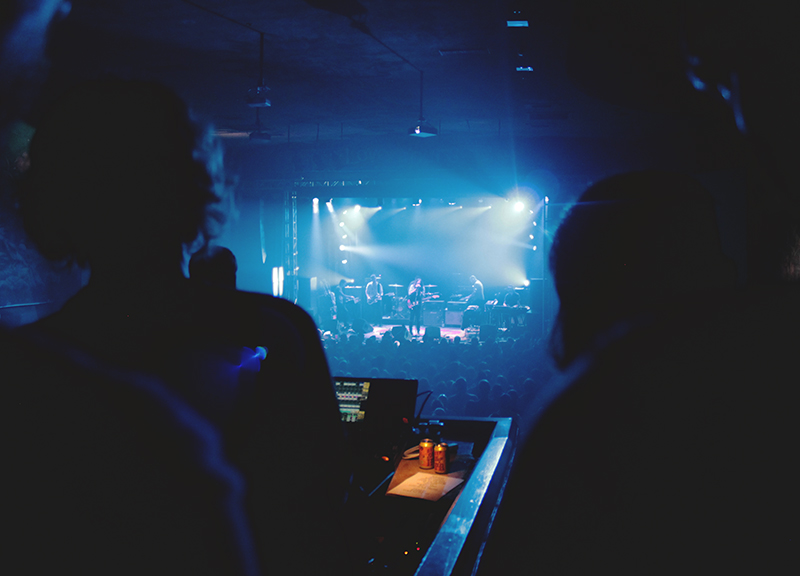 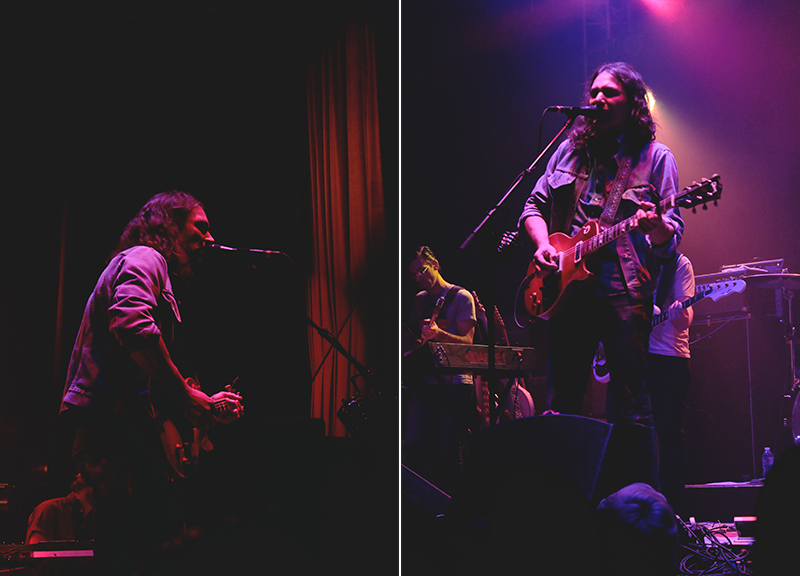 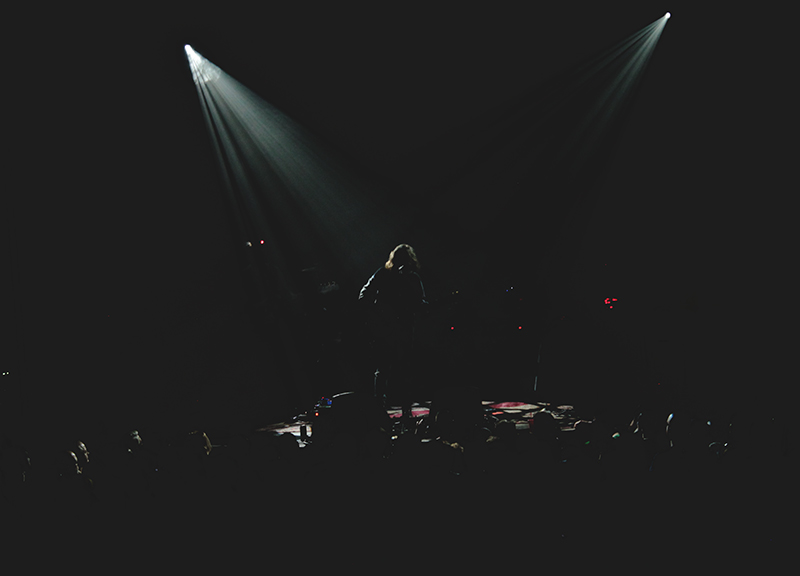 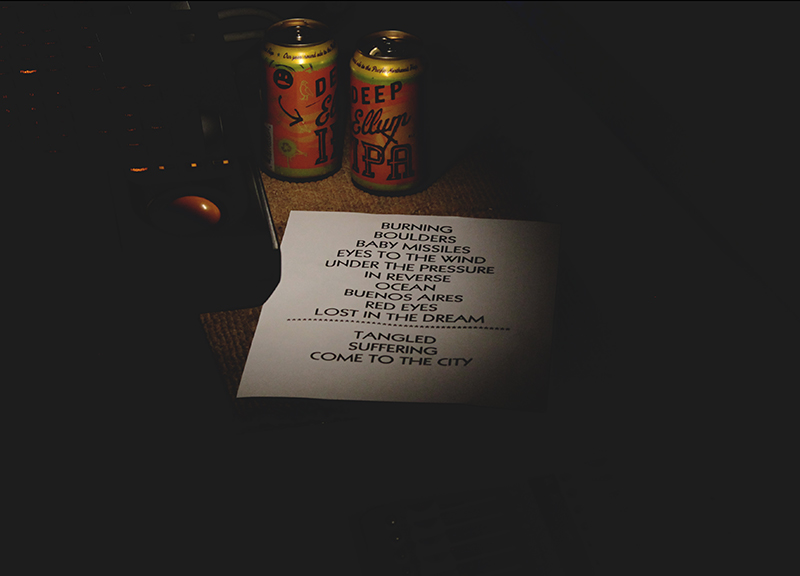 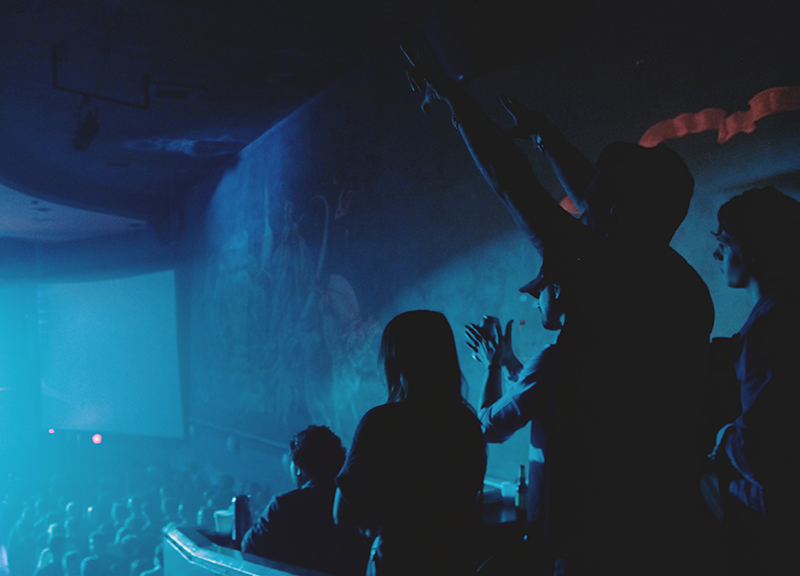 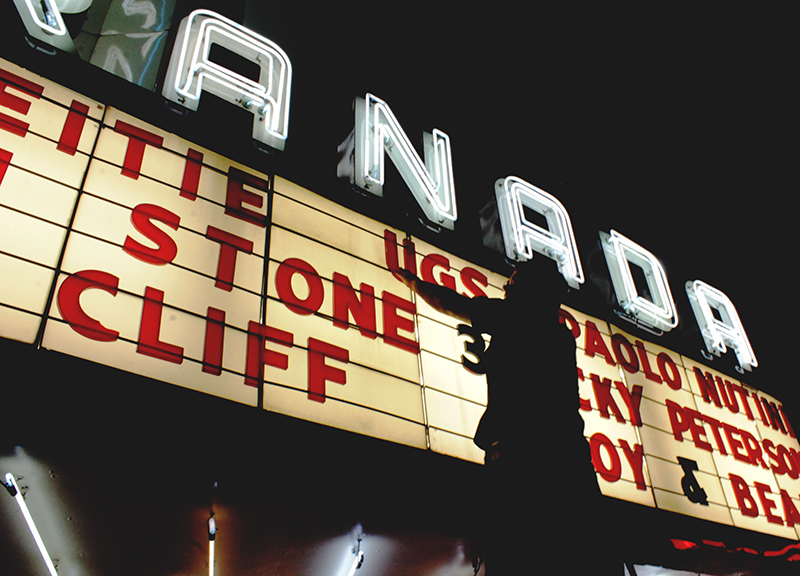