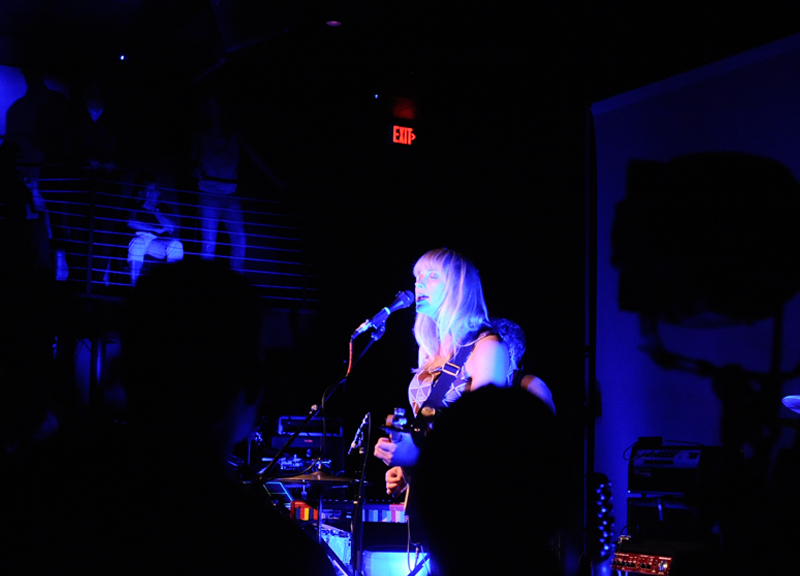 Surveying the Scene at the Dirty Projectors' Show at the Kessler Theater.

Last week, for the first time in a long time, a Friday night in Dallas had way more going on than a Thursday.

Between the awesome Coathangers show at Bryan Street, Larry g(EE) at Prophet Bar and the ridiculous pairing of the Dirty Projectors and Wye Oak at Kessler, it was hard to decide what to do.

Really, though, it would've been tough to top the goings-on at the sold-out Kessler.

Wye Oak kicked the night off, and, hell, they could've even closed it. They played a lot of stuff off their really great last album, Civilian, and teased bit of new material from their forthcoming album too. And, yes, the Baltimore-based outfit even made sure to shoutout Dallas as the place where they mixed Civilian. The crowd was especially into them specifically mentioning Spiral Diner as a loose inspiration for one of their new songs.

It was a really fun show. Lots of hand-clapping, dancing, and a subdued, but well done, lighting setup.

Seeing Dirty Projectors live gives you a better grasp of their music, and they put on a really good show.

We'll also be looking forward to that new Wye Oak. If the preview we got on Friday night was any indication, it'll be an excellent album. 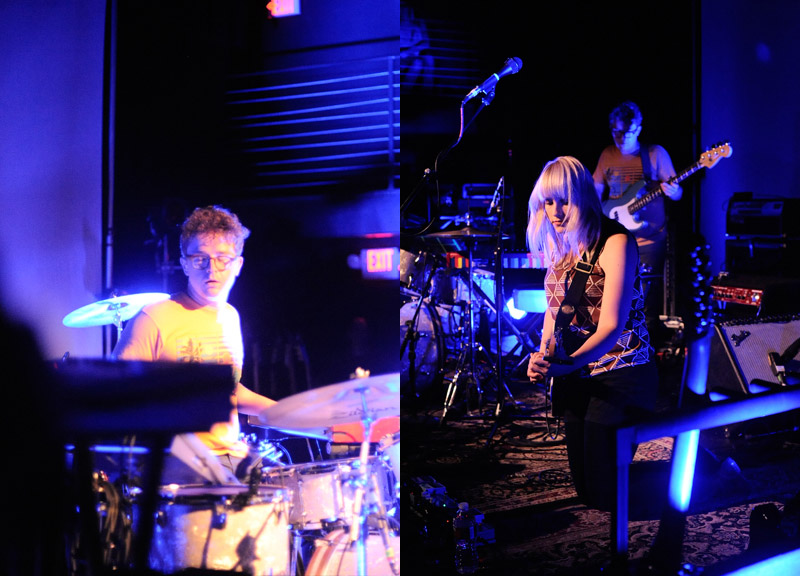 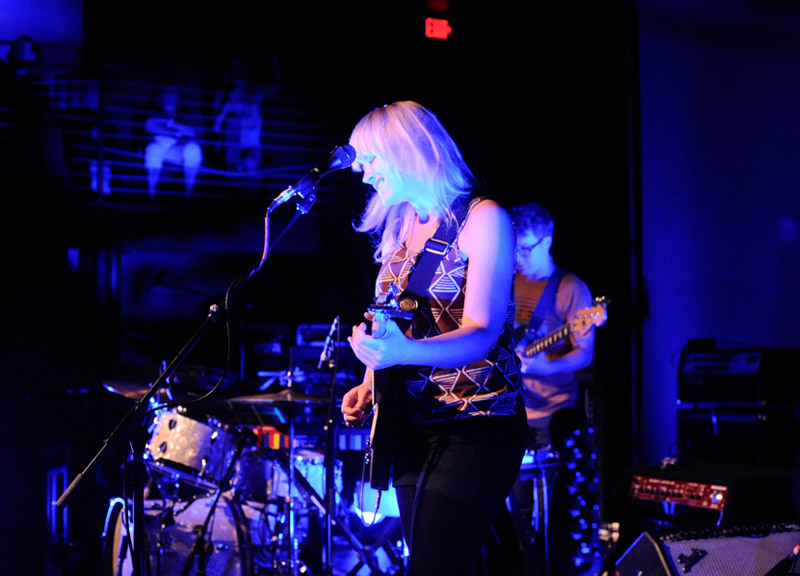 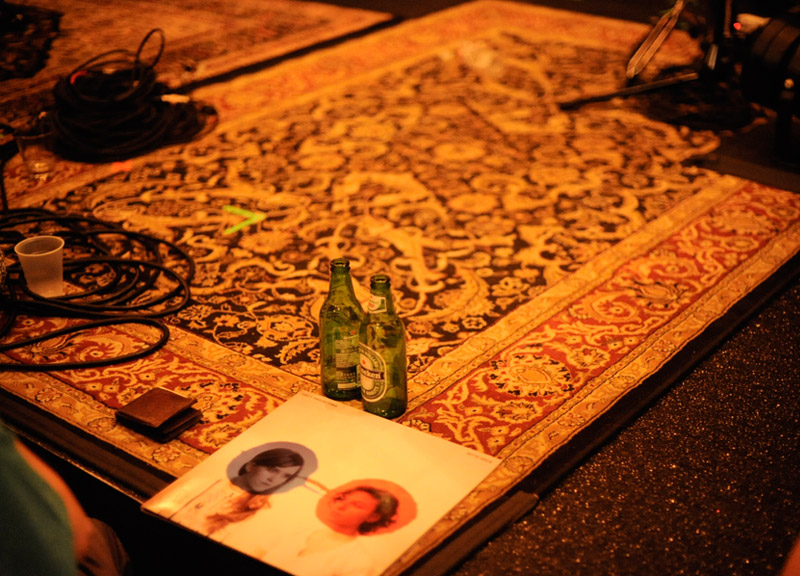 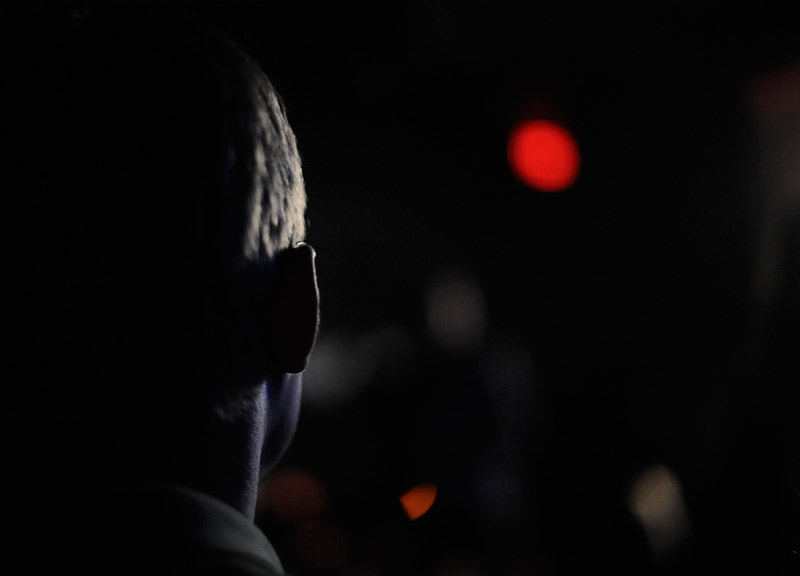 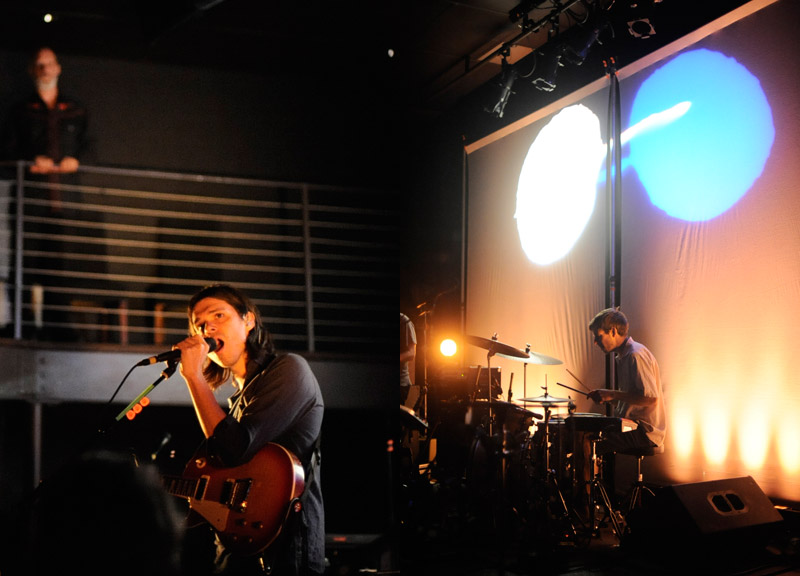 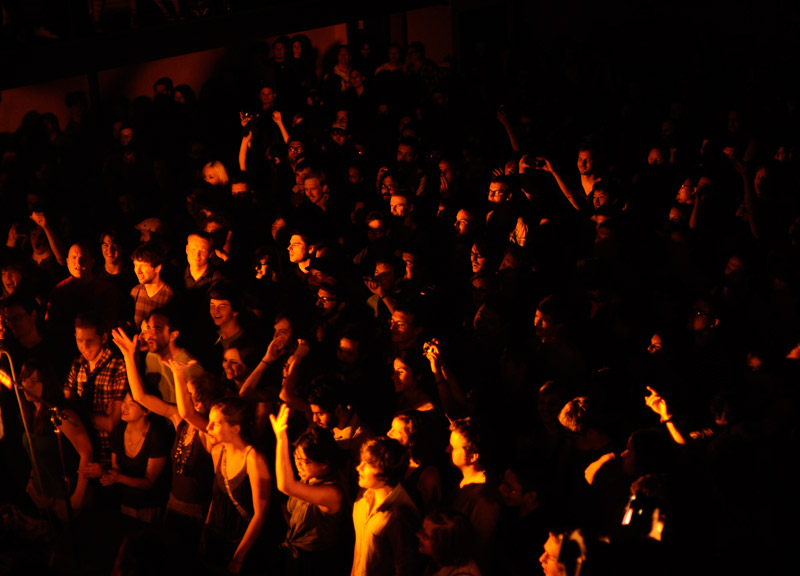 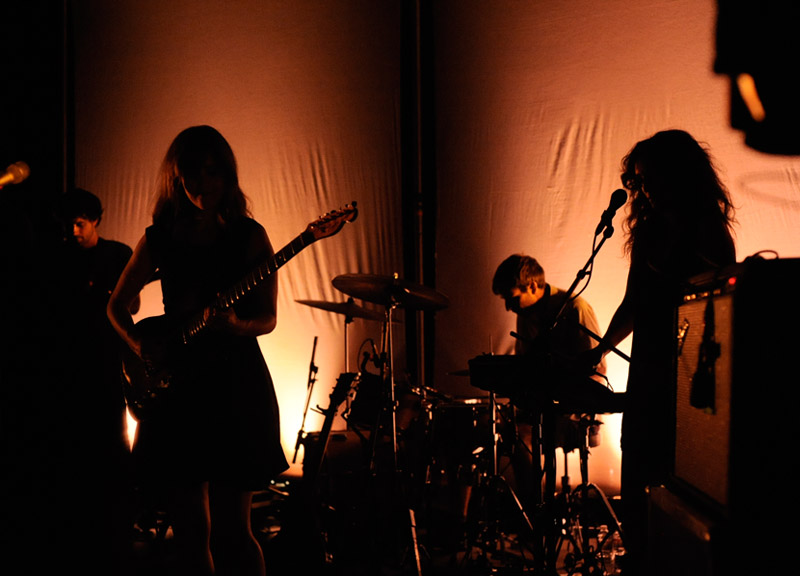 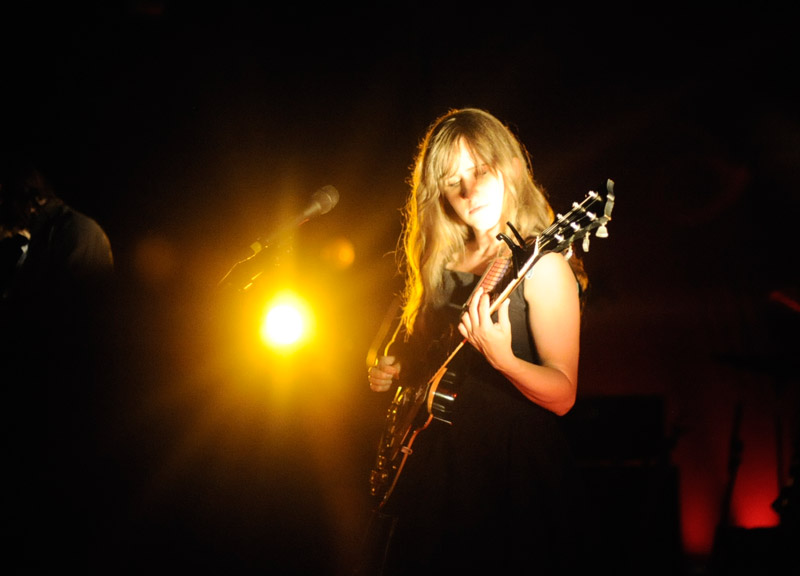 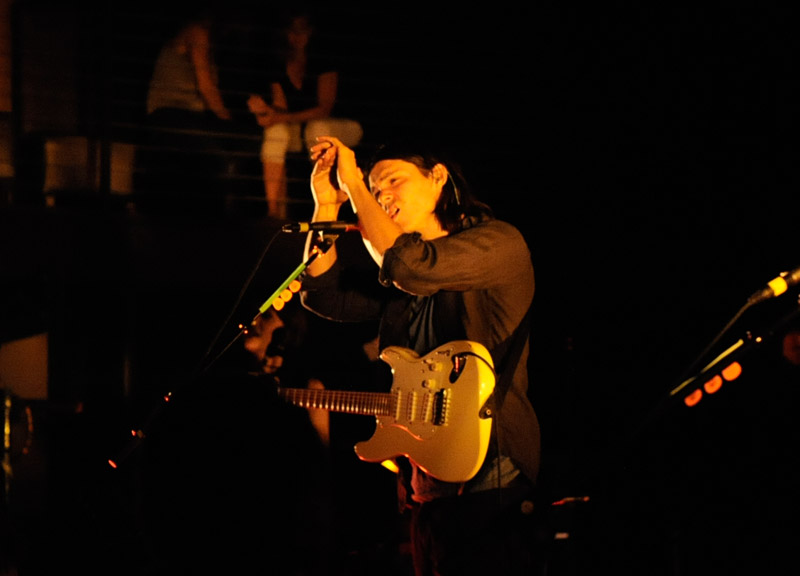 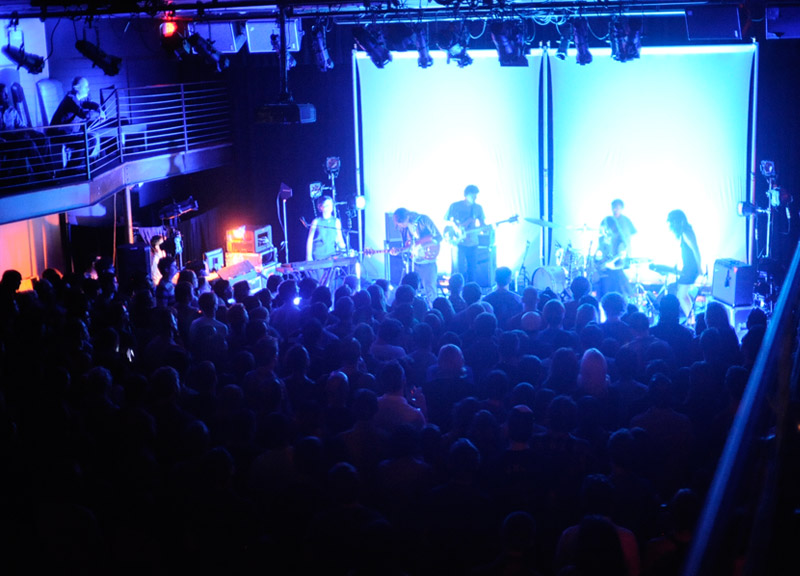 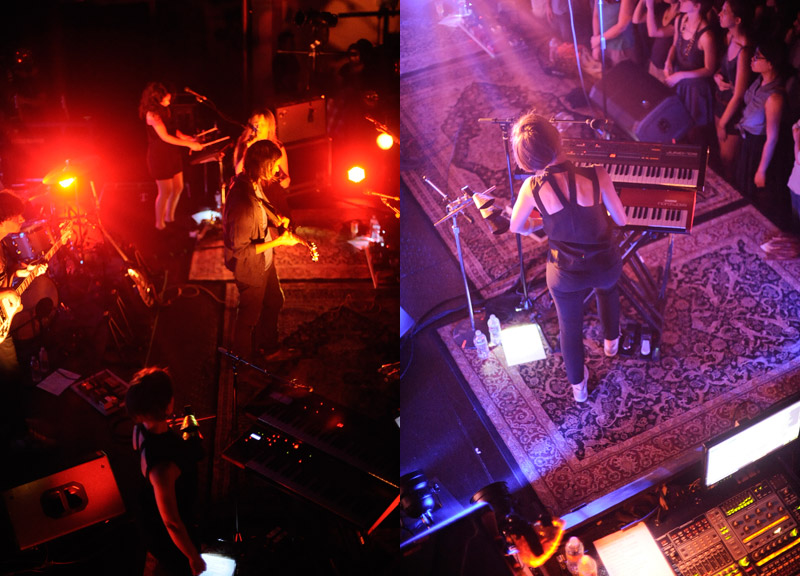 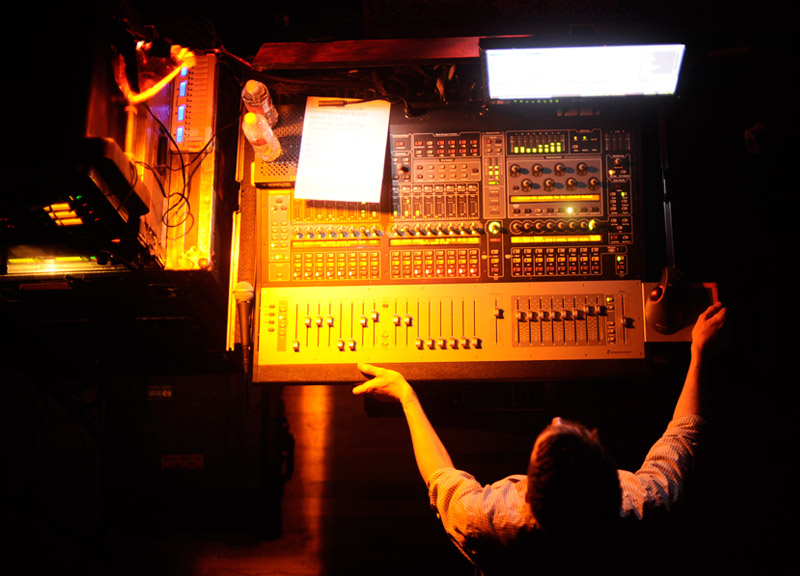 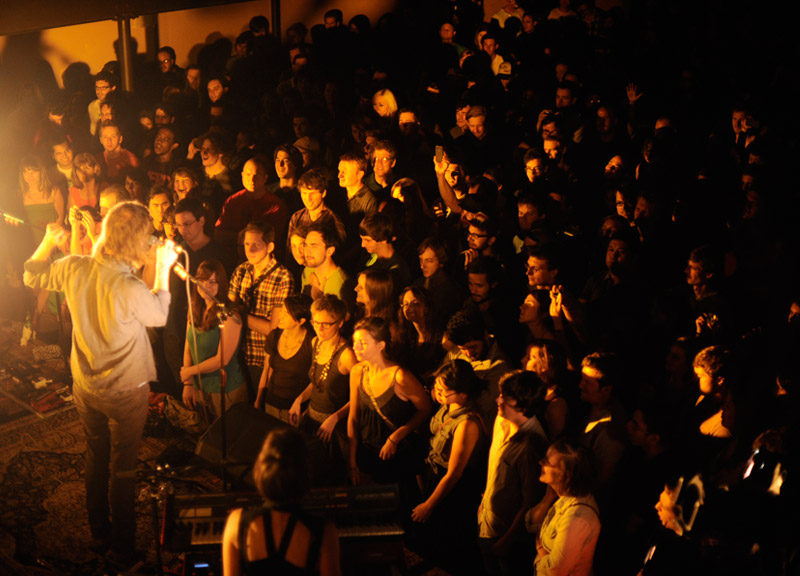 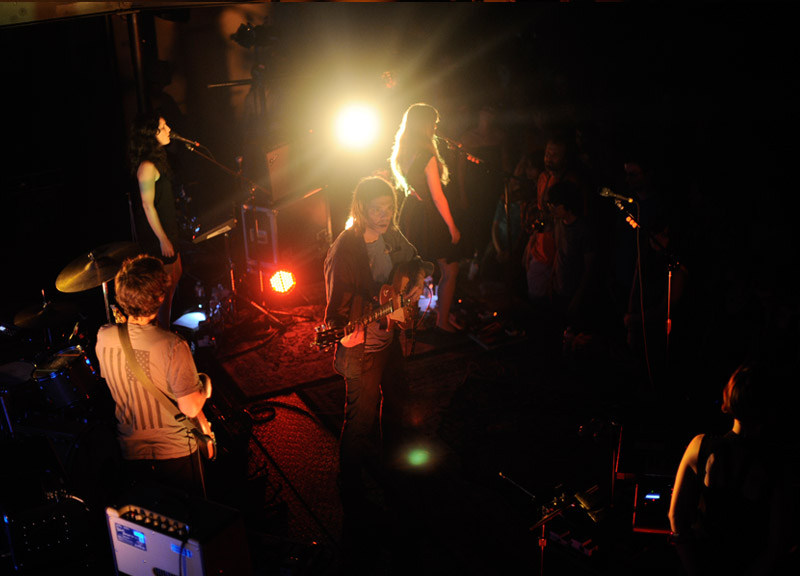 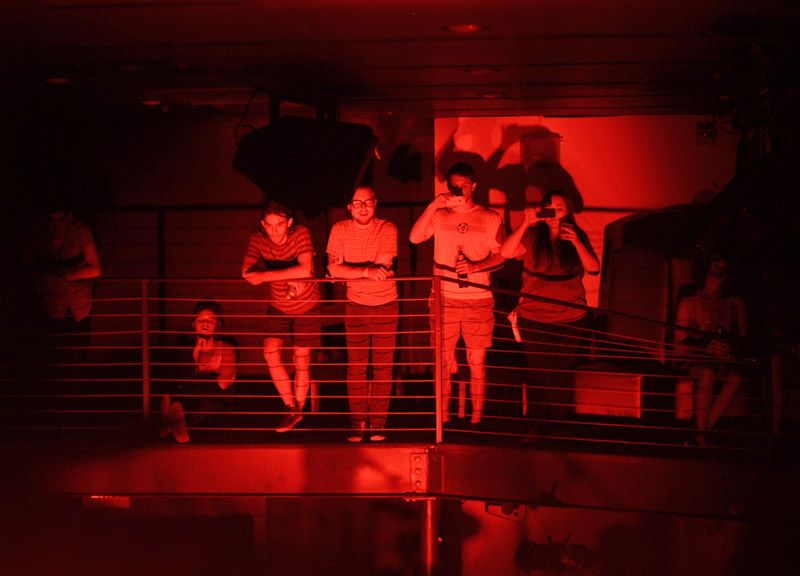