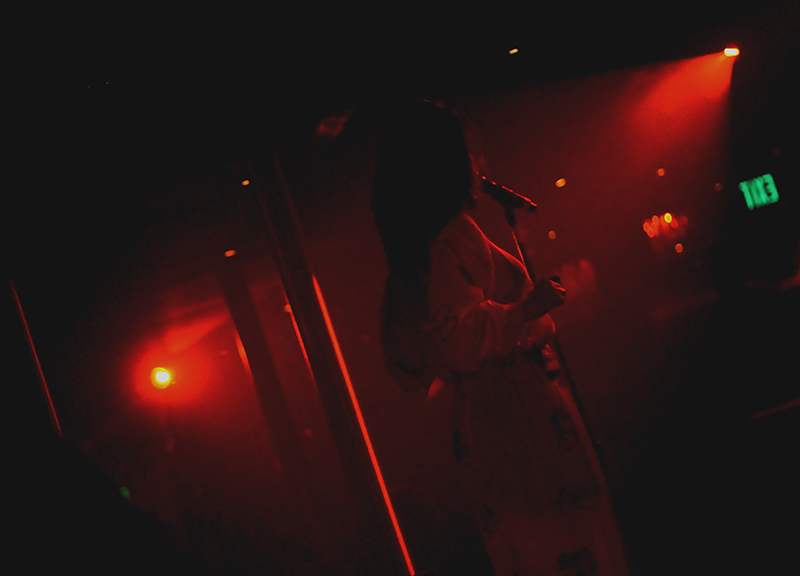 Scenes From Last Night's Secret Marina & The Diamonds Show at The Travis.

Knox-Henderson revelers received quite the treat last night as the just-opened The Travis welcomed British indie pop darlings Marina & The Diamonds onto an impromptu stage for a secret performance in the glitzy spot formerly known as Rio Room.

And, booked to the space by the team at the Granada Theater on behalf of a private investor (for an undisclosed fee), the touring quartet led by an effervescent Marina Dimandis charmed and dazzled the 100 or so attendees at the show — a solid percentage of whom were well aware that what they were witnessing was something special. It was just five months ago, in fact, that Marina & The Diamonds performed before an at-capacity crowd at the Granada — a show that then came as part of a tour in support of 2012's Electra Heart, the outfit's breakthrough, unabashedly poppy sophomore LP.

This performance was less over-powering — an on-stage lighting rig that then awed was replaced here by The Travis' own substantial lighting options — but was no less impressive: Whereas Diamandis scored major points at that last concert for showing off her choreography and showmanship chops, this effort found the performer showcasing her ability to command a room. And she did that with ease, making eyes with her audience and swooning about the cozy confines of the Travis' small stage.

It was a surprise show, true. But the whole display was also, first and foremost, surprisingly well-executed.

It was a treat, to be sure. 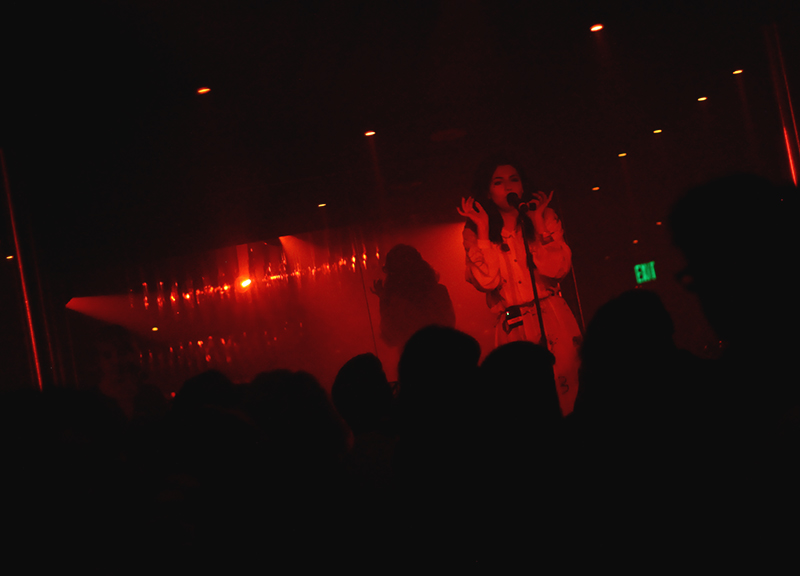 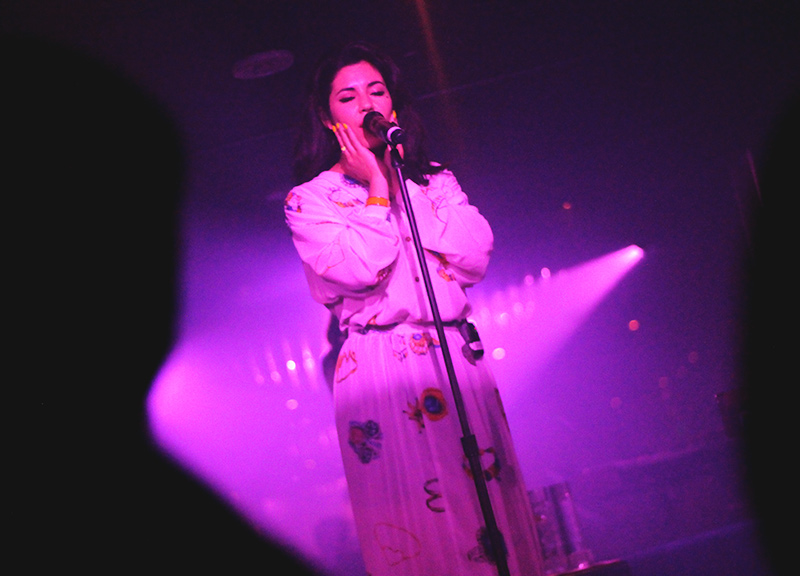 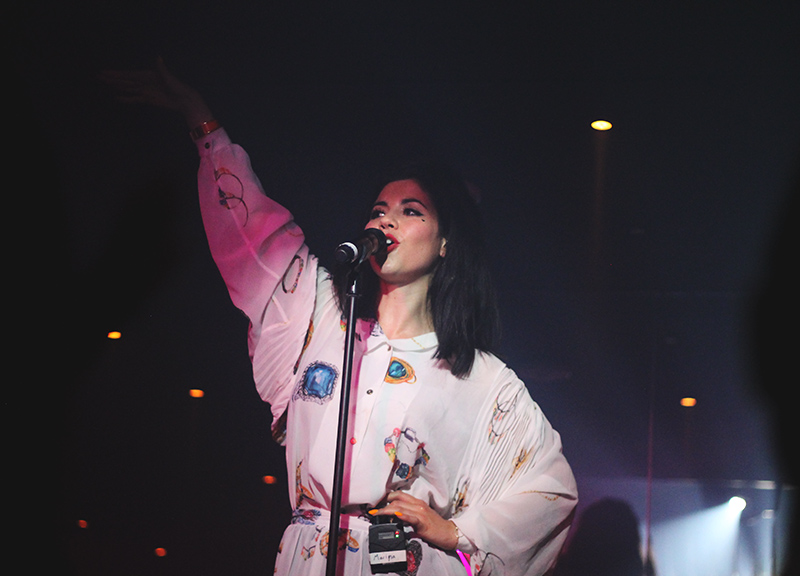 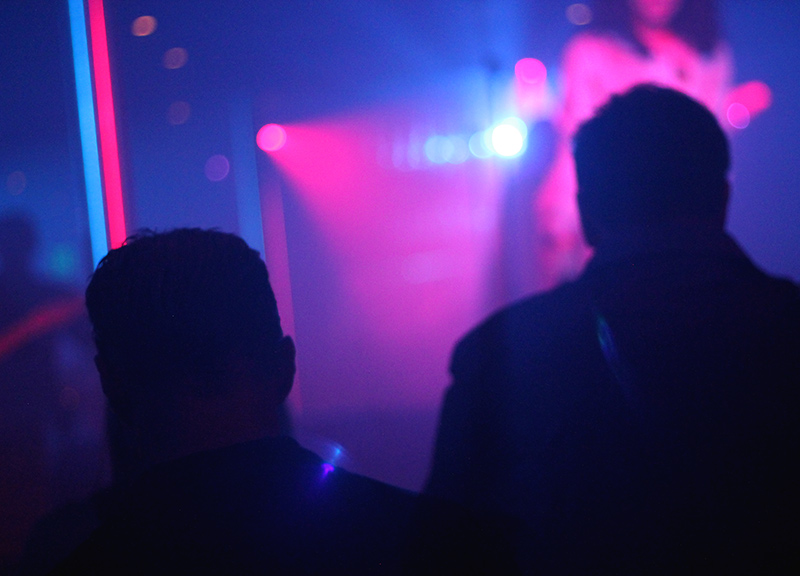 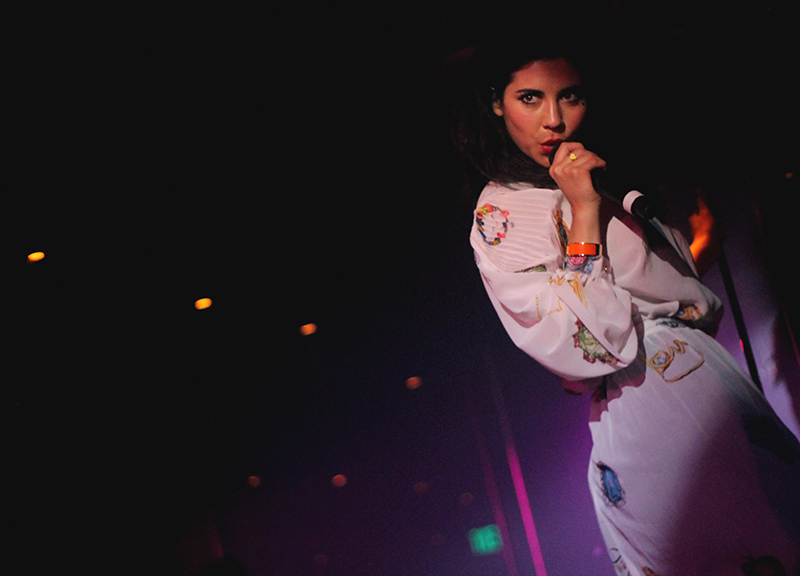 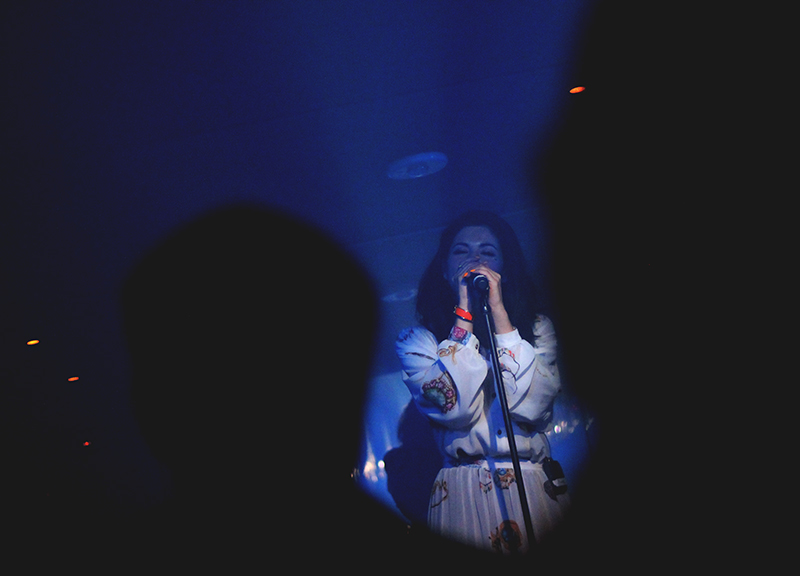 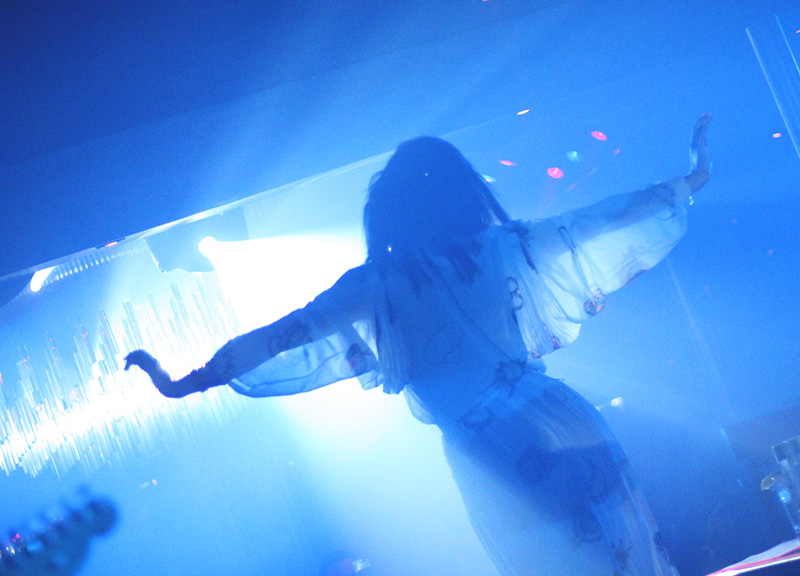 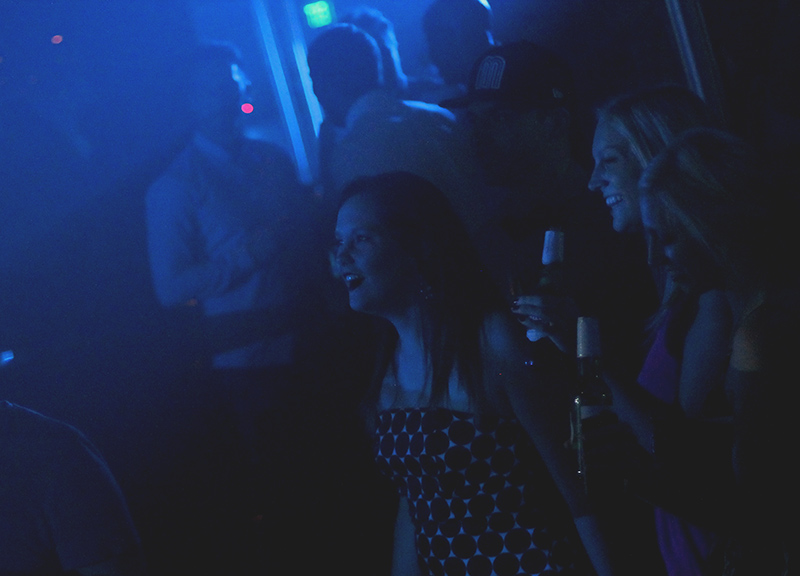 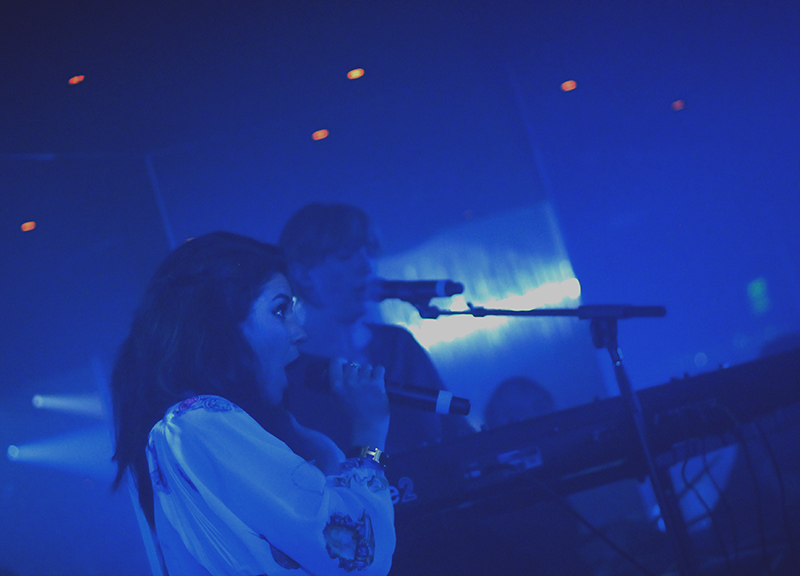 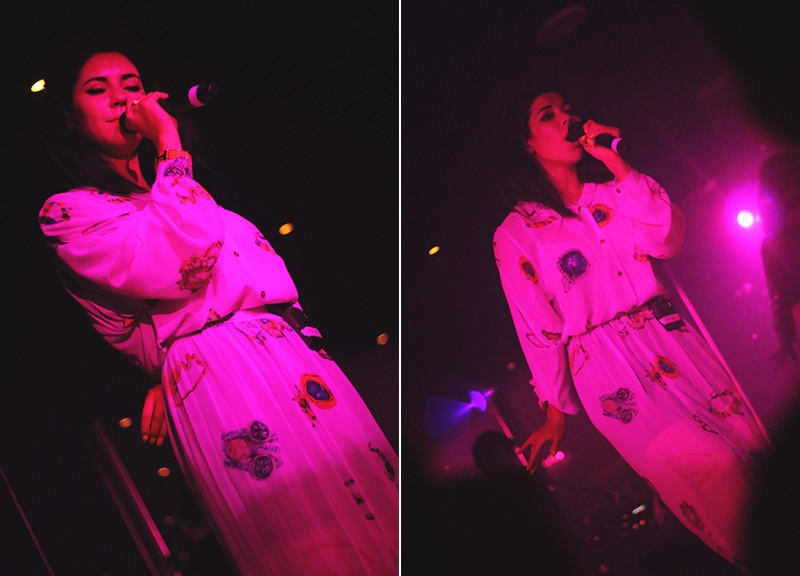 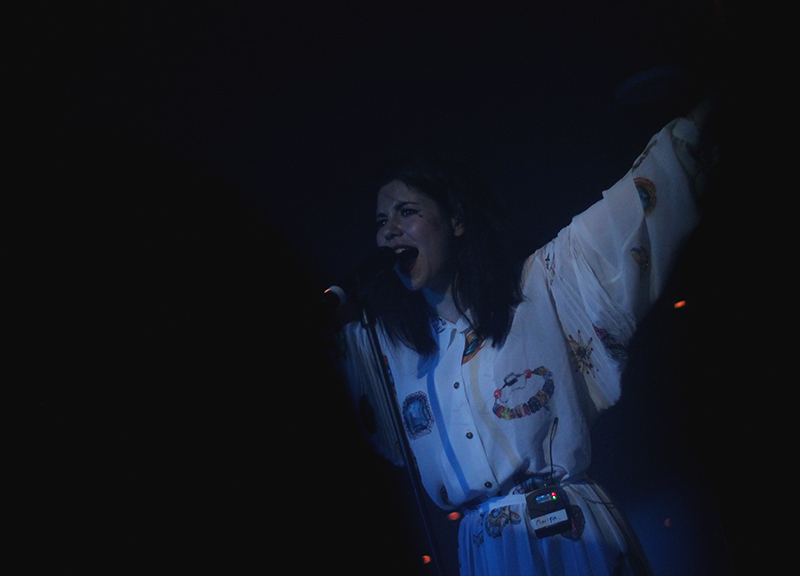 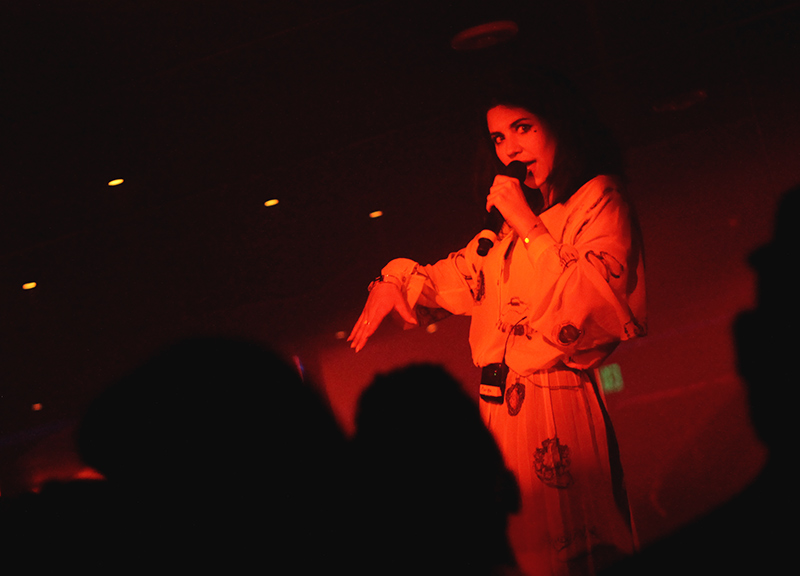 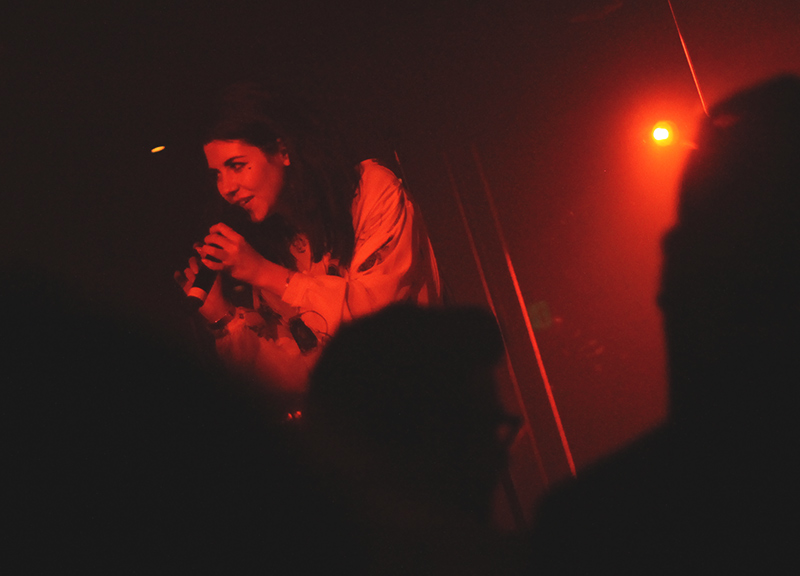 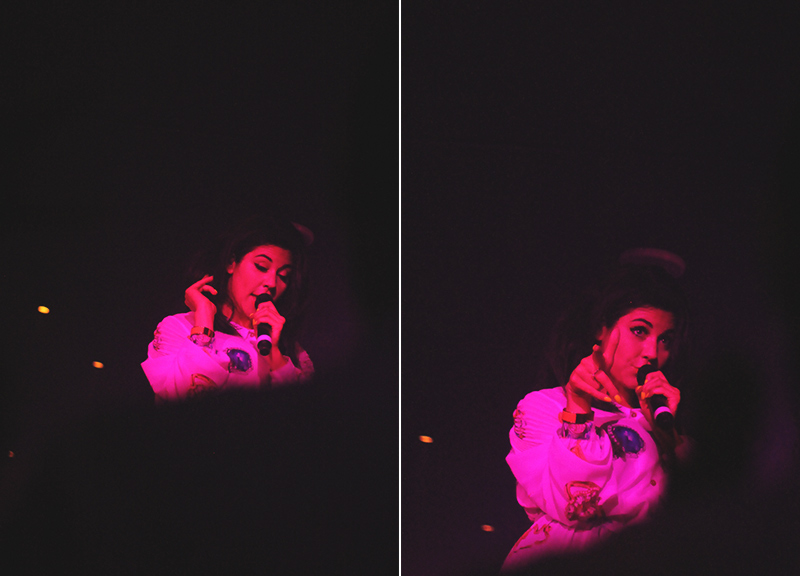 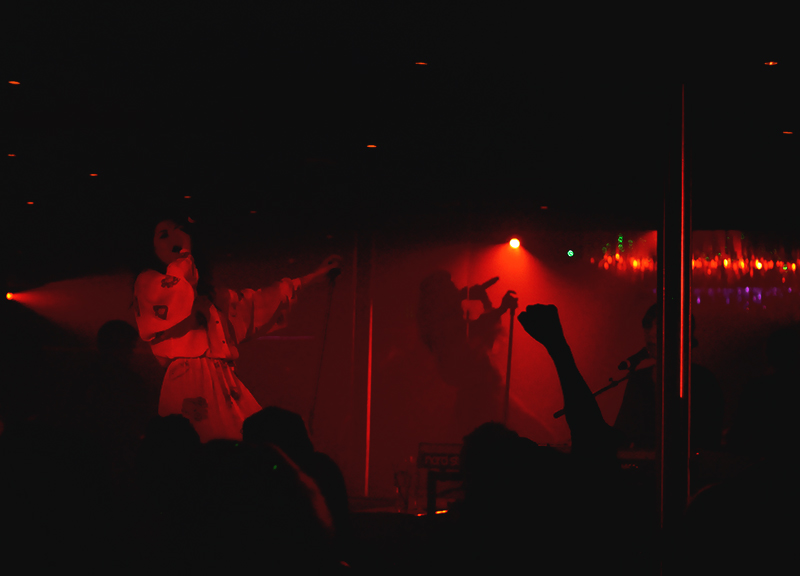 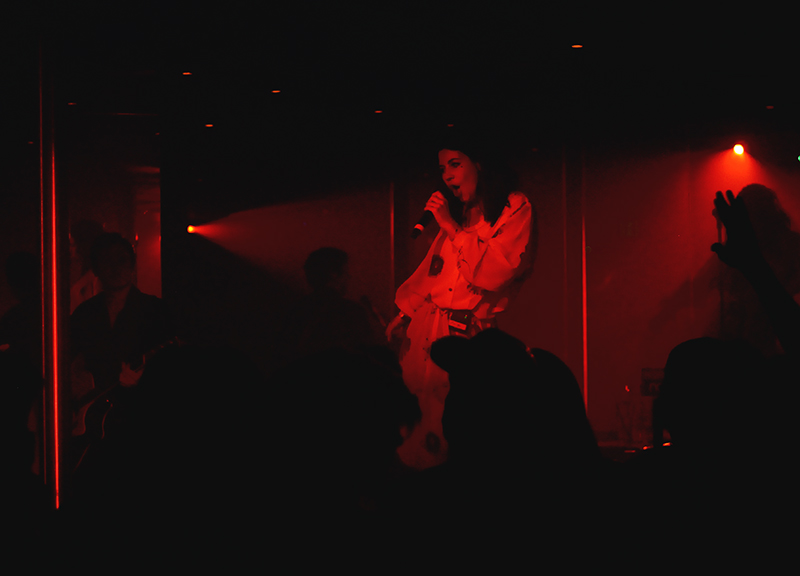 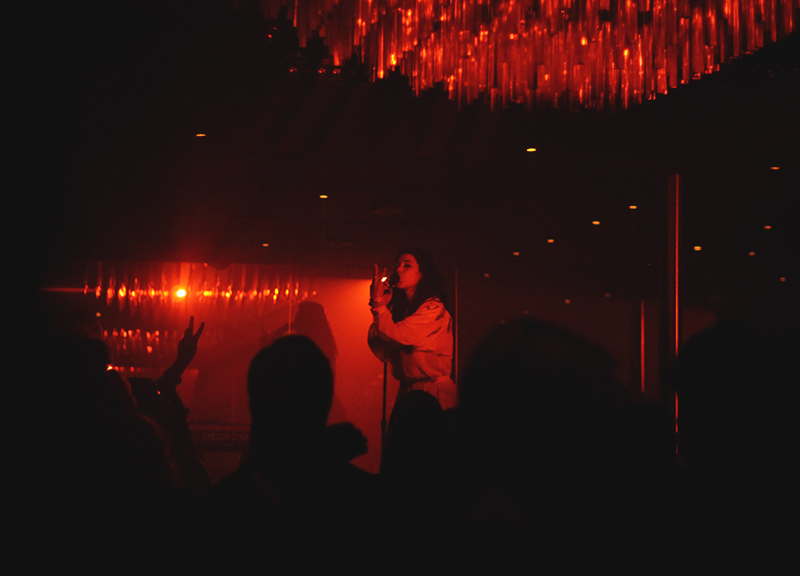 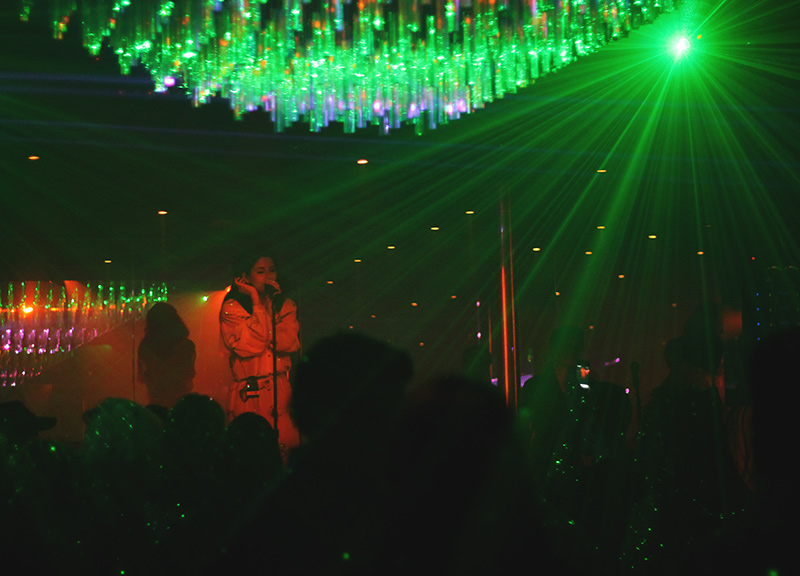