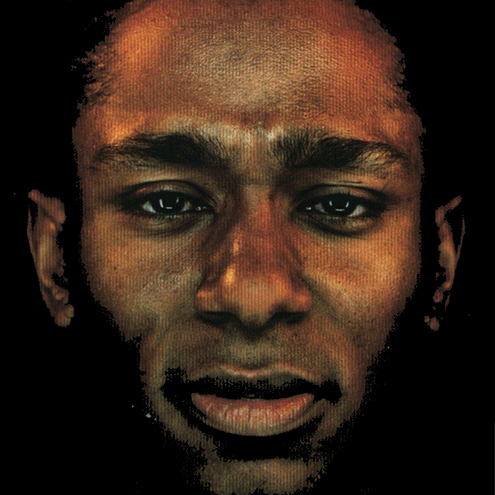 Mos Def never fails to surprise. He's built a career on it, actually.

Four years ago, for instance, the rapper born Dante Terrell Smith announced he was retiring the Mos Def name, desiring to instead be called Yasiin Bey. Then, just last year, he cancelled his entire North American tour, citing immigration issues. Earlier this month, he surprised again making his debut as a stand-up comedian. And, earlier this week, he cancelled his performance scheduled for tomorrow night at The Bomb Factory — the second time he's cancelled a show at the venue this summer. (He also cancelled shows scheduled to take place in Houston last night and Austin tonight.)

Per a release from the Bomb Factory: “Yasiin Bey AKA Mos Def Official has cancelled his Texas dates this week for unspecified reasons. Refunds are being processed. They will automatically be refunded on the card used to purchase them.”

Today, the hits just keep on coming. With zero warning, Bey revived the Mos Def moniker for a surprise new single released to iTunes hours ago. And, hey, that's pretty cool, we suppose.

The real kicker, though, are the rumors circulating today that Mos Def might be performing at secret show in London tomorrow night, precisely when he should have been here in Dallas.

Really? What. The. Fuck.

None of this is all too surprising, I guess. Dude's built a pretty solid rep on cancelling shows at the last minute in recent years. Hell, even if he is technically scheduled to perform in London tomorrow, there's no real guarantee that he'll actually show for that one, either.

The guy's a flake. At this point, we should all recognize this.