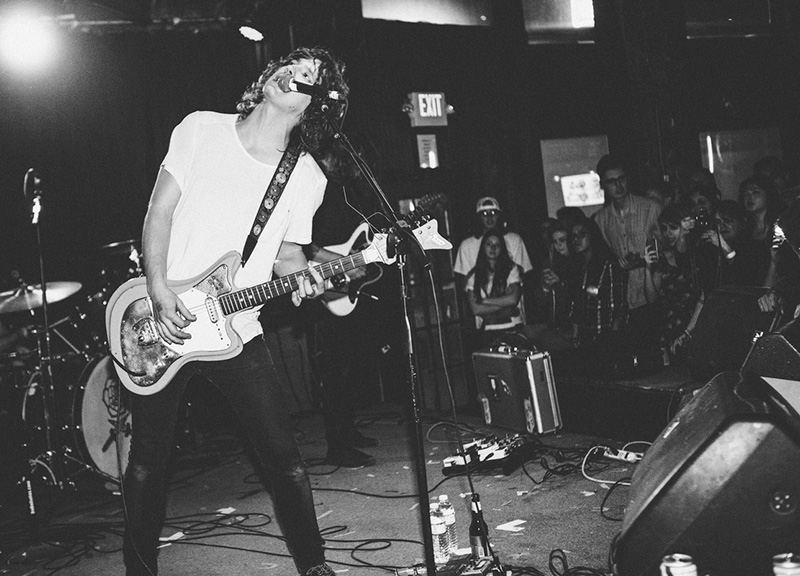 The idea is to forget the fact that the riff-heavy sound of Mississippi garage rock outfit Bass Drum of Death makes the band's name is something of a misnomer. Do that, give in to the hum and sway of the band's distorted appeal and to the devil-may-care attitude of the concert attendees around you, and it all becomes clear: Bass Drum of Death's music just might be the soundtrack to the best house party you've ever attended.

Now, granted: Club Dada, where the band performed last night with support from Waco's LOAFERS and Fort Worth's War Party, is no house venue. But at last night's show, it felt a little bit like one, as these band's loud-as-they-wanted sets gave way to a vibe where everyone felt comfortable to do as they pleased — which, during Bass Drum of Death's headlining set, at least, meant jumping around in each and every direction, albeit most likely atop the outstretched arms of their fellow fans.

This show was a party, folks — and the best kind, at that. No one here was worried about looking cool. They already were. 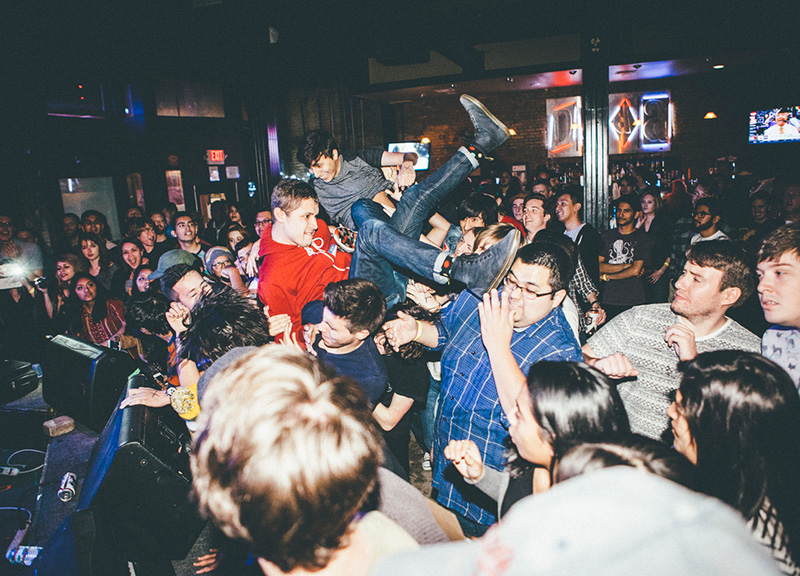 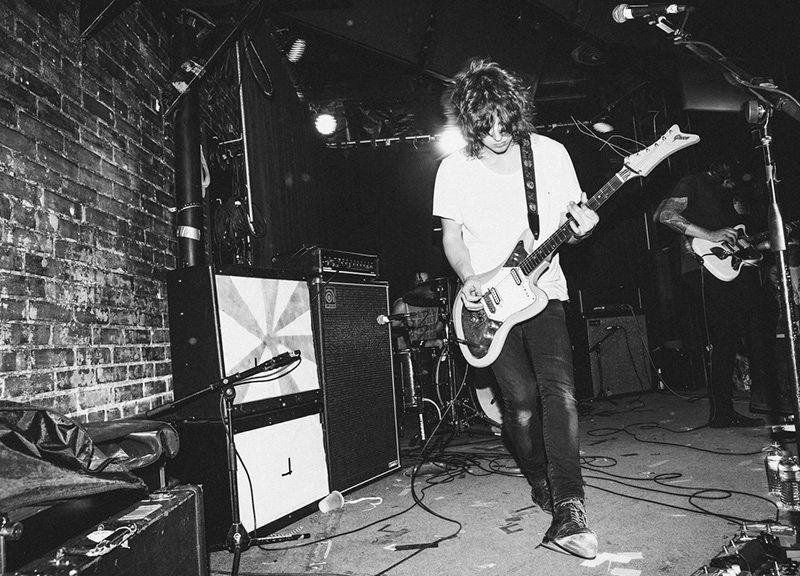 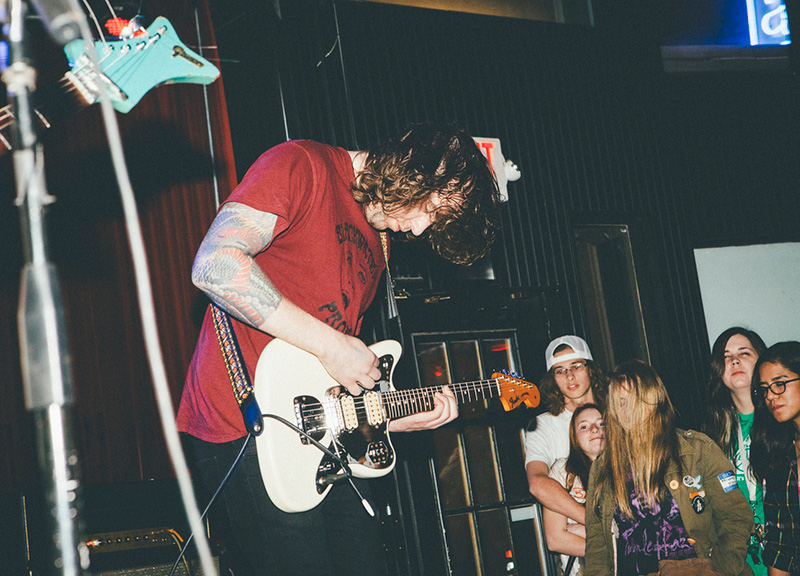 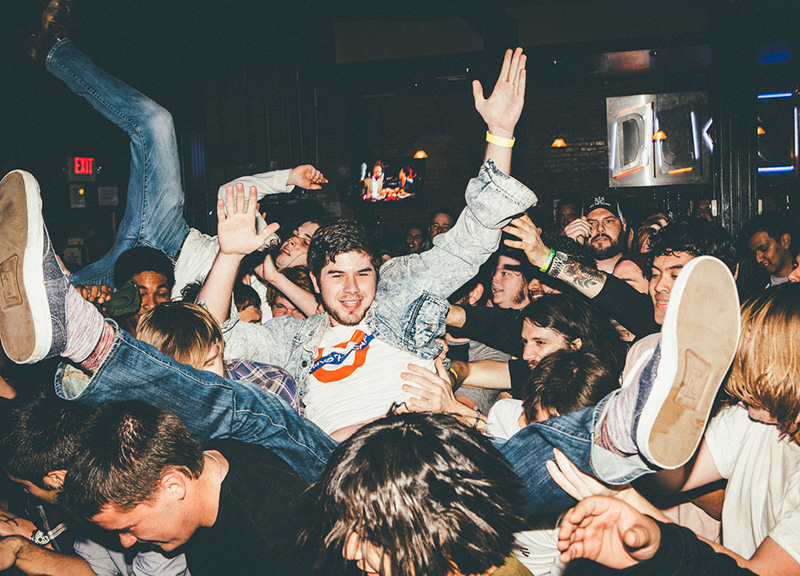 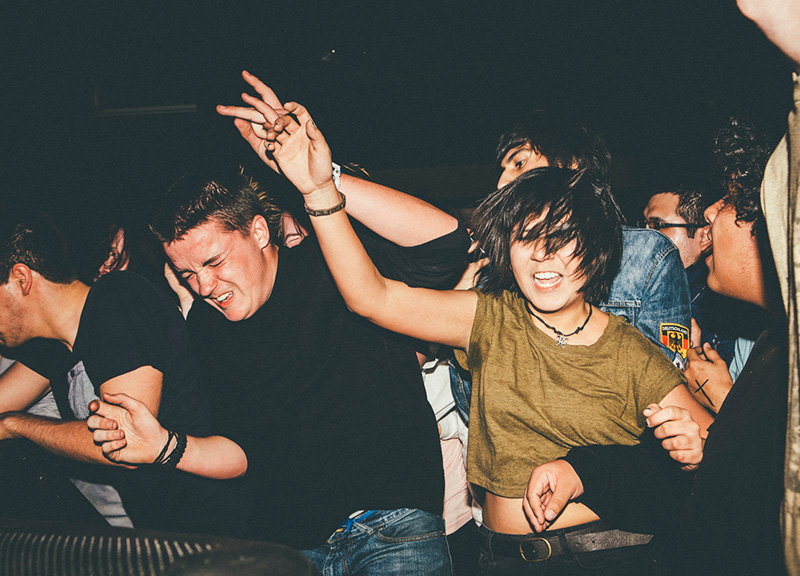 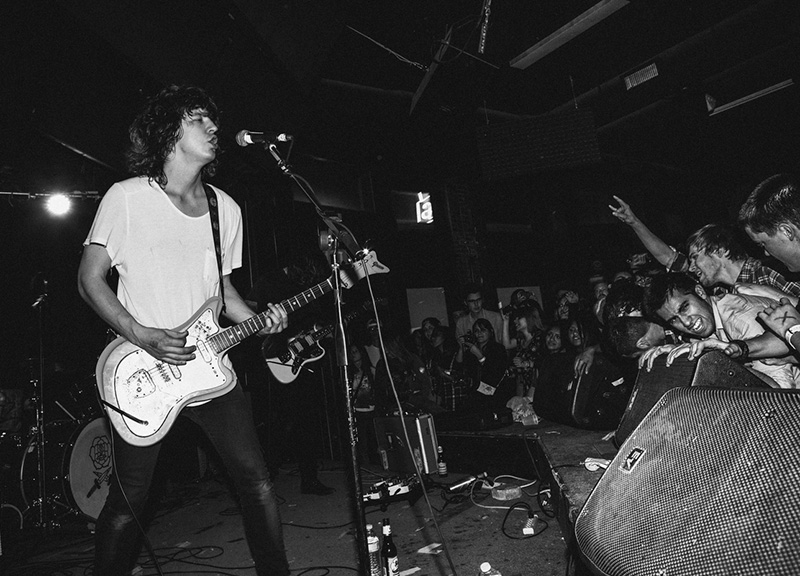 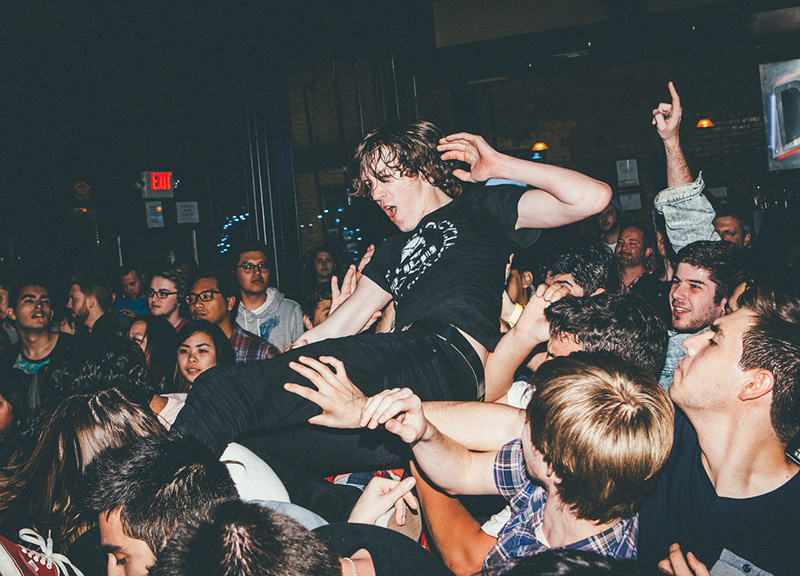 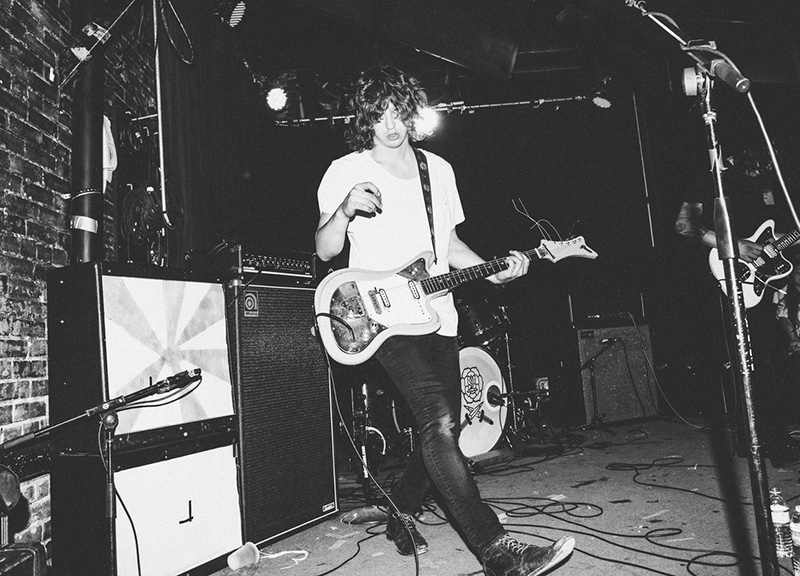 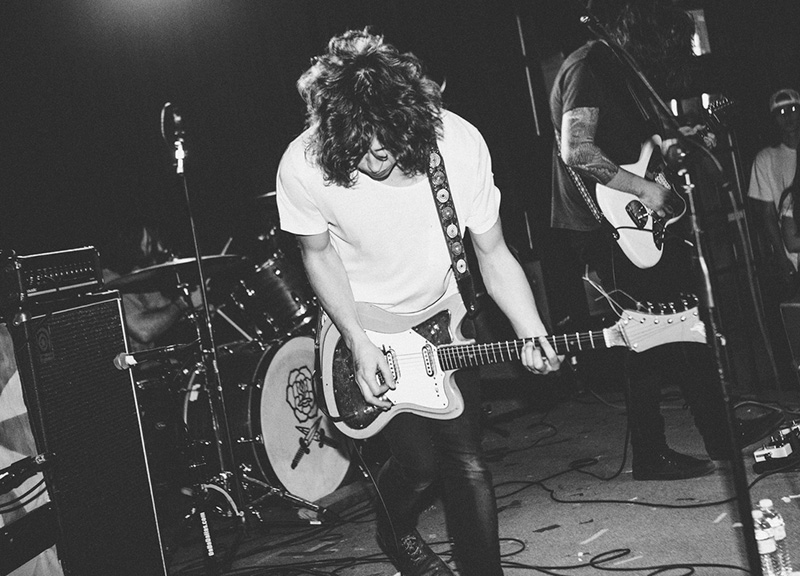 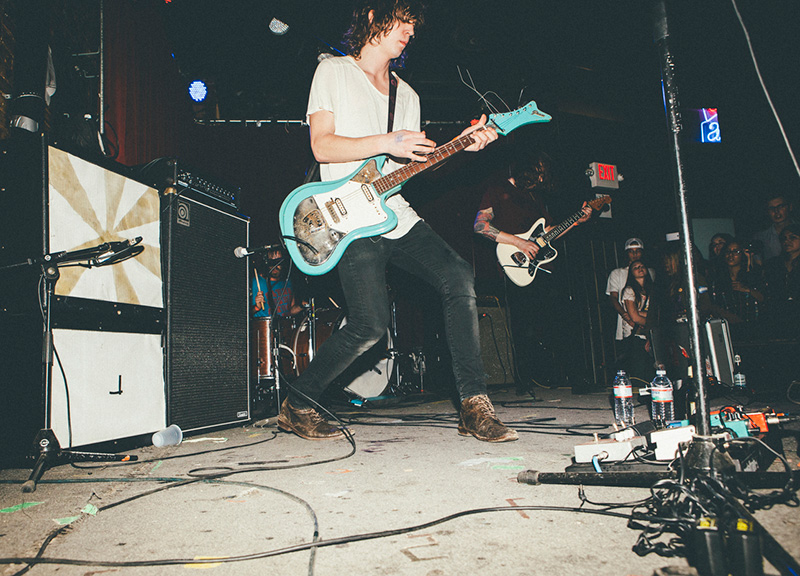 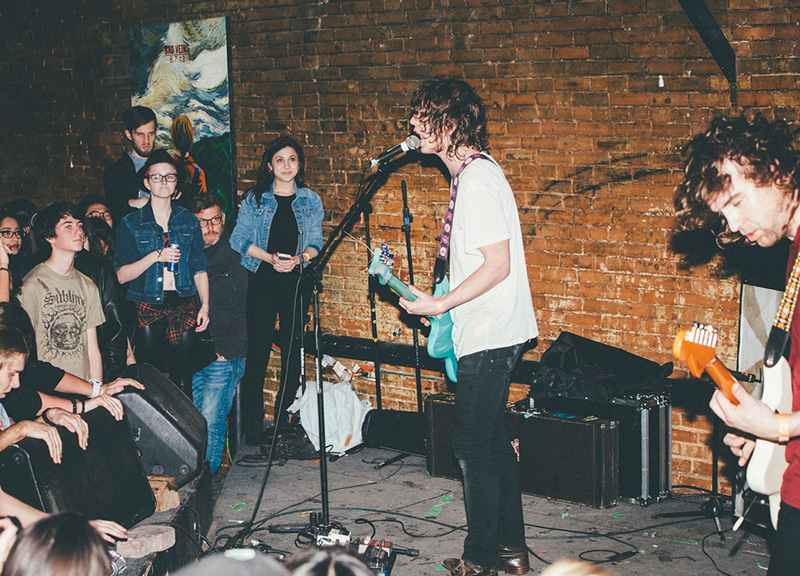 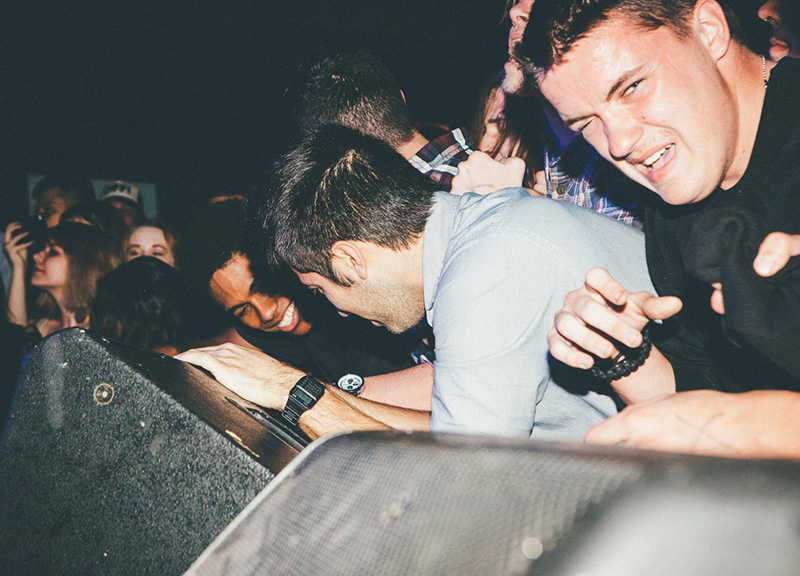 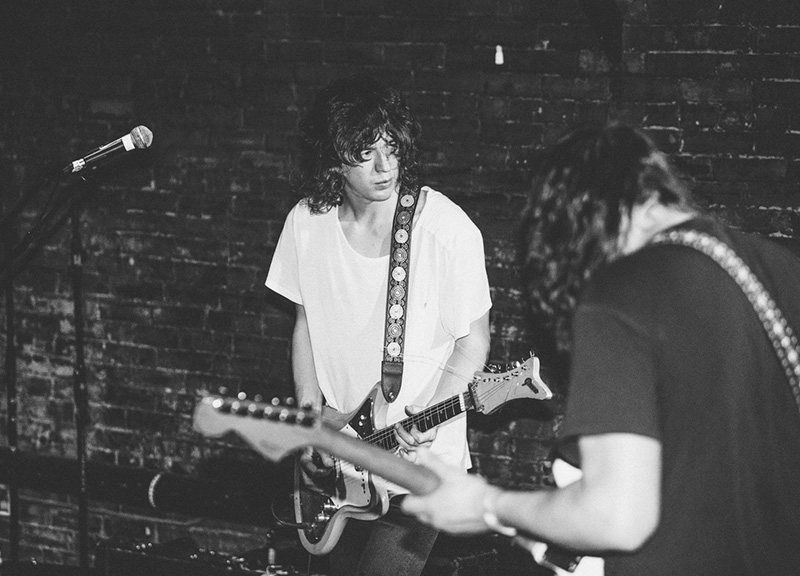 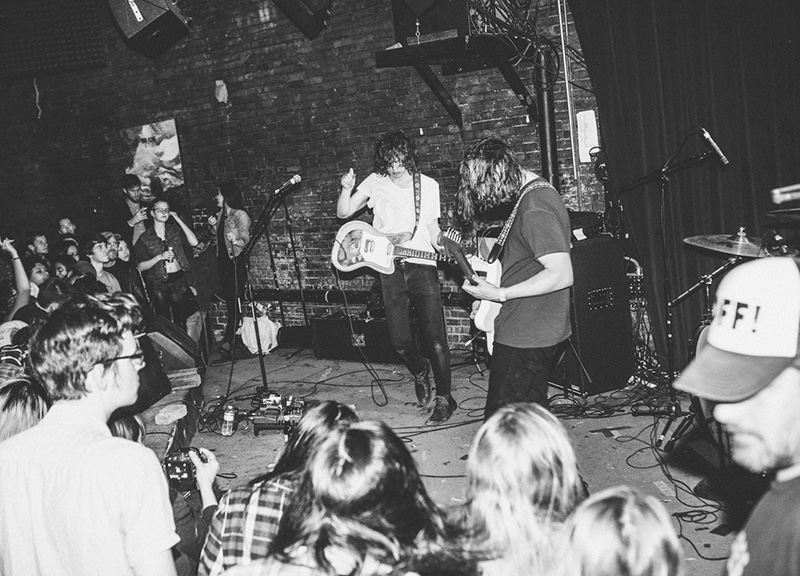 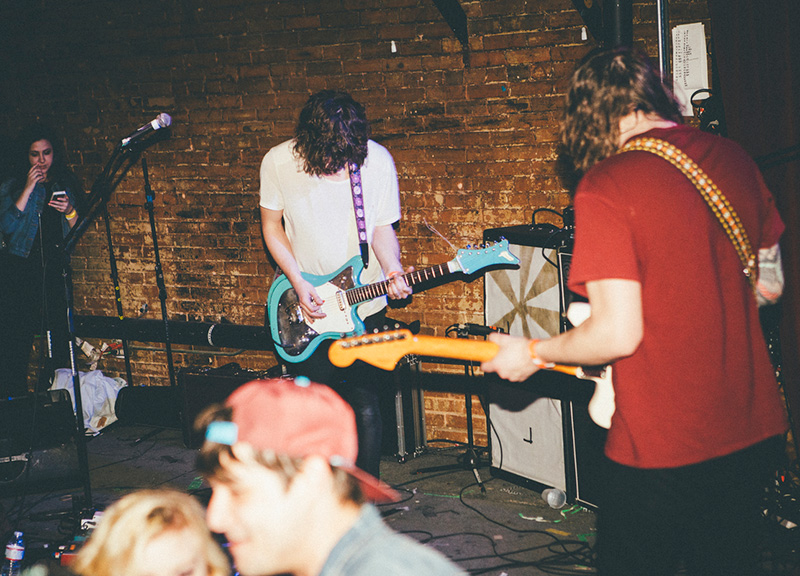 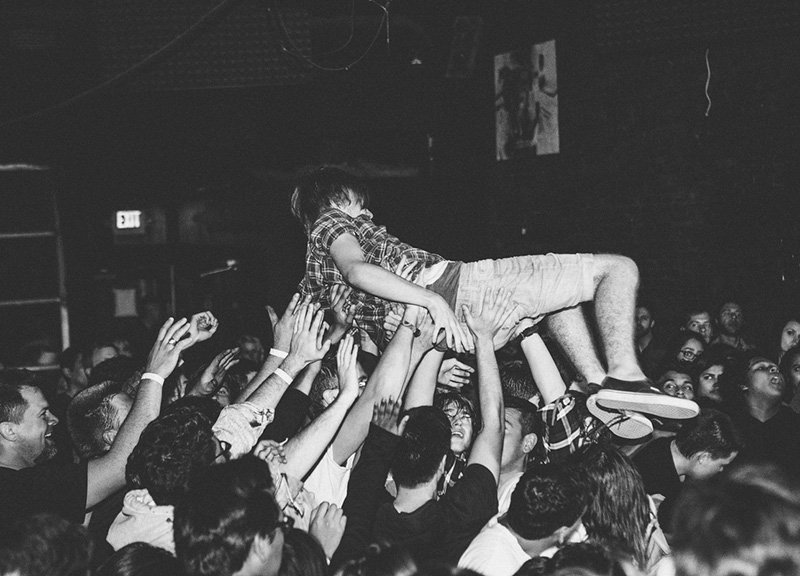 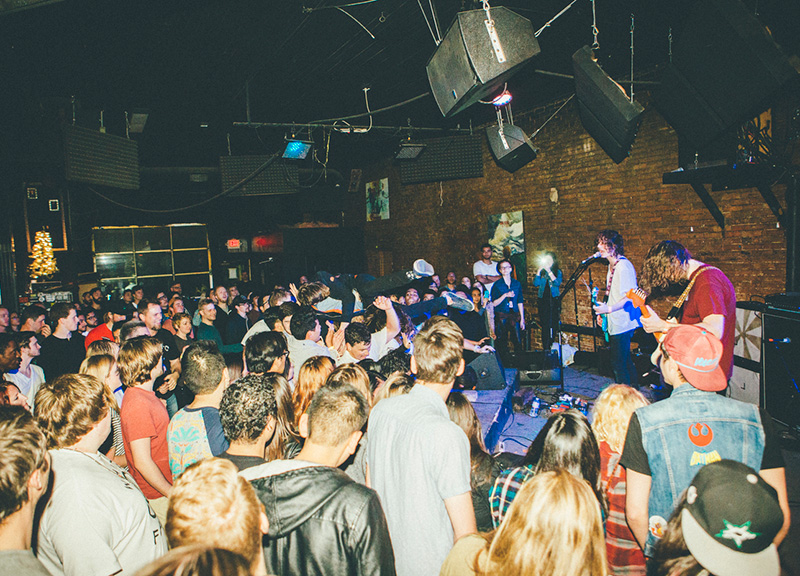 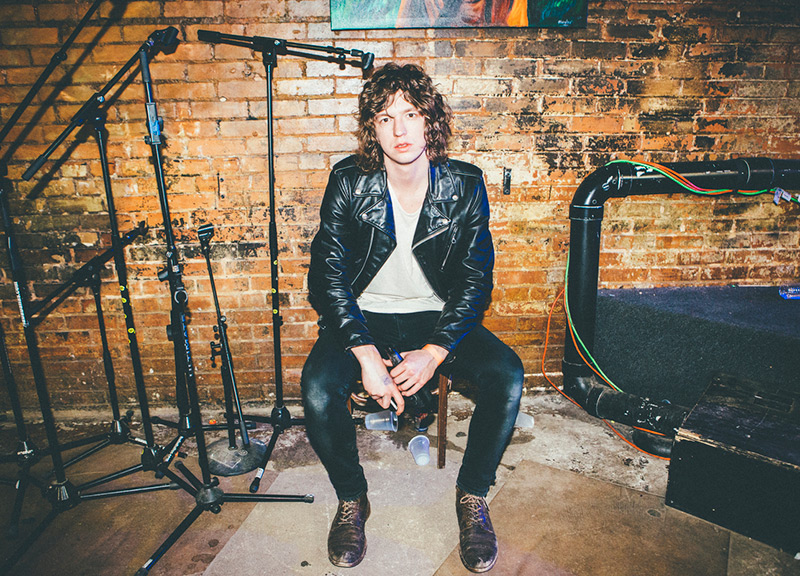