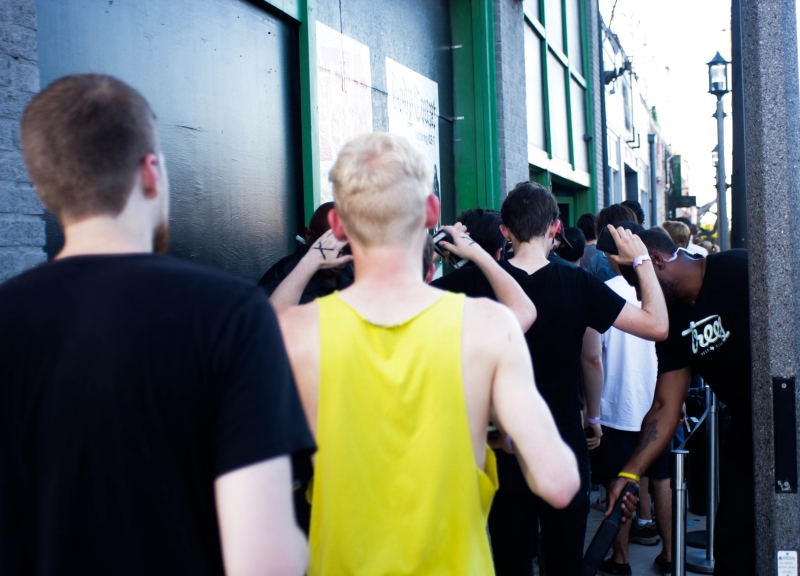 Many thought it couldn't happen — or just wouldn't happen, anyway. But last night, just about year after breaking up, a scheduled appearance from the infamous experimental hip-hop trio Death Grips at Trees actually went off without a hitch.

And it tore Trees an entirely new rear end in the process.

It was a long year for local fans of MC Ride, Zach Hill and Andy Morin, whose apparently temporary breakup nixed a scheduled area performance as the opening act for last summer's Soundgarden and Nine Inch Nails tour that came through Gexa. In turn, the group's Dallas fans made this show an easy early sellout.

But even with tickets long-secured, fans still showed up early and en masse to the show. At around 15 minutes to doors, the line to get into the venue stretched around the block and into the alley behind the venue, where it would remain for nearly two hours leading up to show time as fans slowly filed their way in. That delay in admission was due to increased security: At the venue's entrance, cops engaged in some TSA-like frisking and waved metal detectors onto all coming inside. It was a little too real — like, wait, what's going on, is someone going to die at this thing? .

No, of course not.

But there was cause for concern just the same. In between admittance and actual performance, select tracks from Death Grips' wide catalog were played over the venue's PA. For a moment, it had some in attendance concerned that the band was pulling a trick it previously performed as part of a creative take on performance art at Lollapalooza a couple years back. It wasn't just empty fear, either; the band's storied reputation for no-shows and the like made it a very real possibility.

Thankfully, such wasn't the case last night. Death Grips did eventually make an appearance on stage.

Better still, the trio seemed fully intent on giving its Dallas fans their money's worth. There would be no opening act — everyone, including the band it seemed, had waited long enough — and there would be no need. Sharing truths unlike any other, MC Ride's hard-hitting lyrics, well-abetted by Zach Hill's assault of his drumkit, let loose an immense, absurdly palpable amount of energy — so much so that it could've been sliced and served to the many still sitting outside. For an hour in total, the trio unrelentingly bounced back and forth between its many releases since 2011 as its fans slammed without pause back and forth into one another.

Before long, Trees was fully transformed into a sweltering sauna, its floor a sea of utter madness. Sweat dripped and bodies were left painfully bruised as fans milked this release for all it was worth.

Then, in an instant, it was over. There was no encore. Ride just dropped the mic with a thud and walked off stage as the lights dimmed above him and the curtain closed behind his, leaving behind an awestruck crowd still processing what it had witnessed.

Maybe next time through, this truly cutting edge band could fill a bigger space — the Bomb Factory, perhaps. Or more likely given the band's reputation, there won't be a next time.

The 650-or-so people in attendance last night seemed to appreciate well the rarity of what it had experienced. It was a perhaps one-time deal for many at this show, and it was treated as just that. Best of all, it lived up to that lofty billing — the rare show that can't be experienced again, but might not have to be, given how exhilarating an event it truly was.

If it never happens again, no matter. This one was thrilling enough. 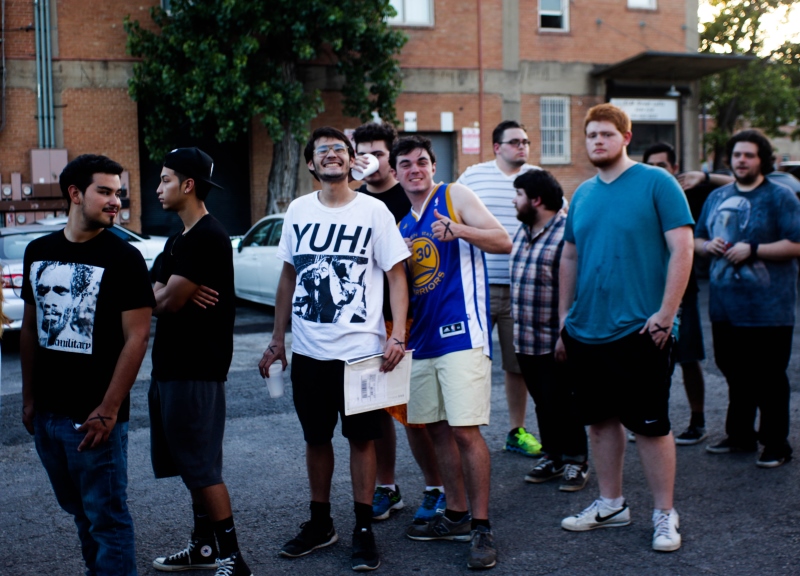 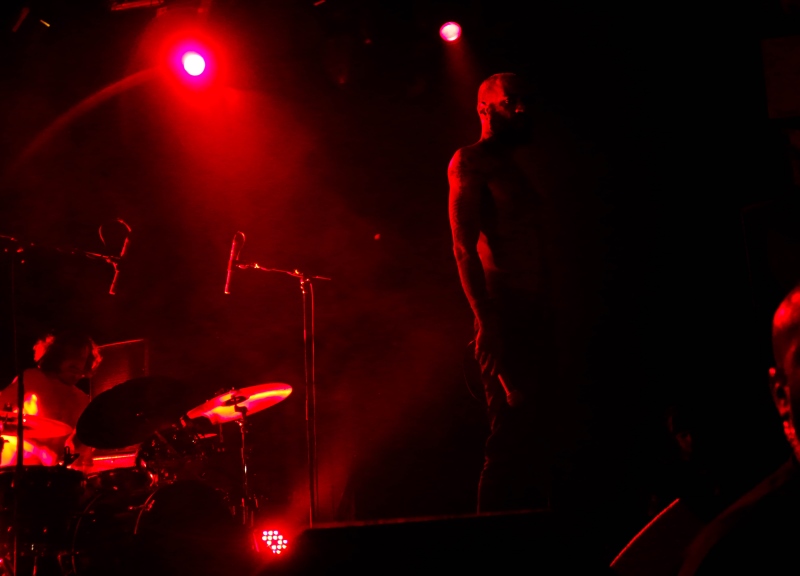 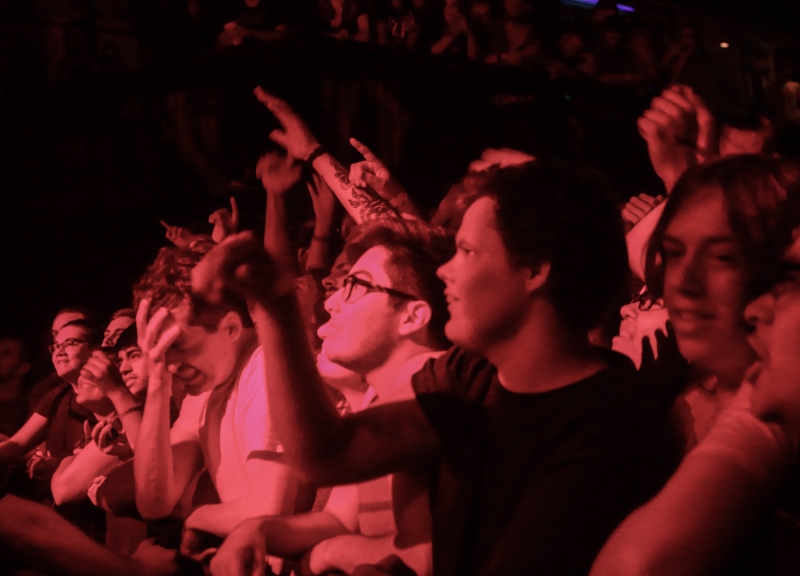 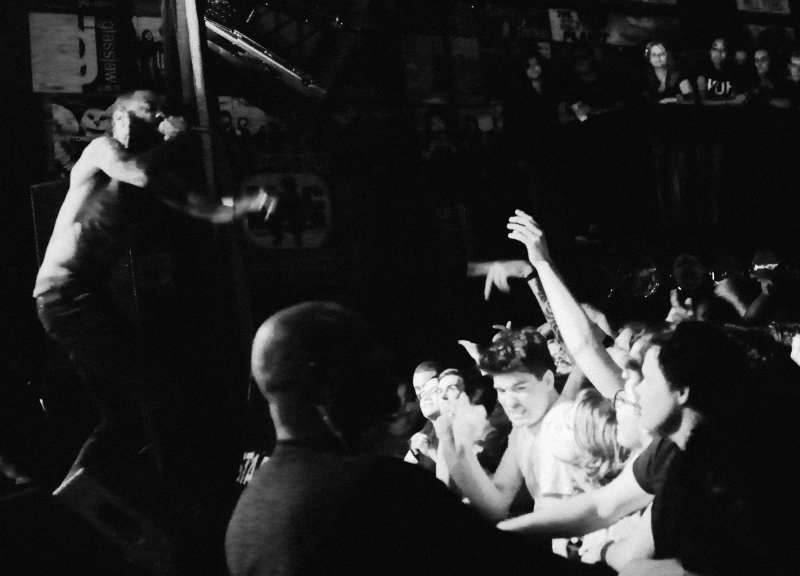 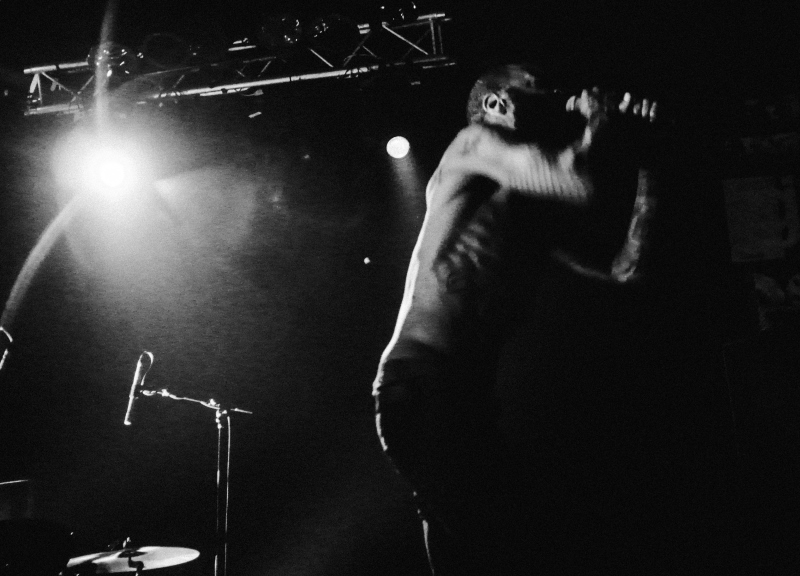 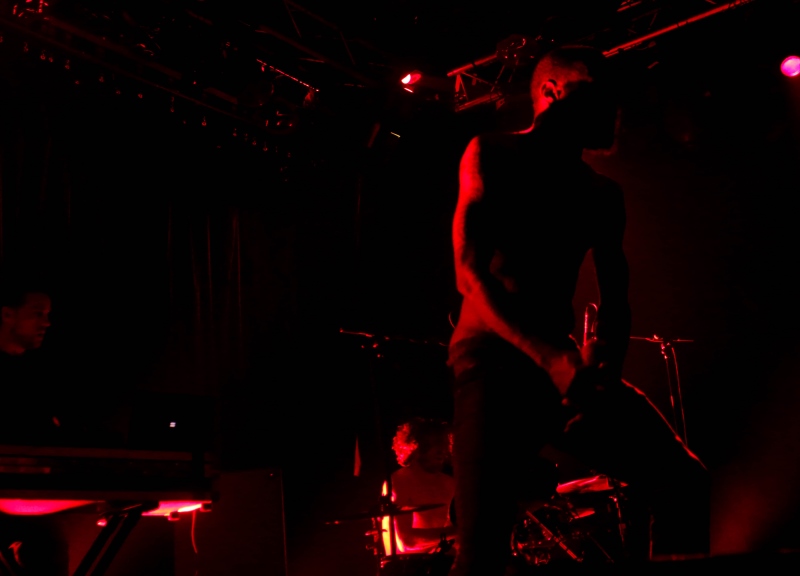 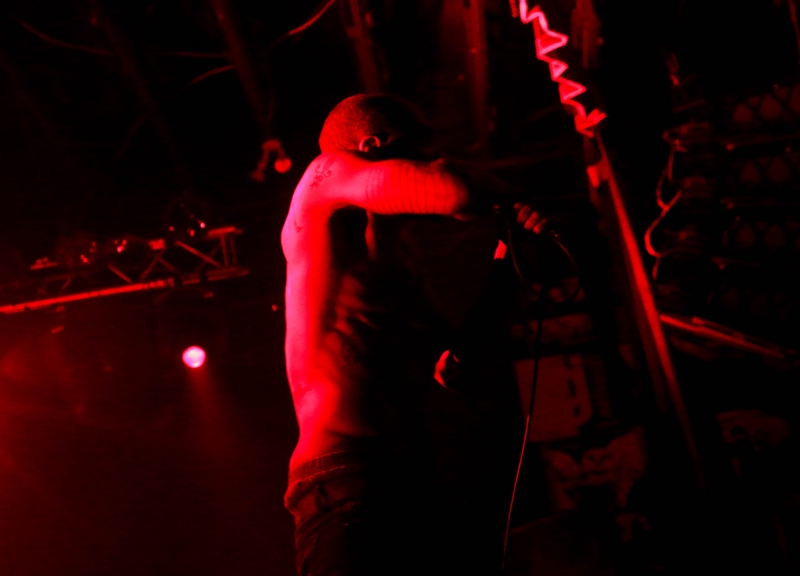 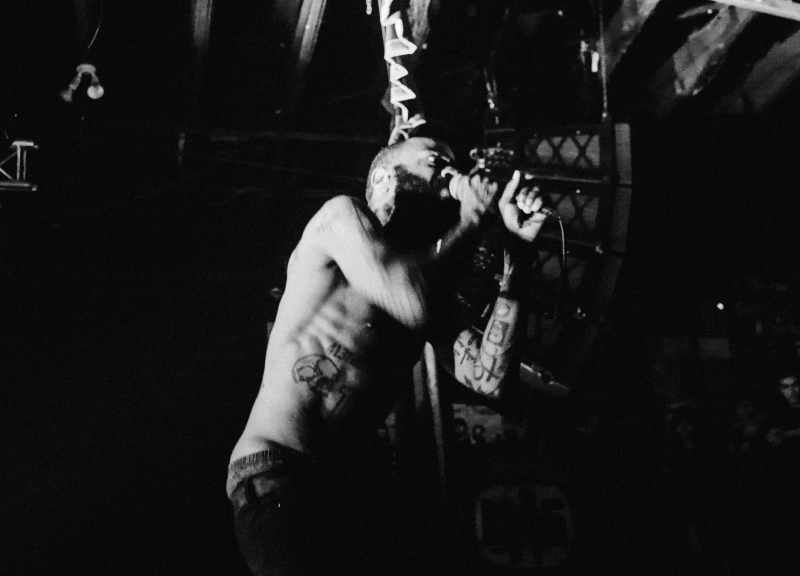 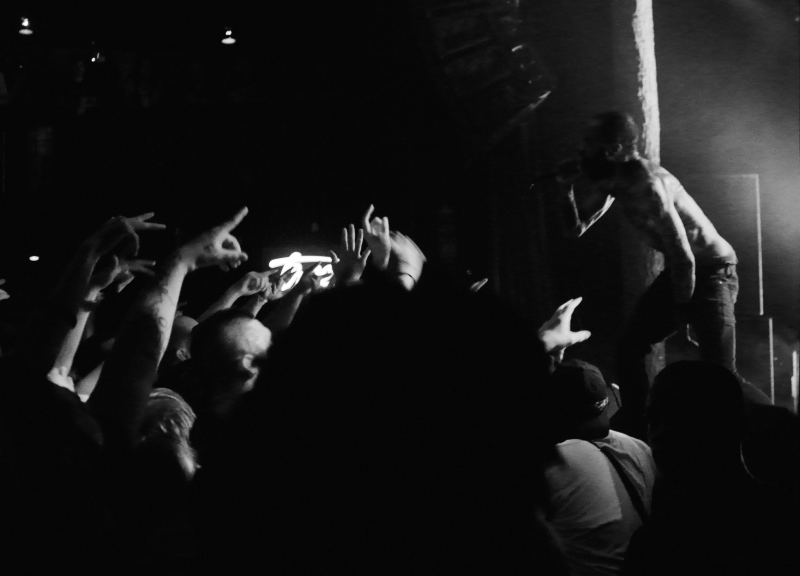 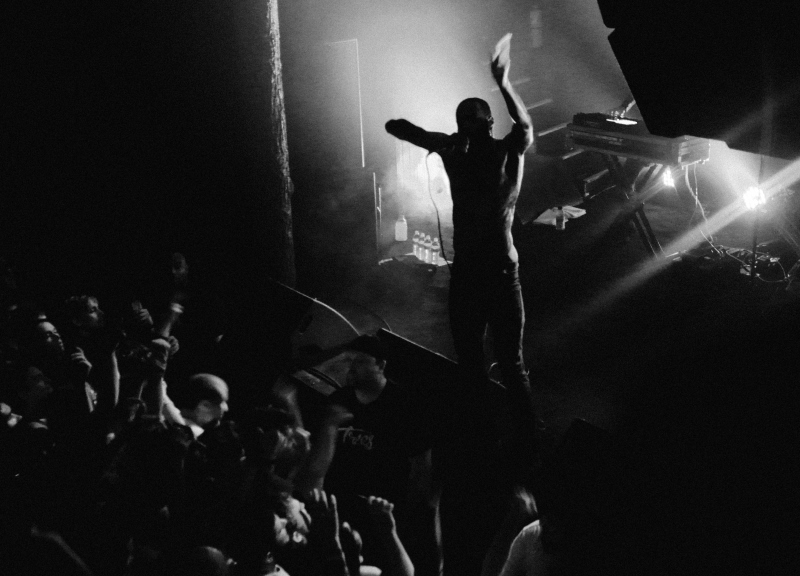 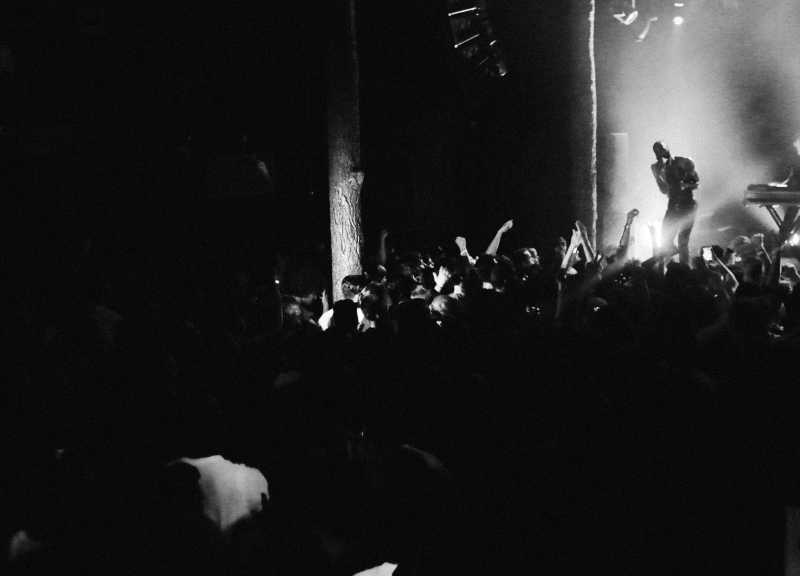 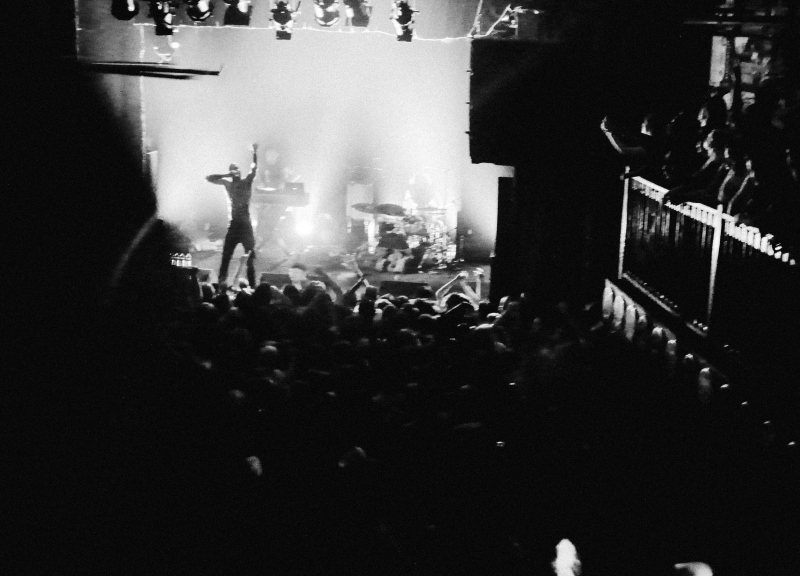 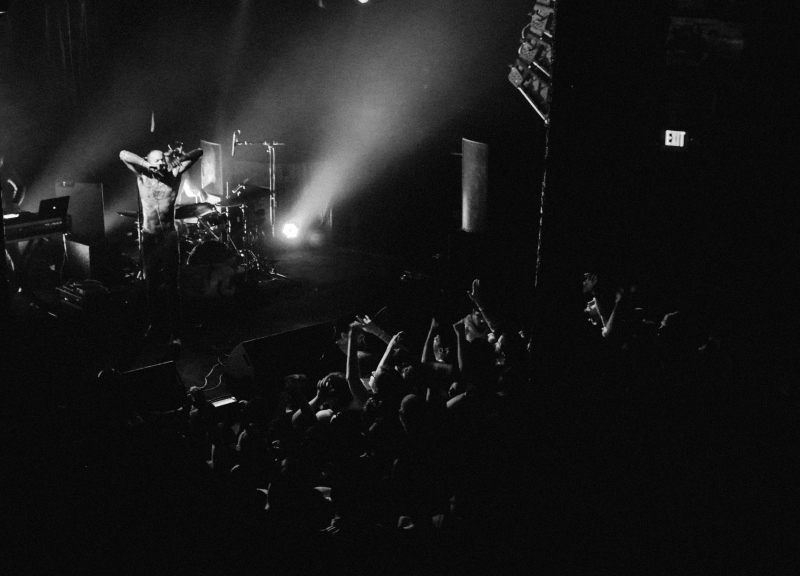 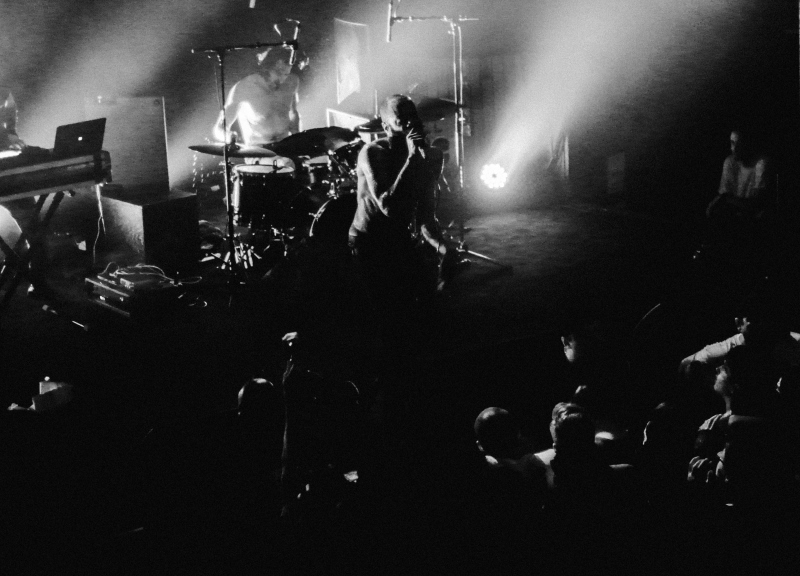 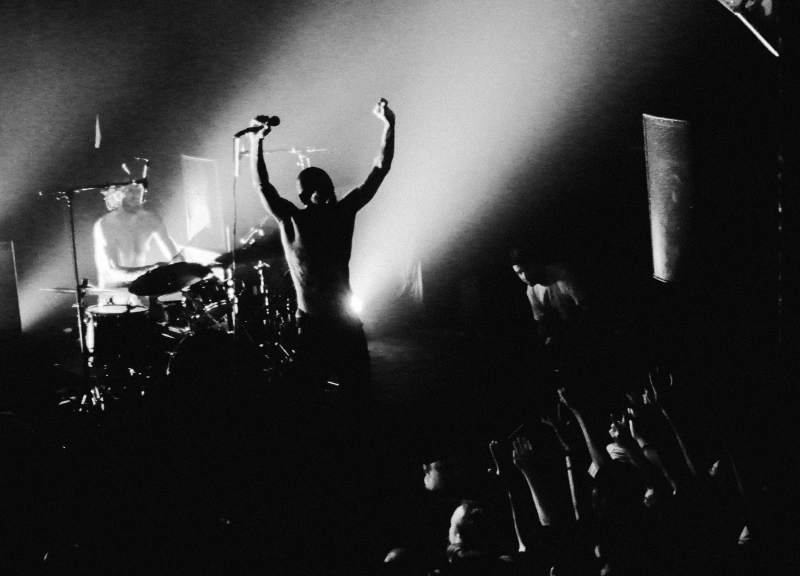 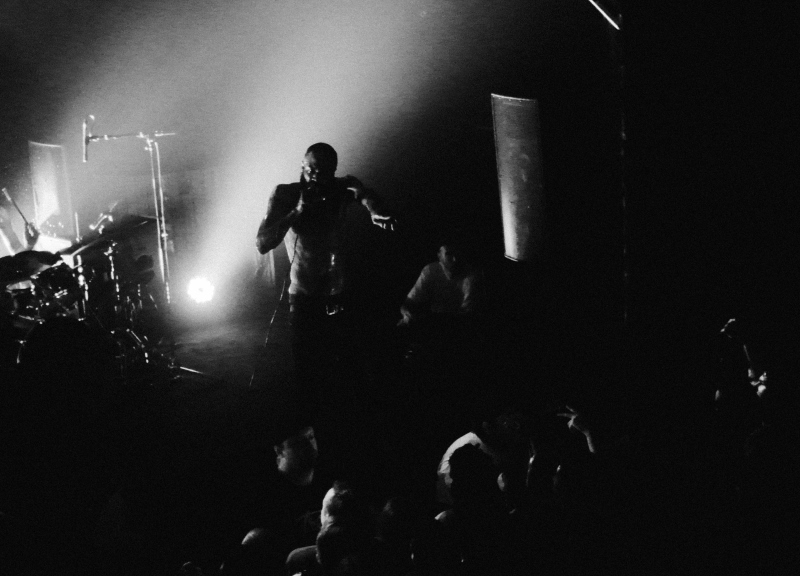