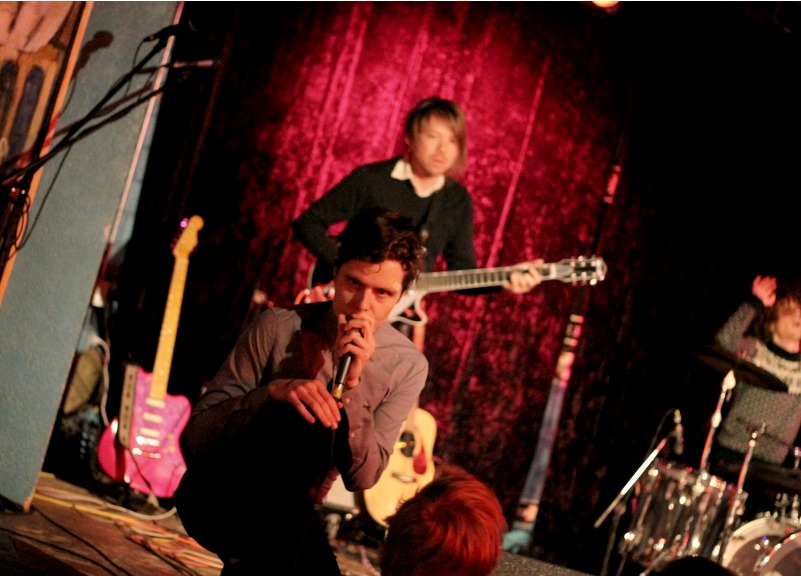 Perfume Genius and Parenthetical Girls Got Emotional at Dan's Silverleaf.

There came a point near the end of last night's Parenthetical Girls and Perfume Genius show at Dan's Silverleaf last night when things almost got too real. It happened during the first offering in Perfume Genius' two-song encore, a rendition of “Mr. Peterson” from 2010's Learning record, Mike Hadreas' incredibly personal tale of a suicidal school teacher that just so happens to be a pedophile as well.

Not exactly uplifting material, but the song is just arranged so gorgeously and ornately that its dark undertones come across less abrasively than almost refreshingly revealing. It really does hit home performed in live settings, too: As they had been throughout the night, the small but decidedly attentive audience stood listening in dead silence, watching on as Hadreas' face contorted, holding back tears.

Powerful stuff, for sure, and a moment that only added more intimacy to an already quite intimate display.

True, much of Perfume Genius' material is oriented with the somber side of the emotional spectrum, but this crowd seemed to revel in that much, embracing Hadreas' emotional style. And Hadreas was quite appreciative of this fact: “Thank you for being sad,” he said with something of a laugh in a moment of levity shortly before performing “Mr. Peterson.” “Thank you for staying sad throughout the whole show.”

Earlier in the night, things were less somber: Parenthetical Girls' flamboyant, chamber-inspired pop fare resonated pleasantly with the Dan's crowd, and it certainly didn't hurt that frontman Zac Pennington seemed intent on proving himself a master showman throughout the performance, swinging on rafters, climbing up and crouching on the bar and even walking into and locking himself within the men's bathroom mid-song — all while still singing.

It was a night of awe-inspiring displays, one that very much touched on both the sublime and the ridiculous.

Local opening act The Angelus performed a fine set of their own to open the night, but even their impressively inspired, dark offerings — by far the heaviest of the evening — were overshadowed. 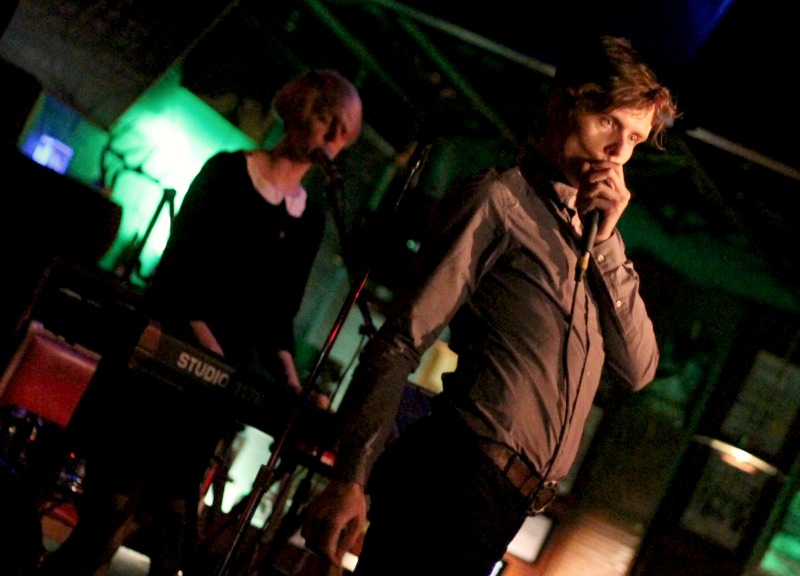 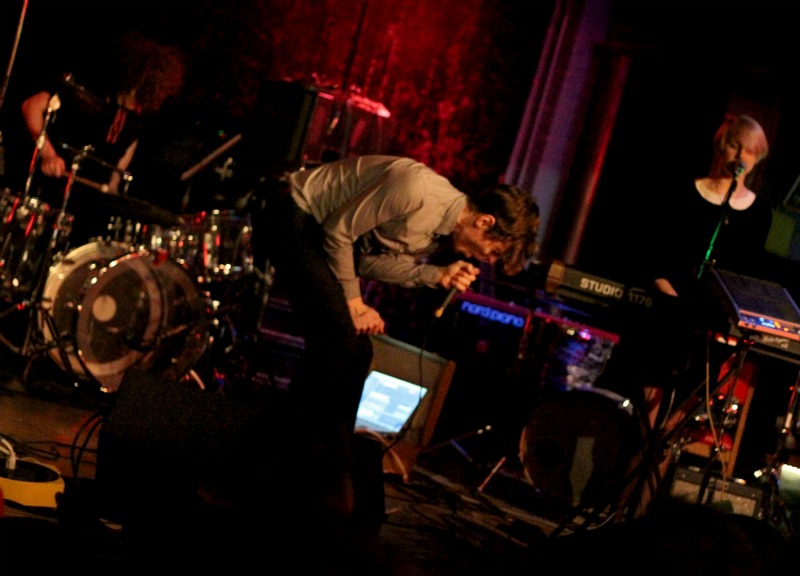 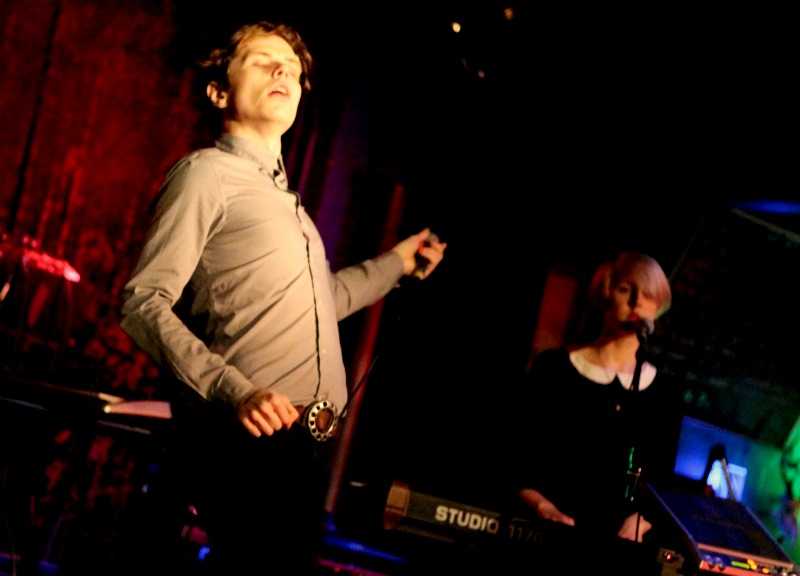 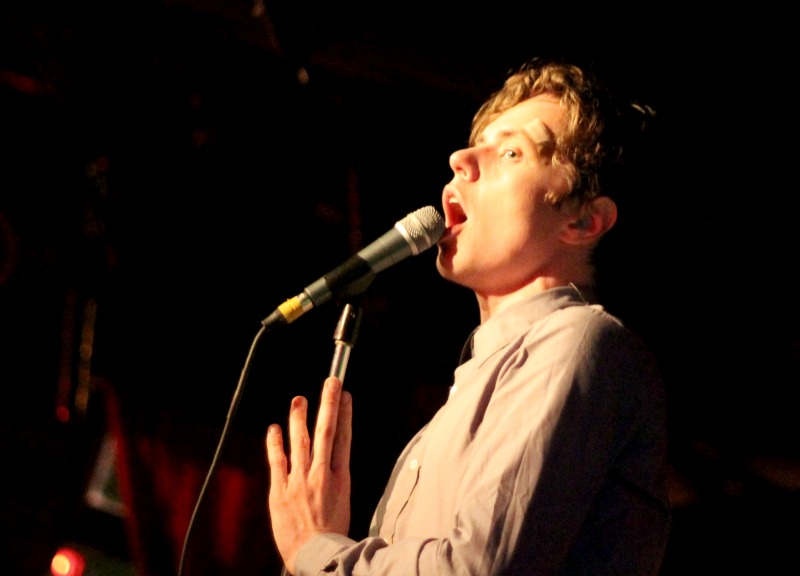 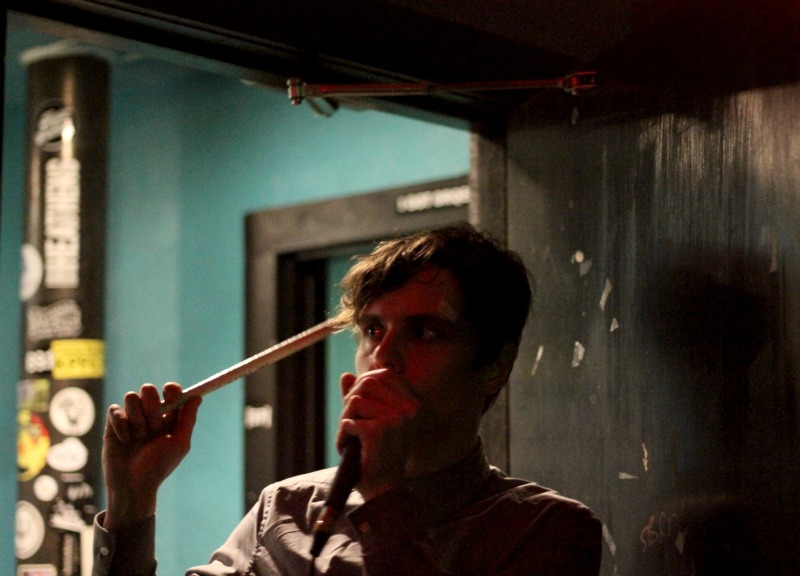 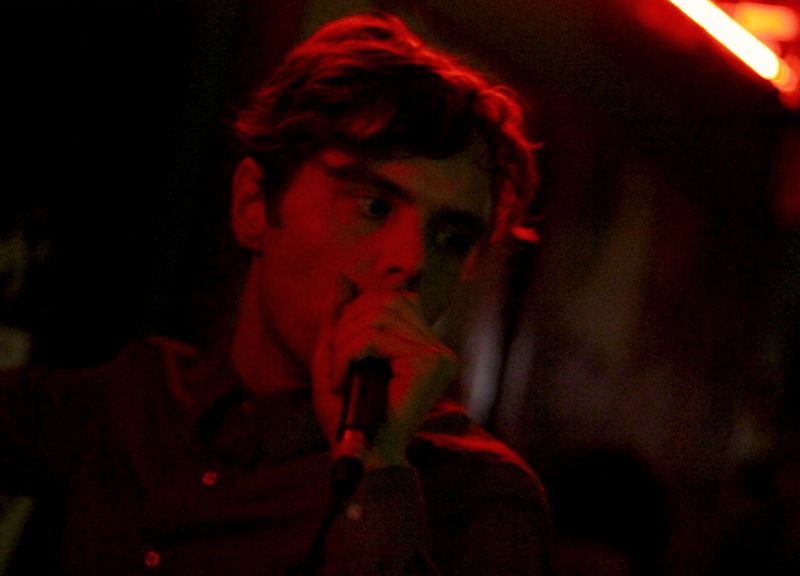 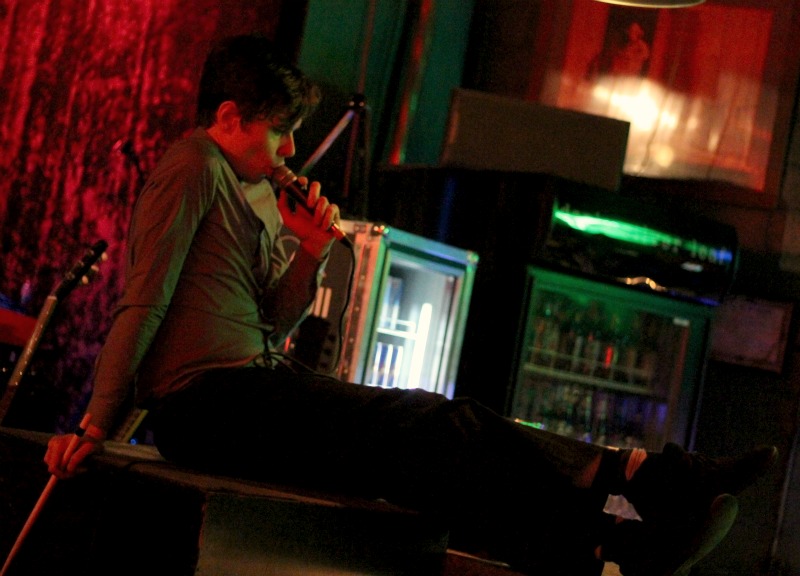 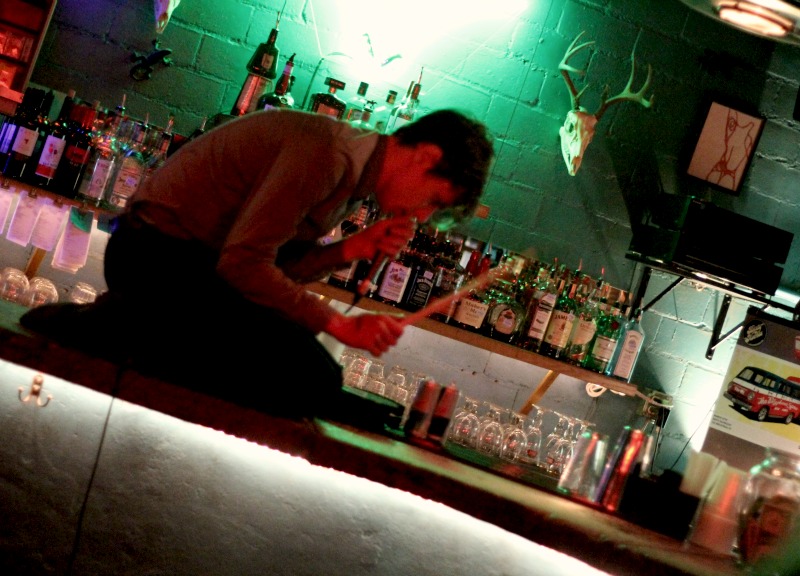 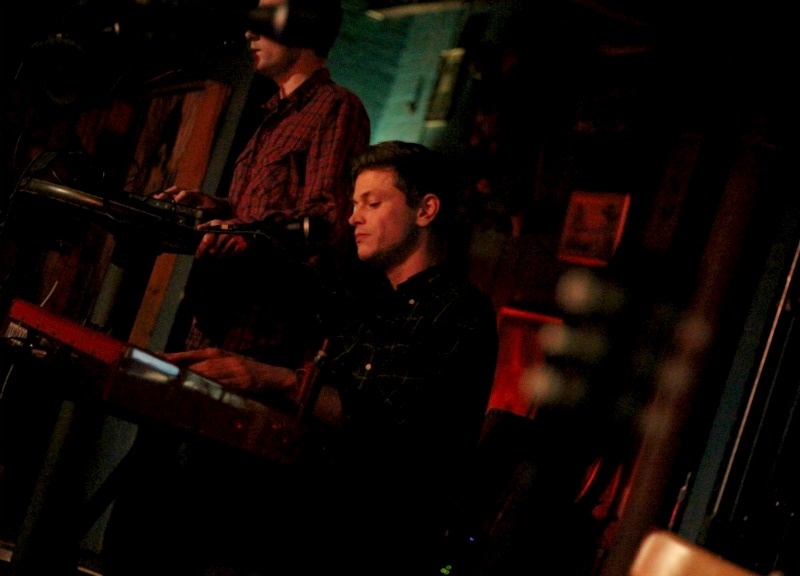 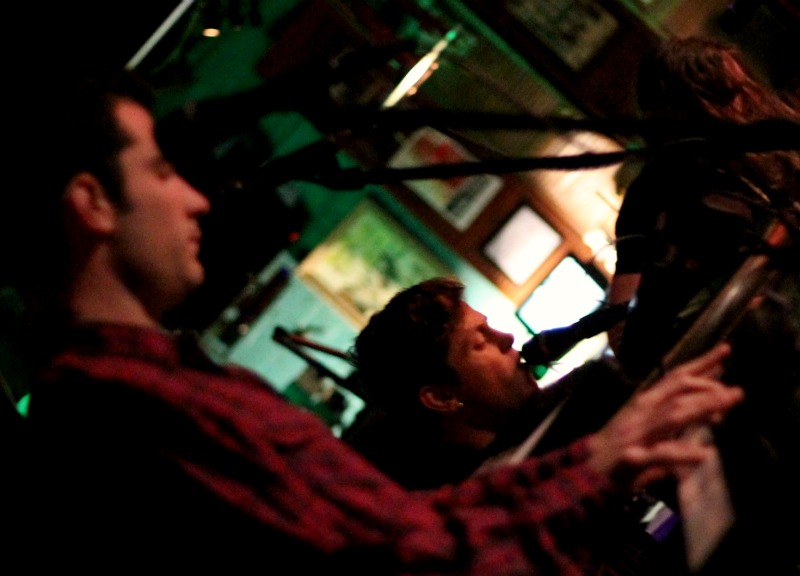 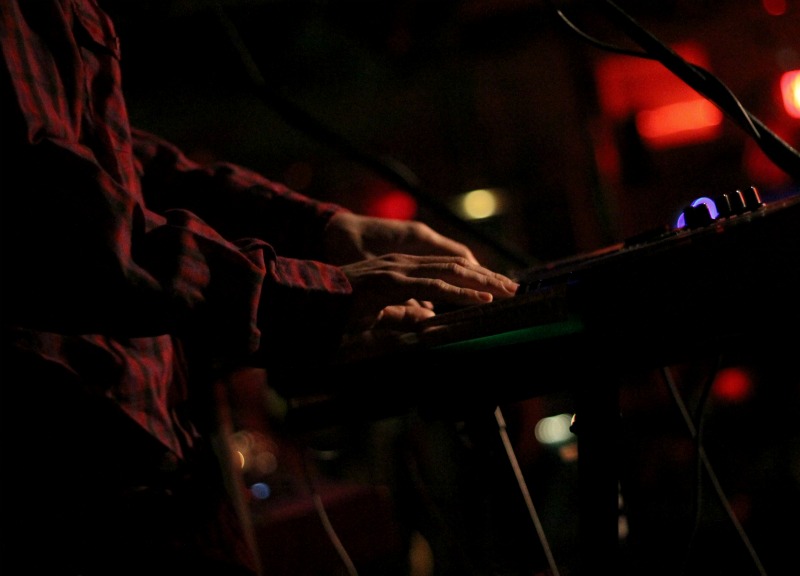 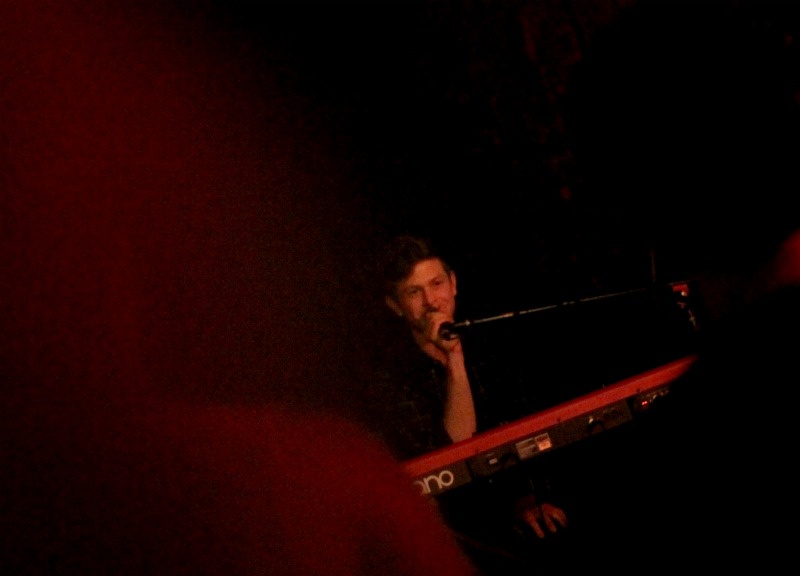 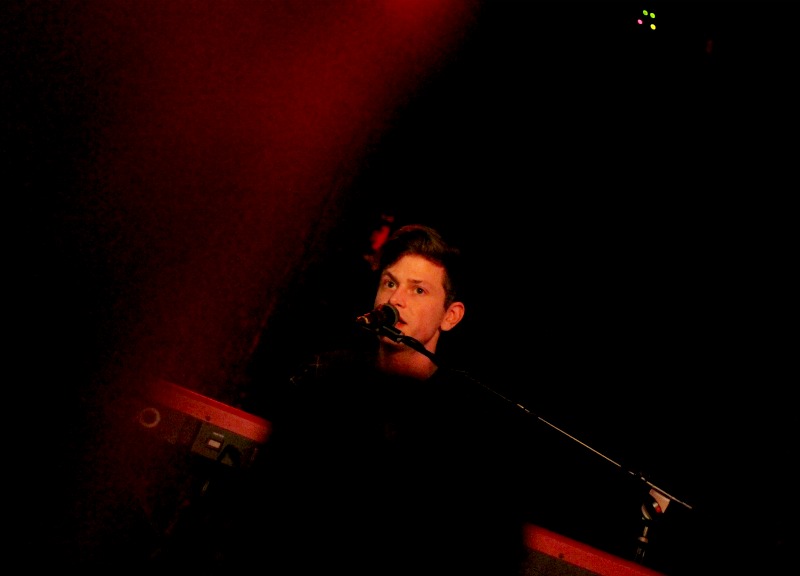 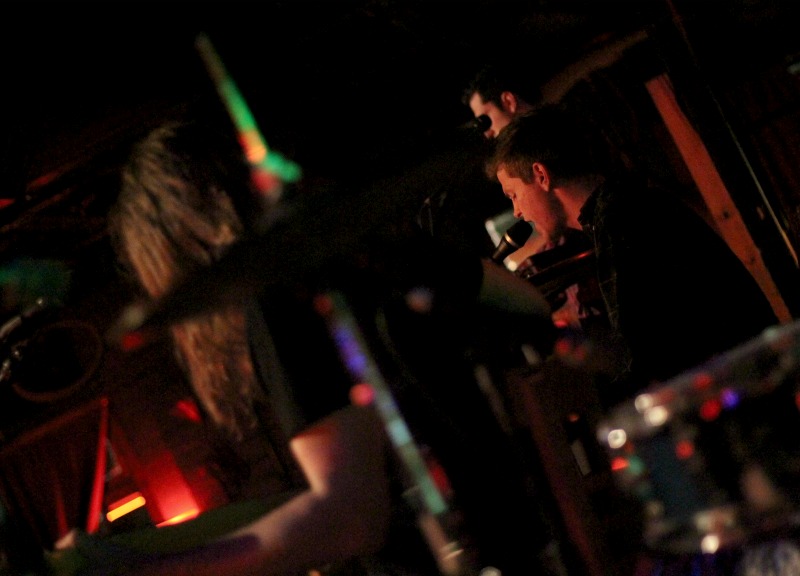 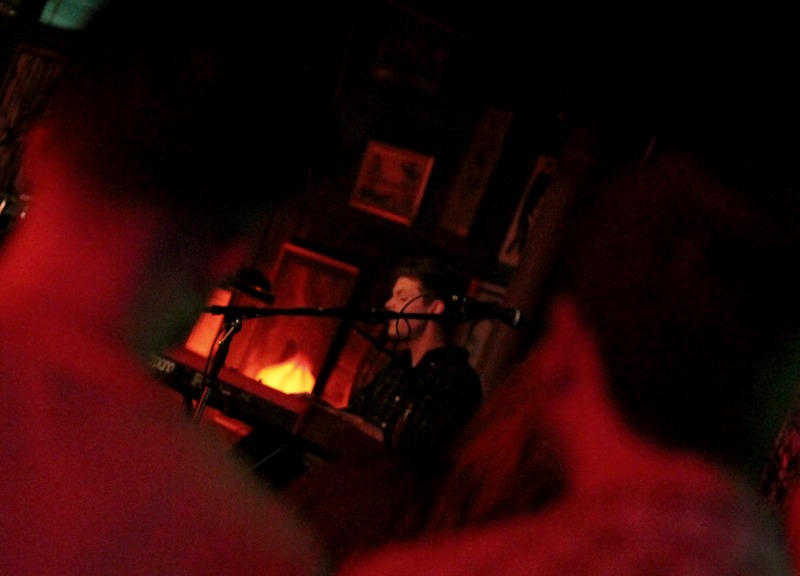 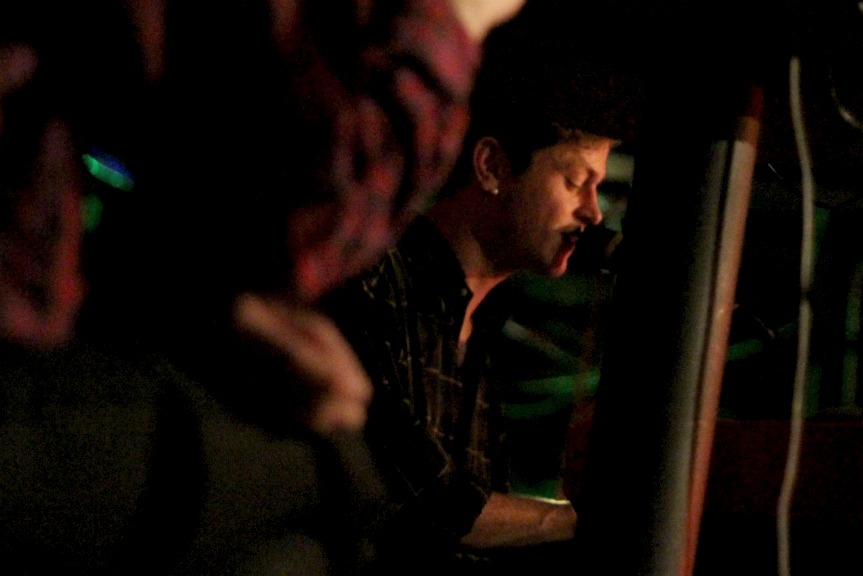 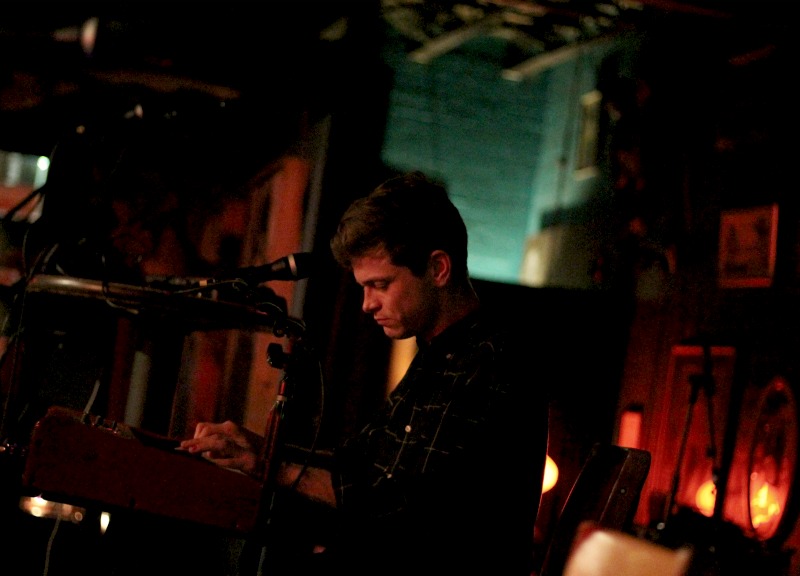