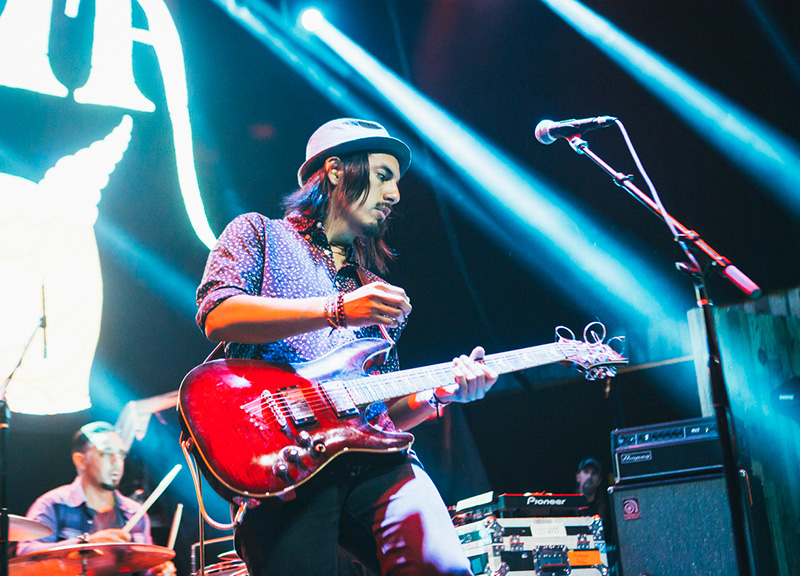 Back in March, discussing an all-Latin music show at Club Dada, we lamented that such showcases are too far and few between around these parts. We're not the only ones to have noticed, either.

One entity that, for the past seven years, has tried to solve this curiously Texas-wide problem is Austin's Pachanga Latino Music Festival, which has over the course of its run brought the rock stars from south of the border stateside to American audiences — and to much success as a destination deal worth circling on the calendar each year.

Now, Pachanga's aiming even higher by turning itself into not just a static fest but also a statewide satellite tour featuring some of the talents also booked to Austin. On Friday night, that tour's second stop of the weekend en route to its full Austin offering came at Gas Monkey Live. And with a lineup featuring Kinky, Compass and Ceci Bastida — all from Mexico — it made for a vibrant night or international tunes.

Early on in the night, though, Pachanga looked locally for its kickstart: At around 8:30, Dallas' own Mayta rocked the crowd with Peruvian breaks and a hard rock backbone, setting up the approving audience well for what was to come later in the night.

Ceci Bastida, a veteran from the '90s Mexican music scene, took that mantle almost ferociously from there, diving right into her songs with some serious tenacity. Hers was a performance marked with experience: She sharply covered social topics through her lyrics while still resonating on both minimal and personal performance levels despite never lowering her intensity.

The next act followed that intense suit well. Featuring Camilo Lara (Mexican Institute of Sound) and Toy Selectah (Mad Decent), the very buzzing Compass, whose album features — no hyperbole — some 90 collaborators from Boy George to Nina Sky, kind of em had to, actually, with the crowd in clear excitement over the chance to see this music in a live setting. Lucky then, that the delivery did not disappoint: Melting cumbia flavors with hip-hop and dance influences, Compass guided the crowd to the dancefloor — and, for the duration of their 45-minute set, the crowd stayed there.

With 17 years and five studio albums under its own belt, Kinky fortunately had the wherewithal to follow that performance. Actually, while performing such hits as “Despues del After” and even a cover of Prodigy's “Smack My Bitch Up,” the band managed only to increase the room's energy. Bassist Cesar Pliego, decked with a cowboy hat and boots, particularly did so with compelling swagger, at times almost riding his bass as if it was a bull and the stage was his rodeo. It took two Kinky encores, in fact, for the crowd to come down from its high.

Sonically, the night was all over the place. And yet, together, it worked, each act serving as a brushstroke on the night's larger musical canvas. It made for a beautiful painting — one that, again we plead, we wish was shown more often around these parts. 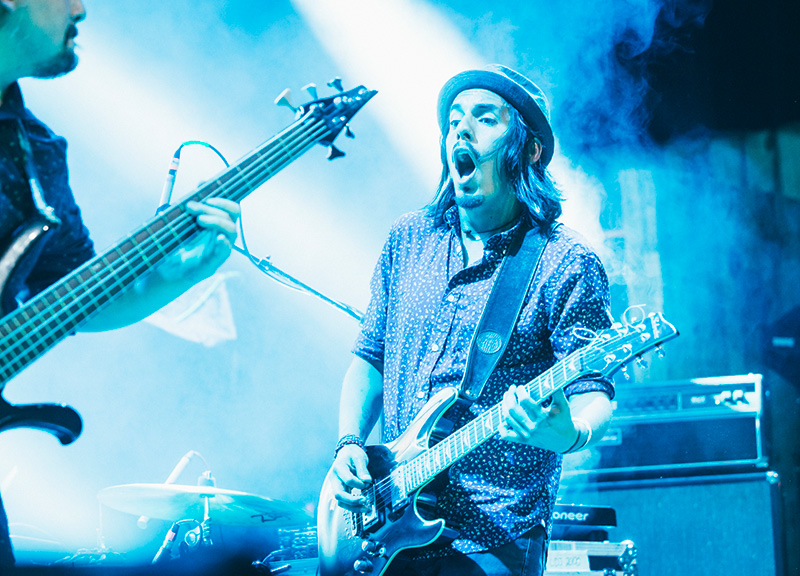 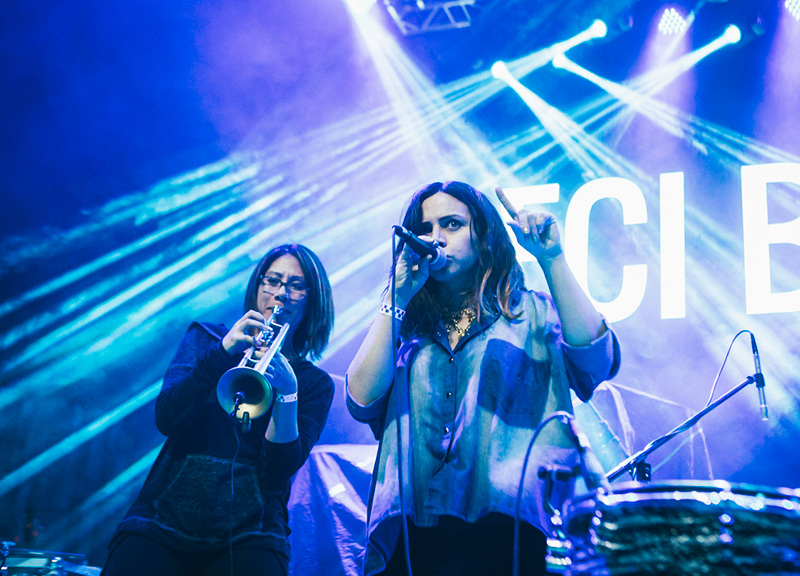 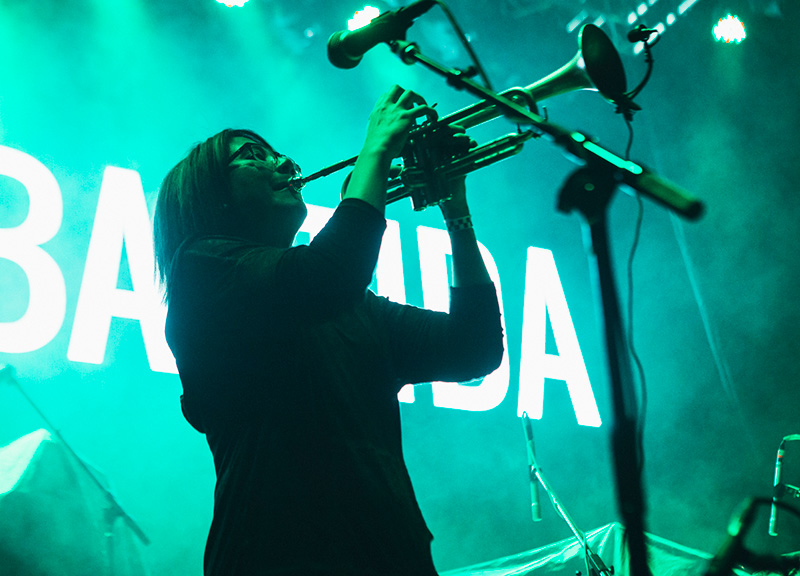 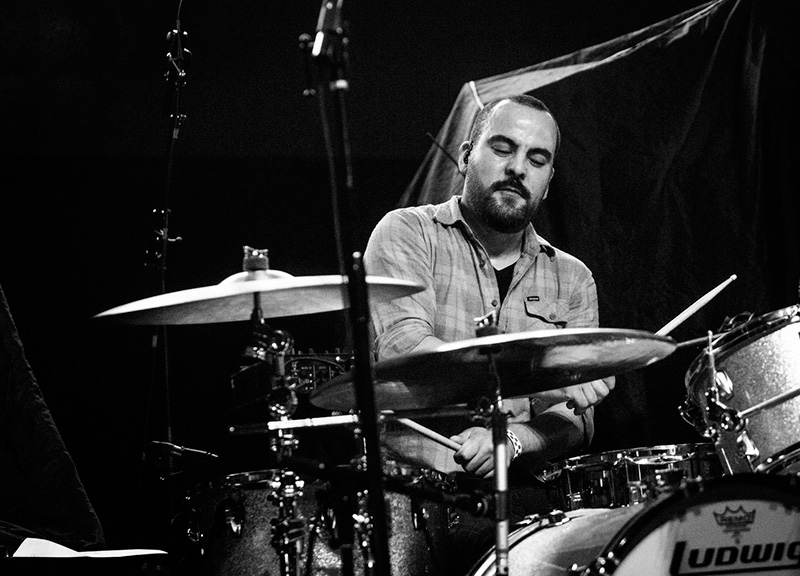 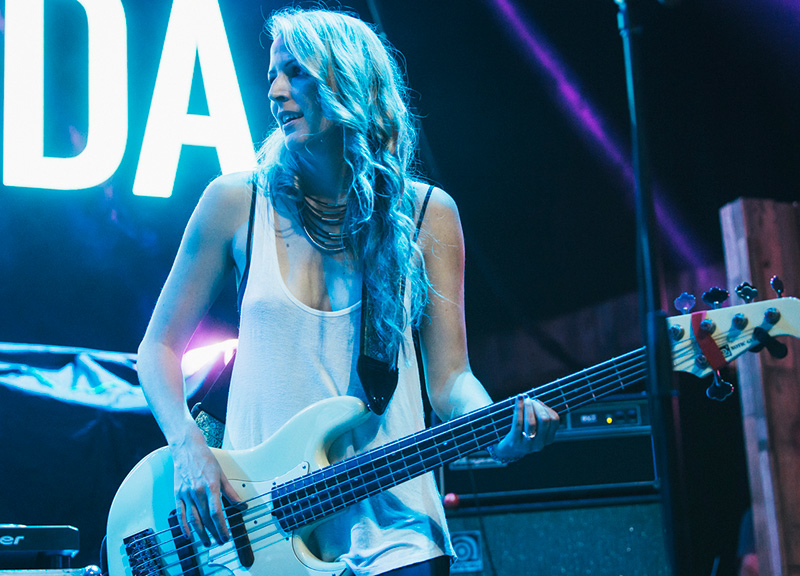 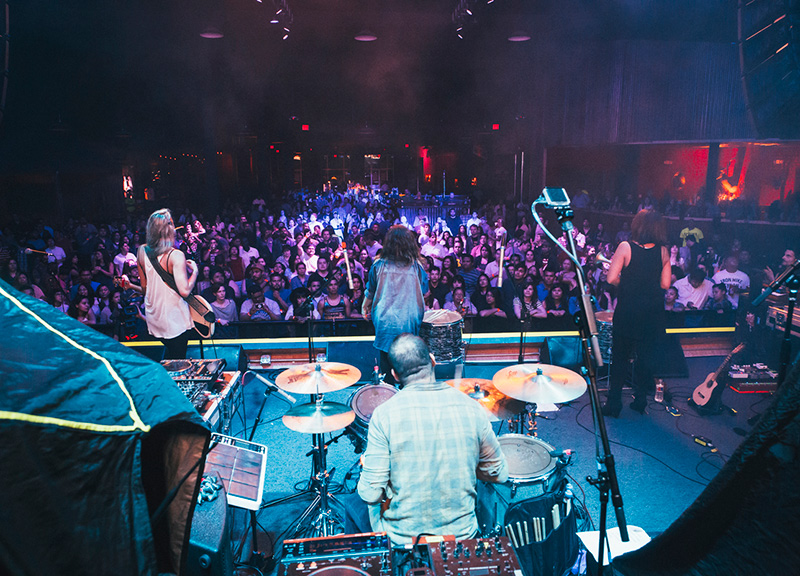 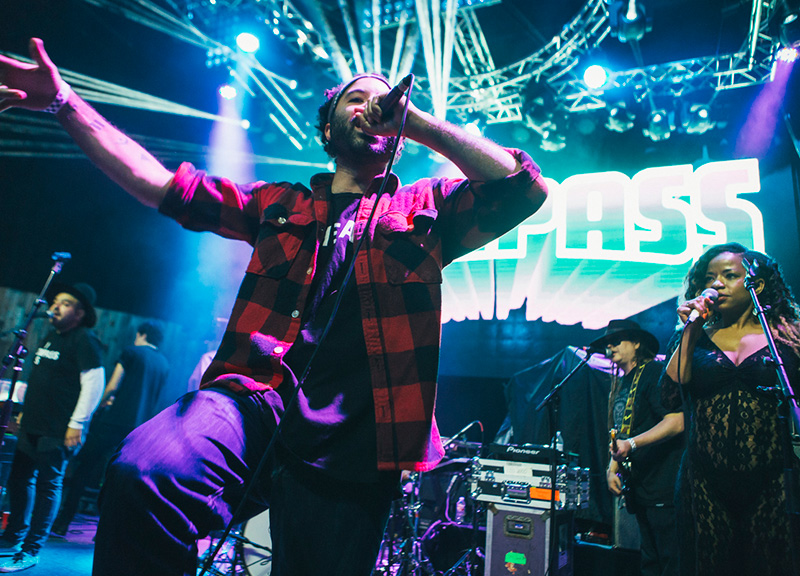 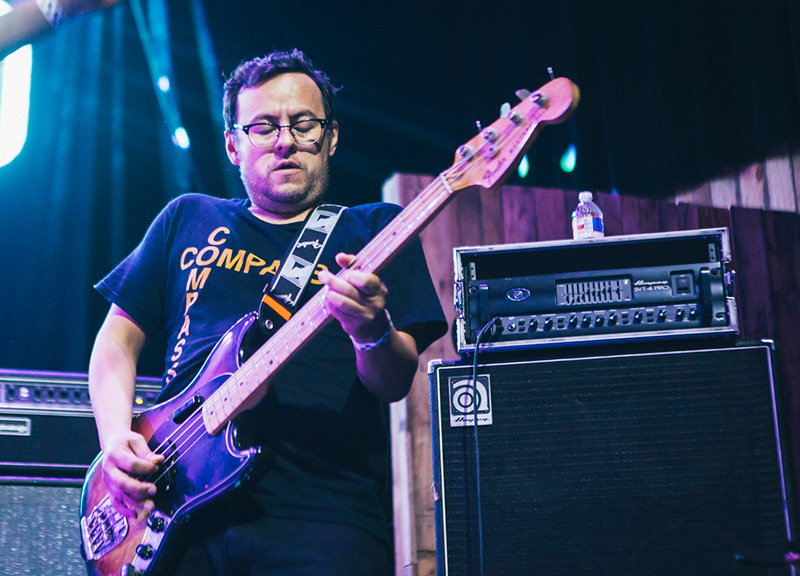 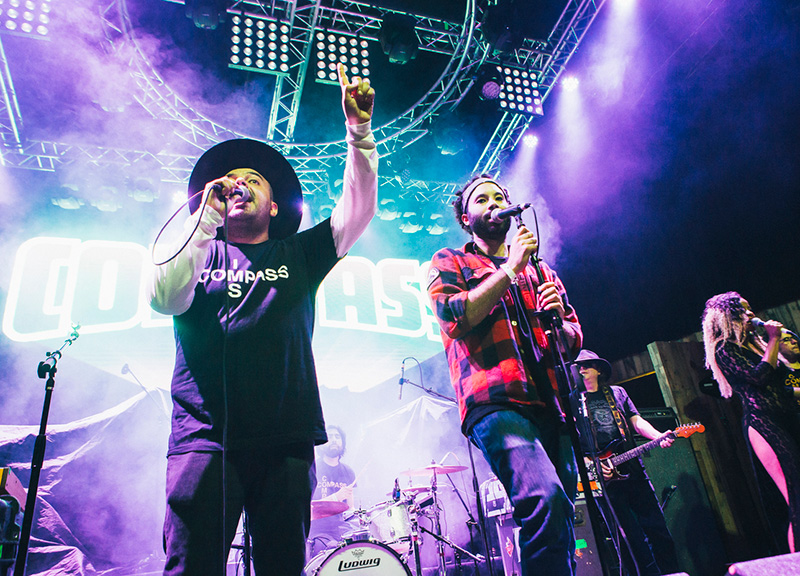 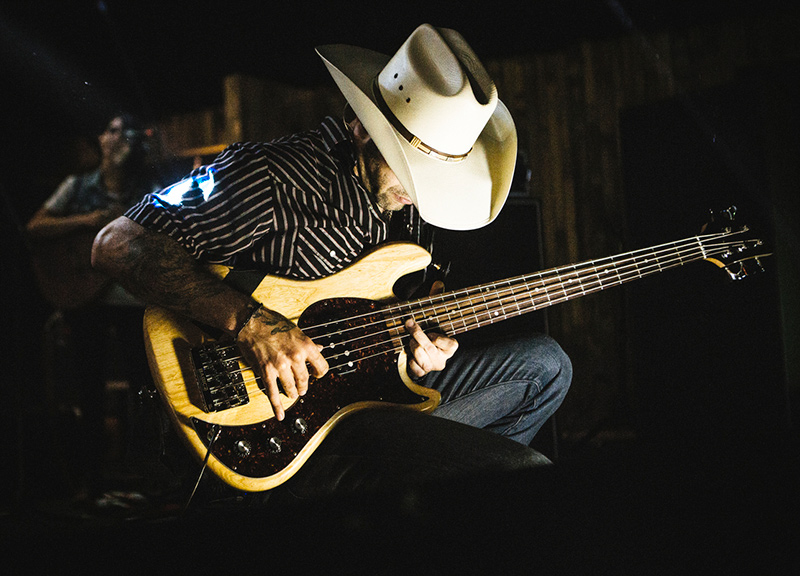 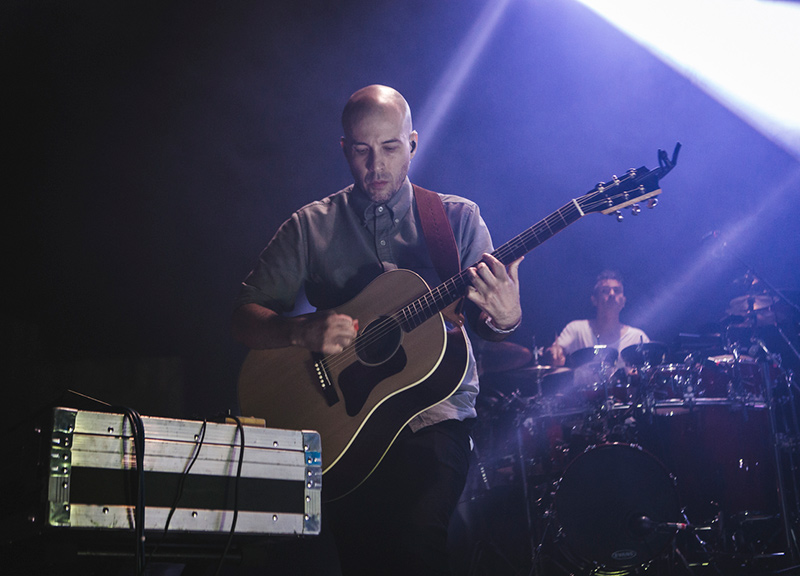 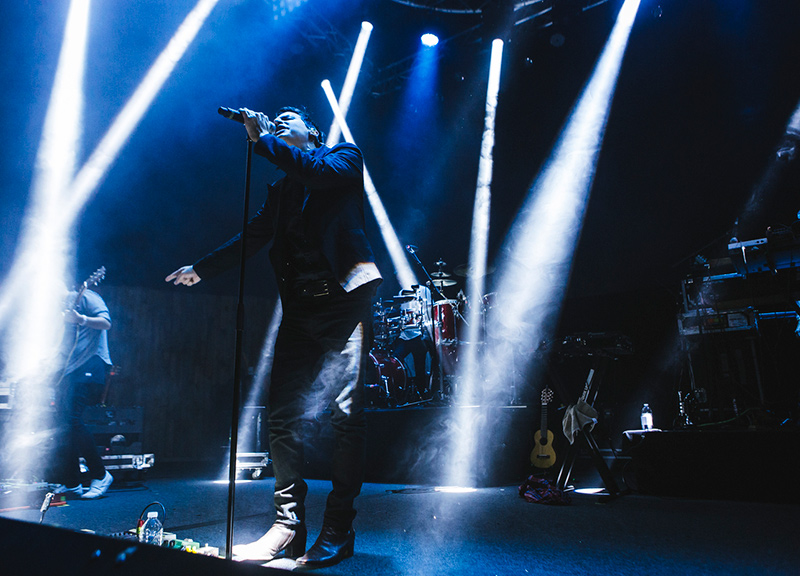 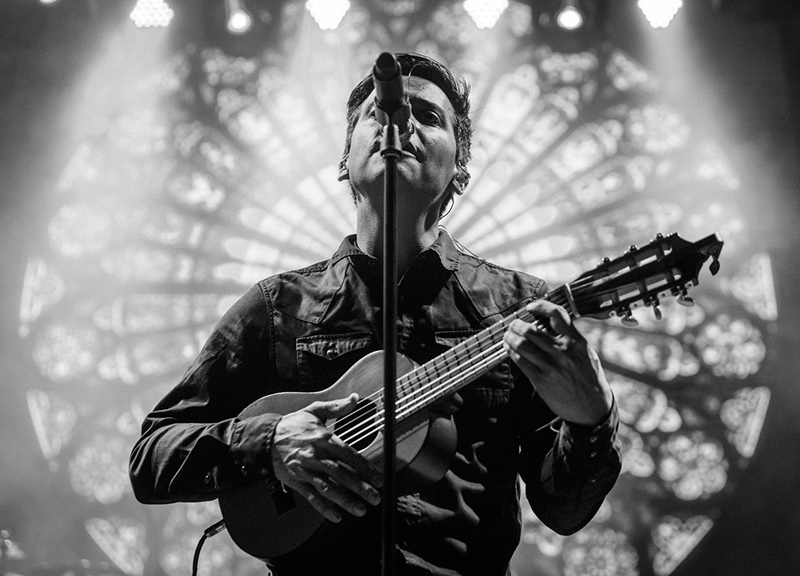 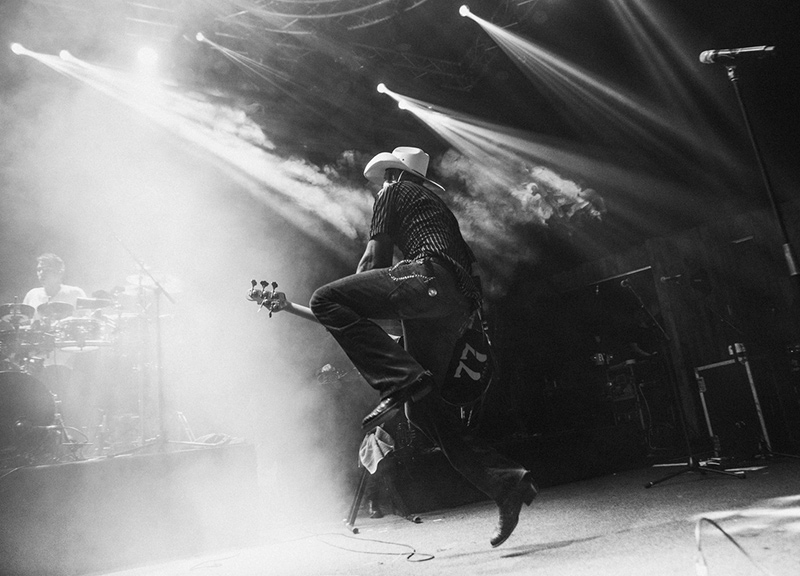 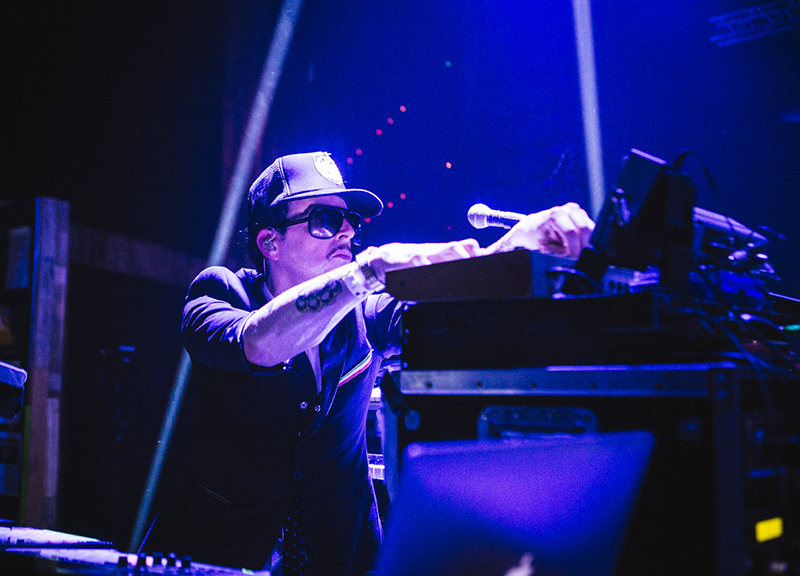 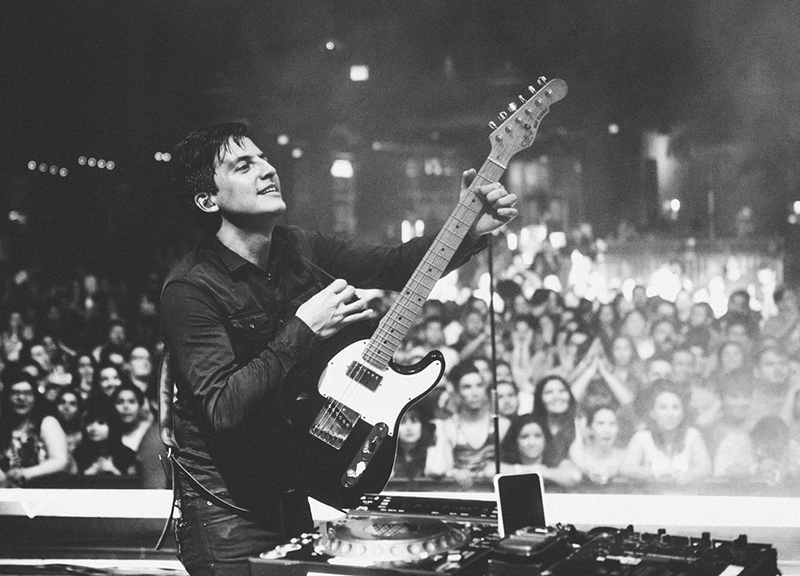 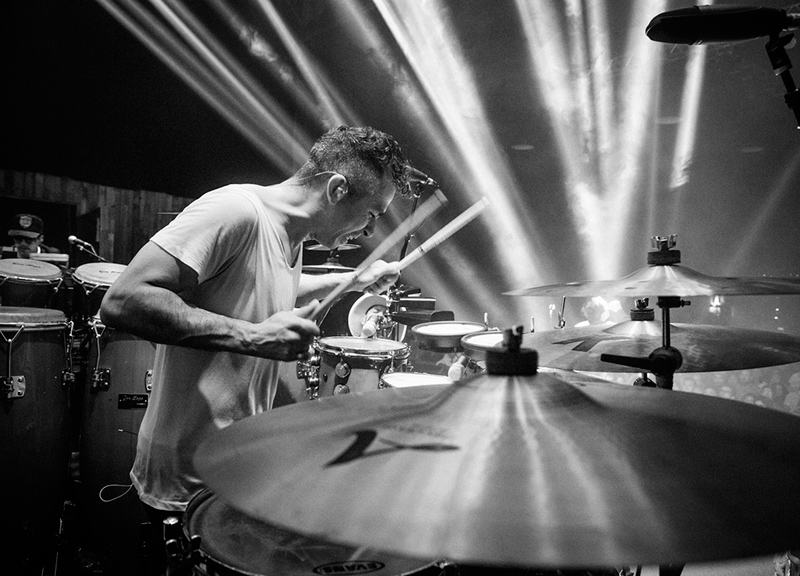 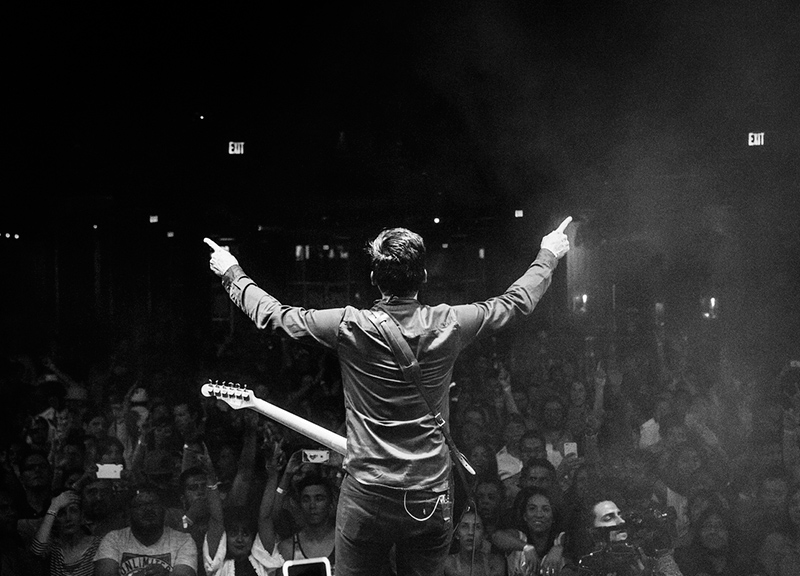