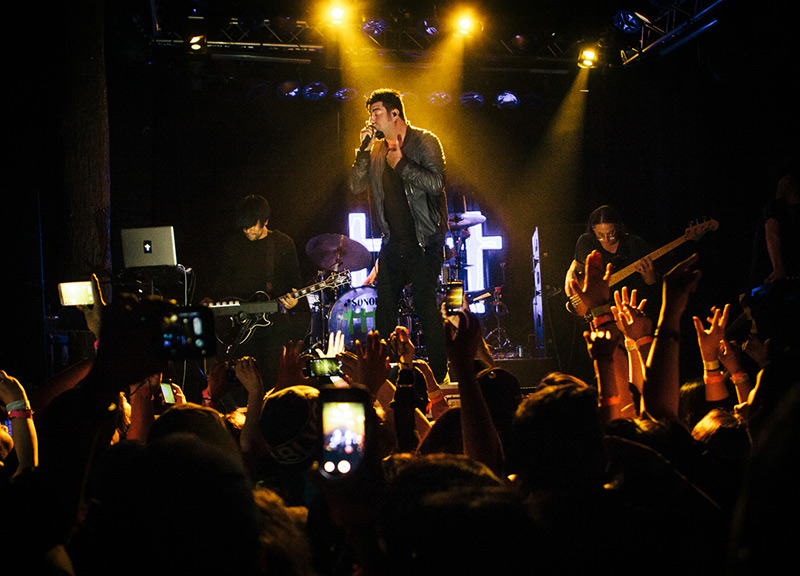 Shortly after the 10 p.m. start of his band's set, Chino Moreno announced, as he so often has before, his affection for Dallas.

One difference this time around, though: It wasn't a Deftones show Moreno was fronting. Rather, it was a show from his new band, a side project called âœ âœ âœ, or, colloquially “Crosses.” And this group revels in different sonic territory than most Deftones fans might expect: The material is more groove-based, more electronic and pop-infused — a far cry from the hard rock Moreno normally heads up. It's darker and more ambient.

Still, it worked. The crowd adored it, dancing along and bobbing their heads all set long. They wanted to make sure to remember it, too: People wanted to take more than the concert home with them on this night; a sea of cell phones recording video remained thrust in the air throughout the majority of the performance.

“I'm having a fucking blast tonight,” Moreno said toward the end of his band's show. 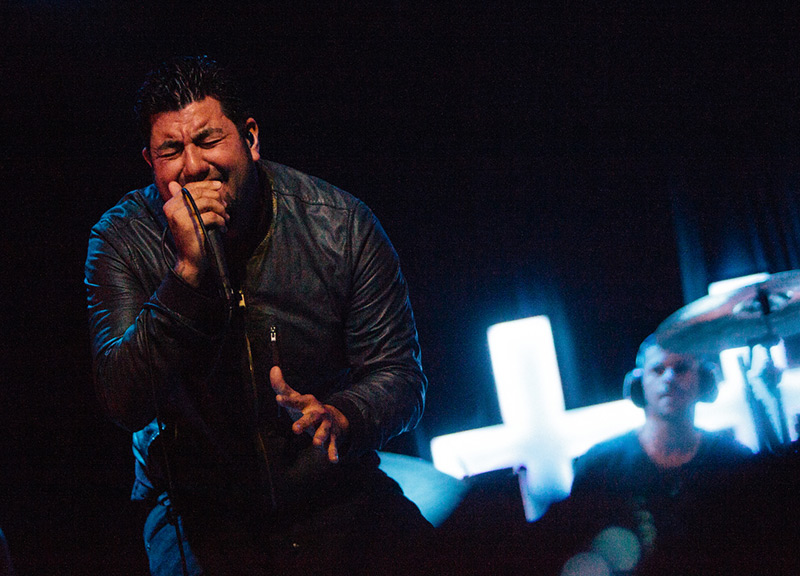 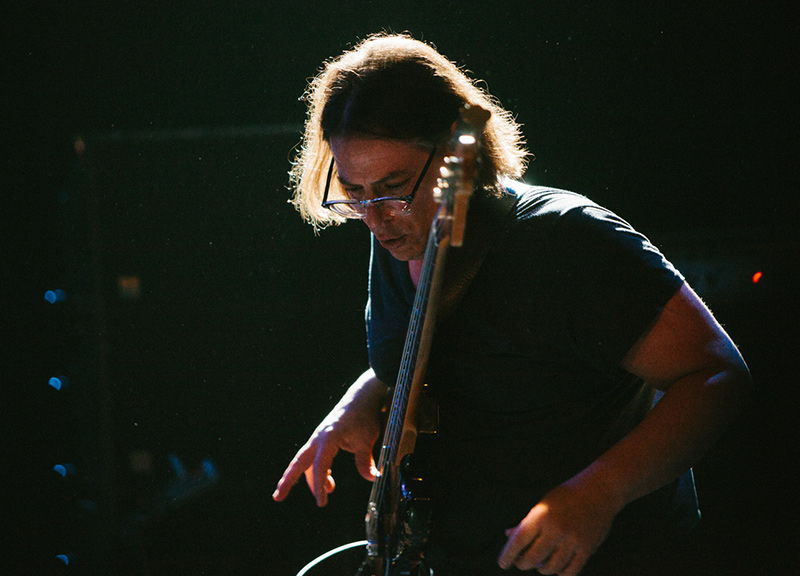 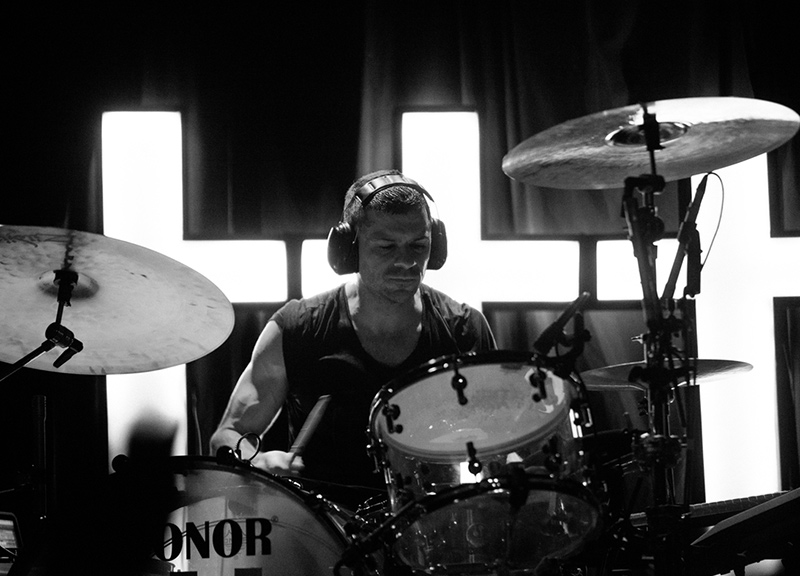 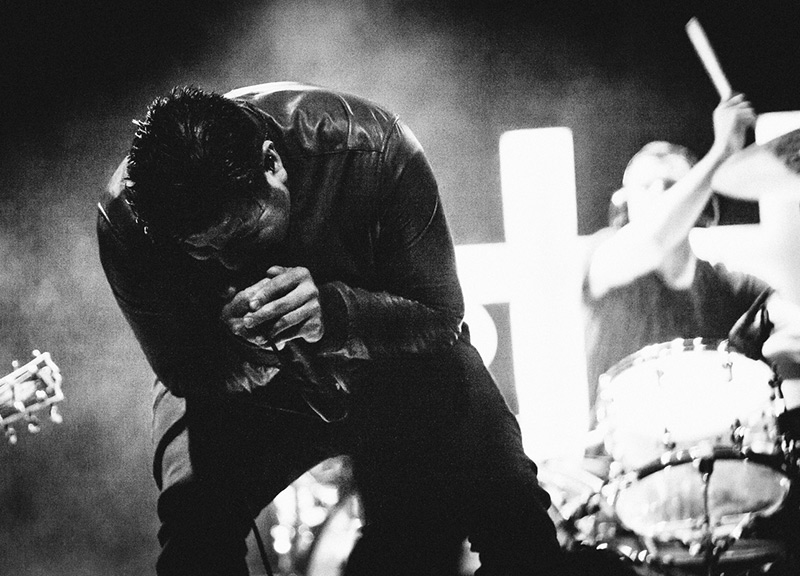 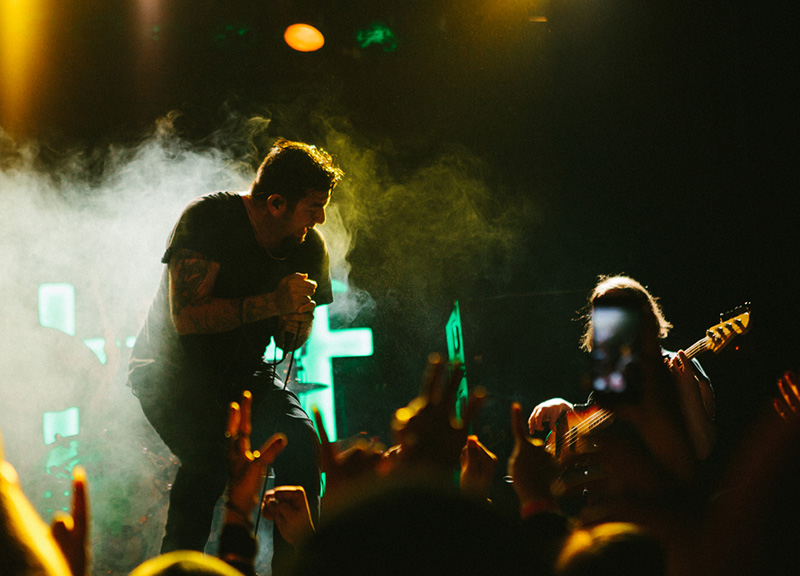 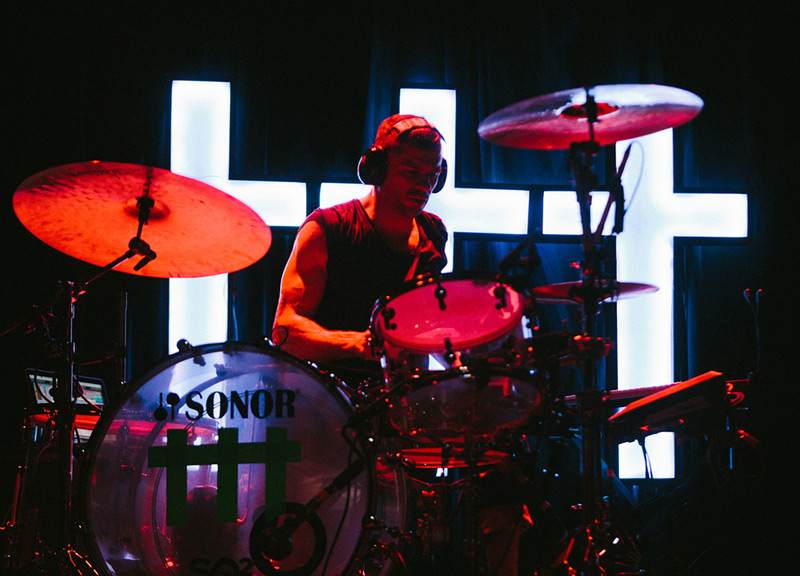 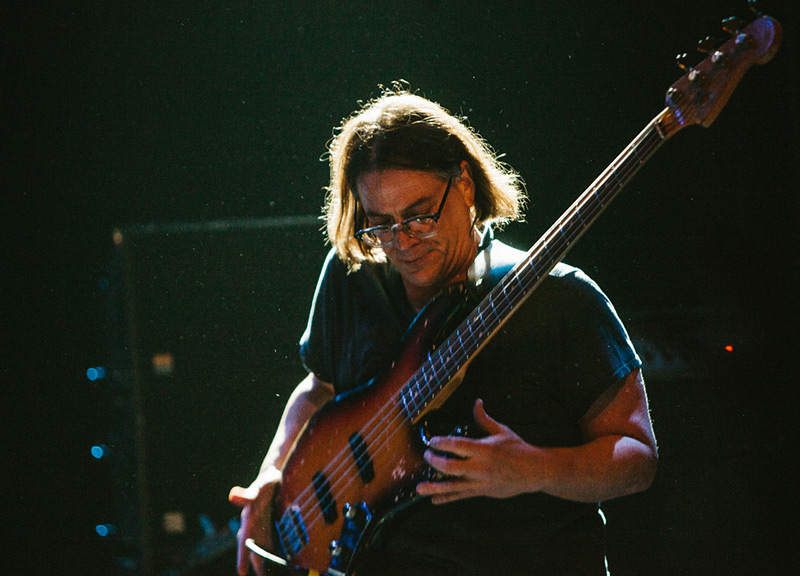 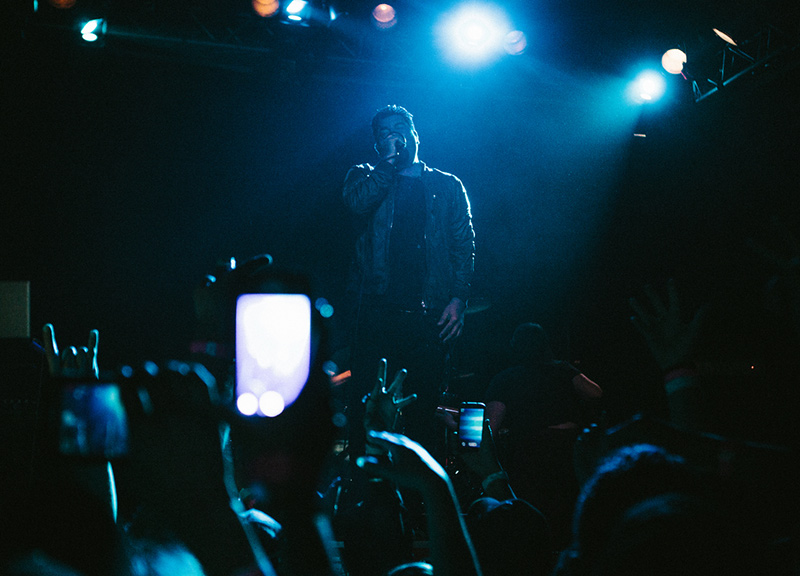 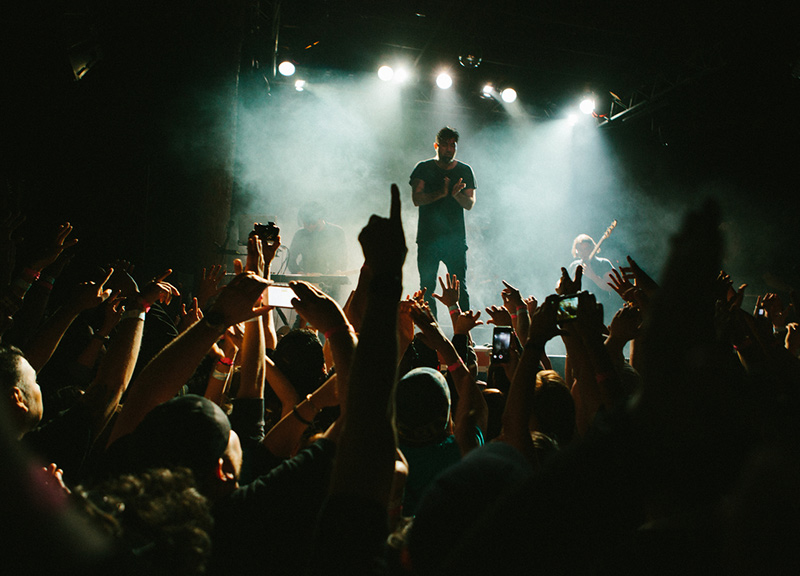 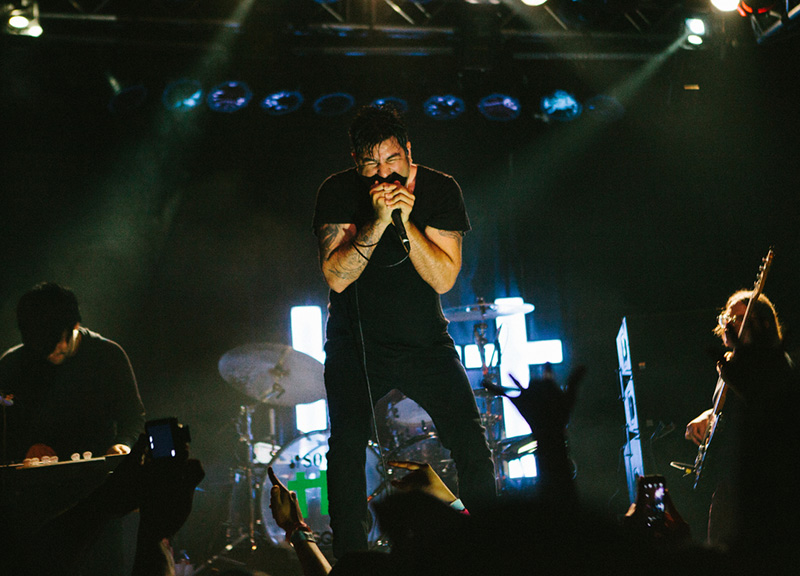 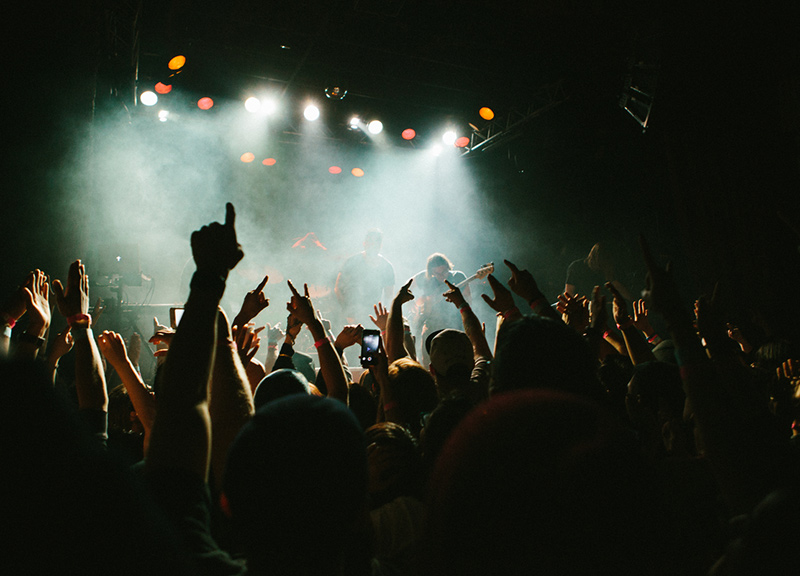 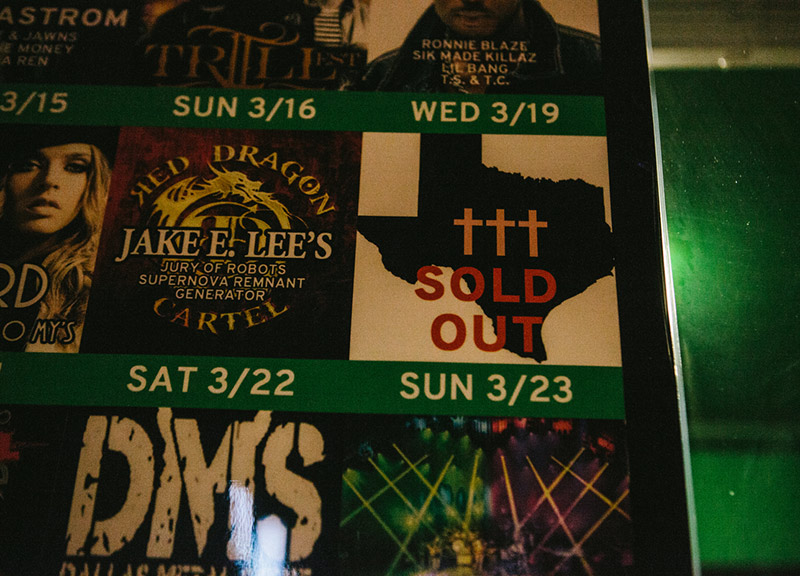