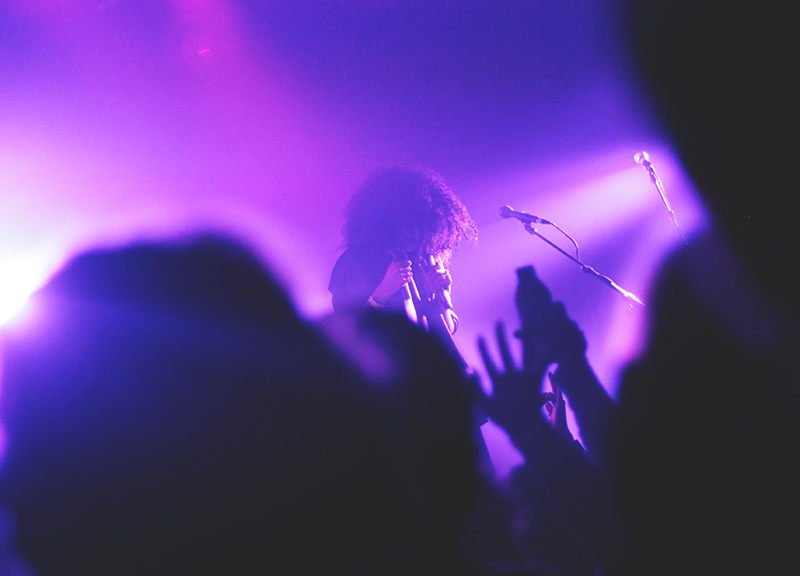 As all-local bills go, Friday night's offering at Trees — what with its lineup of Sam Lao; Blue the Misfit and Sarah Jaffe — was clearly a strong one. In these three performers, the case could very easily be made that this bill featured the three most intriguing musicians this town has produced in recent years.

So, yeah, based solely on the merits of those individuals' many talents and the fact that they had all agreed to appear on the bill together, it was easy to surmise that this would be a winning showcase.

See Also: Double Vision. // Behind The Scenes At Friday's Sarah Jaffe, Blue the Misfit and Sam Lao Show at Trees.

But, turns out, it was so much more than that: Friday night's show from these three was, in no uncertain terms, the most ambitious all-local, just-because showcase we've seen here in town for quite some time. And, really, that's because it wasn't your standard three-act concert at all.

Instead, this night's display could best be described as a local pop and hip-hop revue. From the time the show formally started at around 10 p.m. (following an hour-long, opening DJ set from Blue), there were no scheduled breaks in the music. And, really, there weren't any actual sets within it, either. Not any substantial ones at least.

To the confusion of some out in the audience, at least initially, the show went as follows: Sam, backed by DJ Imperial D, performed a set of three songs and then one with Blue; Blue performed a set of three songs and then one with Jaffe; Jaffe, joined by Rob Sanchez on drums and Scott Danbom on keys, performed a set of four songs and then one with Sam; and then the whole thing looped through again, until Jaffe's second offering closed with an appearance from Symbolyc One (who joined Jaffe to debut two of their Dividends songs), followed an appearance from Zhora's Taylor Rea (who joined Jaffe for two songs, including a cover of Tears for Fears' “Head Over Heels”), and, finally, the return of Blue and Lao, who joined Jaffe and Rea for a night-closing offering of “Vision,” the title track from Jaffe's new EP.

See Also: Born Again. // Sarah Jaffe Is No Longer The Folkie You Remember. And That's OK.

In total, it was eight musicians performing 30 songs in two hours, with nary a break, save for a quickly fixed technical difficulty or two. Not bad considering that Jaffe's management says there was no formal rehearsal for the event, just a 30-minute run-through discussion on how it'd all go down the day before.

The performances themselves were strong, although most anyone who'd bought a ticket to this show could've anticipated that. In retrospect, what really stands out, and what surely will make this show a long-remembered one, was the sheer ambition behind the overall package. Put simply: These artists didn't need to put on a show like this — and Jaffe, although her music is definitely trending towards that of her collaborators on this night and although her appreciation of their music is well-documented, most certainly was under no contractual obligation to share her spotlight and fans with Blue and Sam in such a manner — but that, really, wasn't the point.

The point was that shows, local or otherwise ,don't have to be just shows. With a little effort, they can be something far great.

First 10 photos by Pete Freedman. All others, including the cover image, by Jeremy Biggers. 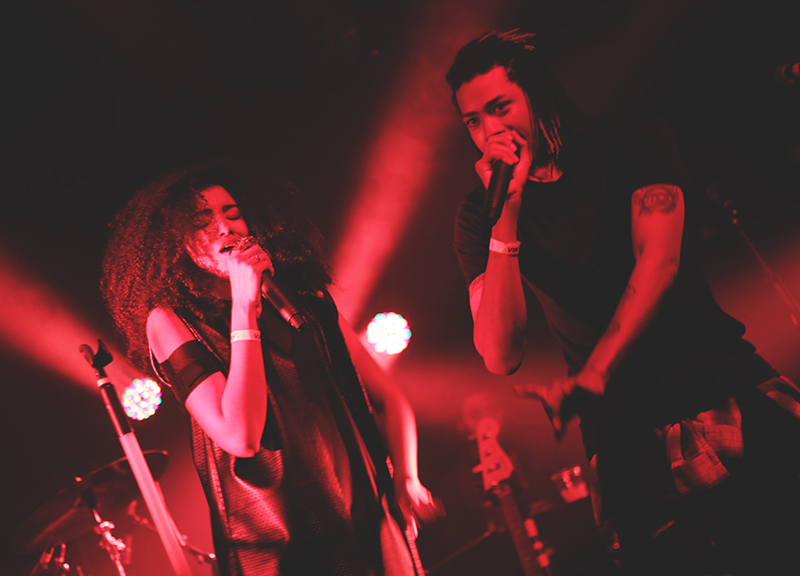 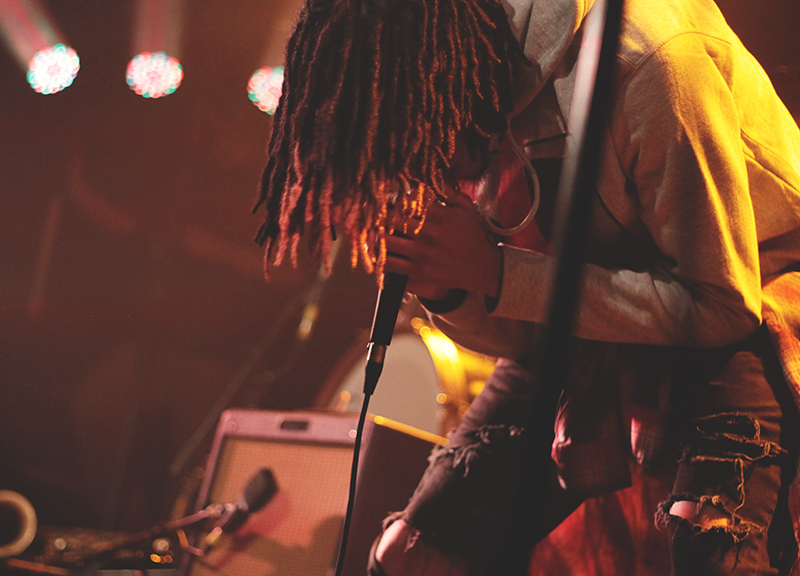 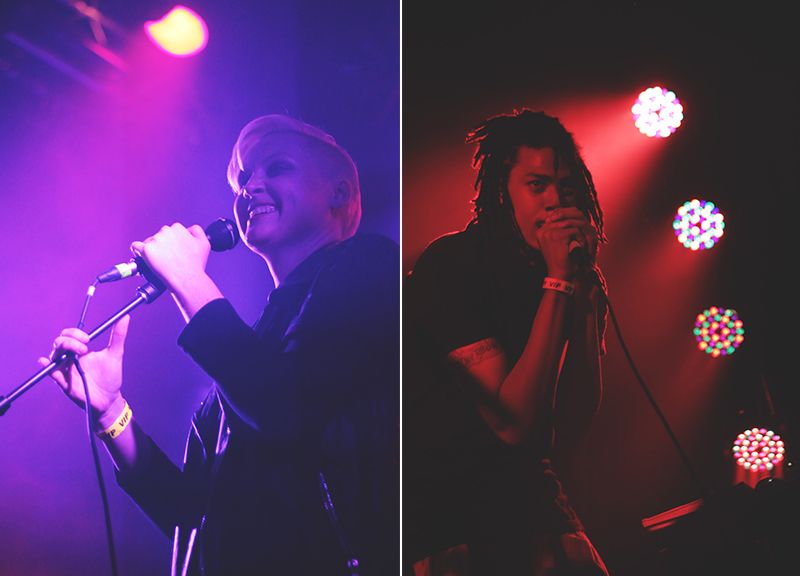 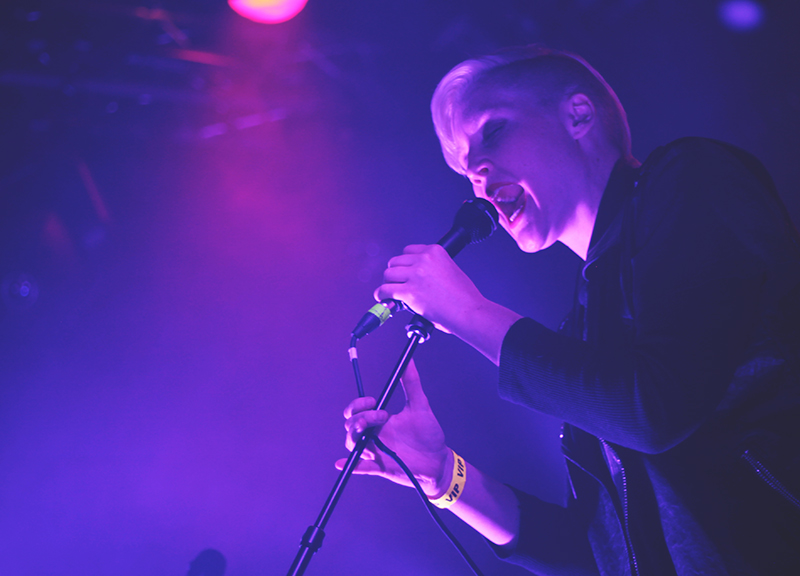 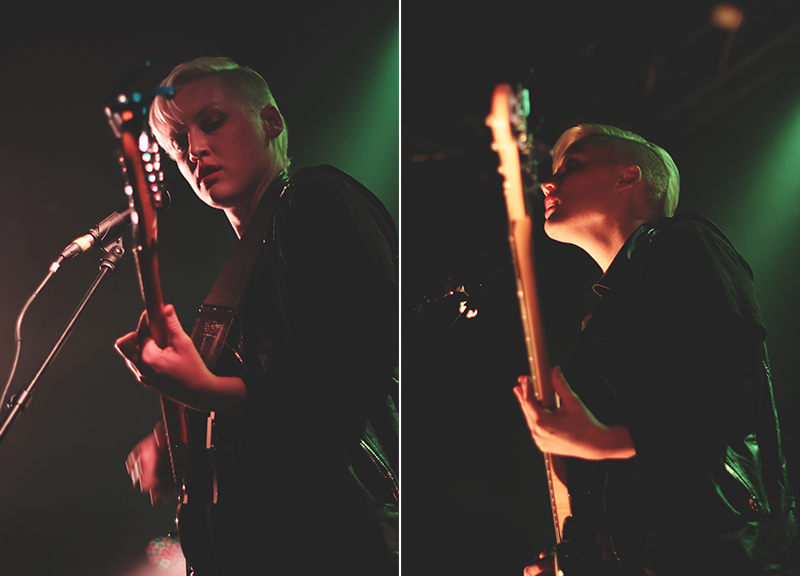 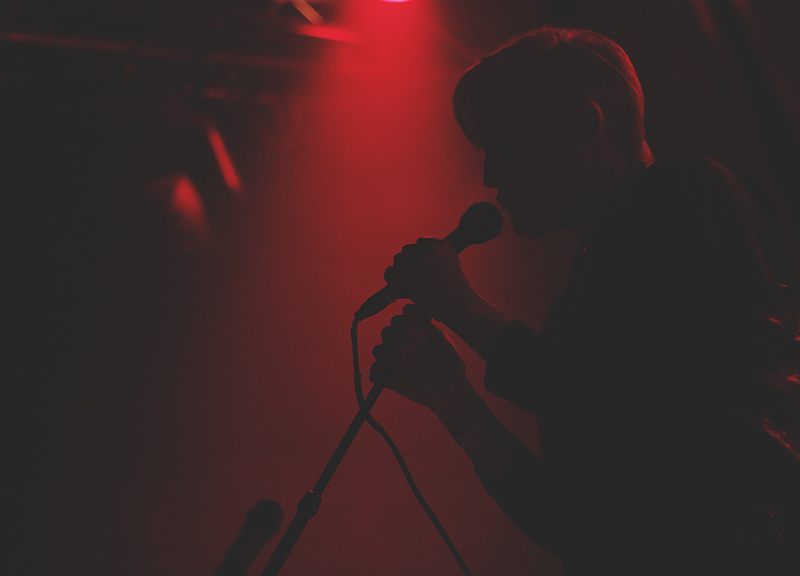 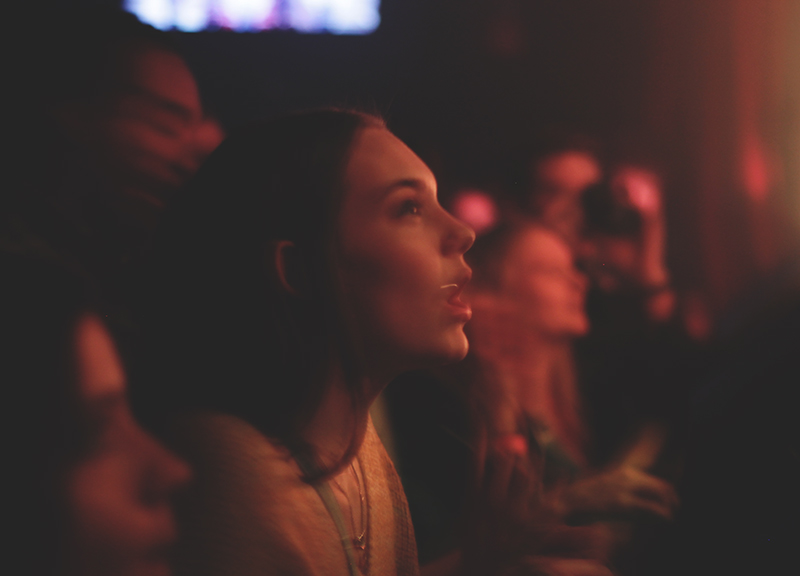 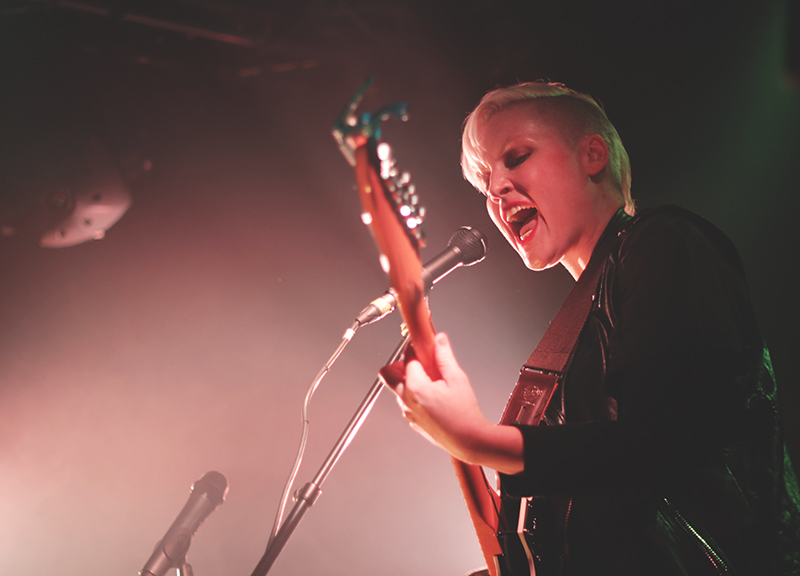 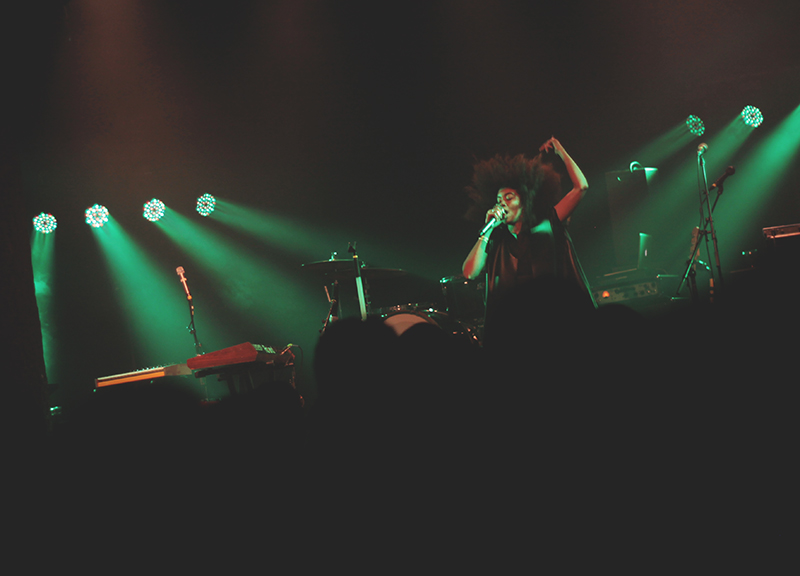 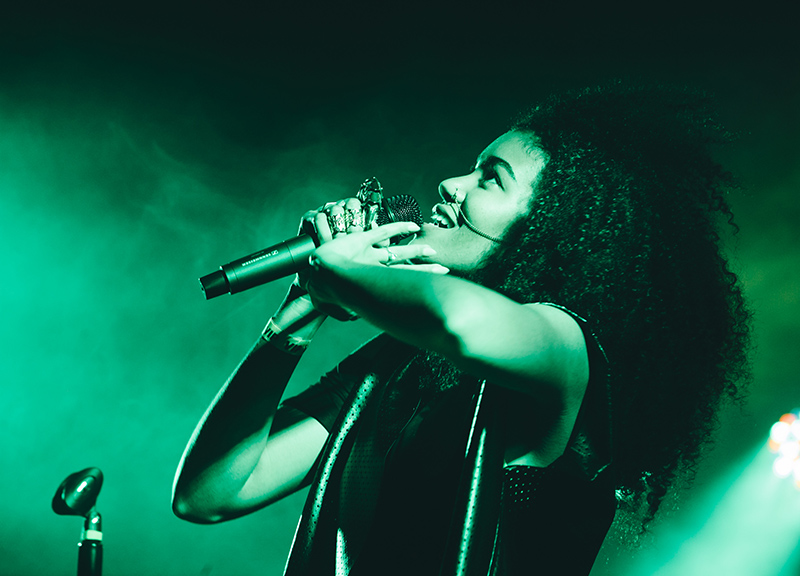 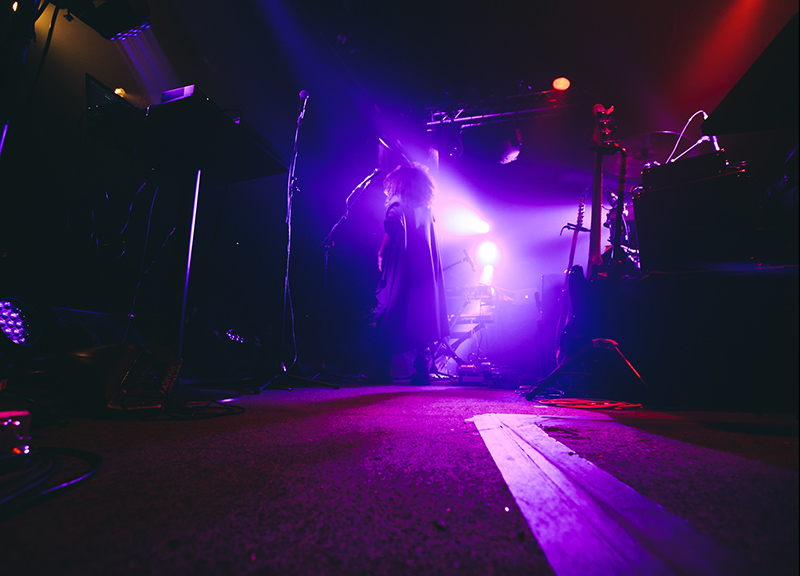 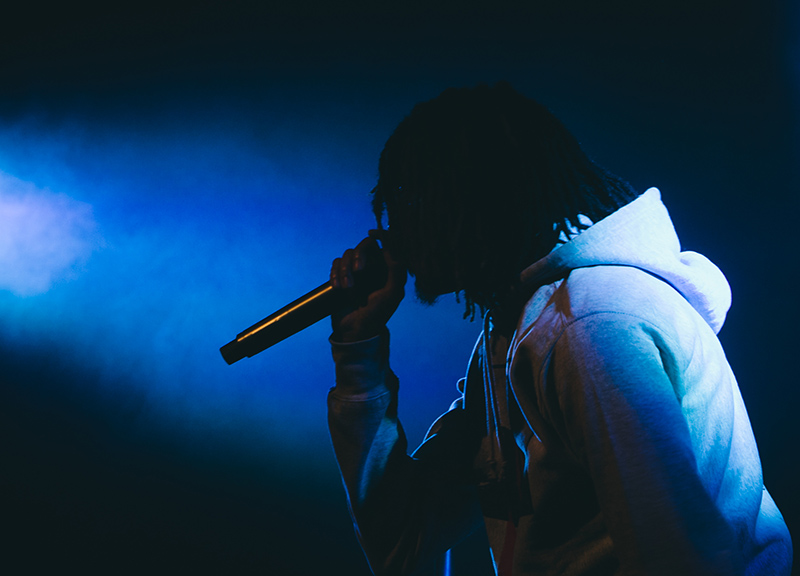 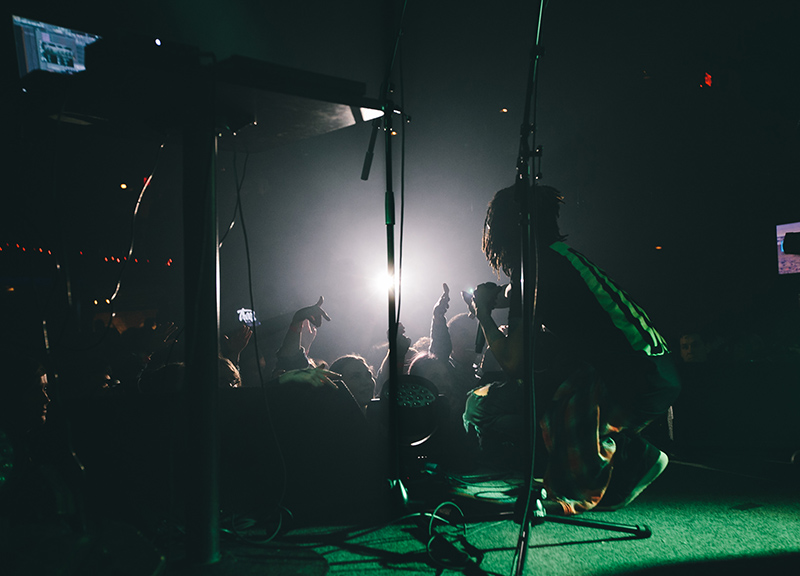 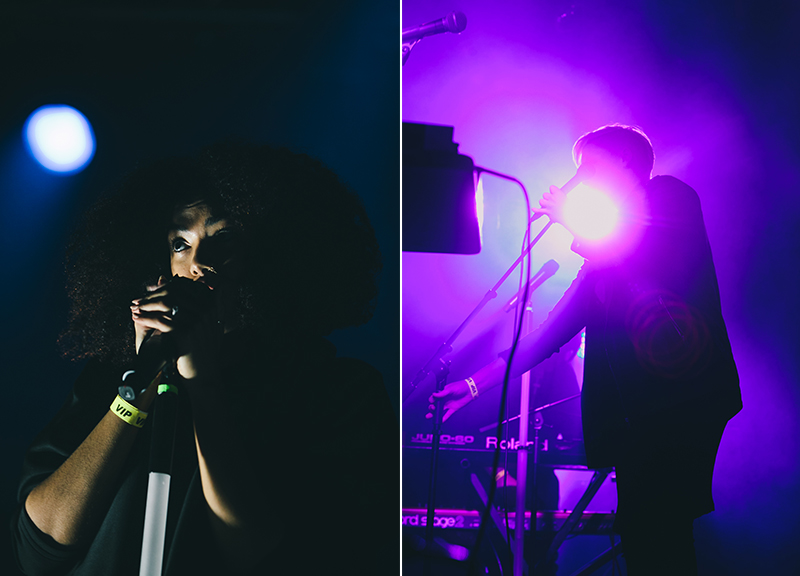 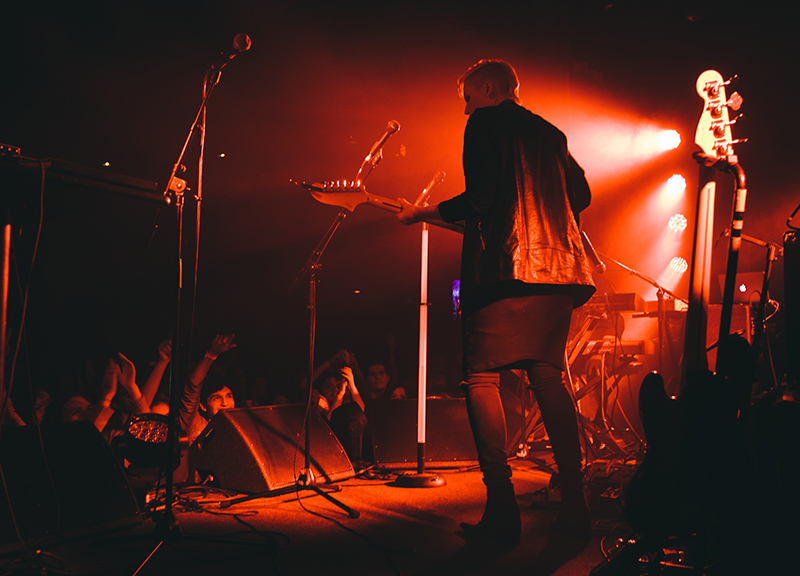 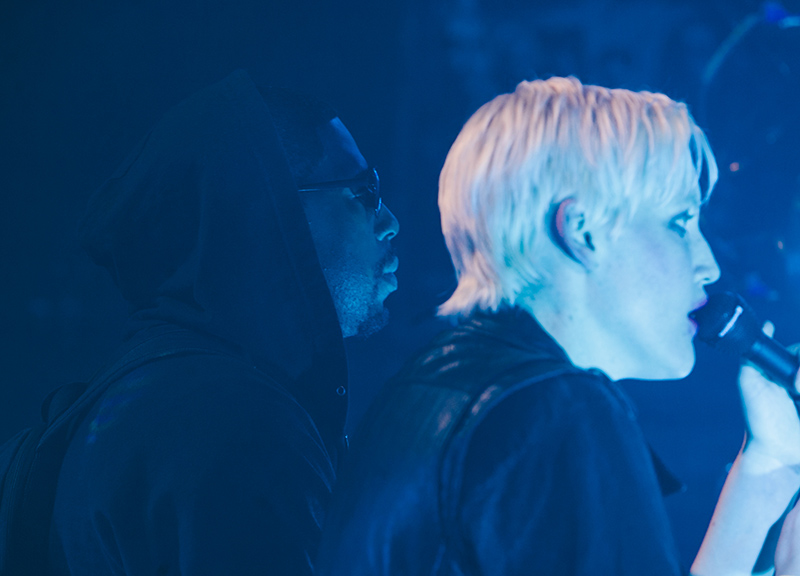 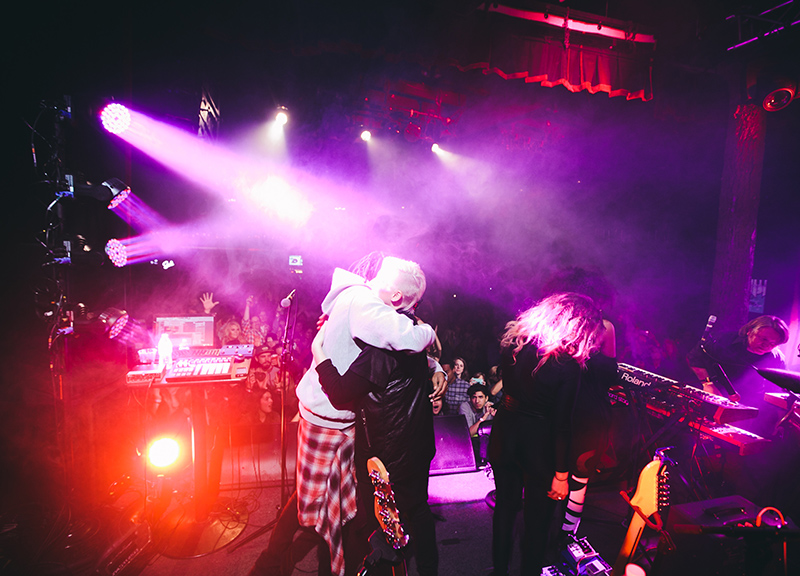 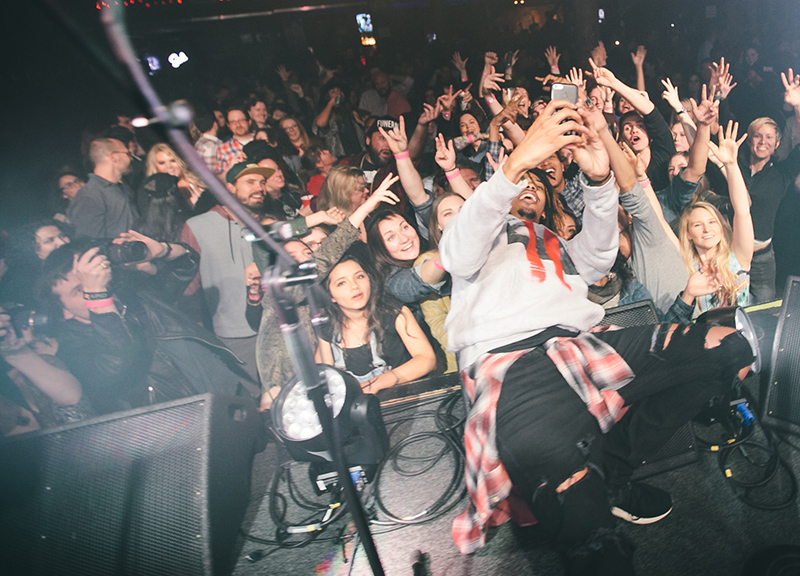