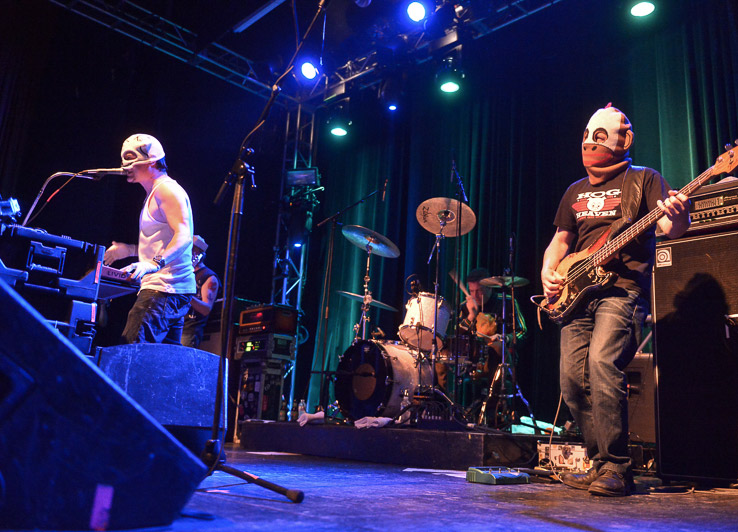 Scenes From Tomahawk’s Halloween Night Show at the Granada.

After a five-year hiatus from touring, Mike Patton’s Tomahawk project chopped its way to the Granada Theater last night for a special Halloween gig while on the way to Austin for Fun Fun Fun Fest this weekend.

If nothing else, consider that your explanation behind the fact that Superman, Batman and Wonder Women could be seen outside of the Lower Greenville venue last night smoking cigarettes.

Inside, there also were costumes, too — a nice, if somewhat unsurprising treat from the forever theatrical Patton — both on the performers and in random done-up backing folks brought out to help decorate the stage.

Photographer Mike Brooks was on hand to take it all in, and kindly passes along these photos — both of the performers and their fans. 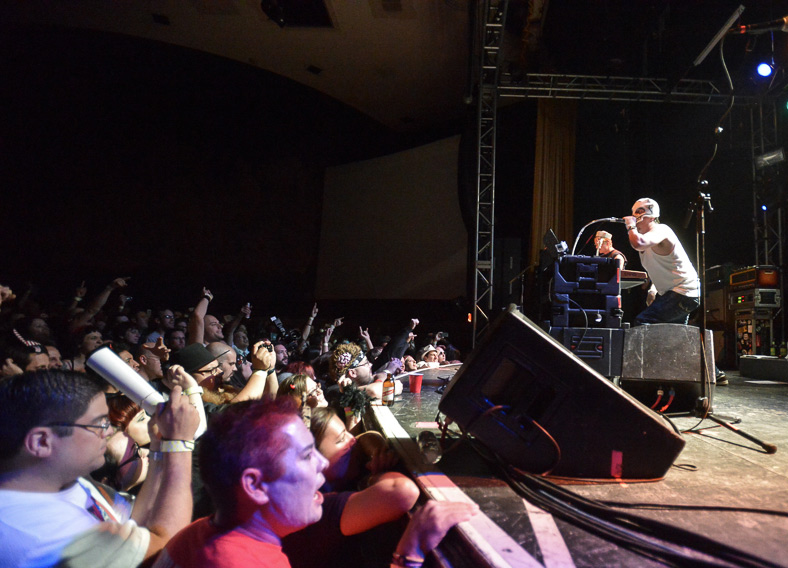 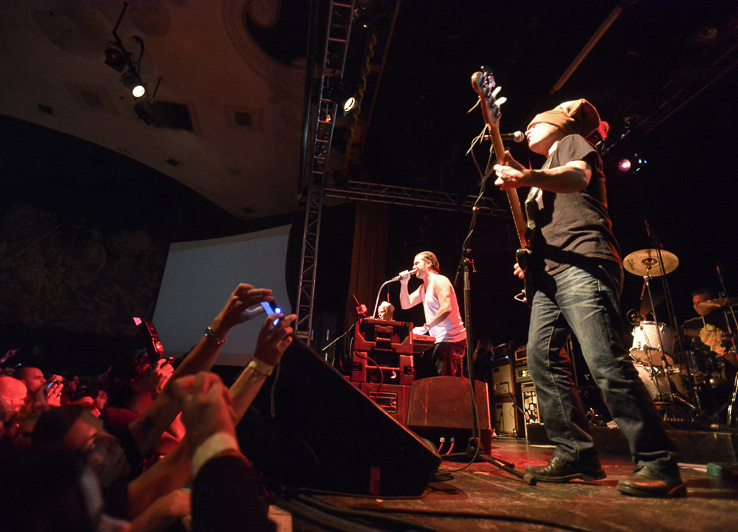 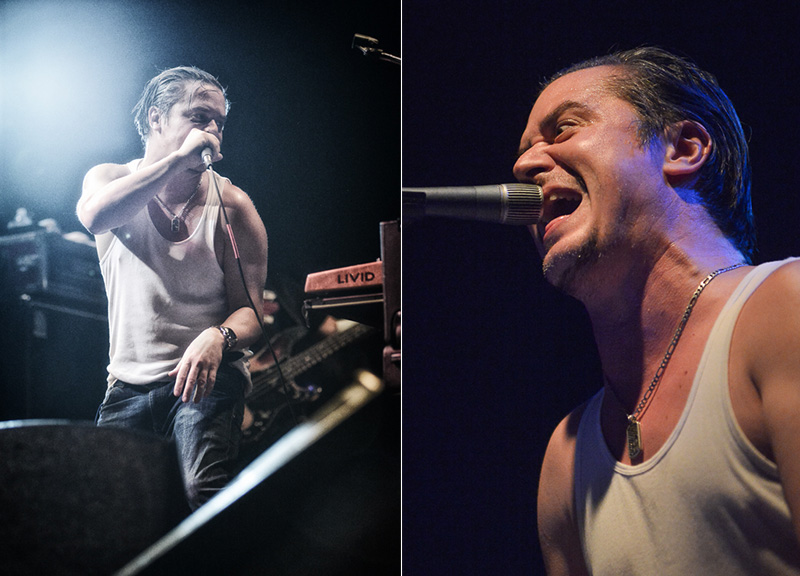 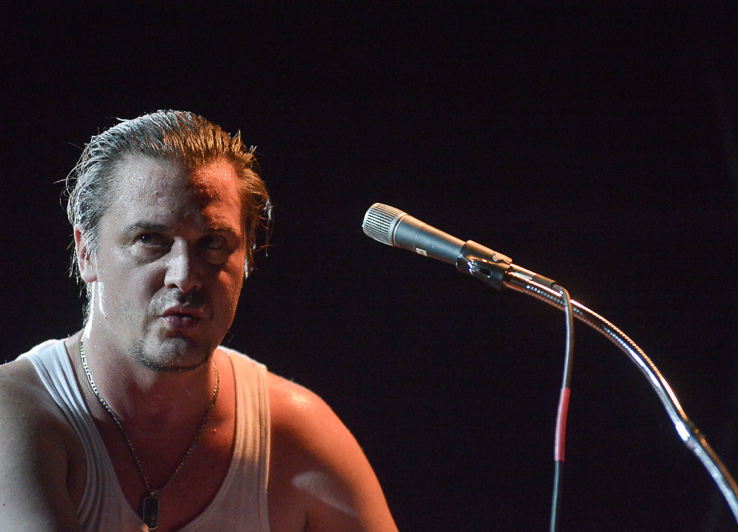 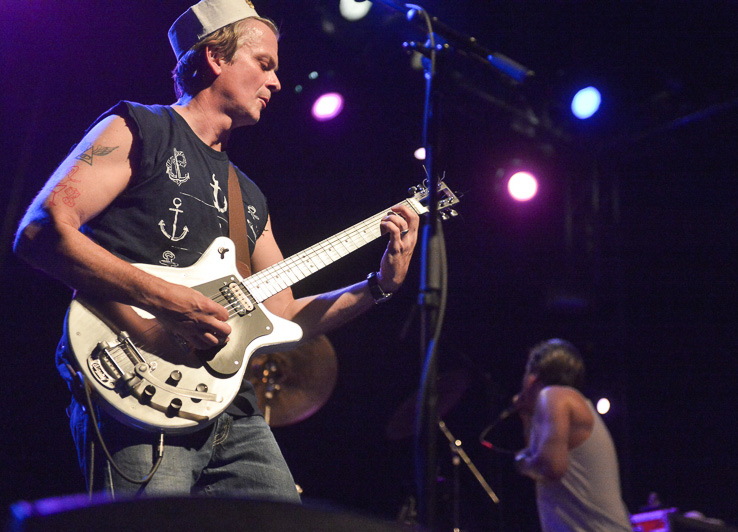 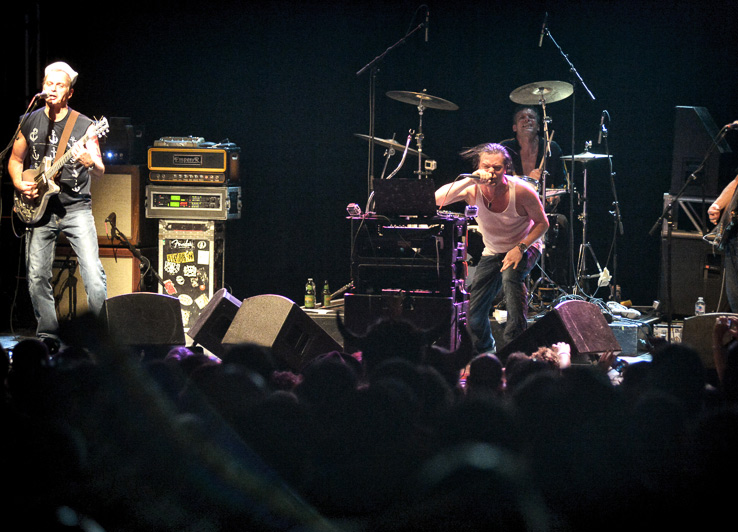 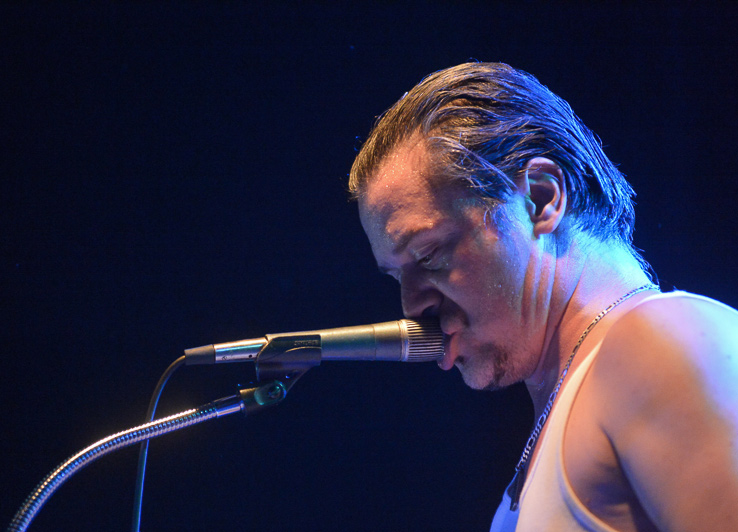 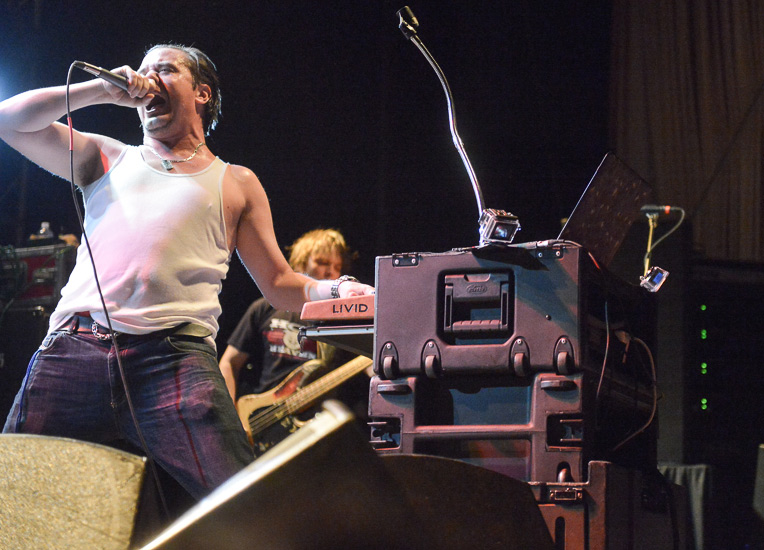 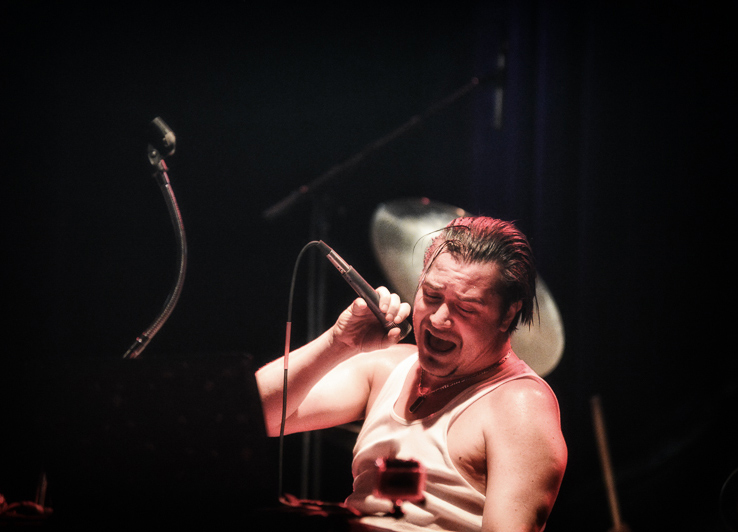 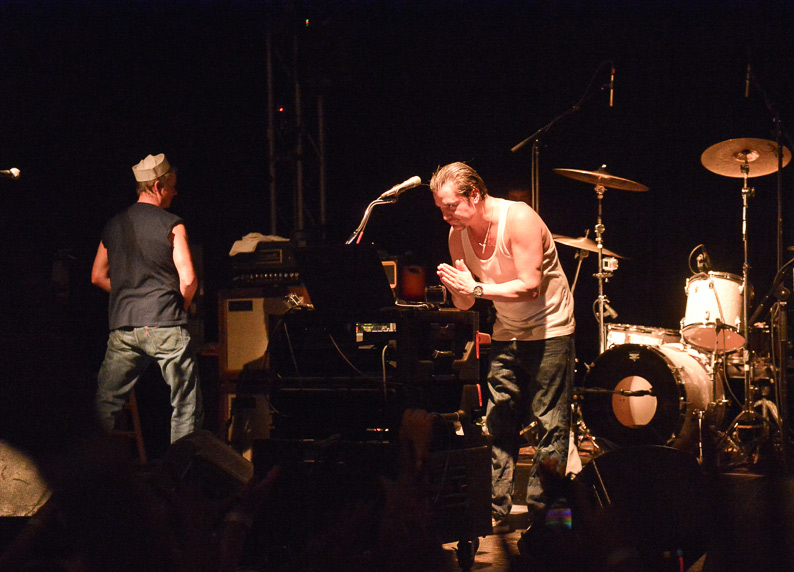 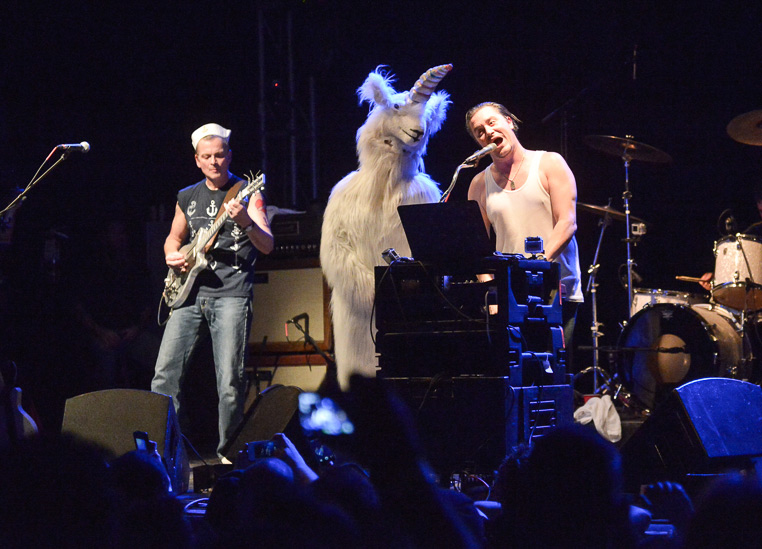 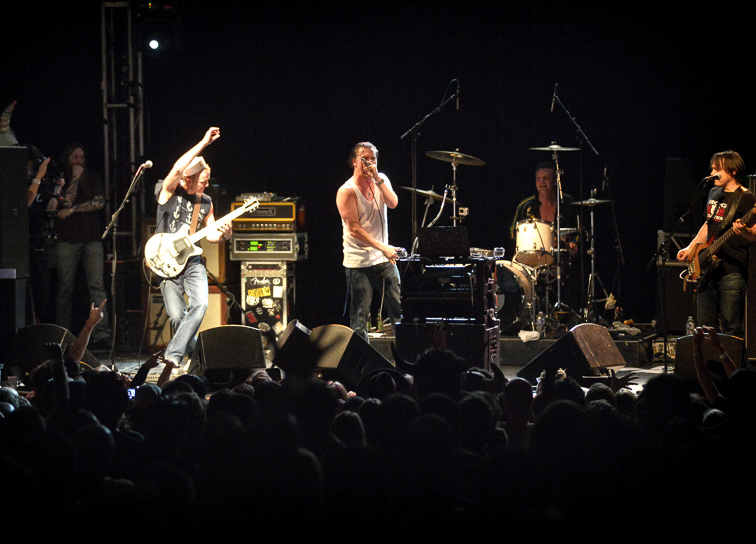 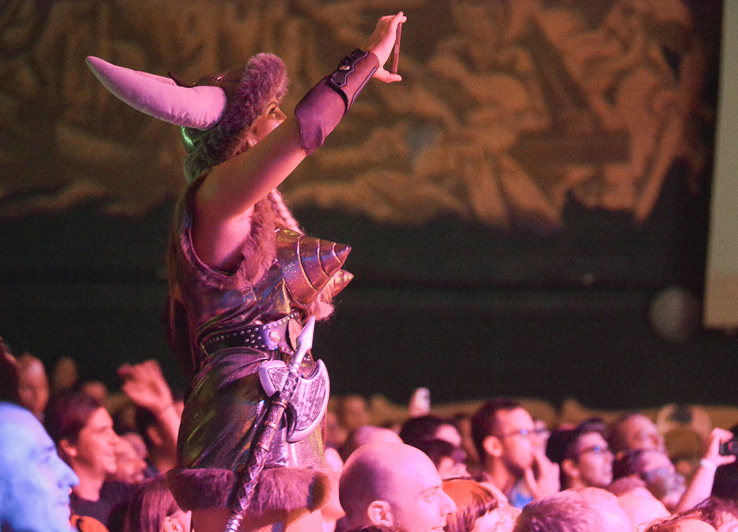 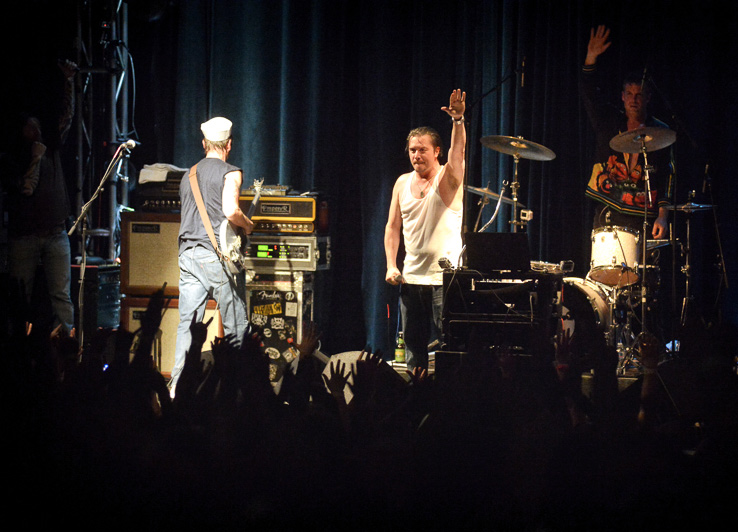 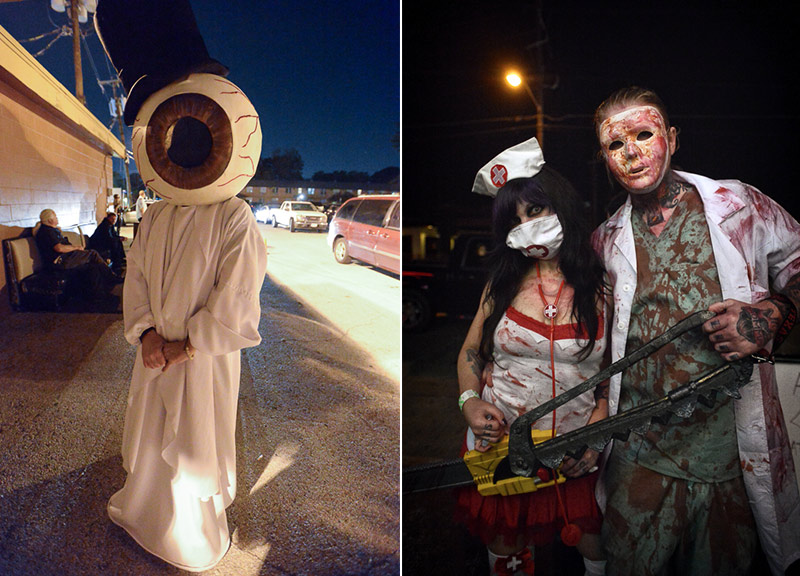 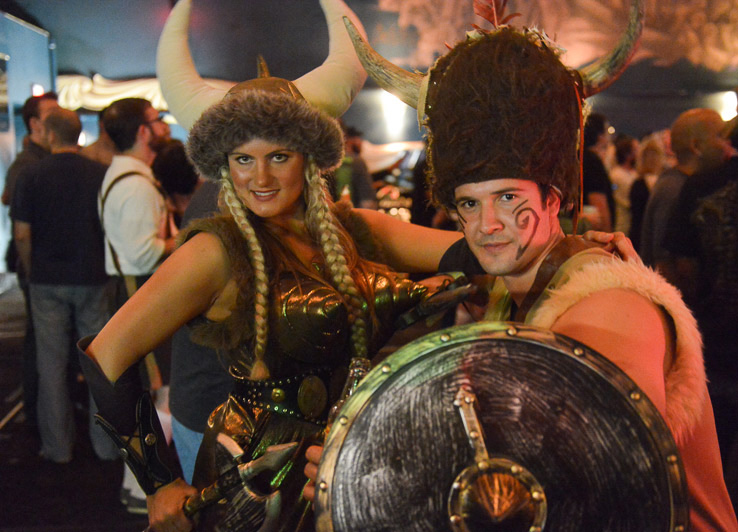 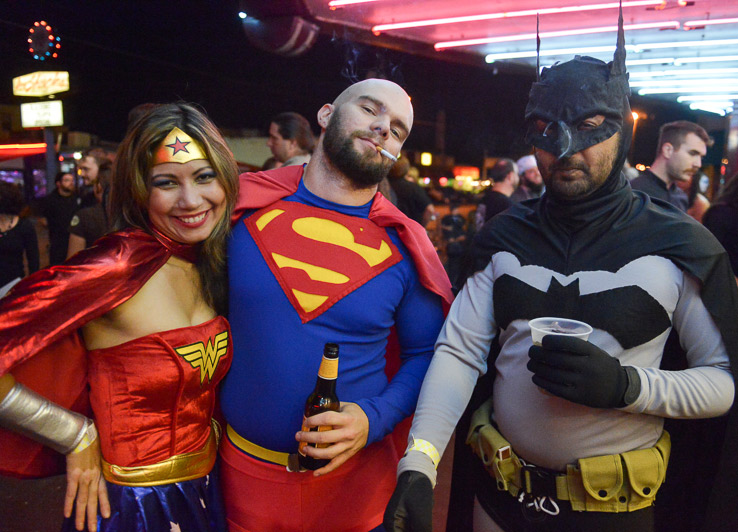