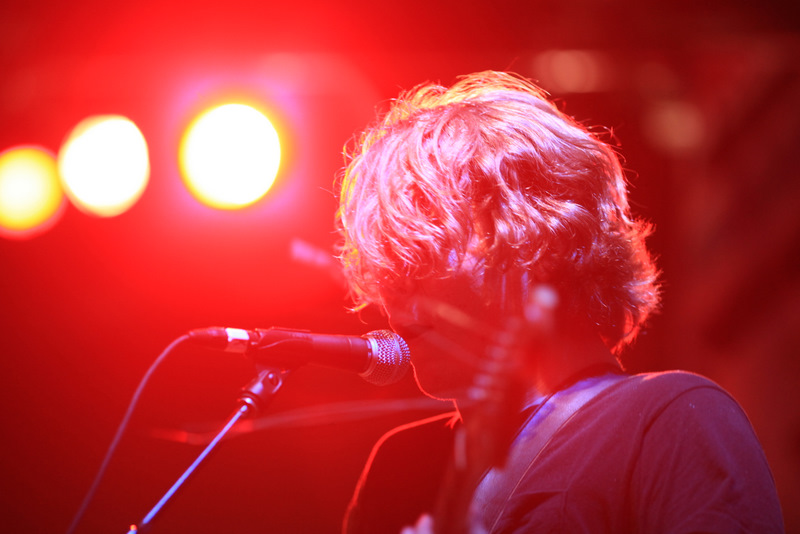 Three Days Later, The Jesus and Mary Chain Put a Bow on 35 Denton.

Originally, the show was supposed to happen on Sunday. But that's not how things happened. No, the capstone performance of the 2012 edition of the 35 Denton festival was pushed back to Wednesday night after headline performers The Jesus and Mary Chain were held back in the U.K. because of complications surrounding their visa.

Yes, it was a bummer.

For one thing, it meant that the band's first show in four years in the United States would no longer take place in Denton. Instead, that much took place on Tuesday night in Houston.

But Dentonites still received a treat on Wednesday regardless, as The Jesus and Mary Chain performed a free show for a few thousand gleeful listeners in the North Texas State Fairgrounds, joined by Ty Segall, who had performed in Denton earlier in the week as part of his bandmate Mikal Cronin's backing band.

And it was a great show, to be sure. Within minutes of their opening set's launch, Ty Segall and his band had injected the normally empty field full of energy. By the time The Jesus and Mary Chain started their set, the crowd was sufficiently hyped. So, too, was Segall and his crew. Out in the audience, Segall crowd-surfed to The Jesus and Mary Chain's set; Cronin stood in awe, remarking that opening for a band he held in such high esteem was “a dream come true.”

And The Jesus and Mary Chain's set did feel like quite the spectacle, as lead guitarist William Reid tossed off deafening riff after deafening riff and frontman Jim Reid, shockingly, even managed to sneak in a few smiles amidst his token brand of sullen moodiness.

By the time the band closed out its main set in a particularly keen-to-North-Texas fashion by performing “Reverence” (with its “I wanna die just like JFK / I wanna die in the U.S.A.” lyrics), the crowd seemed sufficiently pleased.

It may have taken 35 Denton a few extra days to wrap up its festivities this year. But at least the festival did so in style. 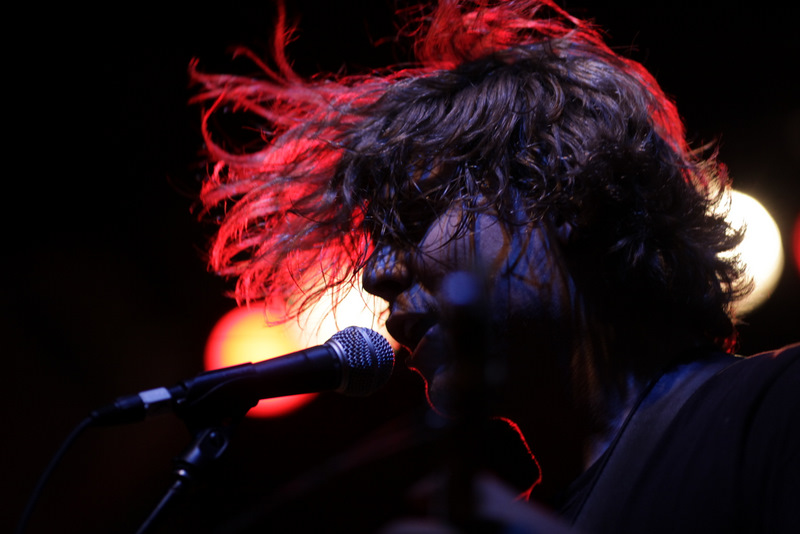 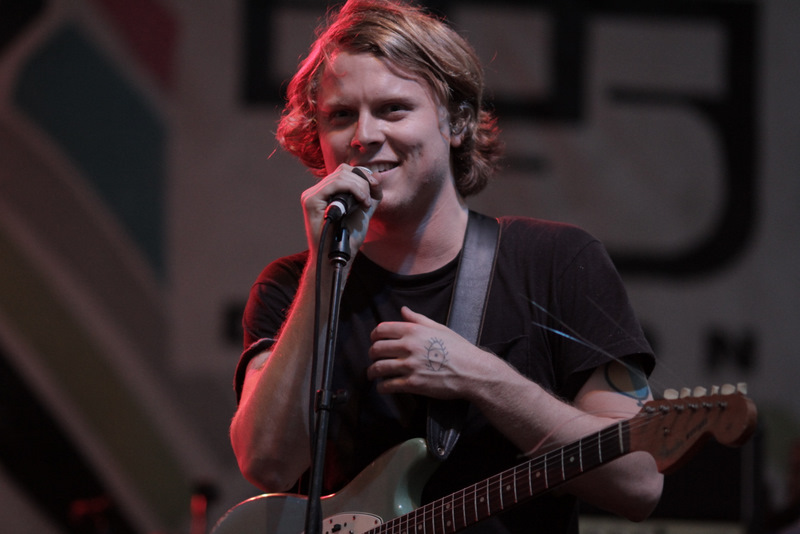 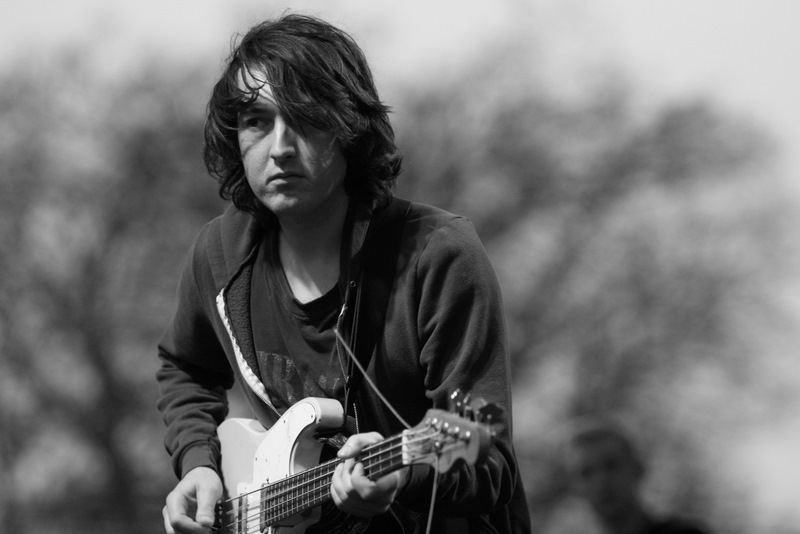 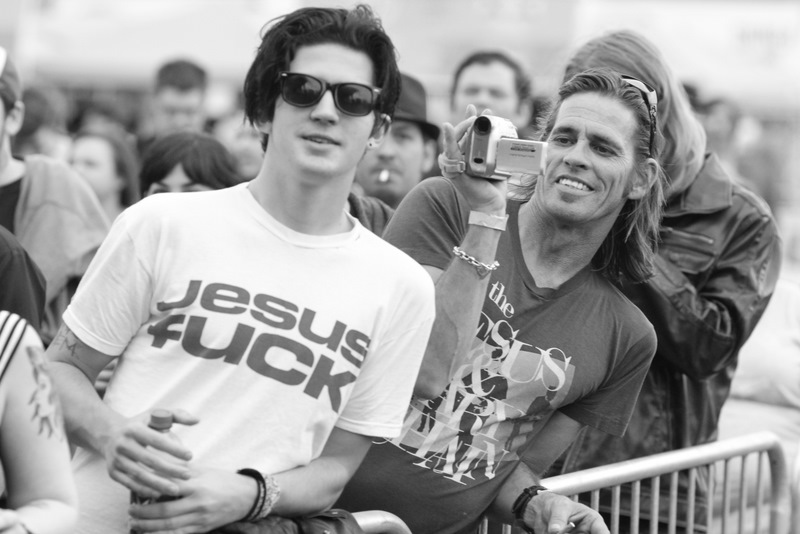 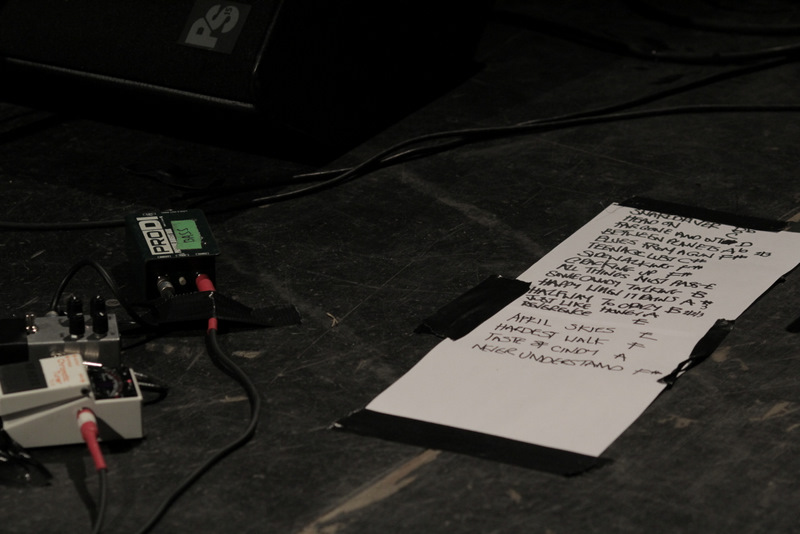 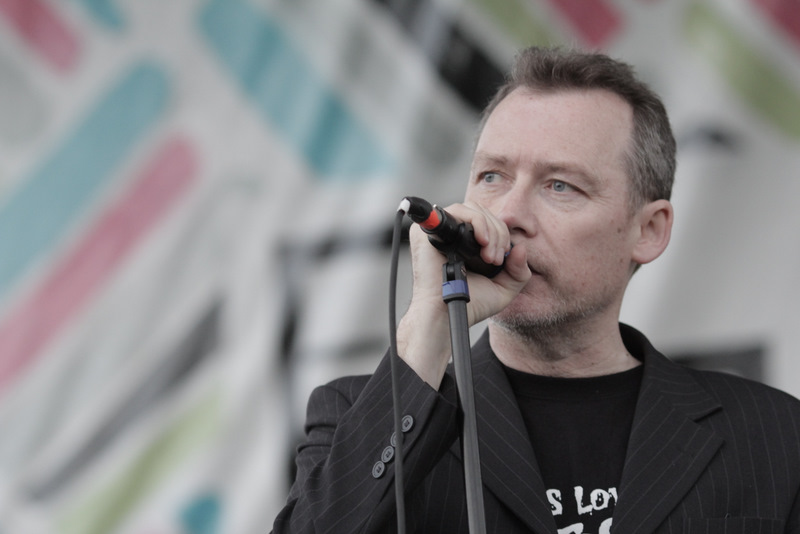 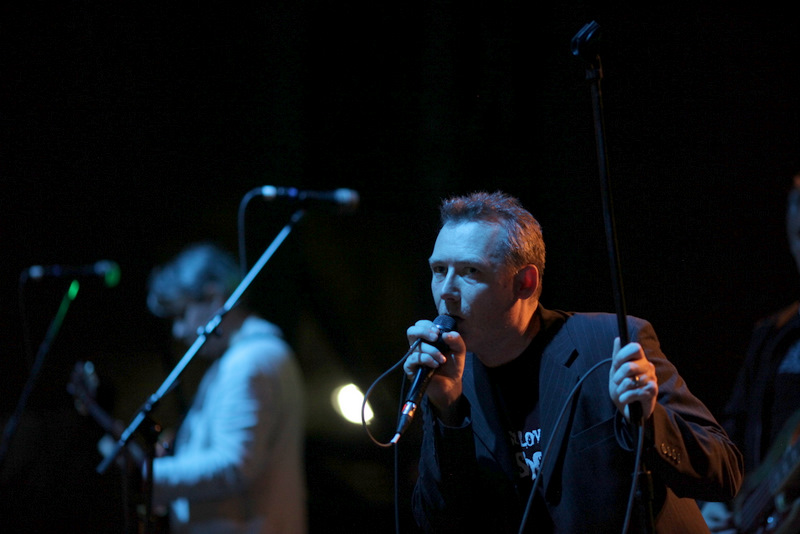 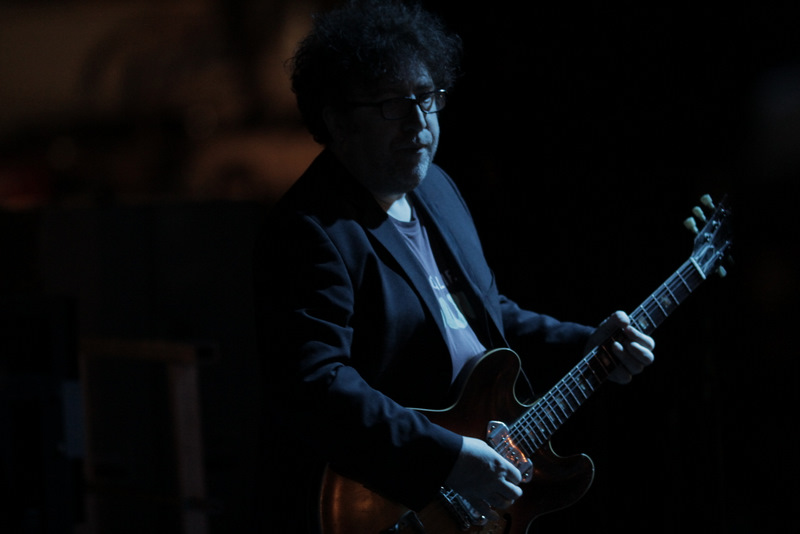 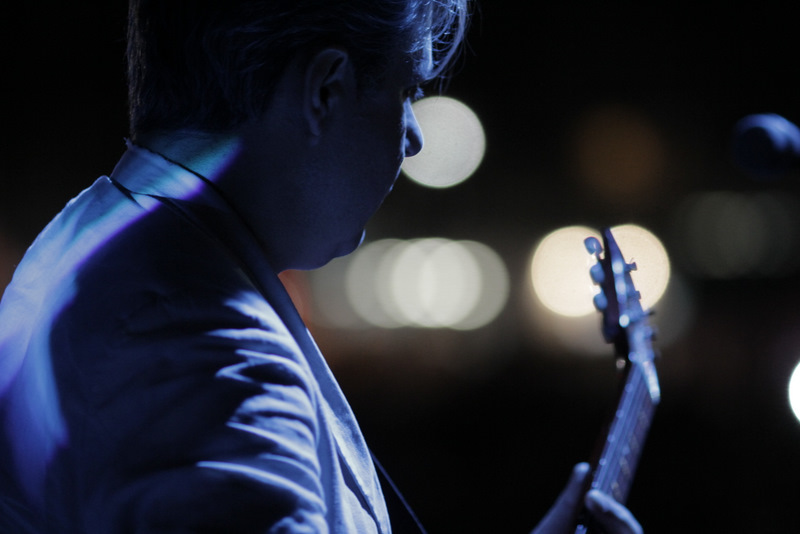 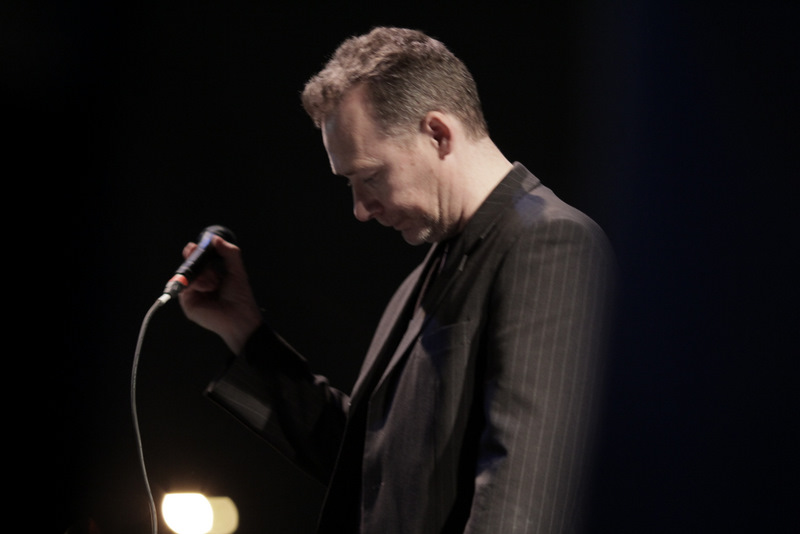 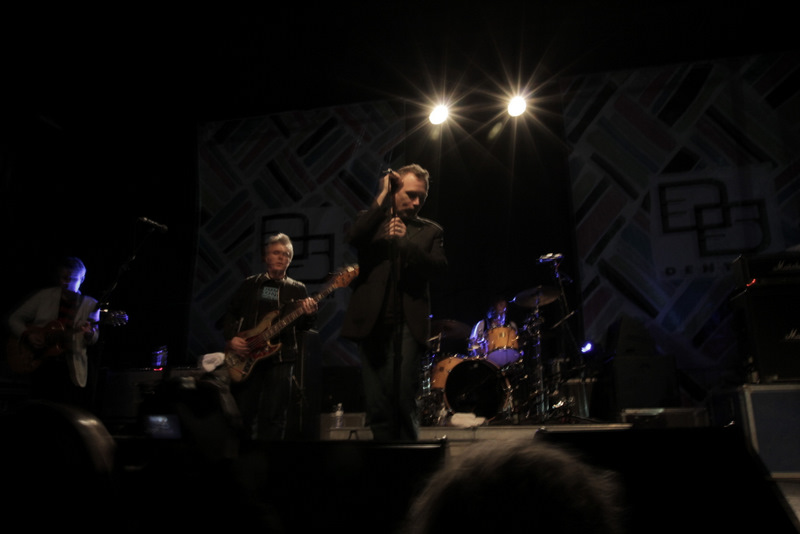 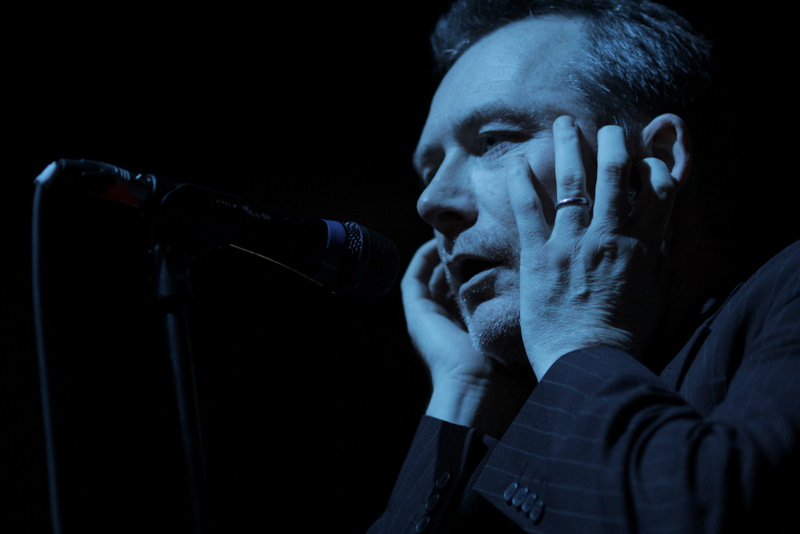 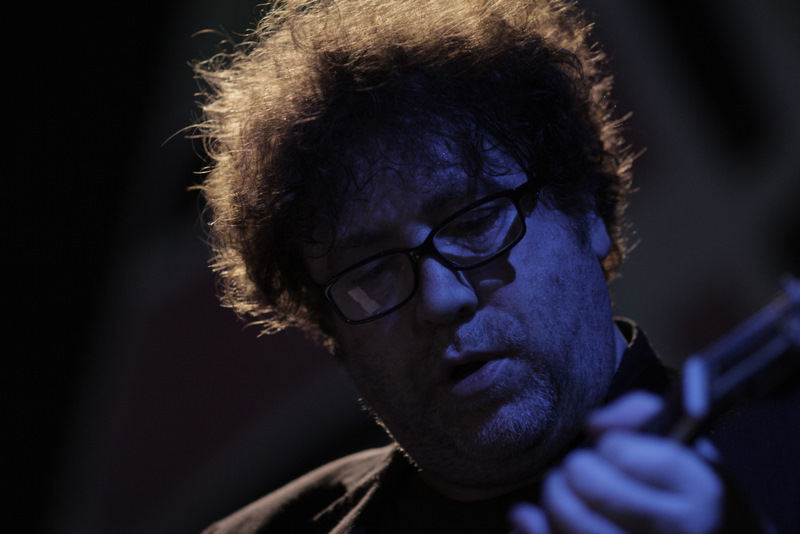 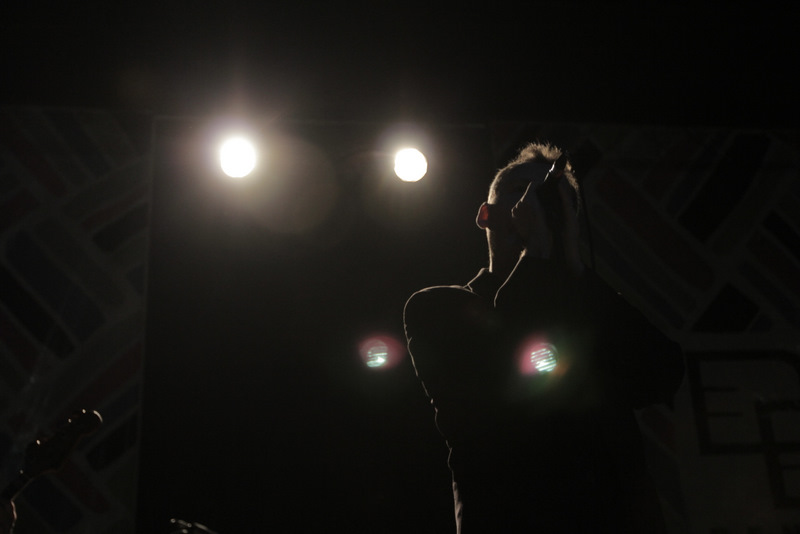 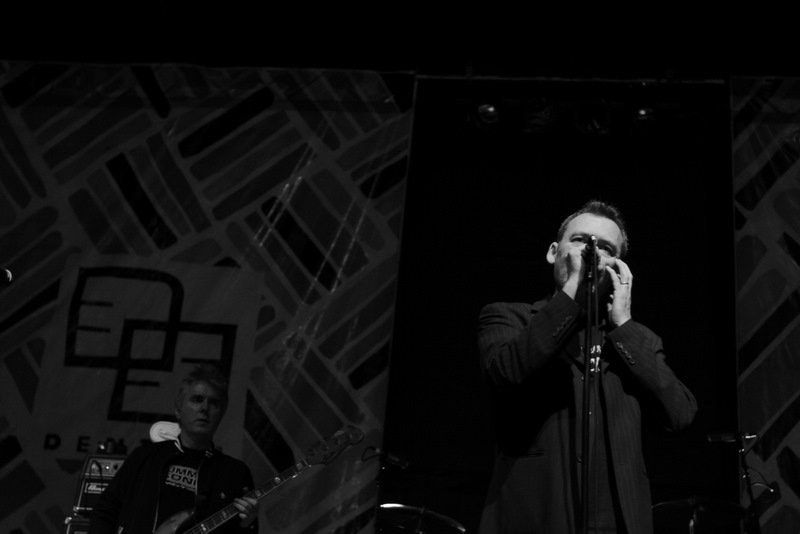 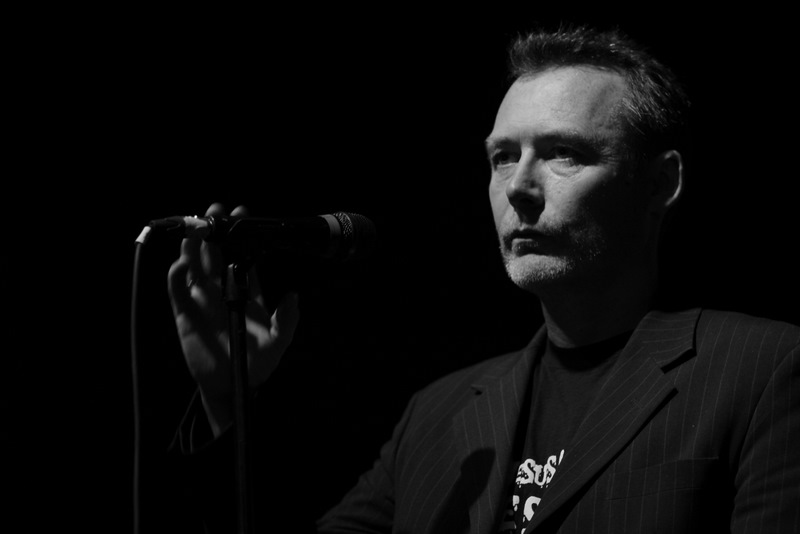 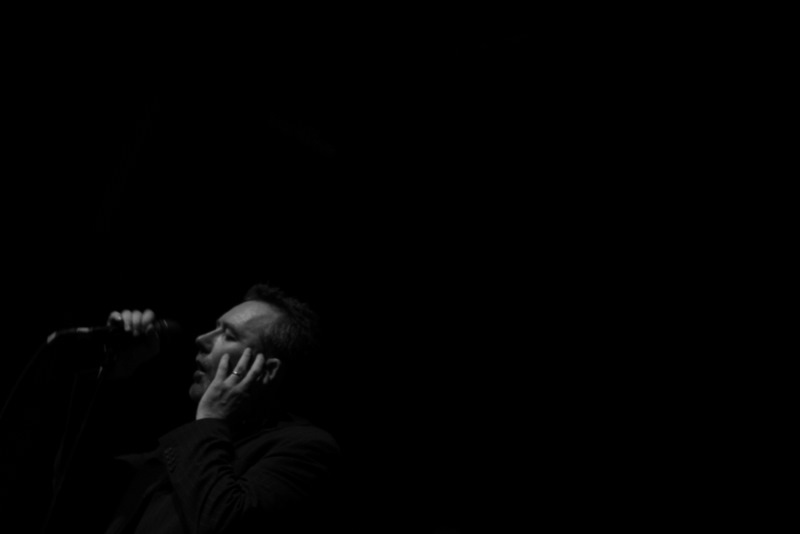