Center of the Universe. 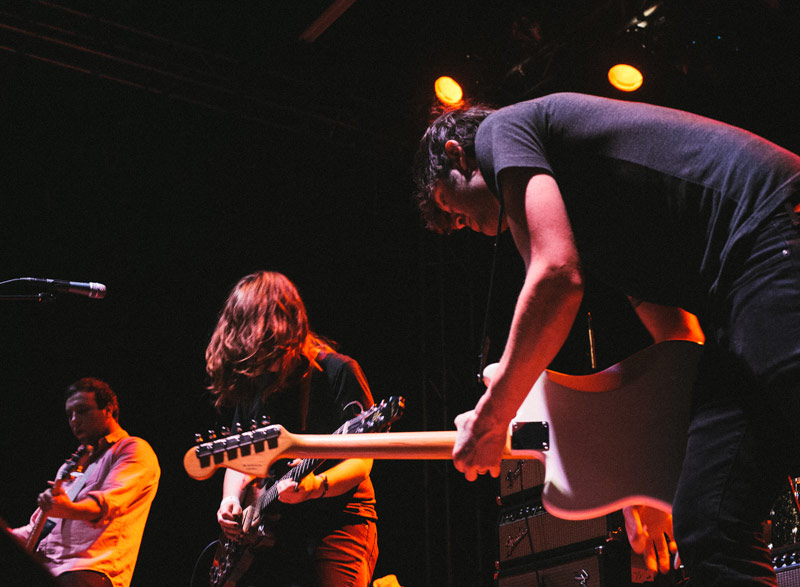 Scenes From Last Night's Ninth Anniversary at the Granada Theater with Built to Spill.

Built to Spill has been putting the same show on for the past 20 years.

Either that, or, every time you see them, it just dredges up such incredible nostalgia that it simply feels like you're seeing them in the same place that you did way back when.

These days, the band looks stoic as ever — most of its members looking like that grizzled, surly old guy you see at every show. That was certainly the case last night at the Granada Theater, as the band headlined the venue's ninth anniversary under its current ownership. There was no banter with the crowd — not much in the way of interaction, at least. Frontman Doug Martsch mostly refused to acknowledge any of the fans shouting missives at him from the front of the venue, really.

But that's just Built to Spill. This is a band that never really embraced being famous, let alone giving a shit at all about people treating its members like they're superstars.

That's something that the night's opening performers, Genders and Slam Dunk, are clearly carrying on, too, in their efforts to keep the Pacific Northwest grunge/indie rock zeitgeist alive. But Built to Spill is the real deal, an act still living as if that time is the present. The band's consistency helps back that feel up. That same thing, though, is also potentially debilitating: It's easy take for granted how talented Built to Spill is, as so much of what the band does is now tied up in an affection for a past gone by.

Built to Spill still has it. The group ripped through a set featuring songs from across its catalog and, as is usual for a Built to Spill set, there were covers, too. The band's ripping version of “Don't Fear the Reaper” was fantastic. Yes, there was cowbell involved. The group also worked The Clash's “Train in Vain” and The Smith's “How Soon Is Now” into its set.

In all, it was a perfect show to help the Granada celebrate its ninth anniversary. It was a nice, wistful trip down memory lane at the town's most consistent venue. 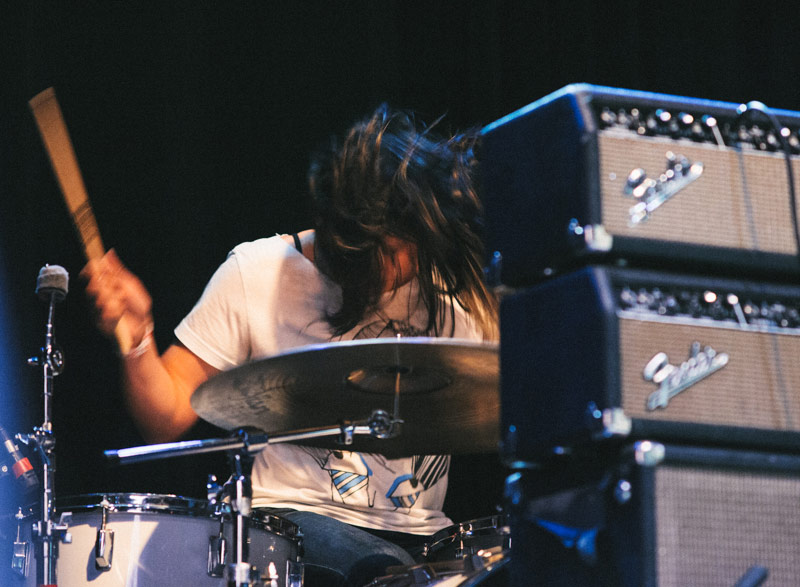 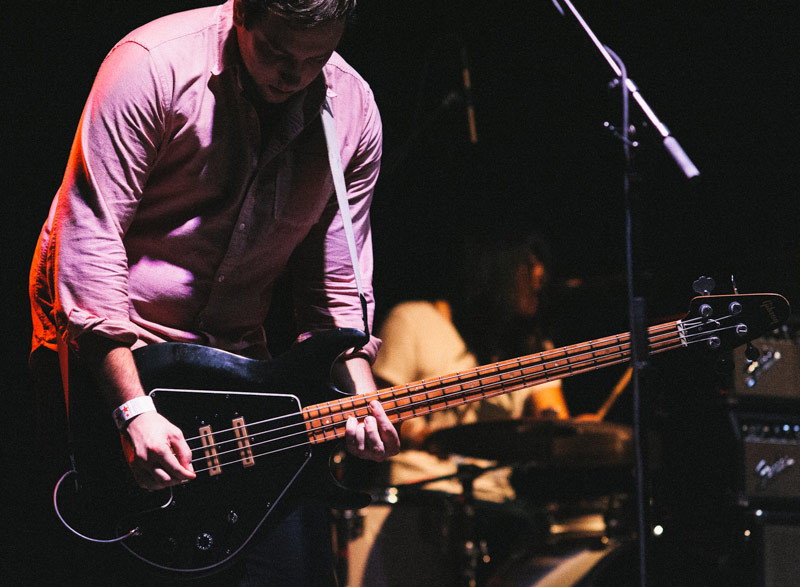 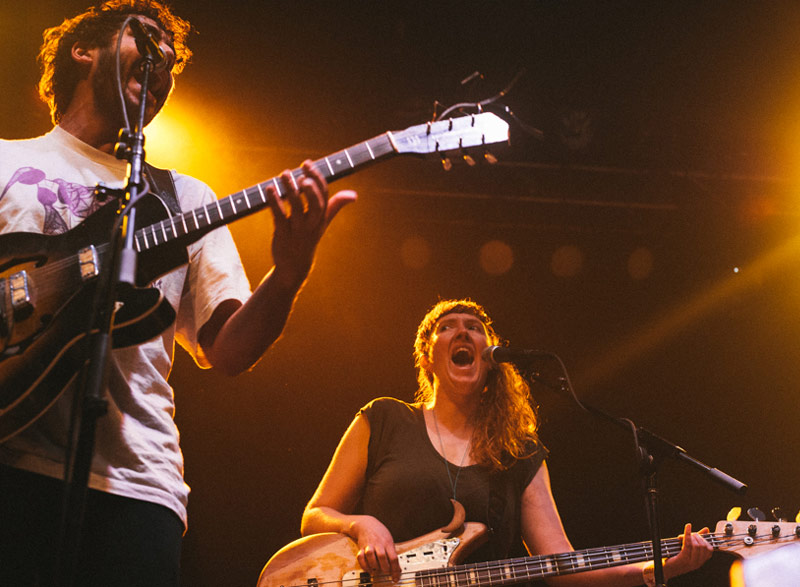 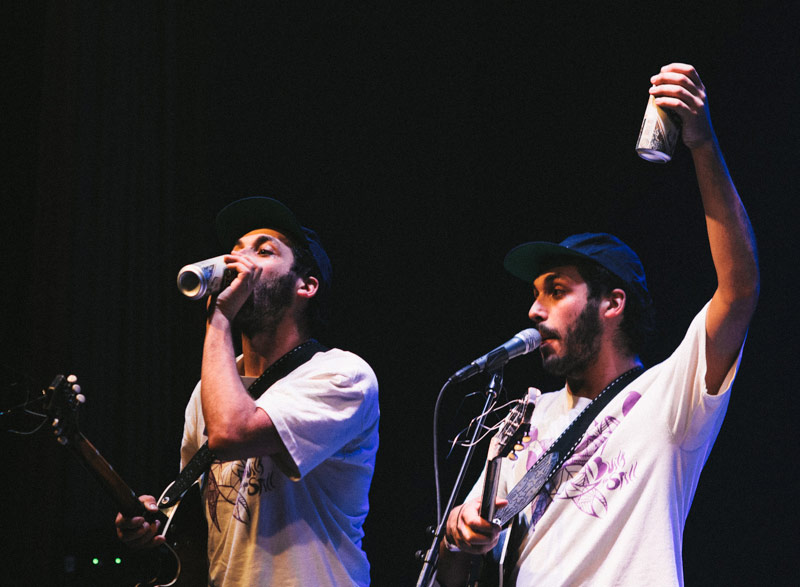 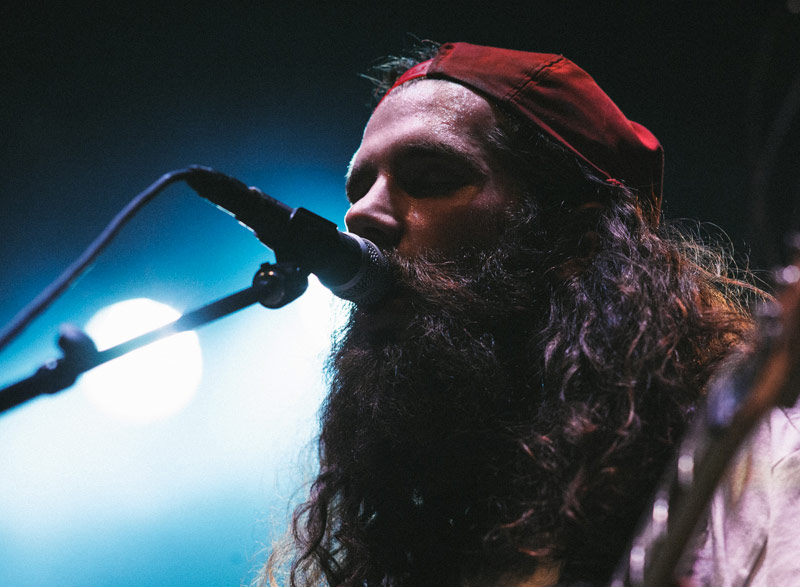 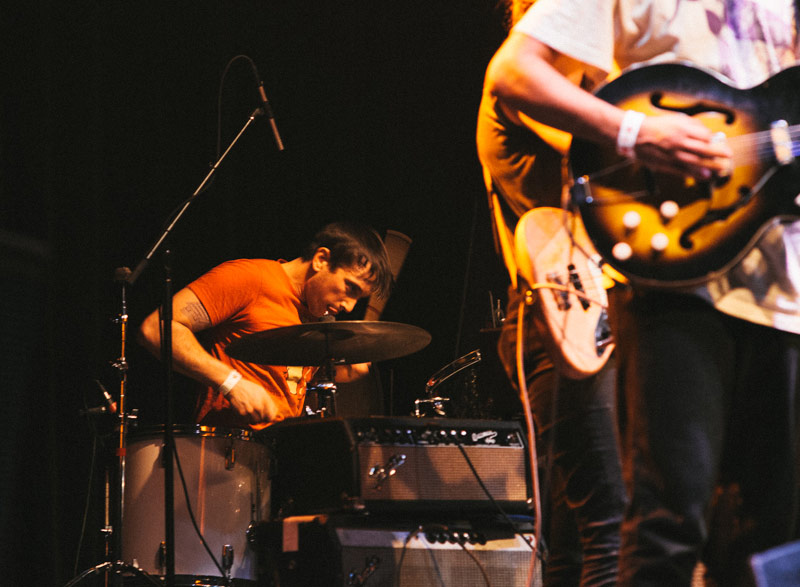 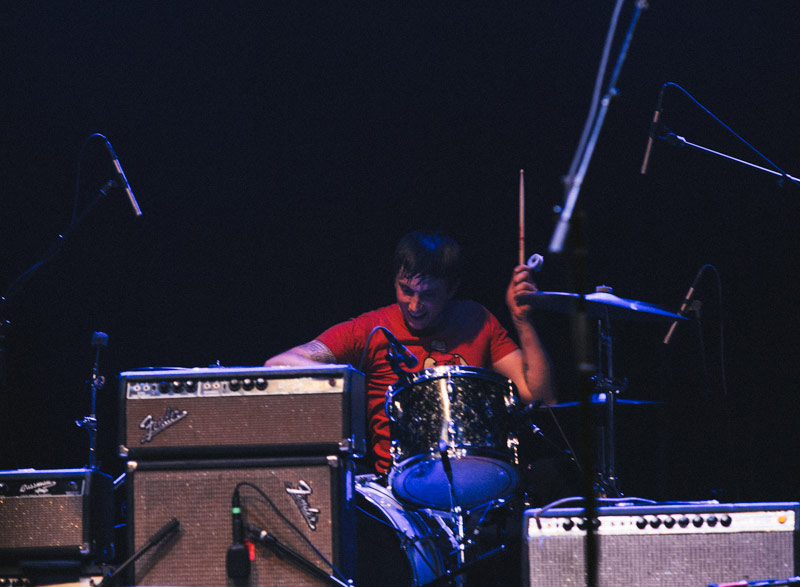 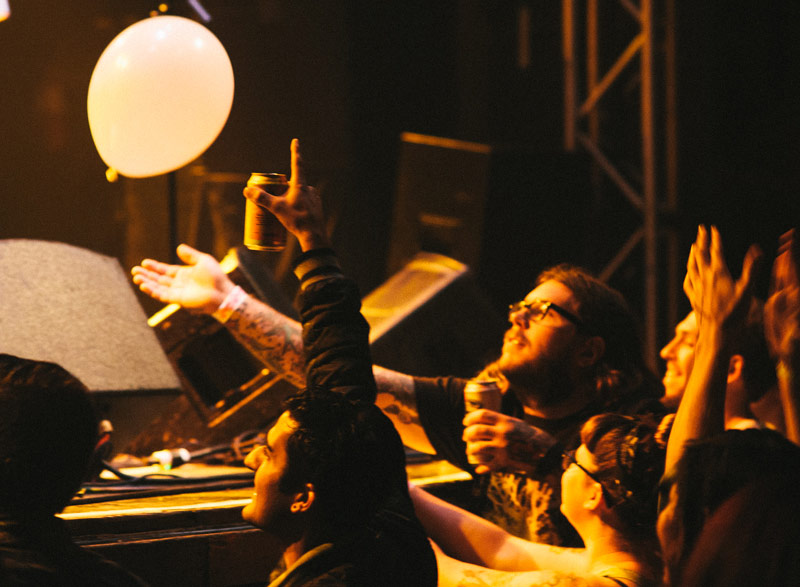 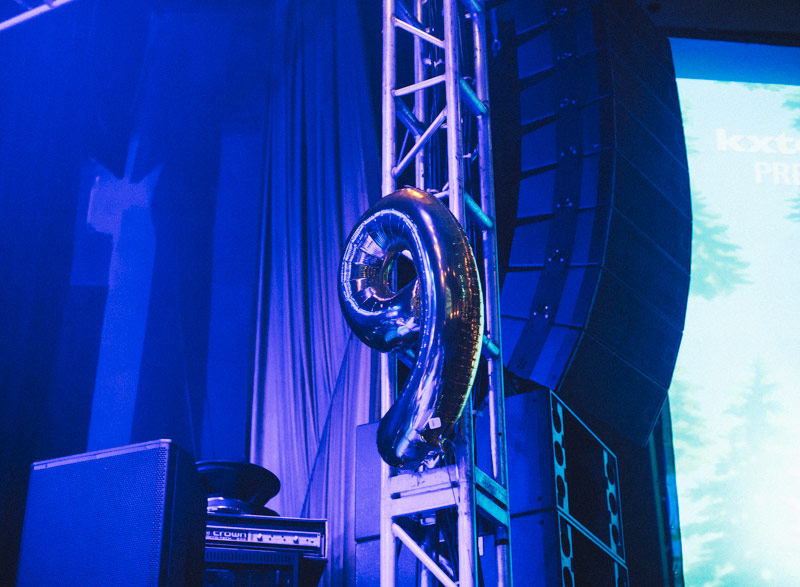 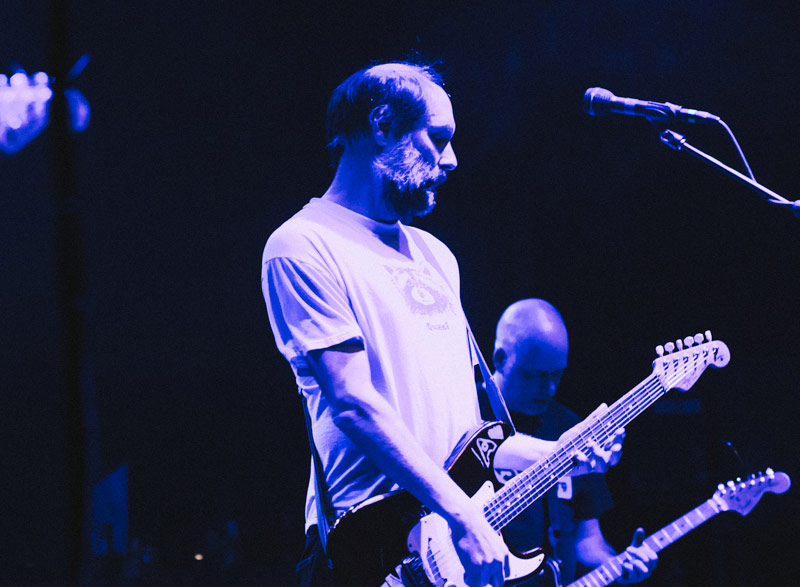 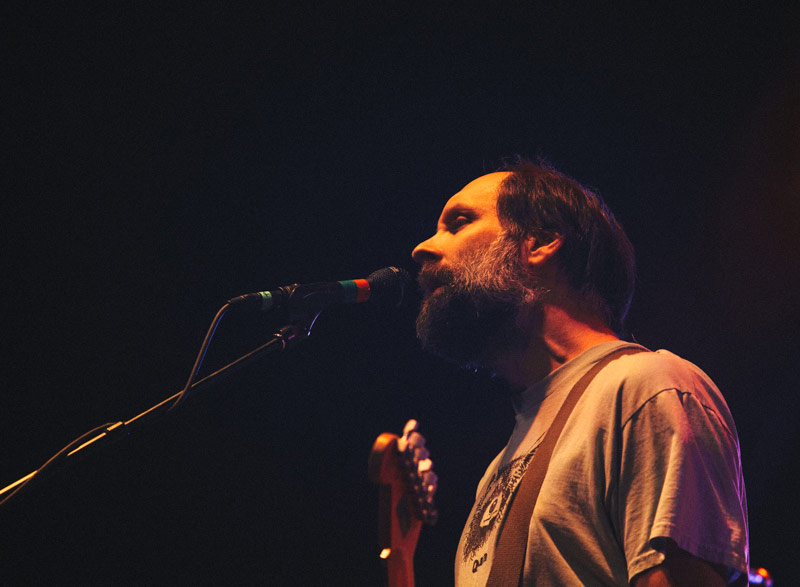 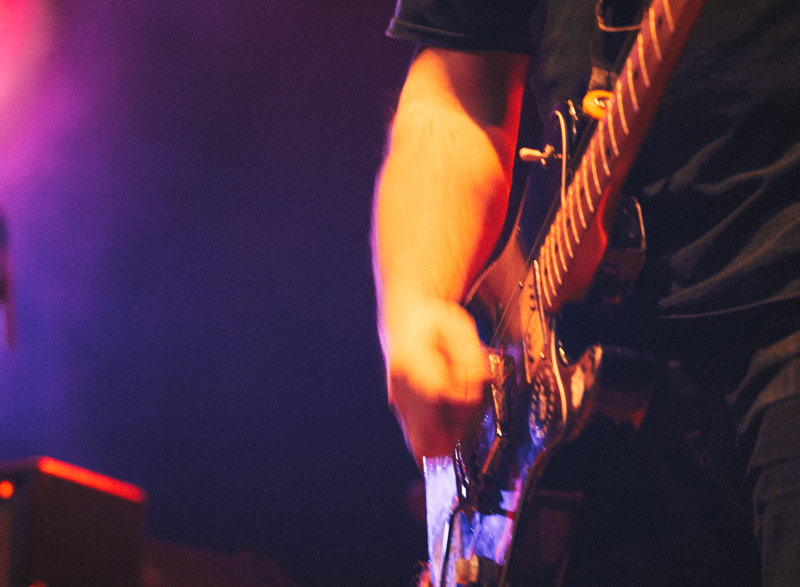 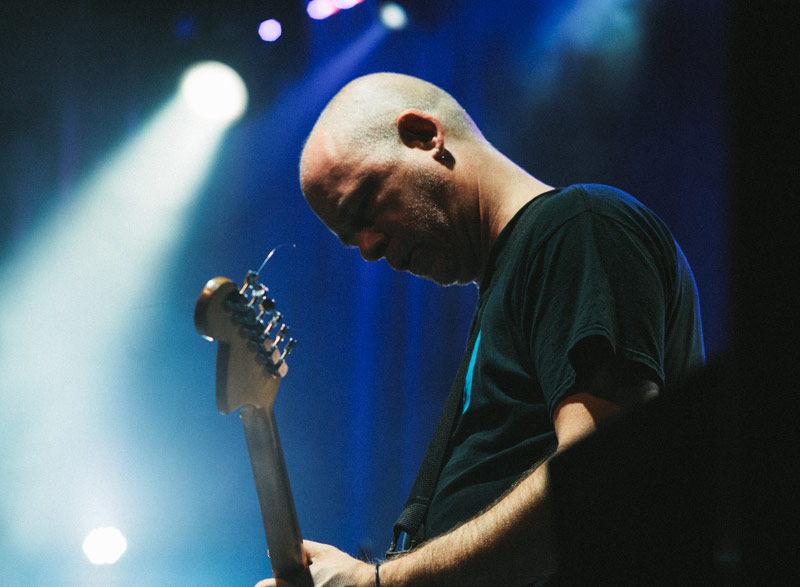 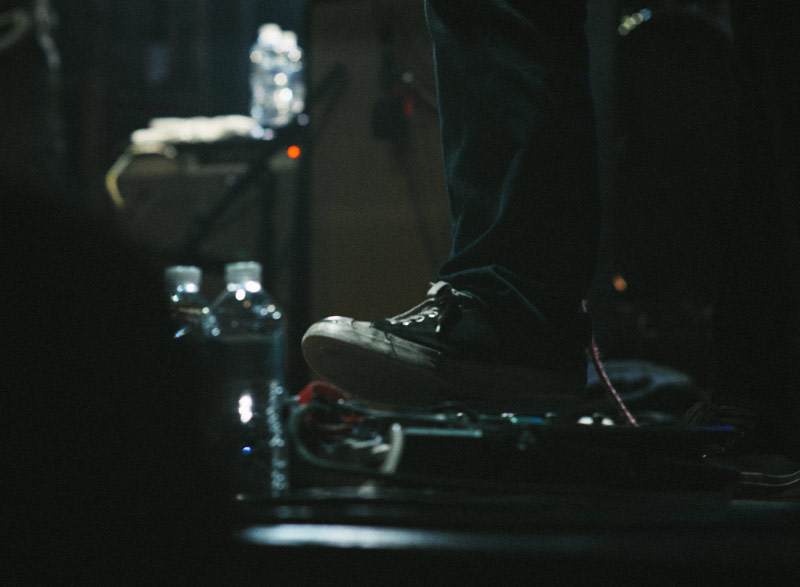 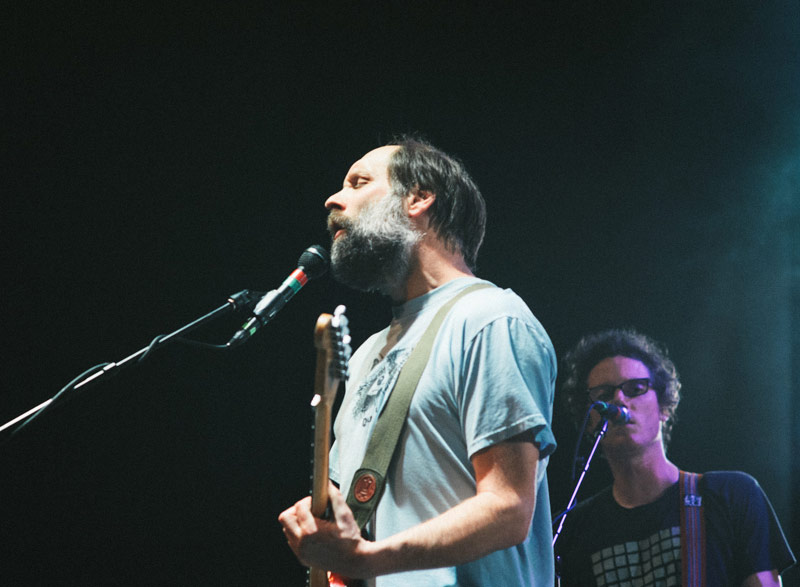 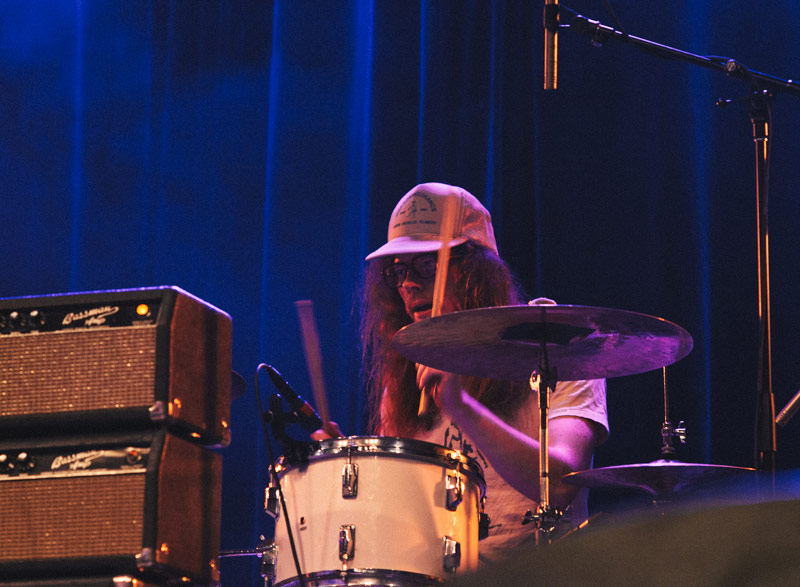 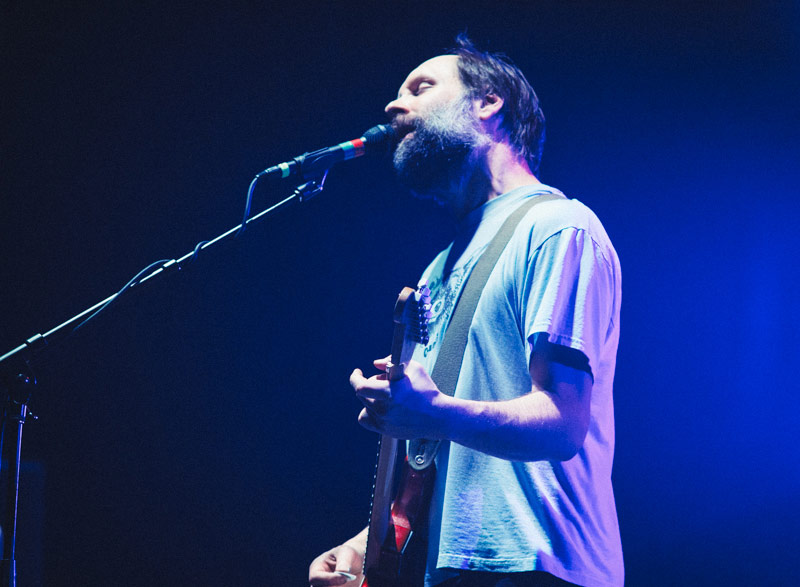 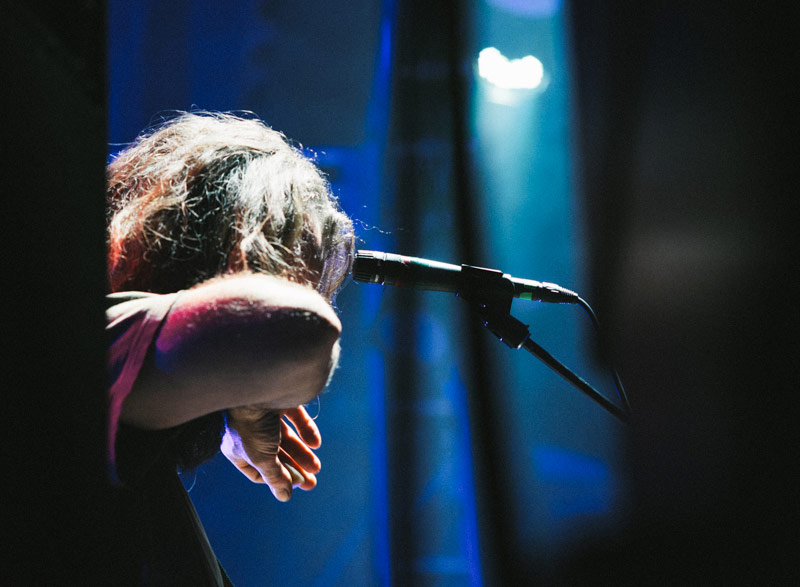