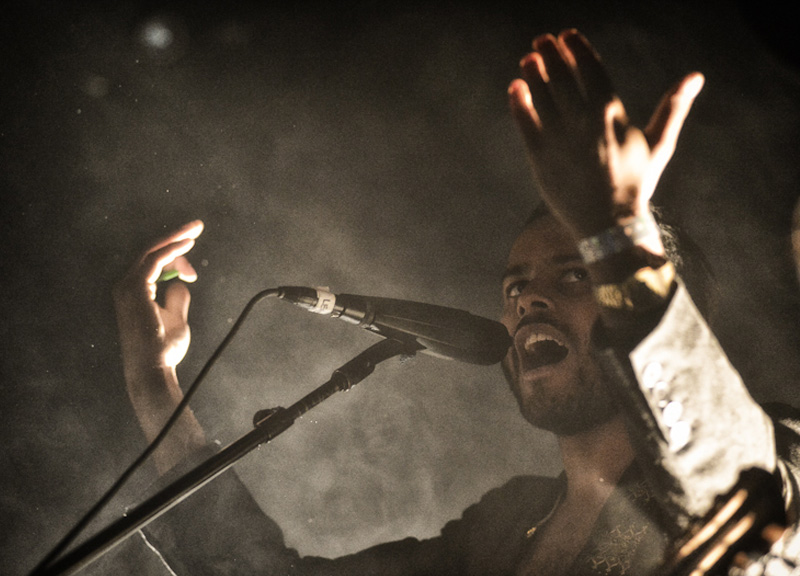 Rocking a slicked back haircut and a copious amount of nonchalant swagger, George Lewis Jr. took to the stage at Trees on Thursday night to all sorts of adulation from the packed house that had gathered to watch him and his fellow New York City-based bandmates perform.

The audience's reaction wasn't undeserved: Lewis, the man behind the Twin Shadow moniker, has developed quite the reputation for his New Wave-indebted, decreasingly underground dance-pop, which he's been proffering since the release of his 2010 debut, Forget. So, completely unsurprisingly, when he kicked things off with the ever-dramatic and ever-infectious “Golden Light” from his earlier-this-year-released Confess album, the audience melted before his eyes. They remained in this semi-solid state for the bulk of the night, too.

Lewis might not boast the greatest stage presence in the history of rock 'n' roll, but he's nothing if not charming.

He shouted out his fellow Dominican Republic natives in the crowd, shared the tale of arriving in town a night early to ride his motorcycle around Dallas until four in the morning, and, throughout the night, led seemingly the entire room in alternately noncommittal and Breakfast Club-inspired dance partying.

Yes, the audience was his plaything on this night, and happily so. Quite the impressive crowd they were, too: It appeared as if every dance-inspired band and show promoter in town was in attendance, shimmying away to Lewis' dramatic offerings.

The dramatic lighting from the stage no doubt helped his cause. Same, too, with Trees' impressive sound system, which handled every intricacy of Twin Shadow's offering with ease.

Lewis, too, looked at ease.

Nonchalance, when done right, can go a long way, as Lewis proved at this show. 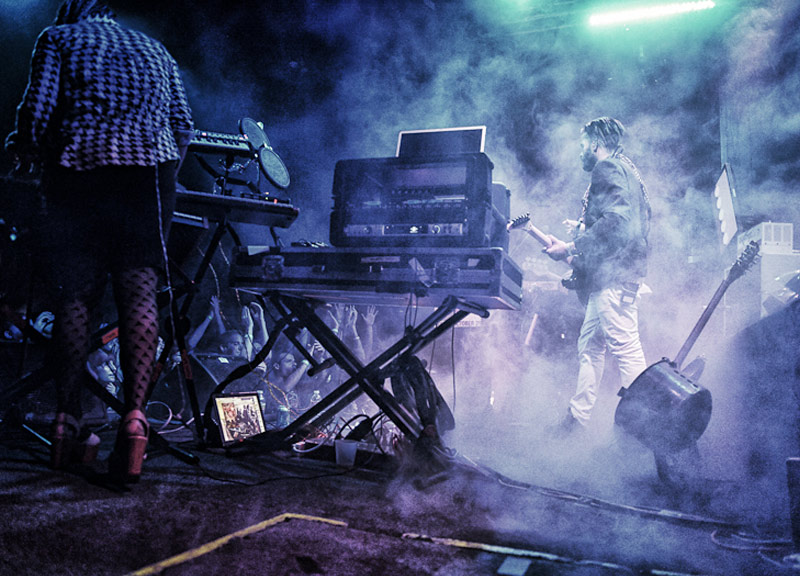 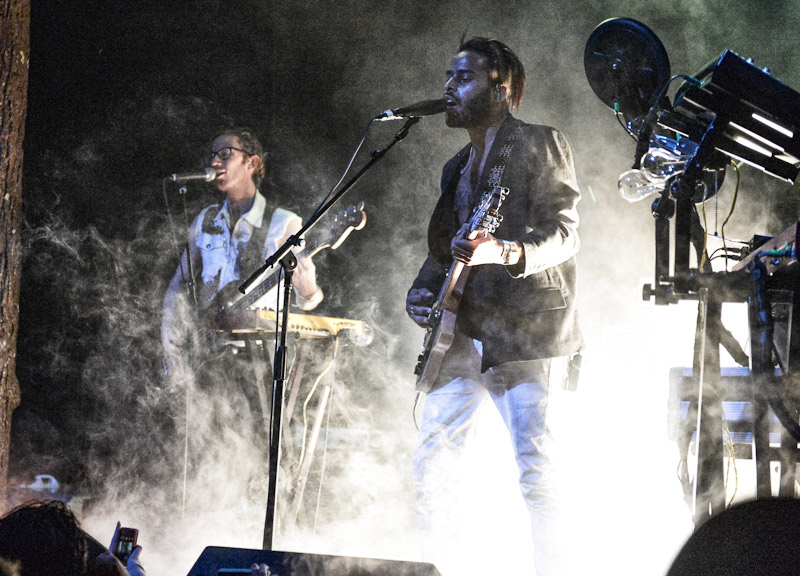 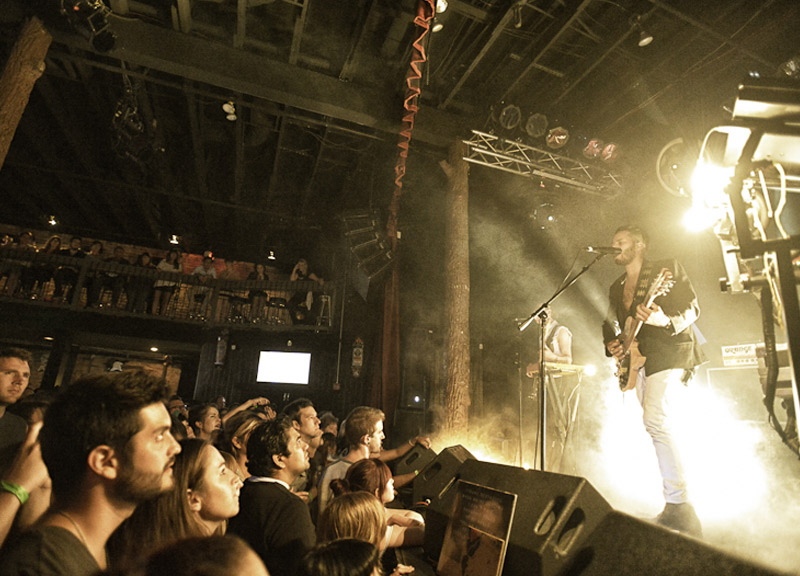 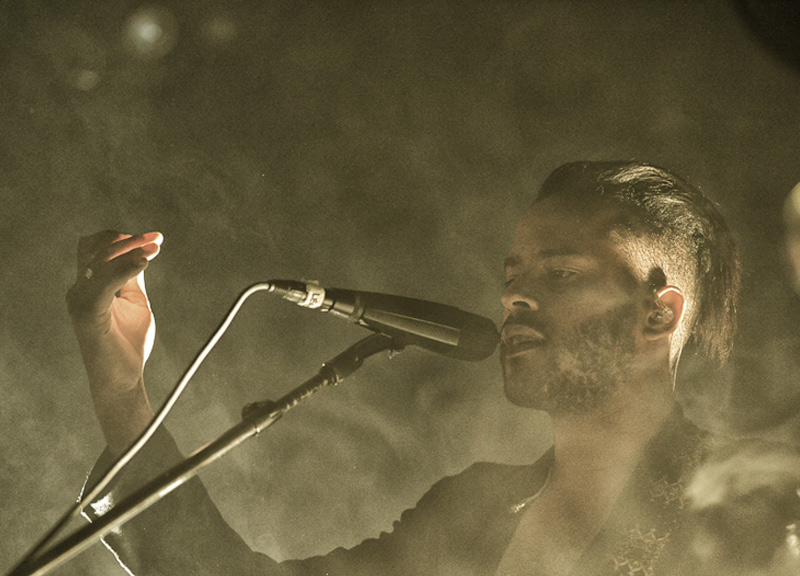 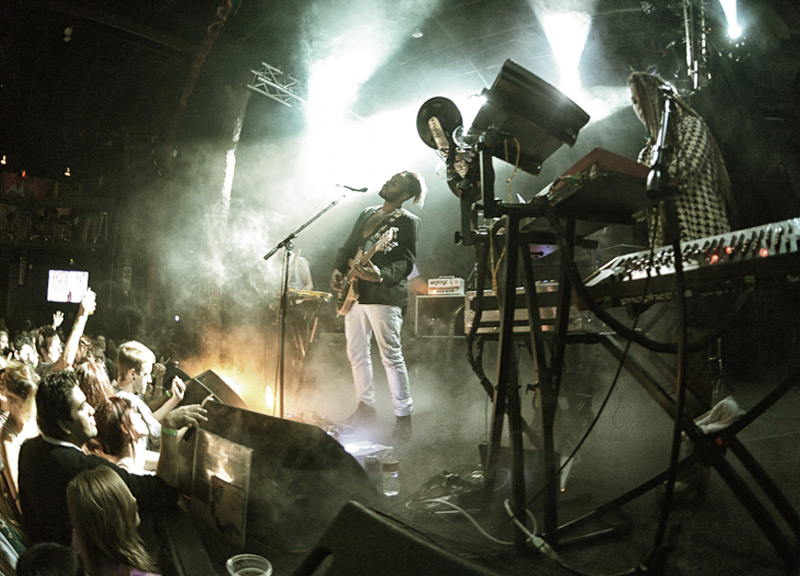 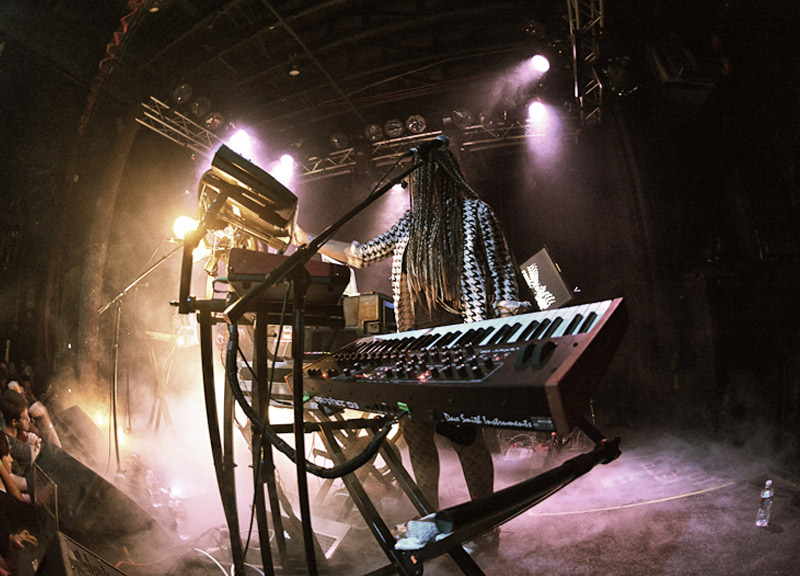 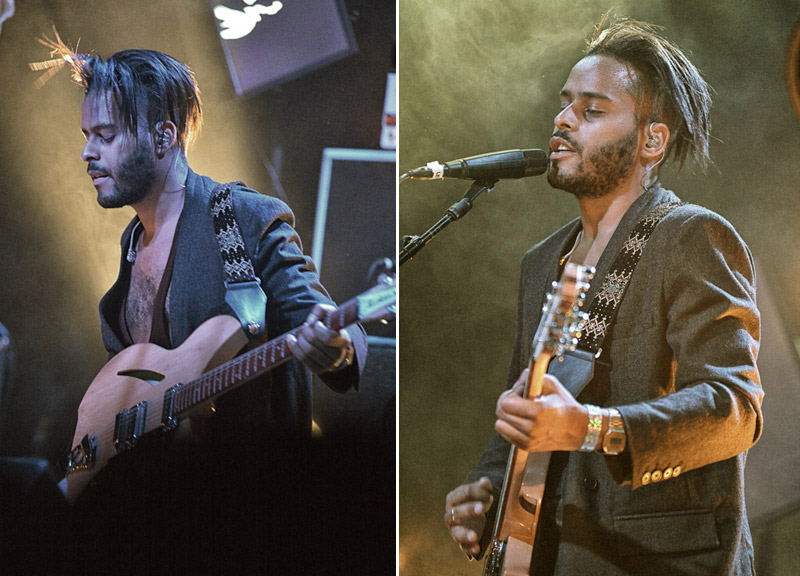 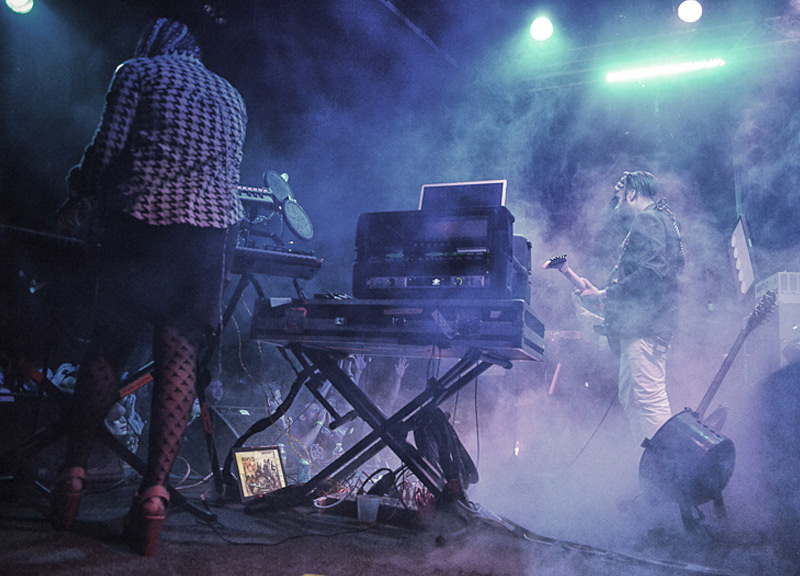 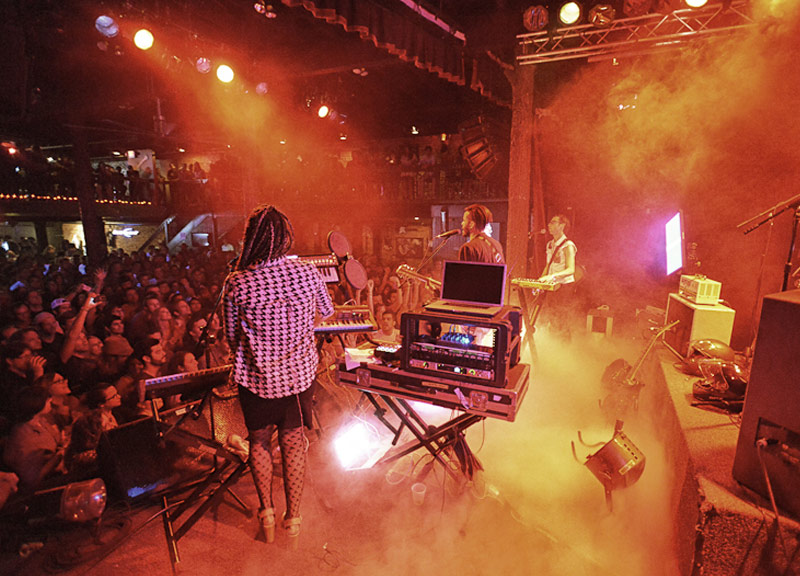 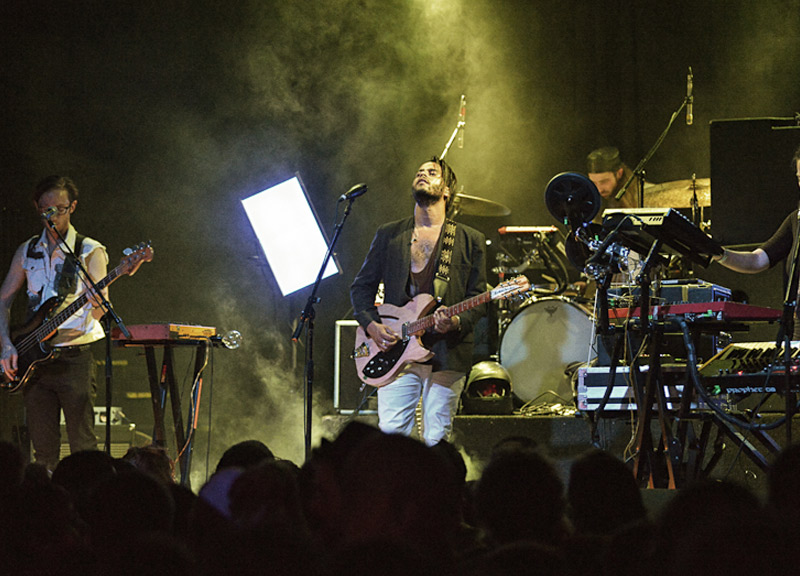 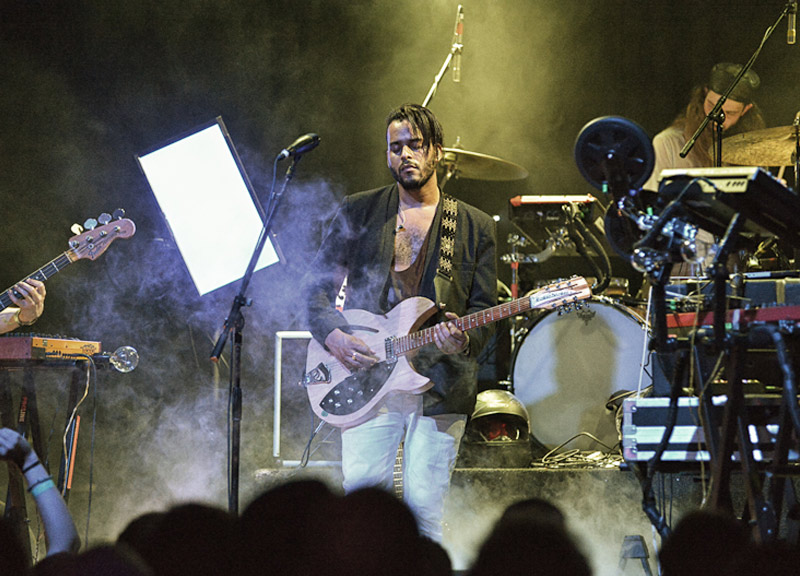 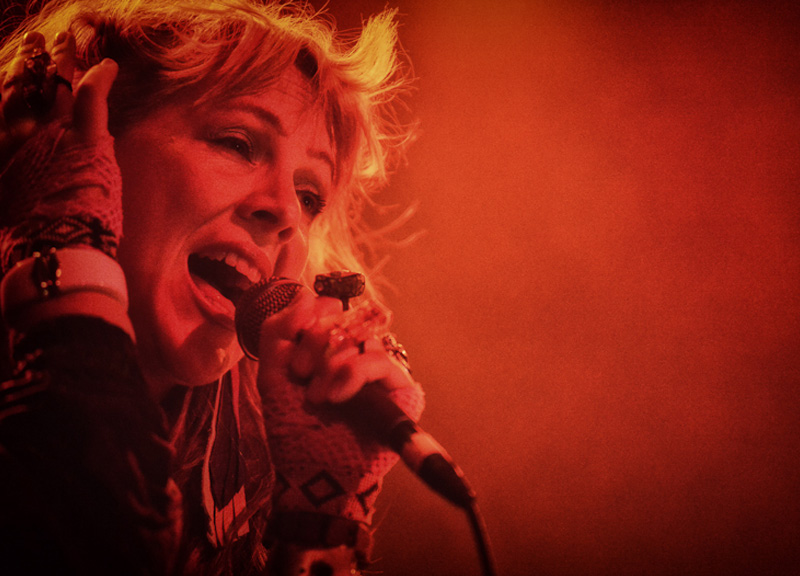 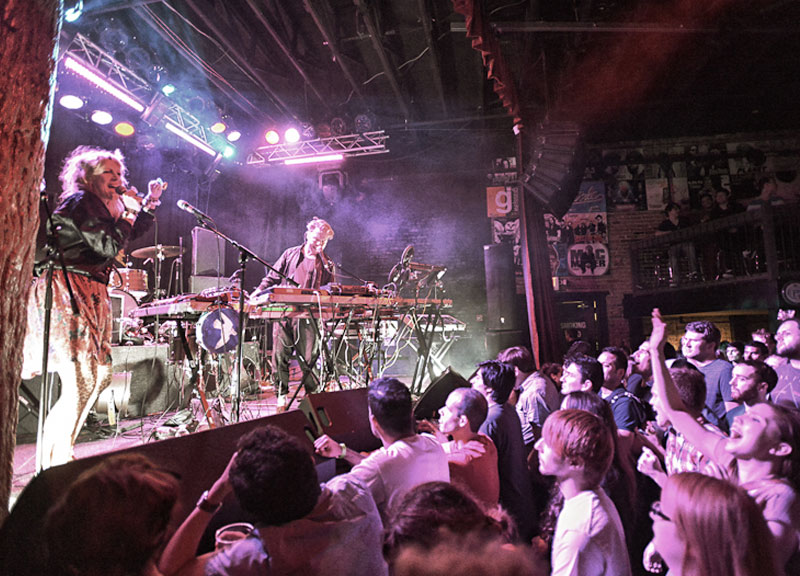 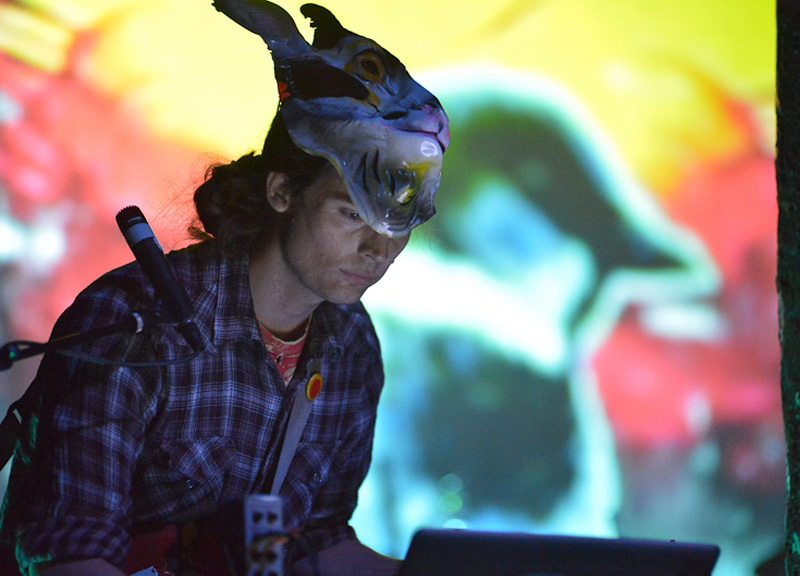