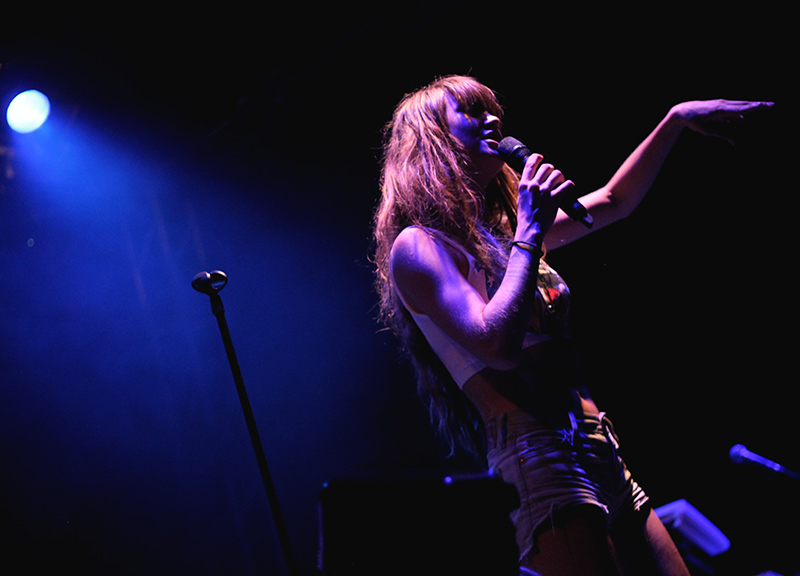 Scenes From Last Night's Twin Shadow and Elliphant Show at the Granada.

It takes a confident performer to roll out his most popular tracks right at the start of his set. But no one's ever really doubted the confidence of Twin Shadow's George Lewis Jr.

So hearing him roll out the most recognizable cuts from his 2012 sophomore LP Confess within the first five songs in his set at the Granada Theater last night — “Golden Light” and “Five Seconds” among them — was perhaps to be expected.

What wasn't expected was that Twin Shadow's Monday night show in town wasn't necessarily all that much of a super-anticipated affair, despite Twin Shadow's current rep. Ticket sales leading up to the show were a little surprising in that regard: Staffers at the Granada, which can hold up to 1,100 fans, indicated that some 600 advanced tickets had been purchased to the show — essentially the same amount that filled Twin Shadow's last stop through town, over at Trees back in September. As such, the back balcony portion of the venue was roped off for the night.

In the end, though, walk-up crowds seemed to bolster the attendance; though the ropes to the balcony would never come down, the 700-person capacity floor of the Lower Greenville venue would eventually find itself filled.

As it did so, crowds were treated to an interesting, jazzercise of a performance from Sweden's Elliphant. At the very least, it was a sight to be seen: Joined by a backing DJ, the insanely fit, midriff-baring performer bounced about the stage singing over dancehall- and tribal-influenced dance cuts, coming across like an even-more-ADHD-riddled M.I.A. Sonically, it did its trick, inspiring the early-arriving set to groove in place as they patiently awaited the headlining performer for whom they so clearly anticipated.

Then came Twin Shadow, who from the jump made use of the on-stage projectors that slightly blocked views of Elliphant's set from the very edge of the stage. Awash in black-and-white checkered and horizontal line projections, Lewis and his backing three-piece swaggered through an offering that, per protocol, oozed sex and enticed audience swaying.

Later, as he's done throughout his latest tour — deemed the “True Stories” tour to go with his Confess release — Lewis shared a personal anecdote, this time inspired by a cousin of his apparently being out in the crowd. This story was about anothercousin of his and, through her help, the first time he smoked pot — well, kinda.

“I'm telling this story because I'm getting high off whatever you all are smoking,” he said, laughing with his crowd and commenting on the easily distinguishable scent wafting throughout the room. “I dunno if the club is supposed to know, but I know.”

He'd fallen victim to the ol' bait-and-switch, it seems.

His crowd wouldn't be so unfortunate, though. Not on this night. Lewis knew what his audience came to see. And, happily, he gave it to them. 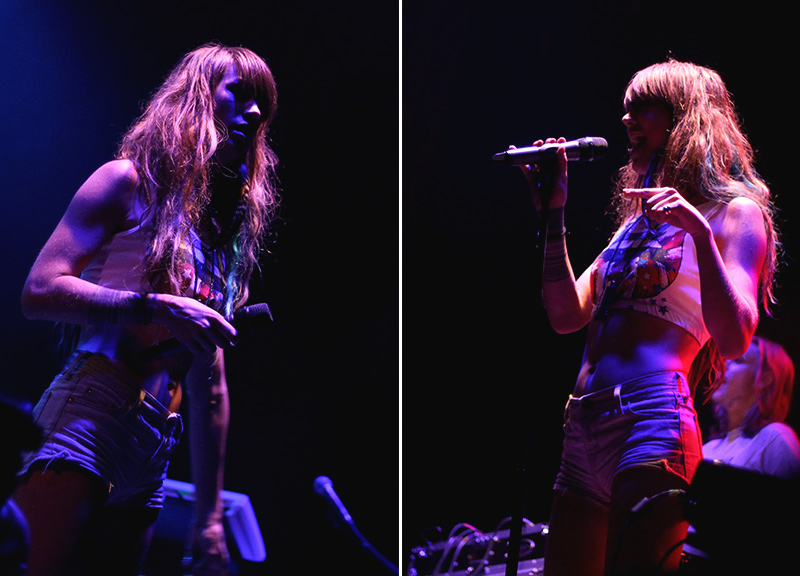 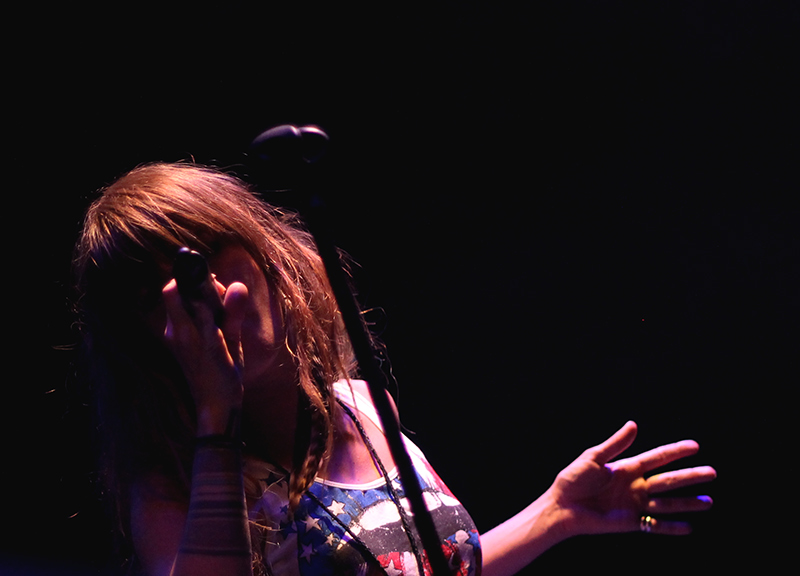 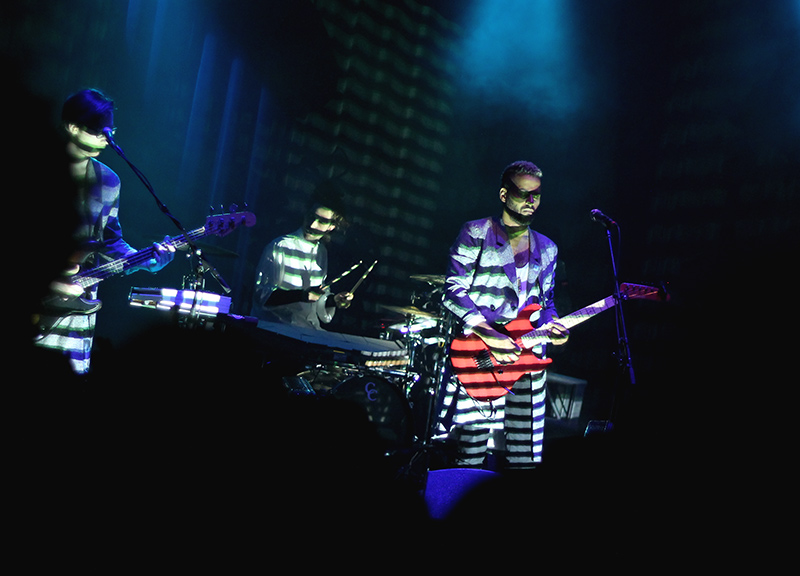 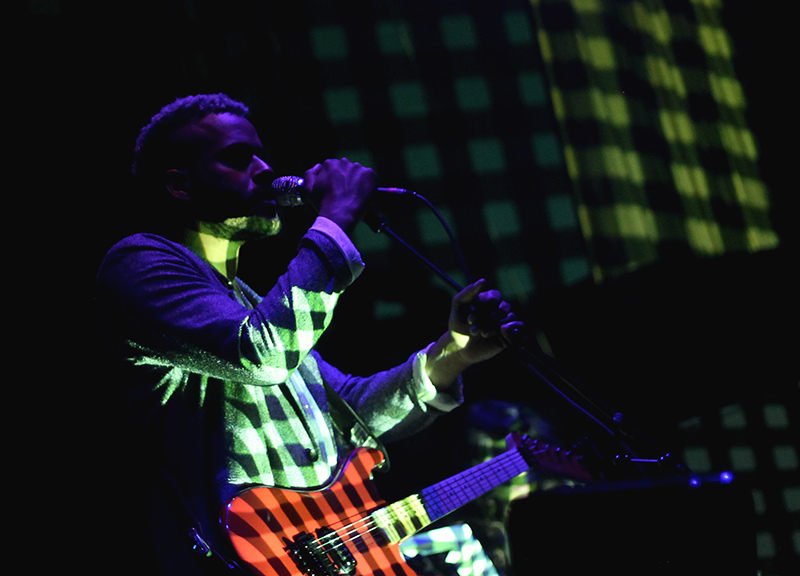 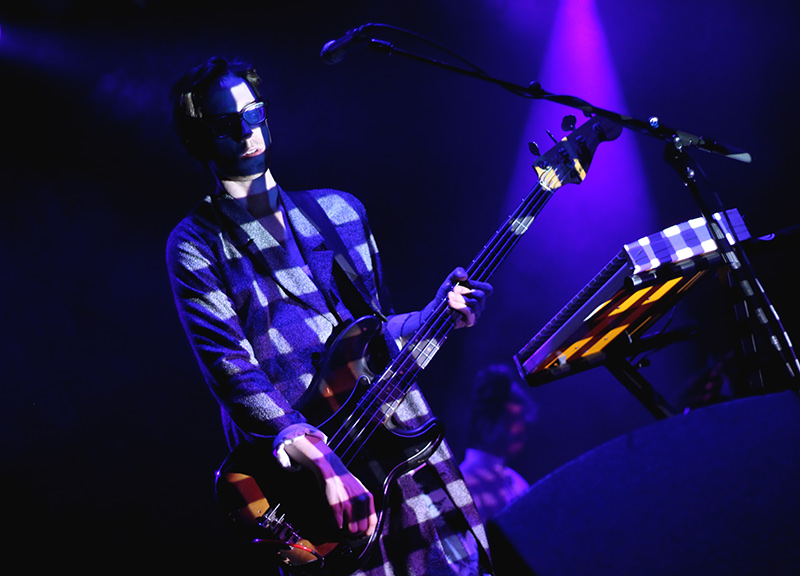 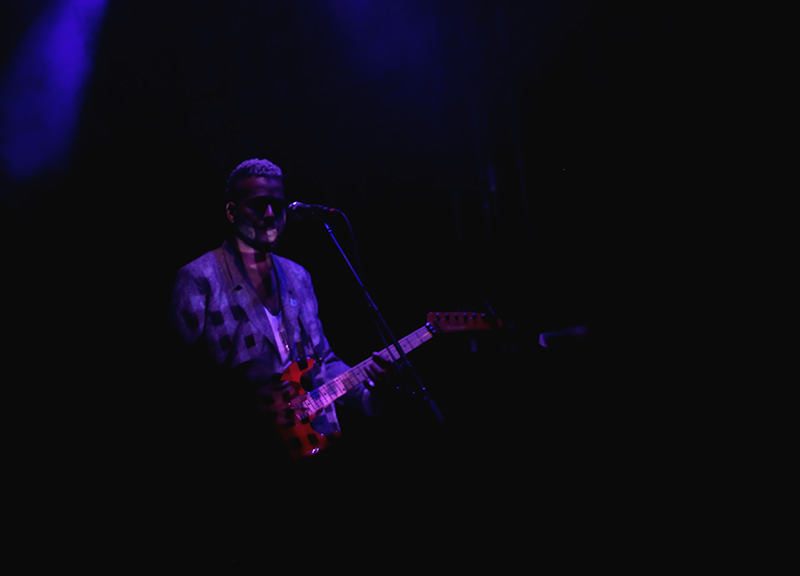 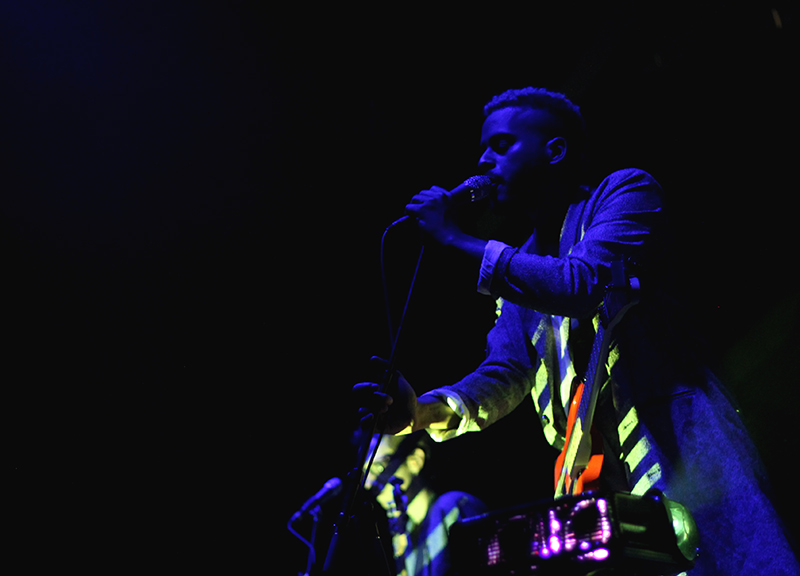 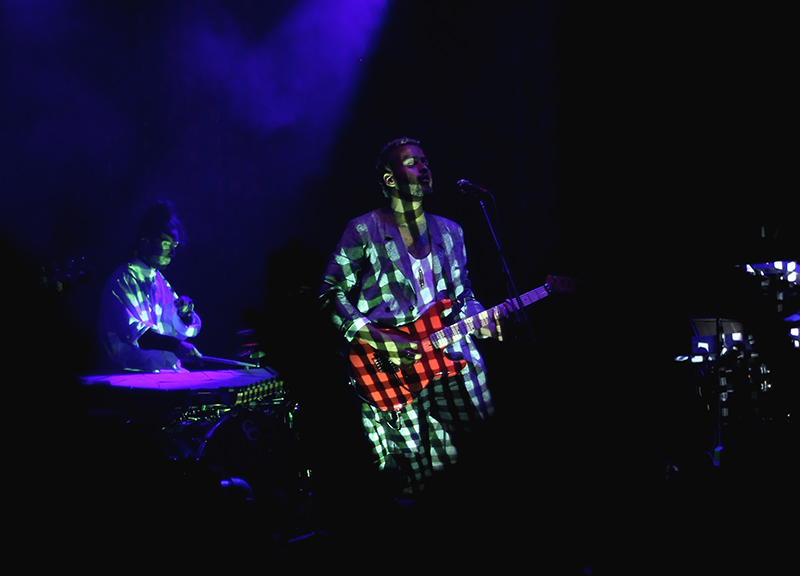 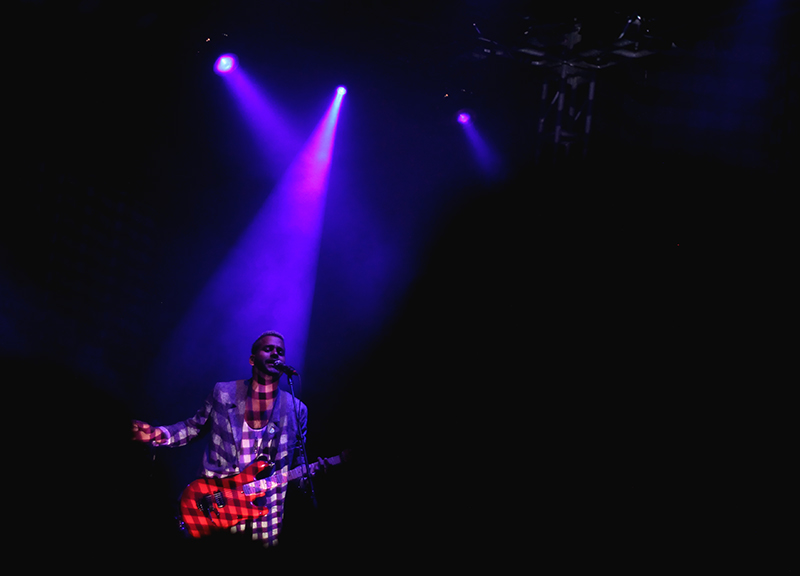 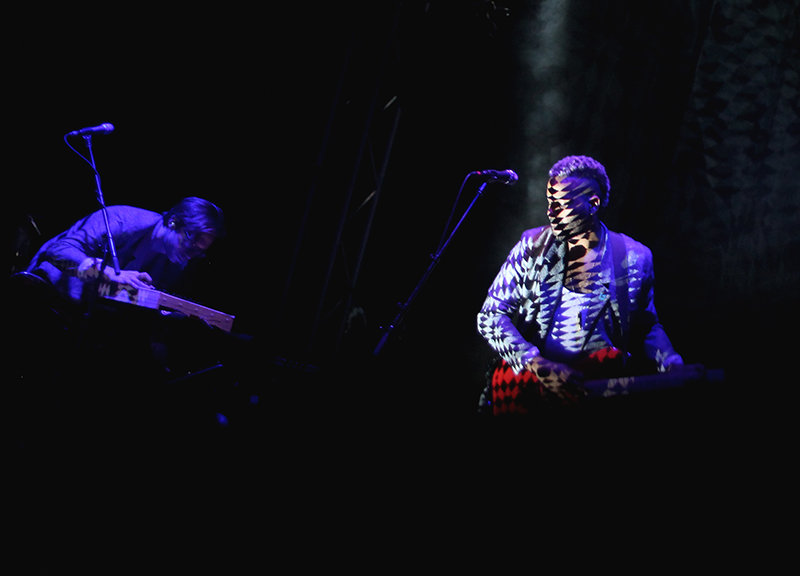 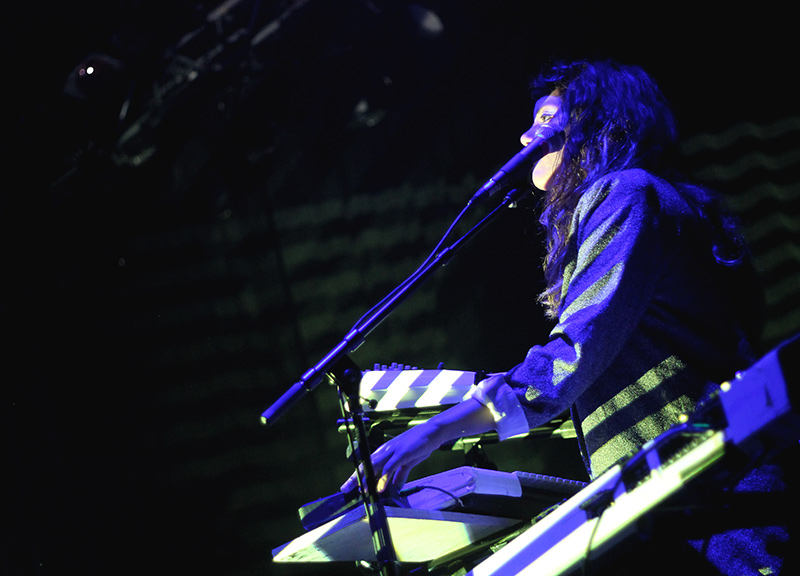 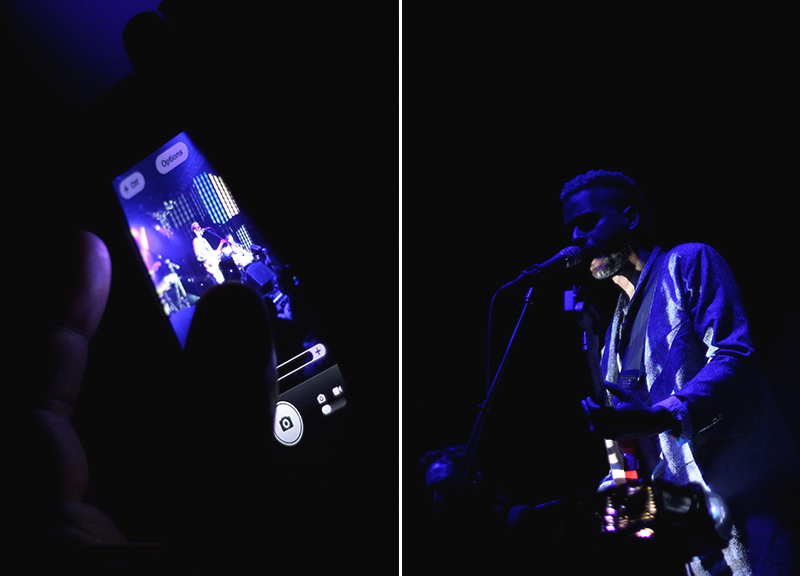 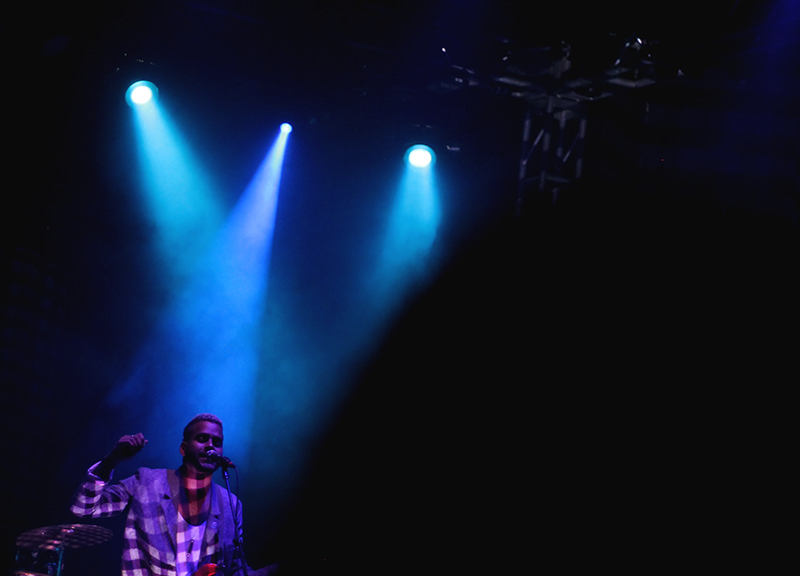 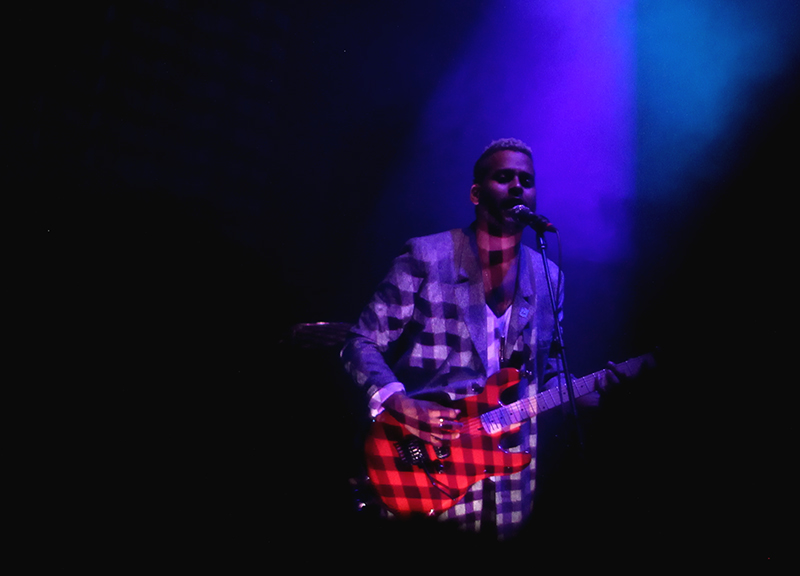 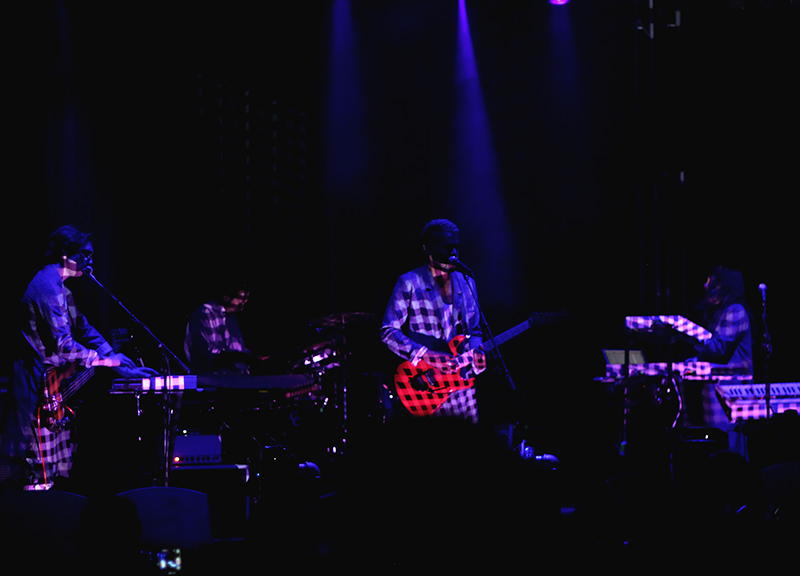 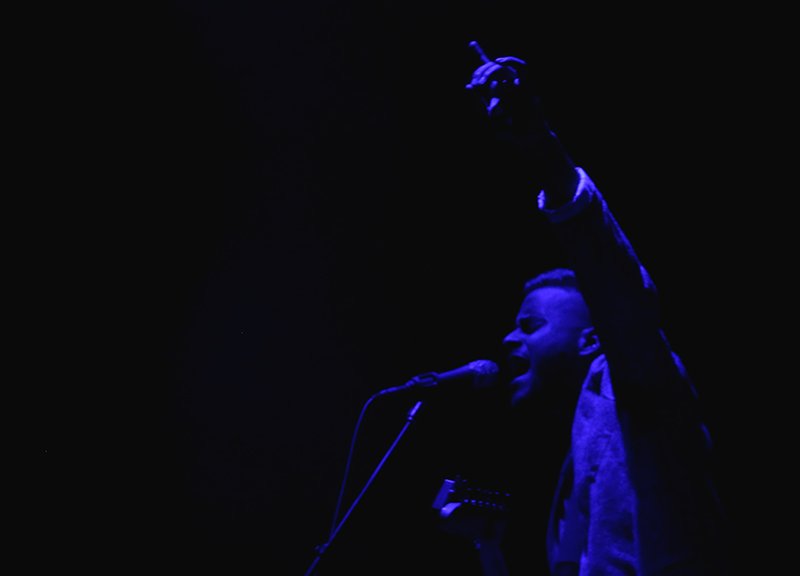 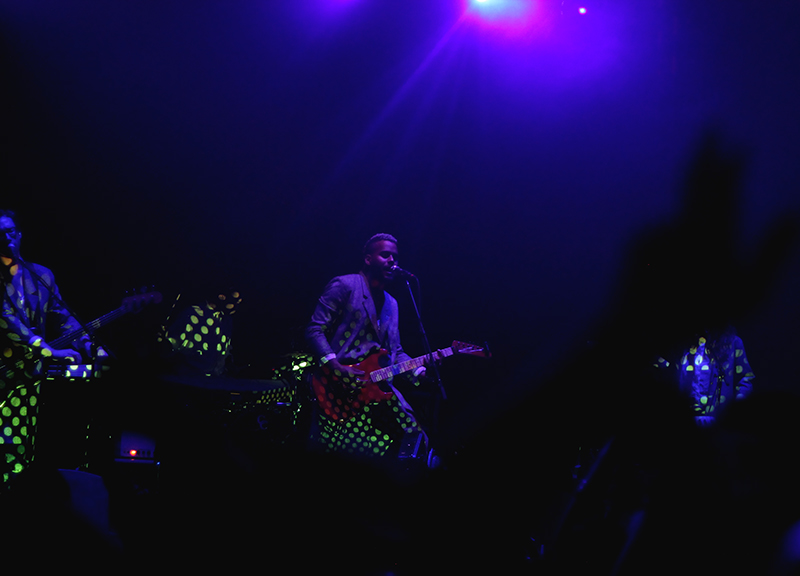 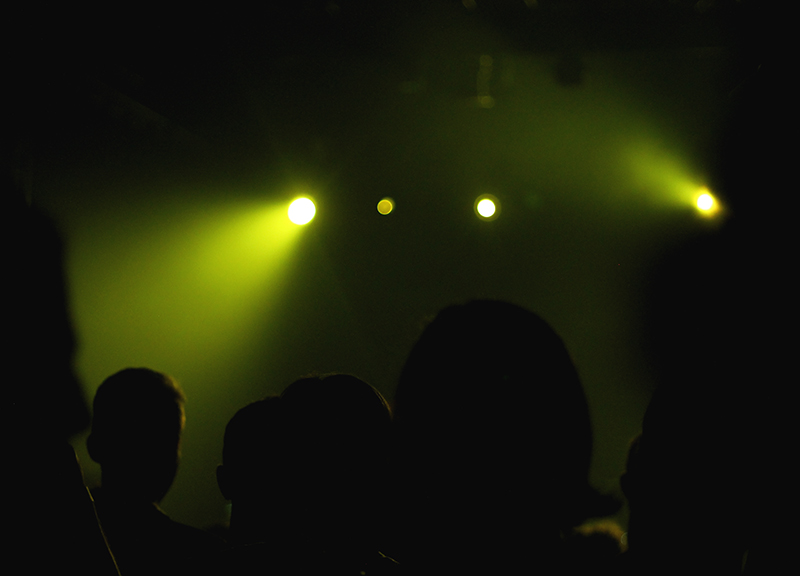