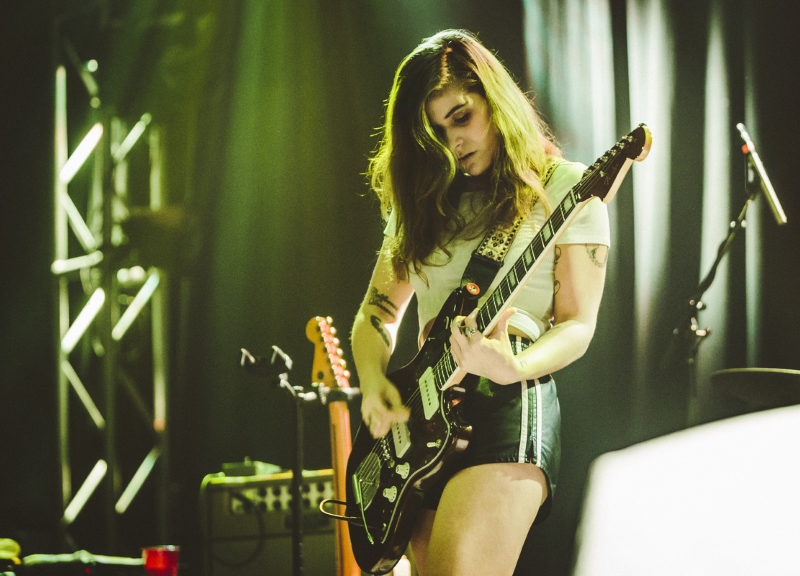 The last time Best Coast rolled through town, it was in support of the Pixies. Wednesday night, though, saw the Los Angeles pop act once again headlining — and again the Granada, which the band has packed plenty of times in recent years on its own.

This time, the packed house came as the result of the band supporting a new record called California Nights, its third official full-length in five years. And like its past stops at the venue, Best Coast brought along yet another captivating rising act to open up the festivities. Nashville garage outfit Bully opened, riding strong on the well-earned buzz from the recent release of its Feels Like debut LP — a draw that, for some in the crowd, might've proved worth the cost admission on its own.

Were you there? Photo ace Karlo X. Ramos was. Relive the experience through his eyes thanks to the below images he sent our way from the night. 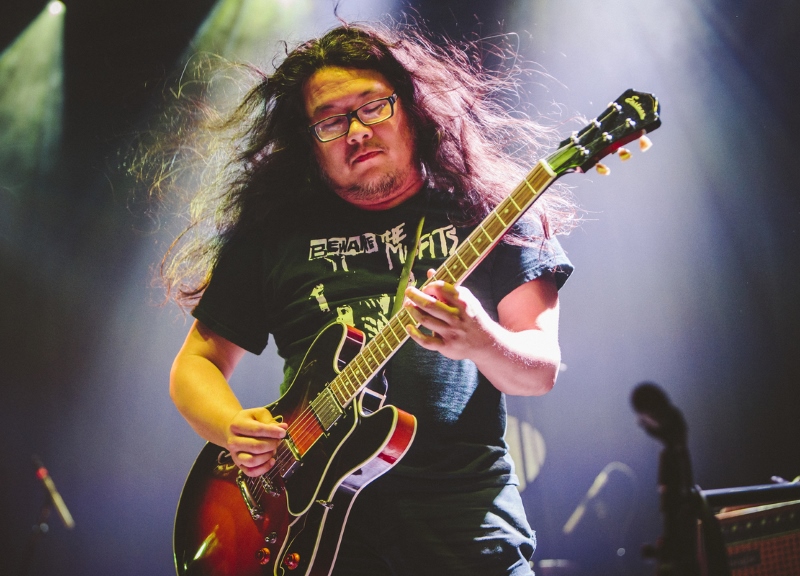 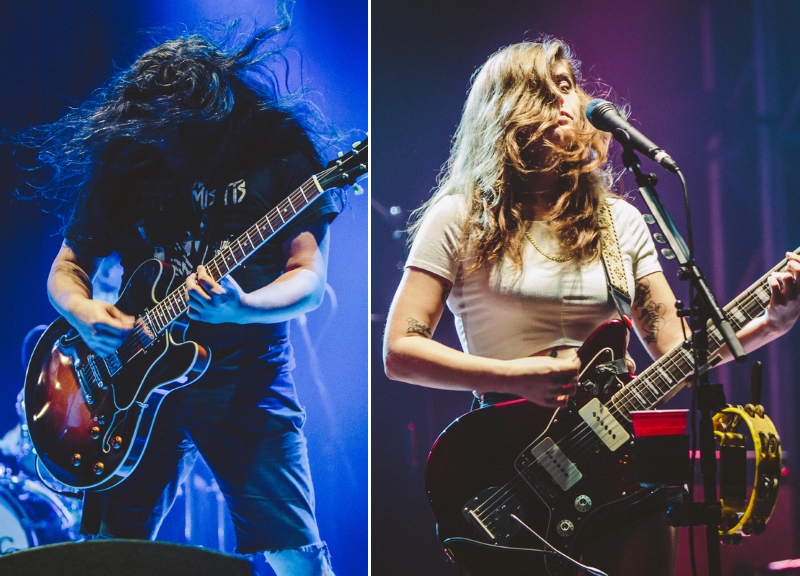 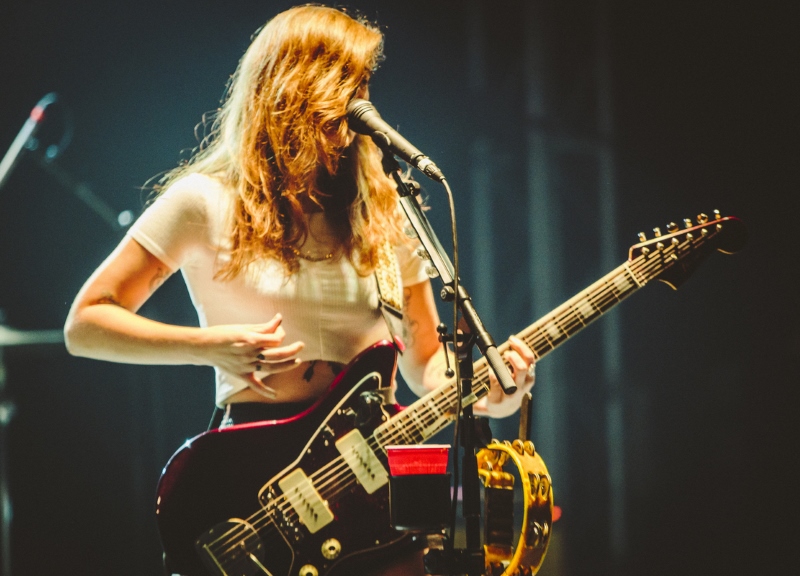 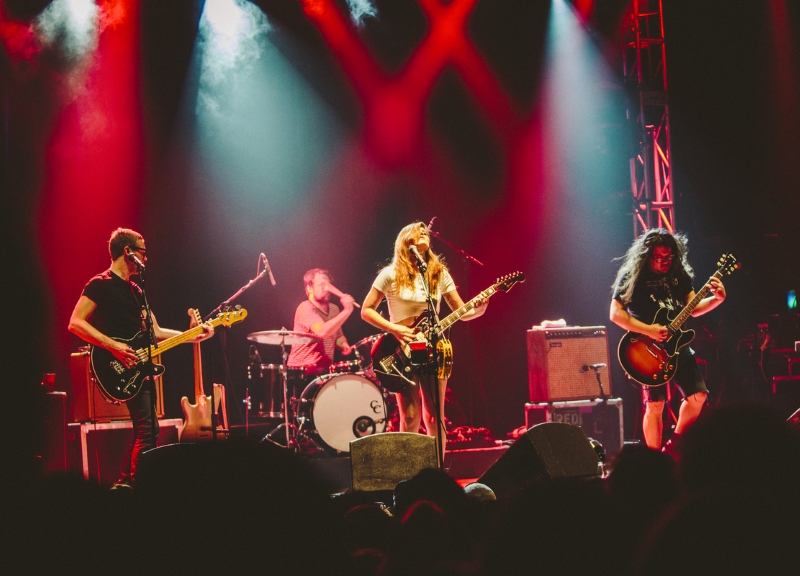 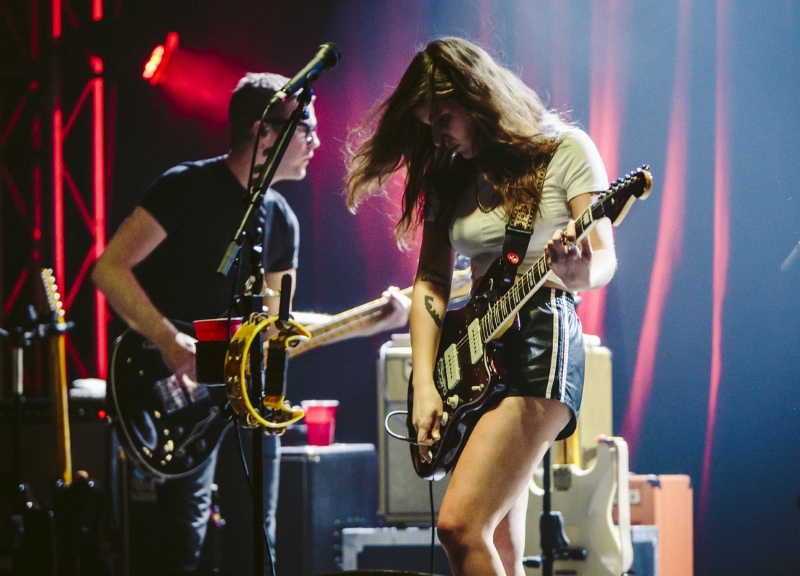 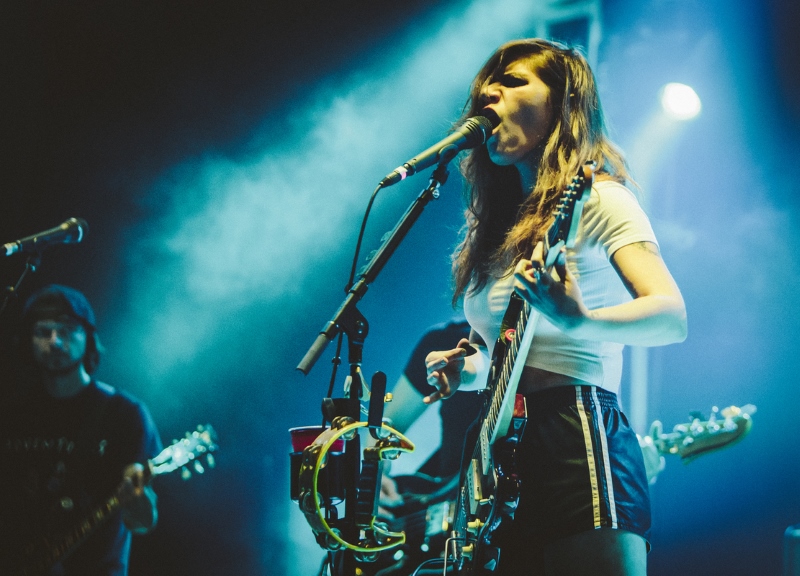 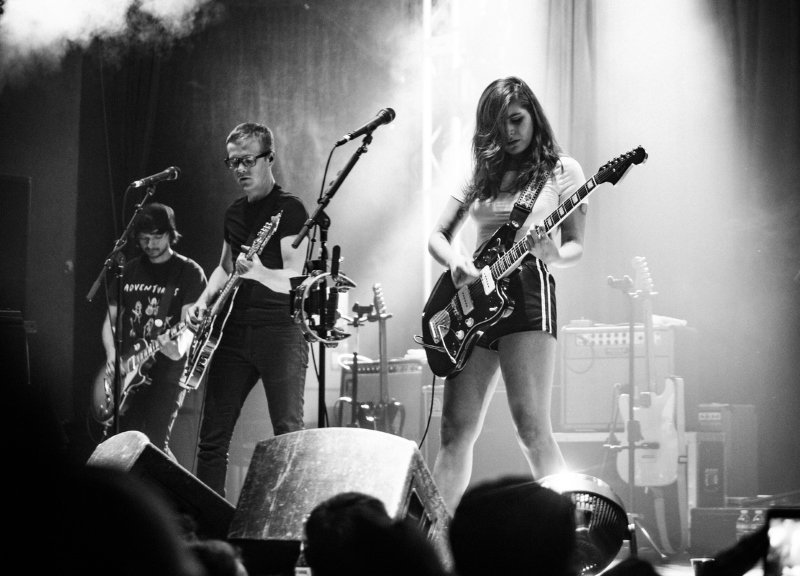 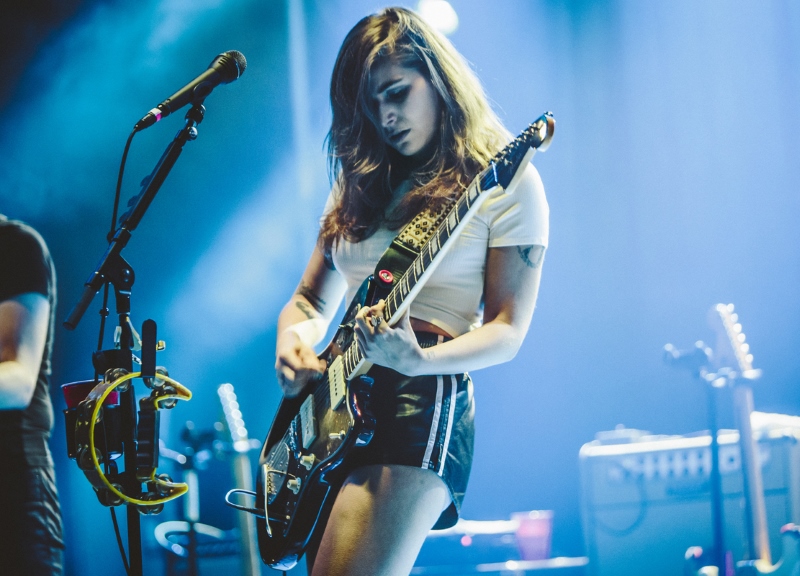 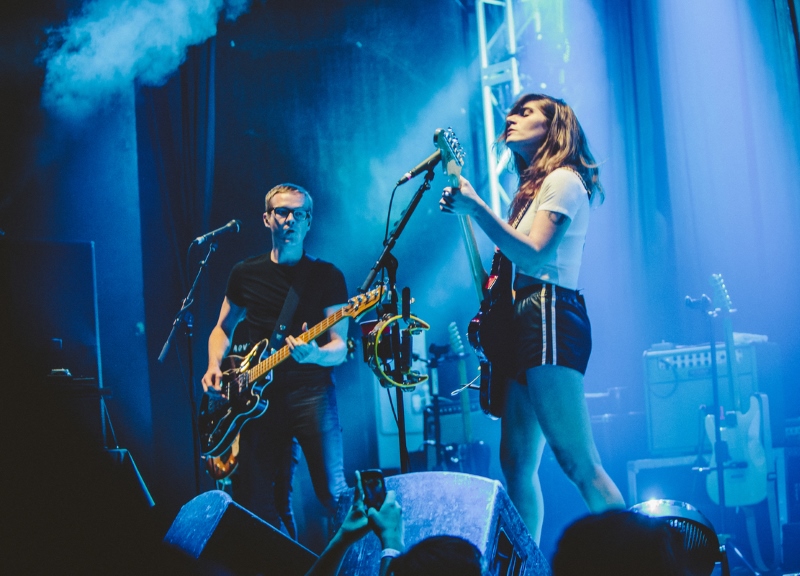 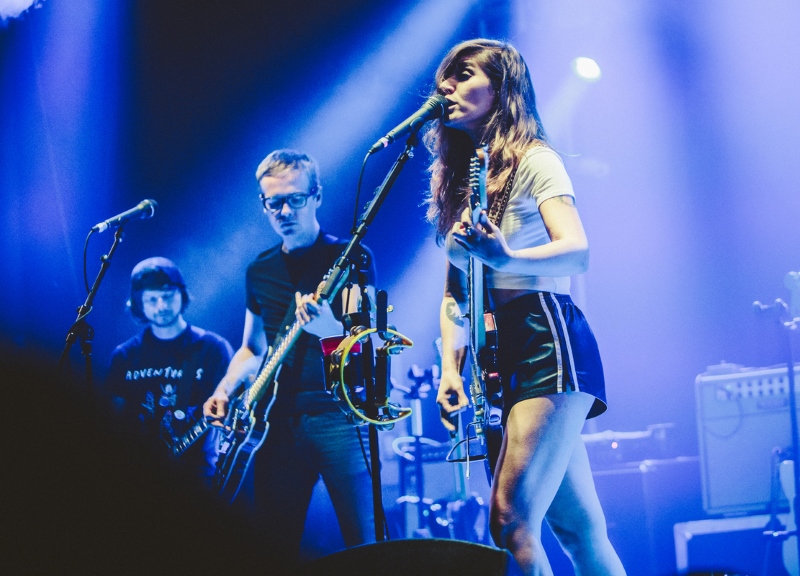 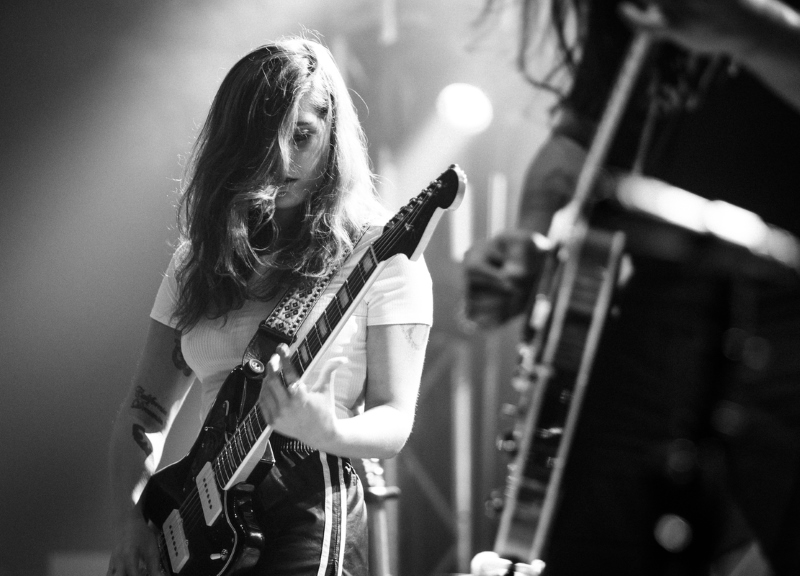 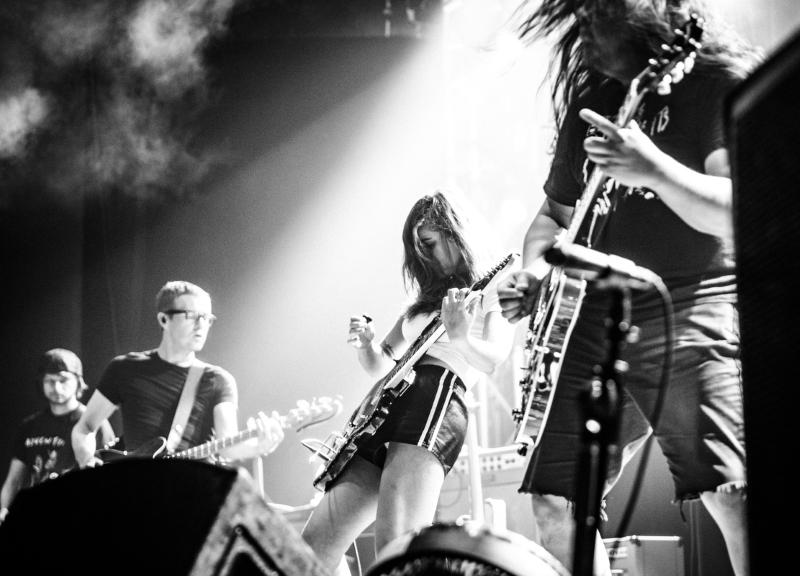 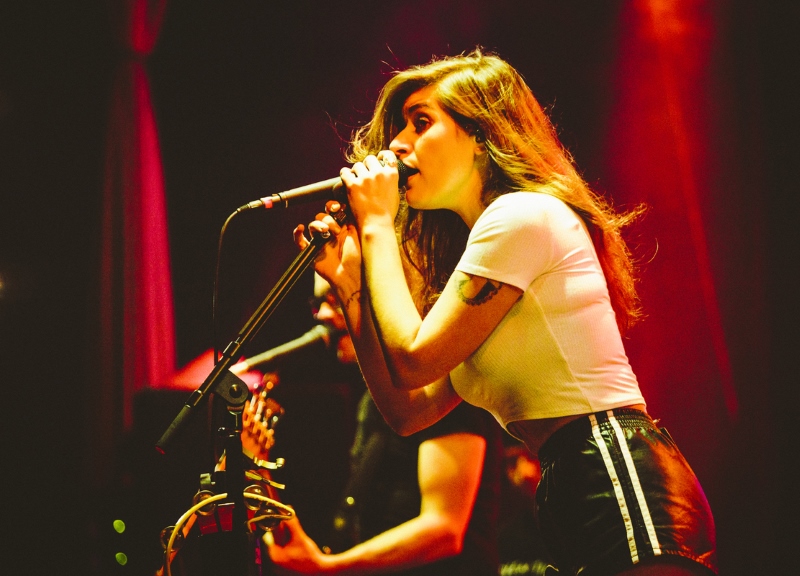 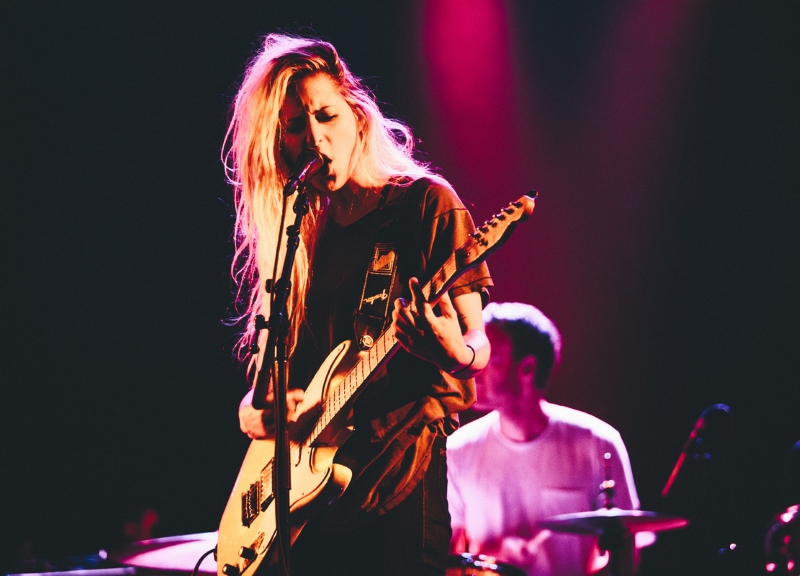 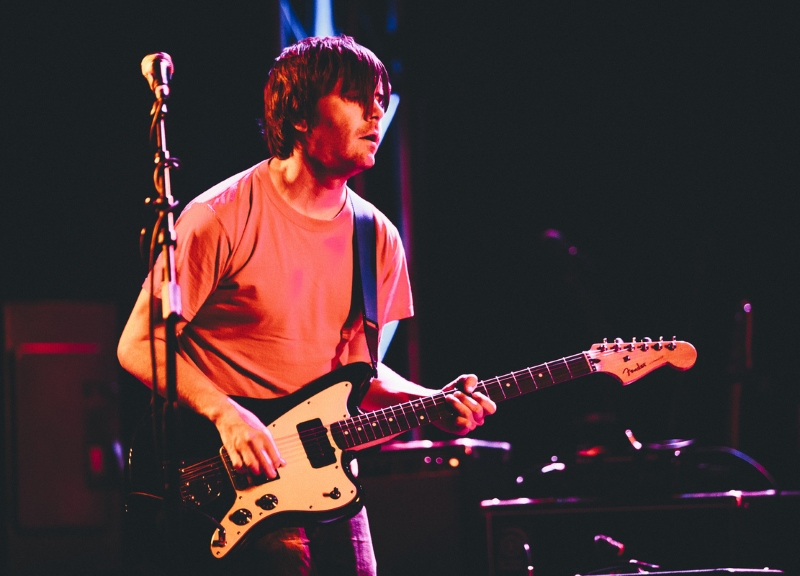 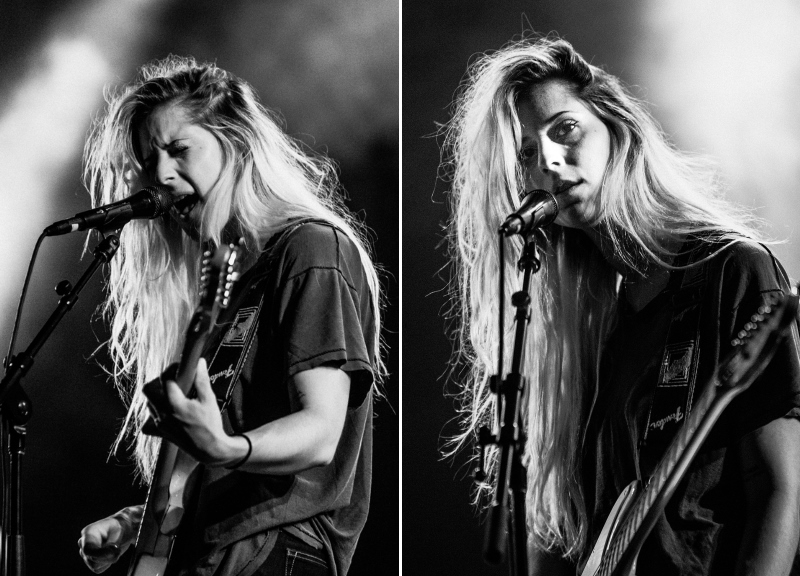 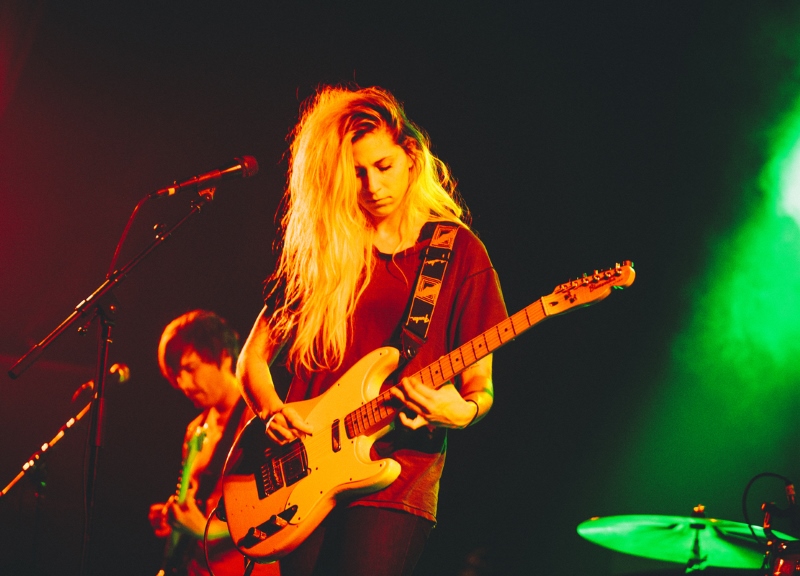 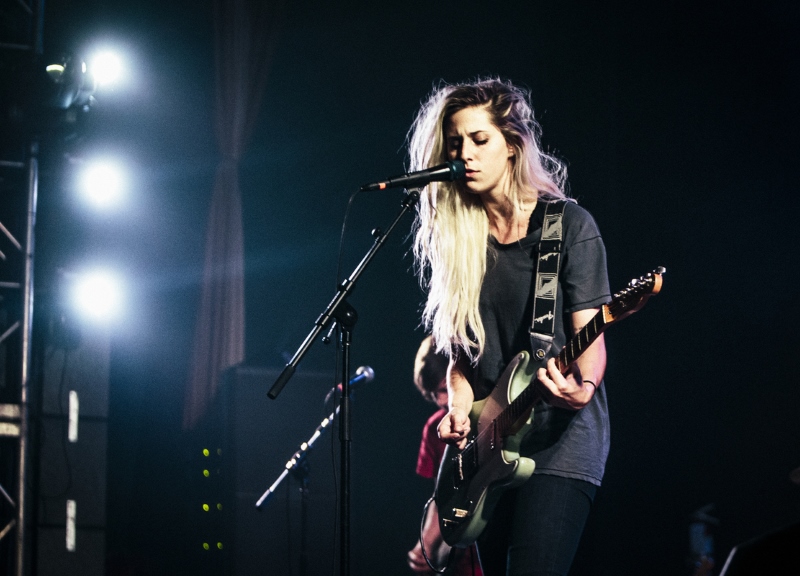 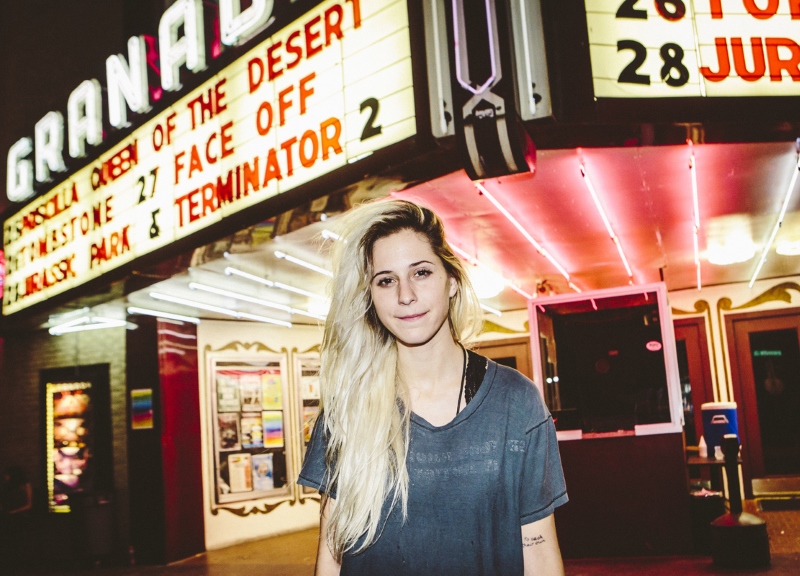